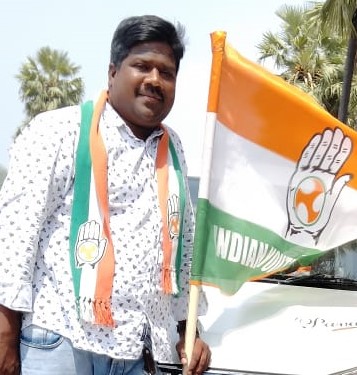 Bollineni Suresh Yadav is an Indian Politician and current Mandal Youth President of Aswapuram from the Political Party INC.

On the 8th of March 1988, Suresh Yadav was born to the couple Mr. Bollineni Venkateshwarlu and Mrs. Bollineni Lalitha in Gollagudem Village, Aswapuram Mandal.

In 2005, Suresh Yadav obtained his Secondary Board of Education from Zilla Parishath High School placed at Aswapuram. He completed his Undergraduate course at Government Junior College located at Bhadrachalam in 2007.

Bollineni Suresh Yadav continuation of his education, he served as the Paramilitary Ex-Servicemen.

Suresh Yadav was influenced by many political leaders, among them are Late Sri. Rajiv Gandhi and Late Sri YS. Rajasekhara Reddy is prominent. Among the politicians, With the inspiration of Revanth Reddy, Suresh Yadav joined the Indian National Congress(INC) in 2019.

Suresh takes a genuine interest in the Party and participates proactively in every activity as a Party Activist, executing his responsibilities in accordance with a code of conduct and for the benefit of the party’s public exposure.

Upon Joining, he was designated as the Mandal Youth President of Aswapuram, to serve the people and tackle the issues raised by executing his tasks effectively and adhering to the party’s policies and guidelines. 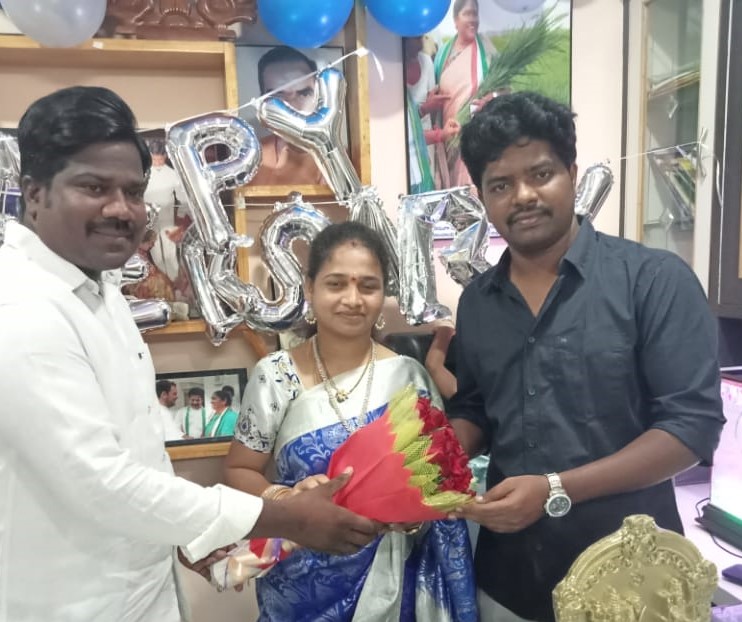 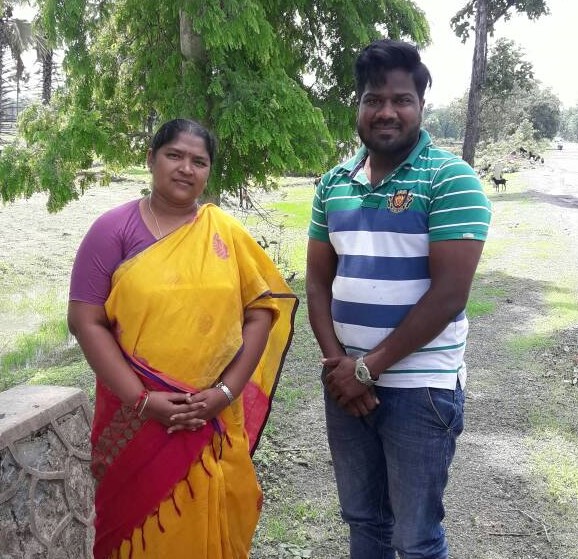 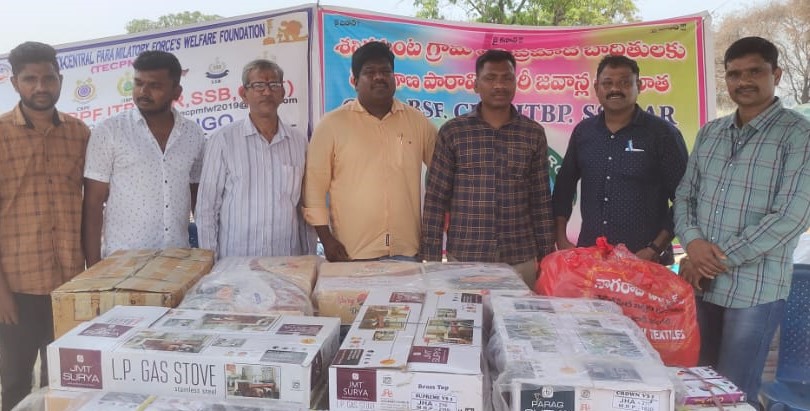 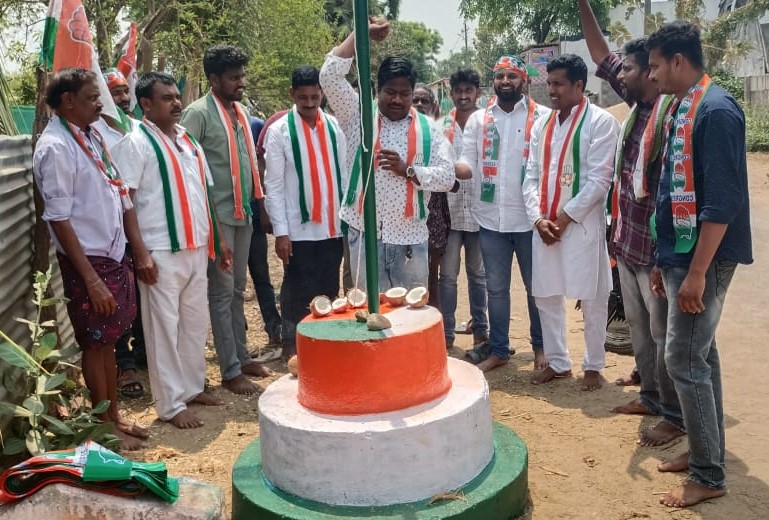