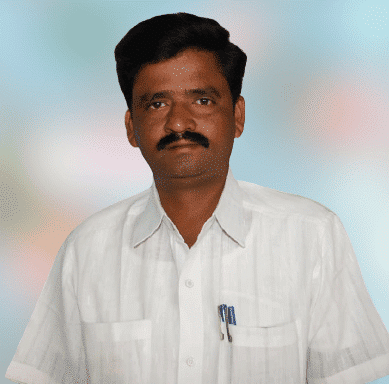 Bollepogu Nageswara Rao is an Indian Politician and Mandal SC-Cell President of Gampalagudem in Krishna District from the Political Party TDP.

On the 24th January 1976, Nageswara Rao was born to the couple Mr. Bollepogu Lingaiah and Mrs. Bollepogu Susheela in the Village of Vutukuru in Gampalagudem Mandal in Krishna District in the Indian State of Andhra Pradesh.

In the year 1991, Nageswara Rao acquired his Secondary Board of Education from Zilla Parishad High School placed at Vutukuru, Nizamabad, and in 1993 he completed his Intermediate course from Siripuram Junior College located at Khammam District.

Soon after the accomplishment of his education, Nageswara Rao began his Professional career by setting up a business of his own in the field of Wood and Furniture as a Sri Chandrodaya Furniture in his locality, and ever since he started he simultaneously handled his family responsibility.

In the year 1994, Nageswara Rao began his political career by joining the Active Politics with the Telugu Desam Party(TDP) intending to serve people with the purpose of addressing the people’s political requirements while also presenting a modest service.

As being a part of TDP, Nageswara Rao expresses keen interest and performs every activity by discharging his duties with a code of conduct and also for the recognition of the respective party.

In view of the efforts being made for the development of the Party, In the year 1996, he was offered the respectable post of Village President of Vutukuru from MRPS by discharging his duties by being very cautious during performing the activities of the Party.

In the year 1997, For the work and humility that he is constantly doing all the day for the Party and Seeing himself working loyally for the development of the party, the party assigned to Nageswara Rao the honorable post of Village Vice President of Vutukuru in Gampalagudem Mandal from TDP Party.

During the elections in 2006, Nageswara Rao contested for the Sarpanch Position in Vutukuru Village in Krishna District from TDP but the position has been defeated with a minor difference in the voting Percentage.

Later on, in 2011, He contested for the respectable position of MPTC for Gampalagudem Mandal from TDP but the position was terminated.

Since 2014, Nageswara Rao was been unanimously appointed by the People as the SC Cell Mandal President of Gampalagudem in Krishna District from TDP to tackle the issues raised purely for the benefit of the people, without adversely affecting the party’s trust in him.

During the time period of election in 2014, Nageswara Rao Contested for the 9th Ward Member of Muslim Bazar in Vutukuru but the position has been vacated with the 9 votes of difference with the opposition candidate.

On the continuation of his tenure, During the election poll in 2019, Nageswara Rao was nominated as the ZPTC of Krishna  but he withdraw the contested position by keeping in view the party guidelines.

Nageswara Rao has served conscientiously for the prosperity of the people from the party’s inception to the present day, consistently aspiring for the party’s and society’s advancement, and performing desperate service to society and for the goodness of the people. 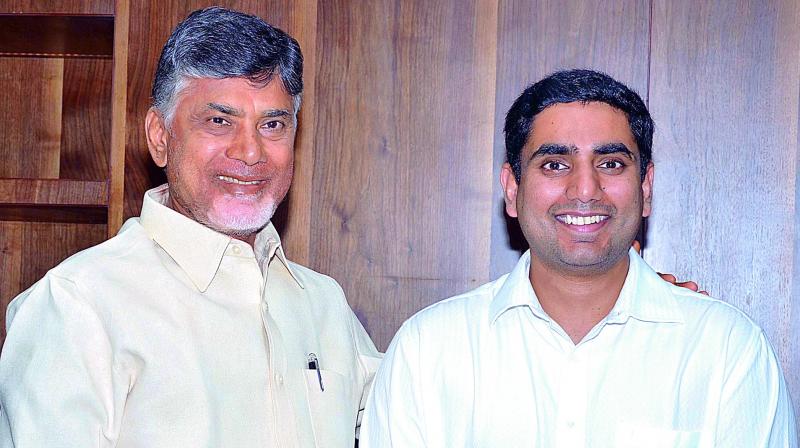 Their leadership was reinforced by an exposition of the Chandrababu-led party’s welfare schemes. Nageswara Rao is coordinating efforts with his party members to re-elect Chandrababu Naidu as Andhra Pradesh’s Chief Minister.

Nageswara Rao stated that the Telugu Desam Party created multiple leaders and provided the society with leading members. Nageswara Rao aim was tasked with the responsibility of standing for the people and providing development and welfare to the needy. 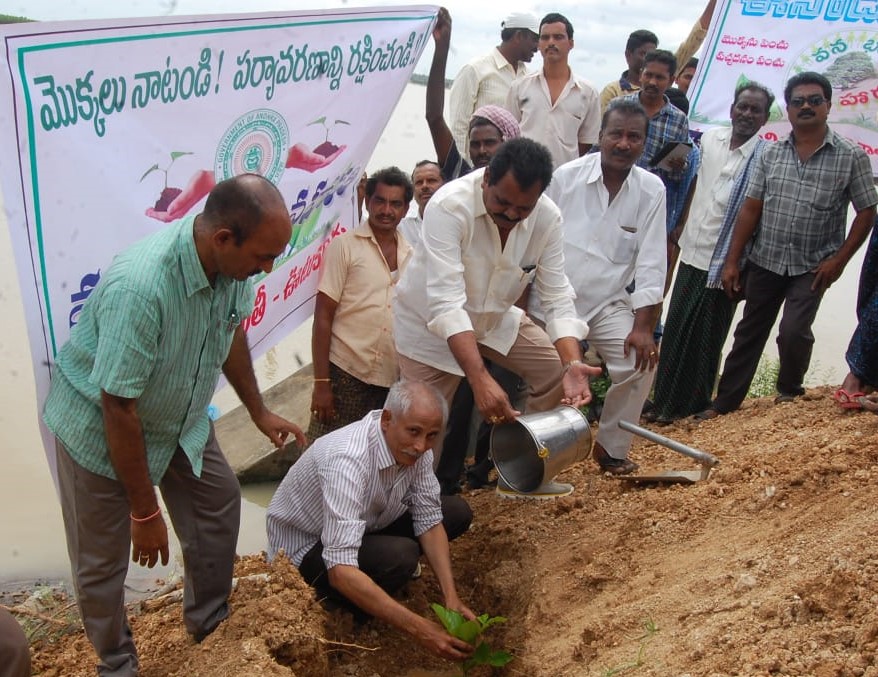 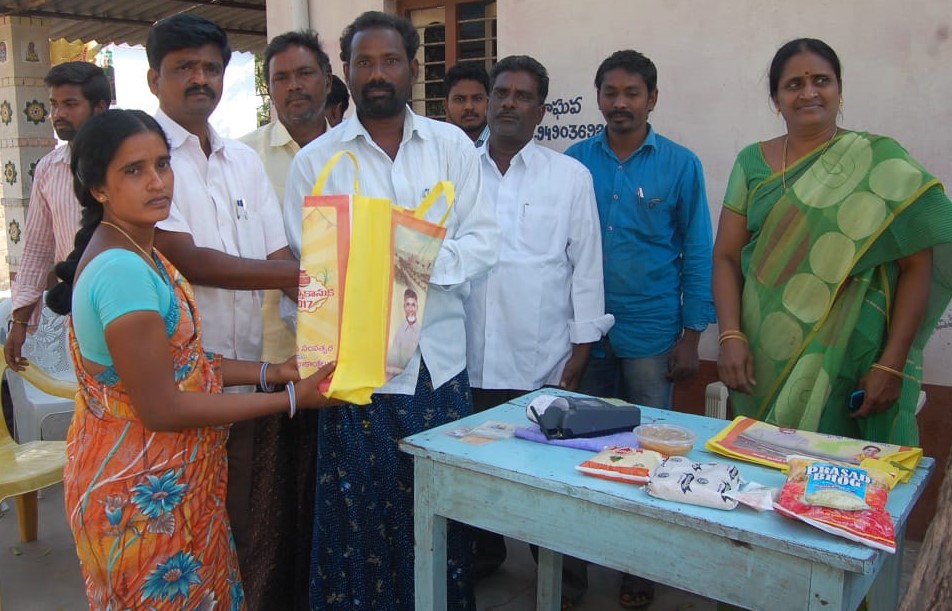 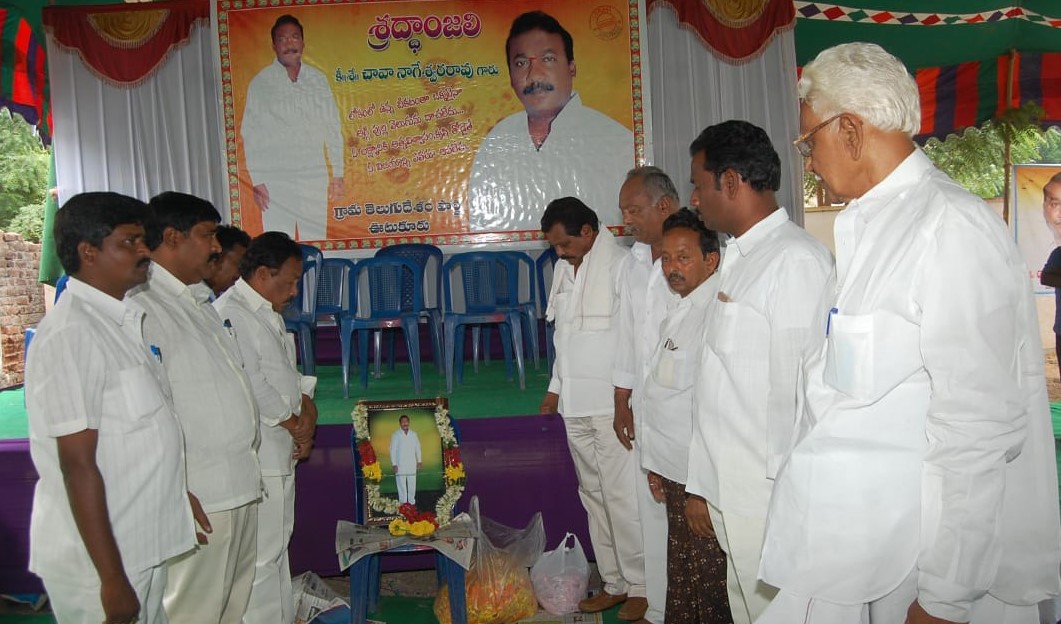 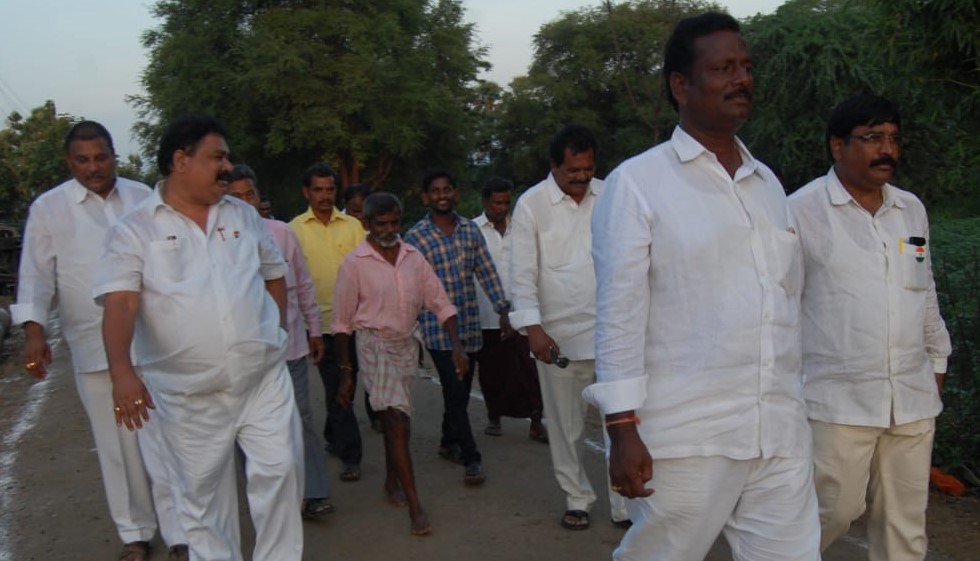 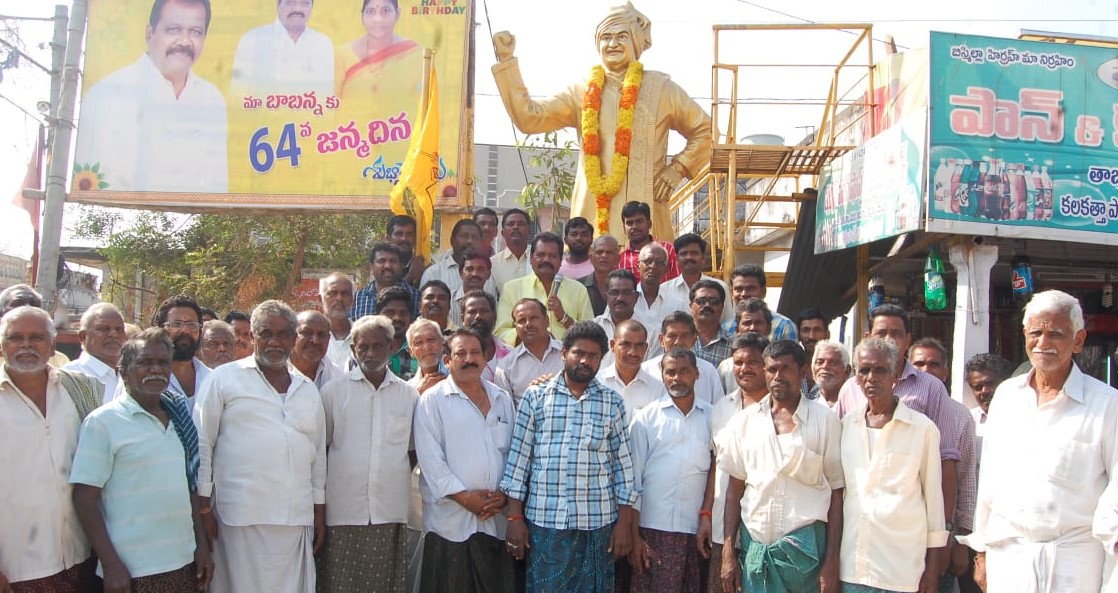 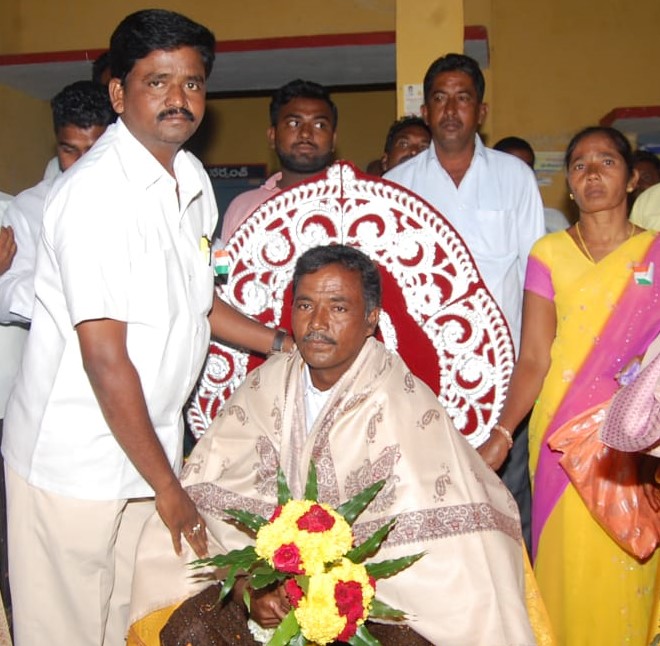 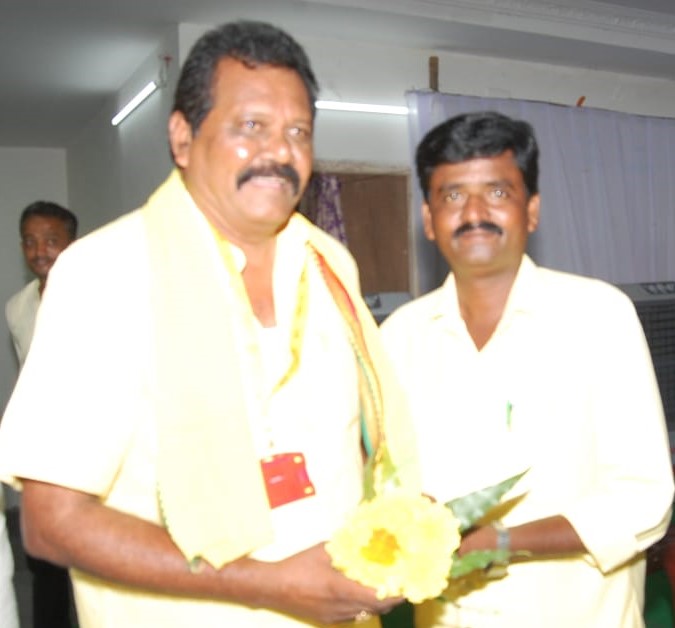 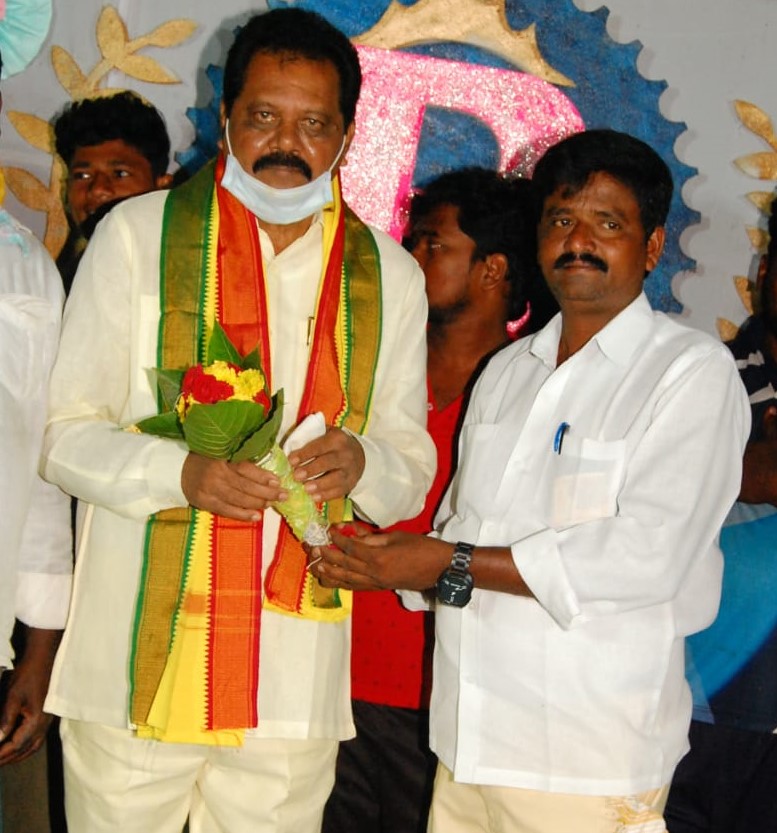 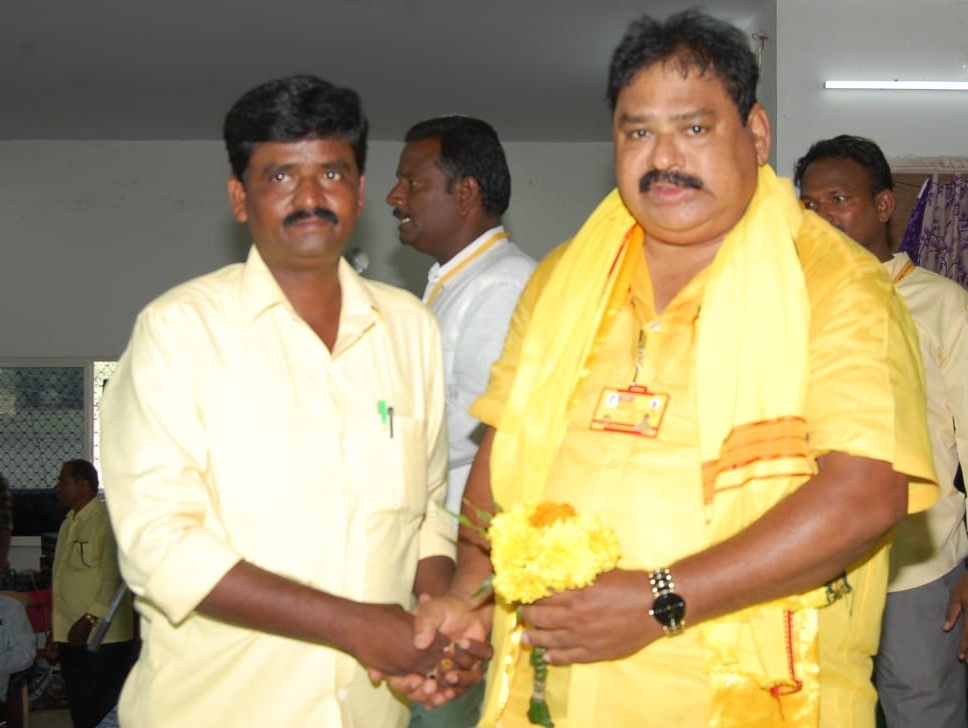 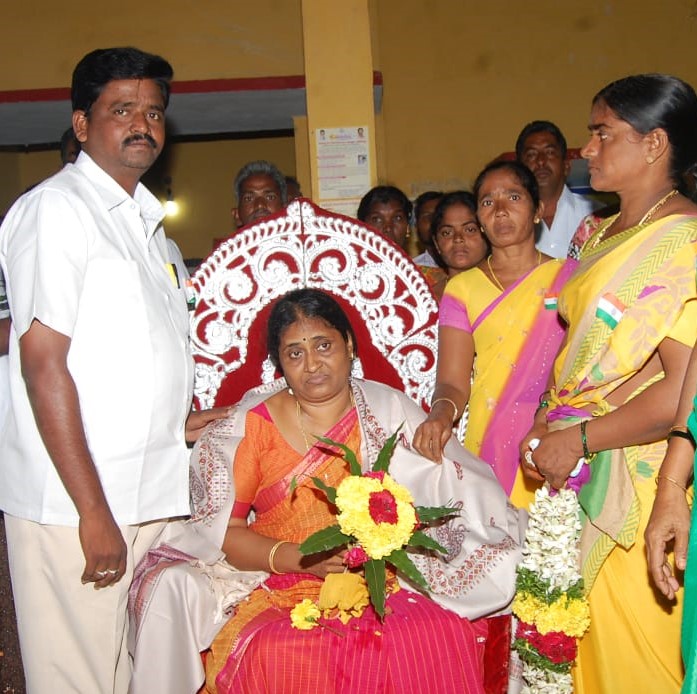 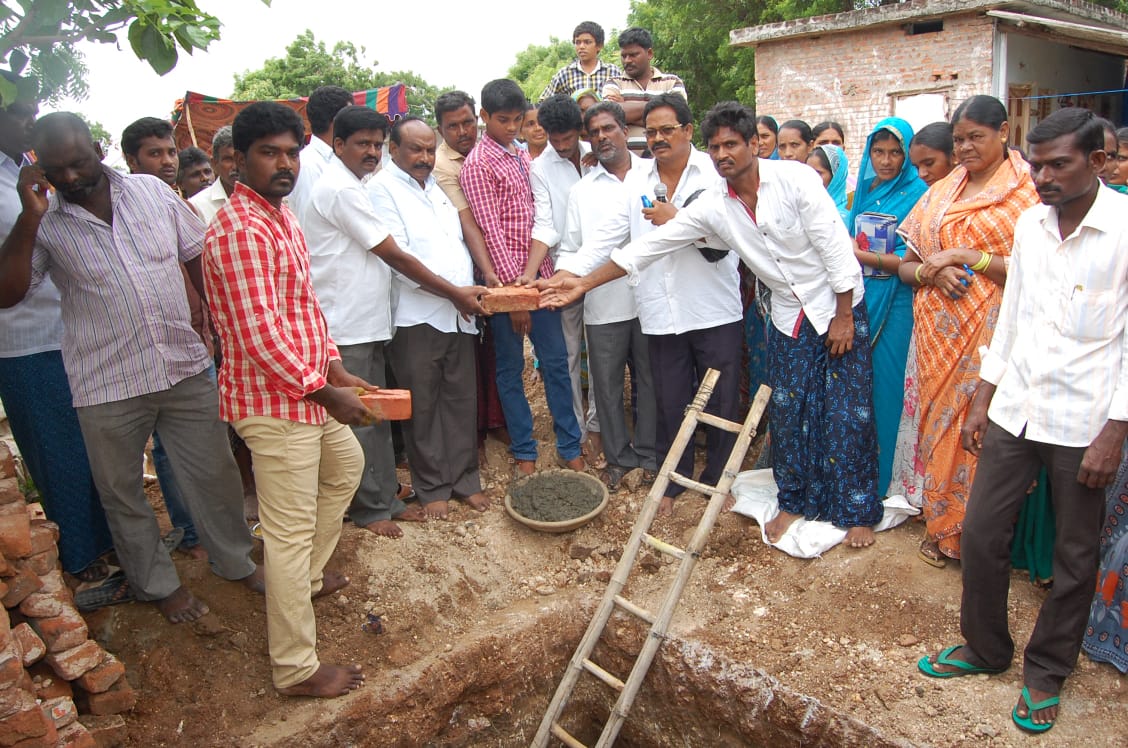 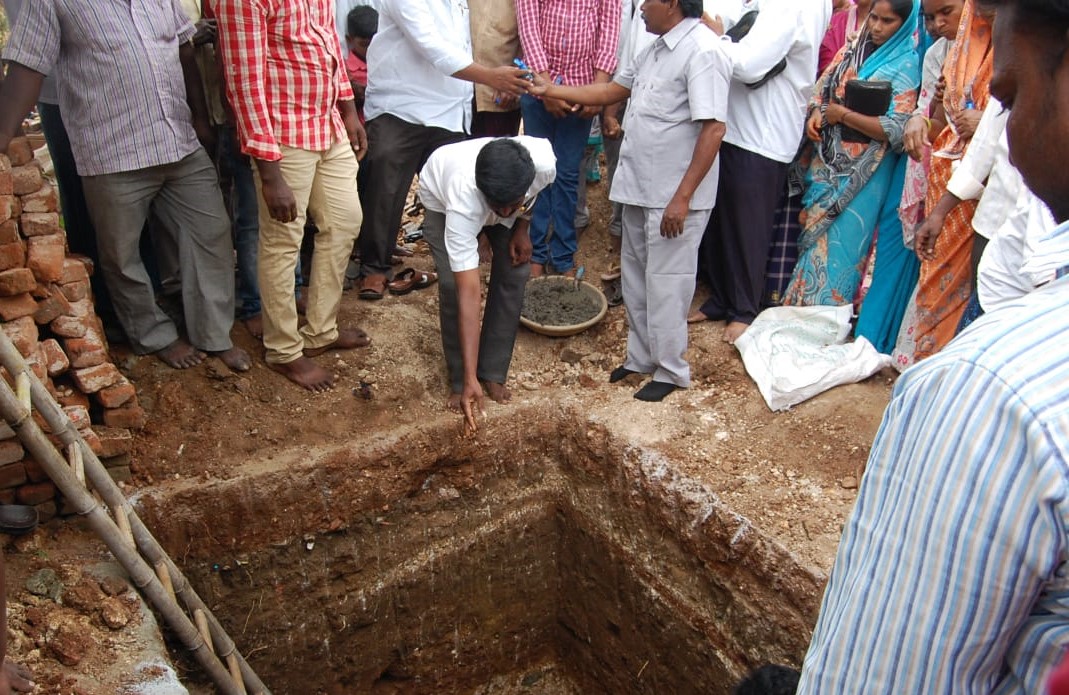 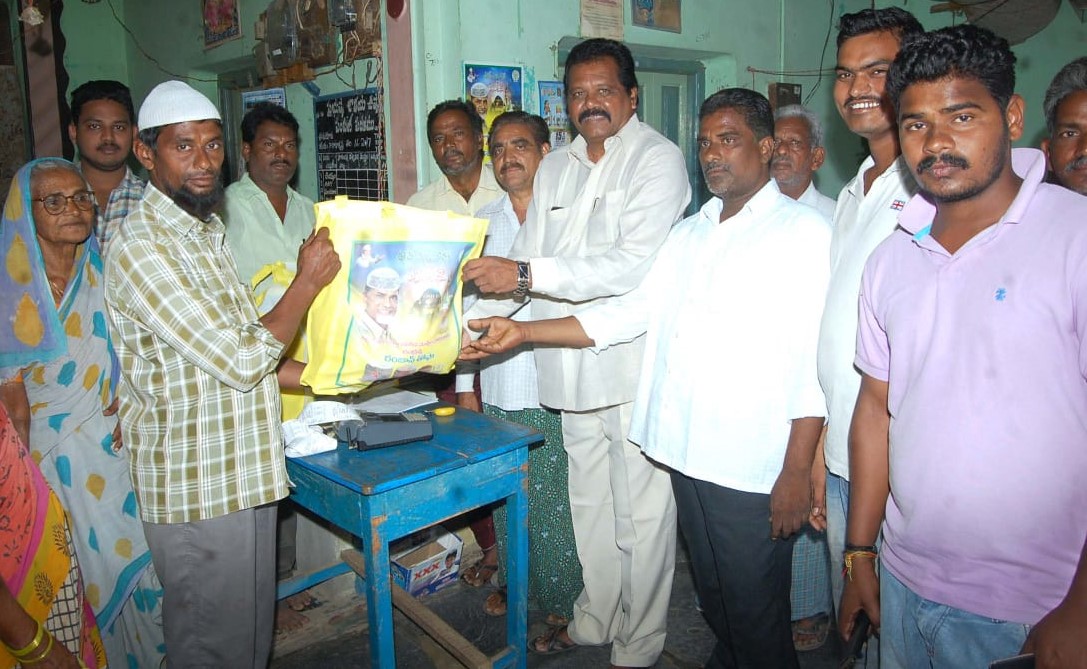 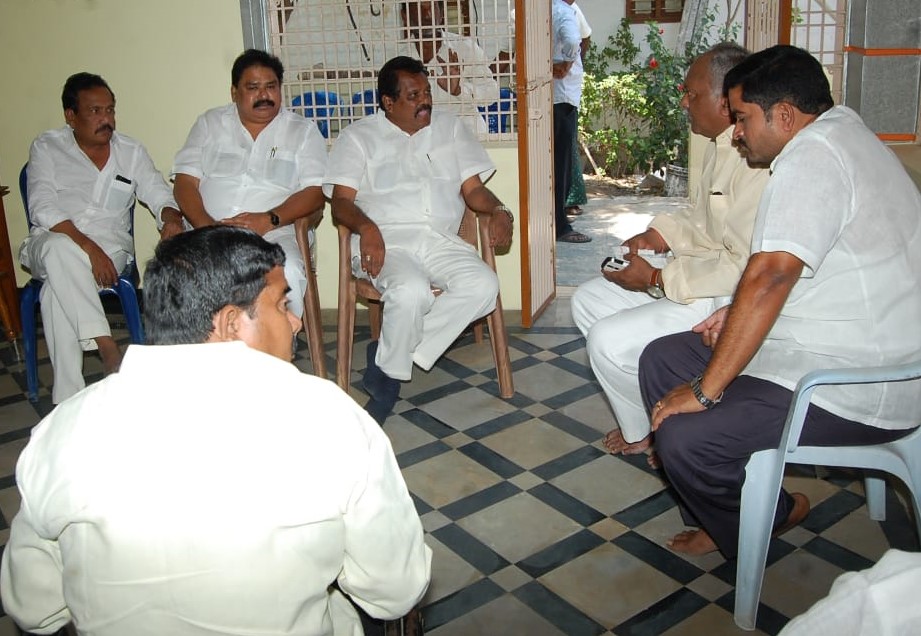 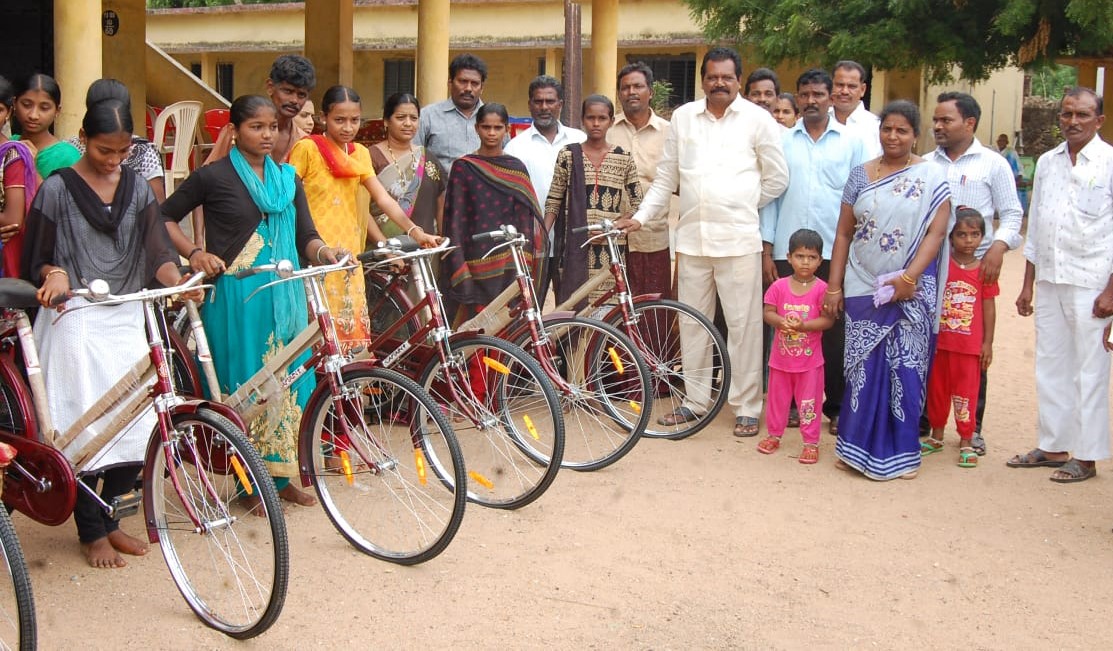 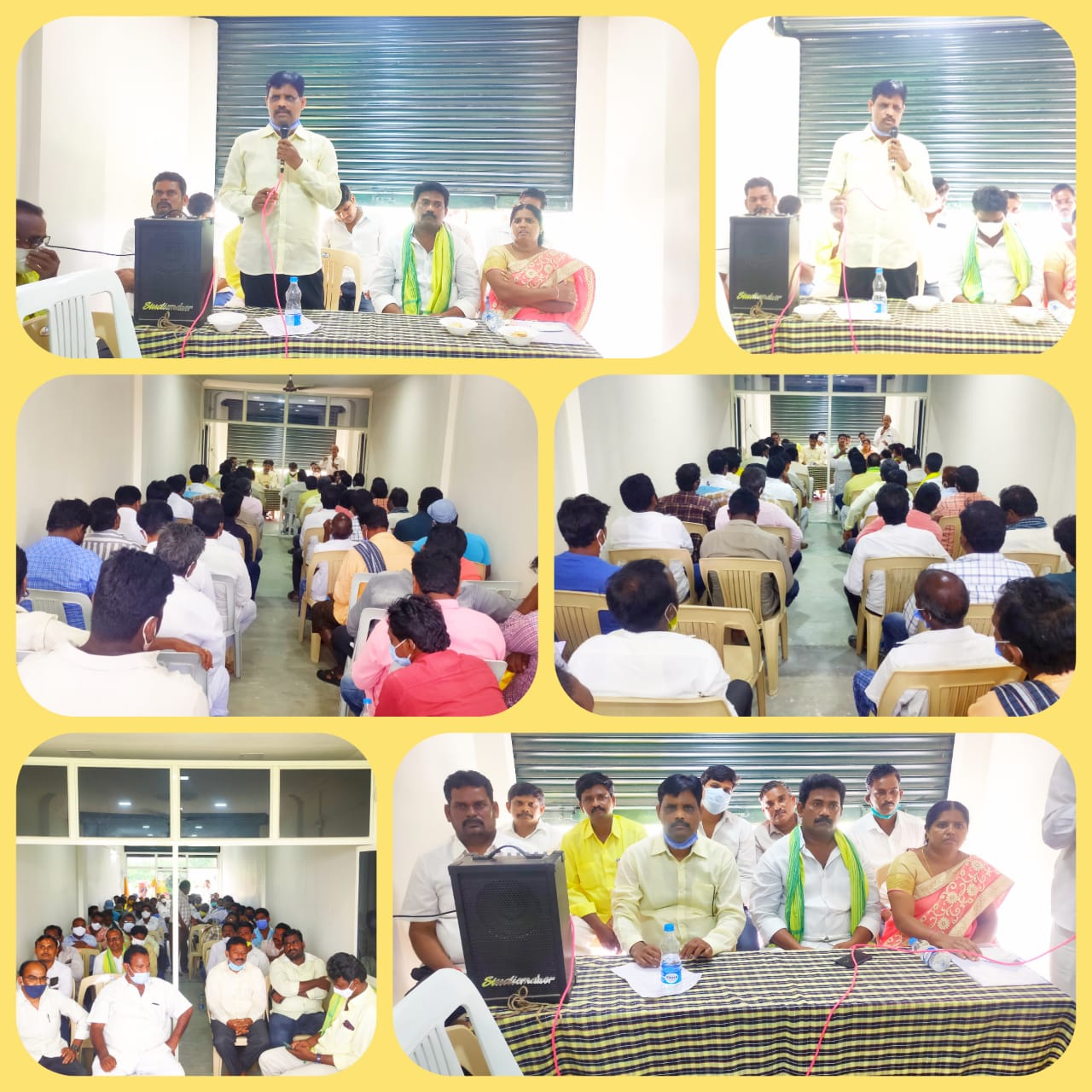 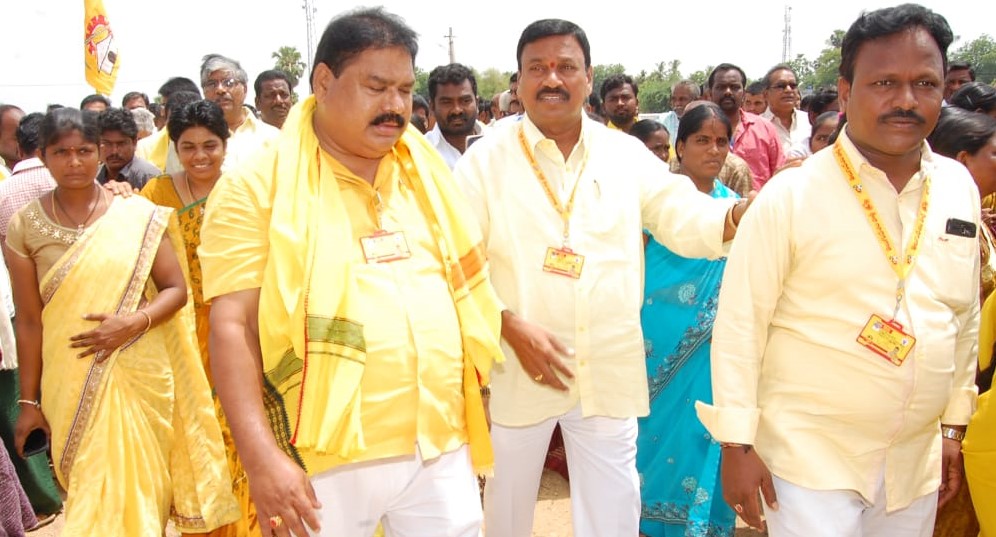 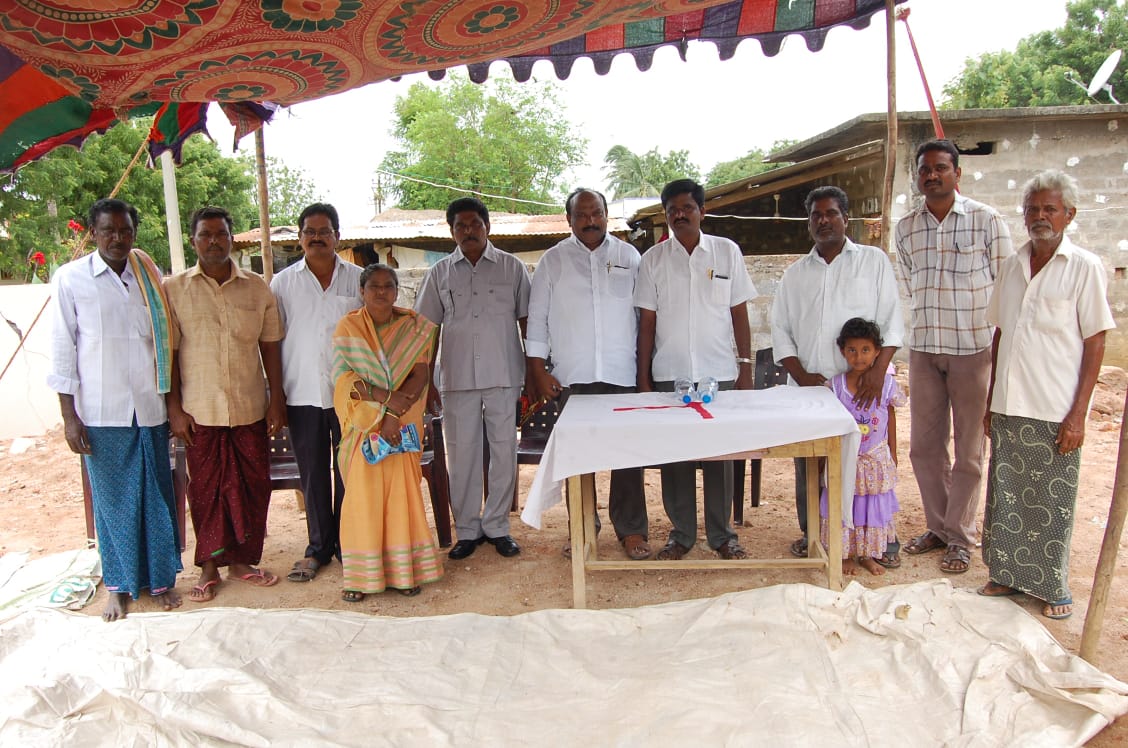 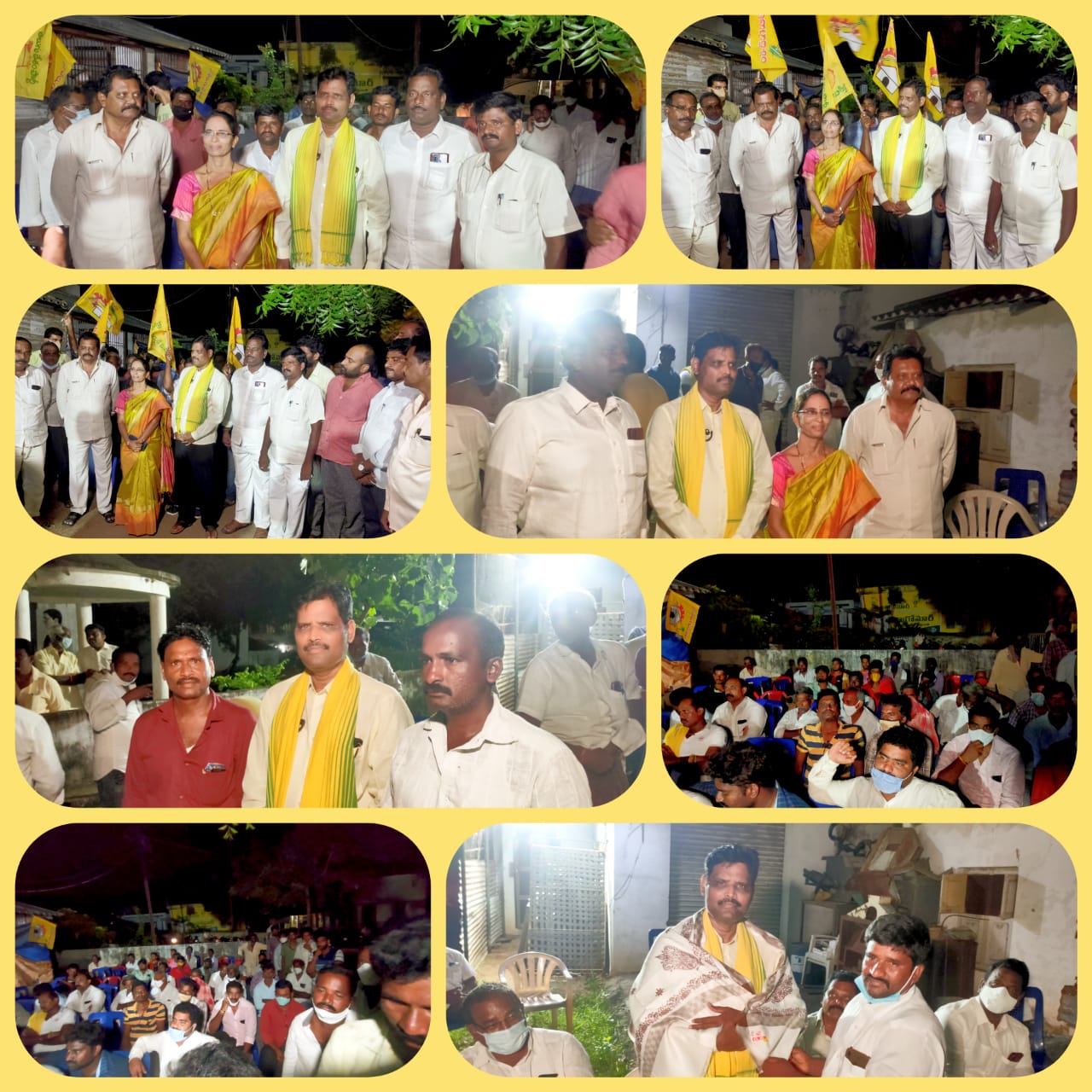 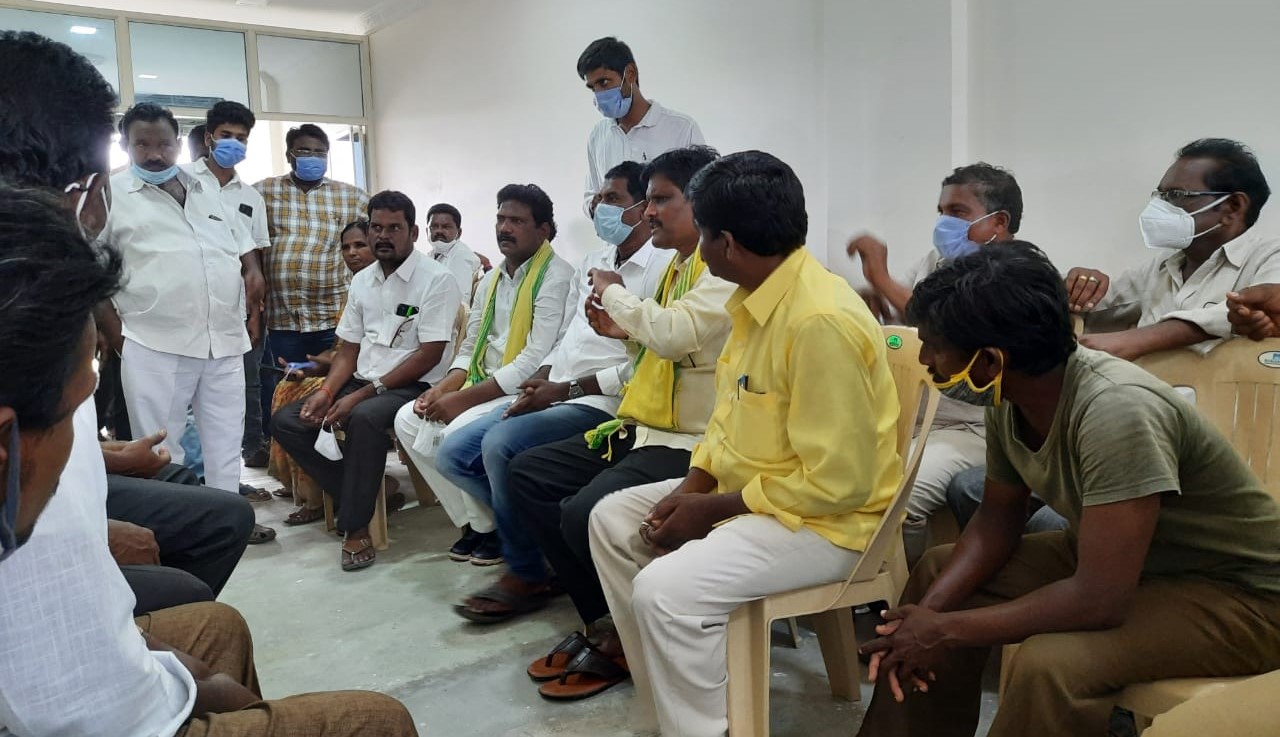