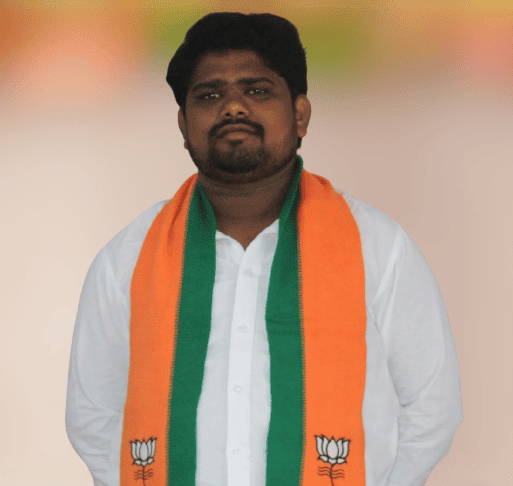 Bolleddula Kiran Kumar is an Indian Politician and Mandal General Secretary of Devanakonda from the Political party BJP.

On the 06th of May 1997, Kiran Kumar was born to the couple Mr. Bolleddula Ravi Kumar and Mrs. Late Bolleddula Mahadevi in the village of Bethapalli in Devanakonda Mandal of Kurnool District in the Indian State of Andhra Pradesh.

In the year 2012, Kiran Kumar completed his 7th Standard from the Zilla Parishad High School located at Devanakonda in Kurnool District.

Soon after the conclusion of his education, Kiran Kumar turned into a professional by establishing up a firm of his own in the Mechanical field in his local town, and ever since he commenced he simultaneously handled his family responsibilities.

He exposed his leadership skills by serving as the Party Activist and working comprehensively all the time for the welfare of humankind. As being a part of the BJP, Kiran Kumar expressed a keen interest and performs every activity for the recognition of the respective party.

He was promoted by receiving the authority as a Mandal General Secretary of Devanakonda from BJP in 2020 by increasing his responsibility and continuing his service, thinking for the welfare of the people for the moment and dealing with the activities for the development of the Society. 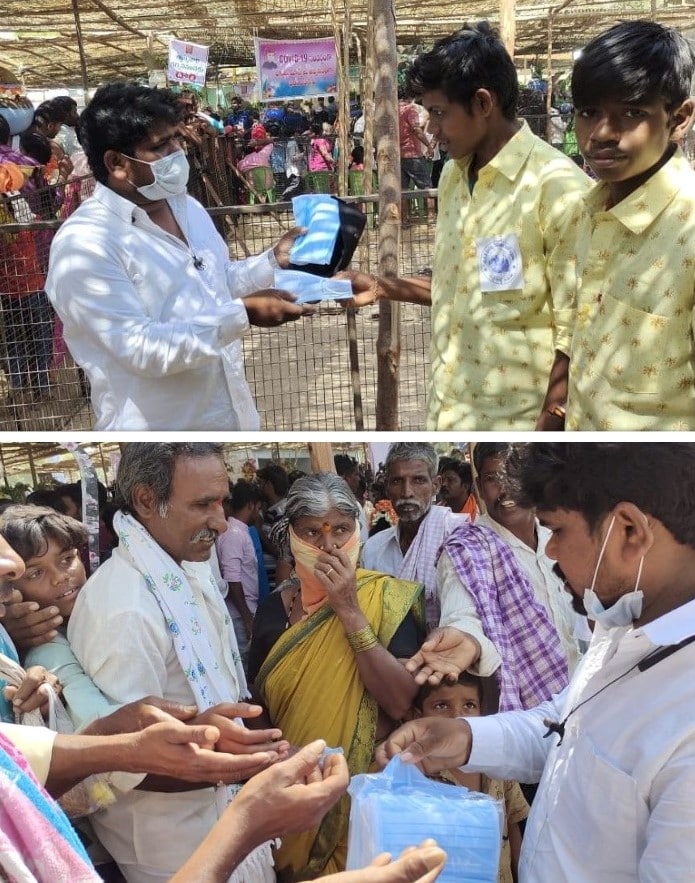 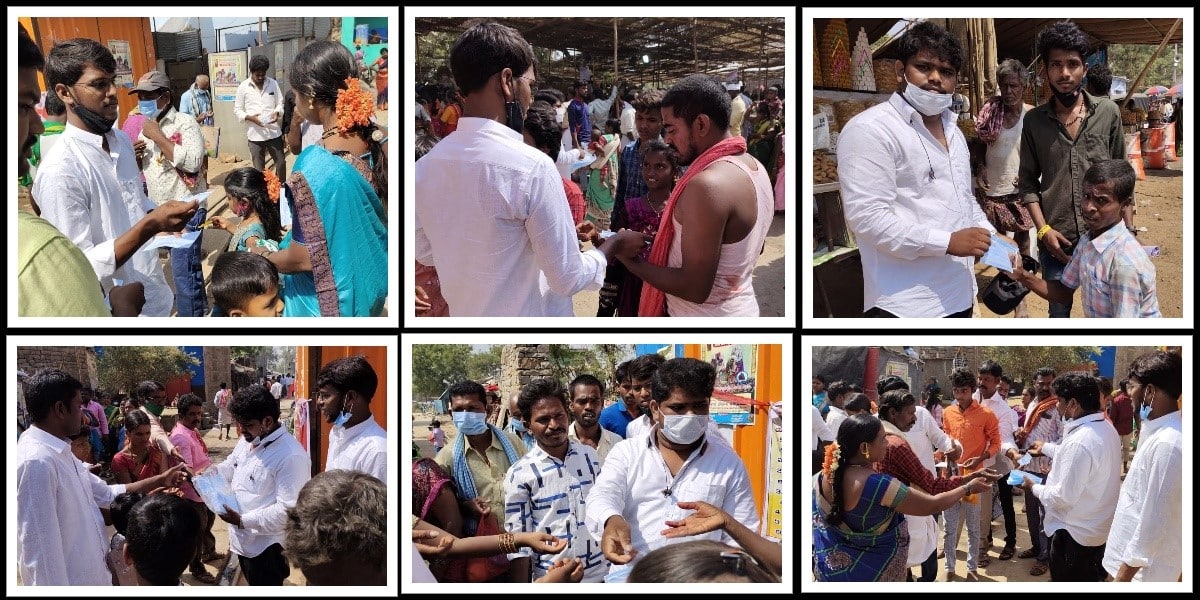 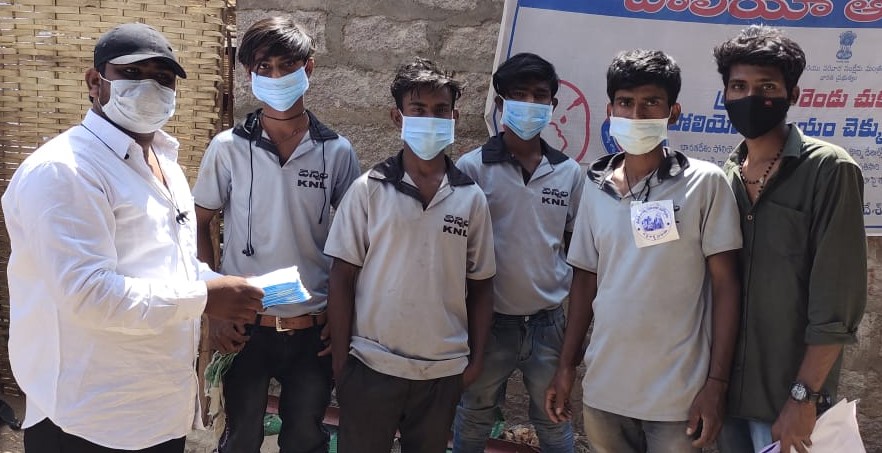 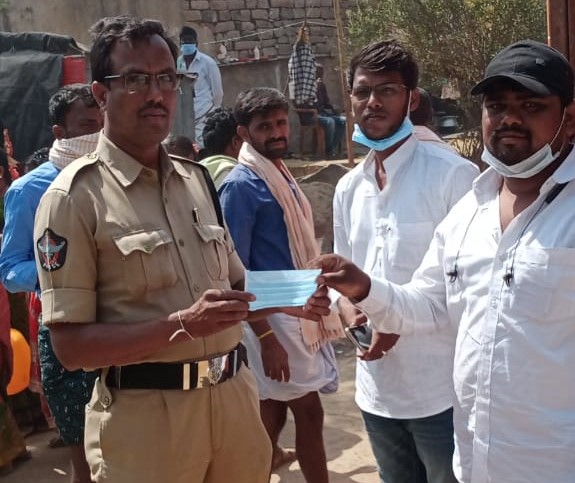 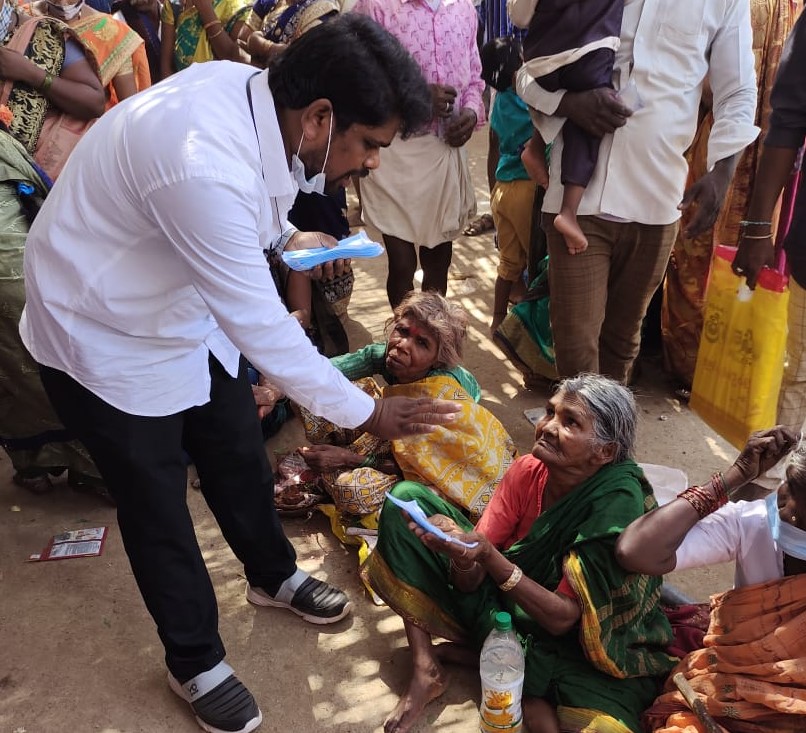 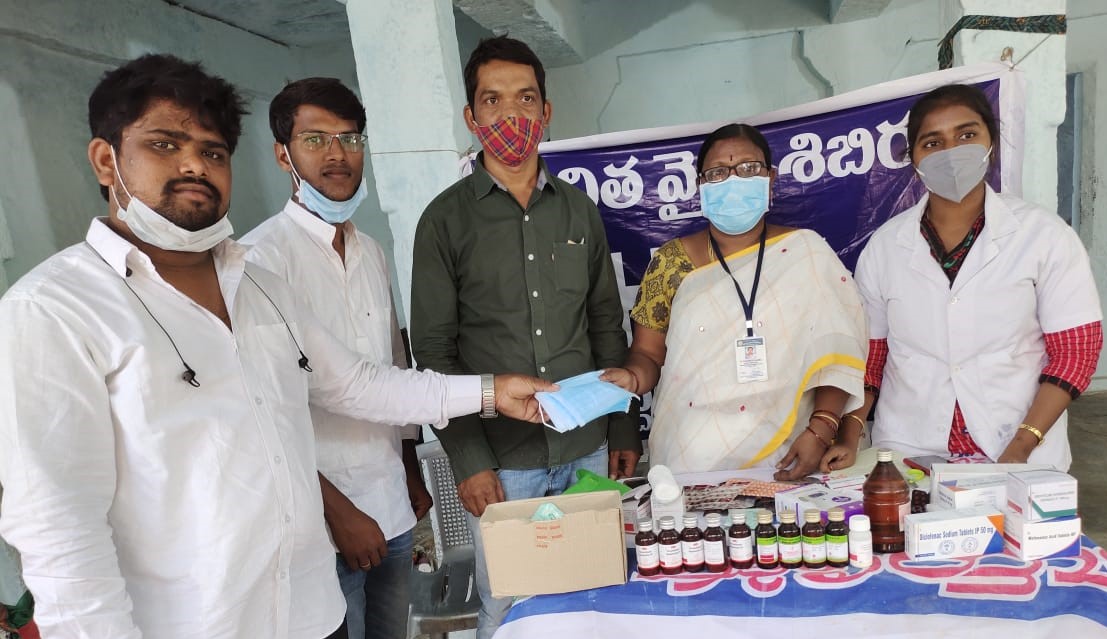 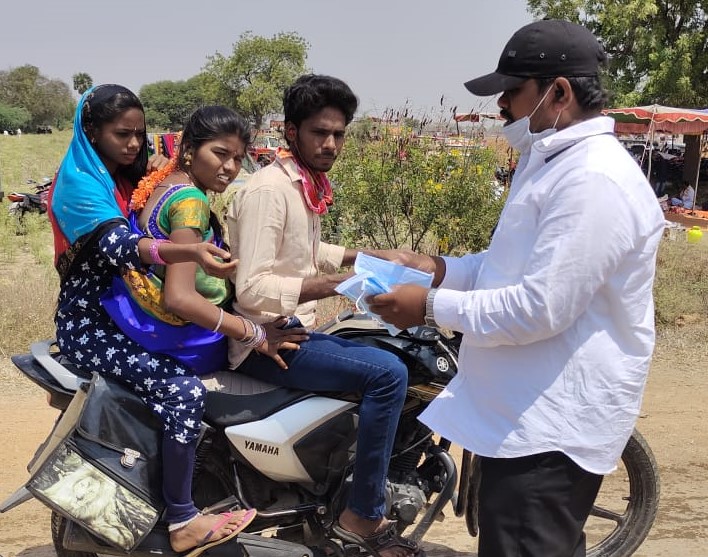 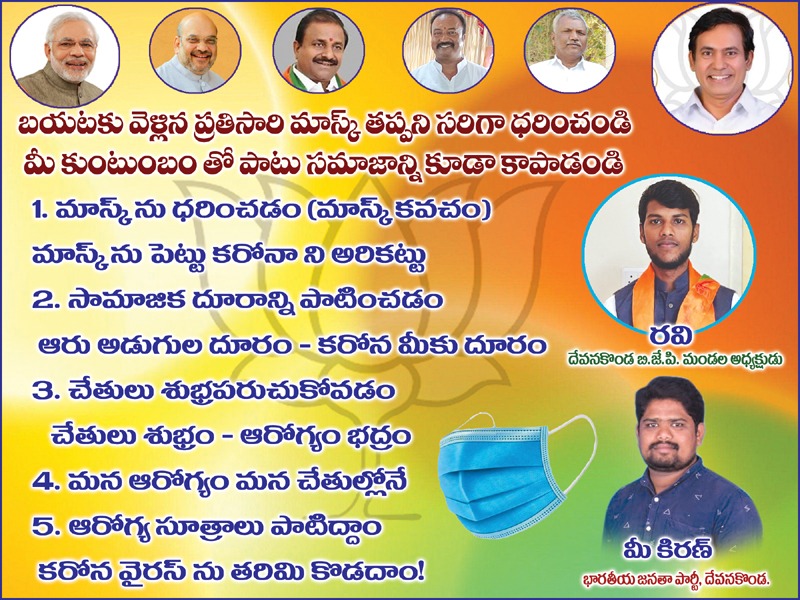 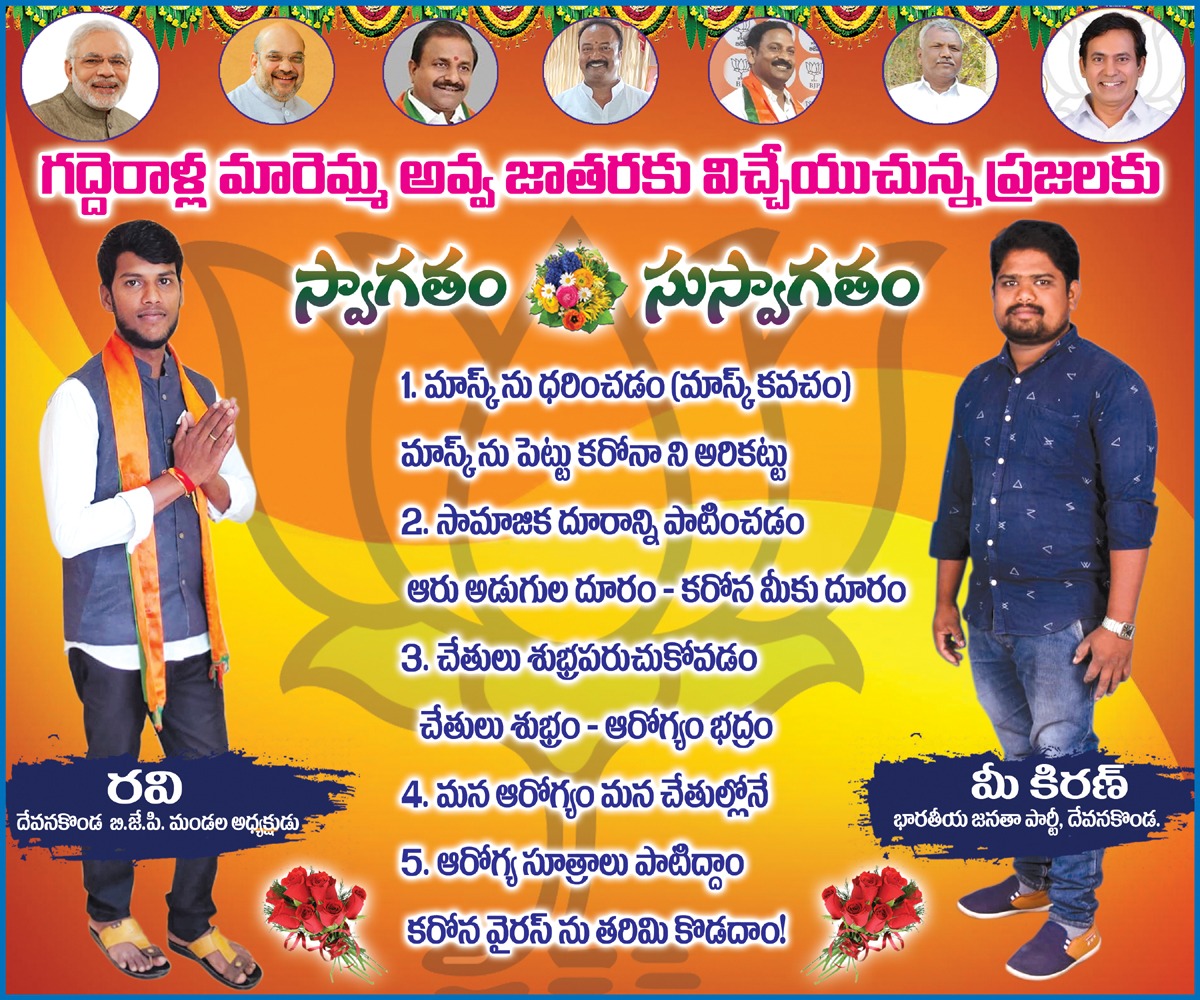