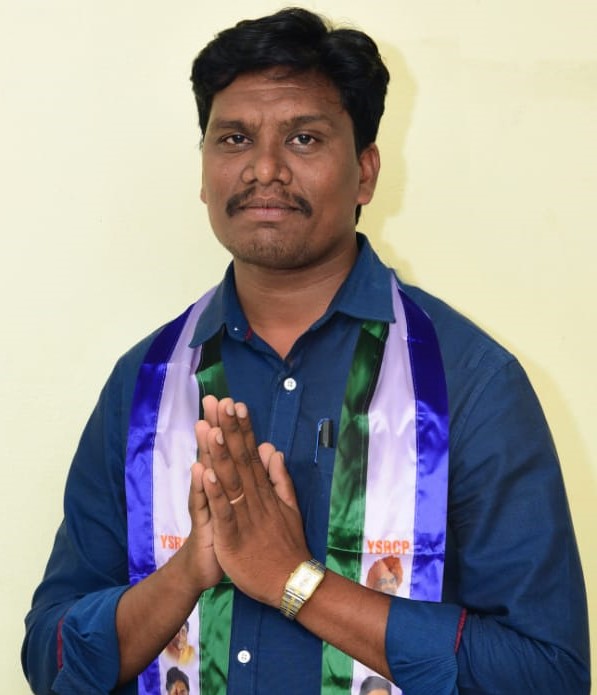 Bollarapu Pavan Raj Kumar is an Indian politician from the Southern Indian state of Andhra Pradesh. He is serving as the MPTC from YSRCP.

He was born and bought up at Pulla on 20-October-1988. His parents were Bhaskar Rao & Vijaya Kumari.

In 2005, He received his Secondary Board of Education at ZP High School from Pulla and ITI from Dharmajiguda, West Godavari SSNRMITC.

Later, He enrolled Diploma in Akula Sriramula College at Tadepalligudem.

In 2005, Pavan Raj Kumar was drawn into active politics through the Indian National Congress (often called congress, INC) with great zeal and the desire to serve the People.

In a Sparkle of time, He was appointed as the Congress Youth Leader by contributing to the betterment of society by doing his tasks effectively and according to its laws and regulations.

In 2011, Pavan Raj Kumar joined the Yuvajana Sramika Rythu Congress Party (YSRCP or YCP)to follow in YS Jagan’s footsteps and do his part to help the people in a better way.

His unwavering commitment and true effort gained him the position of MPTC, where he has worked diligently for the Party and the people since 2021.

On the one hand, while performing his political duties, he extended his service by serving from the Ambedkar Yuvajana Sangham as a Youth President and continuously working for the well-being, community development, and striving hard for the benefit of society. 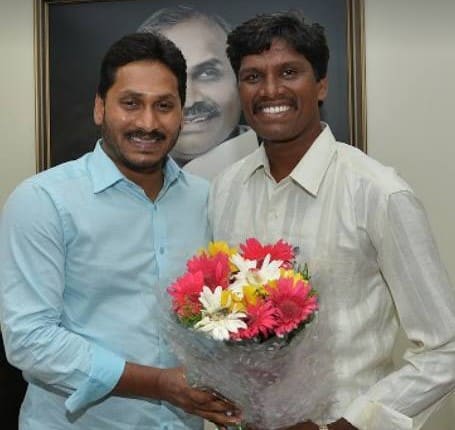 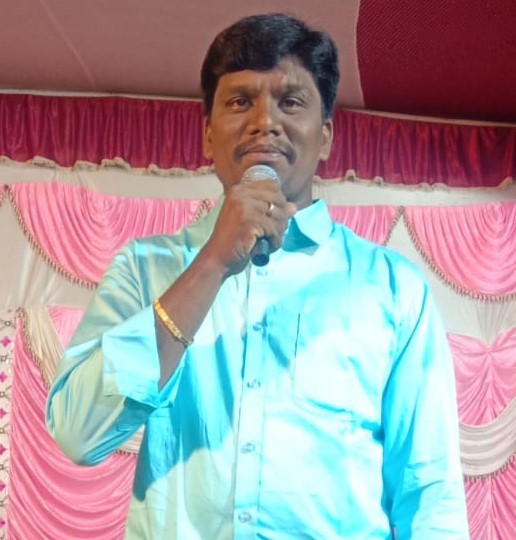 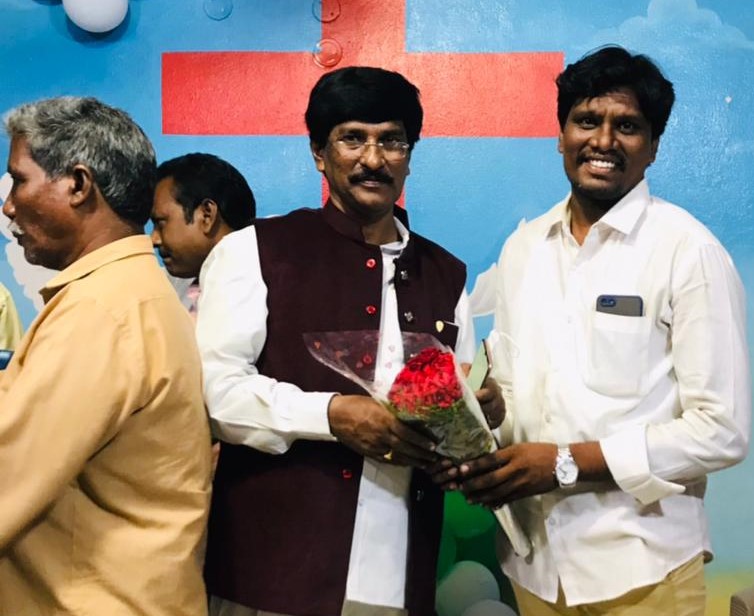 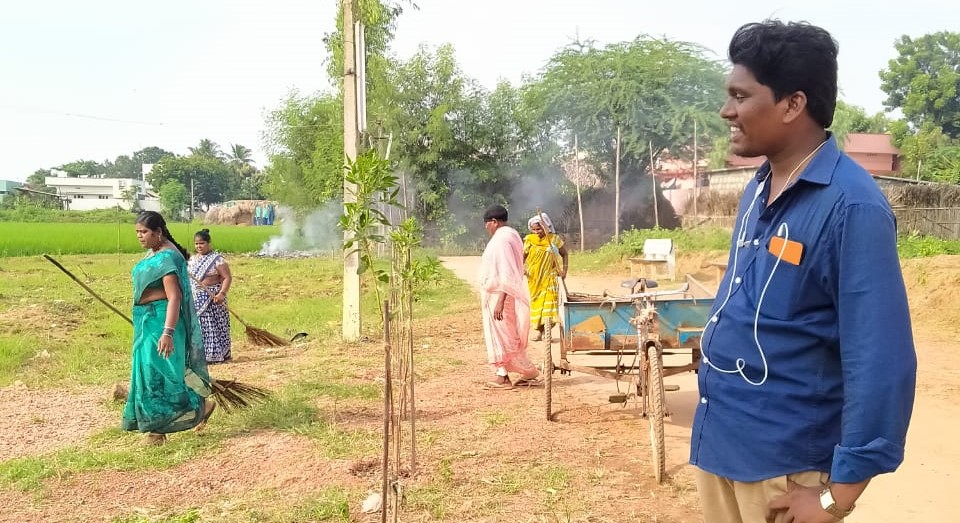 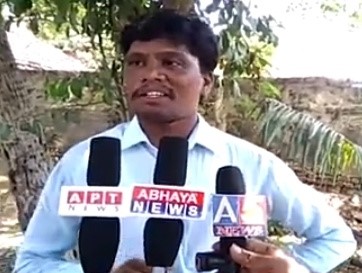 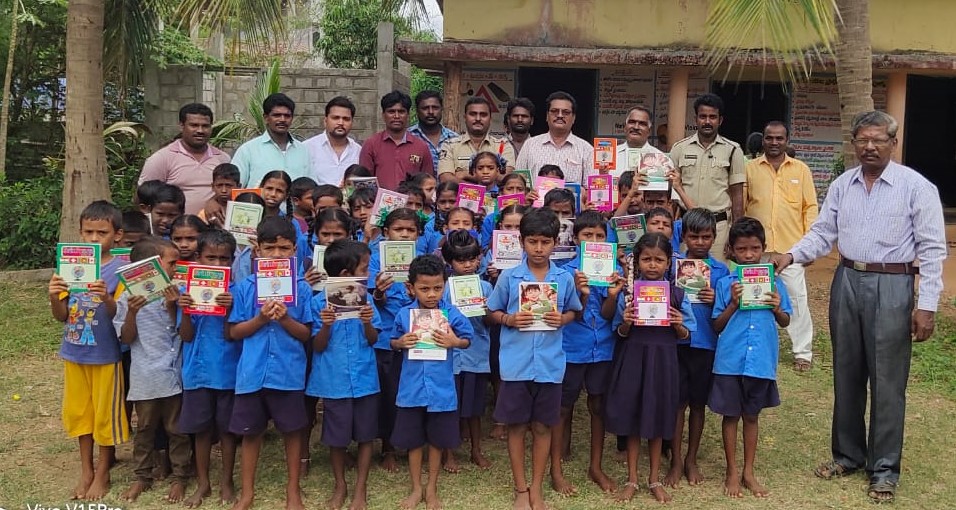 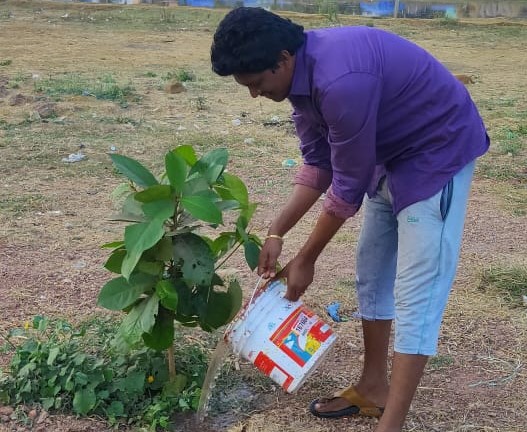 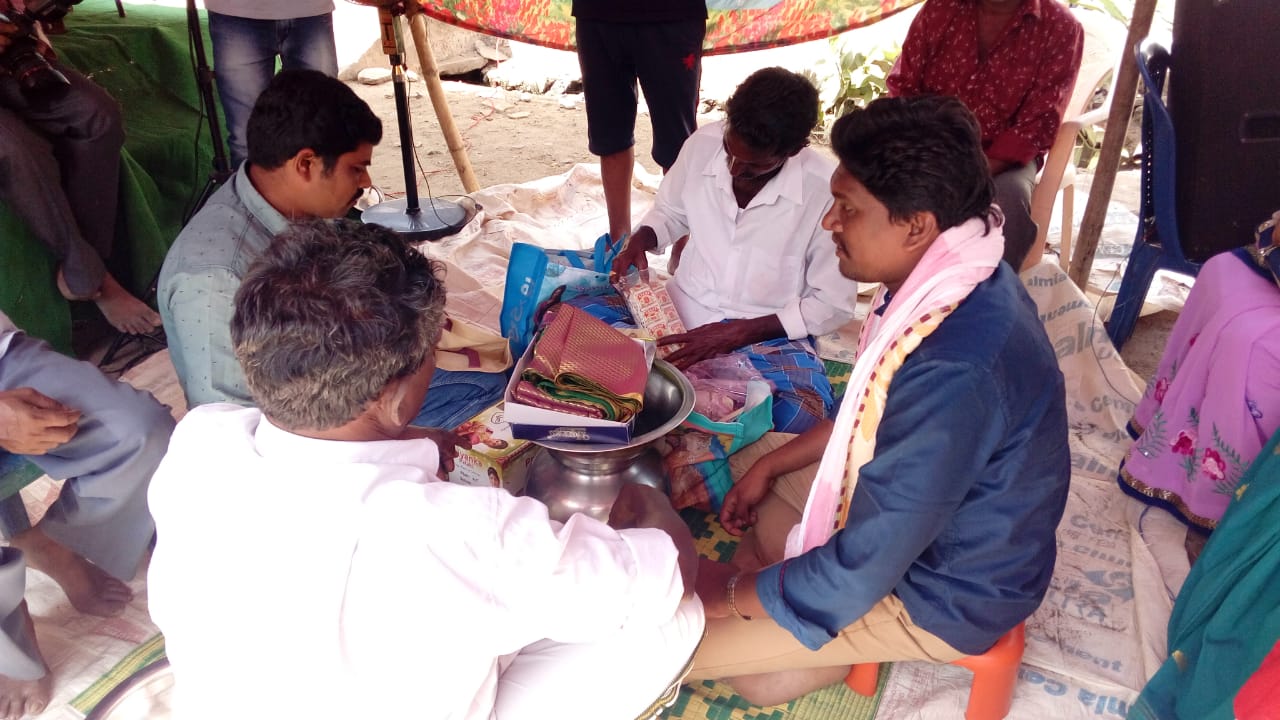 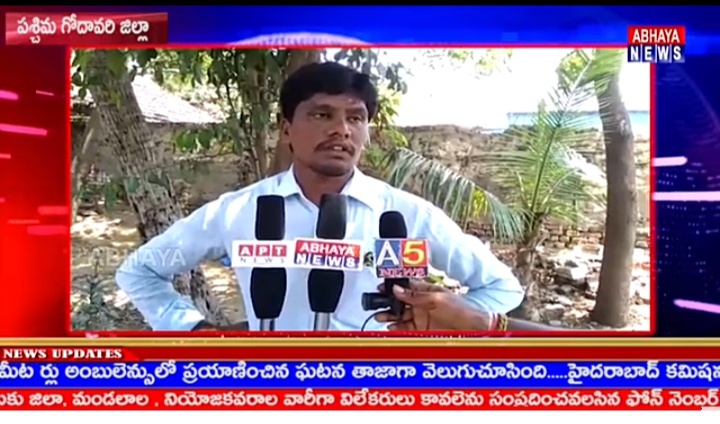 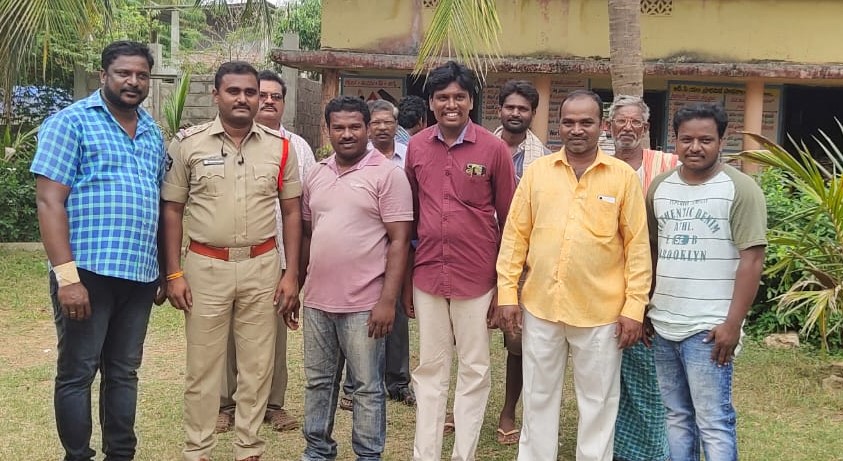