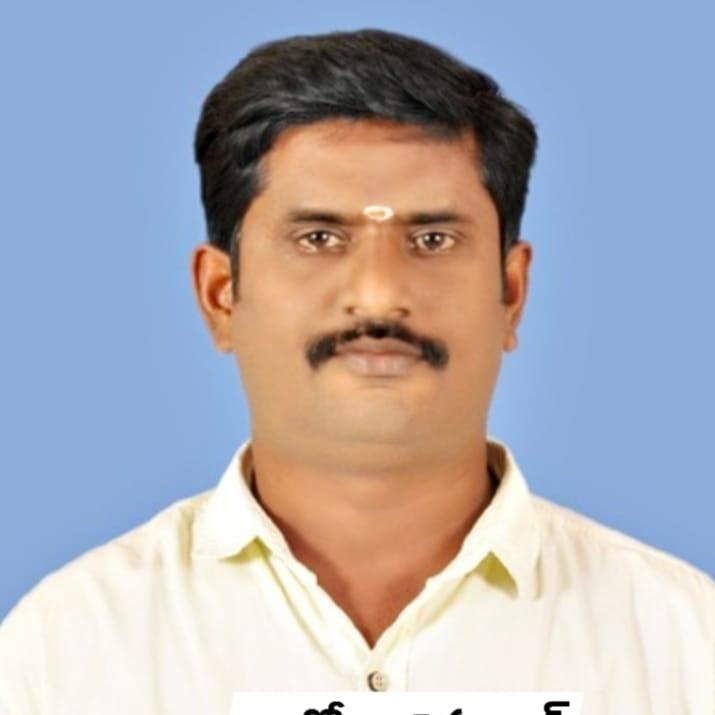 Bolla Veera Venkata Rajesh is an Indian Politician and TDP Party Activist from Razole, East Godavari. He was born on 29th June 1979 to the couple Sathyanarayana and Lakshmamma and Ramalaxmi in Razole.

He started his Political Journey with the Telugu Desam Party(TDP) in 1995.

Veera Venkata Rajesh became a Devotee of TDP as he liked the successful party style in doing justice to all sections.

Veera Venkata Rajesh contributed significantly to the Party’s development by participating in every event. He was elected an Active Leader by Party Officials who acknowledged his abilities to assist the public in whatever way feasible at any given time as a Social Worker and Party Worker.

He played a key role in the Party by taking part in every activity such as organizing Party Welfare Programs, Election Campaigns, conducting awareness programs on voting, and telling the importance of youth participation youth.

The residents of Razole, in East Godavari, elected him to the position of Village Organizing Secretary in recognition of his unwavering commitment and hard work and he duly performs his duties in order to fulfill his roles and responsibilities.

Veera Venkata Rajesh who has been in politics for twenty years and has been a staunch supporter of the people was recognized as a Party Activist of TDP from Razole, East Godavari, Andhra Pradesh state.

-As a responsible leader Veera Venkata Rajesh gave his contribution even during the covid time.

-Veera Venkata Rajesh put his effort to serve people even during the covid second wave.

of the TDP from Razole, East Godavari district