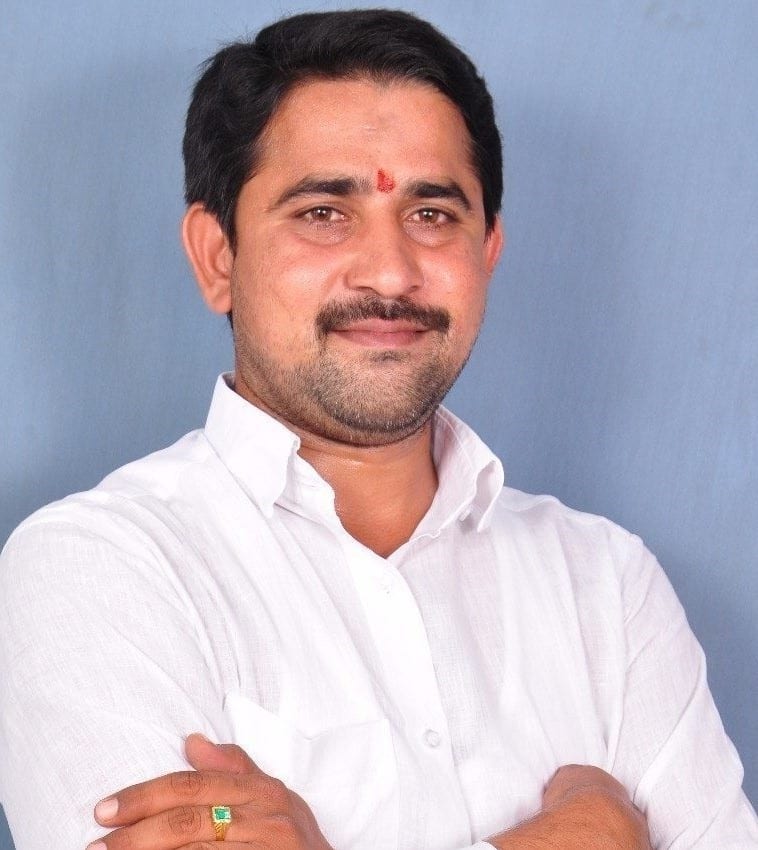 Bolla Rakesh Reddy is an Indian Politician and current BRS District Leader from Mahabubabad in the Indian state of Telangana.

On the 02nd of October 1985, Rakesh was born to the couple Mr. Bolla Mallareddy & Mrs. Bolla Sukanya in Mahabubabad in the respective state of Telangana in India.

He never believed in any Fancy education, he had a simple educational background as anyone did, and Rakesh acquired his Secondary Board of Education in 2000 from Jawar Navodaya Vidyalayam located at Paleru in Telangana and completed his Intermediate course from Vikas Junior College placed at Guntur in Andhra Pradesh.

Later he holds a Pharmacy from Vikas College situated at Suryapet, Telangana.

Rakesh has worked above and beyond his means as Party Activist to advance the party and improve society by performing his tasks correctly and sticking to the party’s laws and regulations.

In recognition of his continued service in 2009, the party promoted him to the position of Mahabubabad Parliament Incharge from YSRCP but also increased his responsibilities to discharge his duties.

In 2017, Rakesh joined the Bharat Rashtra Samithi(BRS) founded by Kalvakuntla Chandrashekhar Rao who is the Indian politician serving as the first and current Chief Minister of Telangana.

He exposed his leadership skills by serving as the Party Activist and working comprehensively all the time for the welfare of humankind. As a part of BRS, Rakesh expressed a keen interest and performs every activity for the recognition of the respective party.

In view of the efforts being made for the development of the party, in 2017 the party offered him the post of Town Youth President for Mahabubabad as well to further enhance his responsibilities so that he could stay closer to the people and monitor their well-being every moment.

He upholds the trust that the people have placed in him and maintains his service, and he was designated as the District Youth Leader at Mahabubabad by concentrating on the welfare of the people at the moment and dealing with the activities. 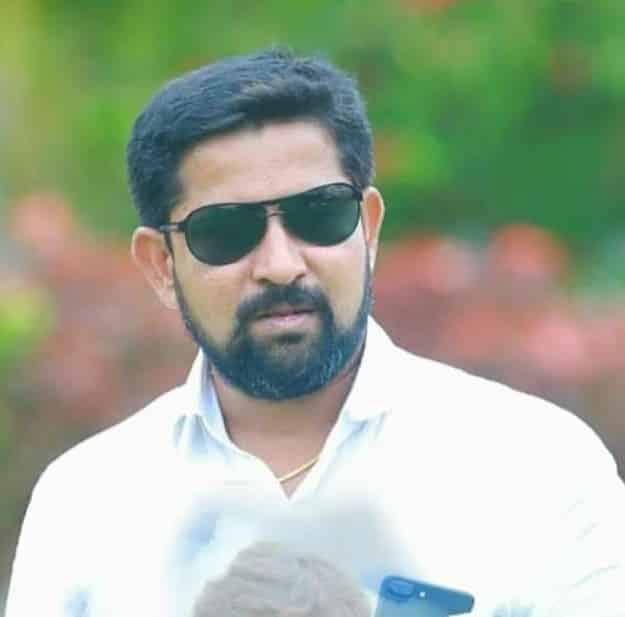 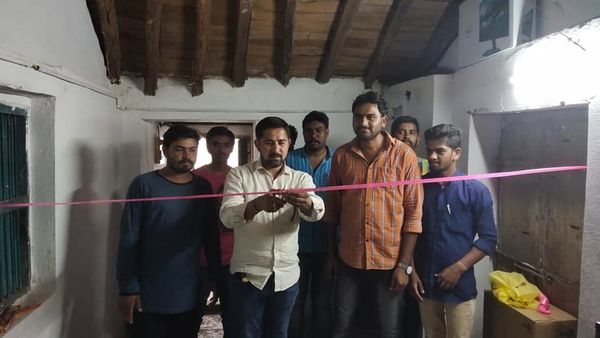 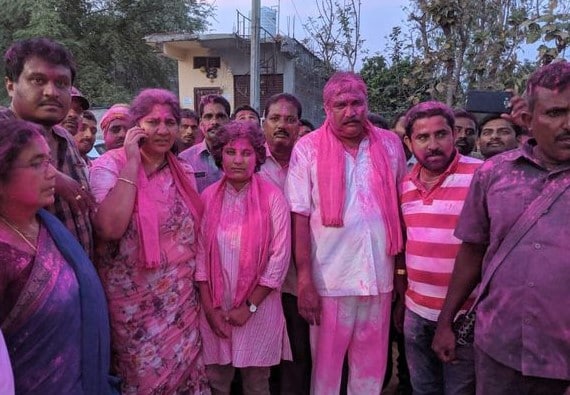 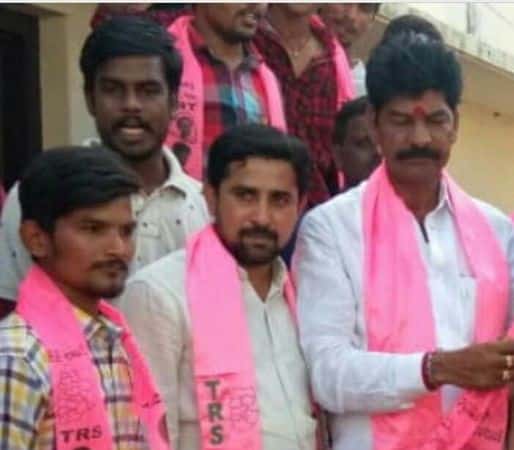 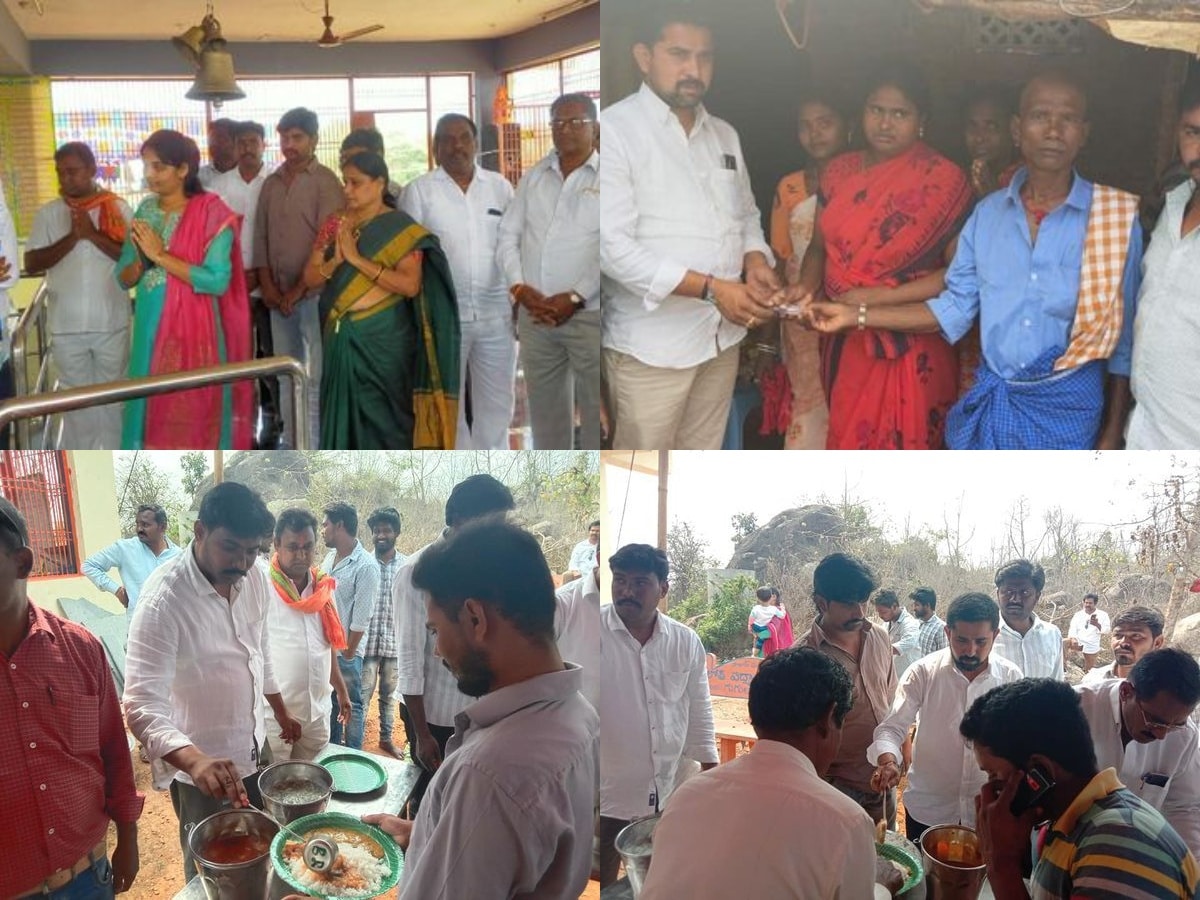 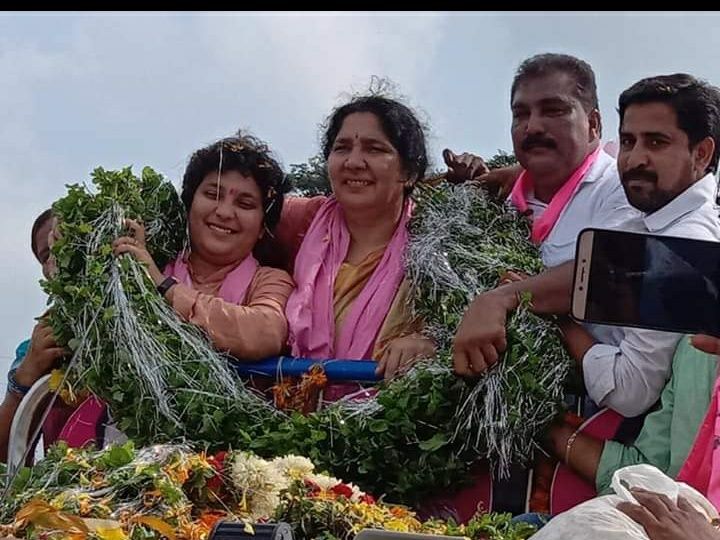 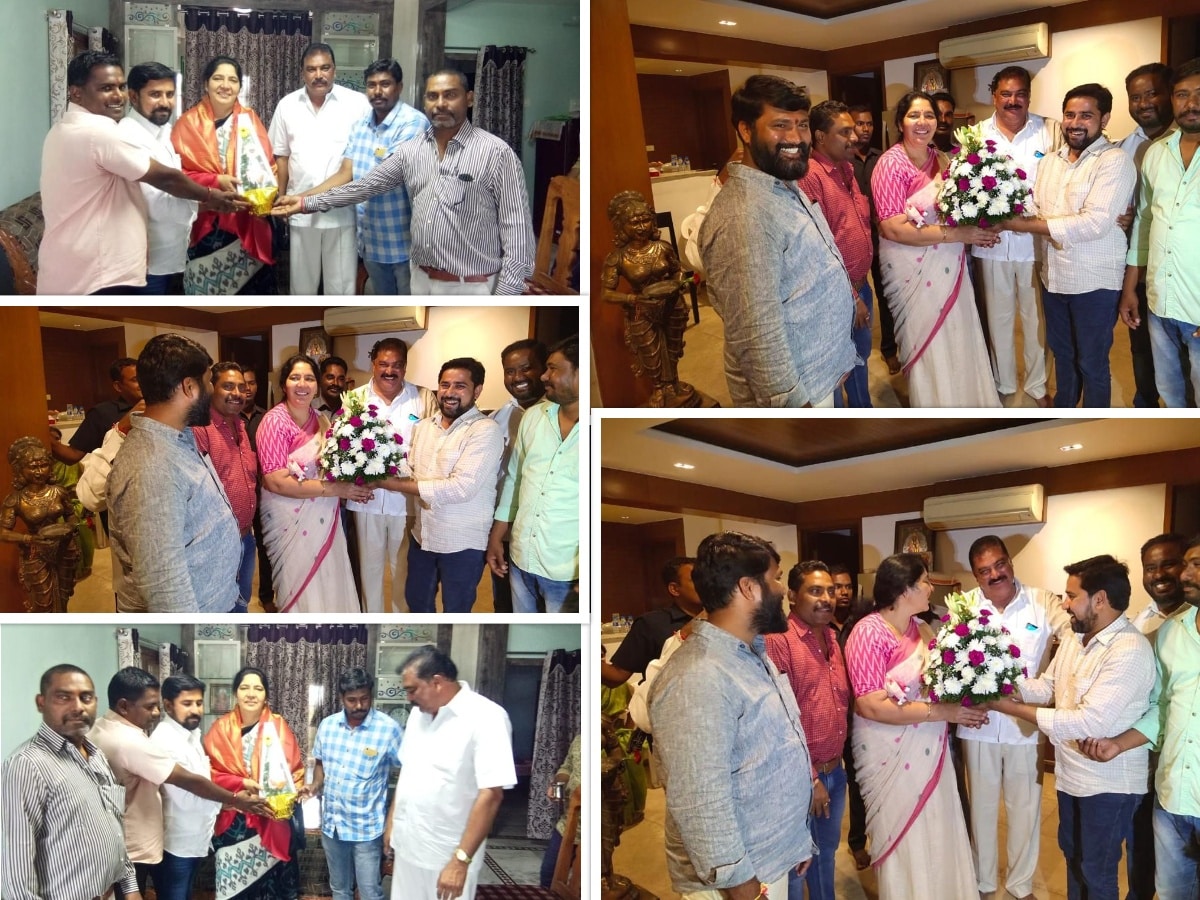 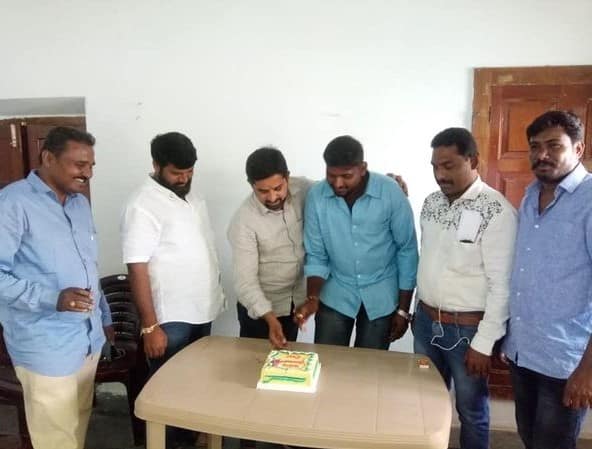 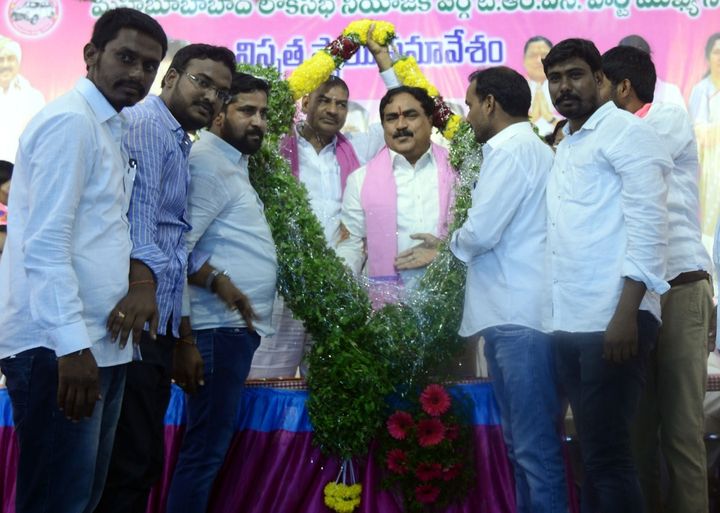 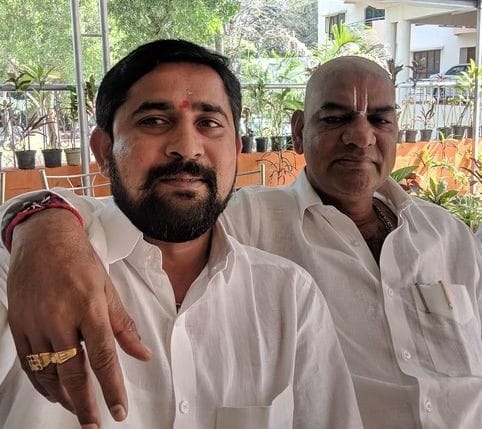 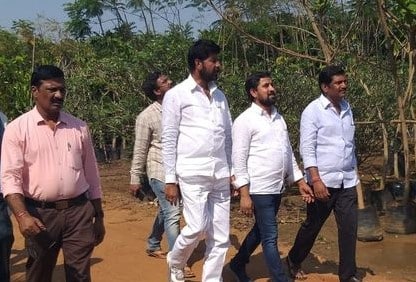 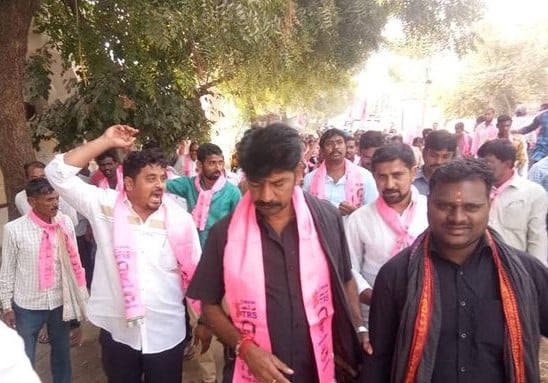 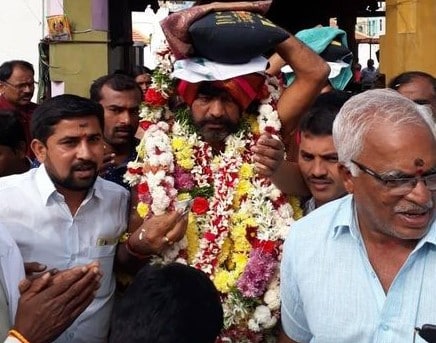 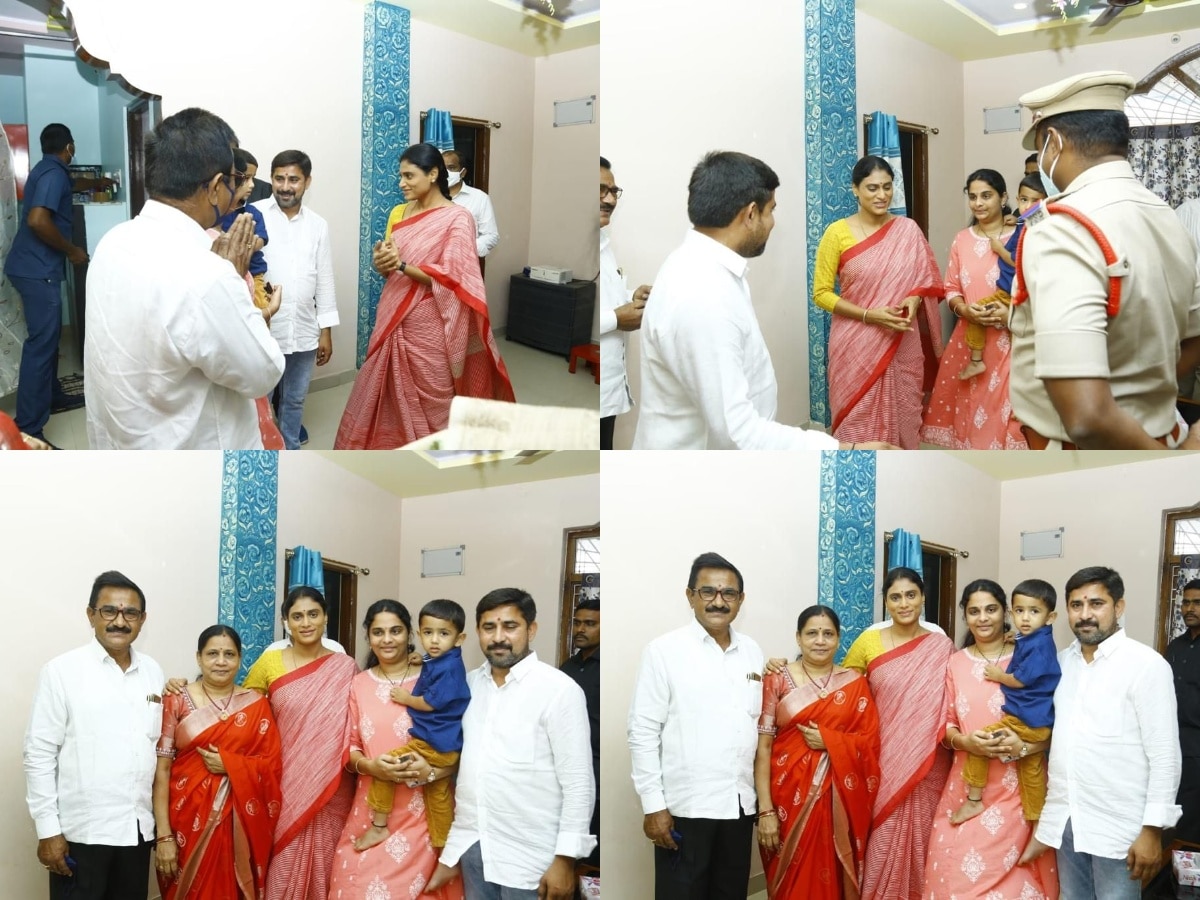 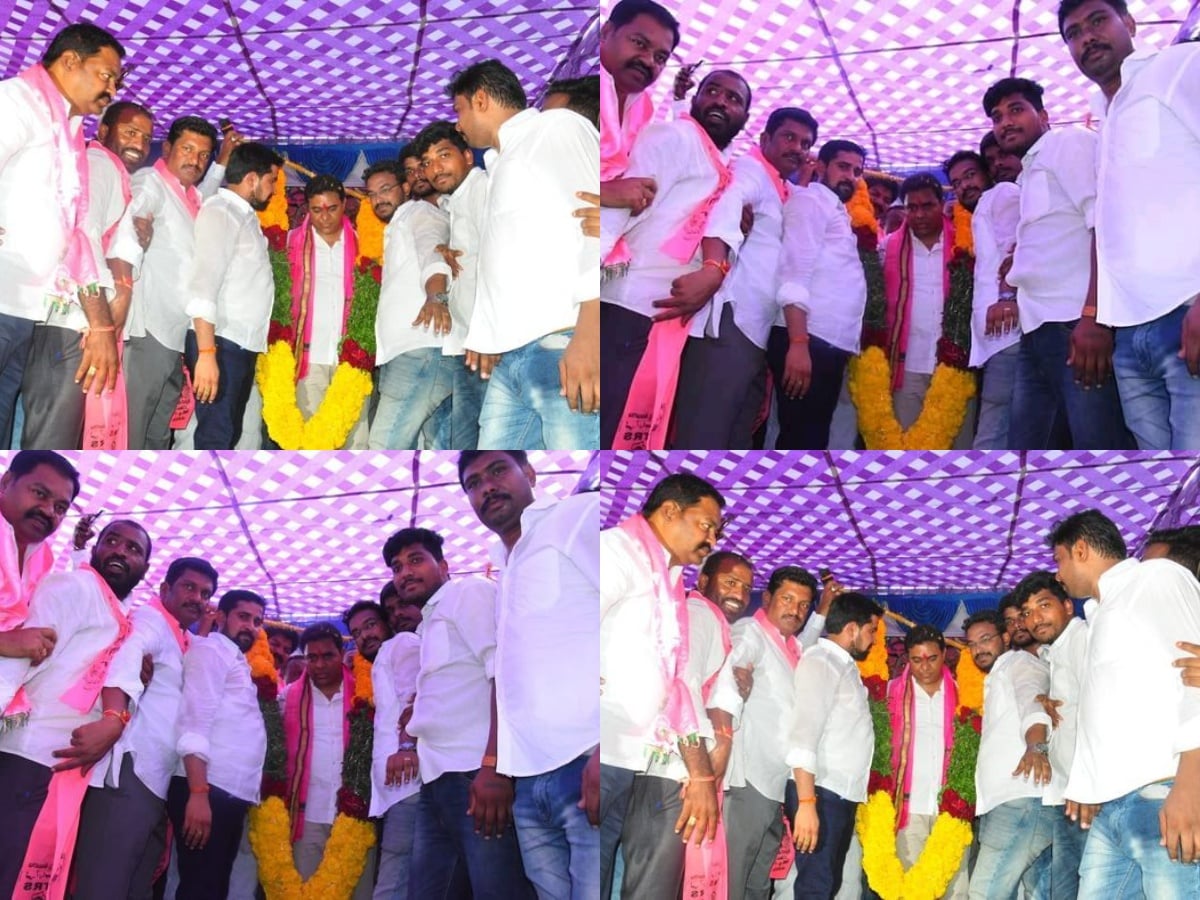 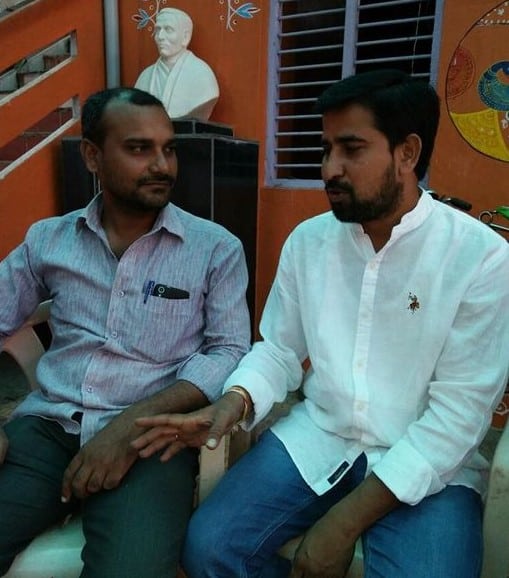 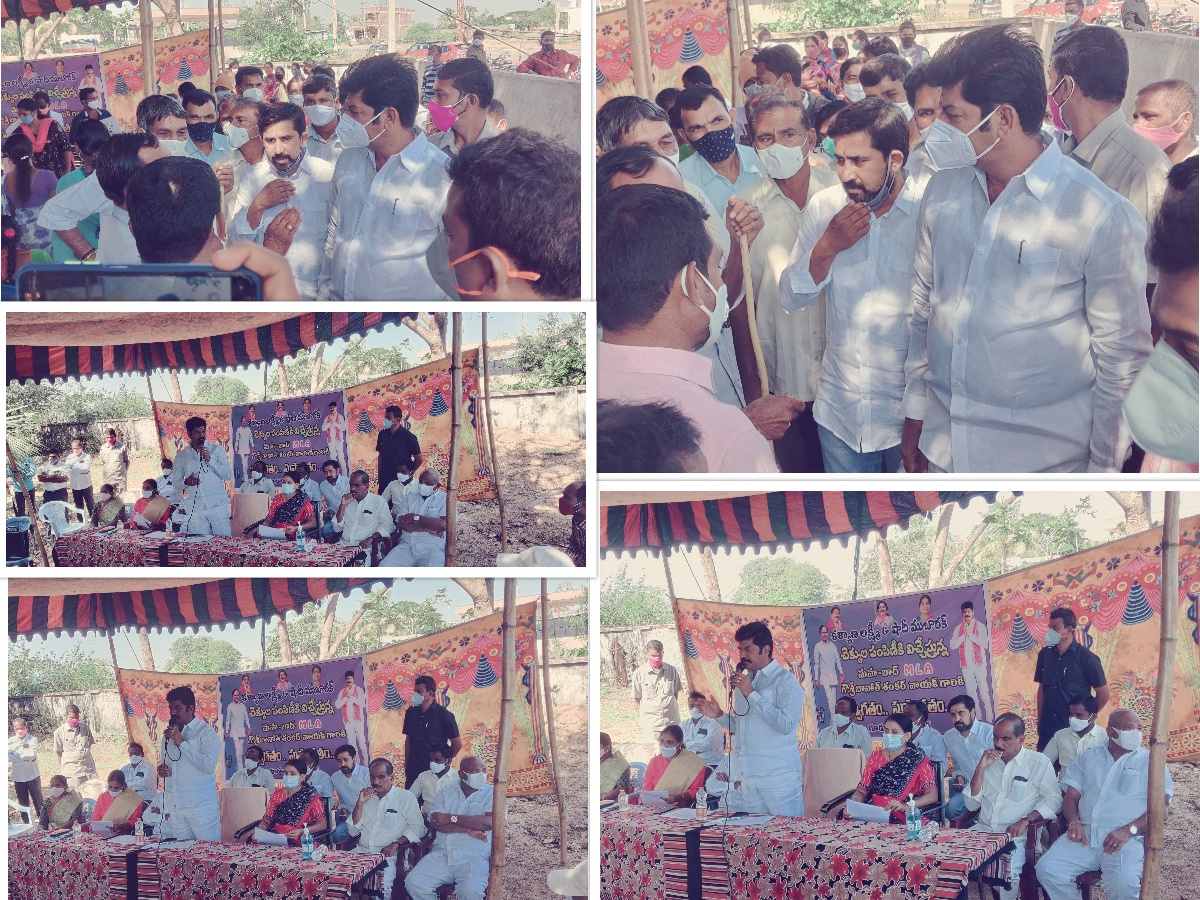 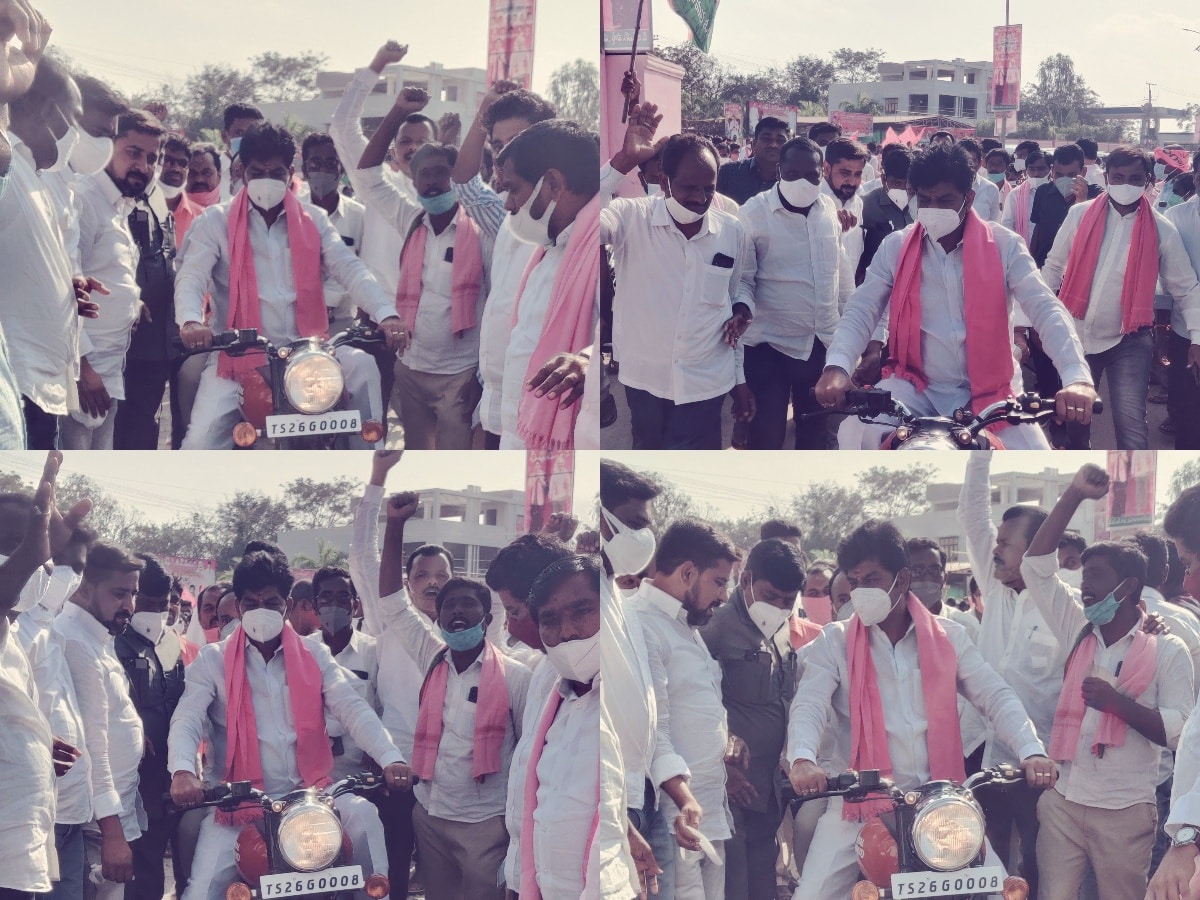 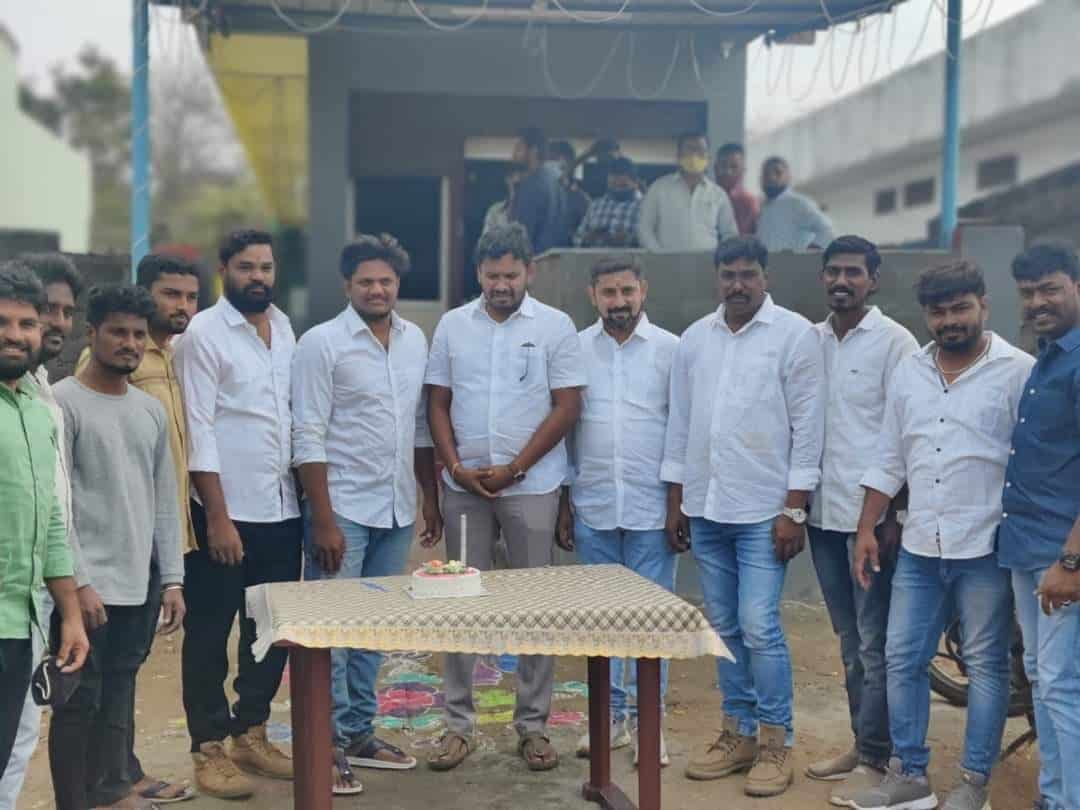 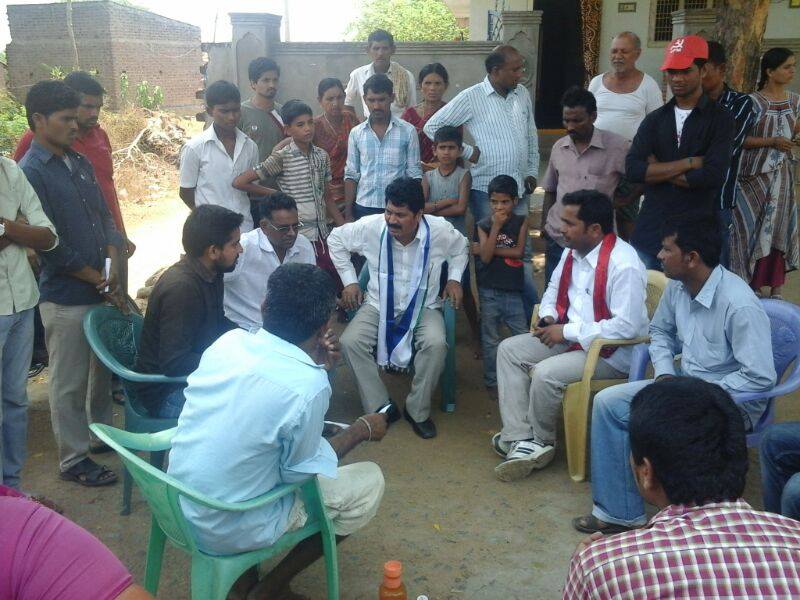 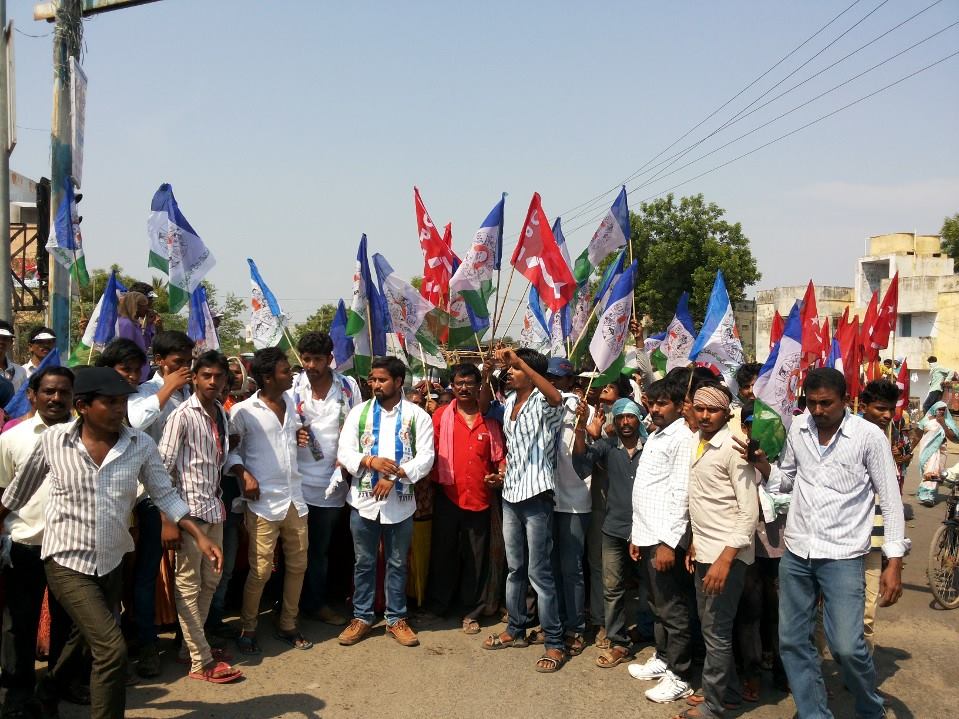 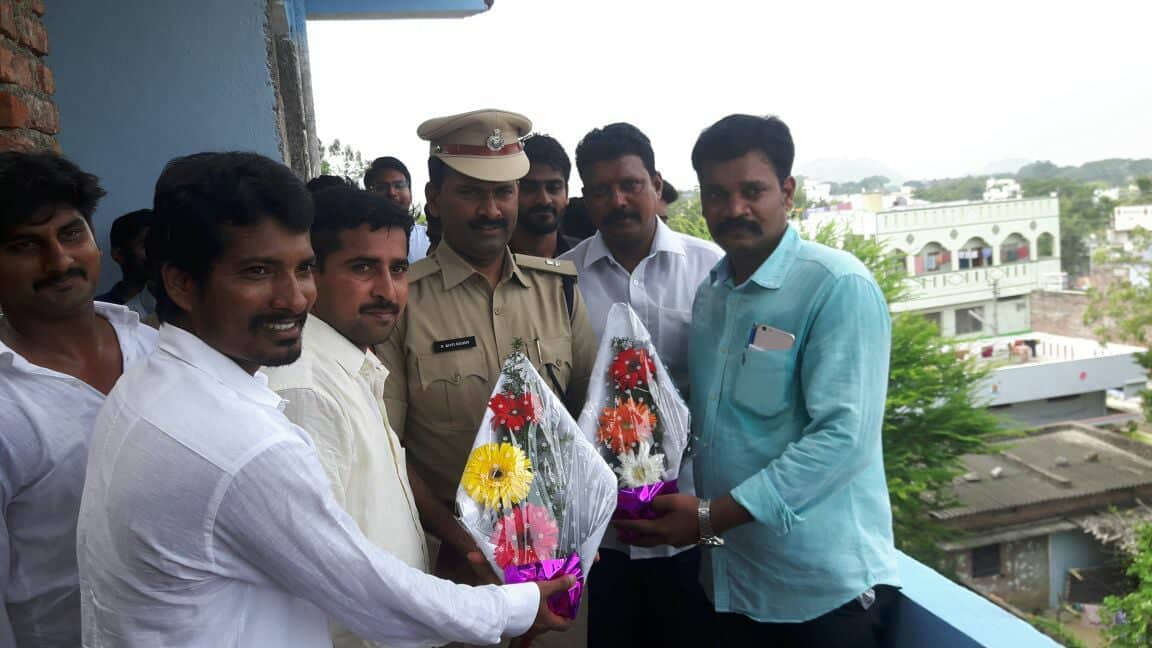 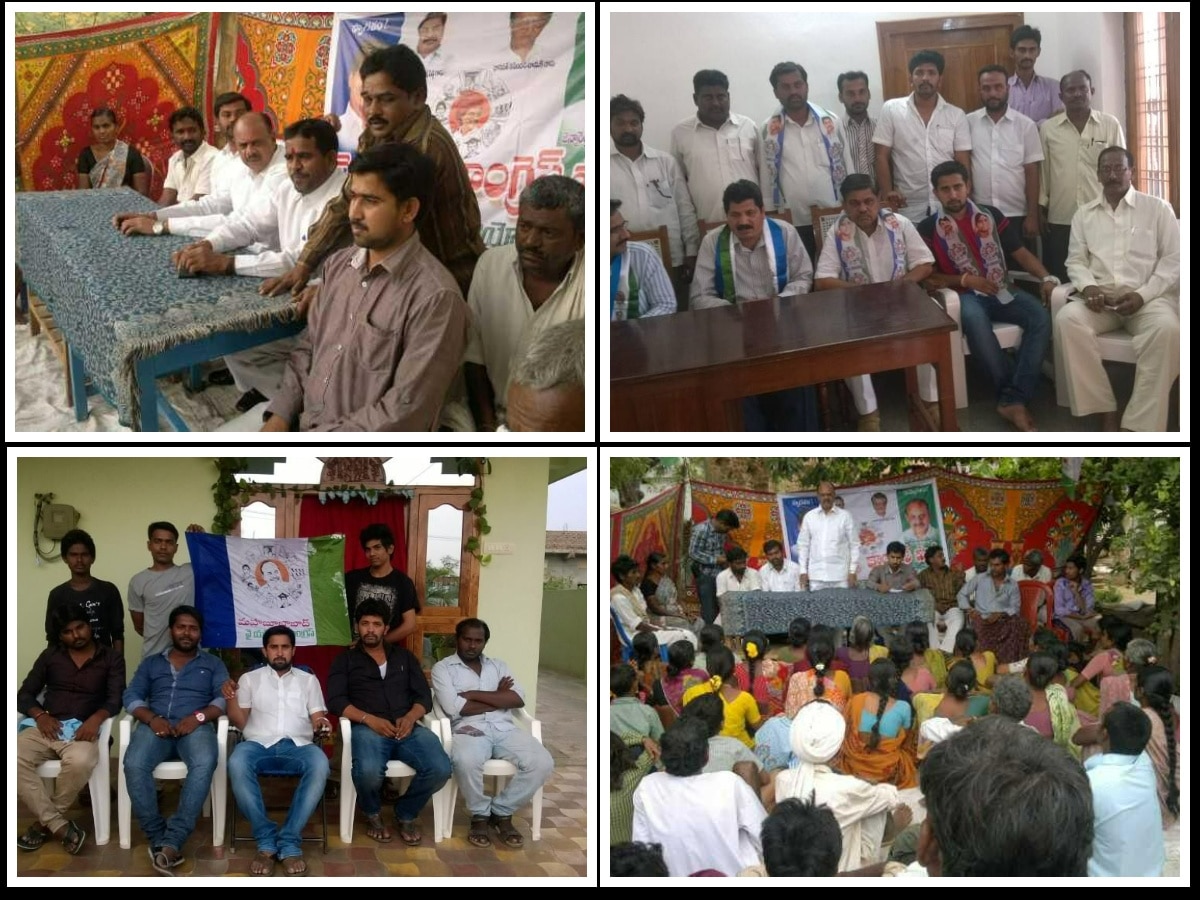 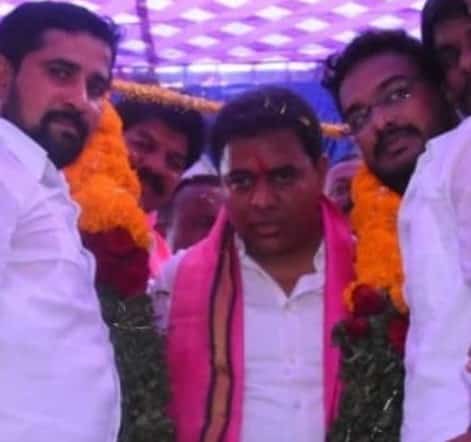 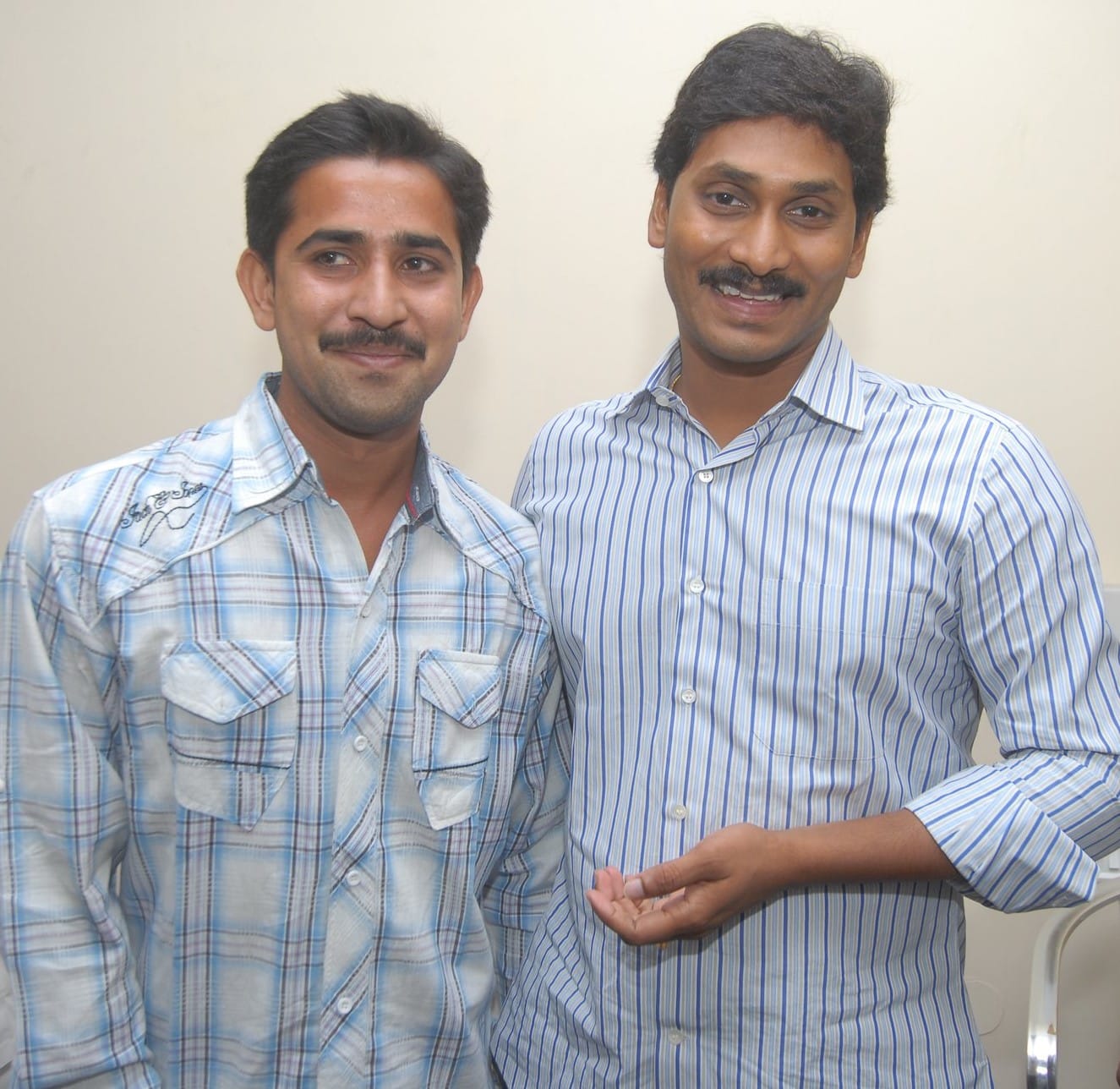 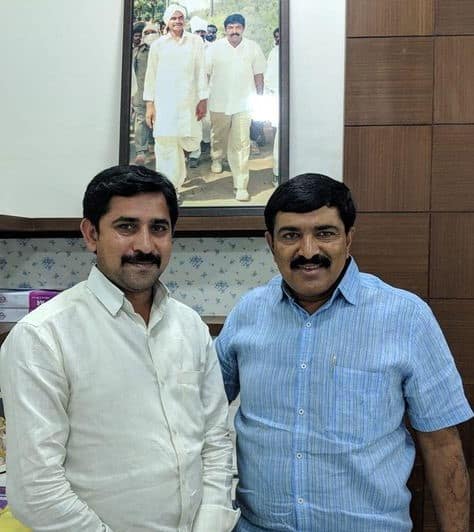 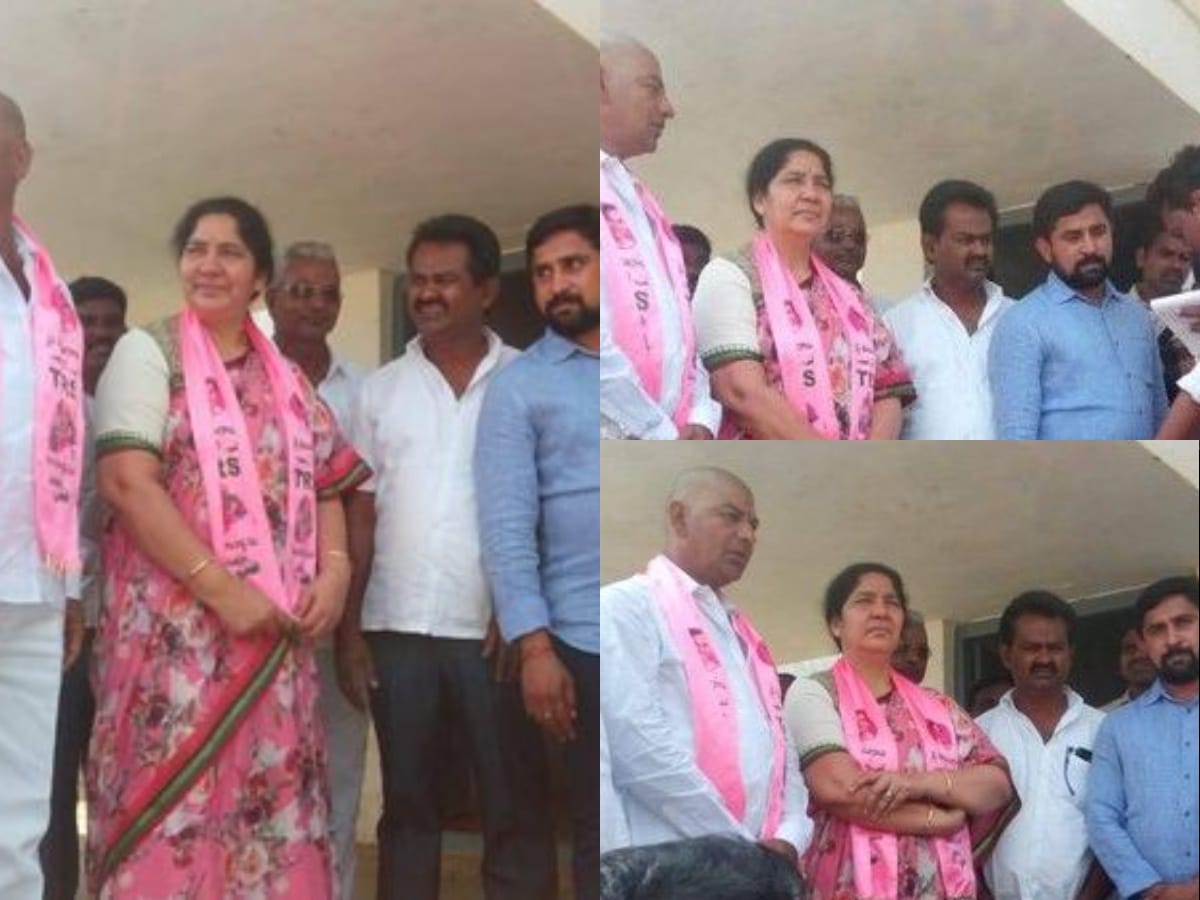