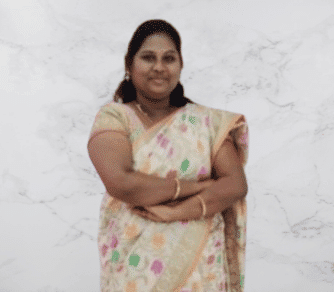 Bolisetti Venkata Laxmi is an Indian Politician, Social Activist, and Party Leader of Pithapuram from the Political Party Janasena.

On the 25th of September 1984, Venkatalaxmi was born to the couple Surya Narayana and Mrs. Lava Laxmi in the village of Durgada, Gollapurala Mandal.

In 2013, She debuted into active politics through the Janasena (often called JSP) is an Indian political party headed by Tollywood actor and politician Pawan Kalyan.

She has been a Party Leader from the day she joined the party, and she has demonstrated his dedication to the people by working tirelessly for their well-being, growth, and benefit.

As a Social Activist, She serves society with the mission of accumulating consciousness among the poor through innovative livelihood activities, striving for a corruption-free society, and ensuring order and responsibility in all actions aimed at improving the weaker sections. 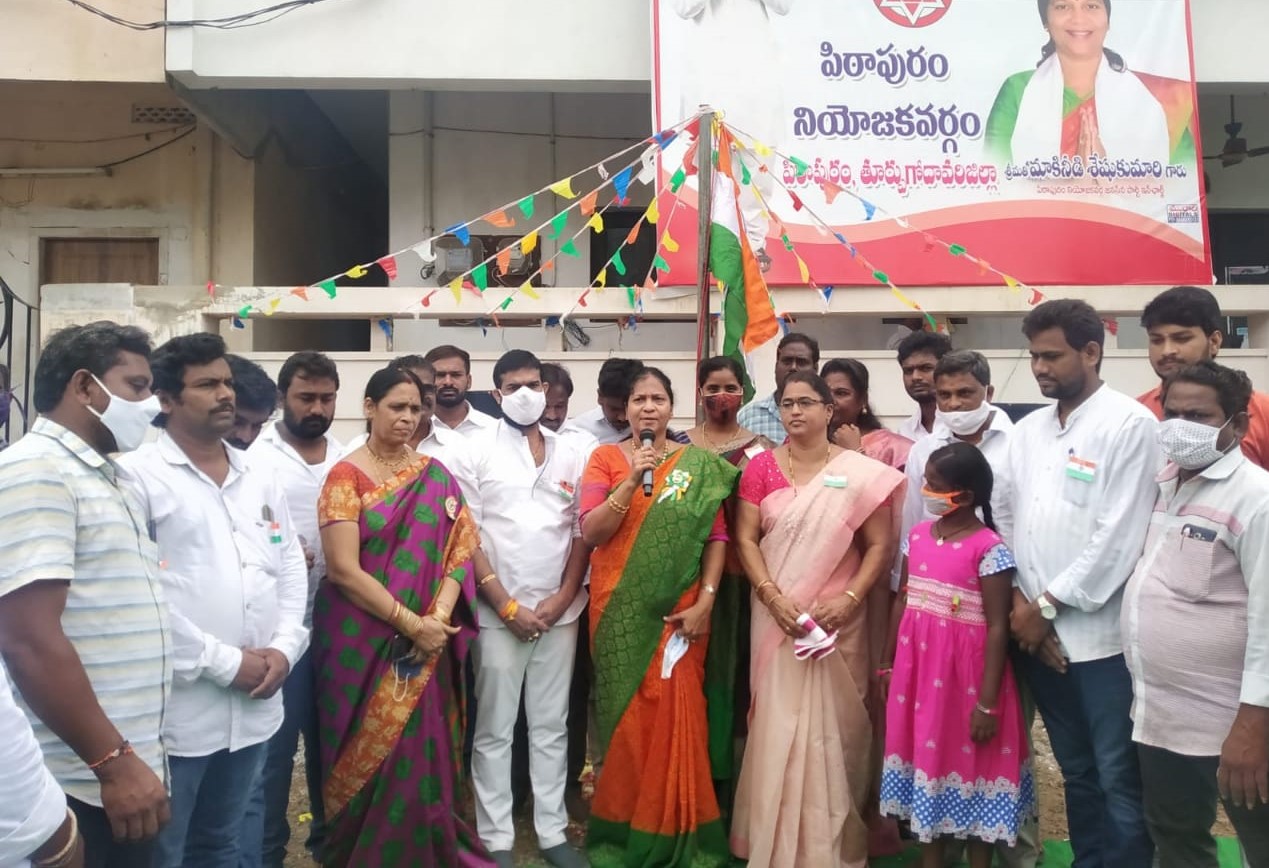 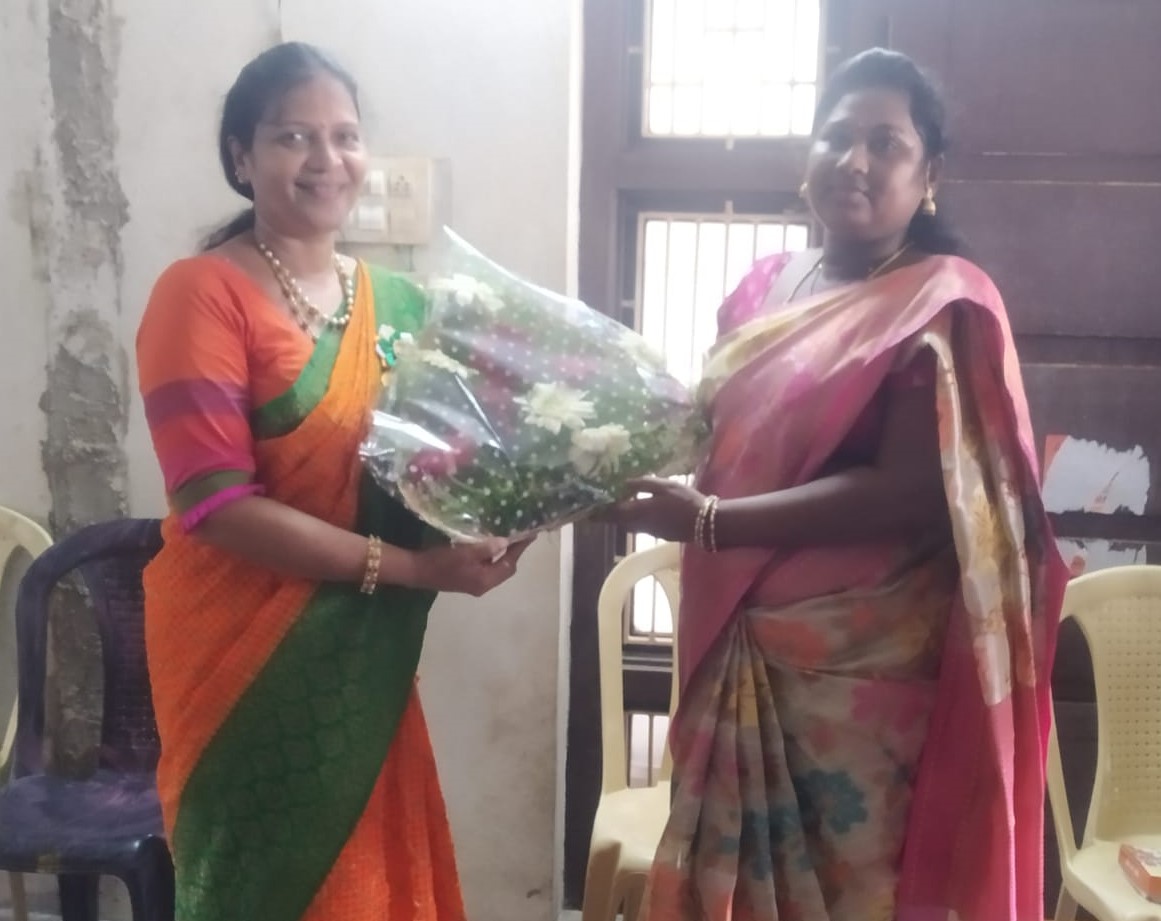 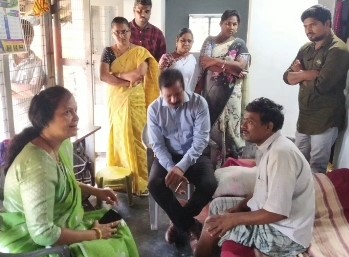 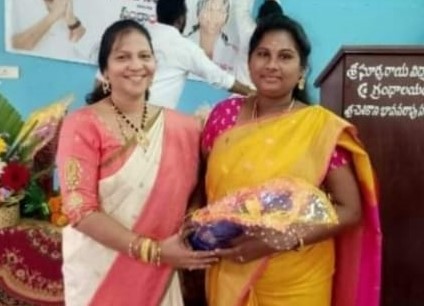 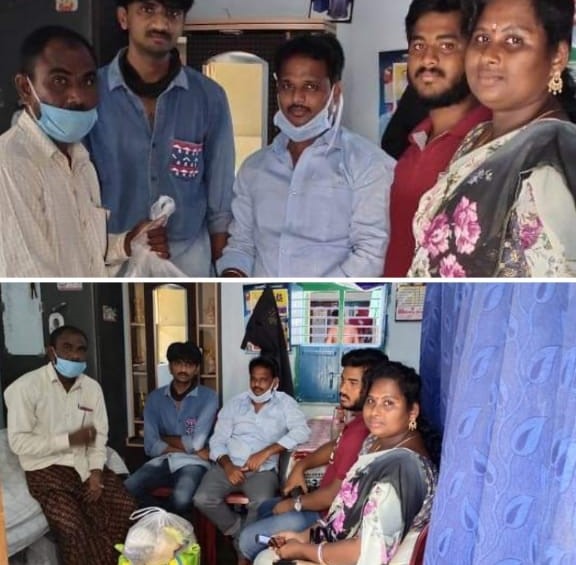 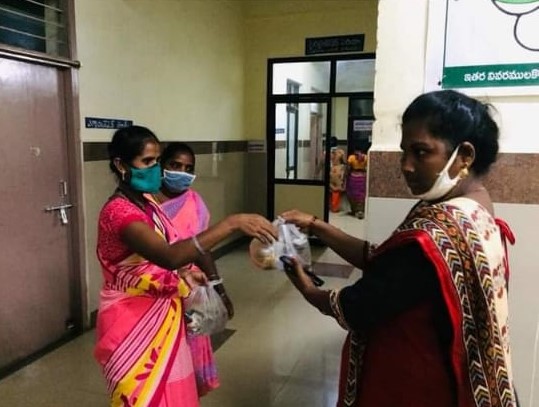 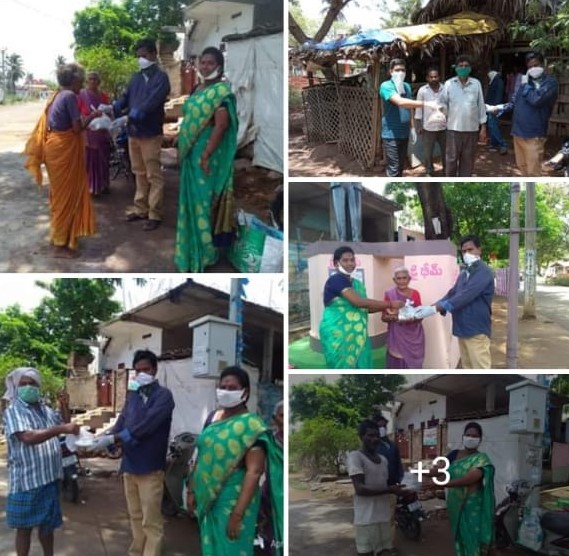 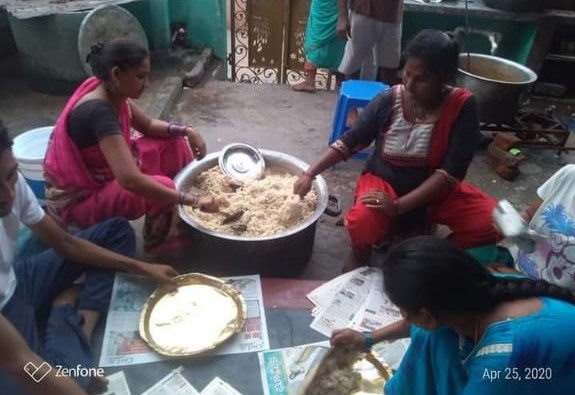 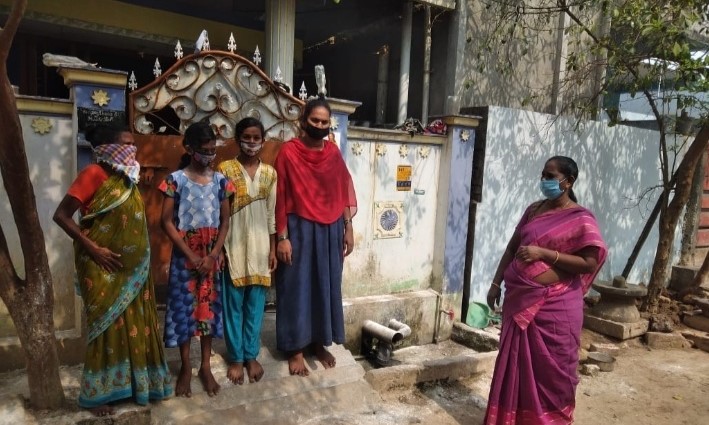 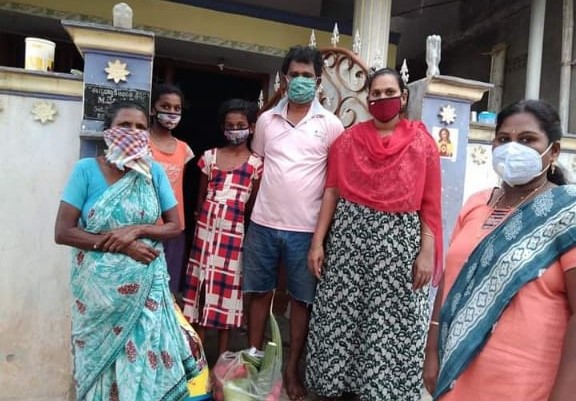 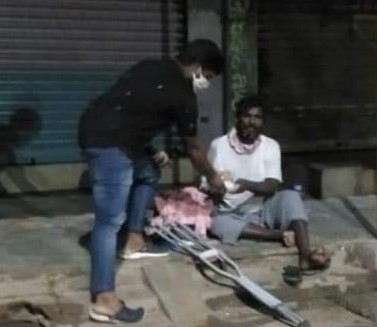 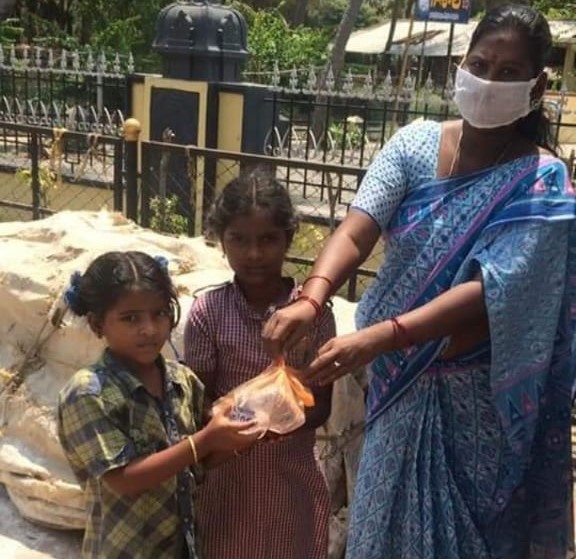 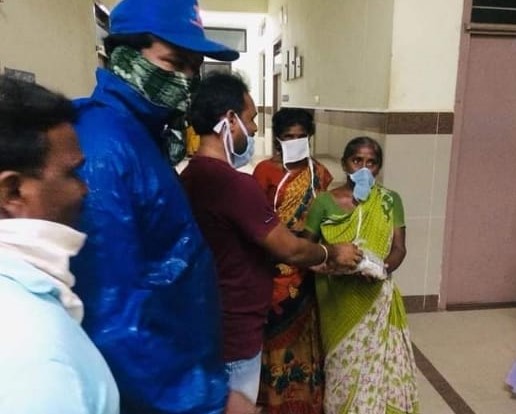 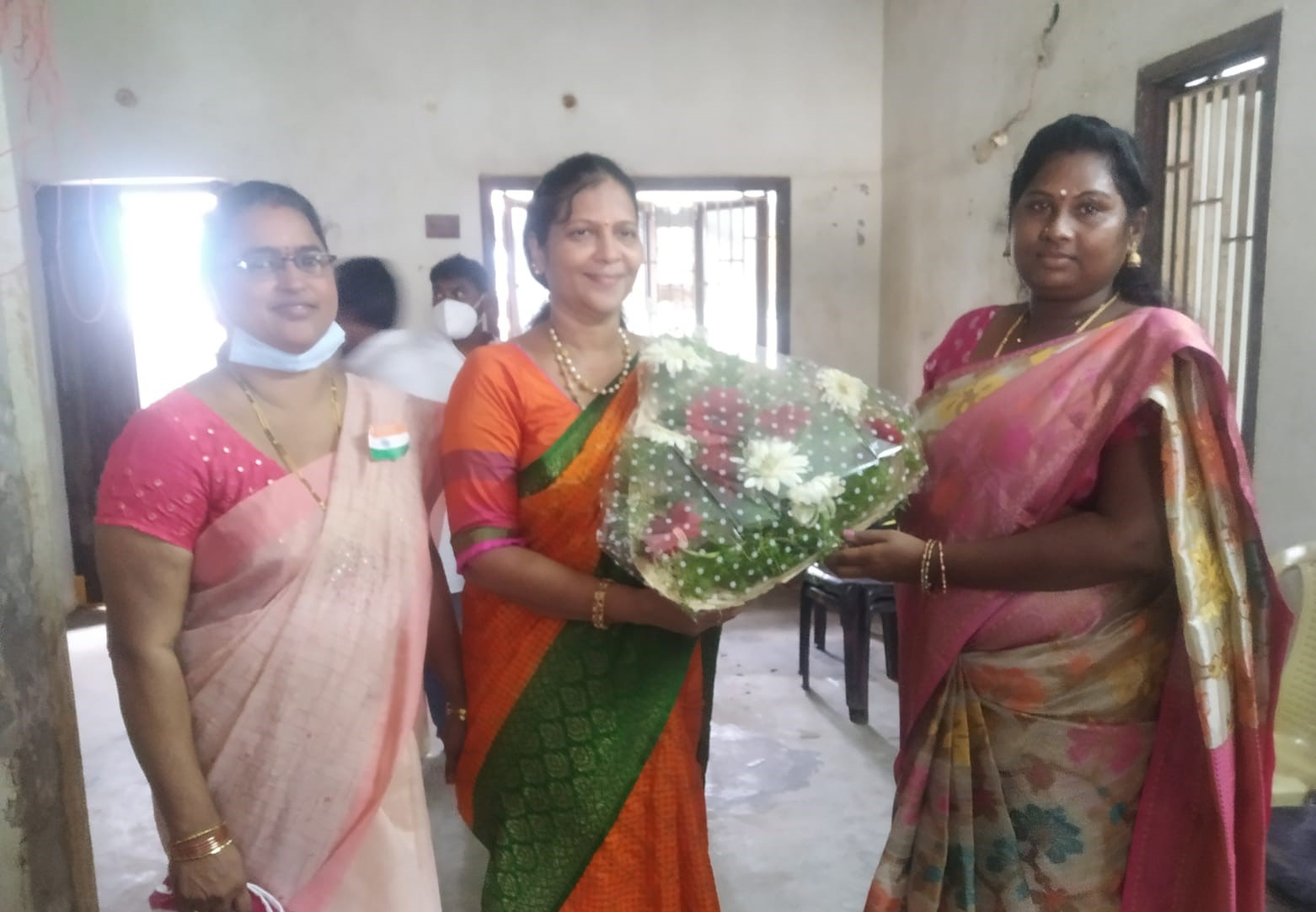