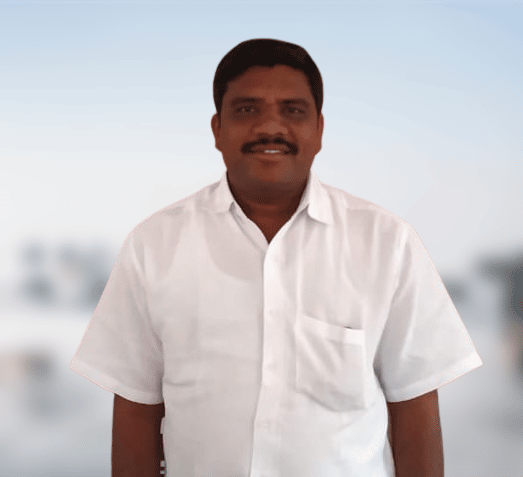 Boinapalli Yugender Rao is an Indian Politician and current Constituency Spokesperson from Vardhanapeta in the Indian State of Telangana.

On the 19th of June 1983, Yugender was born to the couple Mr. Boinapalli Venkata Satyanarayana & Mrs. Boinapalli Seetadevi in Enugallu village of Parvathagiri Mandal in Warangal district from the respective state of Telangana in India.

He never believed in any Fancy education, he had a simple educational background as anyone did, Yugender Rao acquired his Secondary Board of Education in 1997 from Vivekananda High School located at Bollikunta in Warangal and completed his Intermediate course in 2001 from Kakatiya Junior College placed at Hanamkonda, Telangana.

Later in the year 2007, he holds graduation with a degree from Kakatiya University (Open degree) situated at Hanamkonda, Telangana.

After the accomplishment of his studies, Yugender Rao commenced his political career by joining the Telangana Rashtra Samithi (TRS) founded by Kalvakuntla Chandrashekhar Rao who is an Indian politician serving as the first and current Chief Minister of Telangana.

He exposed his leadership skills by serving as the Party Activist and working comprehensively all the time for the welfare of humankind. As being a part of TRS, Yugender Rao expressed a keen interest and performs every activity for the recognition of the respective party.

Upon joining the party, the party promoted him to the position of Village Leader for Enugallu from the TRS political party but also increased his responsibilities to discharge his duties.

He upholds the trust that the people have placed in him and maintains his service, and in 2011, he was designated as the District Youth Vice President at Warangal by concentrating on the welfare of the people at the moment and dealing with the activities.

In the year 2012, As a Mandal Party President from Parvathagiri, he demonstrated his commitment to the People by continuously working for their well-being, and striving hard for their benefit.

In recognition of his continued service in the year 2015, the party not only promoted him to the position of Ex. AMC Director from Warangal also increased his responsibilities to discharge his duties.

In view of the efforts being made for the development of the party, in 2021 the party offered him the post of Constituency Spokesperson for Vardhanapeta as well to further enhance his responsibilities so that he could stay closer to the people and monitor their well-being every moment.

For his work and humility, Yugender Rao was designated as the District Leader of Warangal in 2021 to serve the people in all ways by working comprehensively all the time for the welfare of humankind by citing the code of conduct and disciplinary issues.

He has actively participated in the Dharnas & Rallies organized by the TRS Party.
He fought and solved issues raised on every topic in the TRS party.
He engaged in the dharnas, Rallies & Hunger Strikes for the recognition of the respective party. 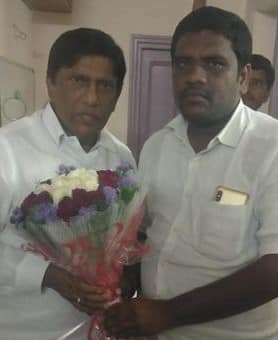 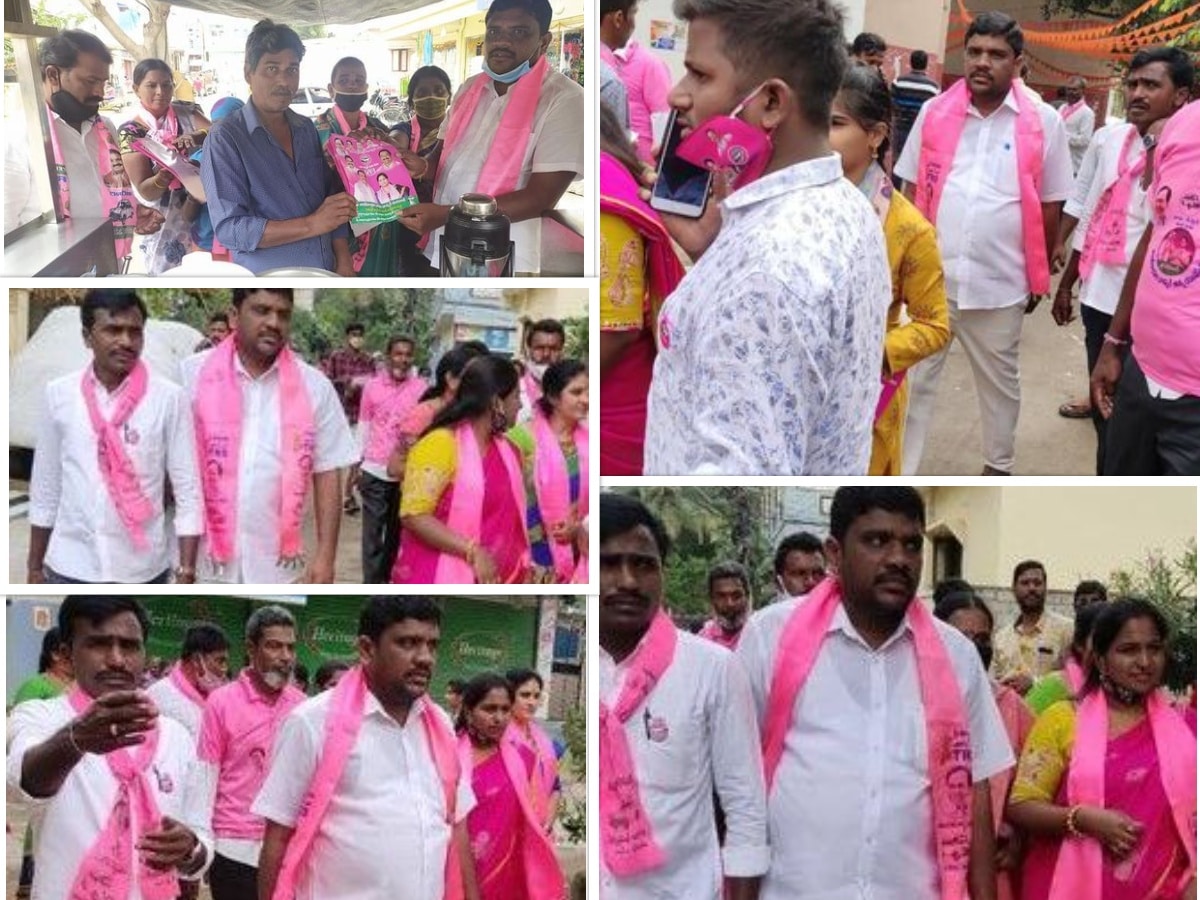 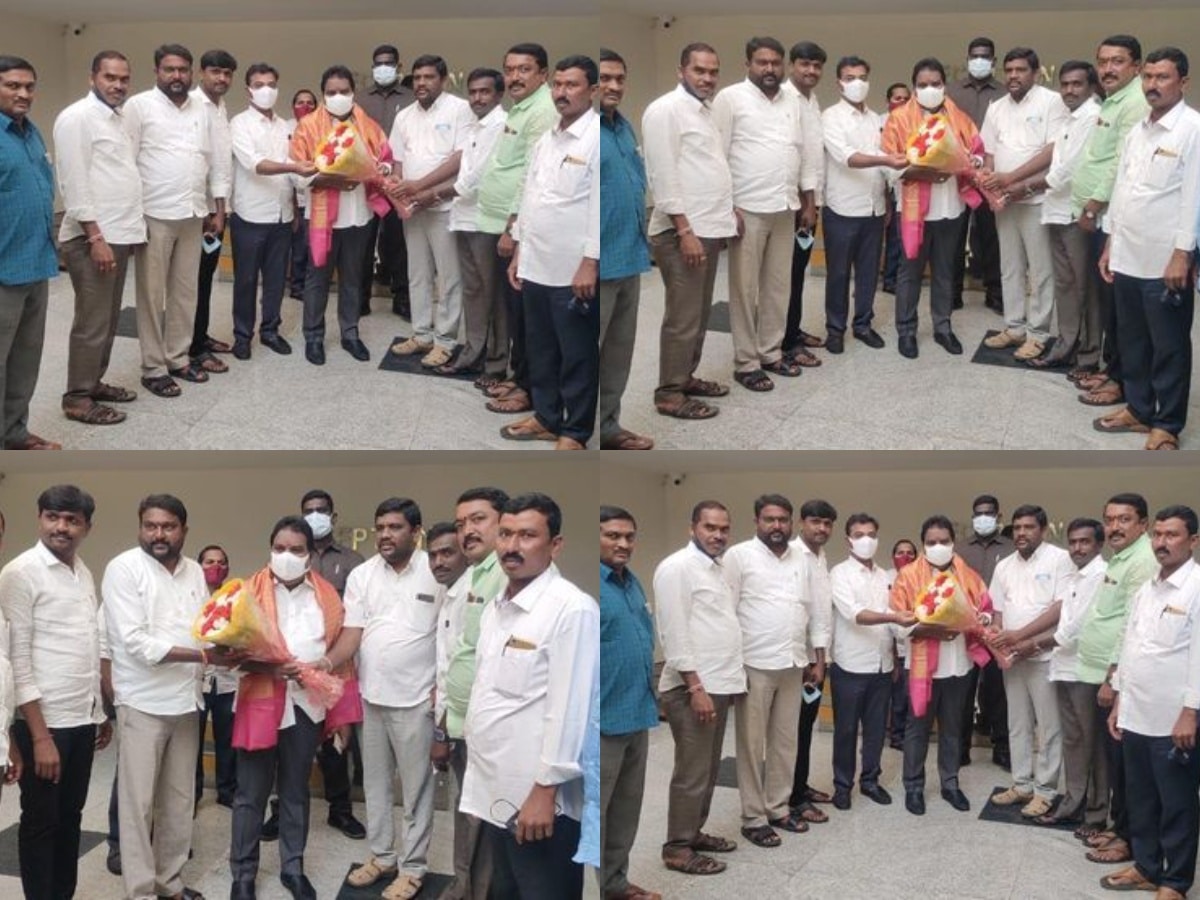 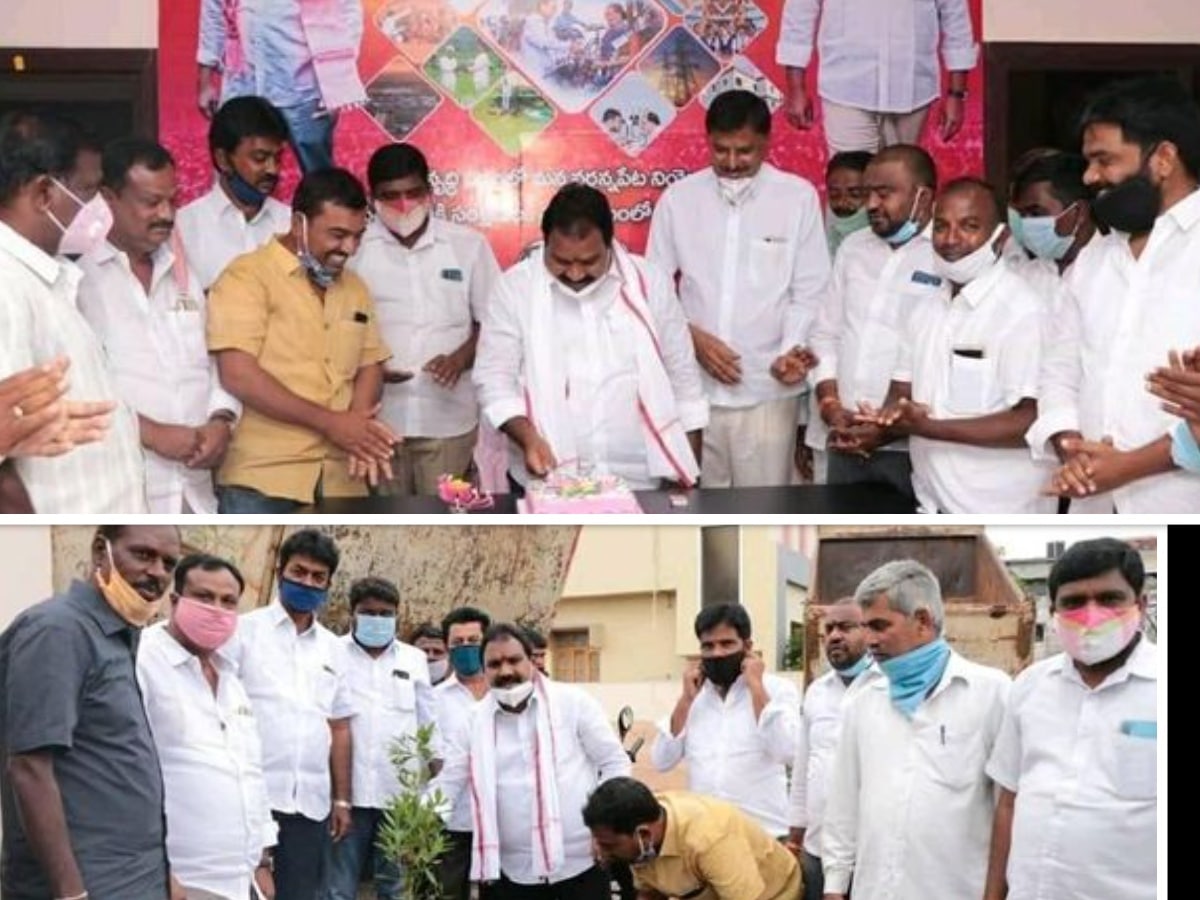 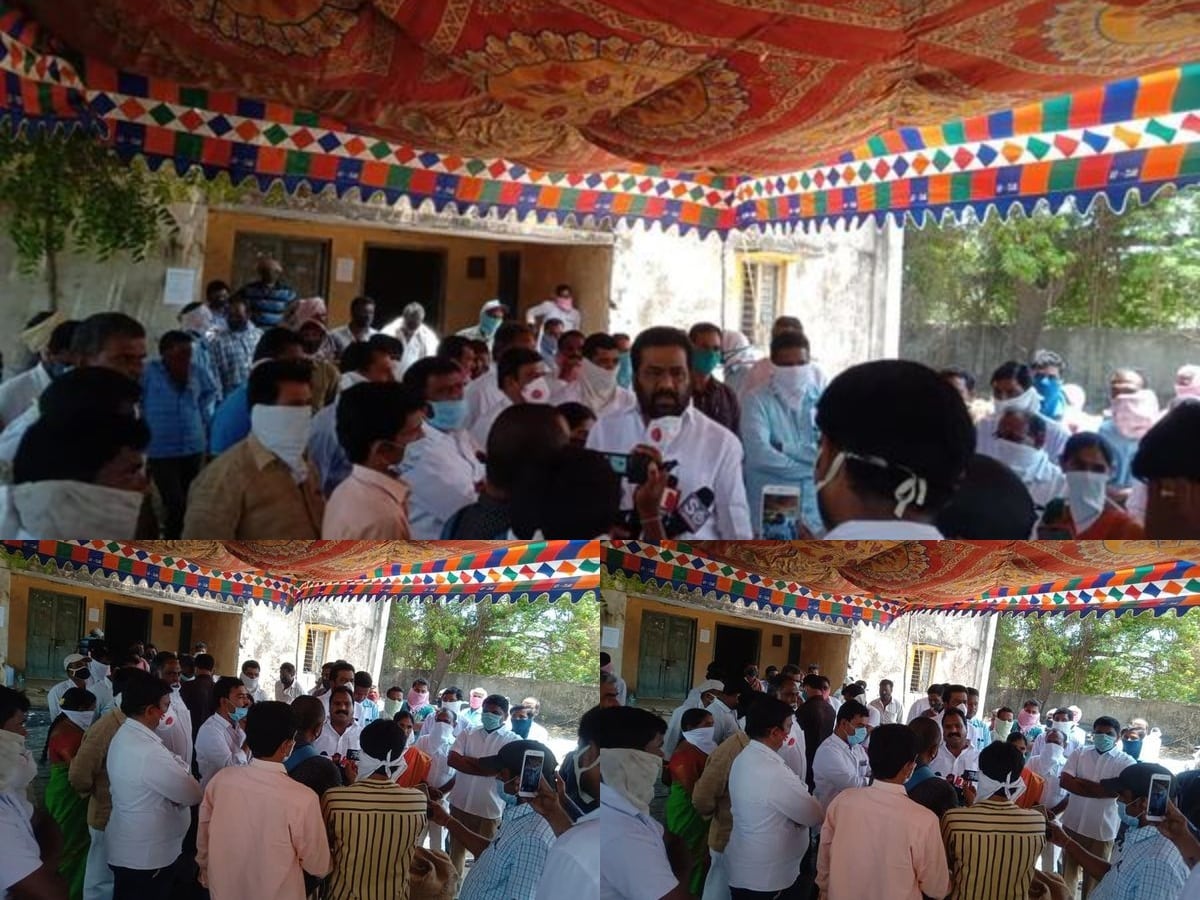 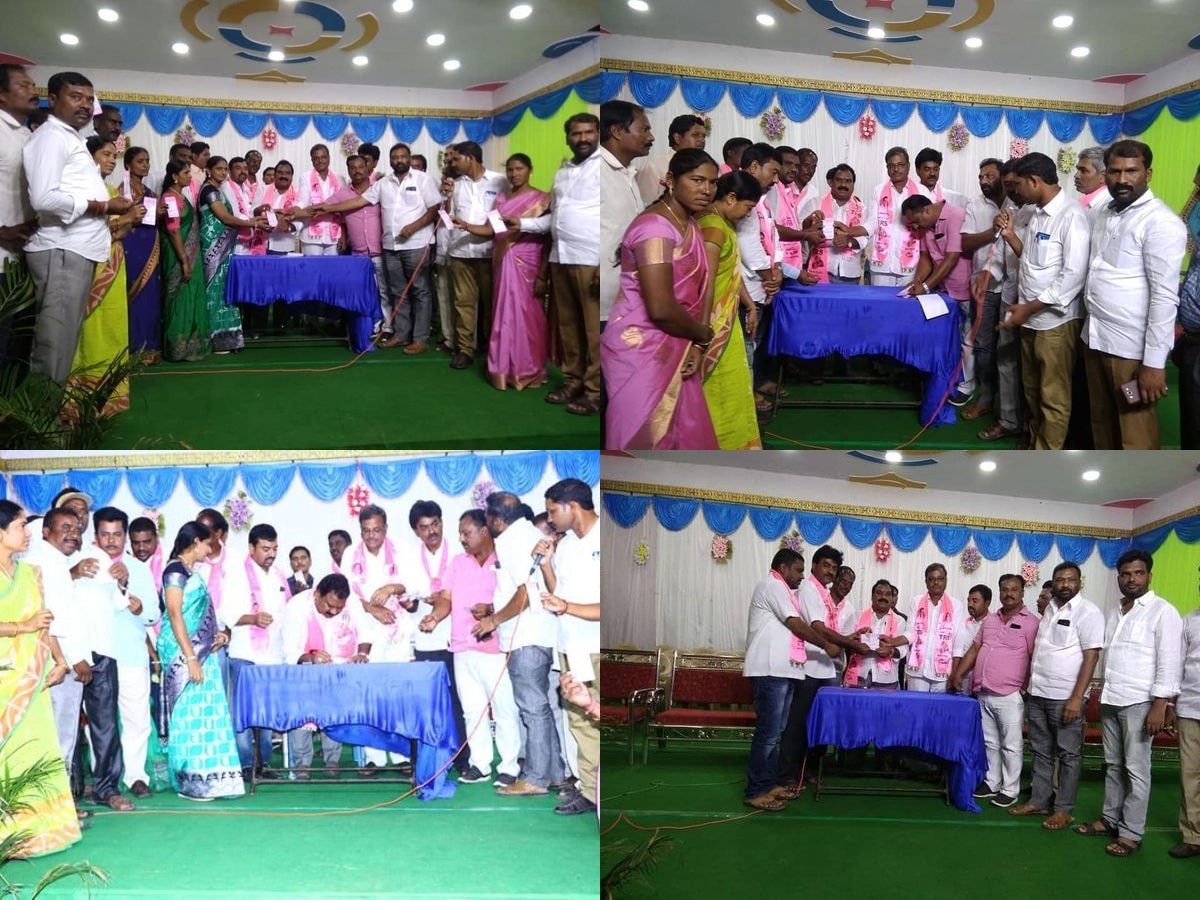 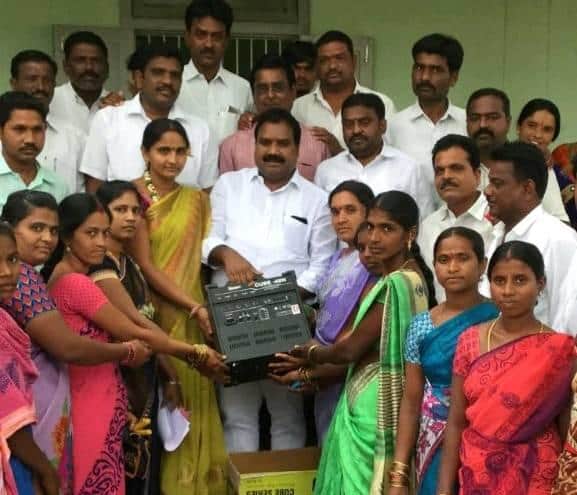 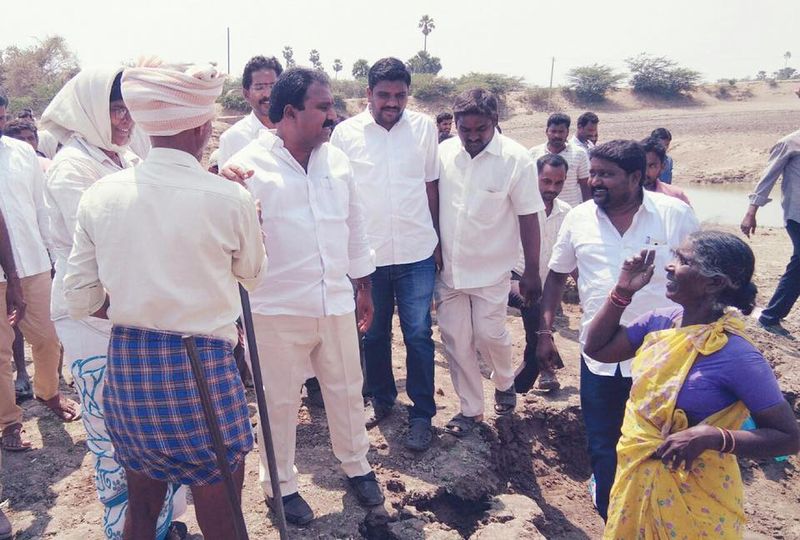 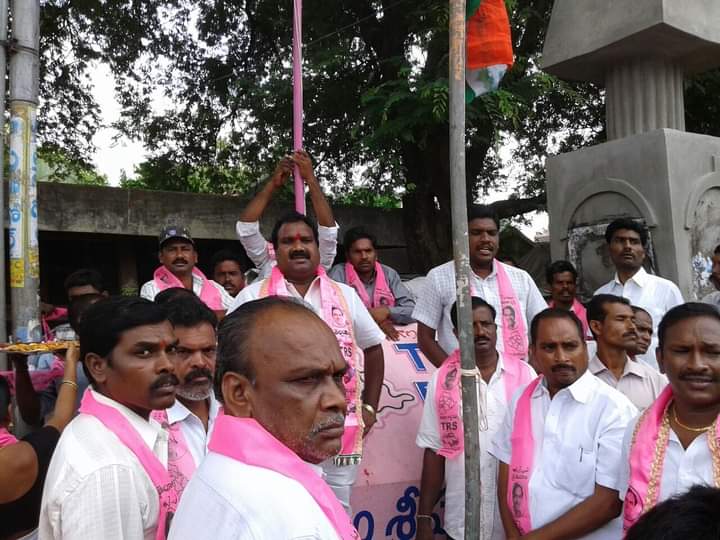 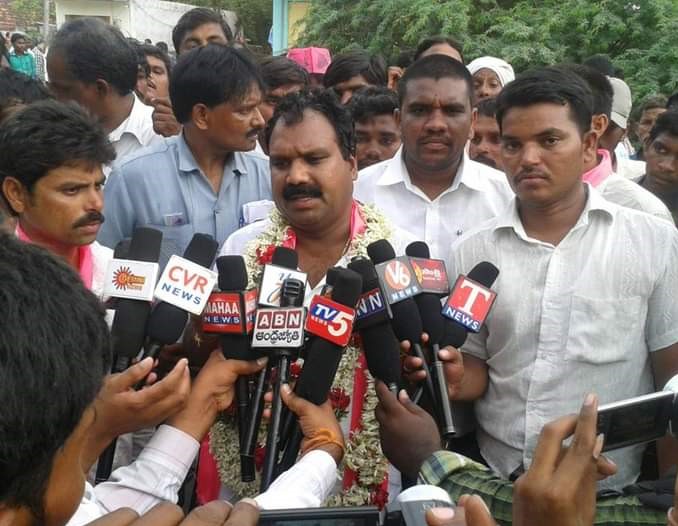 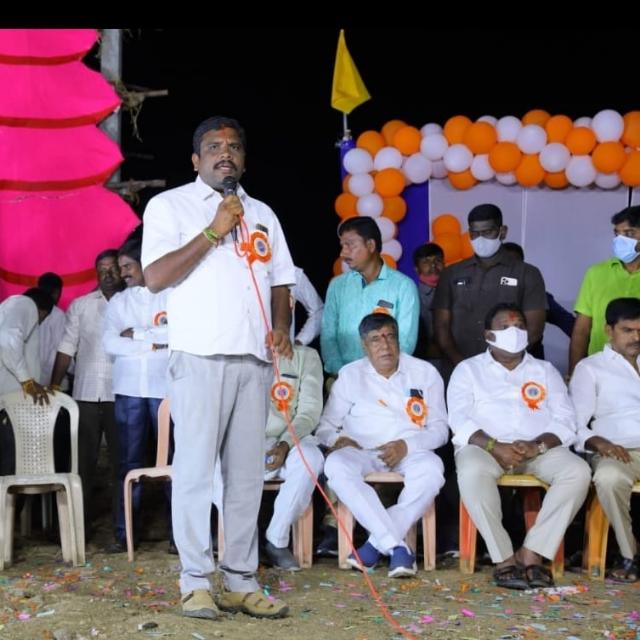 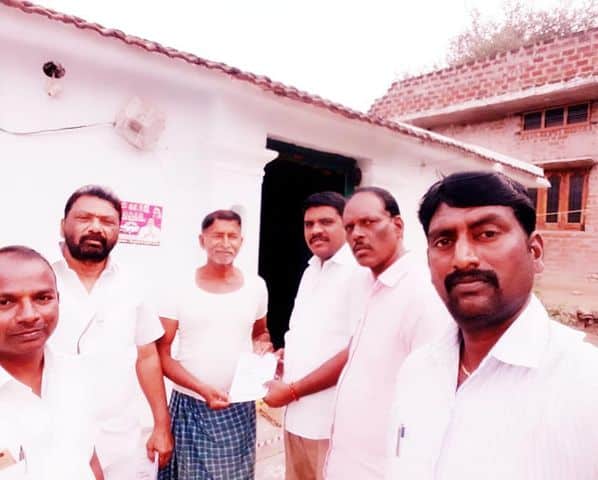 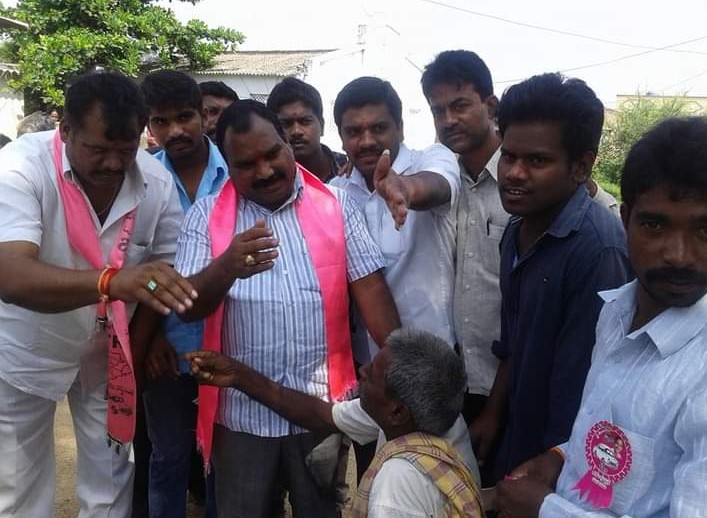 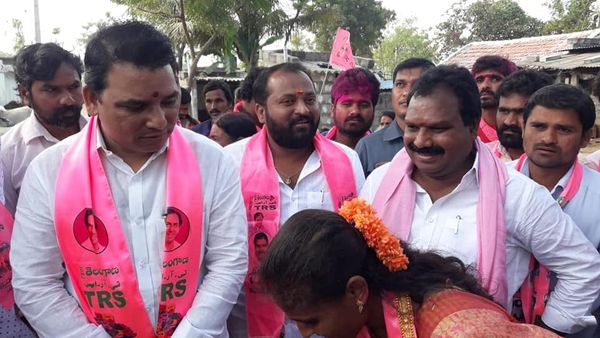 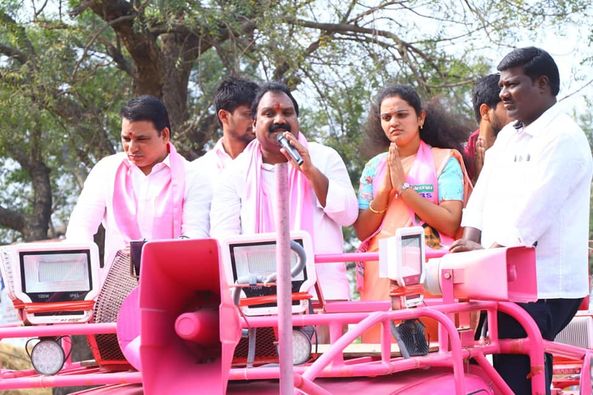 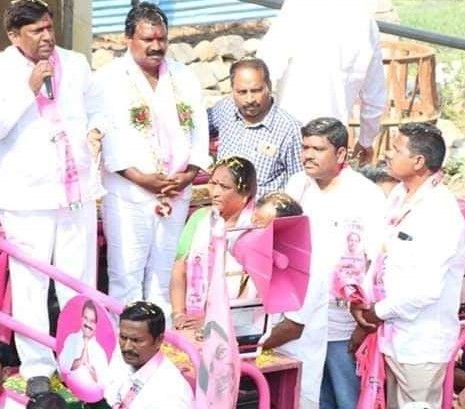 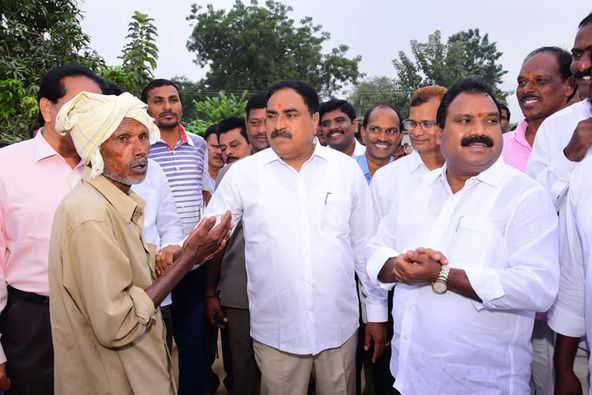 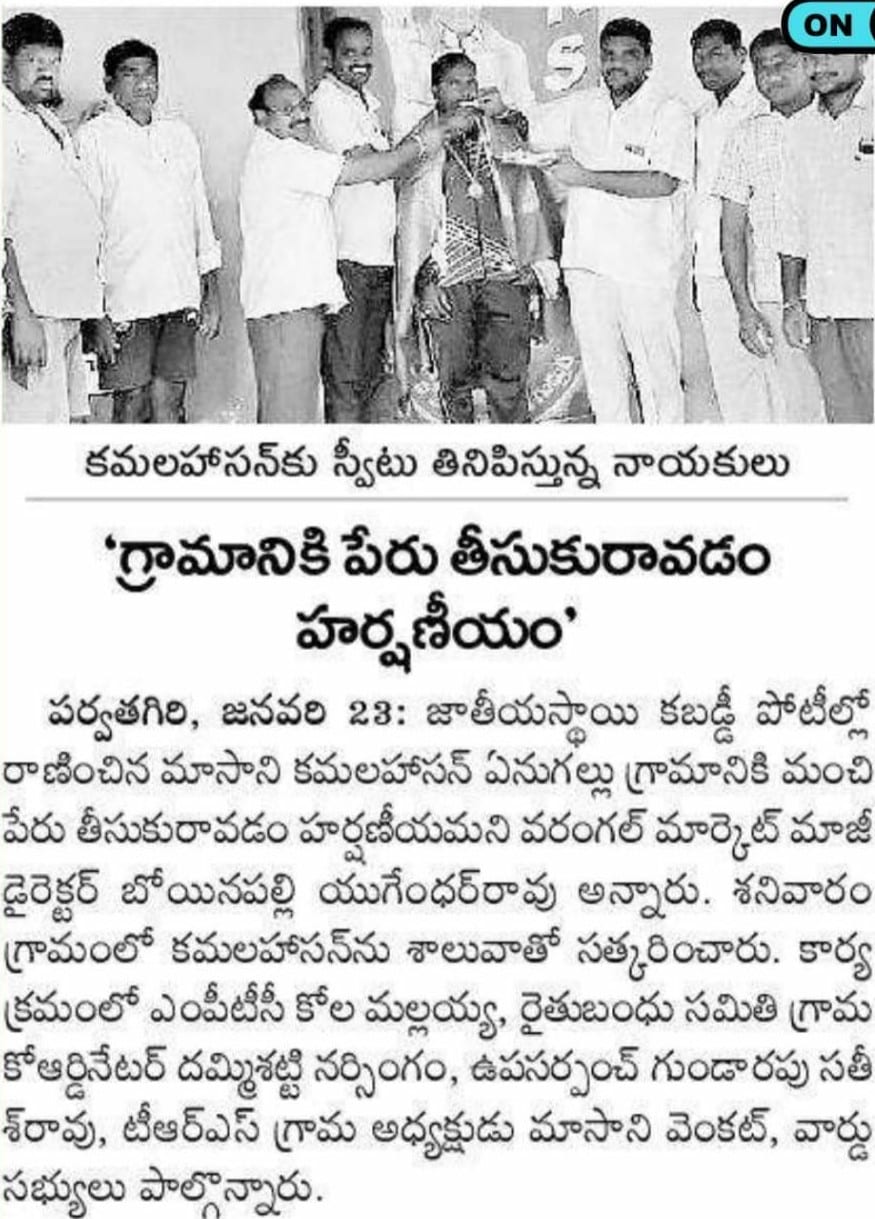 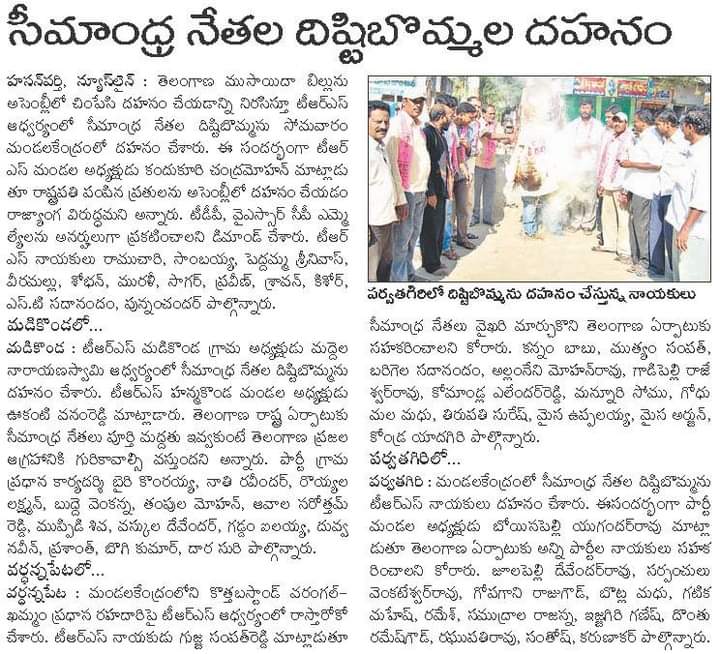 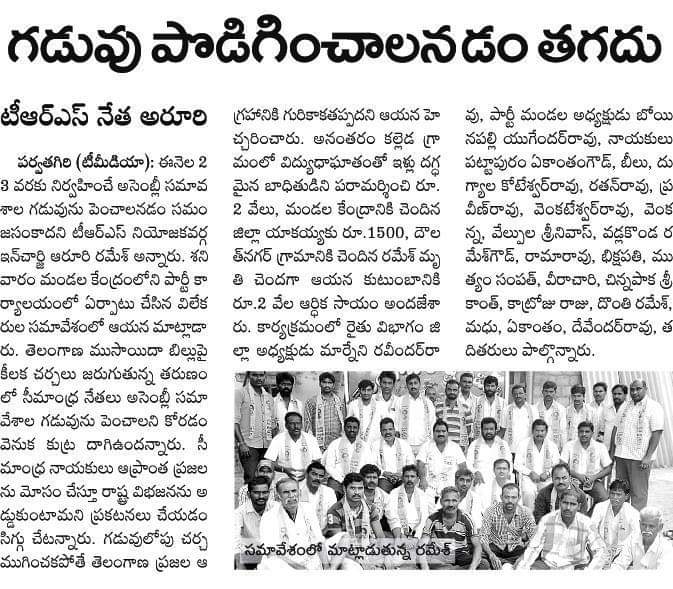 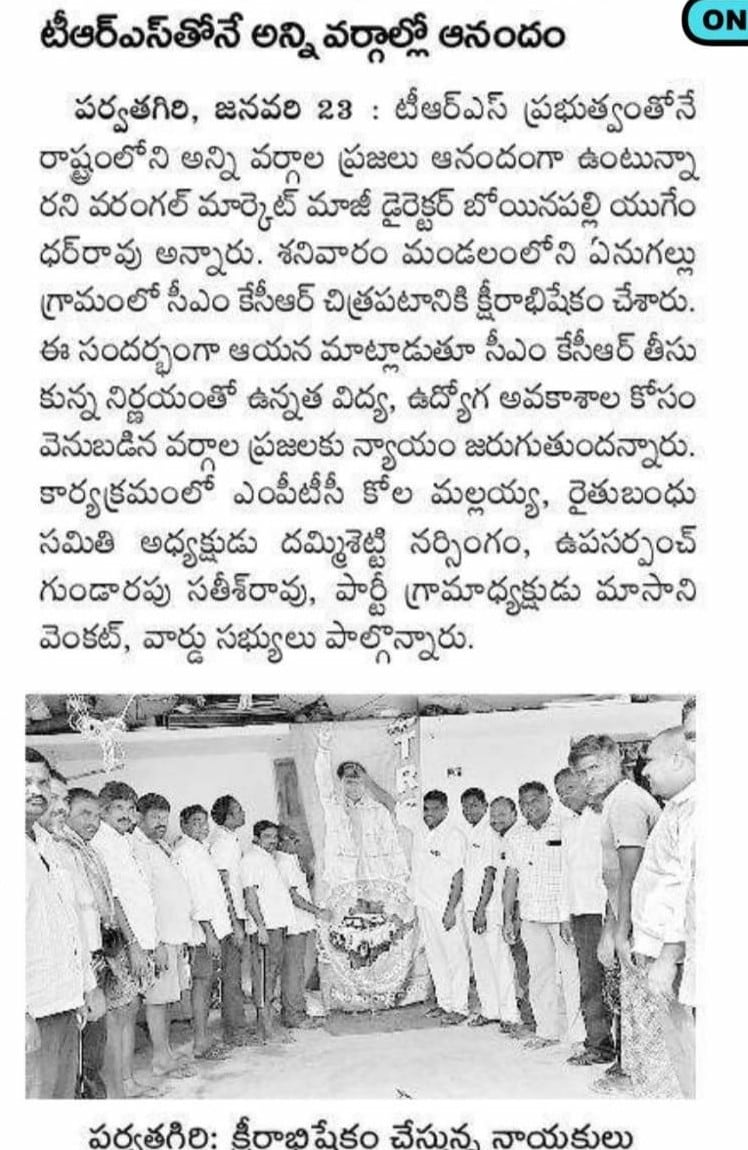