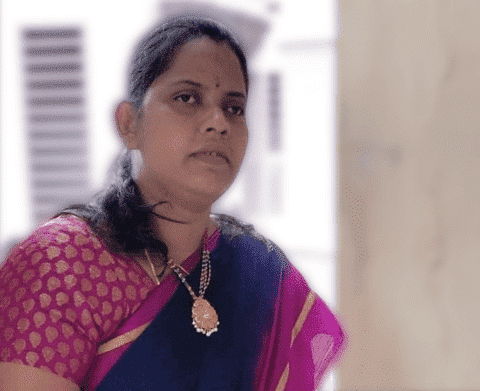 On the 21st of August 1989, Suneetha Reddy was born to the couple Mr. Venkatram Reddy and Mrs. RamLaxmamma and resided at Kadapa in the Indian State of Andhra Pradesh.

In the year 2001, Suneetha Reddy obtained his Secondary Board of Education from RCM High School located at Alavalapadu in Vempalle Mandal of Kadapa District and completed her Intermediate course from St. Joseph Junior College placed at Mariyapuram, Kadapa in 2003.

In the year 2009, Suneetha Reddy was drawn into politics through the Yuvajana Sramika Rythu Congress Party(YSRCP) which was founded by the Y.S. Jaganmohan Reddy current chief Minister of the State Andhra Pradesh, with the purpose of addressing the people’s political requirements while also presenting a modest service.

Suneetha Reddy has been representing the YSRCP as a Party Activist and contributing to the development of society since the day she joined the party, by executing out her tasks effectively and adhering to the party’s policies and guidelines.

As a part of YSRCP, Suneetha Reddy expresses keen interest and performs every activity as an Active Leader from YSRCP by discharging her duties with a code of conduct and also for the recognition of the respective party.

During the time Period of General and Local Body Elections, Suneetha Reddy will be served as the Election Incharge by rectifying the fraudulent actions and for the proper functioning of the electoral process.

She maintains the trust placed in her by the people and continues her service, thinking for the welfare of the people for the moment and dealing with the activities for the development of the Party.

For her determination, she was promoted as the Parliamentary District Mahila Vibhagam General Secretary of Kadapa, Andhra Pradesh from YSRCP to discharge her duties from 2016 only for the good of the people without compromising on the trust placed in her by the party.

She has served conscientiously for the prosperity of the people from the party’s inception to the present day, consistently aspiring for the party’s and society’s advancement, and performing desperate service to society and for the goodness of the people. 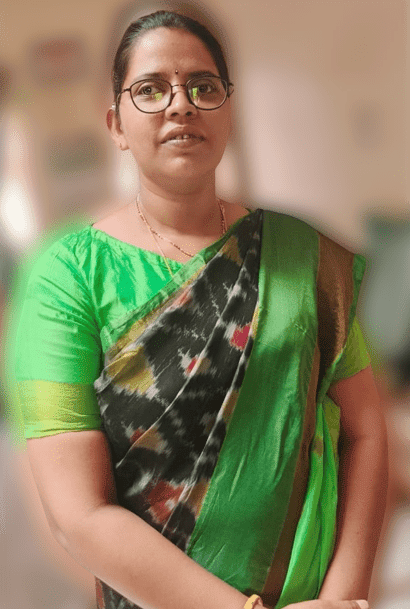 “Sincerity and Integrity are the keys to providing real service to the people.” 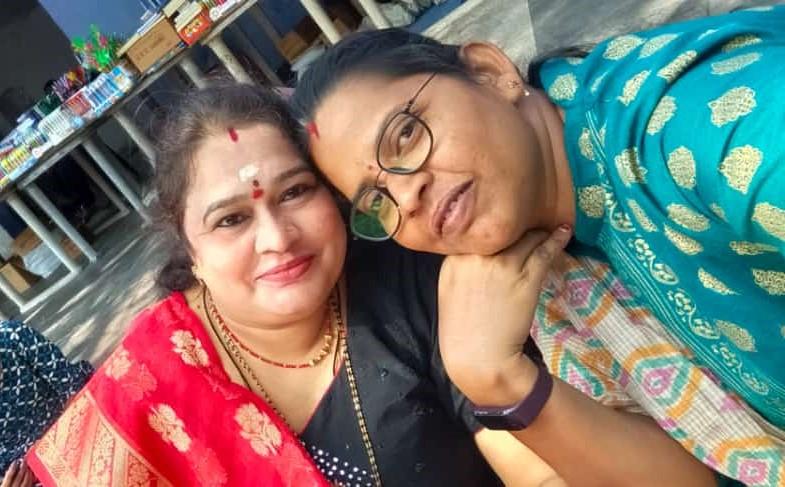 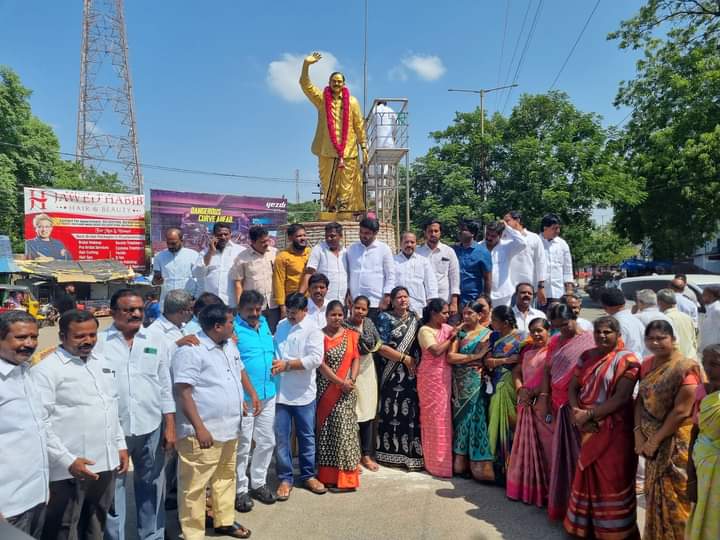 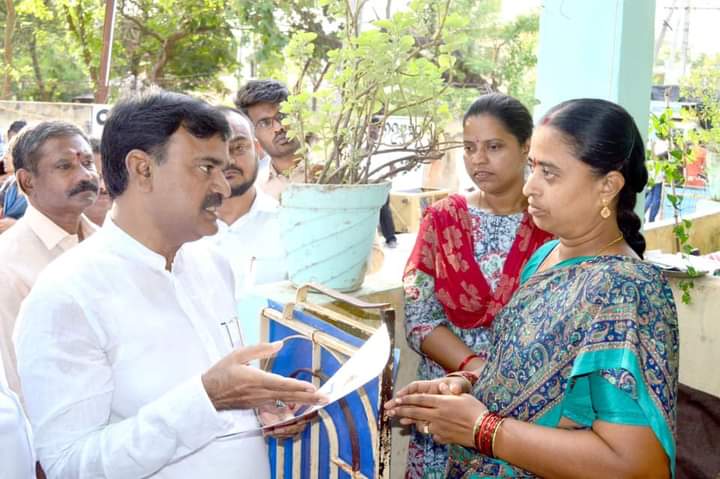 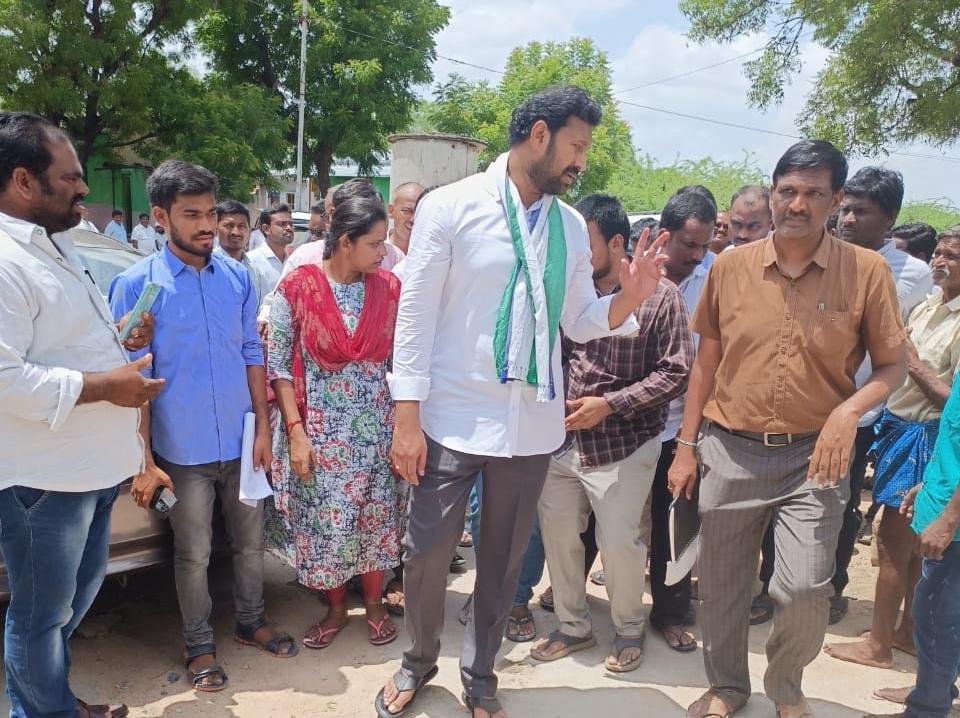 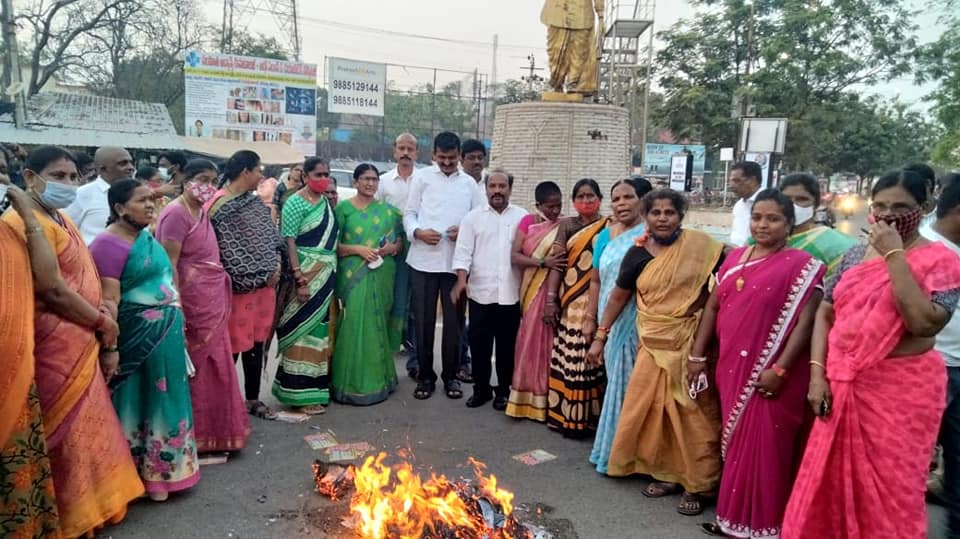 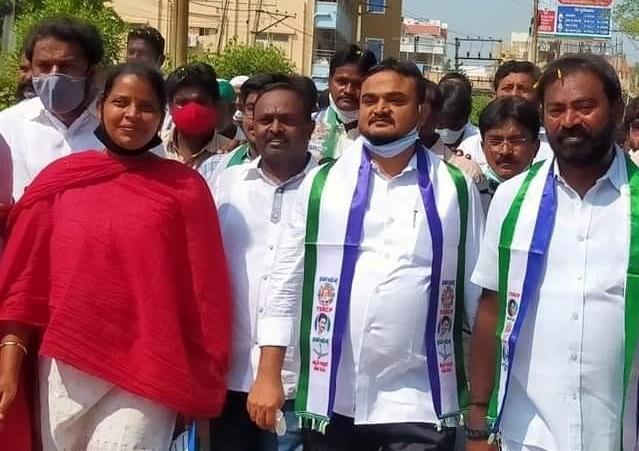 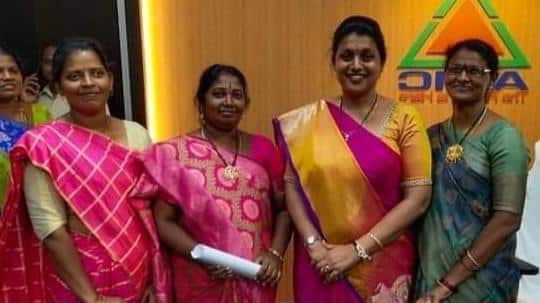 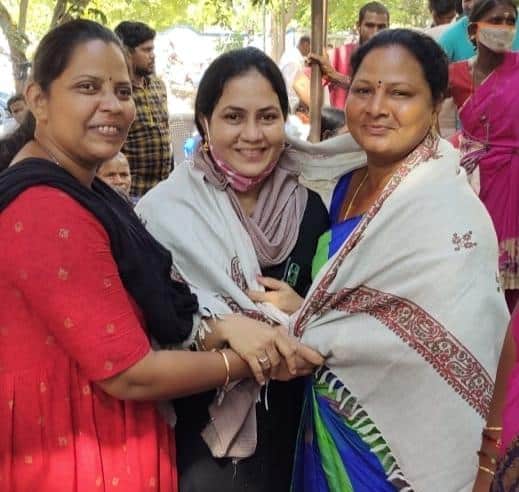 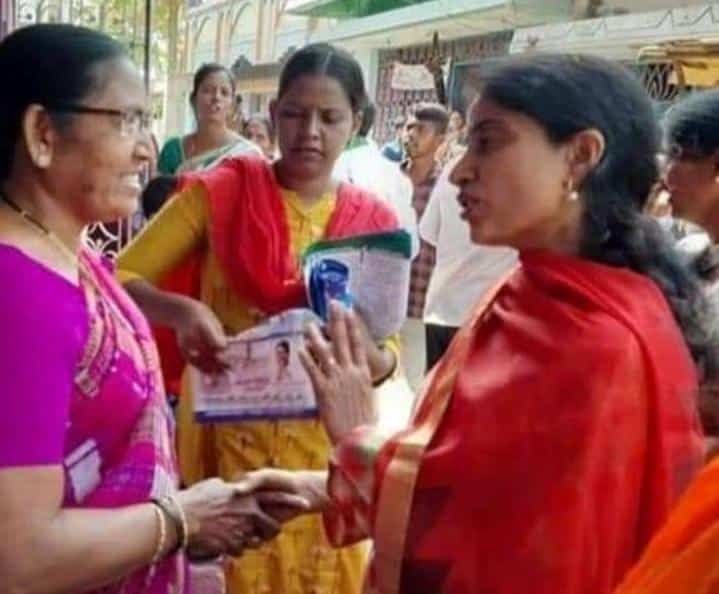 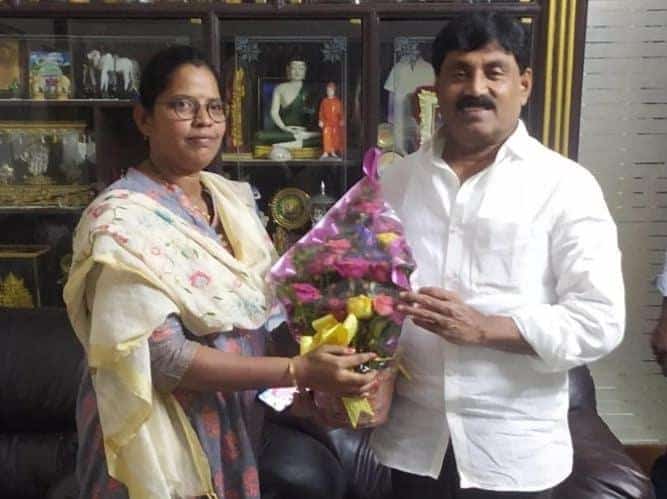 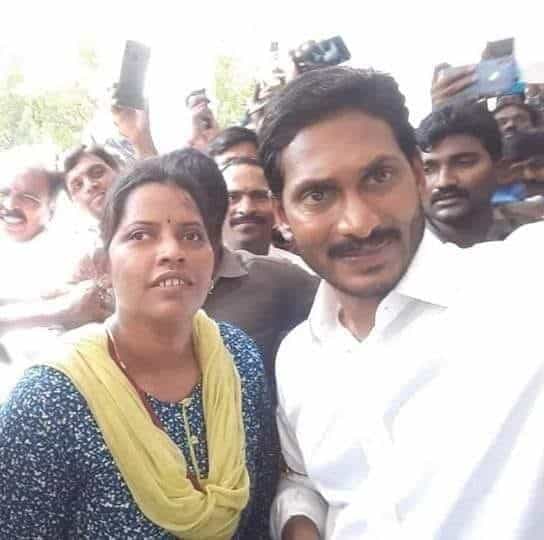 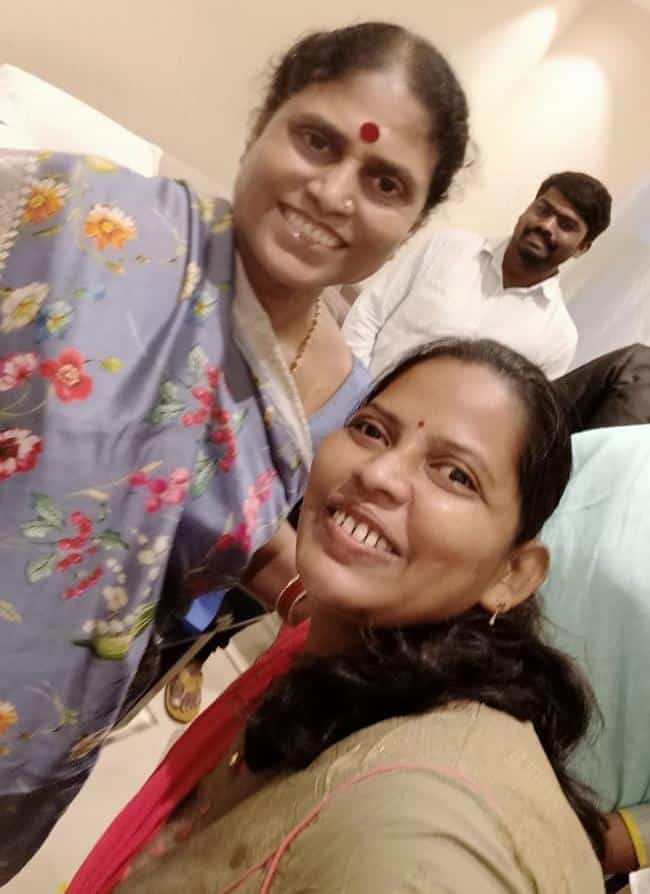 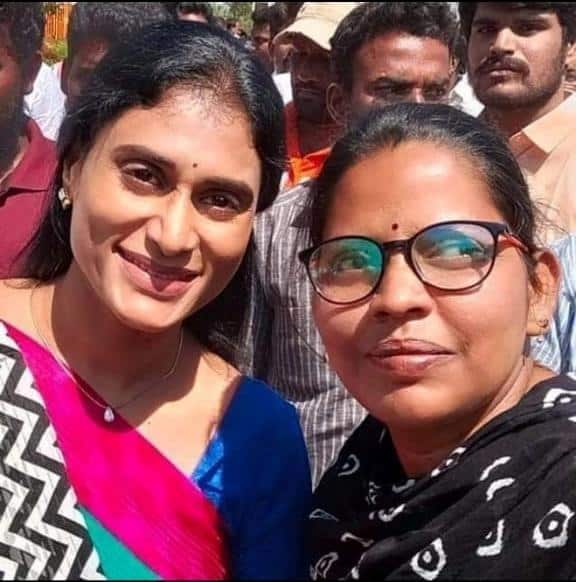 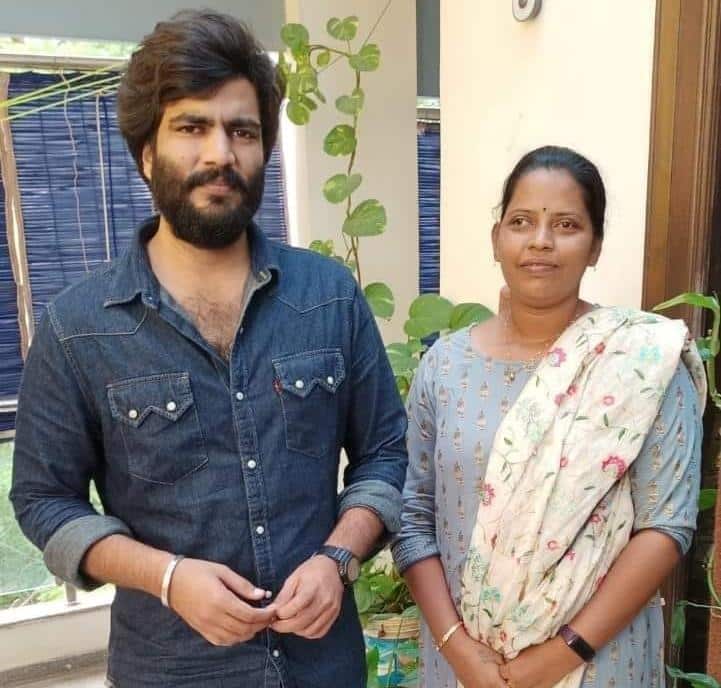 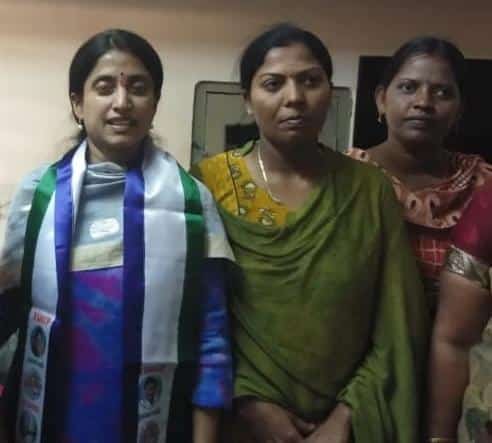 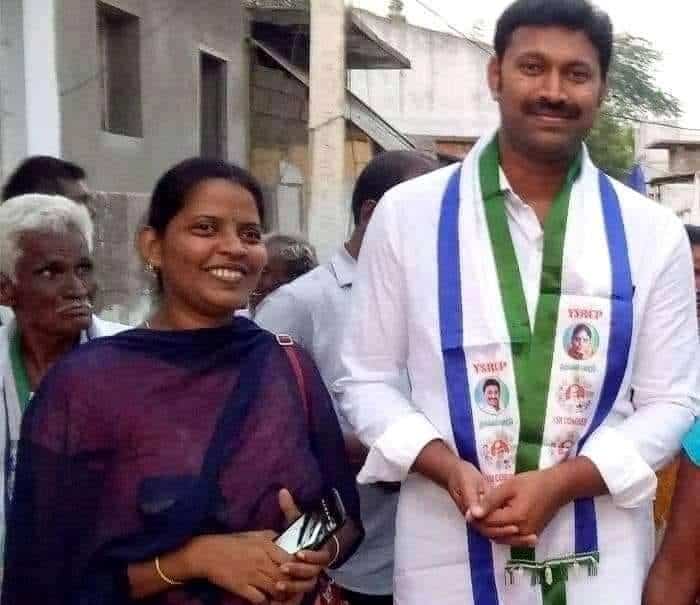