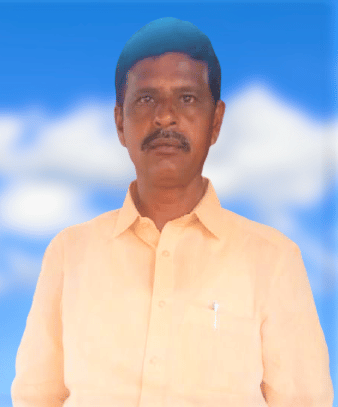 Srinivasulu Reddy is the Unanimous Sarpanch of Kowlupalli Village from the YSRCP. He was born on 21-03-1975 to Kondareddy & Ramalingamma in Kowlupalli Village of Peapully Mandal of Kurnool District. In 1986, He studied up to 7th class from MPD School at Burugula. In 1989, He studied SSC Standard from ZP High School at Racherla. Basically, he hails from Agricultural Family. He has been farming for 10 years.

He used to solve the problems of the villagers. Srinivasu Reddy is a leading activist and main follower of J.C Divakar Reddy.
He was provided employment to the people. He was providing employment to the people.
He worked as a civil contractor and as a BM in Penna Cement Company.
He built a bus stand at the end of Kowlupalli village with the support of the TDP government.
He paved the Maremma Gudi Sand road from Kowlupalli village.

In 2012, Srinivasulu joined the YSRCP(Yuvajana Sramika Rythu Congress Party) under Buggana Rajendranath Reddy and was an active member. He participated in Padayatra along with the YS Jagan Mohan Reddy.

Srinivas spoke with Penna Cement ownership and provided Job to the G. Ishwar Reddy, A. Rama Bhopal Reddy, and K. Pattuki Ramireddy.
Srinivasulu Provided the unemployed a job working under a contractor.
He played a key role in the victory of MLA candidate Bugna Rajendranath Reddy and Buggana Rajendranath Reddy won the MLA of YSRCP.
Srinivasulu is available to the people of Kowlupalli village.

Srinivas installed new motors and pump motors for drinking water in Kowlupalli village and some repairs were carried out. Again Srinivas spoke with Penna Cement ownership and provided Job to Vishnu Vardhan Reddy and K. Damendar Reddy. Srinivasulu in Kowlupalli Village farmers, people should all be happy. Srinivasulu is always available to the Village People. 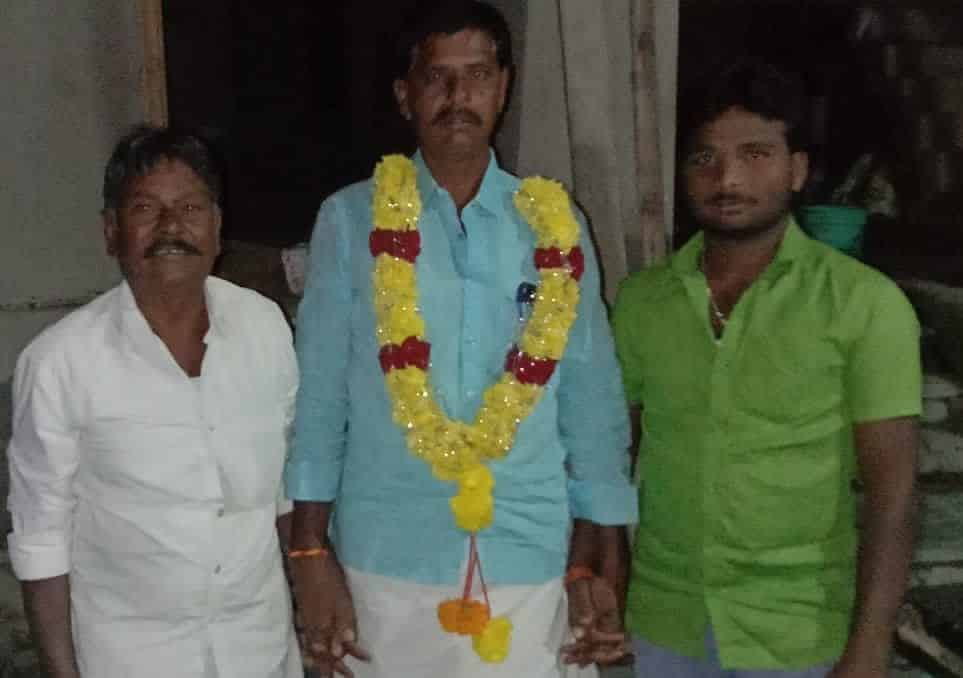 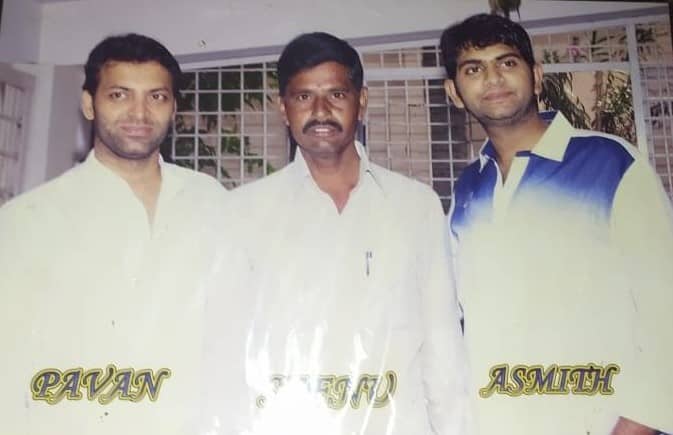 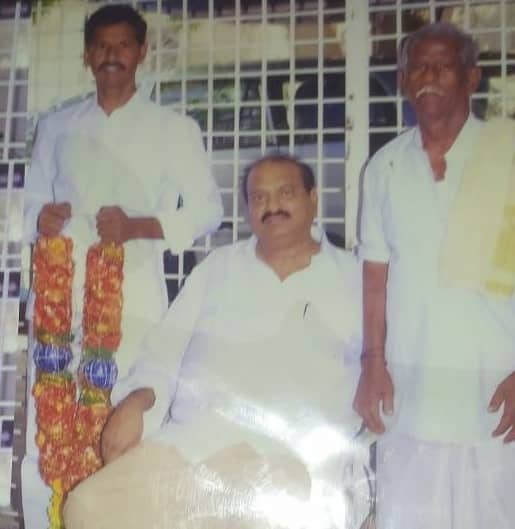 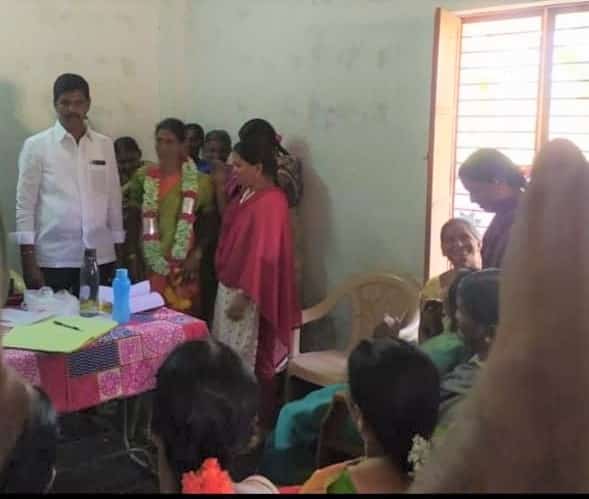 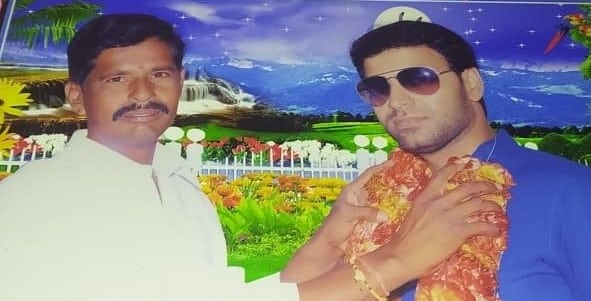 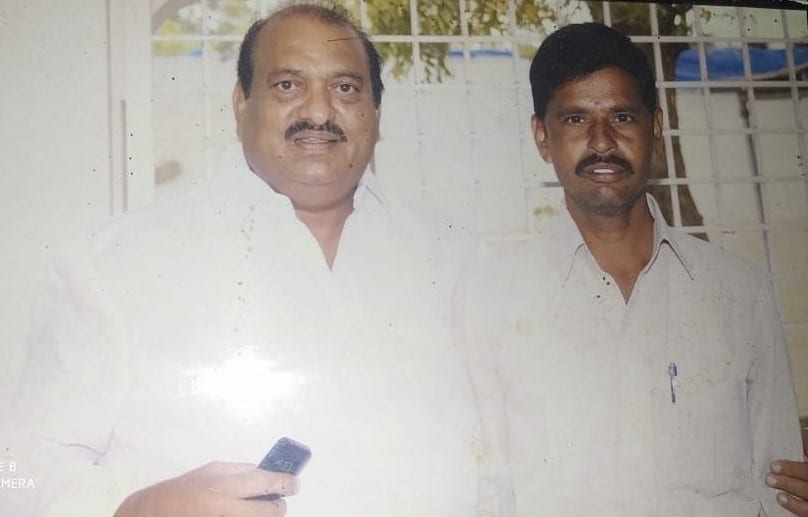 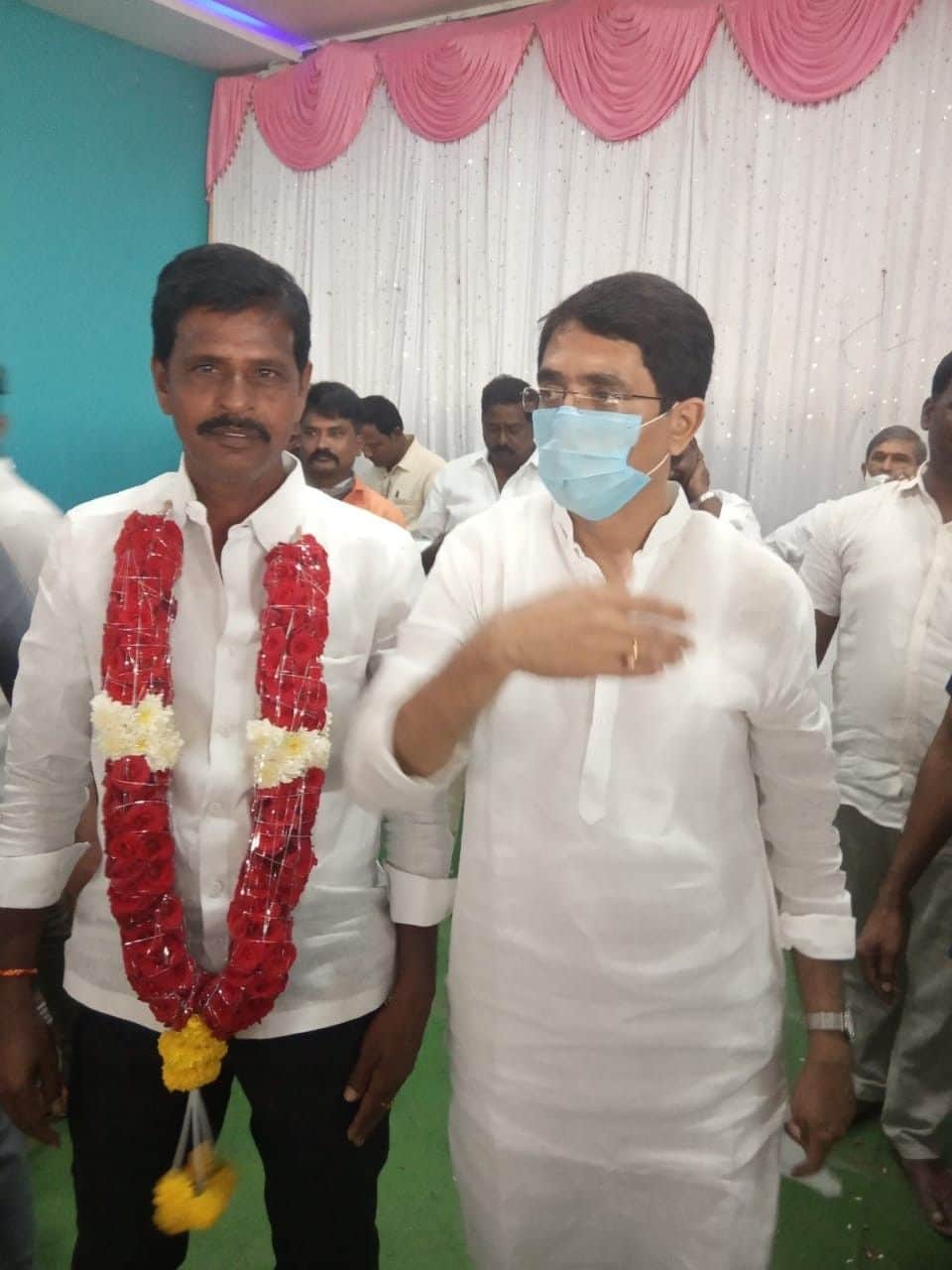 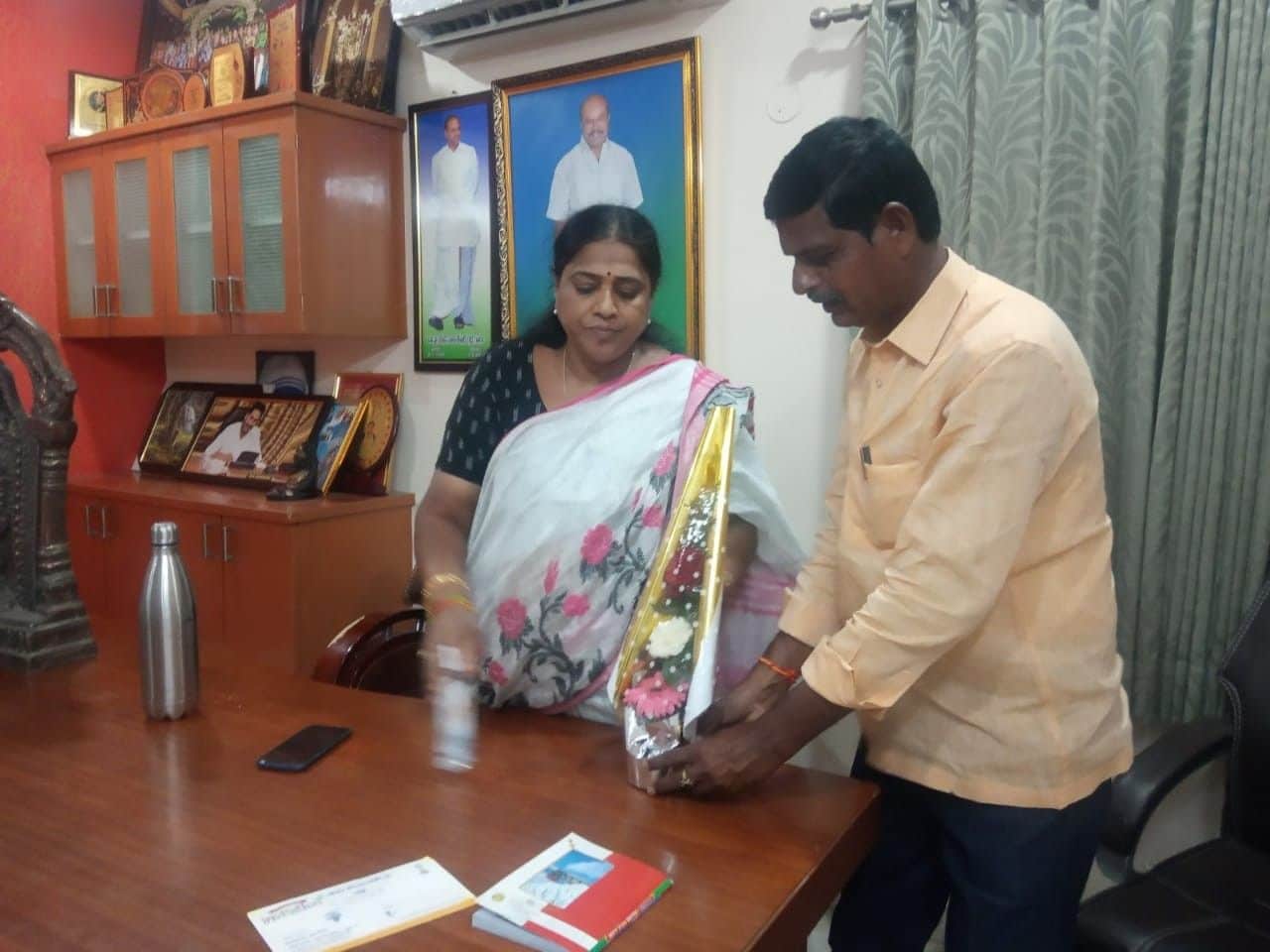 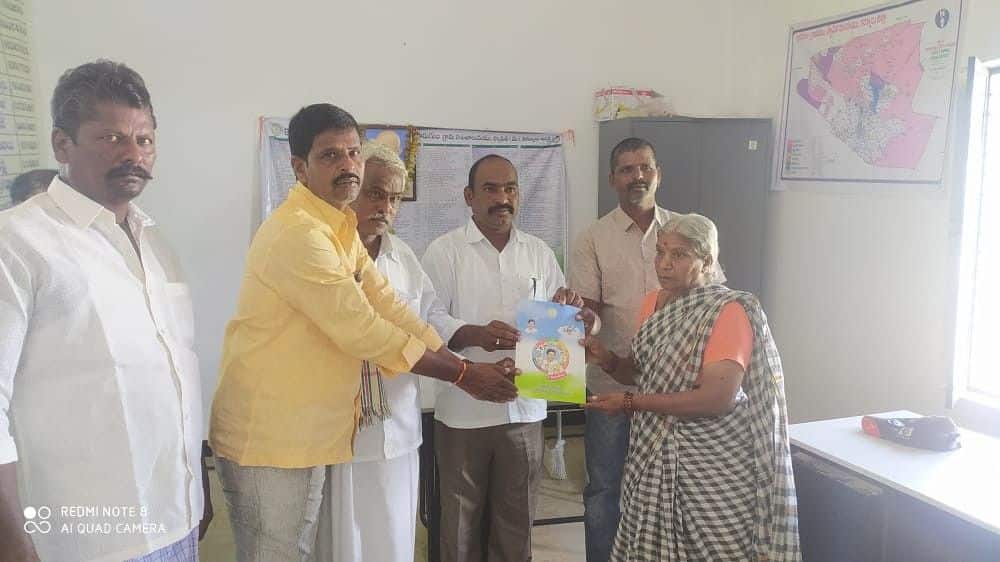 from ZP High School at Racherla

of Kowlupalli Village from the TDP

of Kowlupalli from the YSRCP.