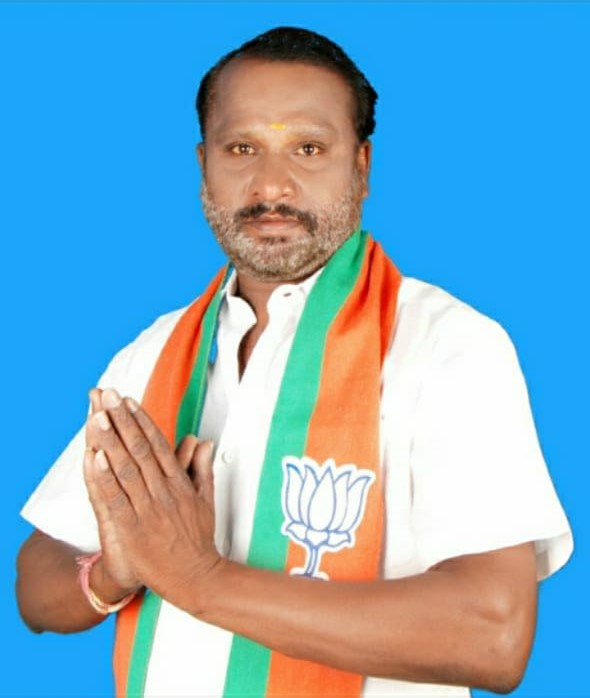 Boddu Jagan Goud is an Indian politician from the Southern Indian state of Telangana. He is serving as the Kothur Municipality Division Vice president from the BJP.

He was born and bought up at Thimmapur, Which is a District headquarter of Ranga Reddy on 06-March-1977. His Parents were Devaiah & Anasuya.

He finished his Schooling at ZP High School, Paramakula in 1995.

Jagan Goud was drawn into active politics by the Bharatiya Janata Party (often called BJP) with great zeal and the desire to serve the People in 2011.

As a senior BJP leader, he demonstrated his commitment to the people by continuously working for their well-being and striving hard for the benefit of society and the party.

His ongoing dedication and genuine diligence gained him the position of Kothur Municipality Division Vice president in 2021, where he has worked tirelessly for the Party & people, always thinking about their welfare, and garnered great respect from the populace.

On the one hand, while continuing his political responsibilities, He concurrently started his professional career by starting his own canteen and working in real estate.

Jagan Goud is fulfilling his family responsibilities and proportionally balancing the multiple works. 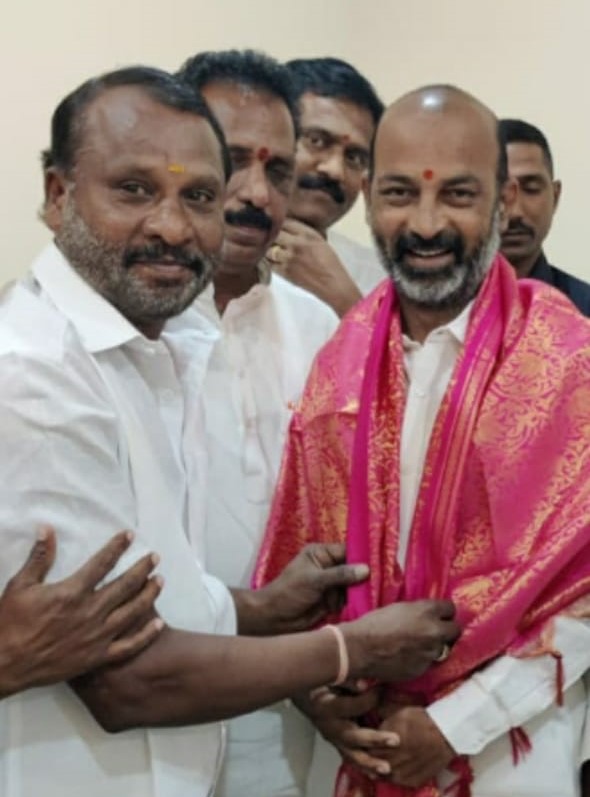 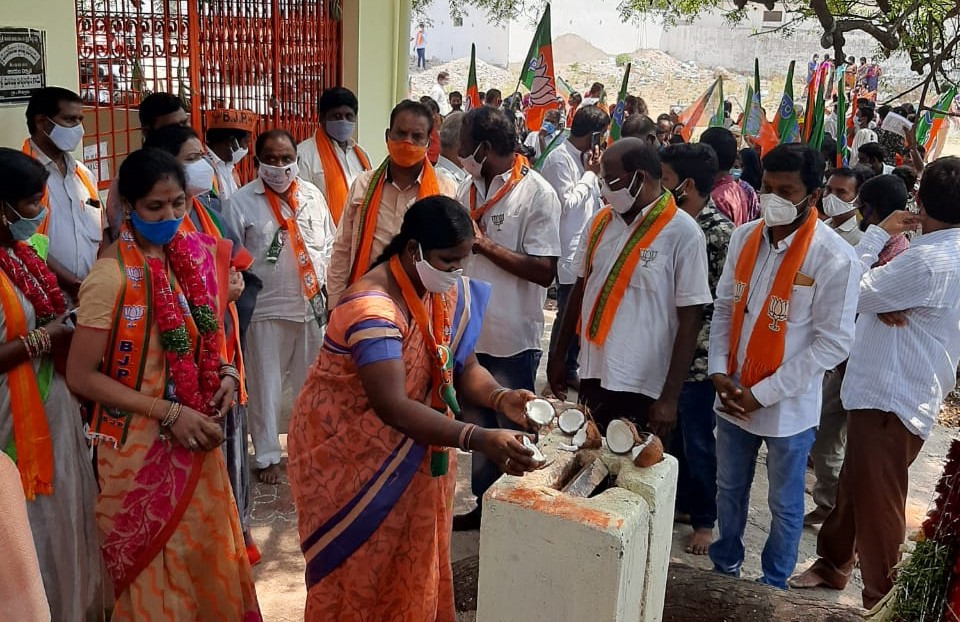 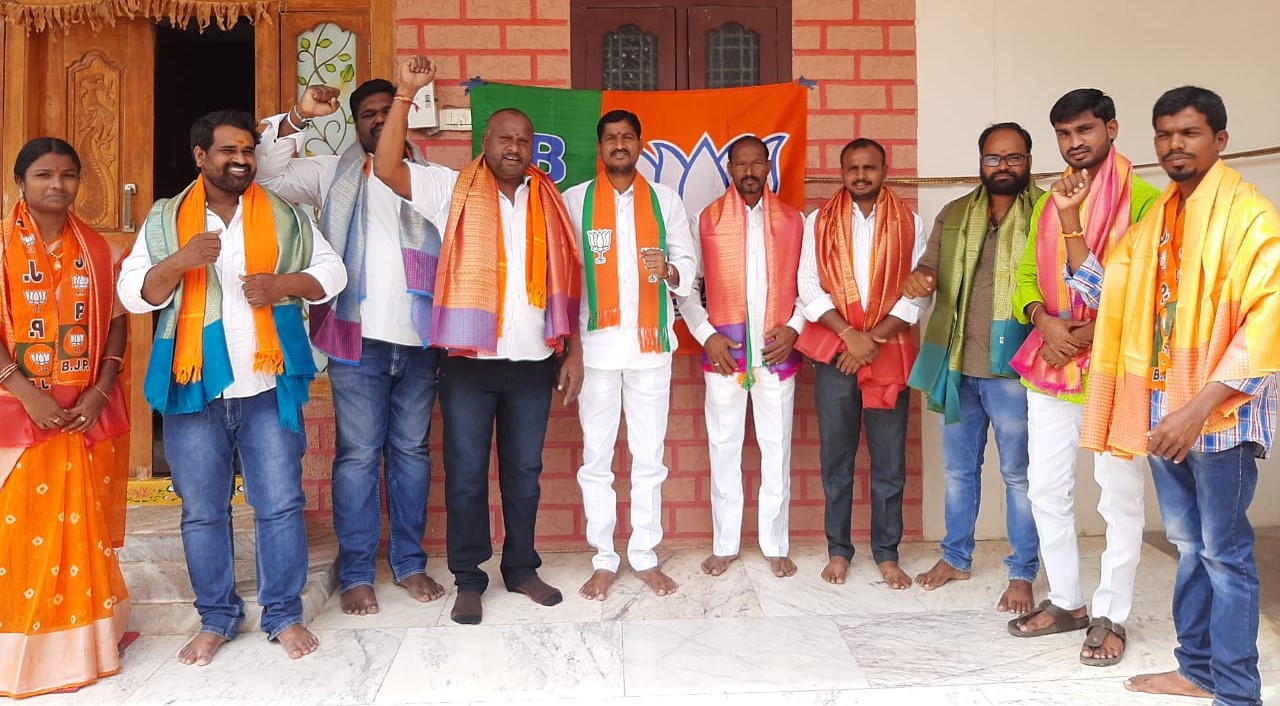 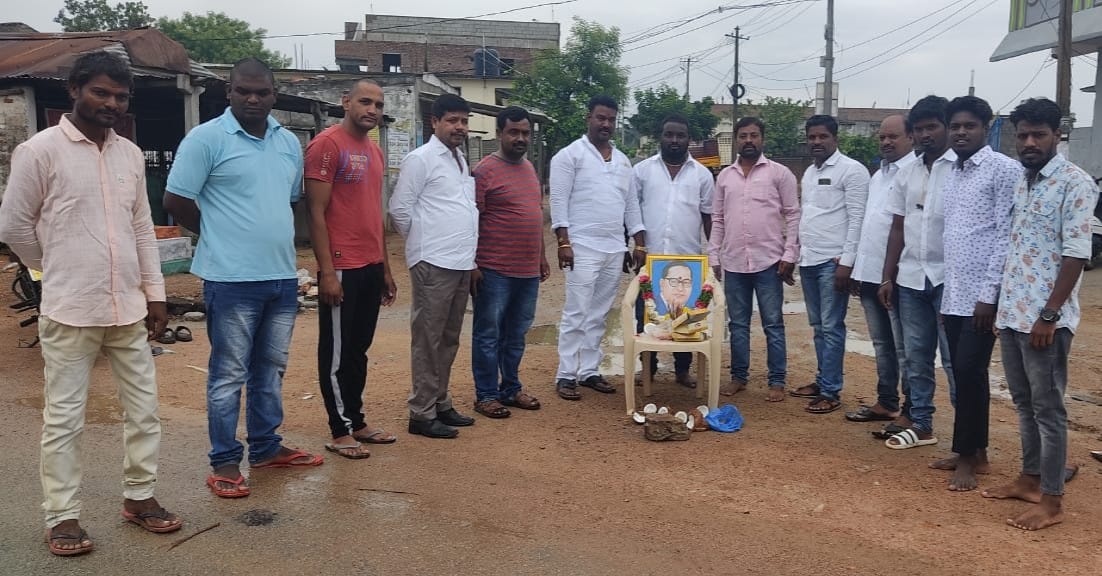 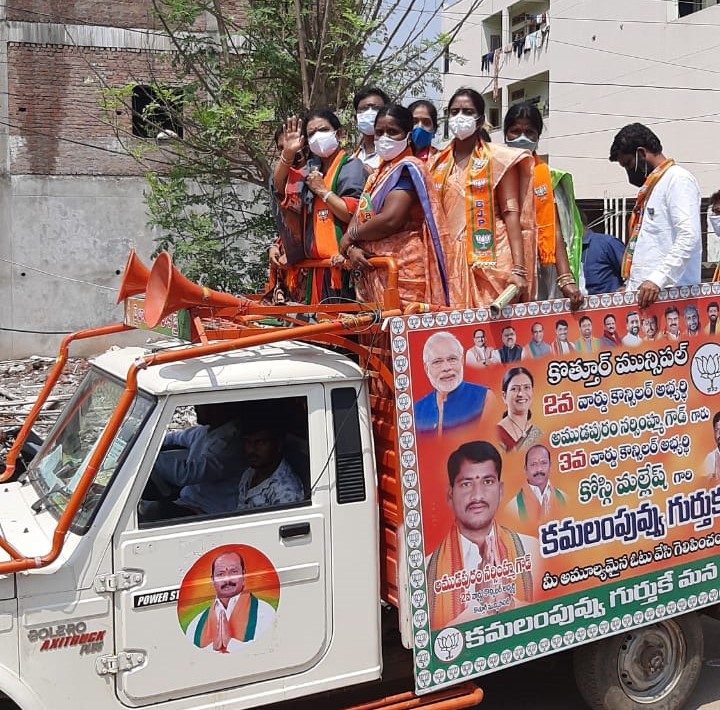 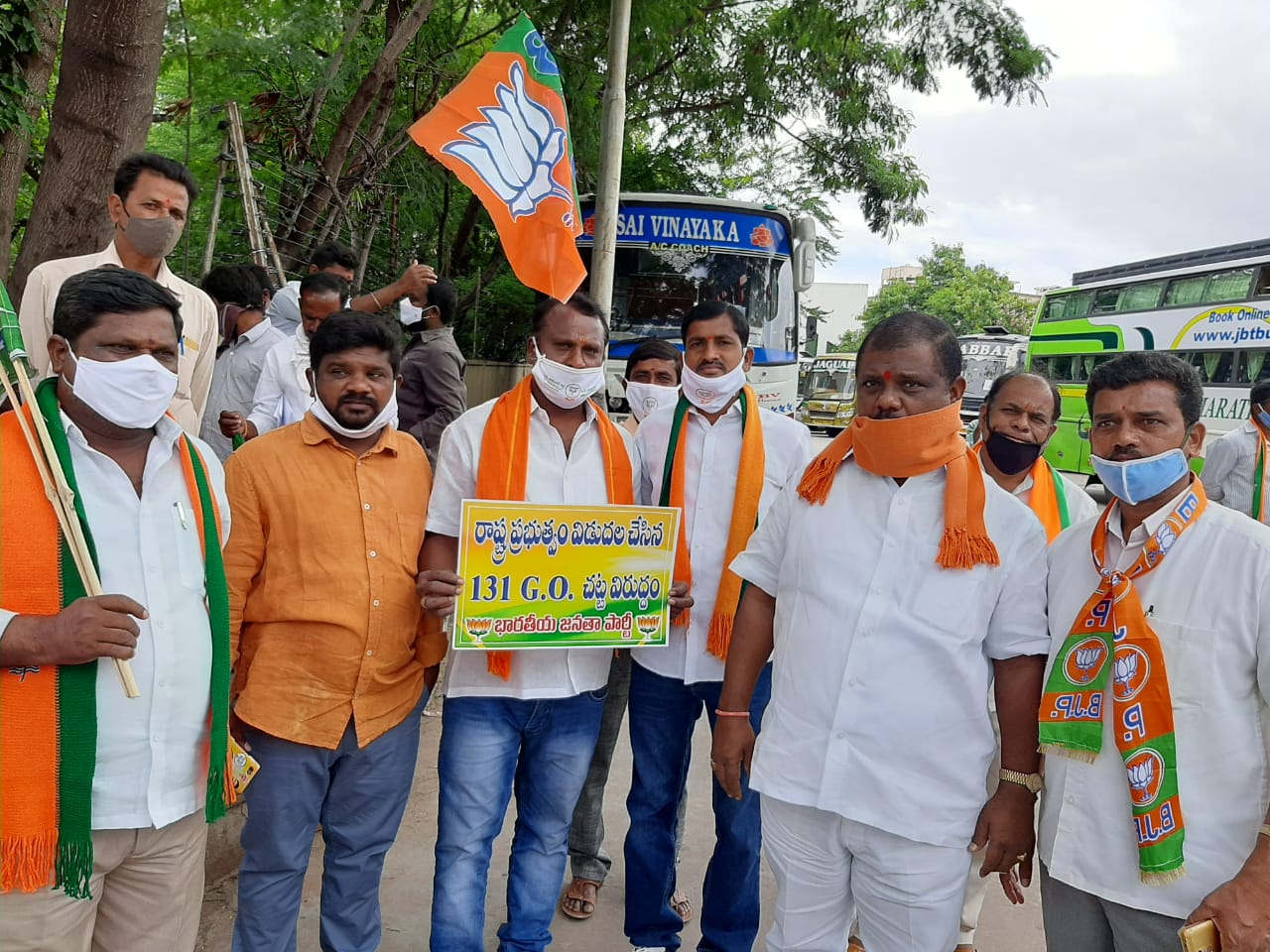 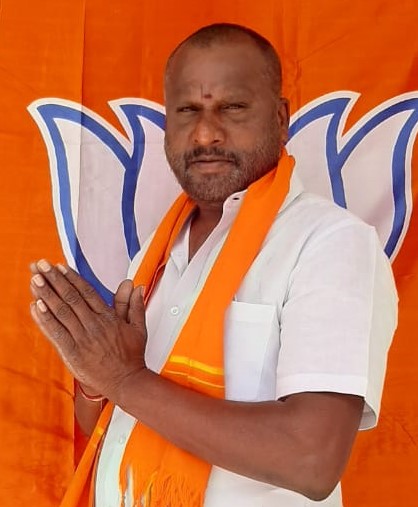 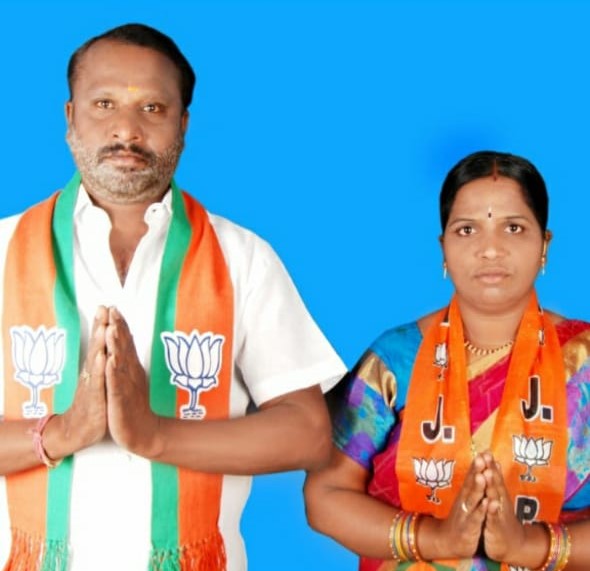 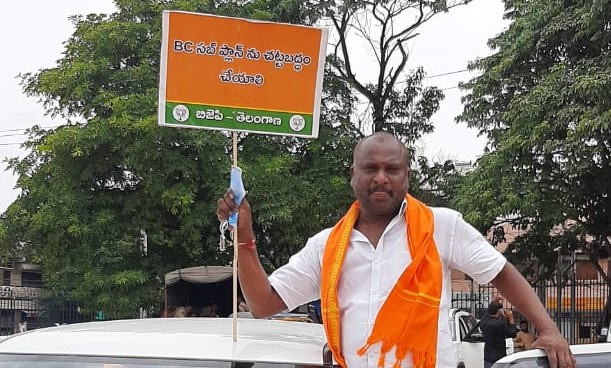