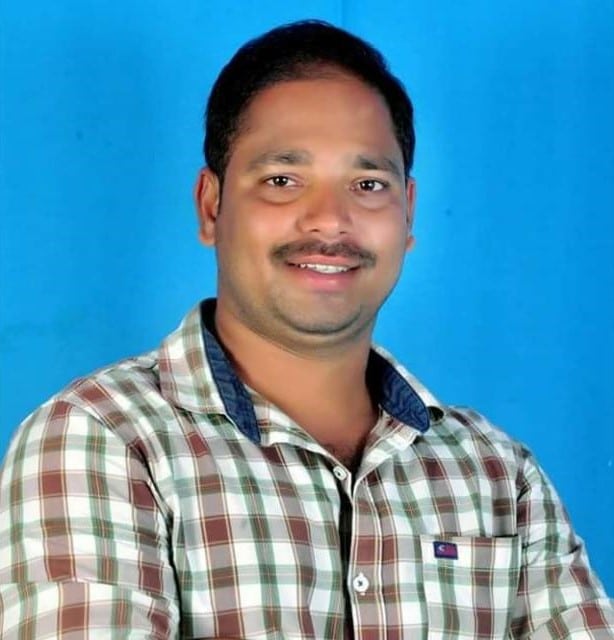 Boddeda Lileep Kumar is an Indian politician from the state of Andhra Pradesh in southern India. He is serving as the YSRCP Incharge & Panchayathi Party President of Moolapeta from the YSRCP.

He was born and bought up at Moolapeta, of Munagapaka Mandal on 27-December-1990. His Parents were Sri. Chellaiah Naidu & Smt. Ganga Bhai.

He earned his Secondary Board of Education at Prashanthi Kethan School in Anakapalle from 2006-2007 and Intermediate from Defence Academy, Visakhapatanam in 2009.

Lileep Kumar debuted into active politics with great enthusiasm and the goal of serving the people through the Yuvajana Sramika Rythu Congress Party (often called YSRCP or YCP), an Indian regional political party the state of Andhra Pradesh founded by Y.S.Jaganmohan Reddy

he has been a Party Activist, working all day for party development and attending every organized Party meeting.

In 2018, Lileep Kumar was in the position of Yuvajana Vibhaga Nayakudu of Munagapaka Mandal by fulfilling the tasks assigned to him and won the admiration of the people.

Recognizing the service that Lileep was doing for the People, He was appointed as the Panchayati Party President of Moolapeta in 2019, He has served in an honorable position since then, contributing to the betterment of society by doing his tasks effectively and according to the party’s laws and regulations.

His constant attention and pure dedication towards the service made him promoted to the YSRCP Incharge in 2019 and has been working tirelessly for the welfare of the People, constantly striving for the development of the party and the society, and was rendering desperate service to the society through the positions he has been appointed. 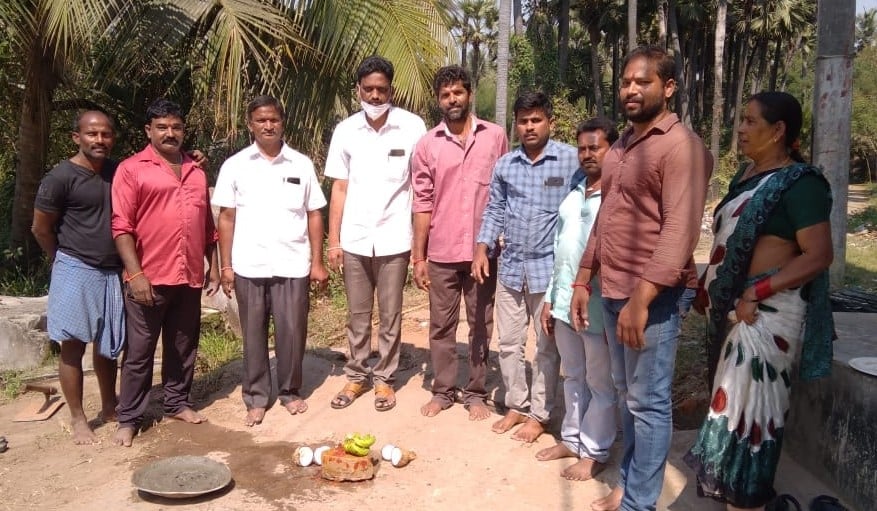 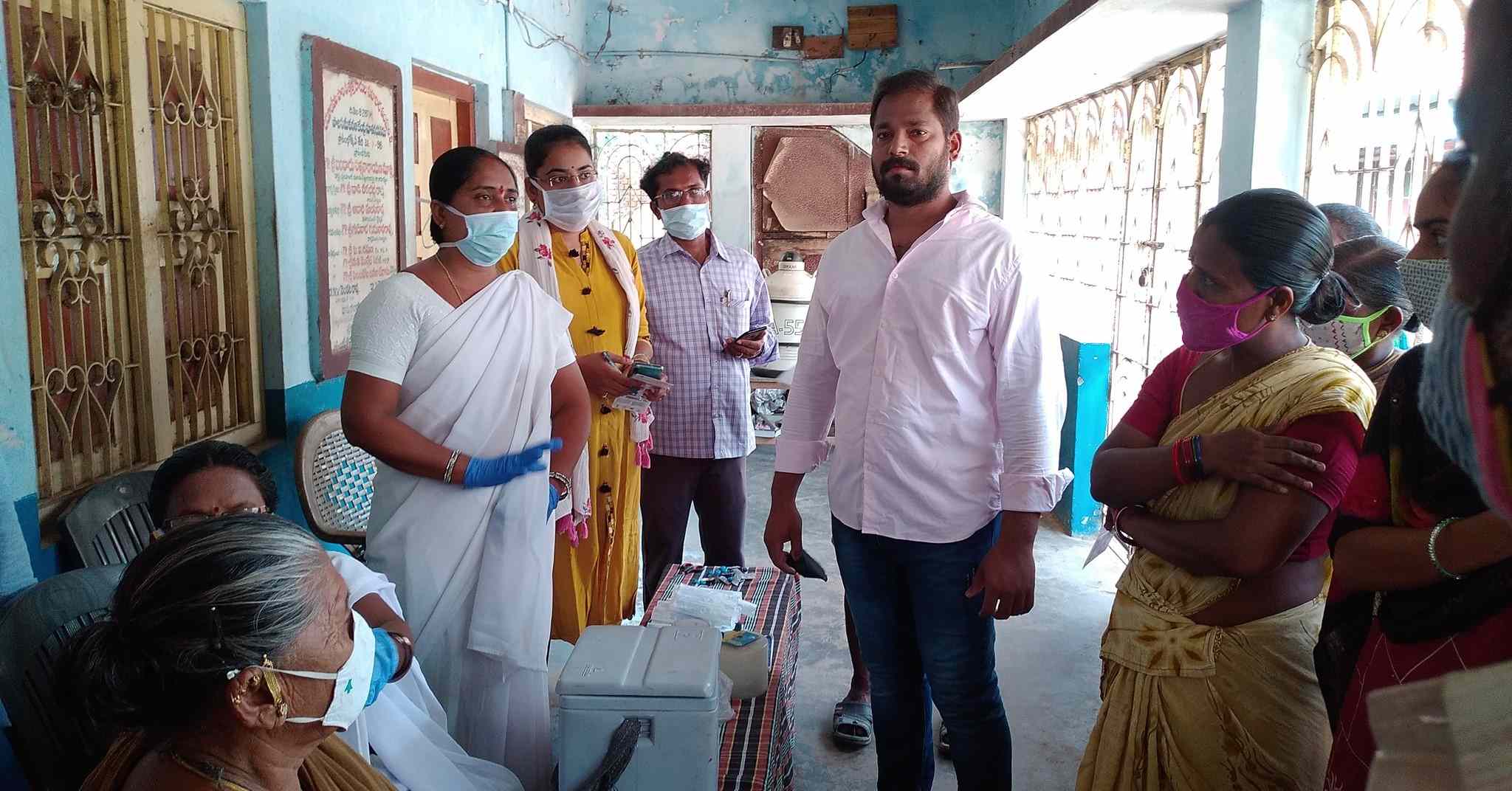 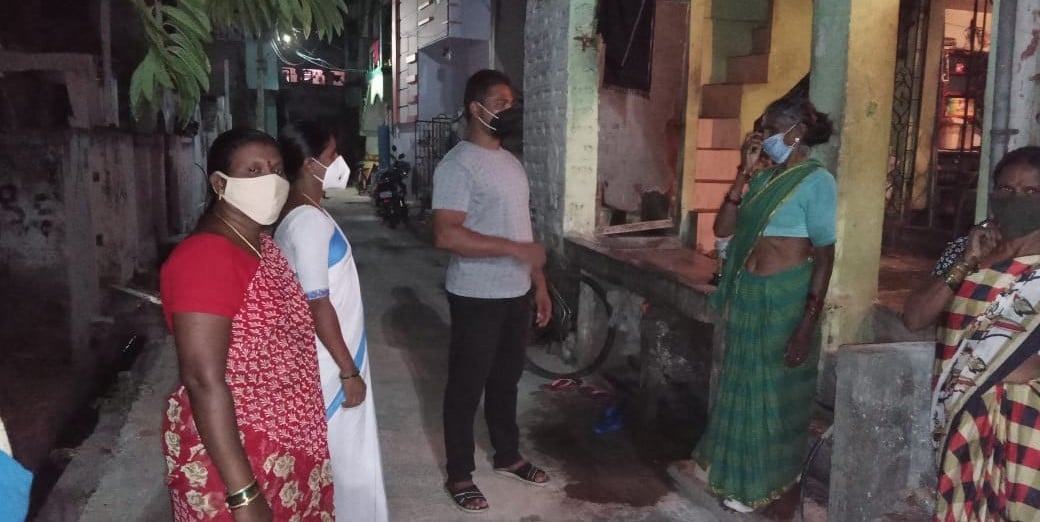 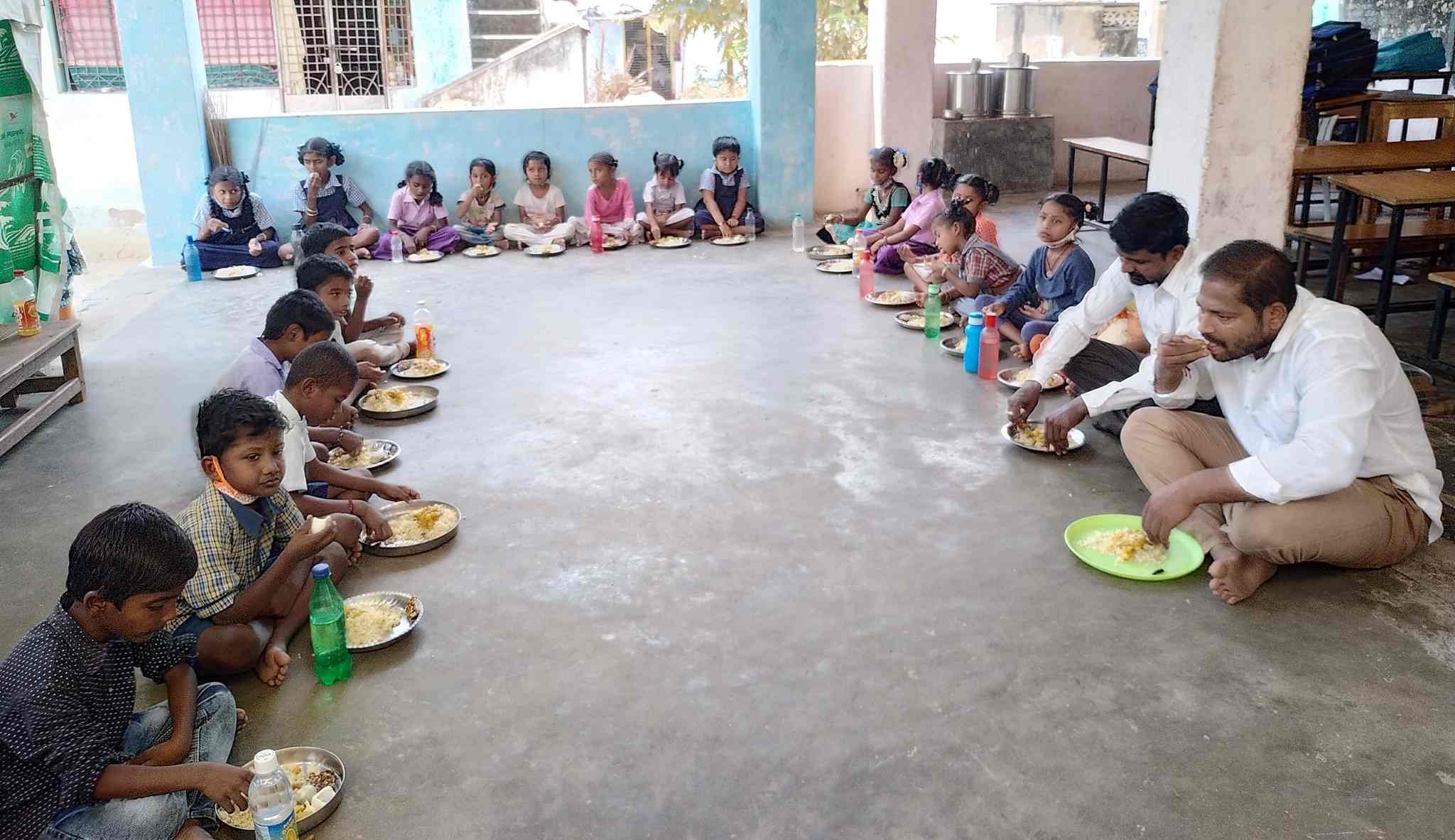 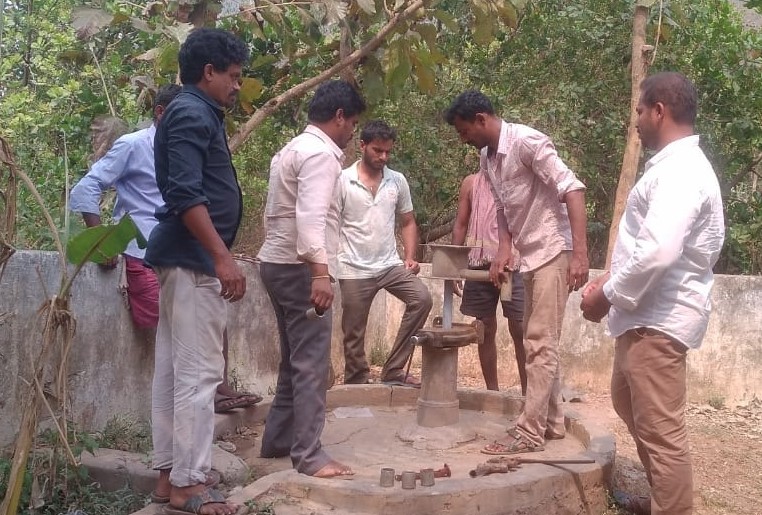 We, as a Nation, must stand up and support positive economic decisions regardless of which political party has 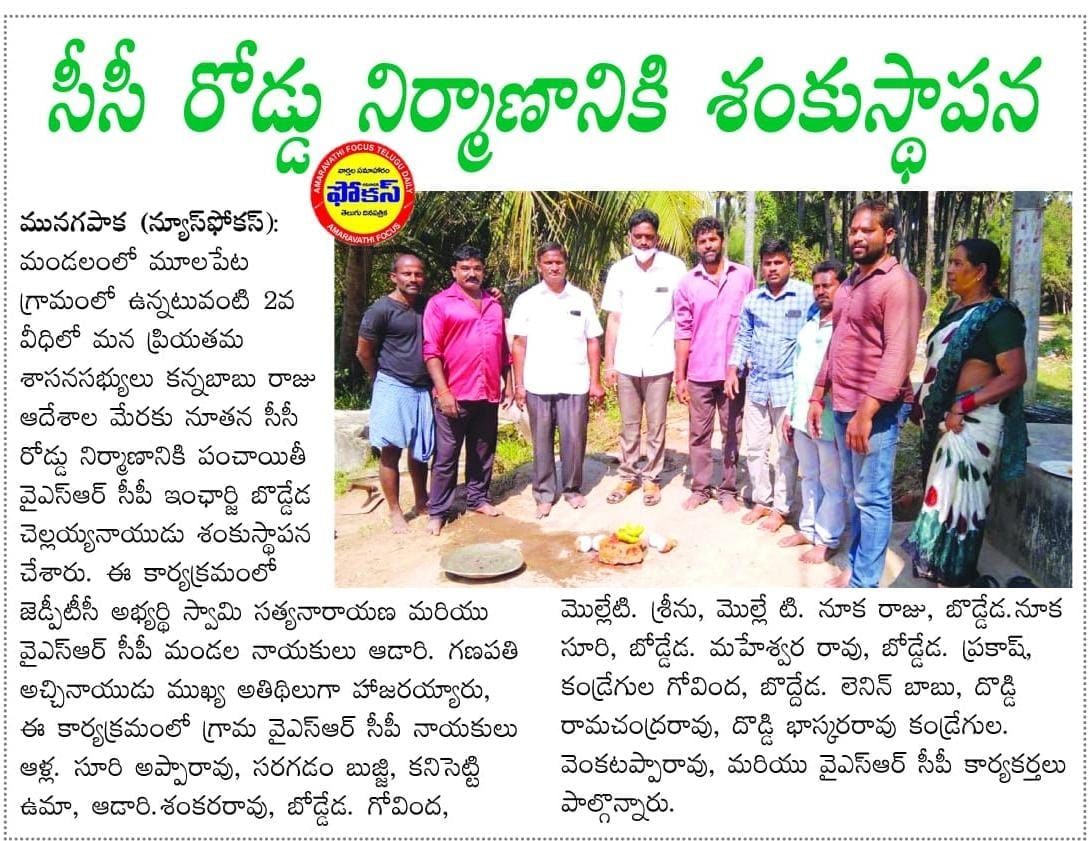 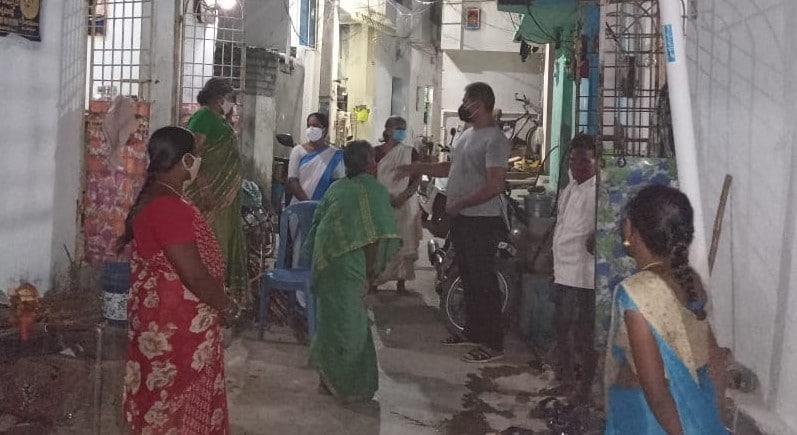 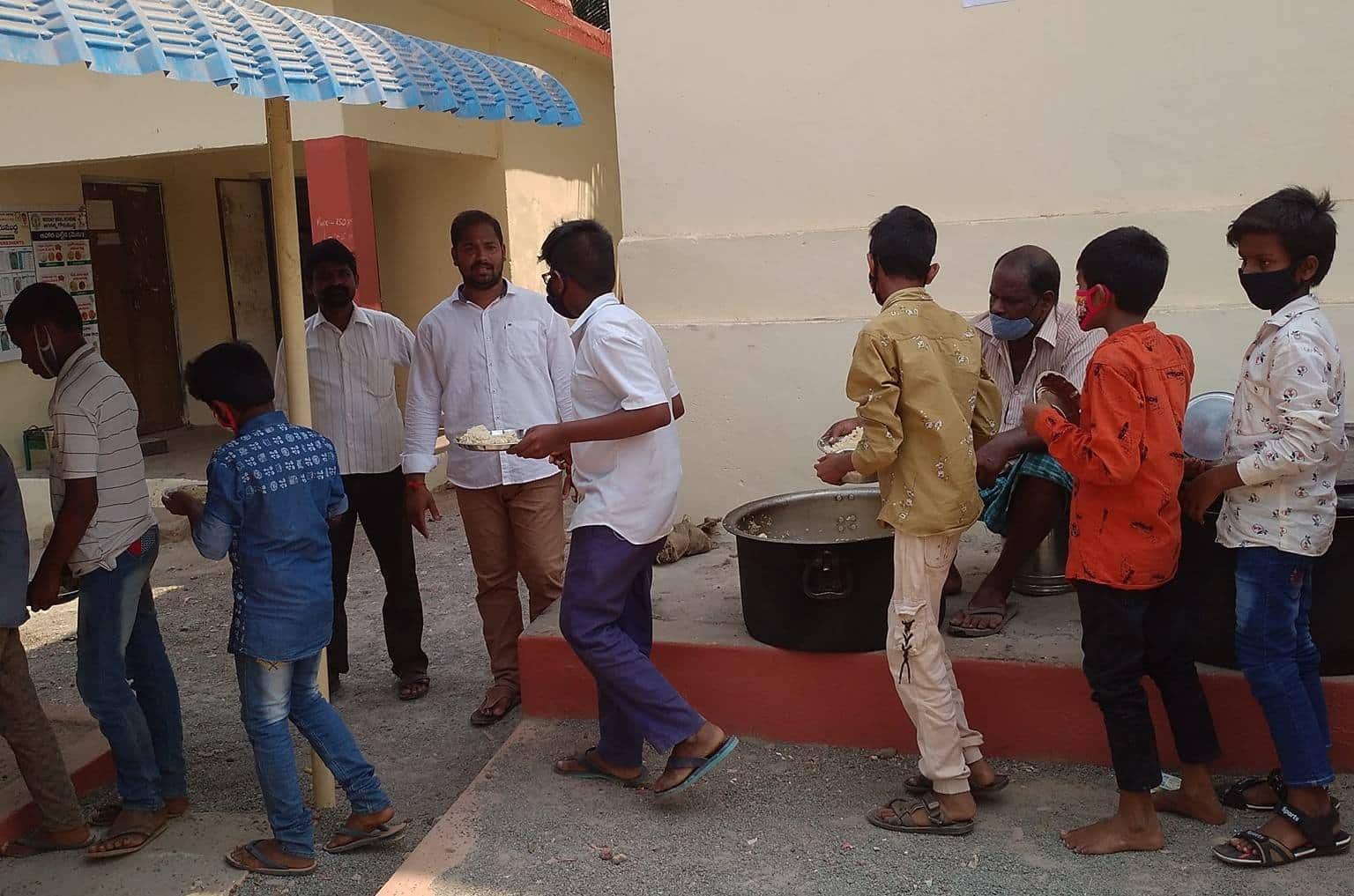