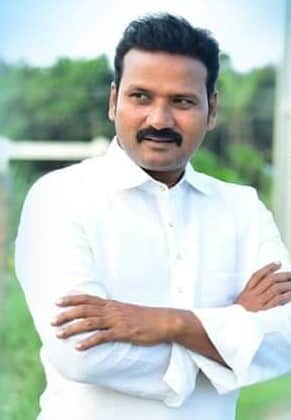 Bodapati Sreenu is the SC Cell Convenor of Tuni Town from YSRCP. He was born on 11-08-1972 to Kasulu & Dharmalu in Tuni. In 1990, He completed his SSC Standard from SR High School in Tuni.

In 1994, He studied his Intermediate from SRGJ College At Tuni. In 2004, He attained a Diploma in Polytechnic from Andhra Polytechnic College at Kakinada.

From 1999-2000,  Kasulu was the 25th  Ward-Member of the Congress Party in Tuni Town.  In 2005, Sreenu was the Trainer in Health Assistant & Multipurpose Health Worker(MPHW). 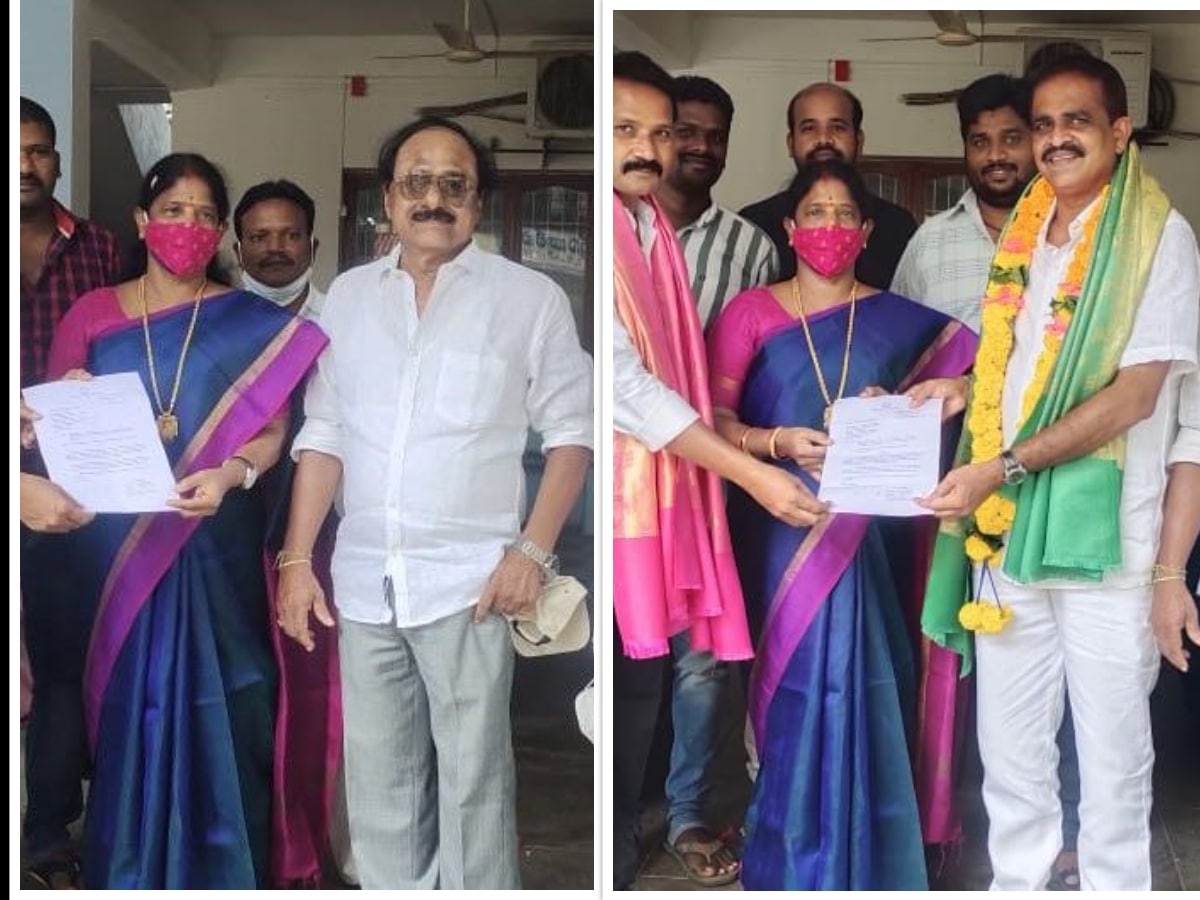 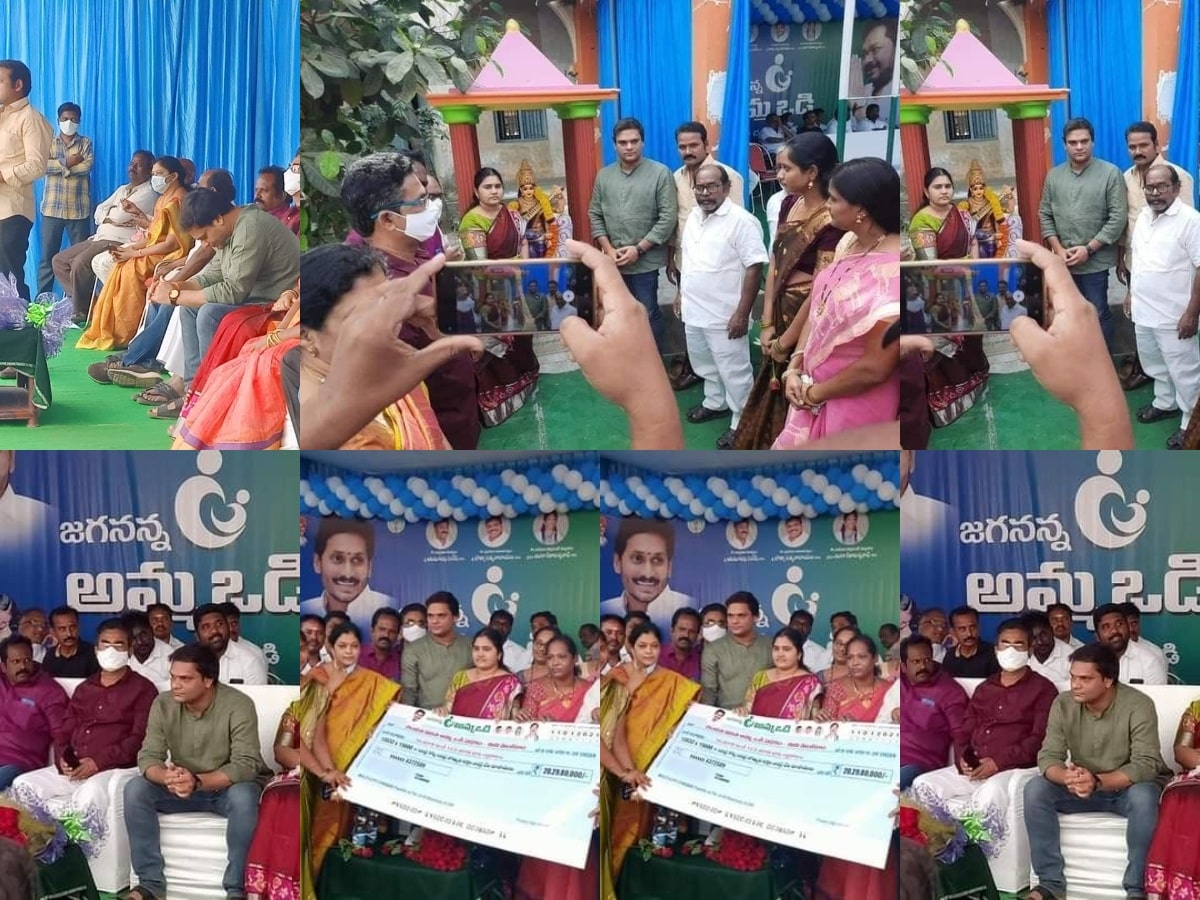 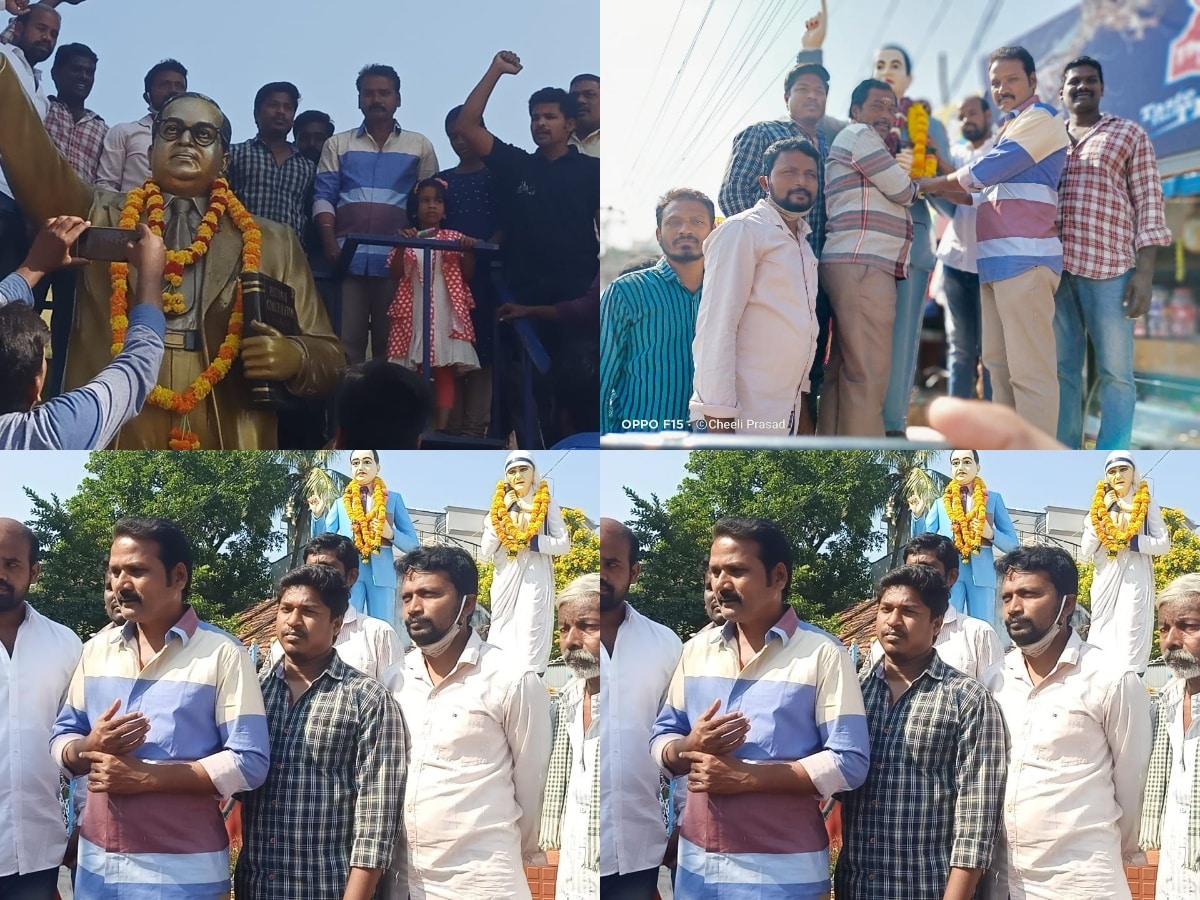 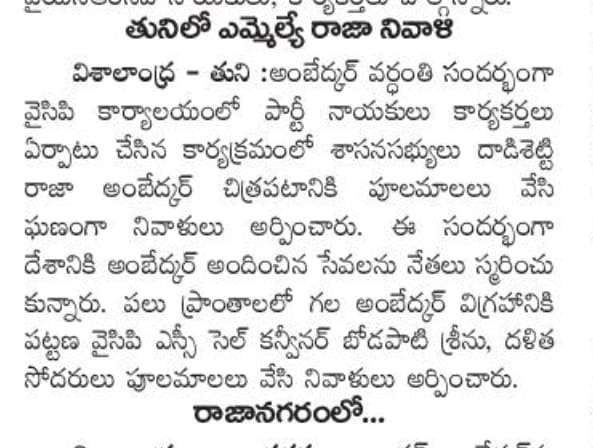 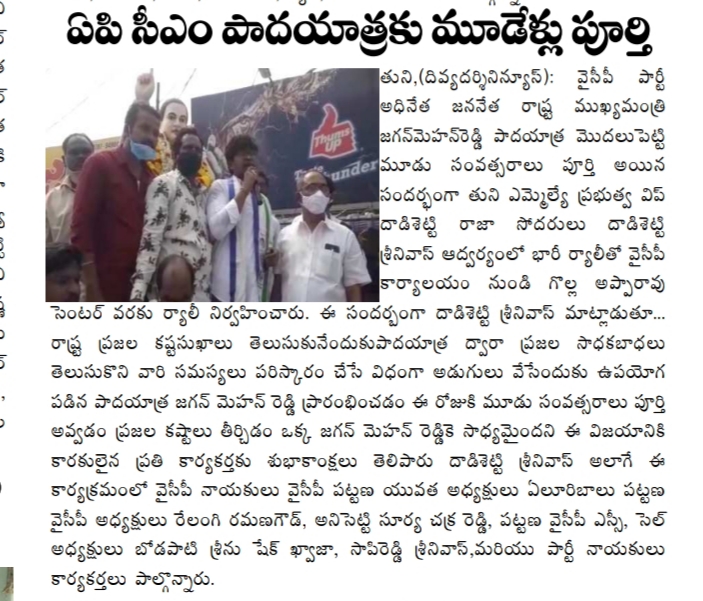 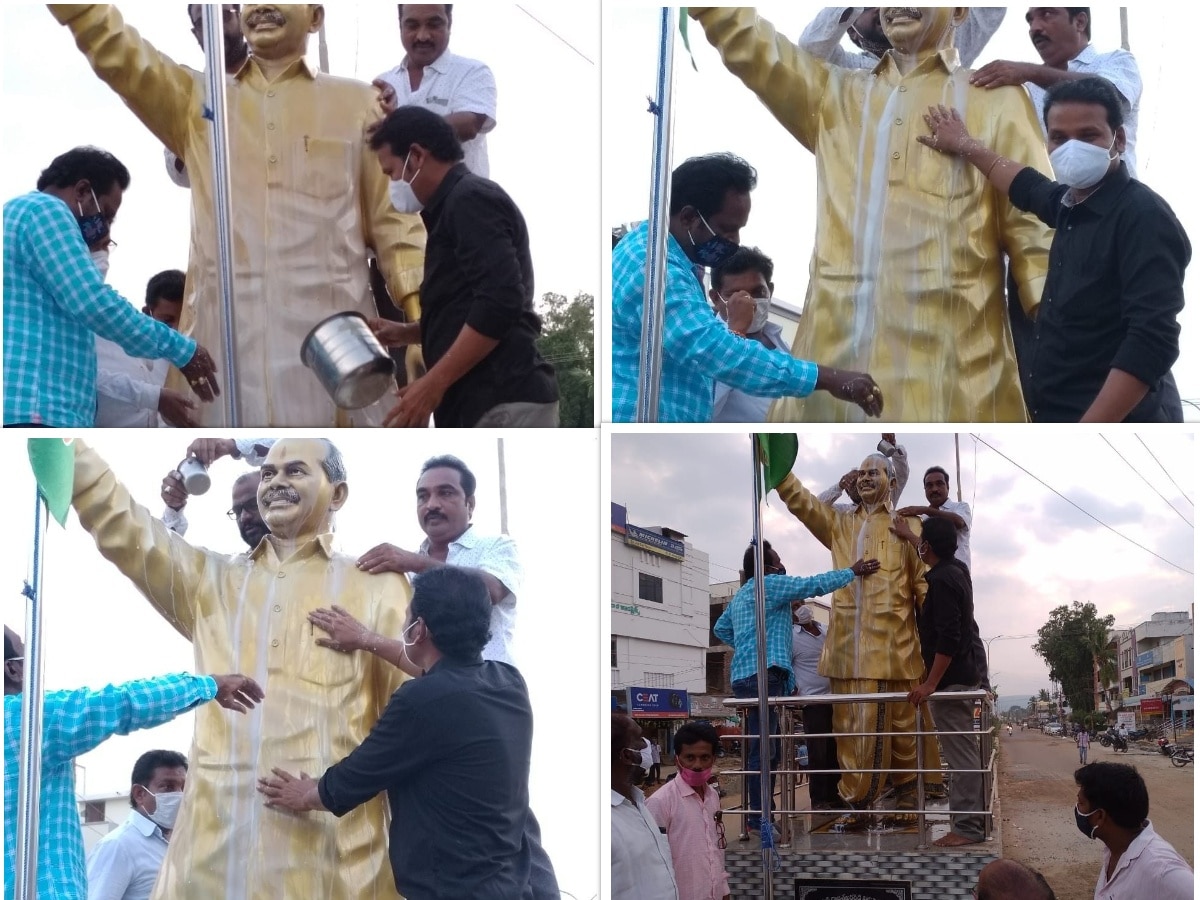 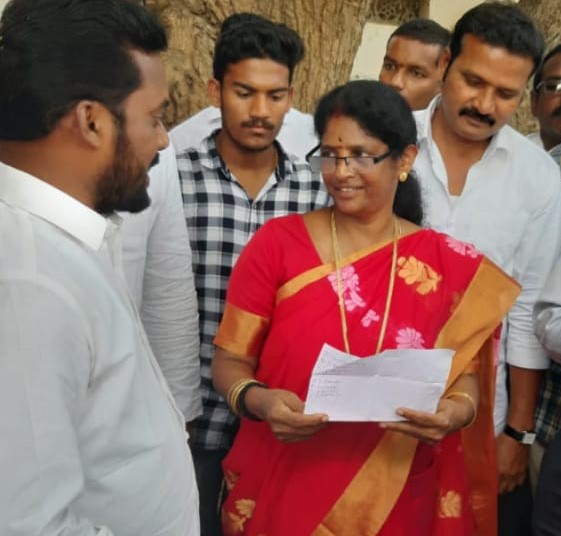 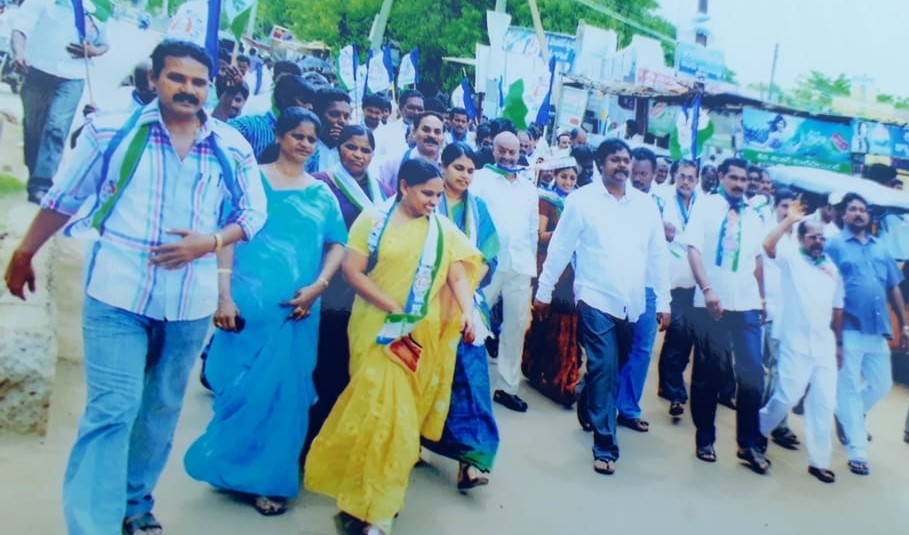 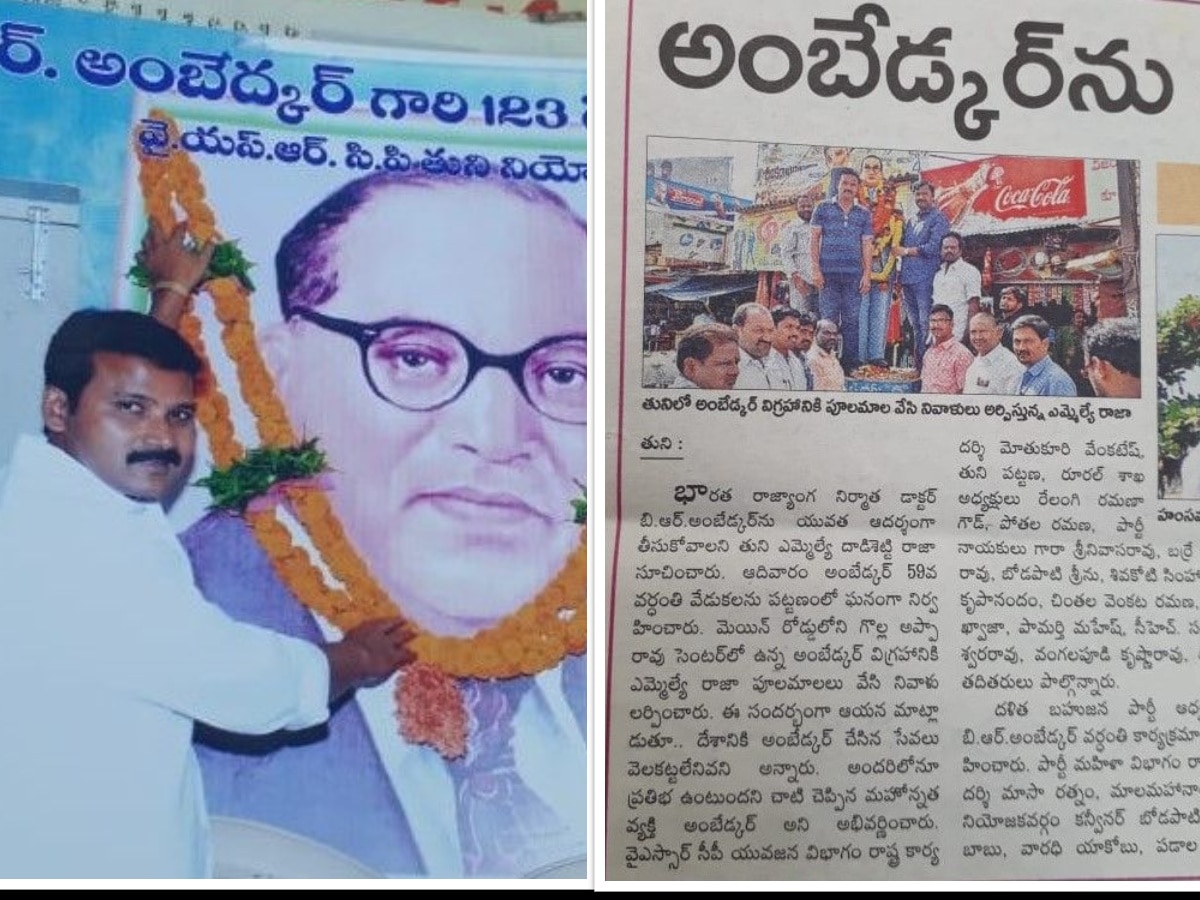 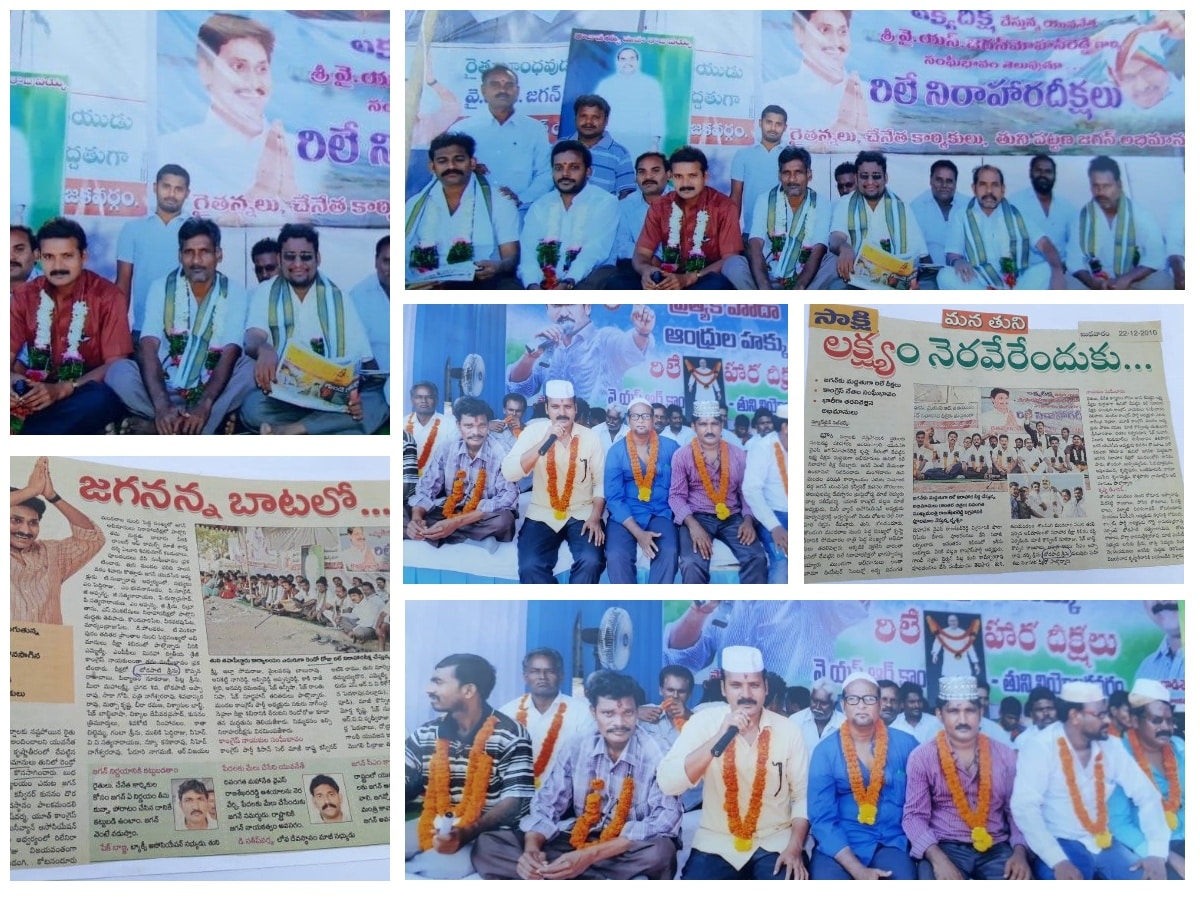 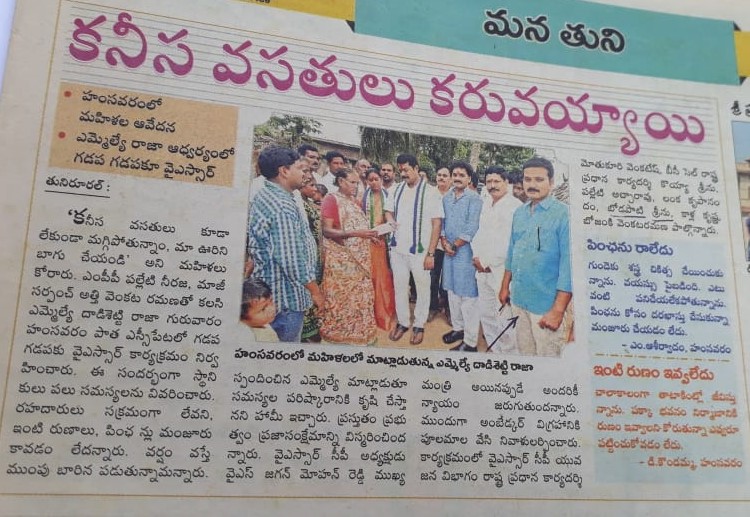 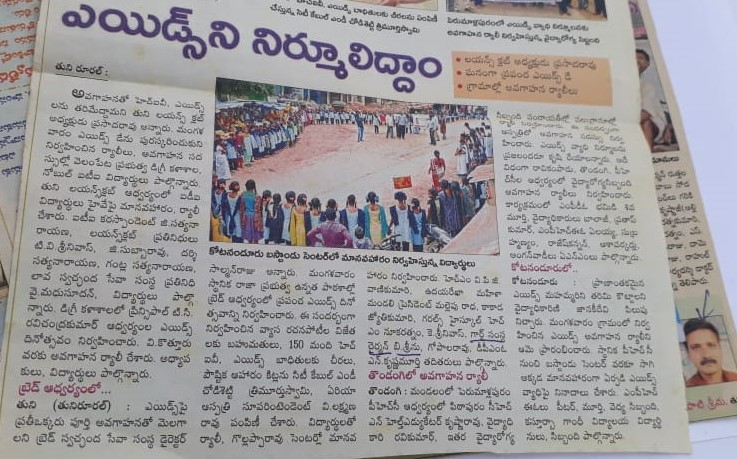 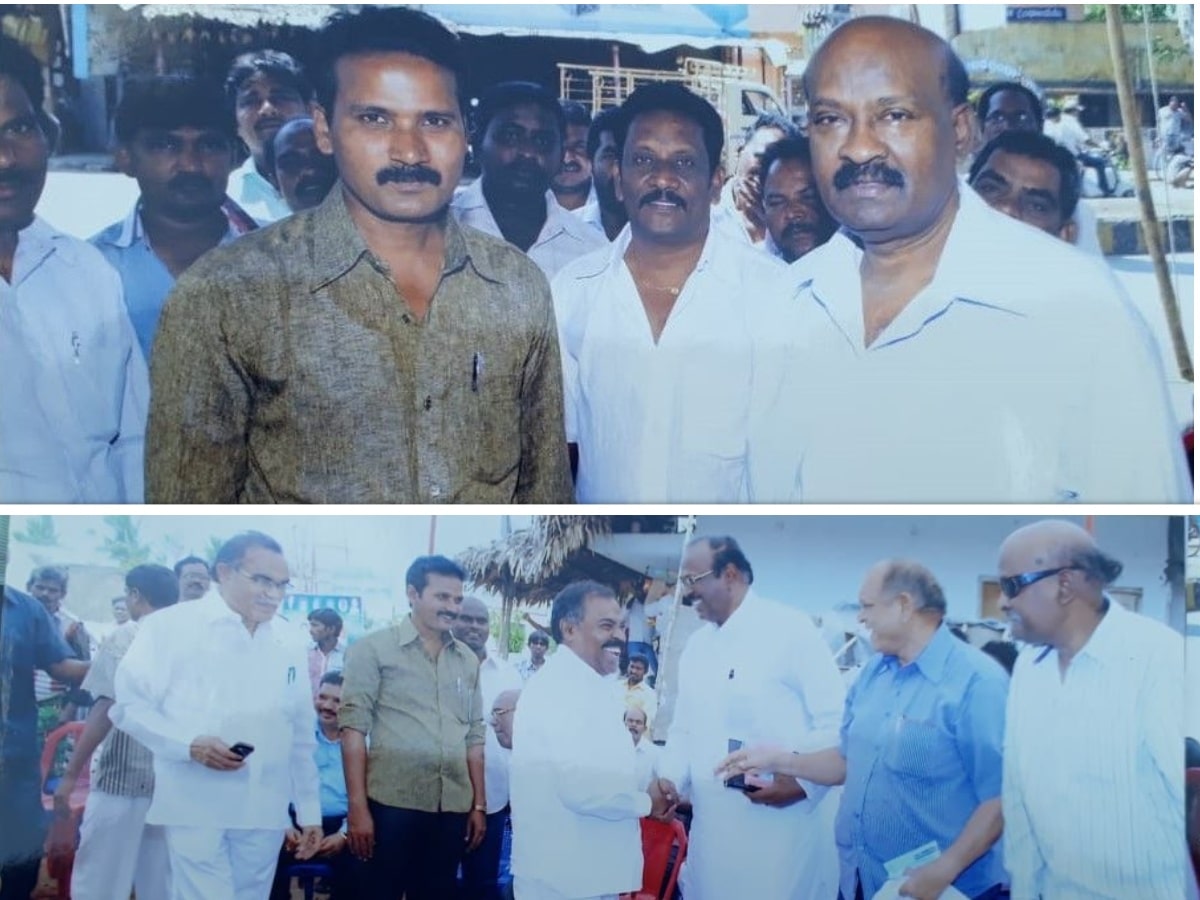 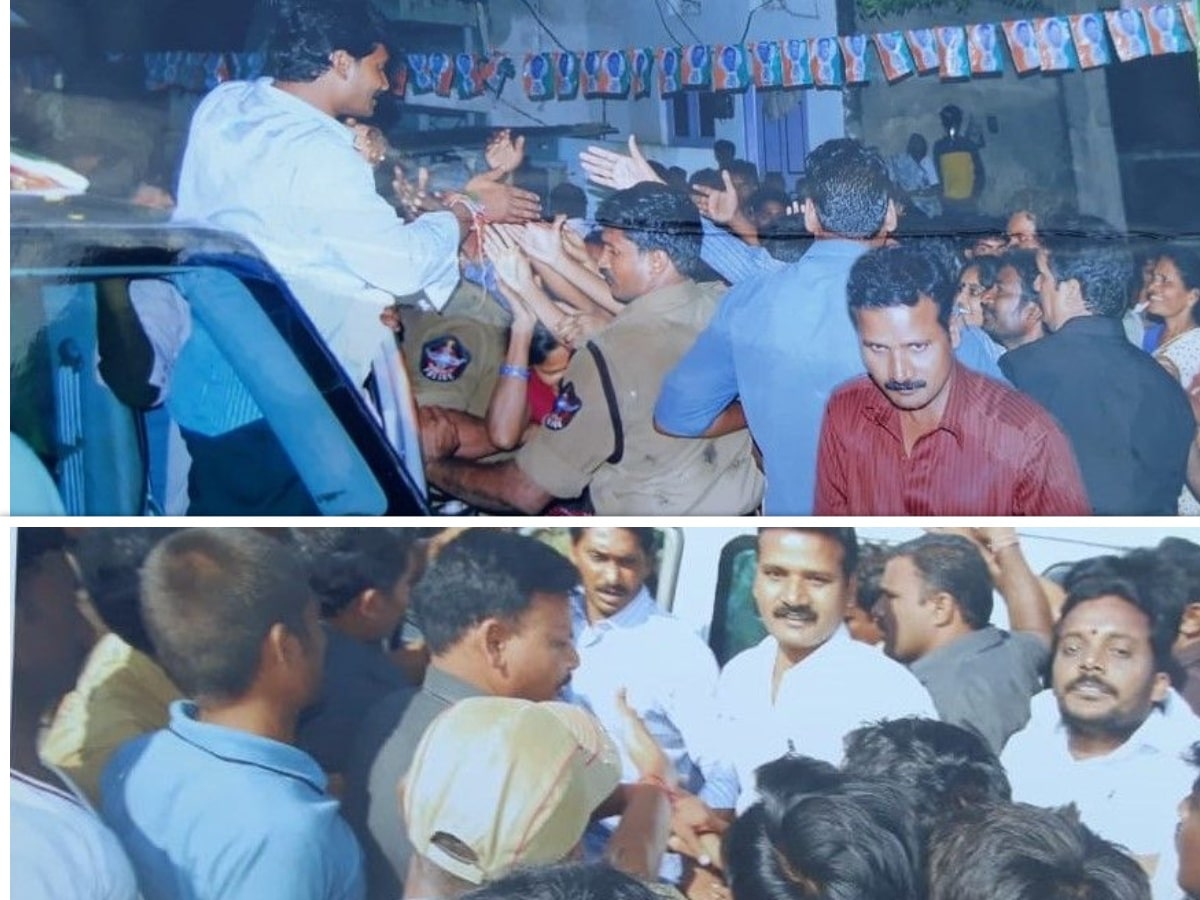 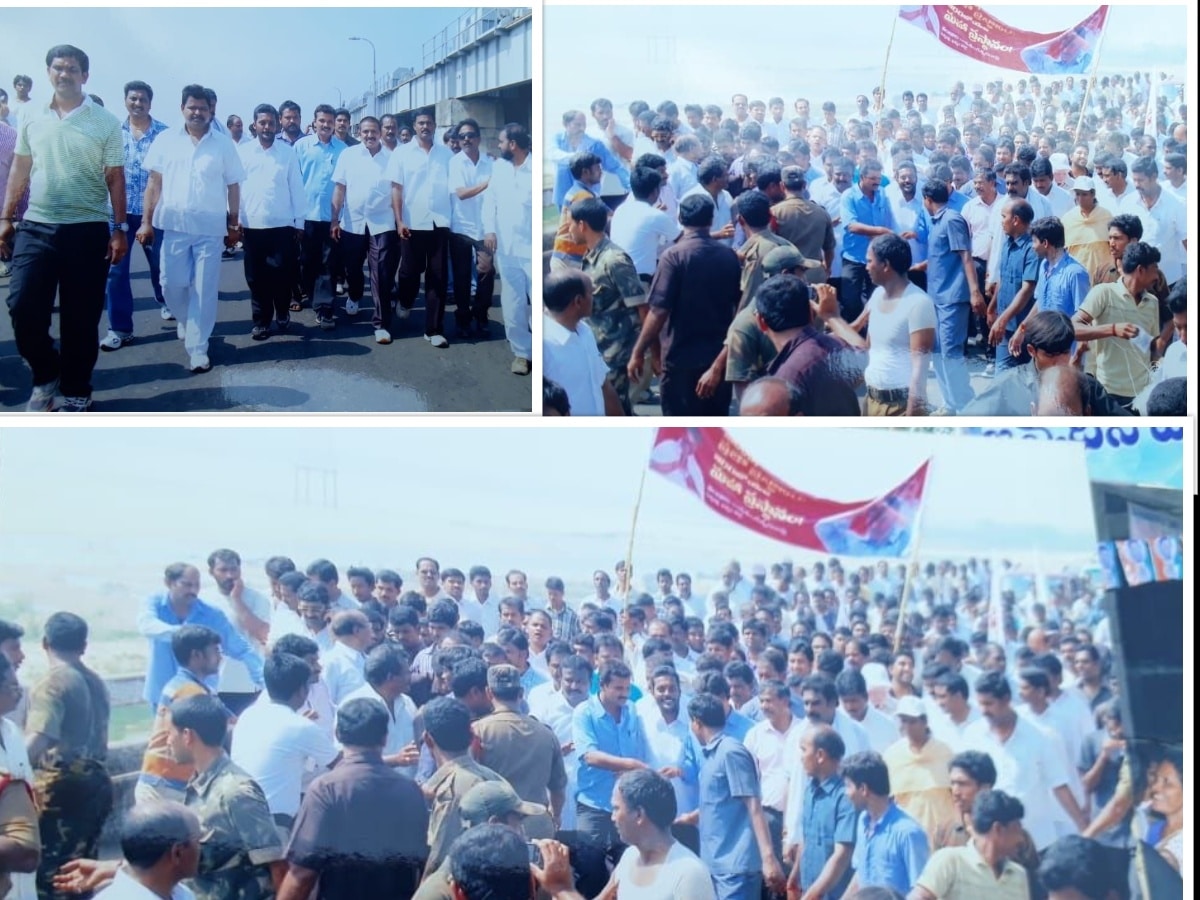 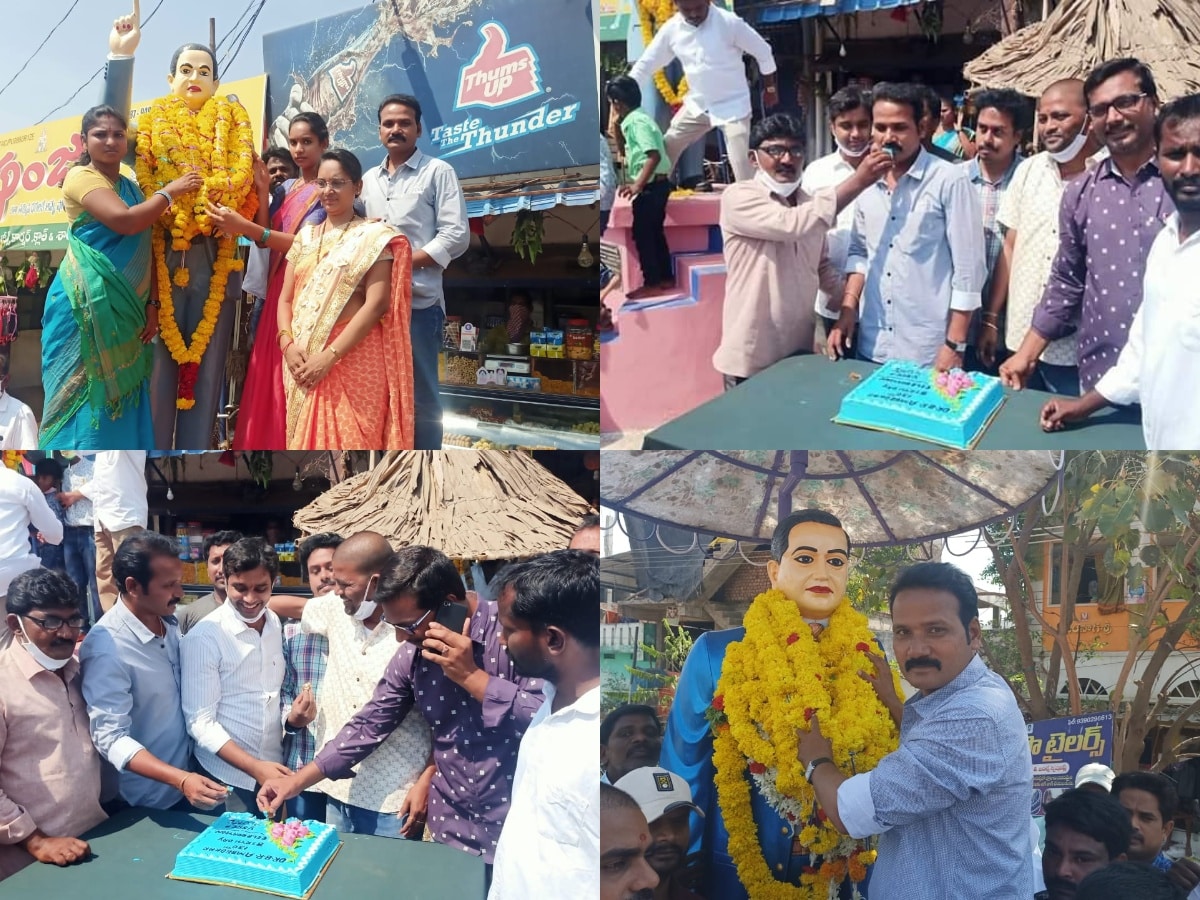 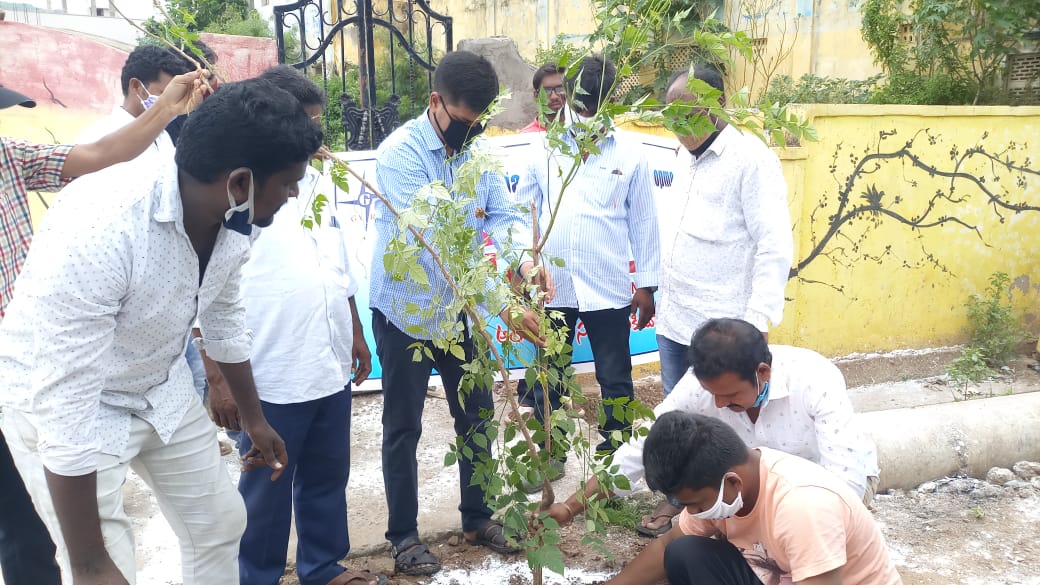 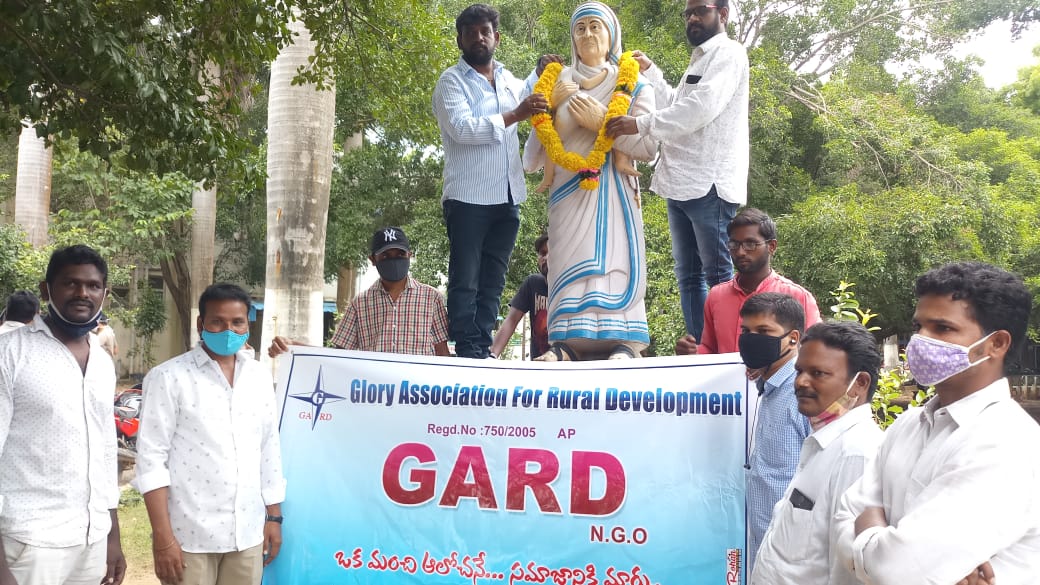 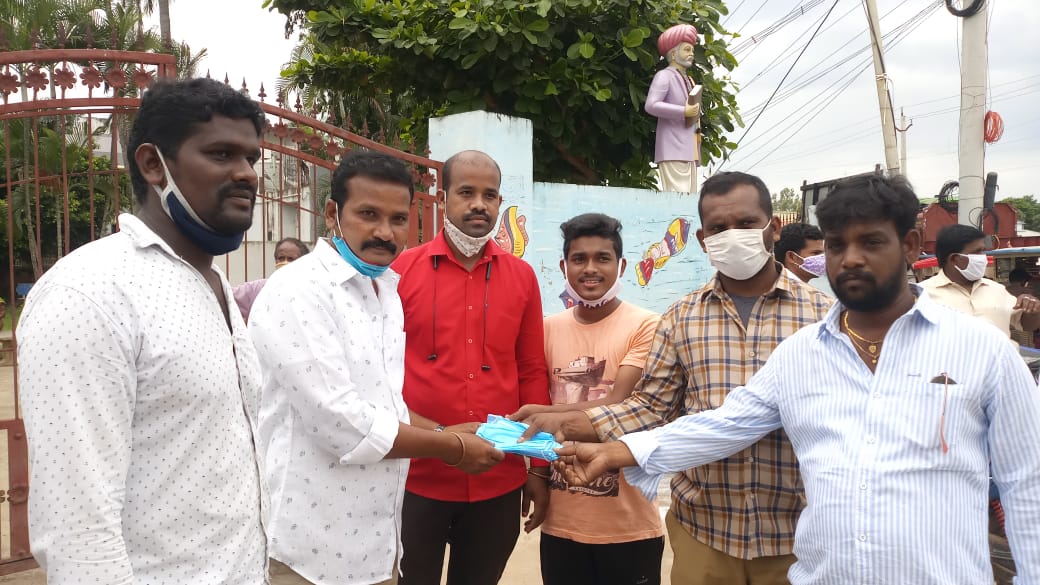 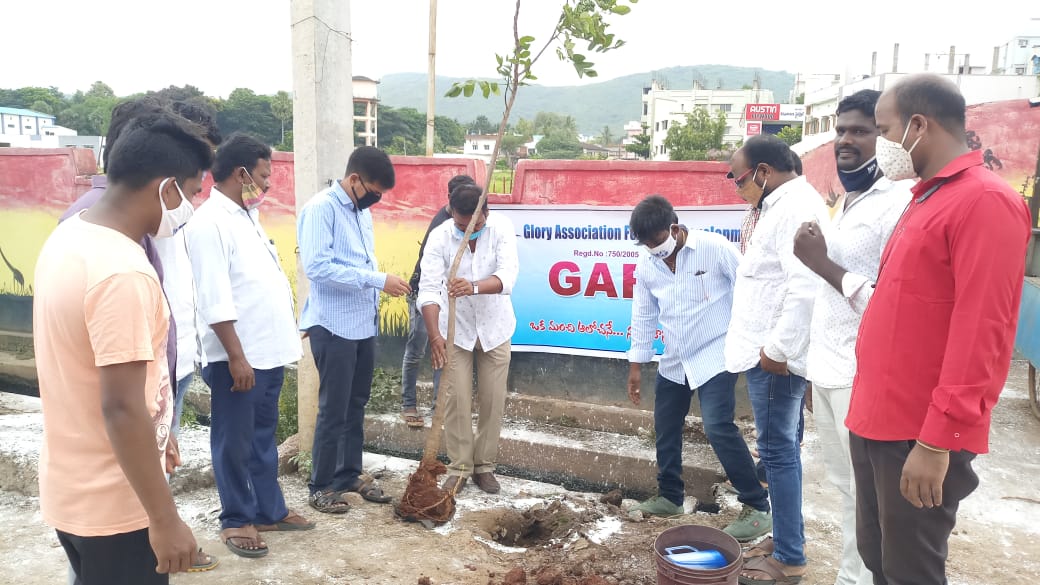 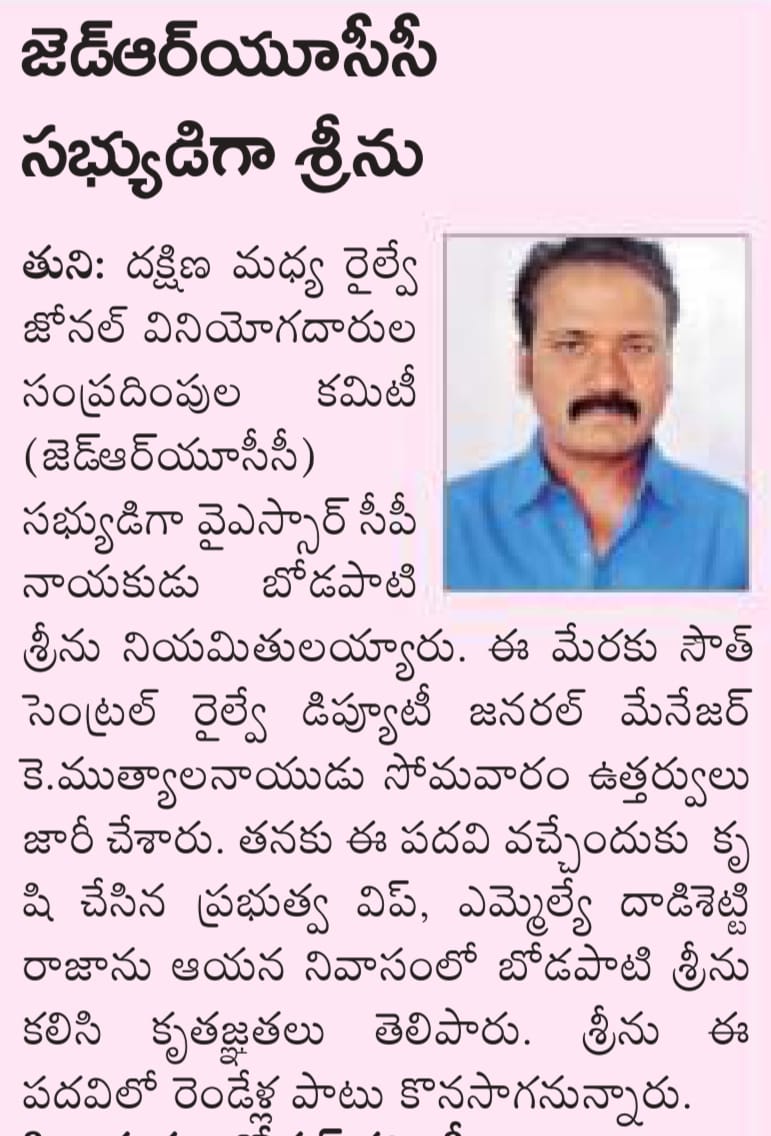 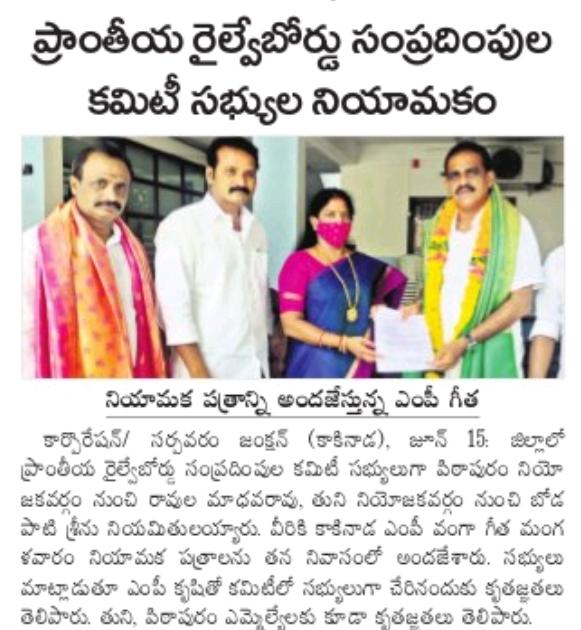 from SR High School in Tuni.

from SRGJ College At Tuni

with the YSR Jagan Mohan Reddy.

of Town Prasara Committee from YSRCP

of Tuni Town from YSRCP

of YSRCP in Tuni, East Godavari