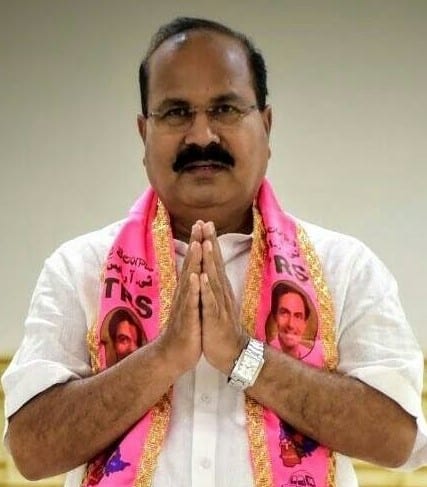 Bodakunti Venkateswarlu is the Govt. Chief Whip and MLC of Telangana. He was born on 05-11-1956 to B.Siddaaiah & Laksmamma in Bachannapet Village, Jangaon. In 1978, He has completed his Graduation B.SC from NB Science College Hyderabad.

Venkateswarlu started his political journey with the Telugu Desam Party. From 1987-1992, he was the President of MPP in Bachannapet. From 1994-1999, he was the Chairman of Zilla Praja Parishad in the Warangal District.

In 1999, Venkateswarlu was for the first time elected as a Member of 10th Lok Sabha, Andhra Pradesh of TDP. He was the Chairman of Papers Laid on the Table Committee at Andhra Pradesh Legislative Council. 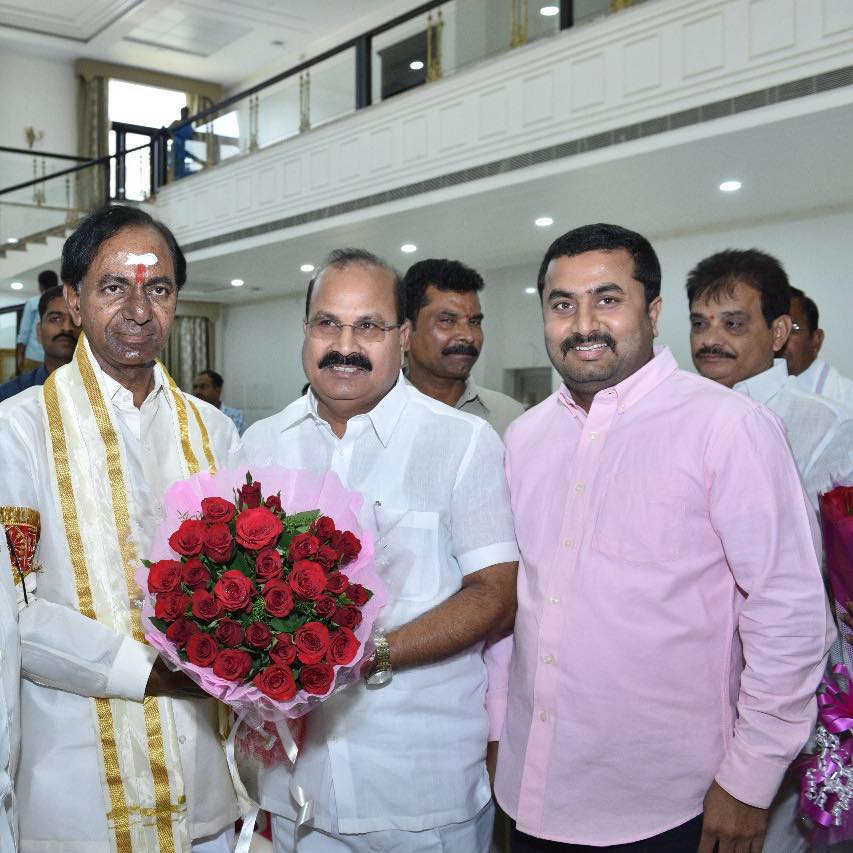 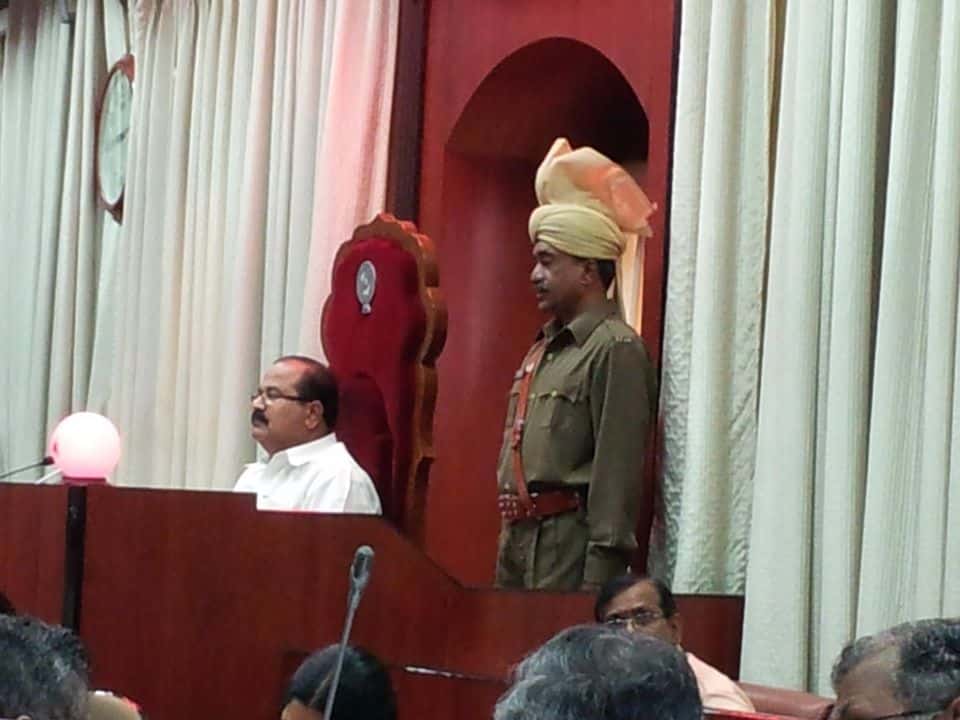 of Papers Laid on the Table Committe at Andhra Pradesh Legislative Council.