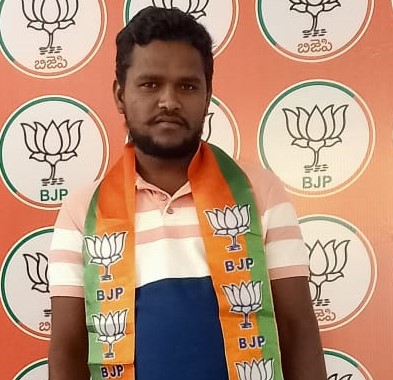 Bobbili Narender Reddy is an Indian Politician and current BJYM Mandal Secretary from Maddur Mandal in the respective state of Telangana.

He was born to a couple Mr. Bobbili Venkat Reddy & Mrs.Mangamma on 03rd-September-1997 and grown up in the Boneed Village of Maddur Mandal in the district of Narayanpet from the Indian States of Telangana.

In the year 2010, he studied his Secondary Board of education from ZP High School resided at Boneed. Later, he went on undergraduate from Government Junior College located at Boneed and completed it in the year 2013.

He has had a long-standing interest in politics and entered politics intending to provide public service and reach out to the most vulnerable members of society. In the Period 2010, he has been elected as a School President from Boneed Village.

During his stint as an undergraduate, he has been determined to serve the people. In the year 2012, Narender started his career by joining the Akhil Bharatiya Vidyarthi Parishad (ABVP) which is registered in the form of a student organization.

From the time period between 2011-2012, He performed beyond his abilities as an ABVP Member since the day he joined the ABVP for its development and put in a lot.

For his constant dedication and determination, he was appointed in the designation as Village President and worked hard for the welfare of the people in between yearS 2012.

His determination and sincerity towards the work, in the year same year he was appointed in meritable position as Mandal ABVP Vice President from Maddur and actively participated in every activity in between the years 2012-13.

From the time period between 2013-2017, he performed beyond his abilities as an ABVP Mandal President from Maddur since the day he joined the ABVP for its development and put in a lot.

After governing the people through difficult times in the respective party, in 2017 his position has been relocated to ABVP District Convenor and working comprehensively all the time for the welfare of humankind. As being a part of ABVP, Narender expresses keen interest and performs every activity for the recognition of the respective party till 2018.

From the date of joining, he has been working incredibly as a BJP party Activist worked hard for the welfare of the people, constantly striving for the development of the society, and has rendered desperate service to society through the designation he has been appointed to.

Despite growing politically and working hard for the welfare of the people in the positions assigned to him, In the following year i.e. in 2019, Narender has been appointed in the admirable position as a Village President to address the people’s political requirements while also presenting a modest service till 2020.

Recognizing the work that Narender was doing for the People, he was elected as the Mandal Vice President to provide more services by continuing his duties and serve people all the way from the period 2020.

From the beginning of his political career, he has worked relentlessly for the people’s welfare, continually striving for the party’s and society’s prosperity and offering desperate service to society.

With his determination and sincerity towards the work, in the year 202,1, he was appointed in a meritable position as Mandal Secretary from Maddur in Telangana and actively participated in every activity.

He led a Telangana Movement during his moment with ABVP- 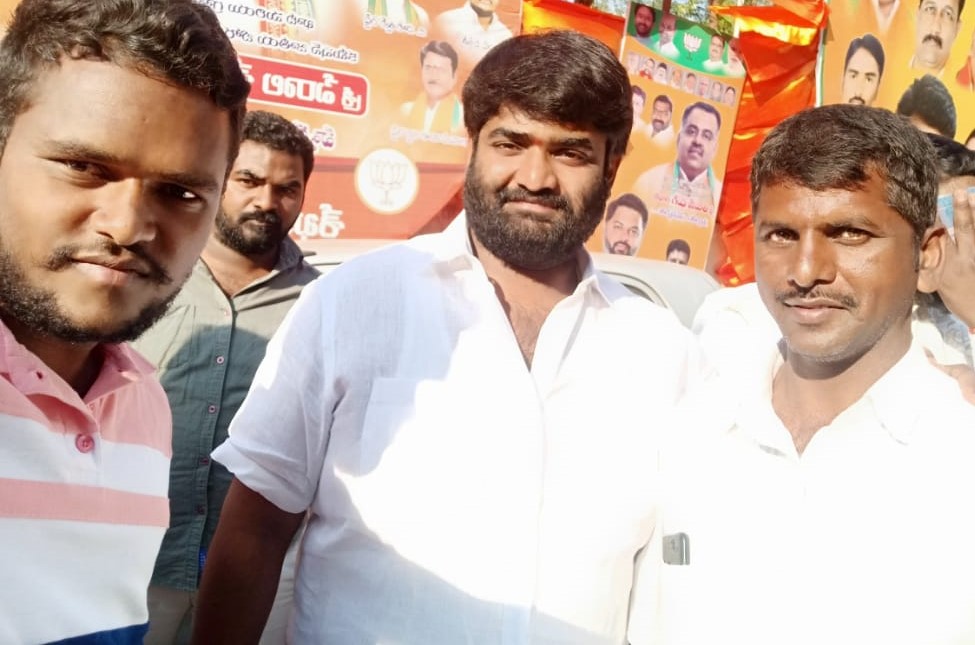 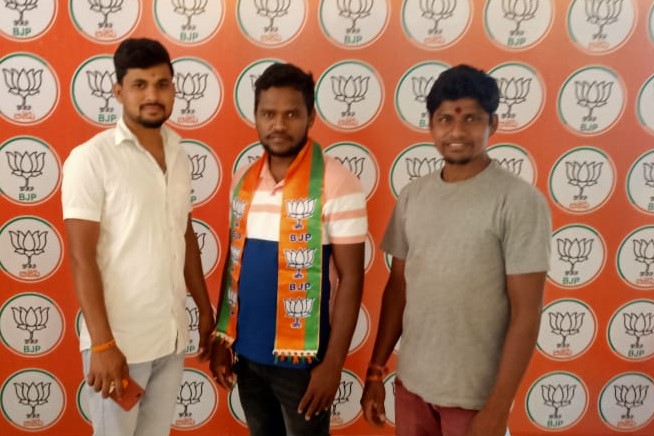 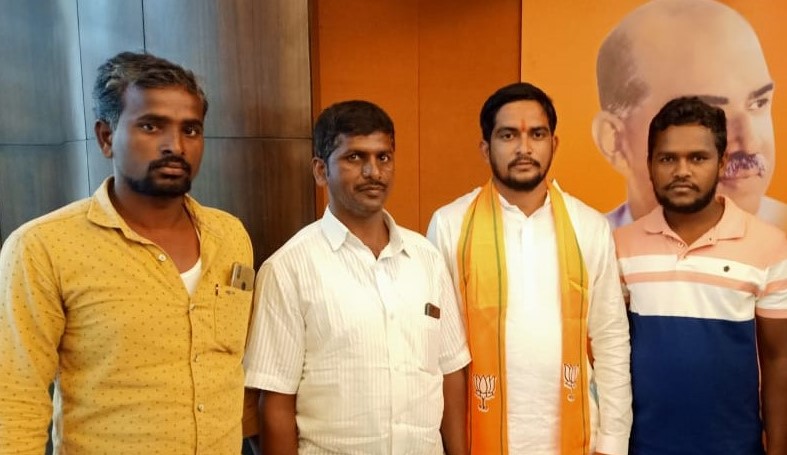 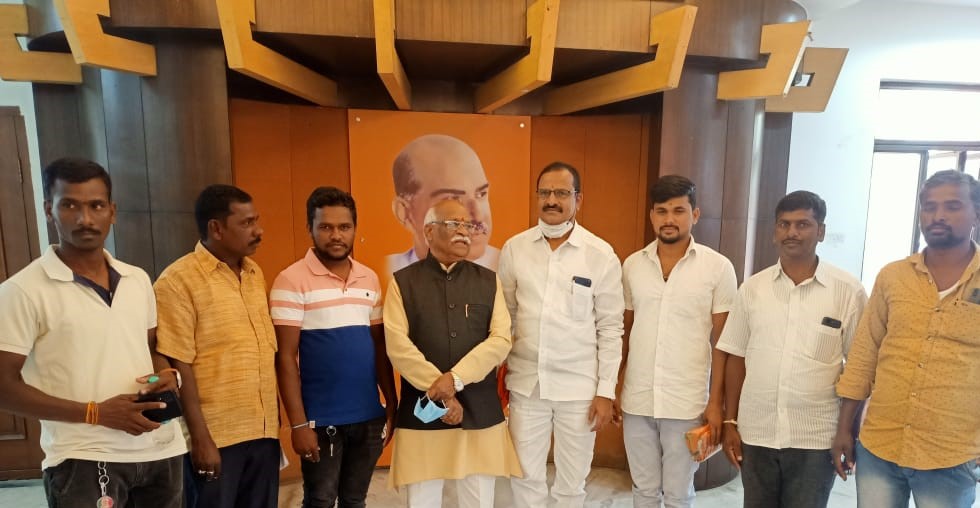 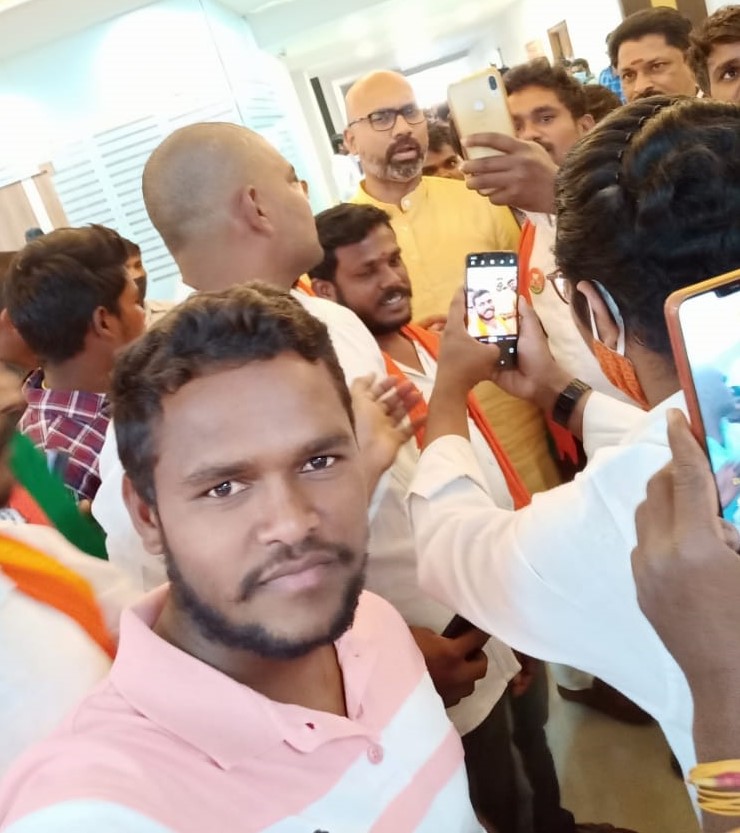 Bobbili Narender is an Honor to meet a Nizamabad MP Aravind Dharmapuri in Party Meeting.