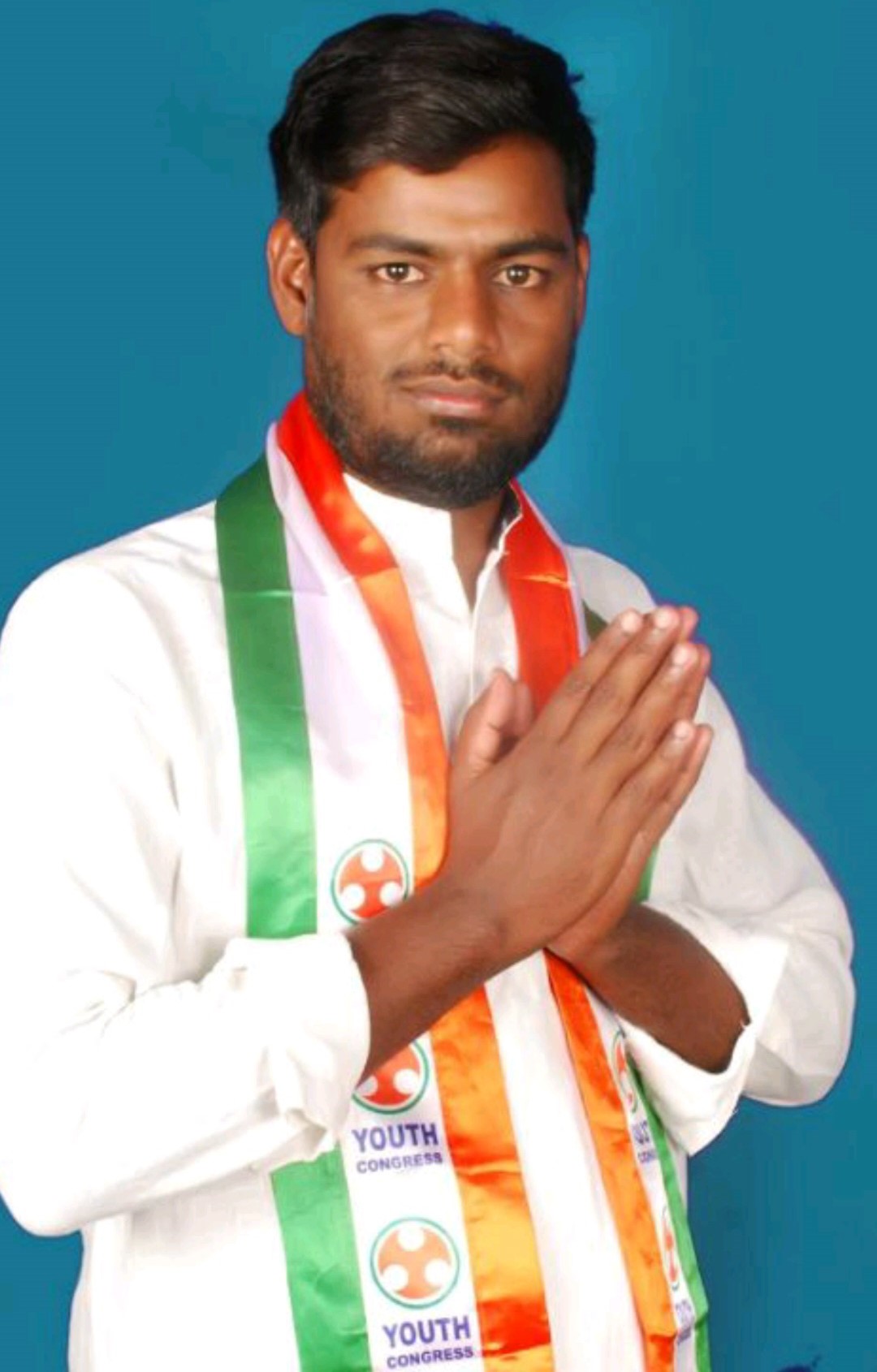 Boaini Srikanth is the Youth Congress Mandal President of Chegunta, Medak district. He was born on 15th June 1993 in Reddipalle. His parents were Yadagiri and Chandrakala.

In 2005, Srikanth earned his Board of Secondary Education from ZP High School, located at Reddipalle, and from 2011-2013 he received Intermediate from Govt junior college, Chegunta.

Srikanth working as Site Incharge since 2016.

In 2013, Srikanth officially entered into Politics and has started his Political Career as a Member of the Indian National Congress(INC) party. He has been contributing his services since he was a Student. He worked as a Student Leader and made many movements against Student issues.

In 2014, Srikanth was selected and served as Village President of Reddipalle from the Congress party. He was appointed Mandal General Secretary of the Youth Congress and was successful in carrying out his tasks in order to accomplish his obligations as General Secretary. In recognition of his hard work, continuous efforts, the Congress Party Officials chose Srikanth as Youth Congress Mandal President from Chegunta, Medak district and he currently serving in the position.

He has a close relationship with Congress General Secretary Shravan Kumar. He supported him when was contested as Medak MP in 2014.

He has been distributing fruits to the poor in the Hospitals on the occasions of Ambedkar, Indira Gandhi, Rajiv Gandhi birth and death anniversaries, conducts blood donation camps on that day.

In 2019, Srikanth contested as MPTC from Reddipalle, Vallabhapur but unfortunately, he was defeated. He played a key role in the Indravelli Dalitha Girijana Dhandora Sabha and made the program success.

Activities by Srikanth being Congress Activist:

-Srikanth rendered his service to the people of  Reddipalle village even during the corona which terrorized the whole country.

-Srikanth put his effort to serve people even during the covid second wave.

Good Political leadership requires a combination of charisma and integrity, as well as the ability to assess

a situation and make a decision based on what would be best for the greatest number of people. 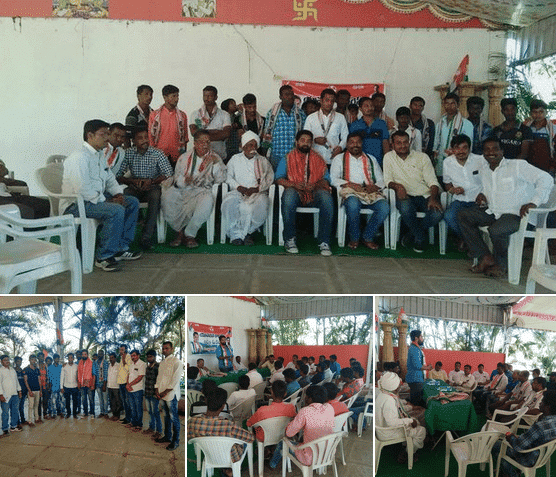 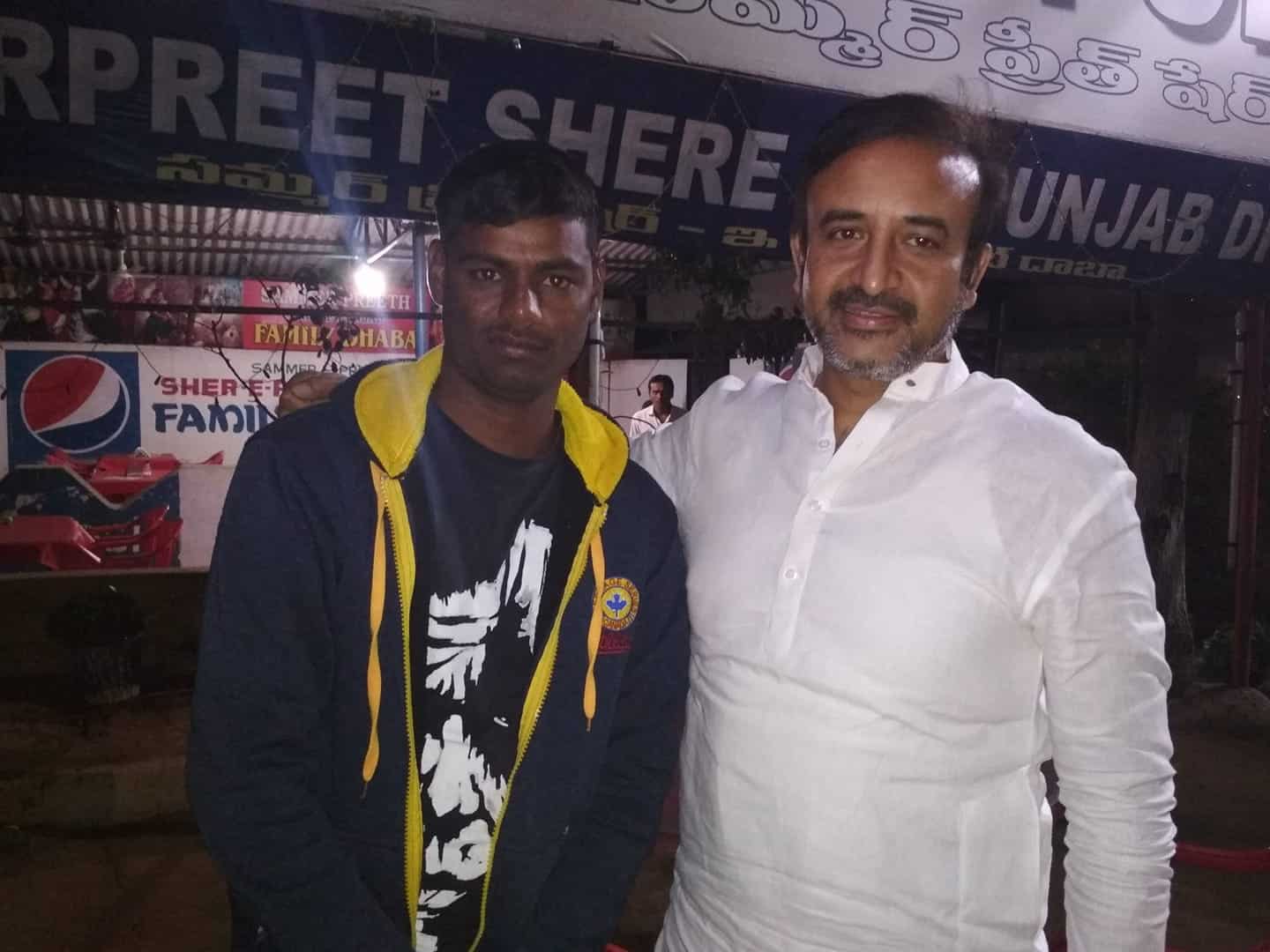 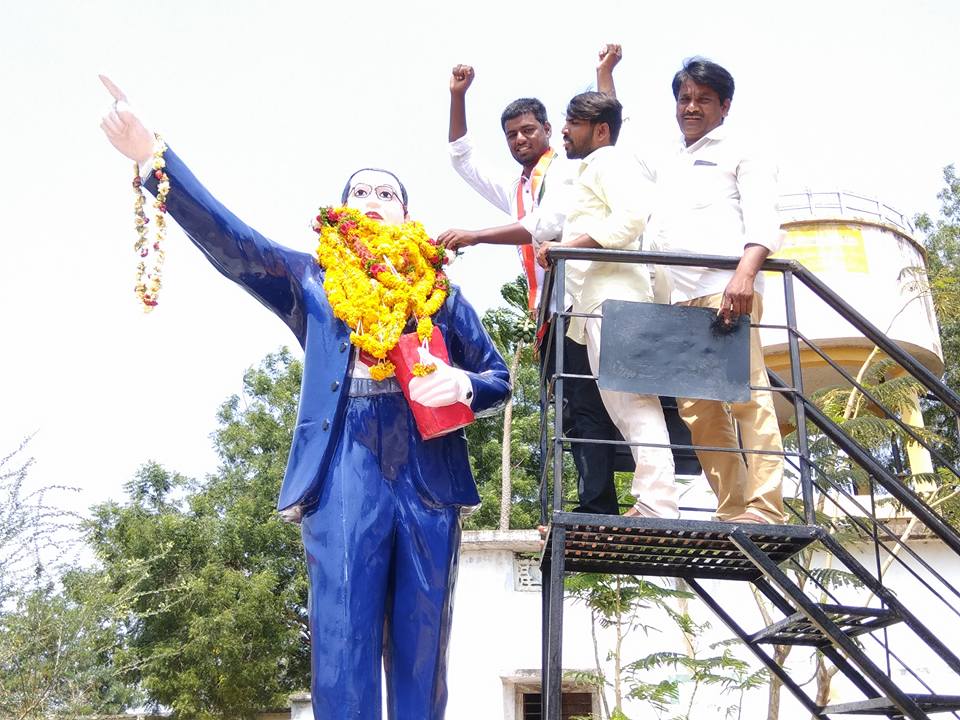 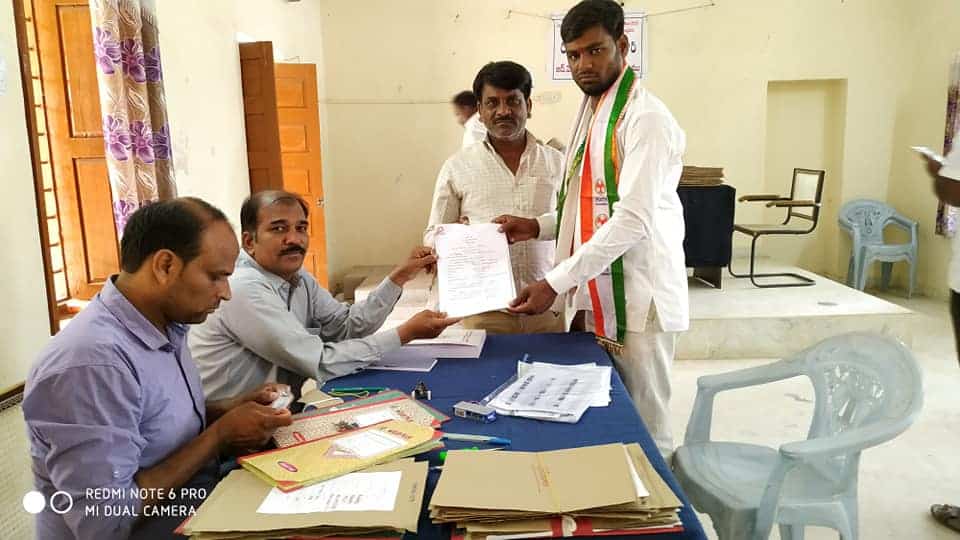 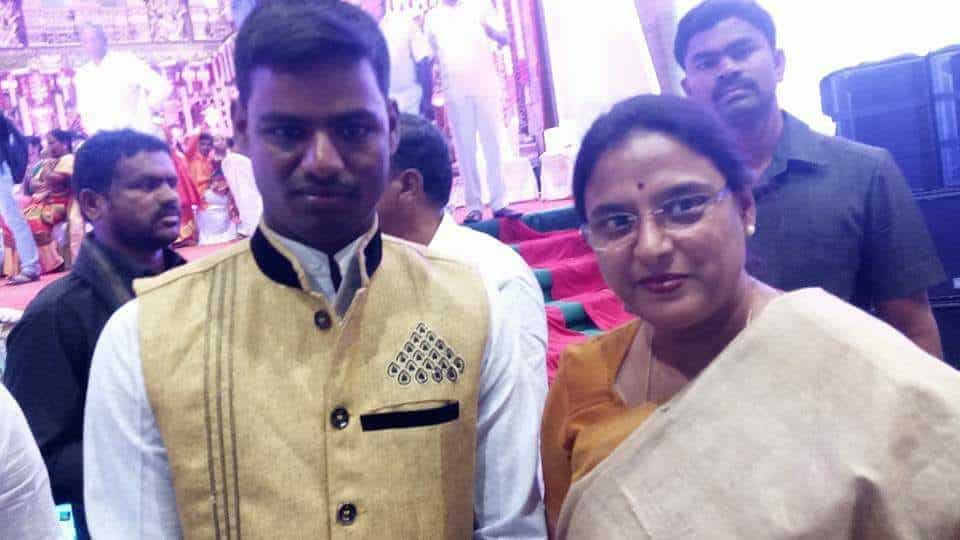 Srikanth at various activities of Congress with famous Leaders 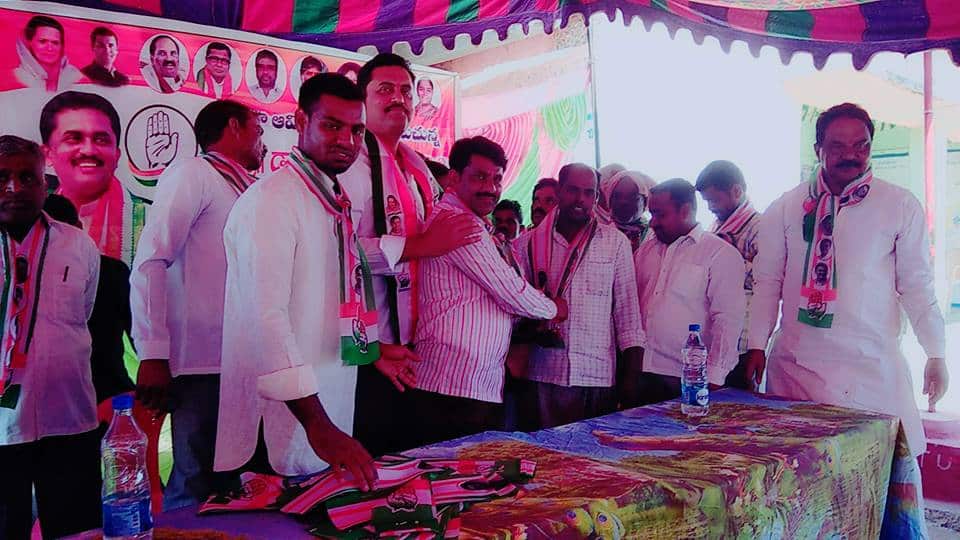 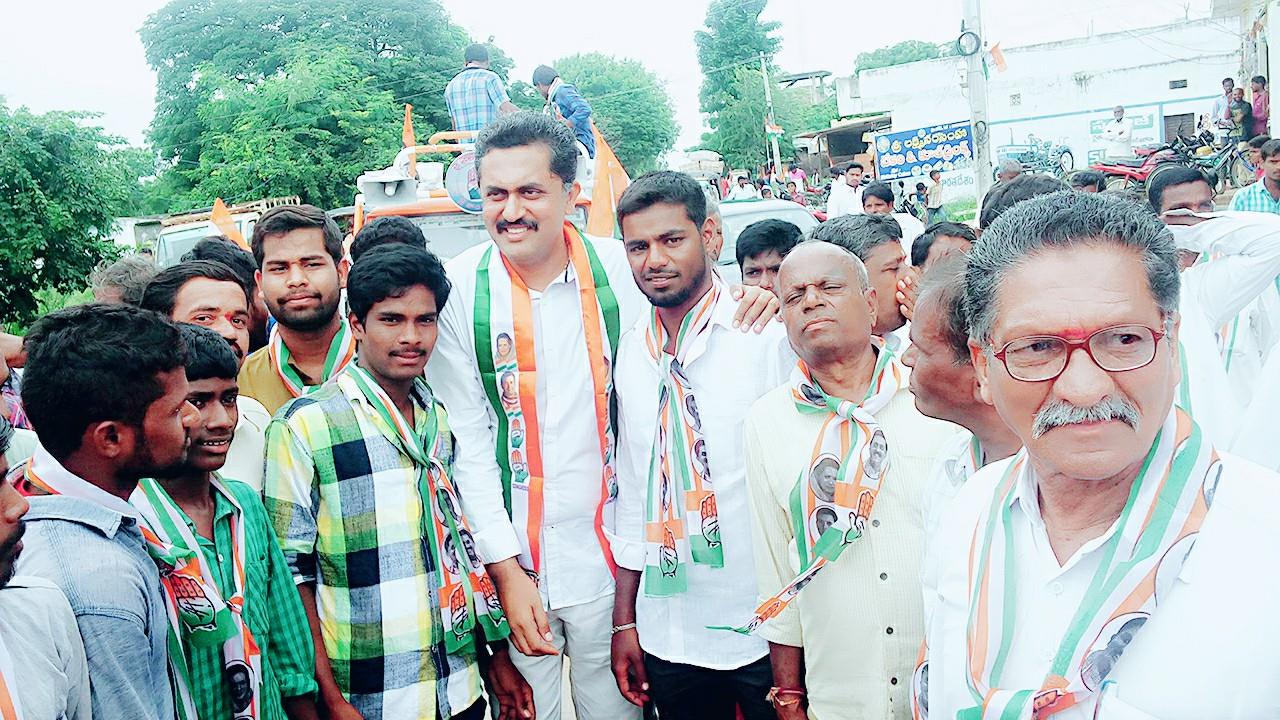 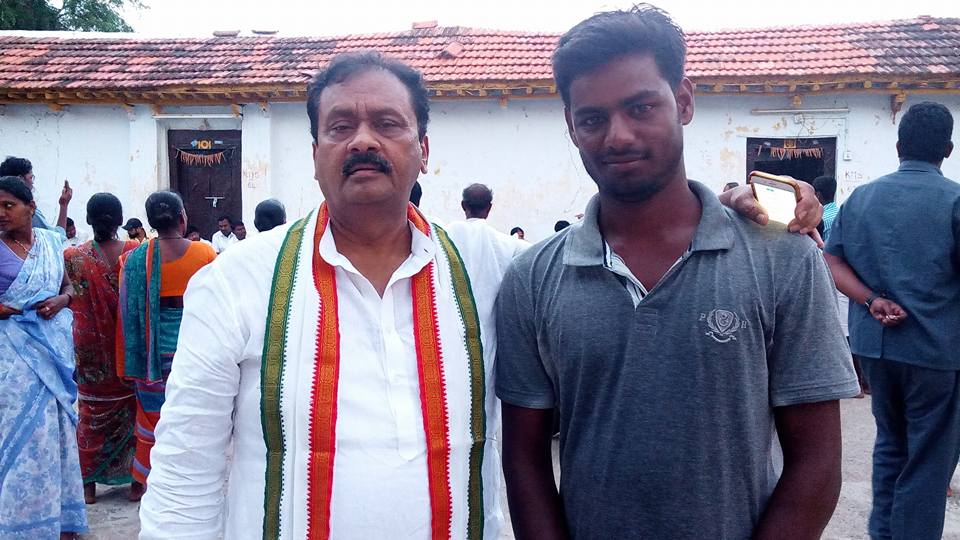 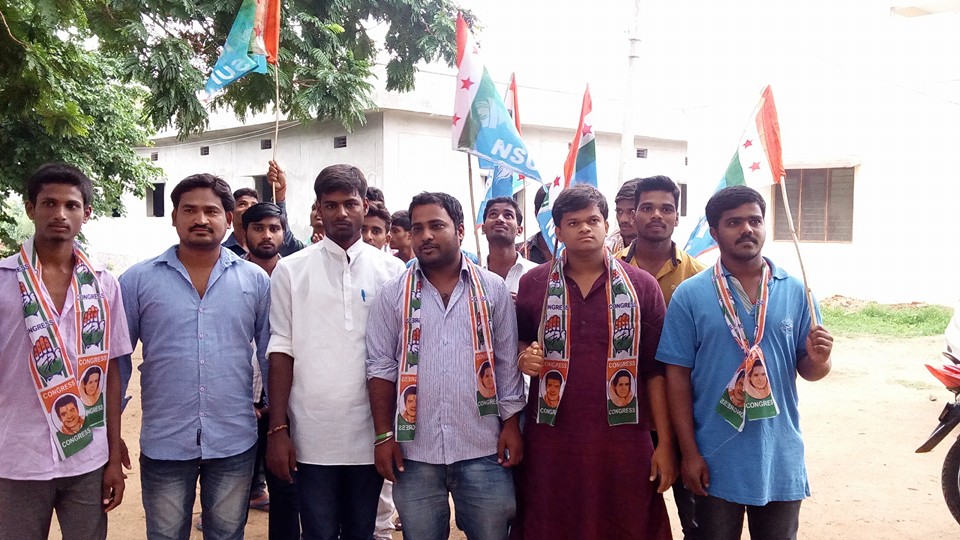 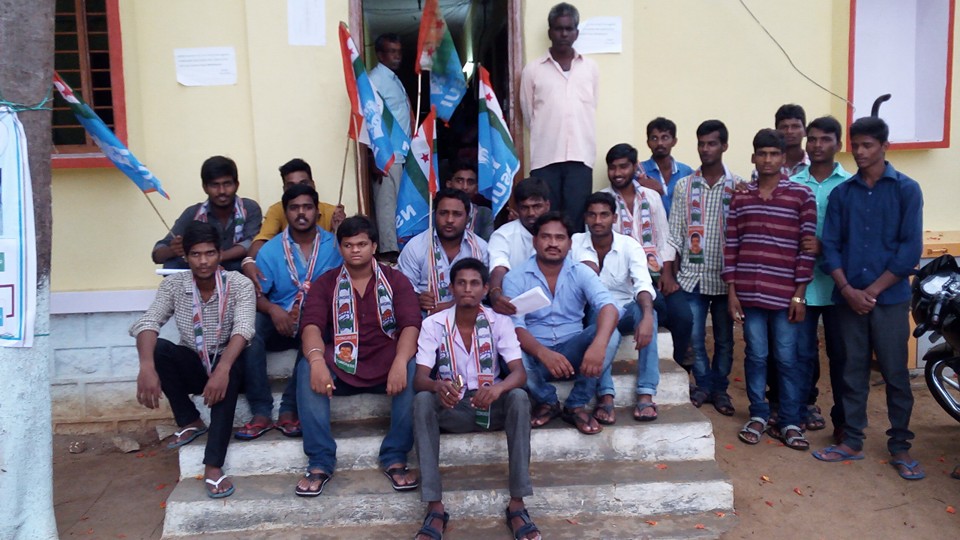 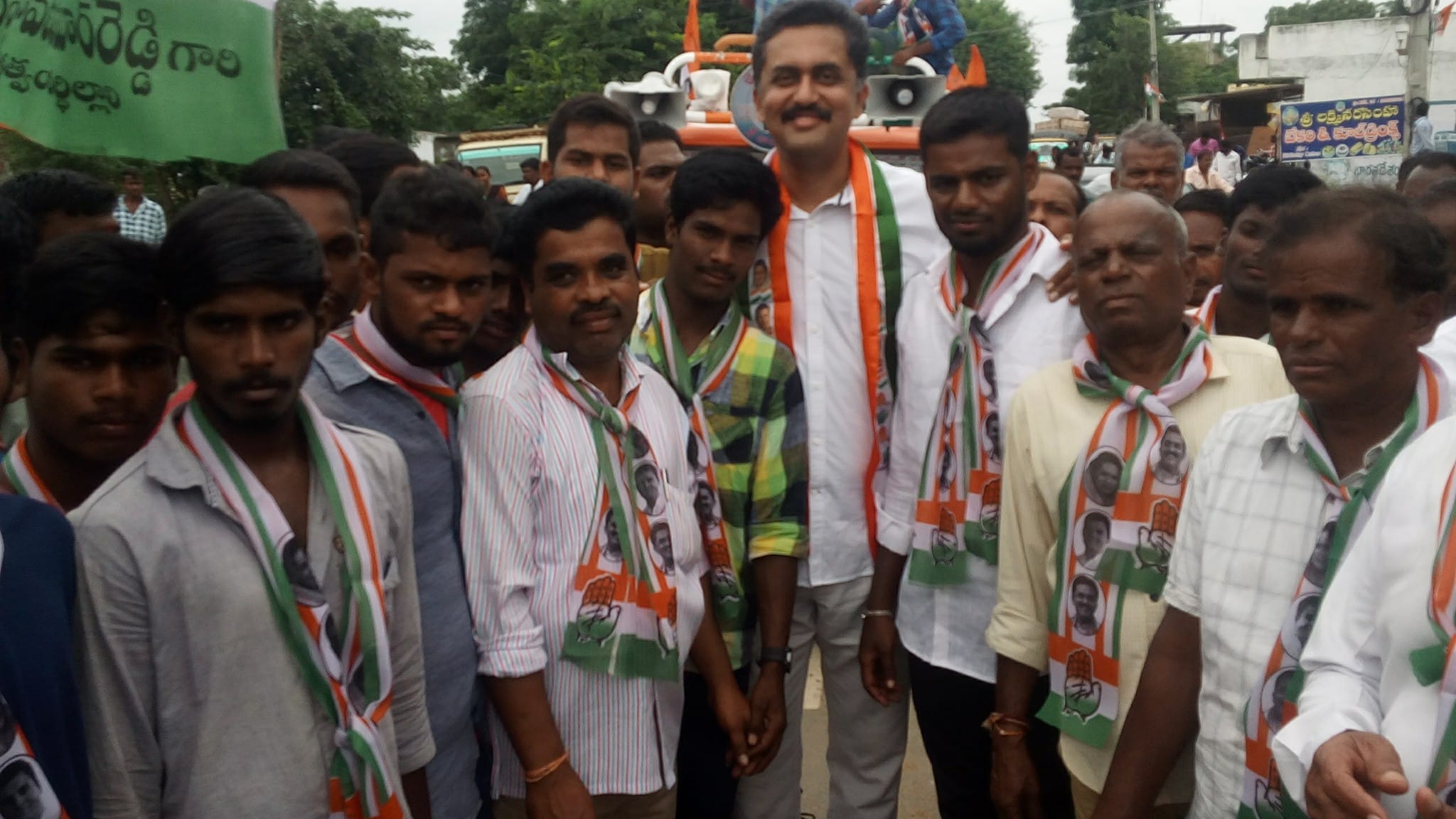 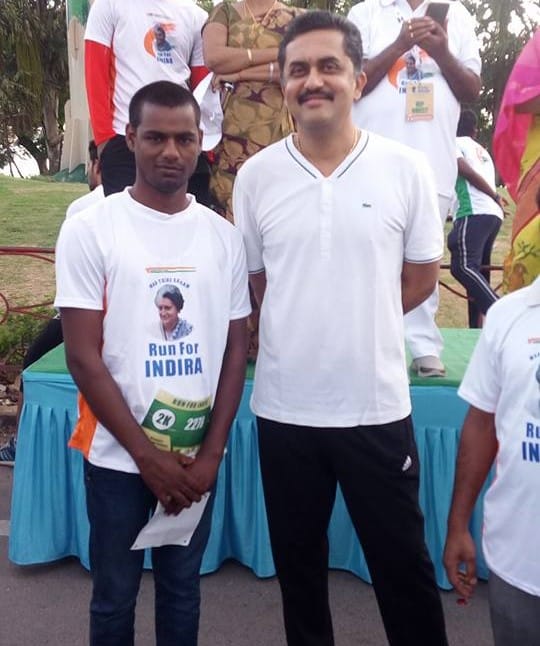 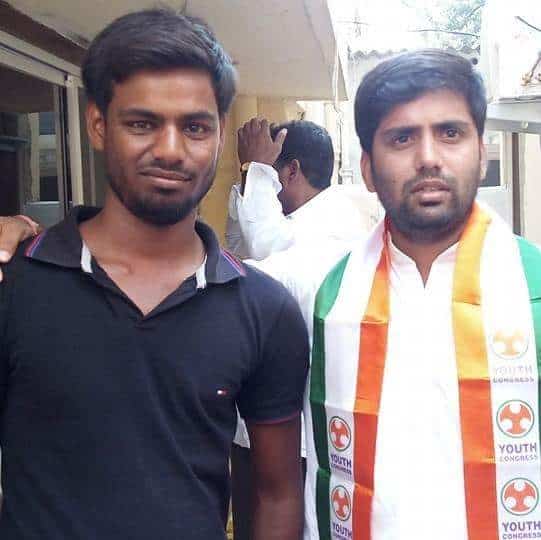 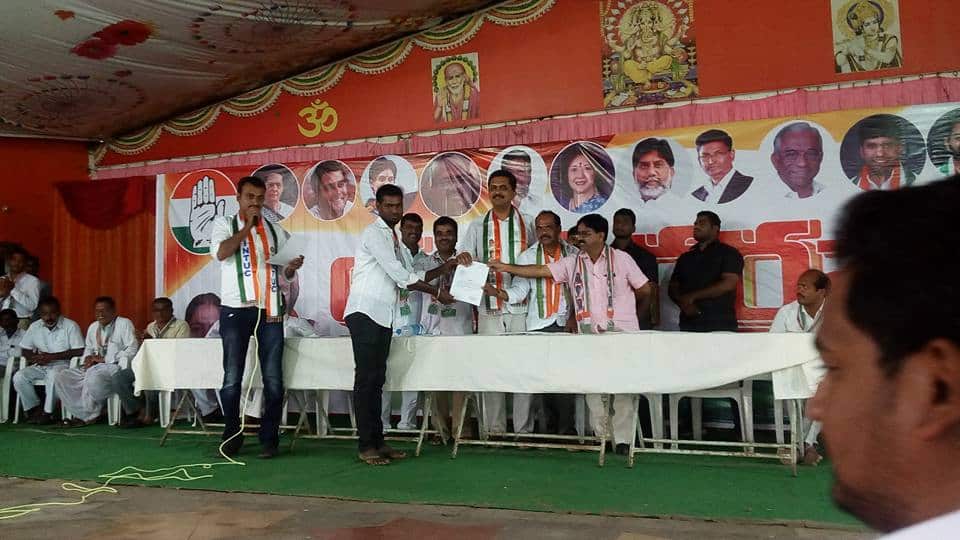 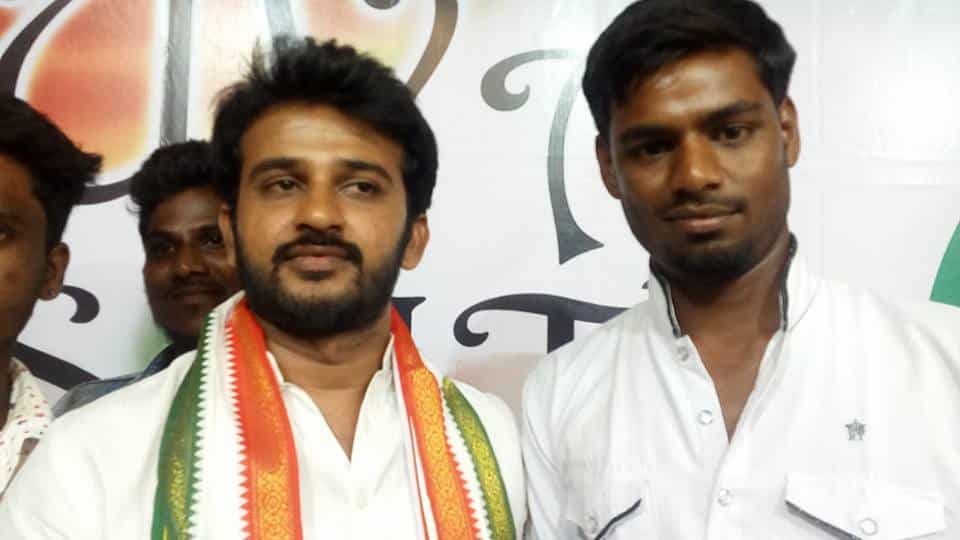 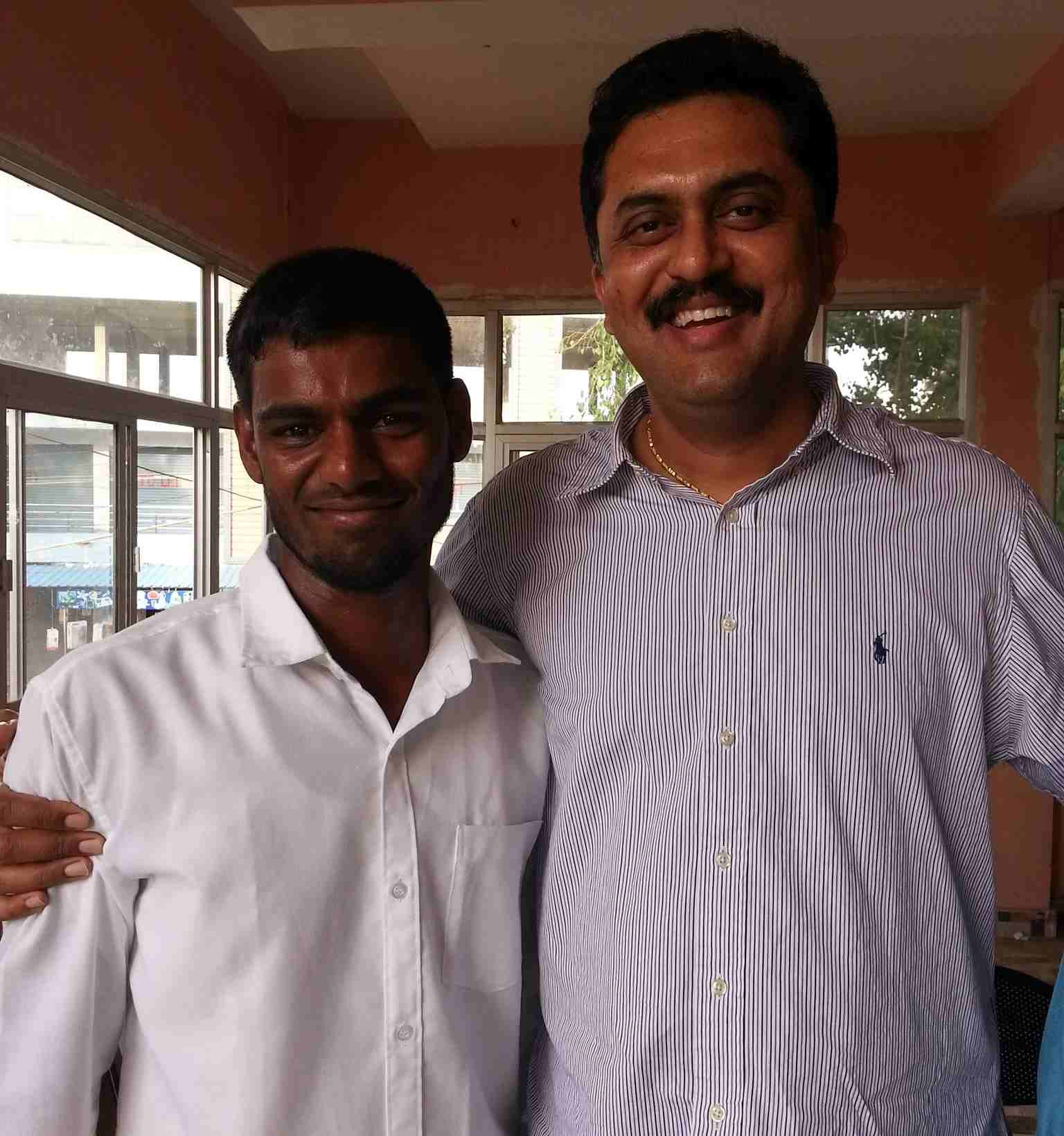 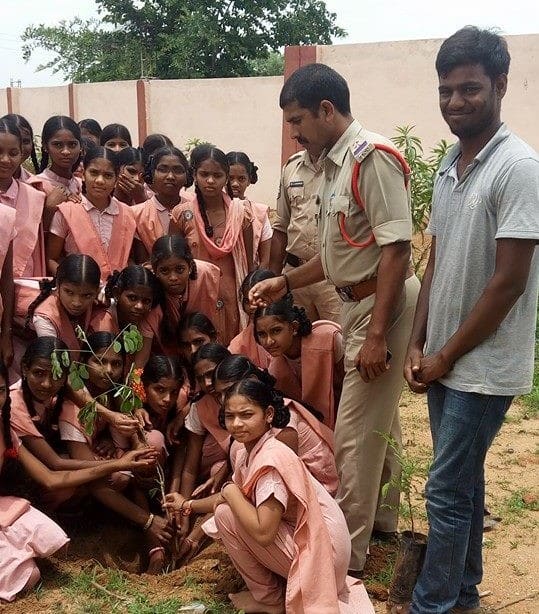 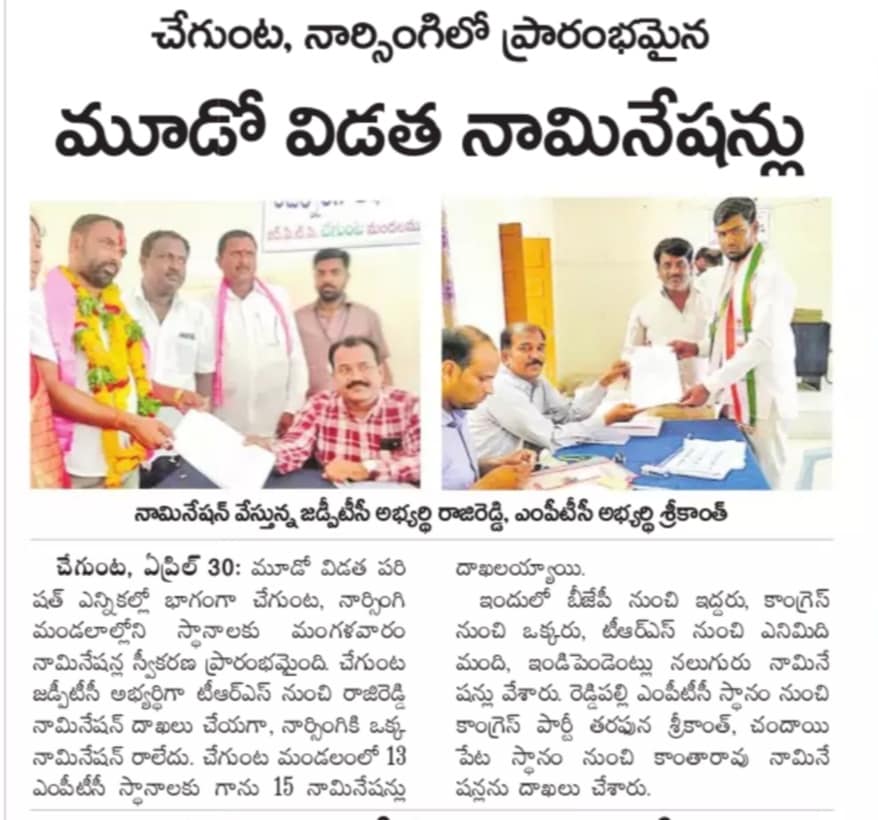 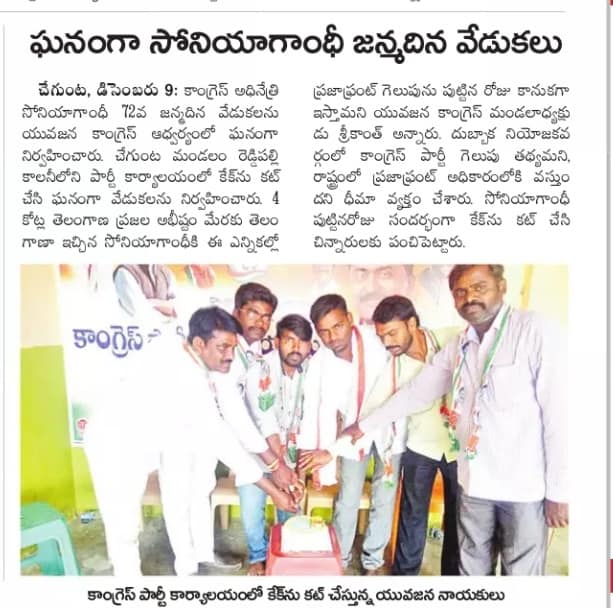 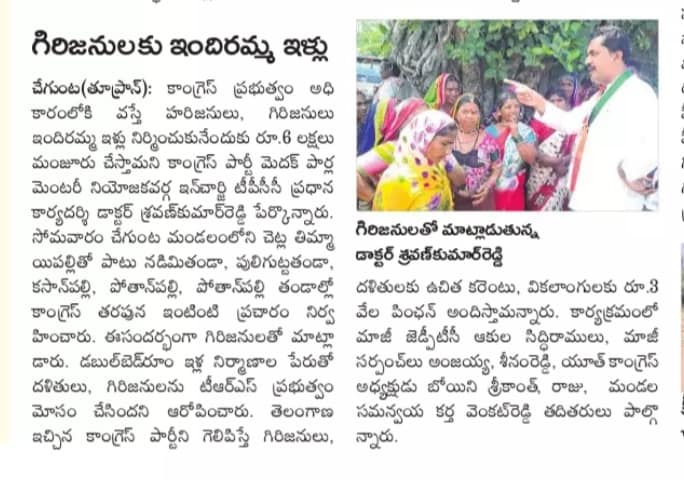 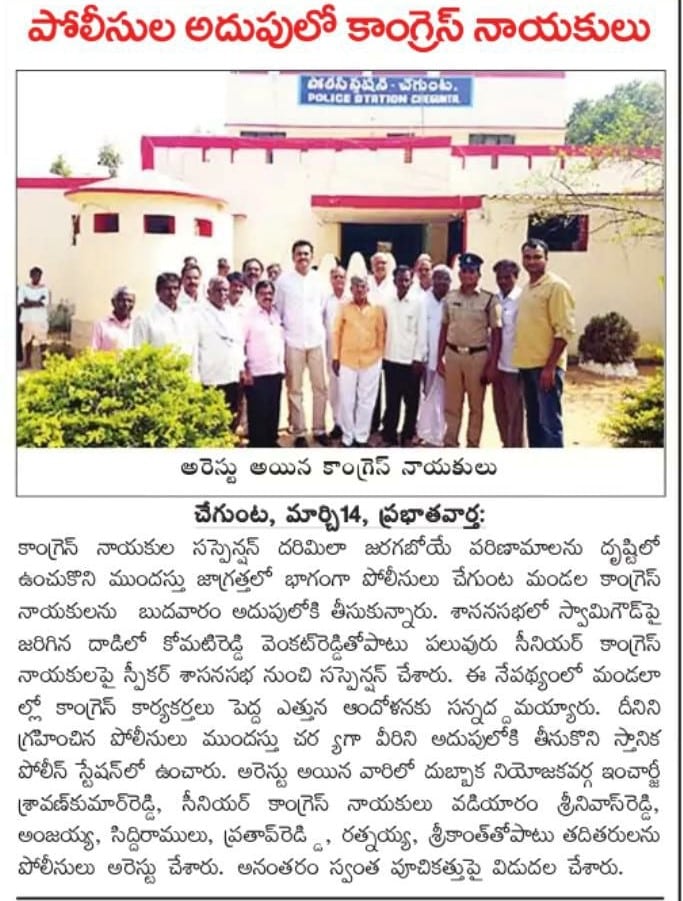 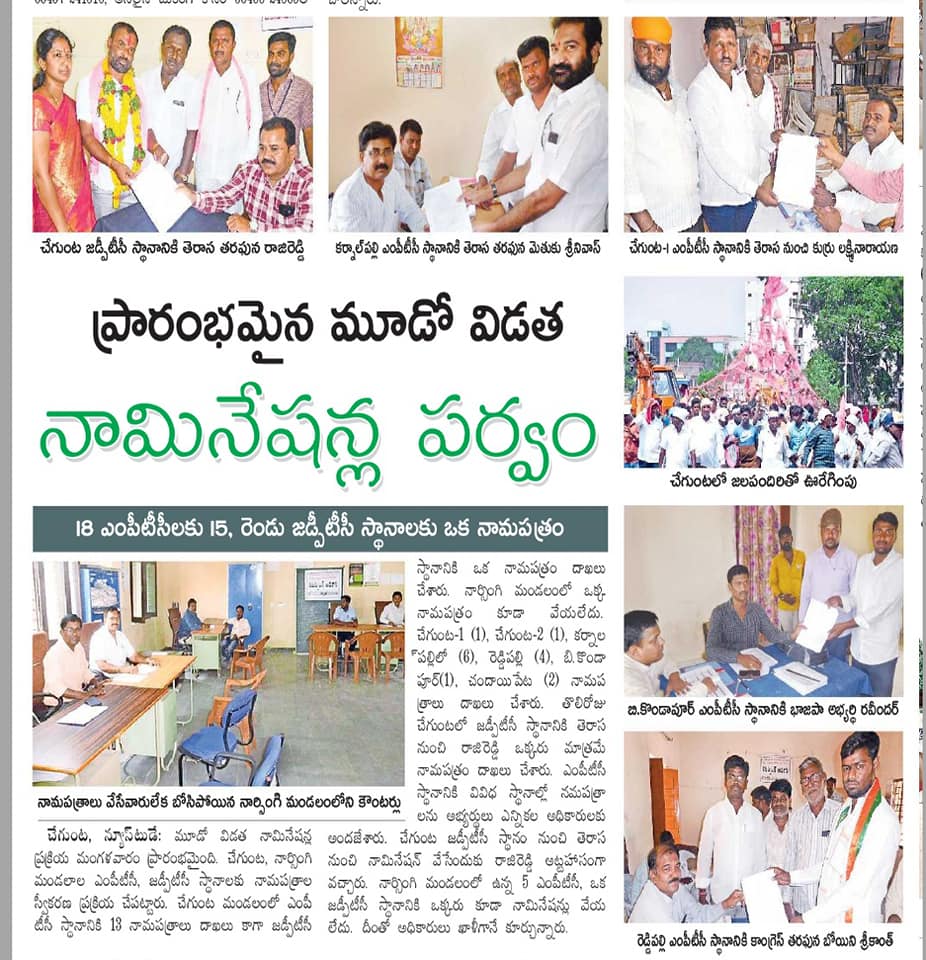 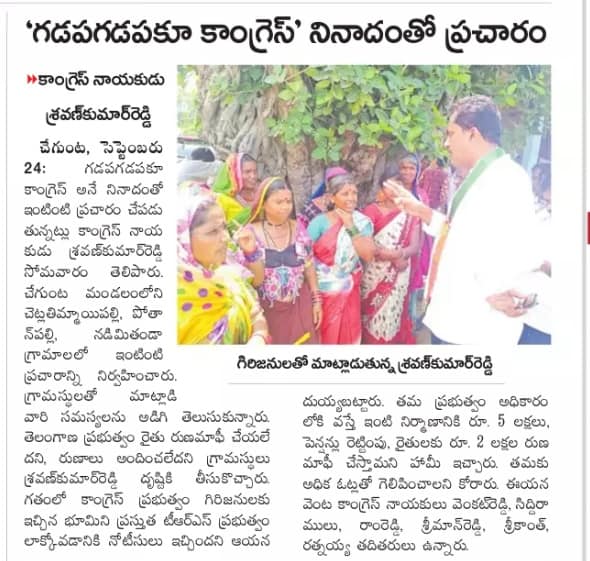 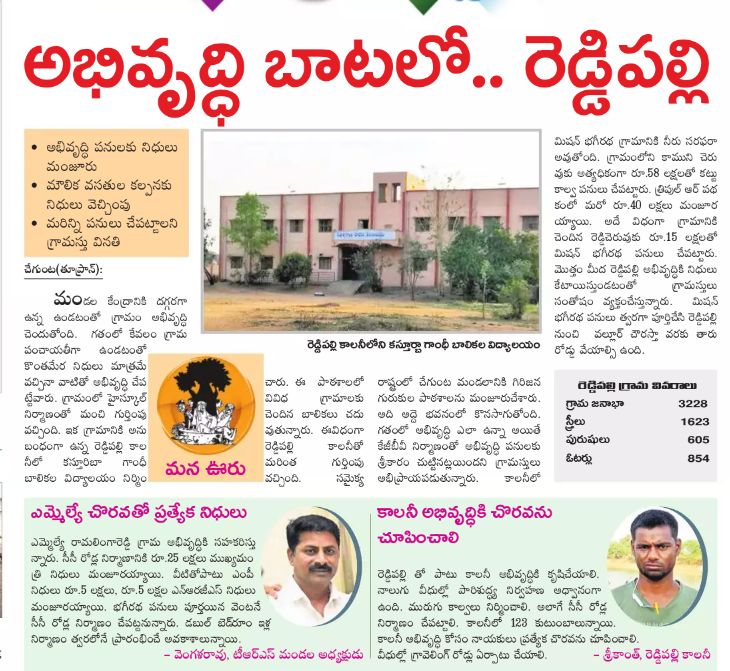 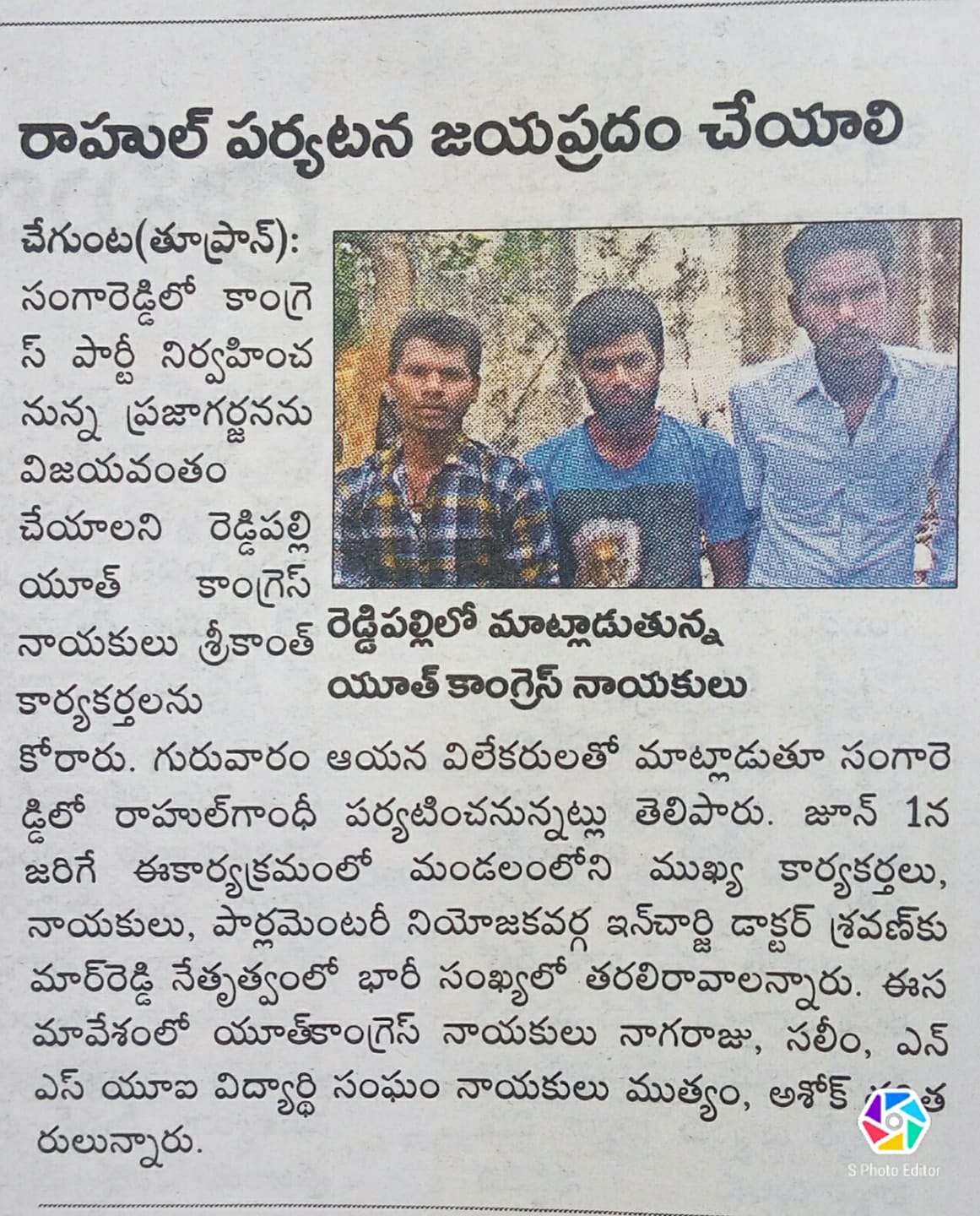 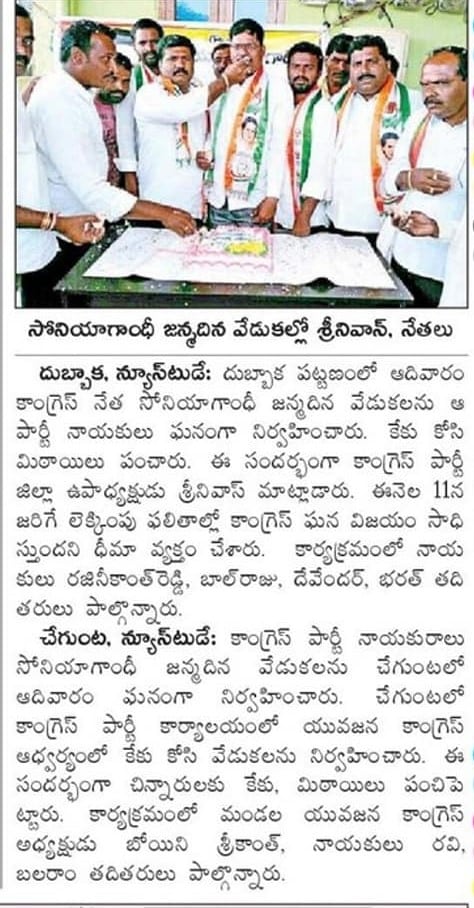 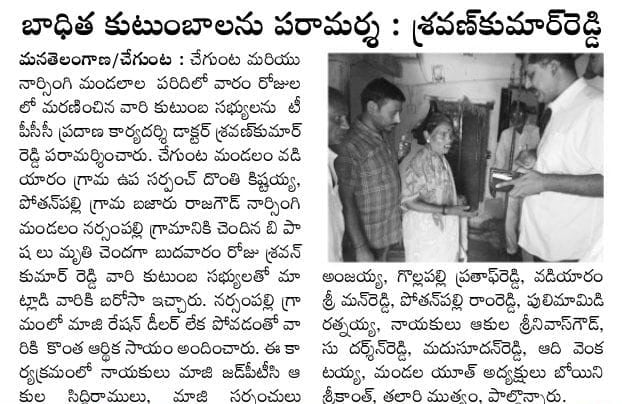 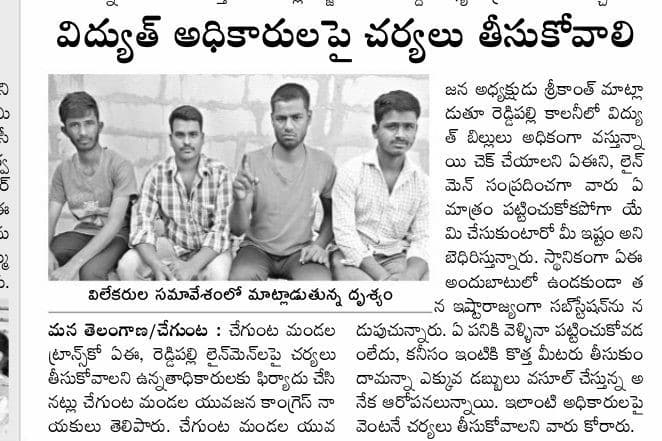 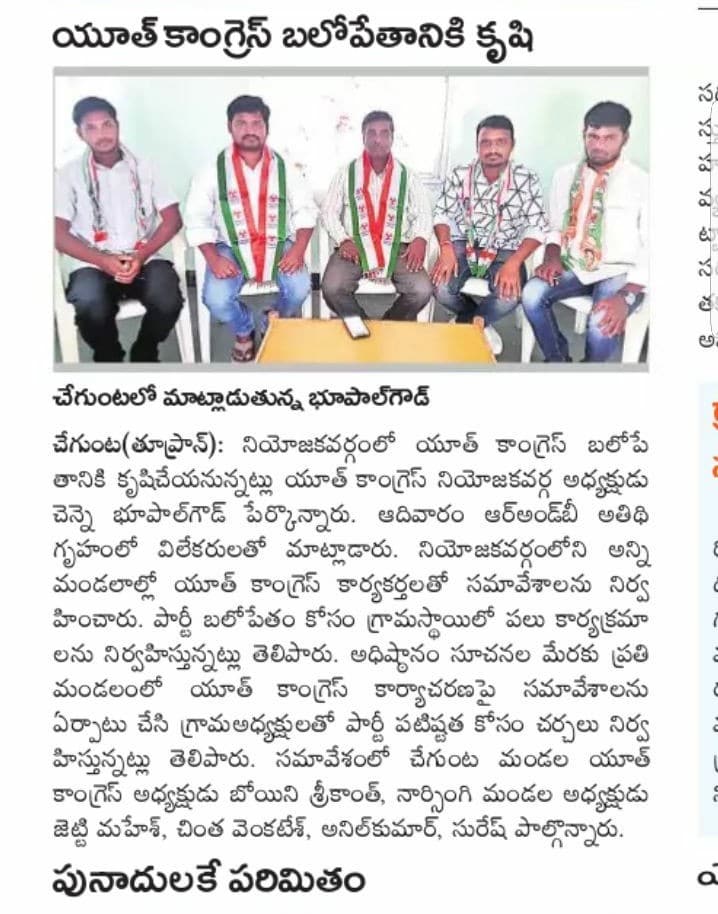 of Reddipalle from the Congress party