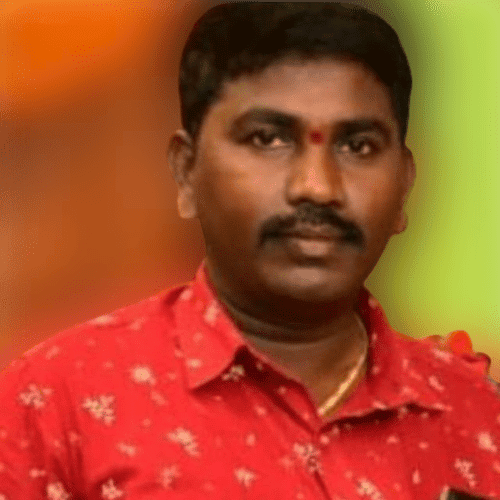 BJP Srinu is an Indian Politician of BJP and Village Leader of Ubalanka Village, Ravulapalem Mandal, East Godavari District in the Indian State of Andhra Pradesh.

On 06th February 1982, BJP Srinu was born to the couple of Mr: Kovvuri Venkata Krishna Reddy and Mrs: Kovvuri Manikyam in the Ubalanka Village, East Godavari District in the Indian State of Andhra Pradesh.

BJP Srinu acquired his Secondary Board of Education from Zilla Parishad High School located at Ubalanka in the year 1998.

BJP Srinu his Professional Career and started working in a Business, and ever since he started the profession he simulteneously handled his family responsibilities.

In the year 2013, BJP Srinu joined in Bharatiya Janata Party(BJP) and turned into a politician to attain the political requirements of the people while also providing a specific service.

BJP Srinu takes a genuine interest in the Party and participates proactively in every activity as a Party Activist, executing his responsibilities by a code of conduct and for the benefit of the party’s public exposure.

Upon Joining, he was designated as the Mandal Vice President at Ravulapalem from BJP in2013 to 2019 to serve the people and tackle the issues raised by executing his tasks effectively and adhering to the party’s policies and guidelines.

He was elected as Village Leader in the village of Ubalanka, East Godavari District in the year 2019.