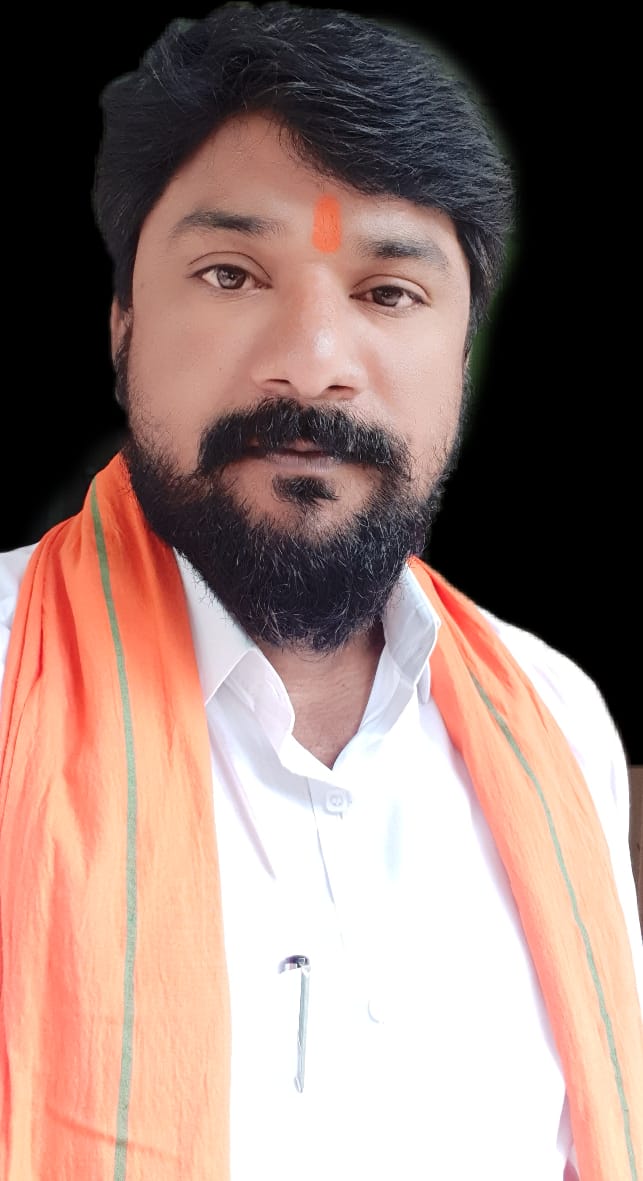 He Started his Political Journey in his college days. In 1995, He joined ABVP and he was the Leader of Student Organization from the ABVP. In 1997, He was served as the General Secretary of Geethanjali Jr.College in Chityala from the ABVP.

In 1997, He Joined the RSS and completed RSS Training. Later in 1997, He joined the Bharatiya Janata Party(BJP) and elected Village secretary from BJP of Yellareddygudem.

From 2012-2018, Mallikharjun was Served as a Member of the BJP Working Committee of Nalgonda district. In 2014, He contested as ZPTC from the BJP, Narketpally.

He working as Mandal In-charge of BJP from Chityala since 2018. He has been the BJP secretary of Nalgonda district since 2018.

In 2005, Mallikharjun is married  Prasanna and has two children (Boys). 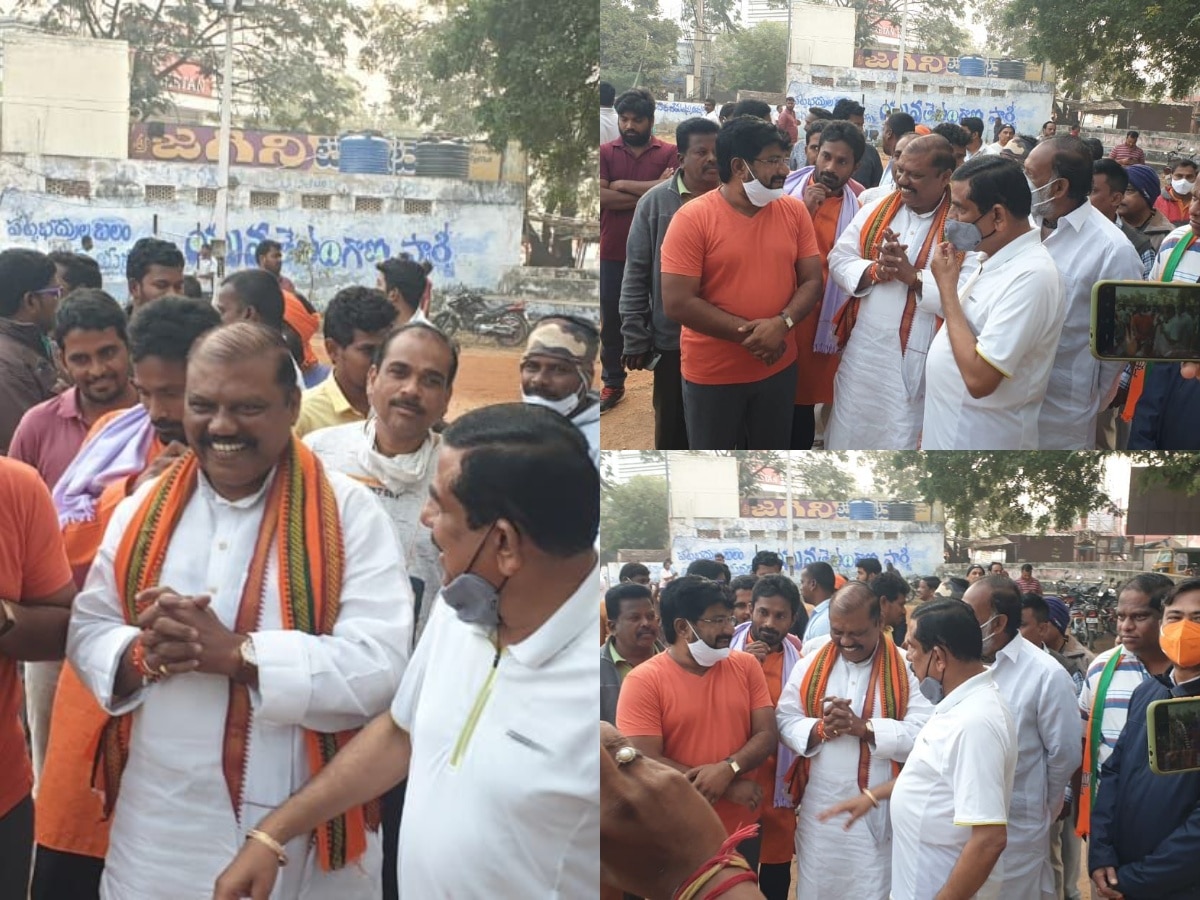 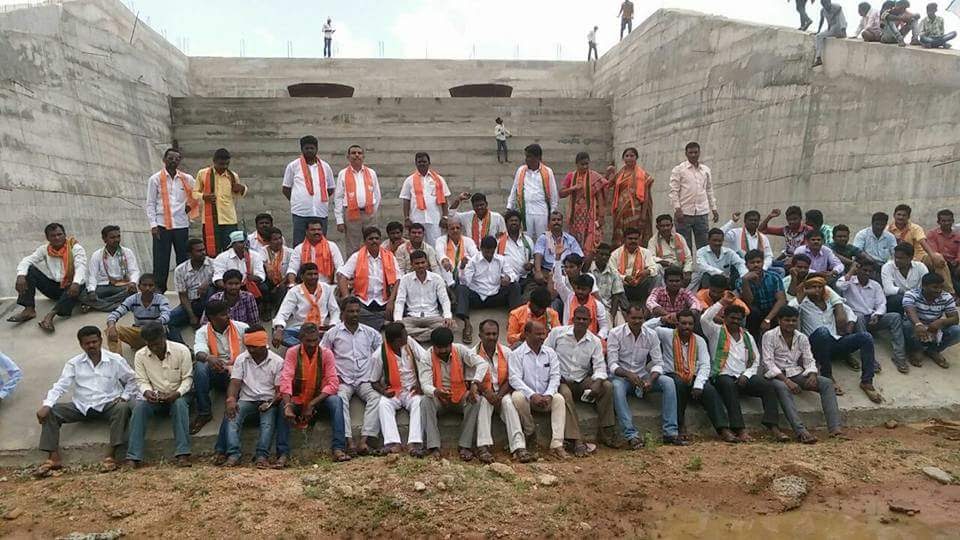 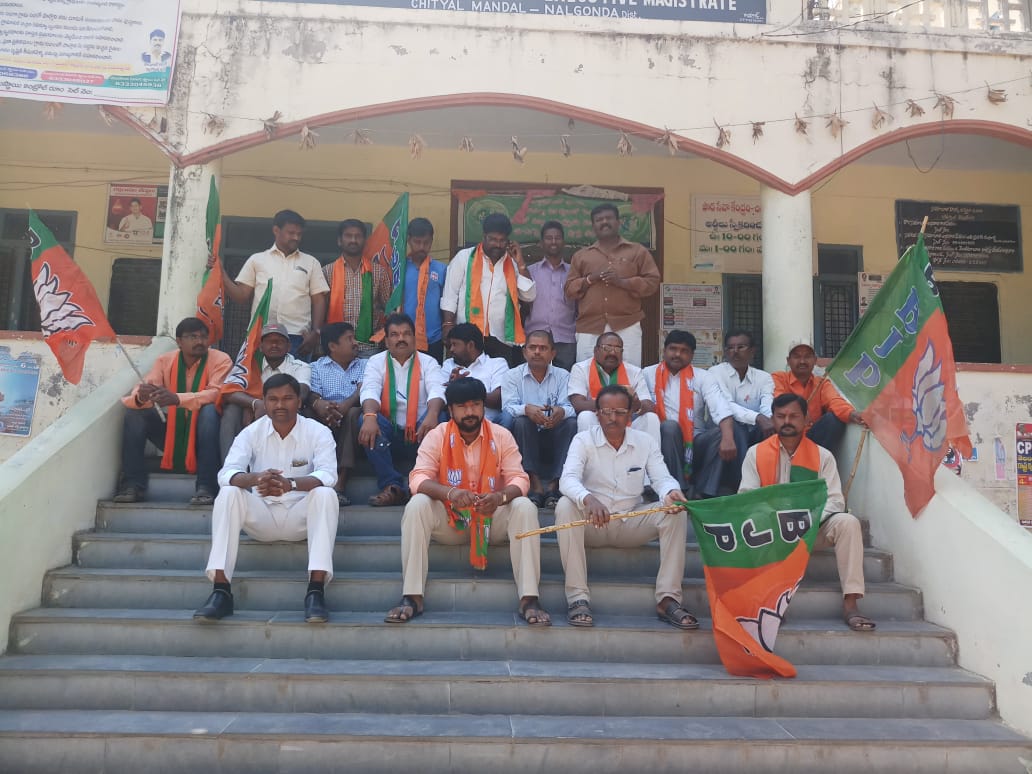 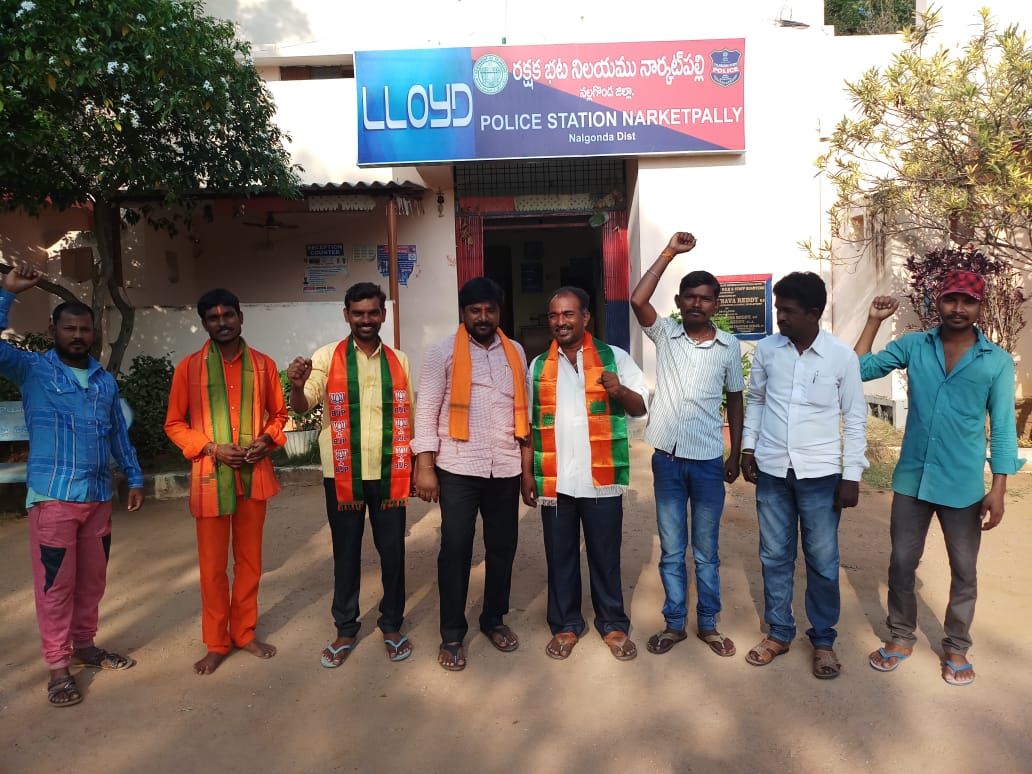 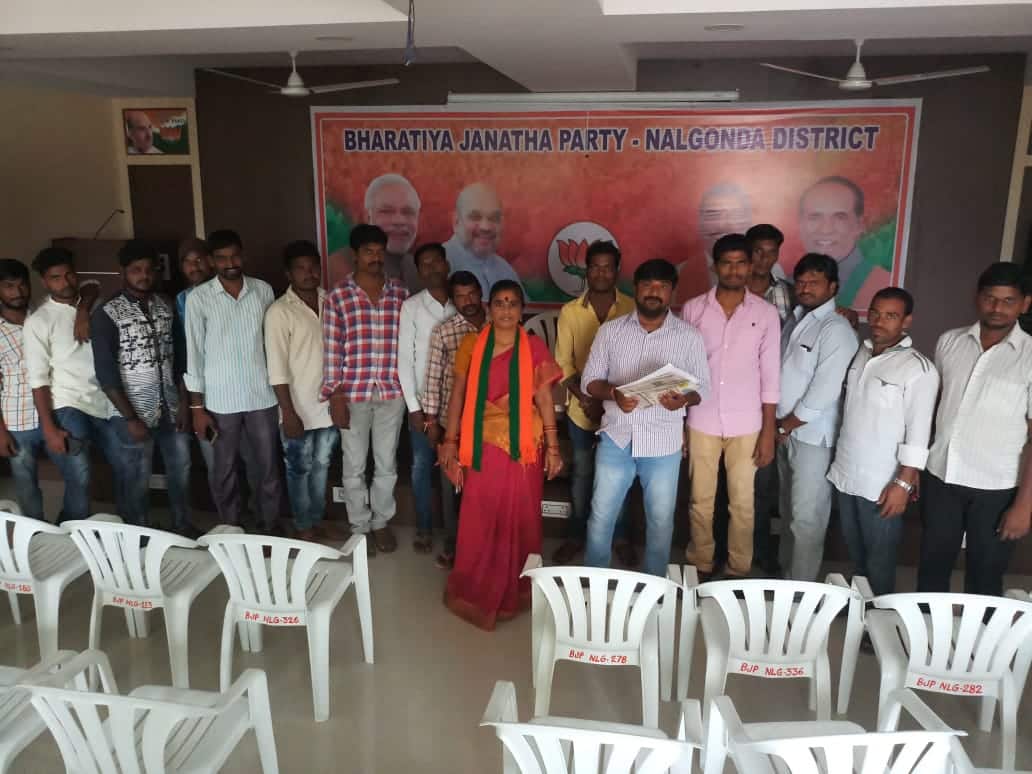 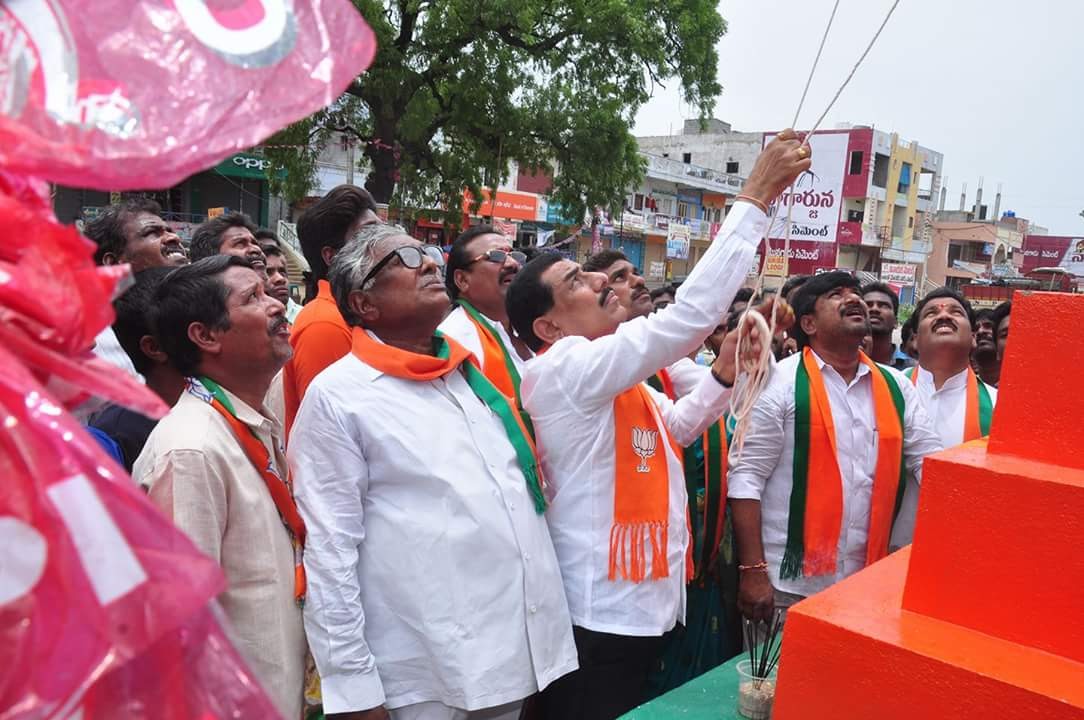 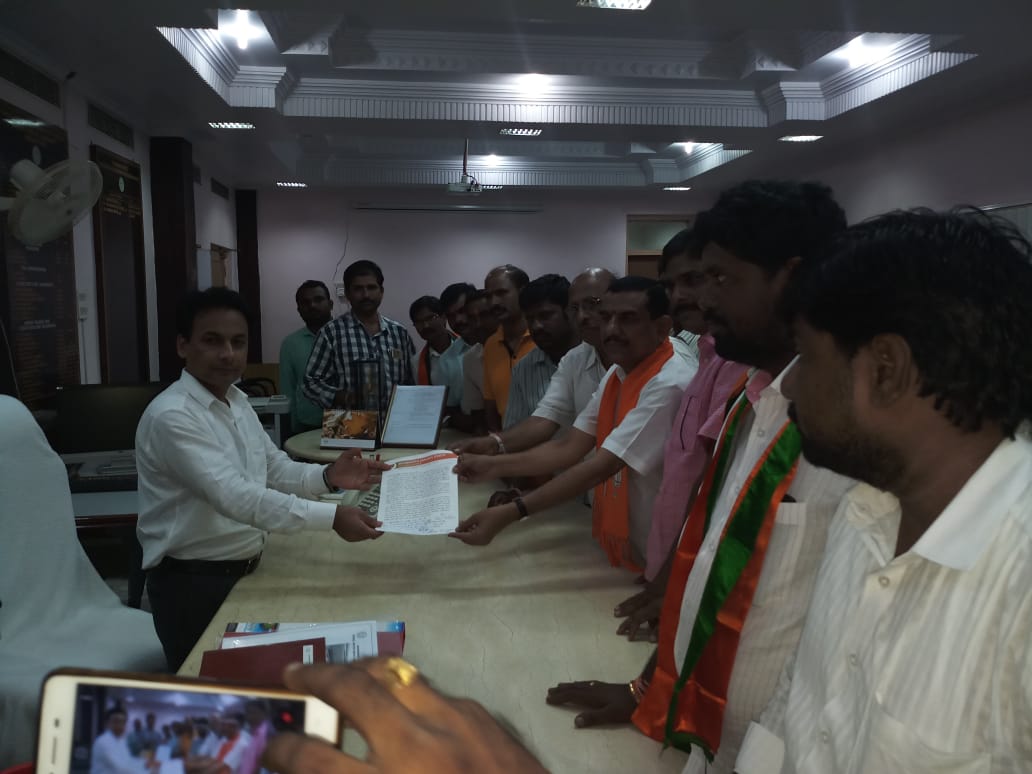 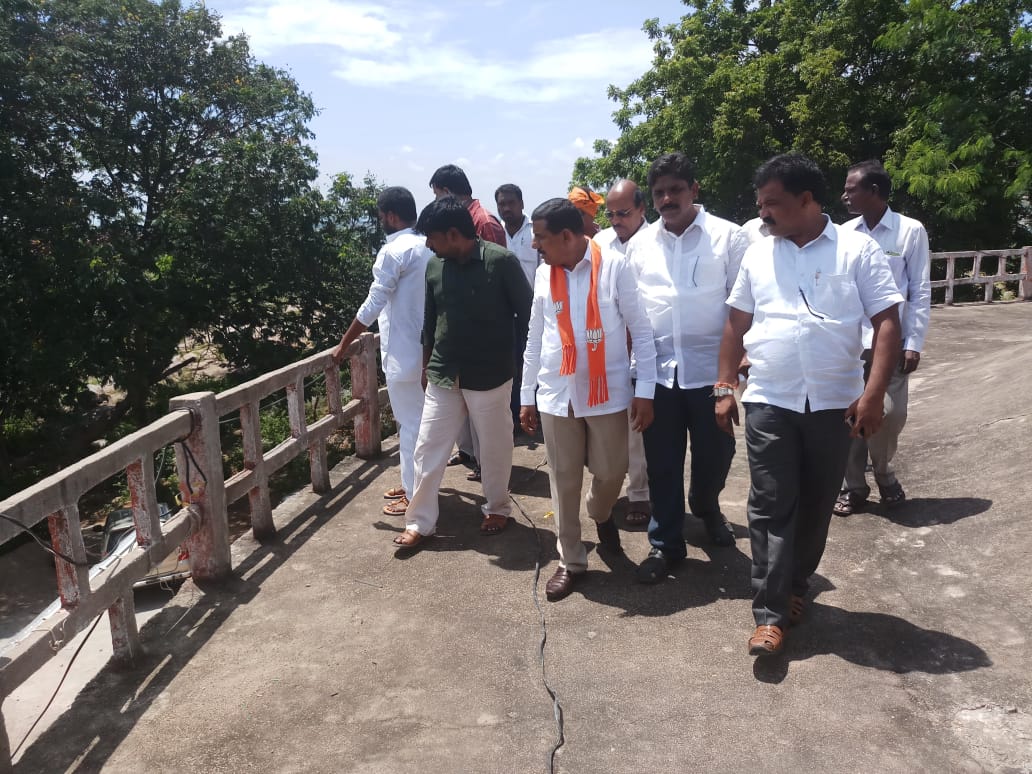 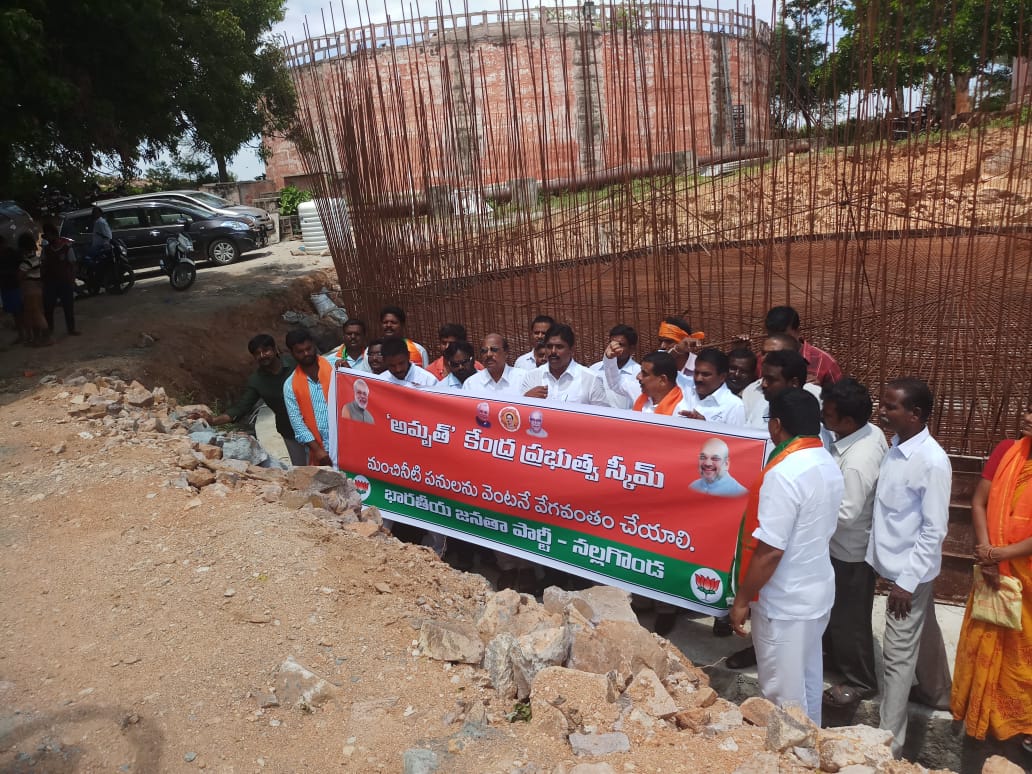 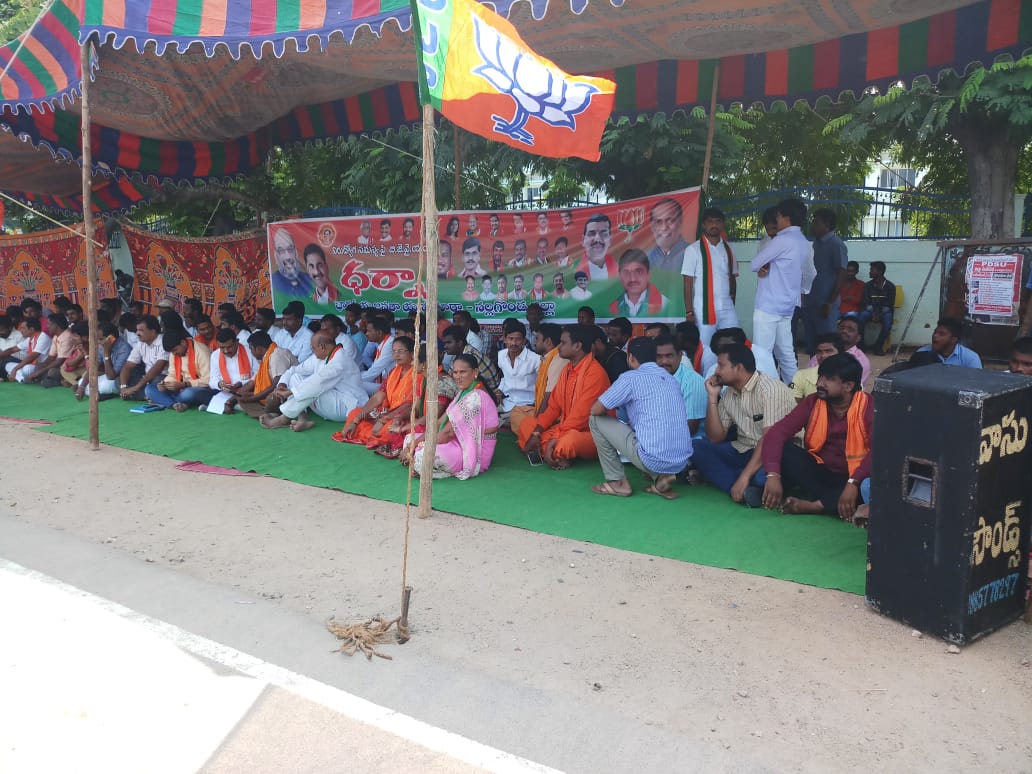 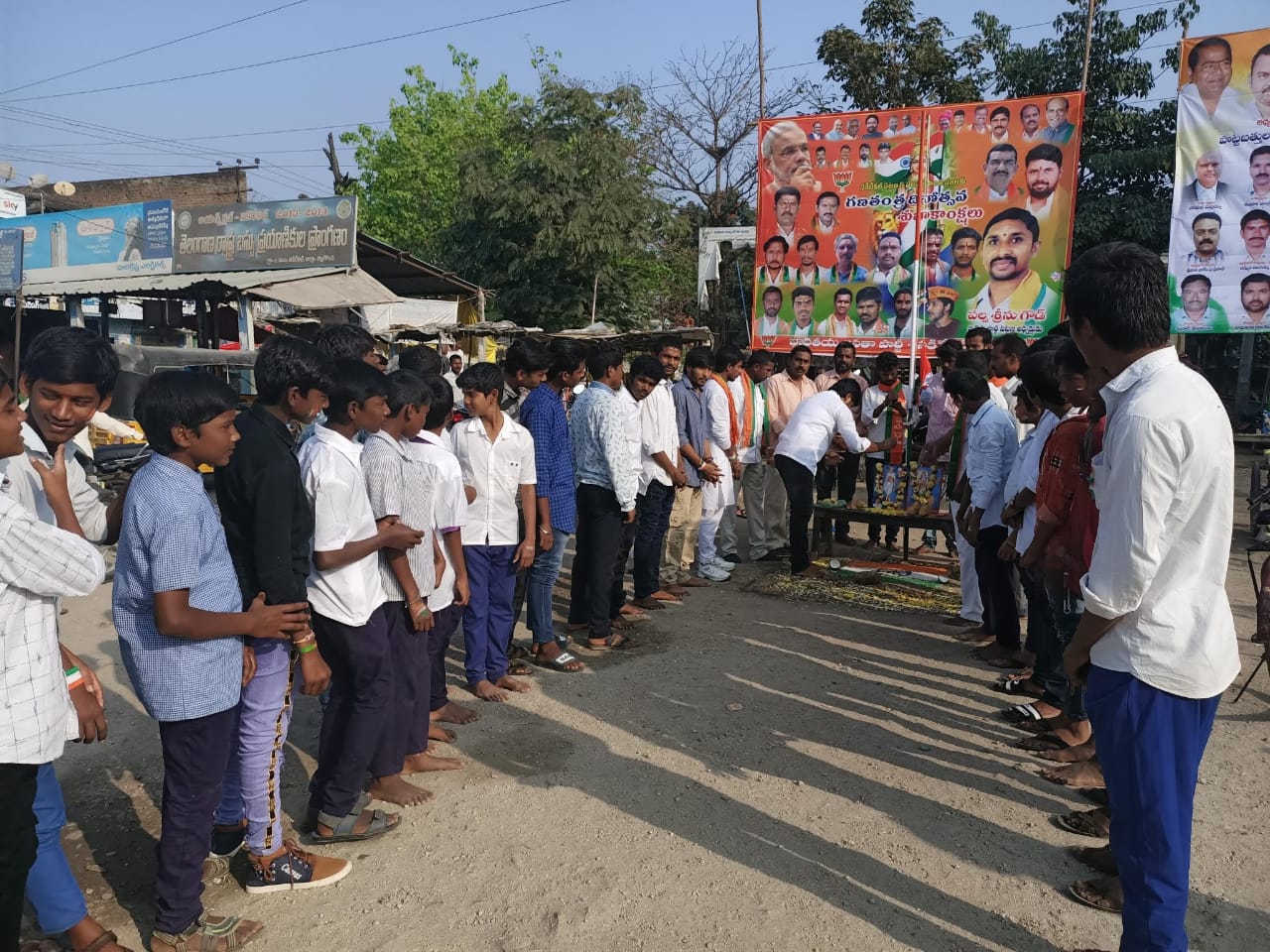 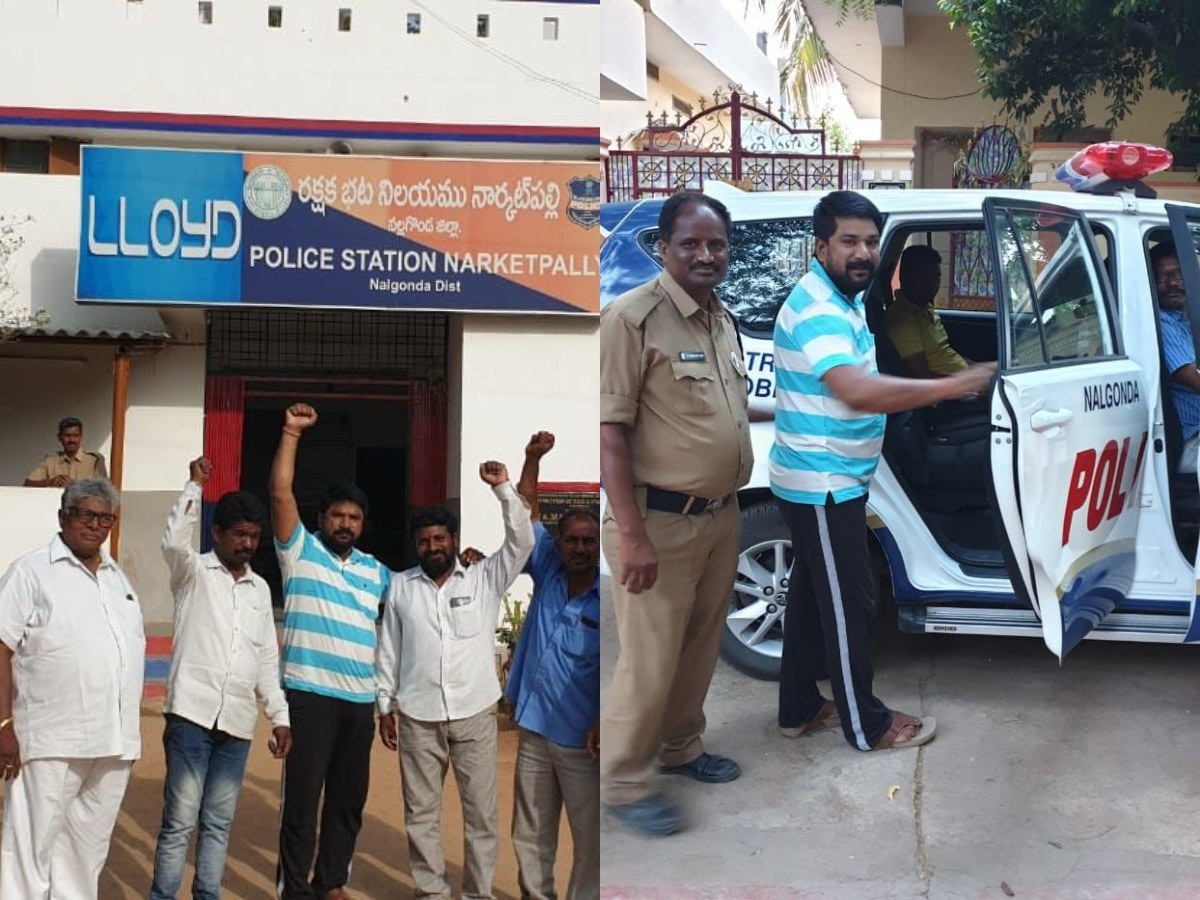 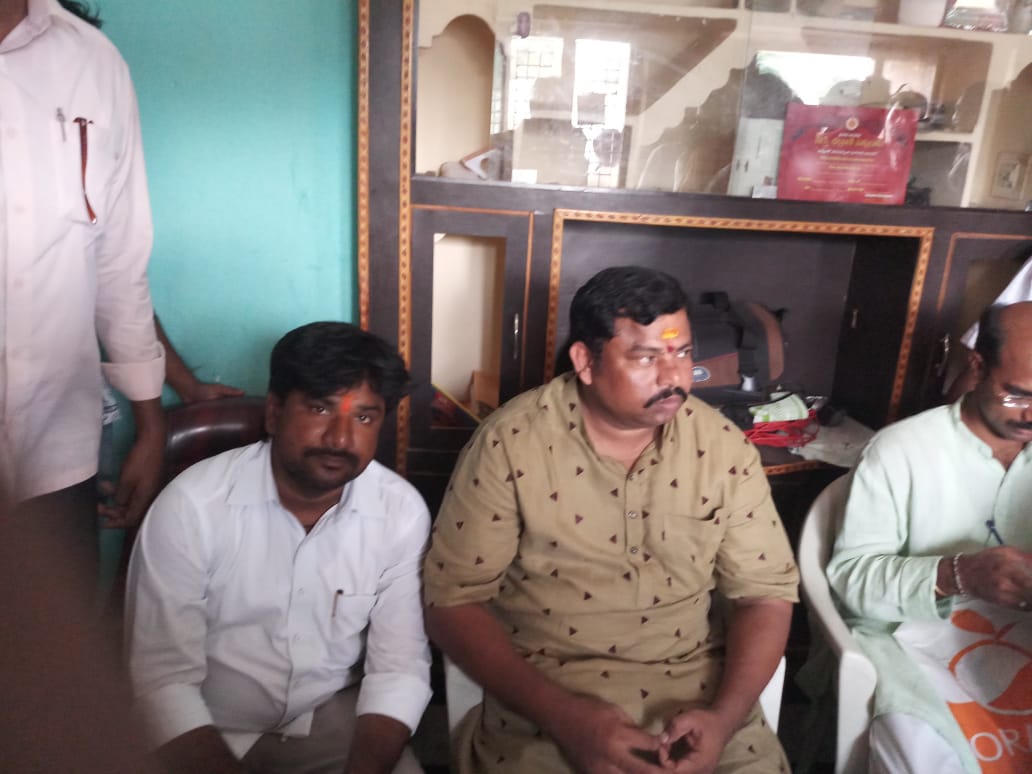 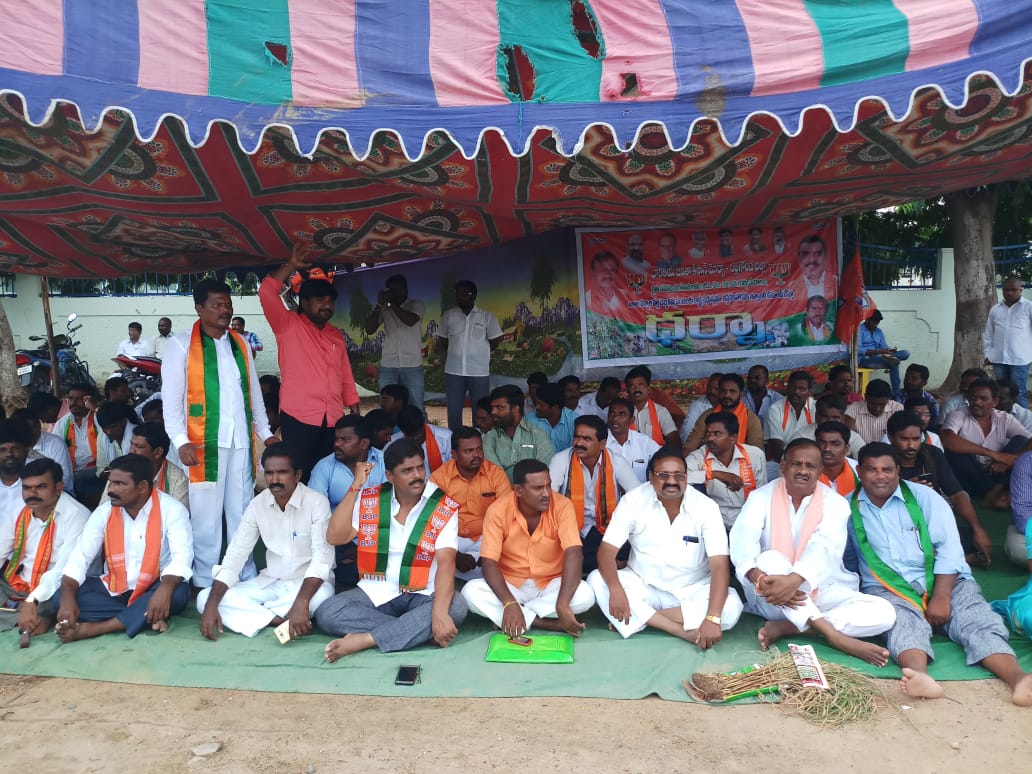 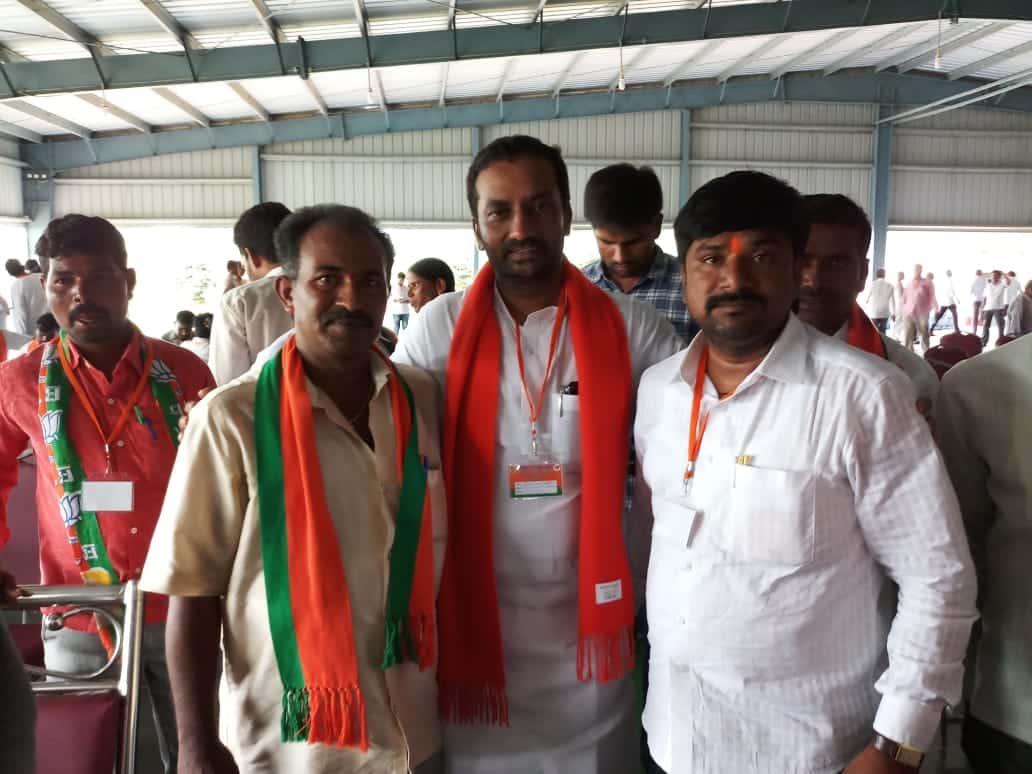 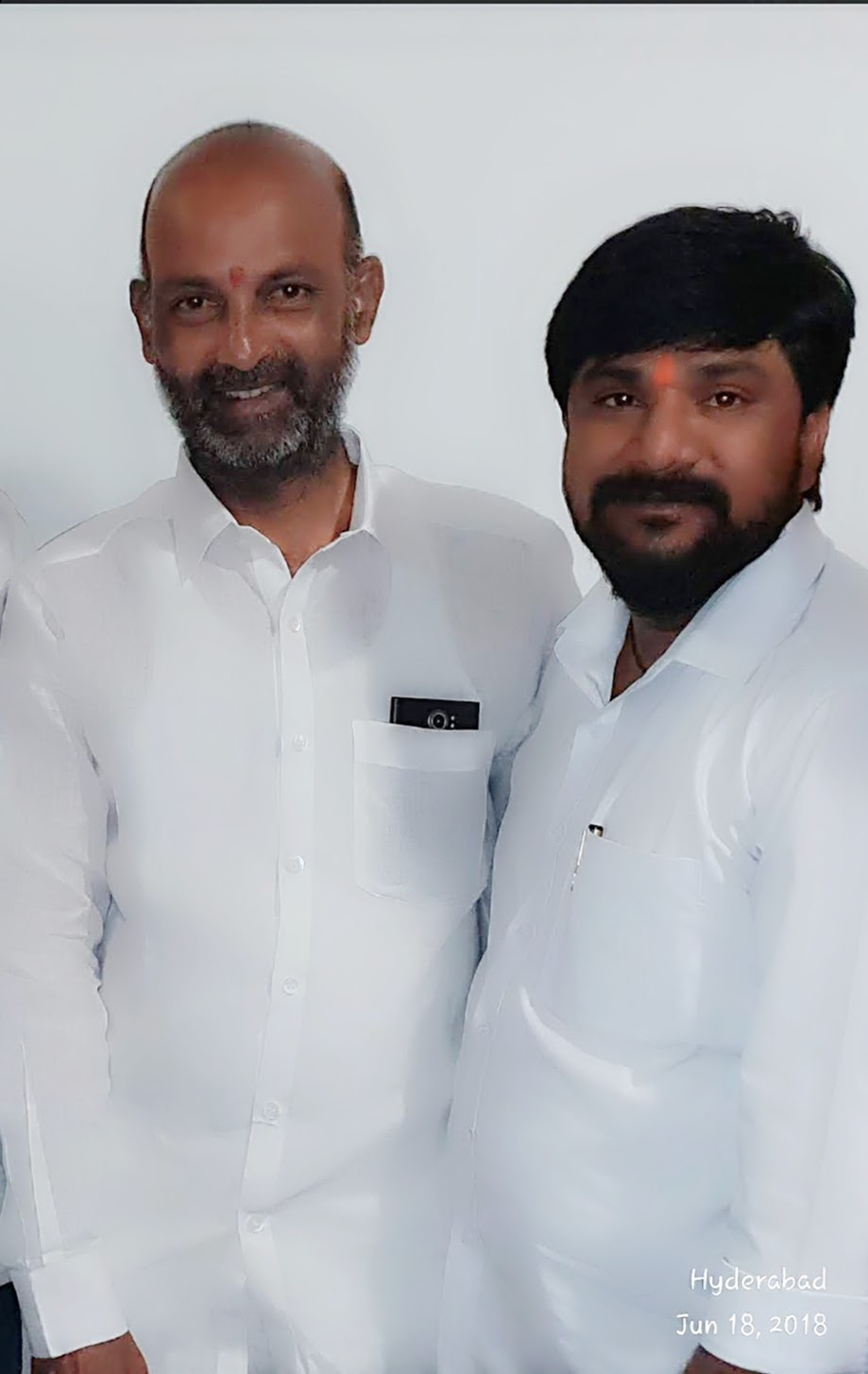 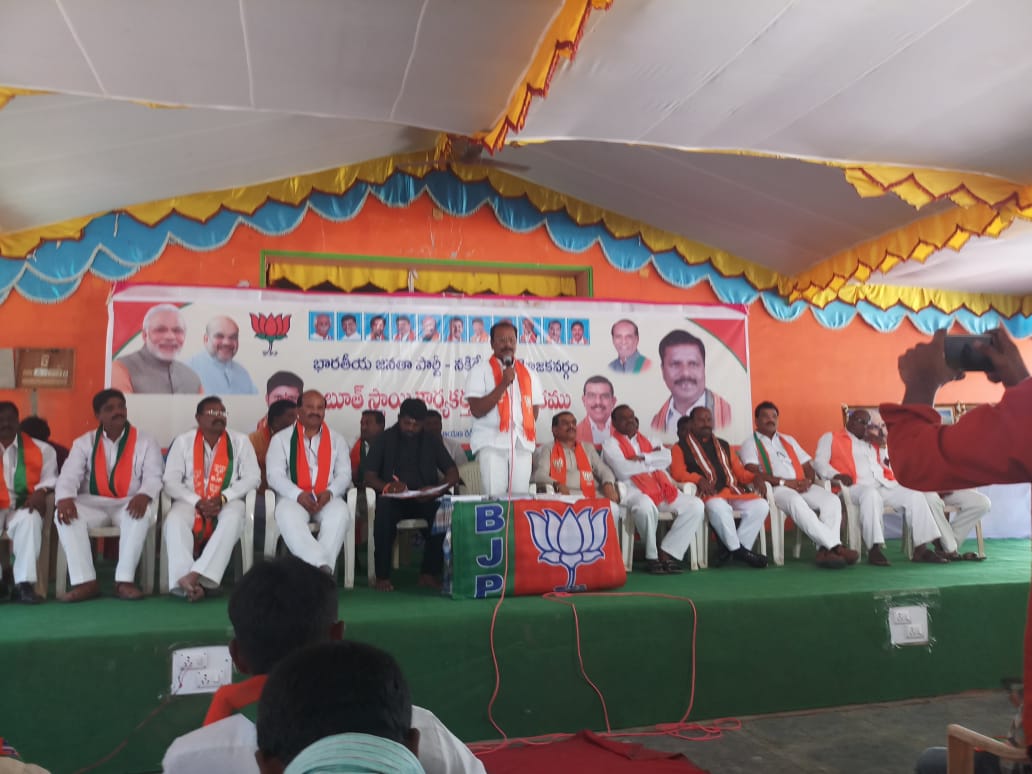 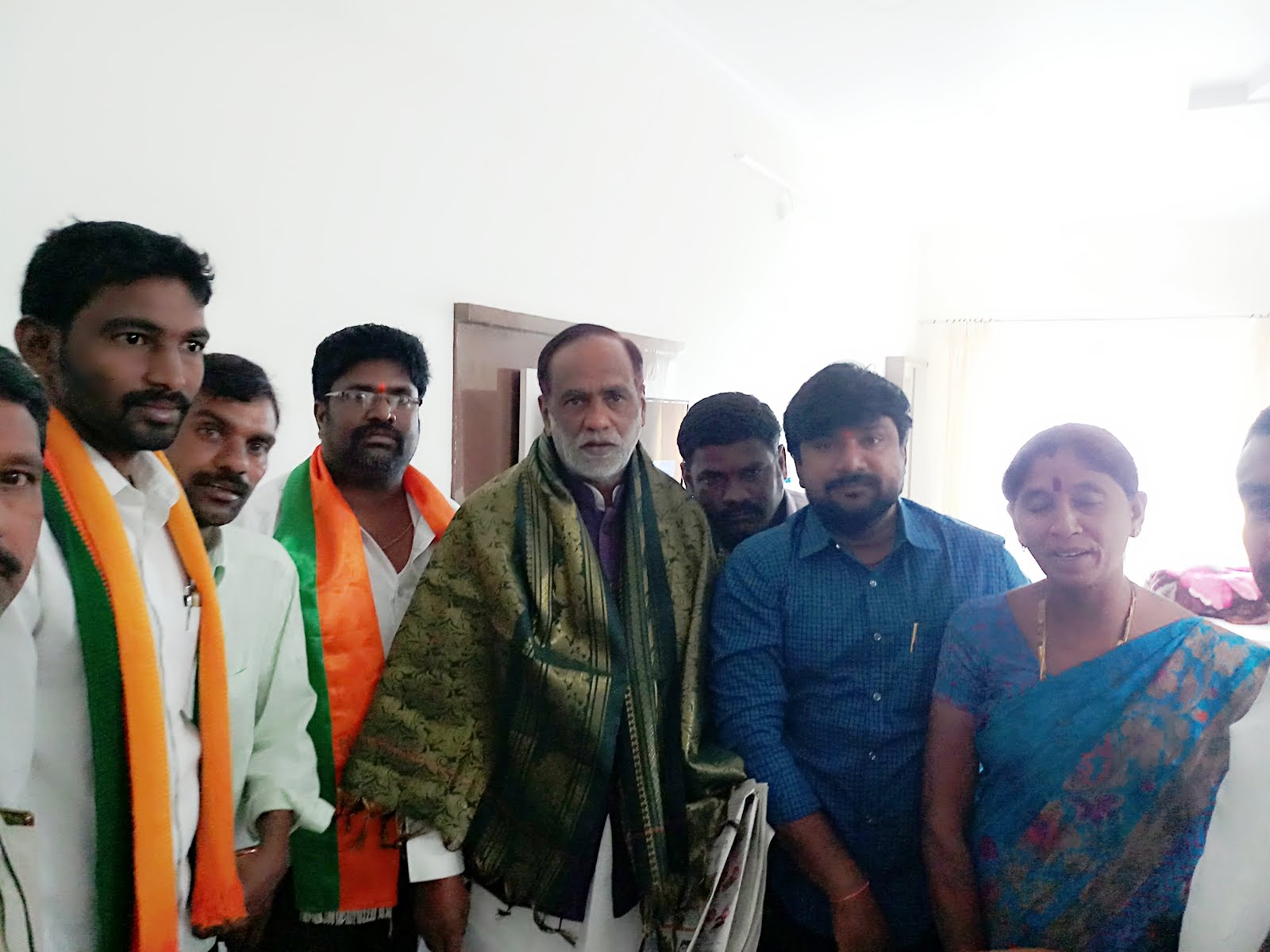 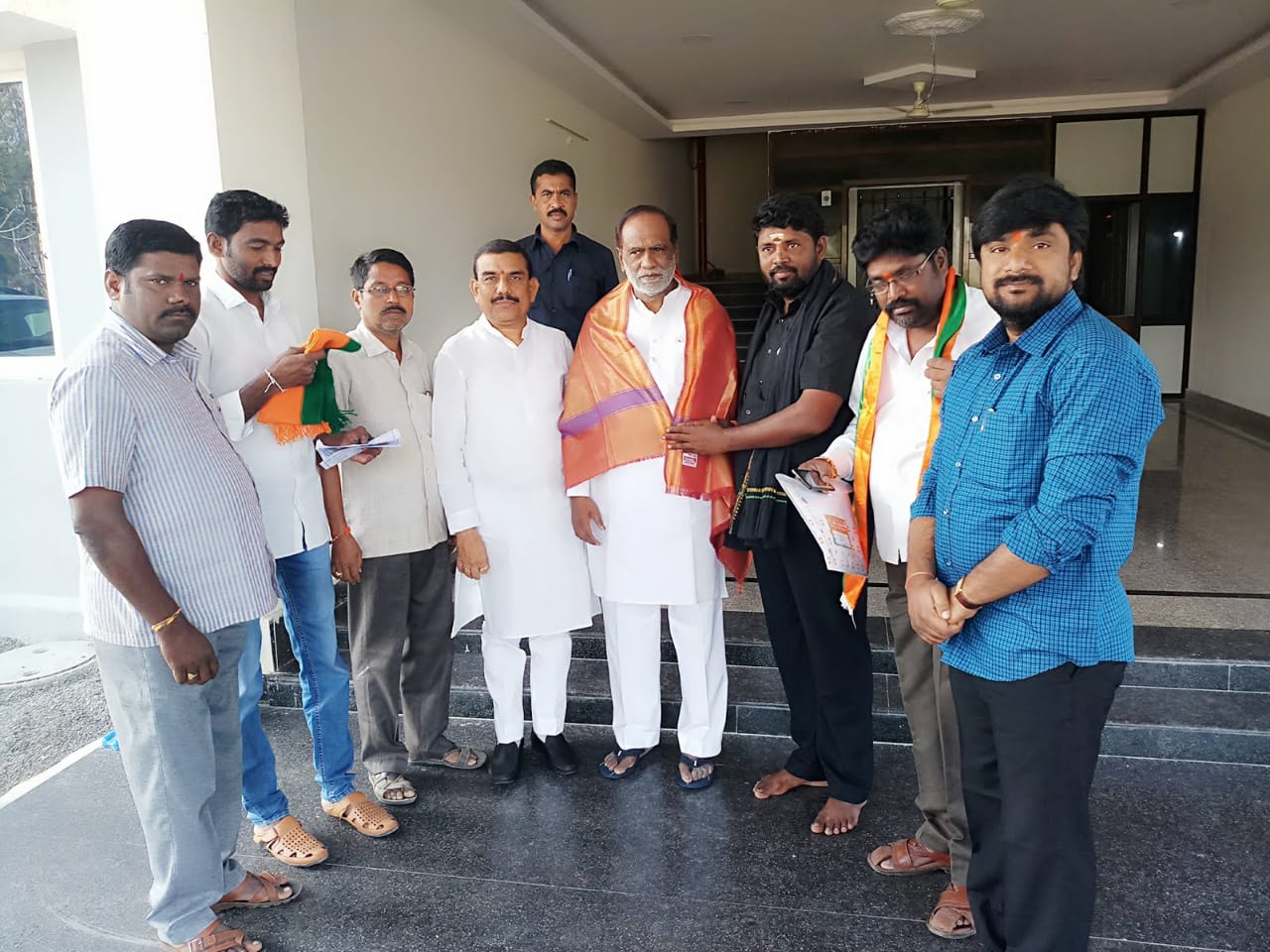 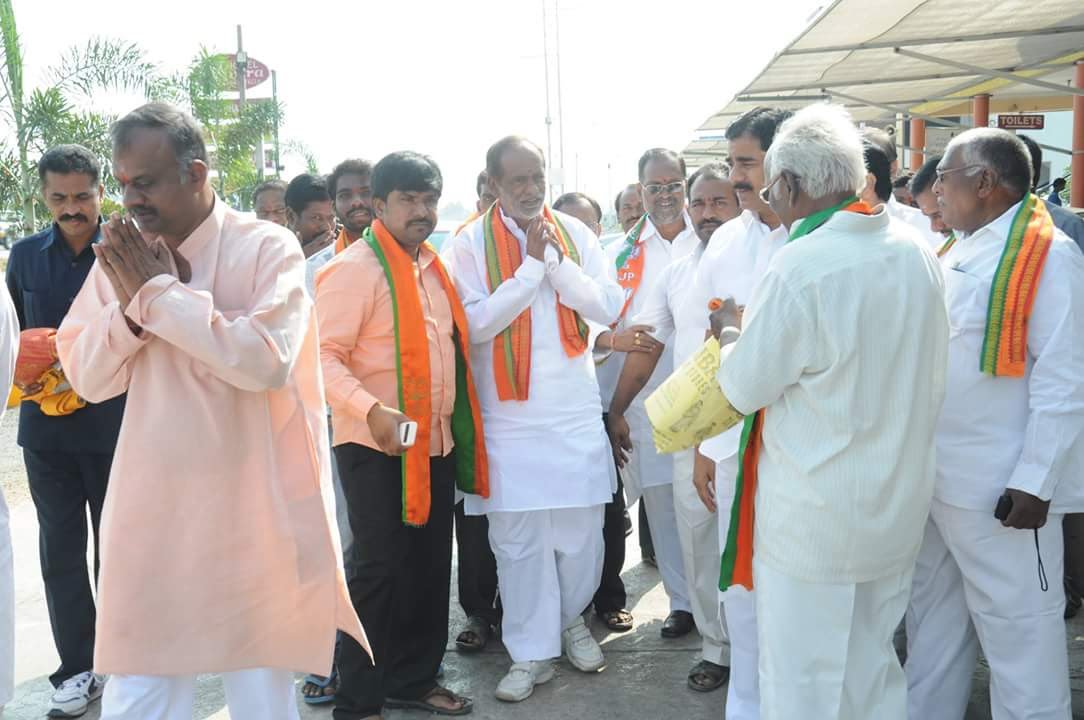 from Geethanjali Jr. College at Chityala

from N.G college at Nalgonda

of 1st Ward in Yellareddygudem from the BJP

of Yellareddyguda from the BJP

of the Sarpanch for a few months in Yellareddygudem