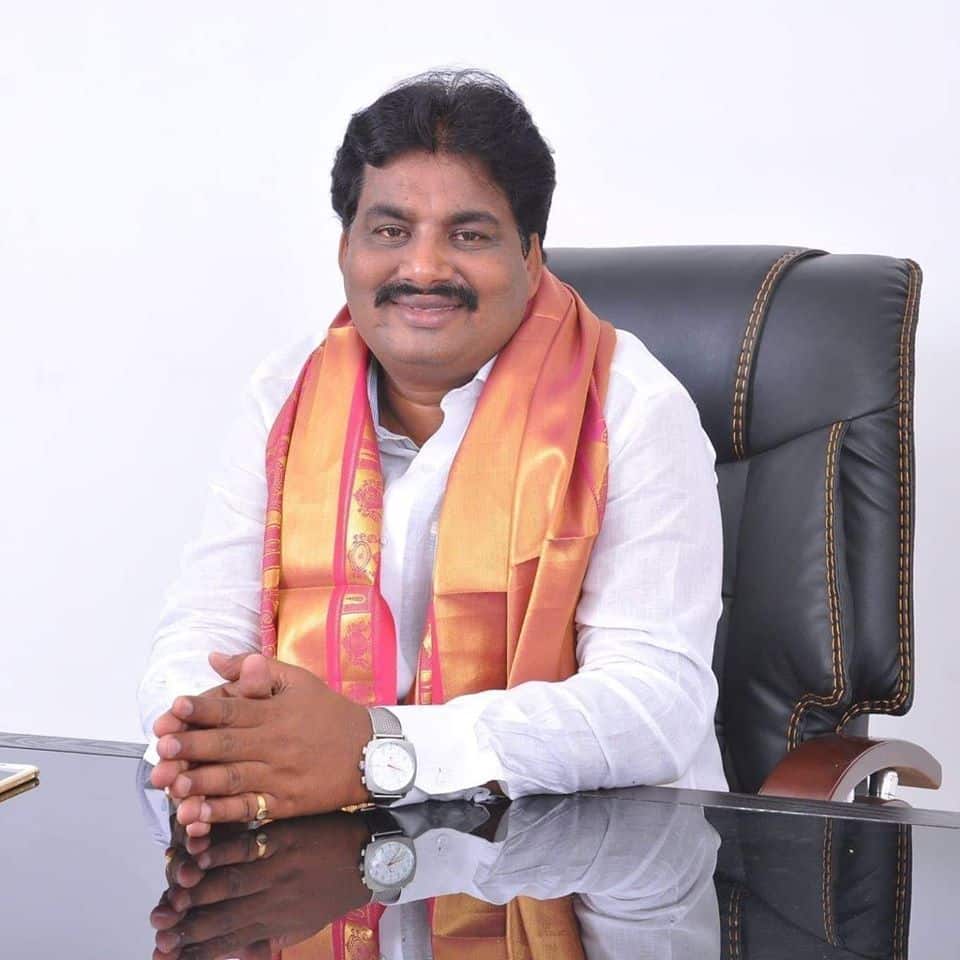 Biyyapu Madhusudhan Reddy is a Member of the Legislative Assembly (MLA) in Srikalahasti, Chittoor from YSRCP.

He started his political journey in 2014 with the Yuvajana Sramika Rythu Congress Party (YSRCP). In 2014, he participated in MLA elections but TDP gain from YSRCP.

In 2019, Madhusudhan Reddy elected as a Member of the Legislative Assembly (MLA) in Srikalahasti, Chittoor from YSRCP.

He has a strong contender in YSRCP’s Biyyapu Madhusudhan Reddy, who unsuccessfully contested the elections in 2014.

He has toured the constituency during the last five years to slowly build up his base.

Srikalahastheeswara temple trust board former Chairman Kola Anand, as the BJP candidate, expects his following among the youth and the saffron party’s charisma to translate into votes. 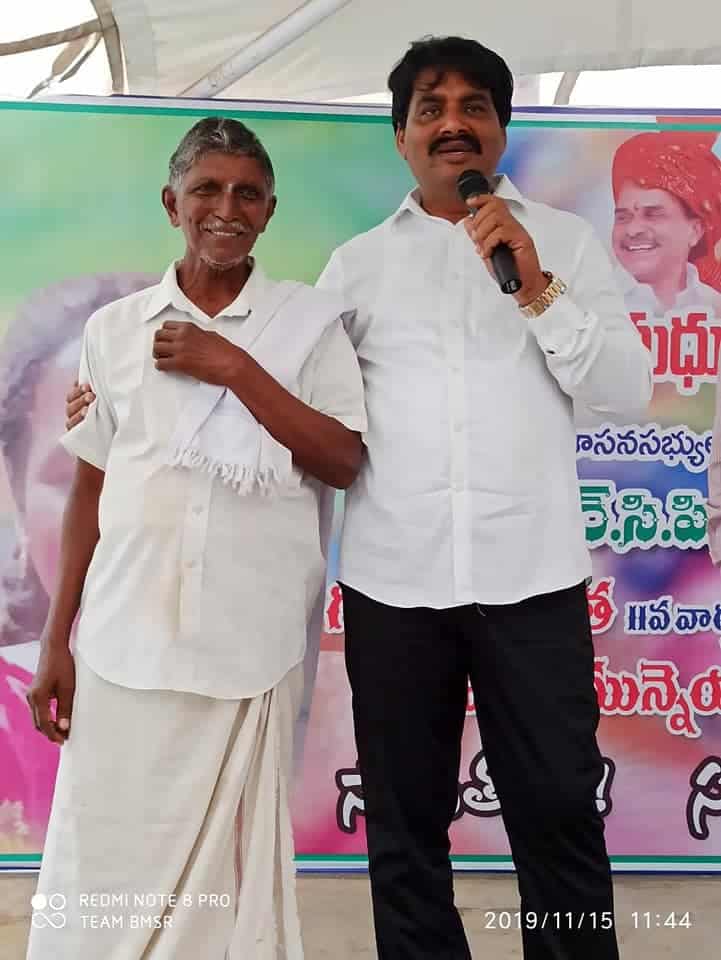 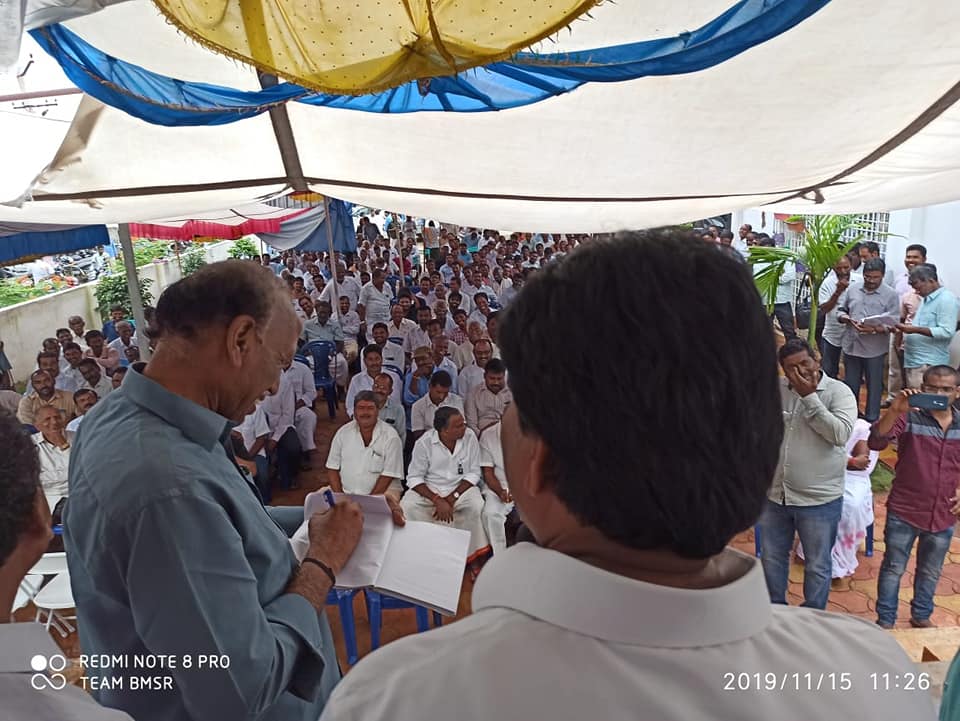 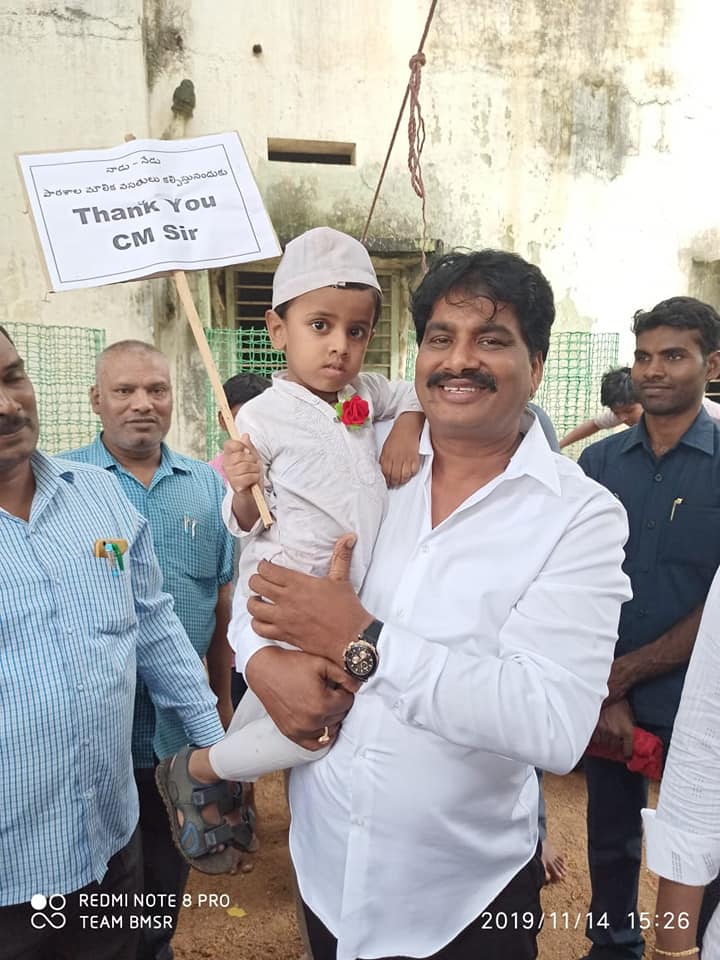 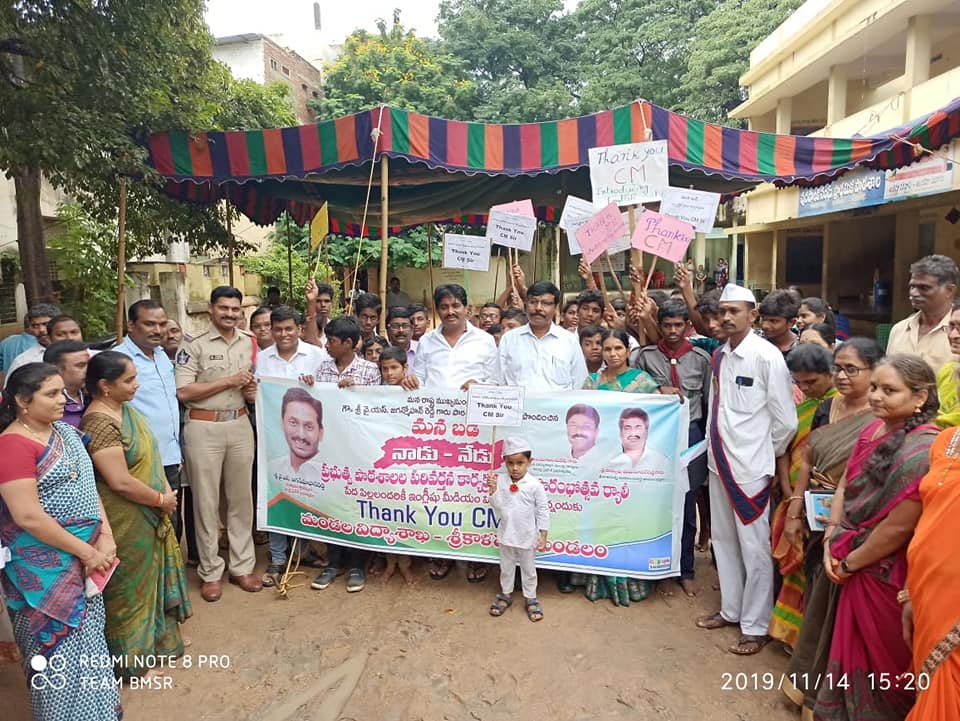 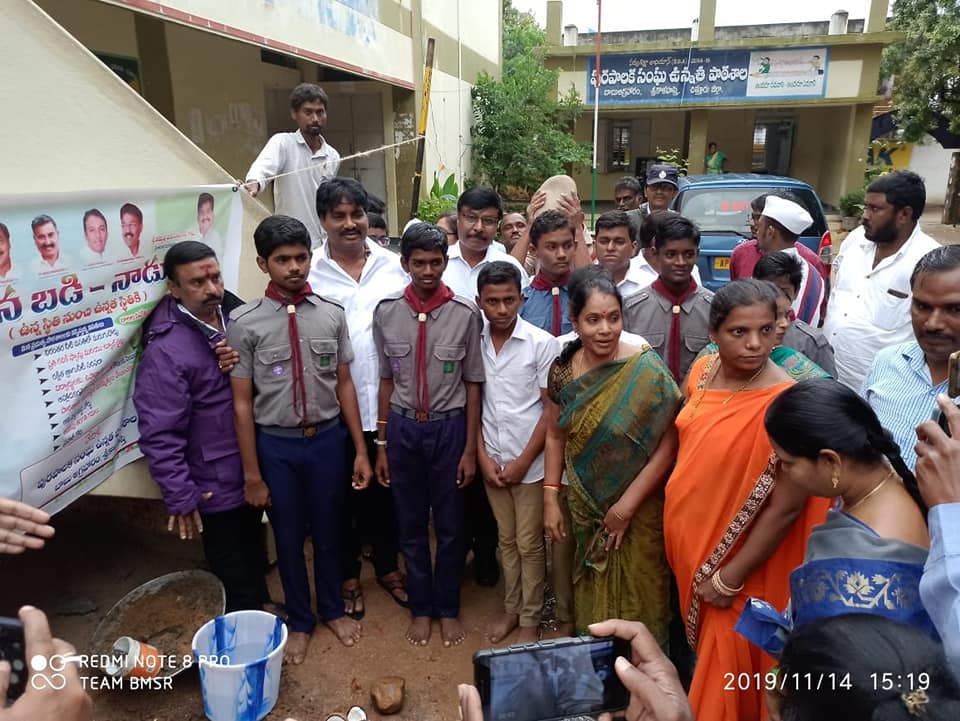 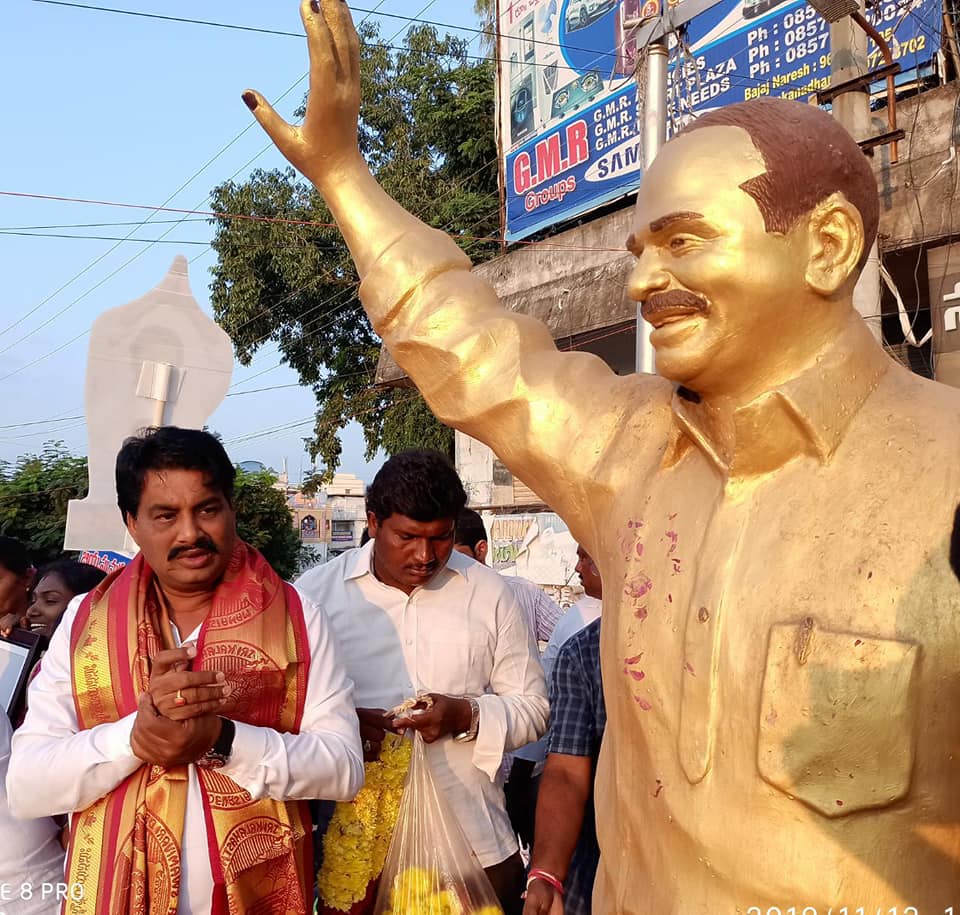 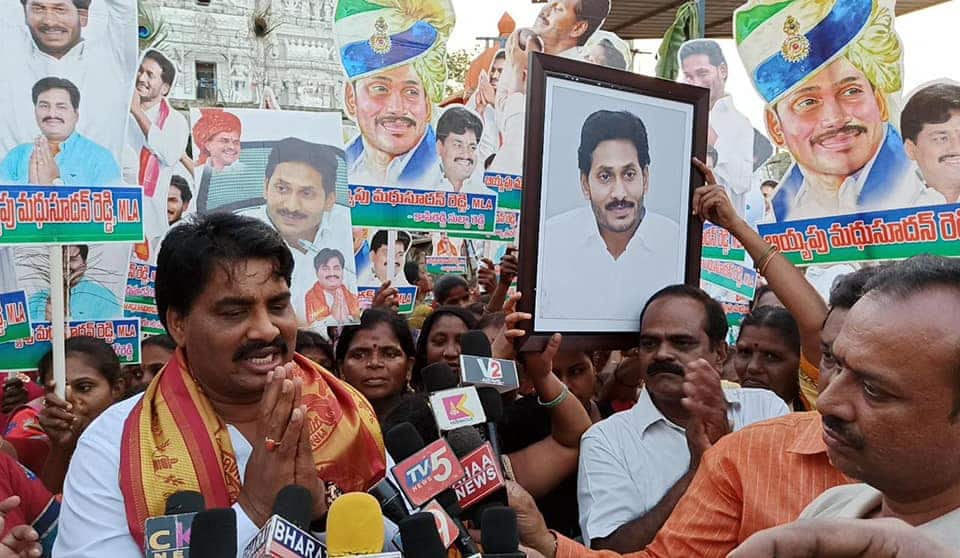 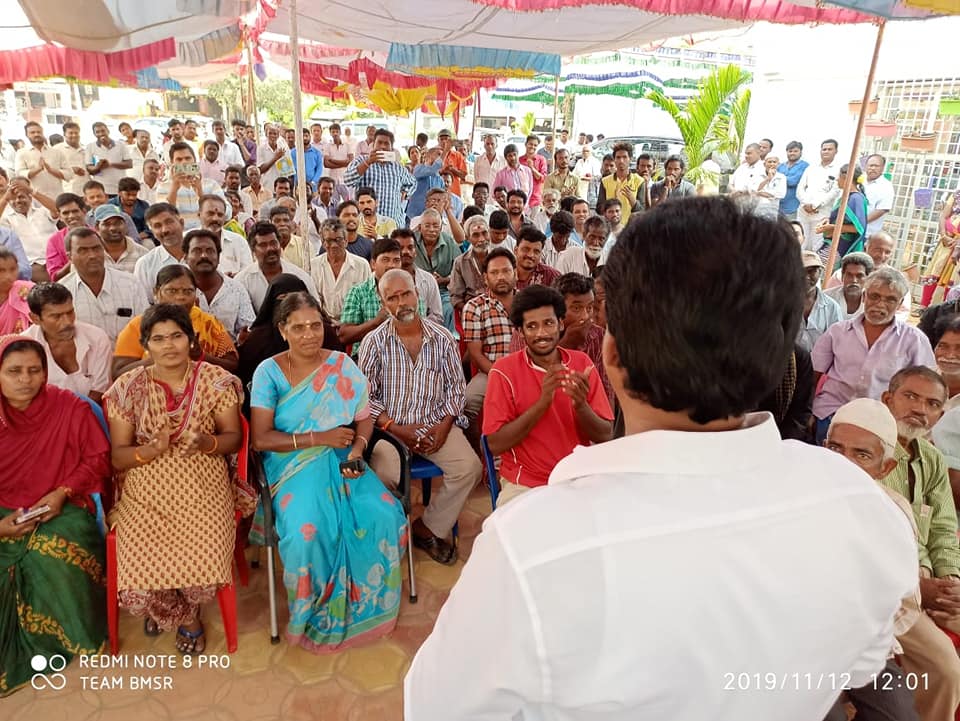 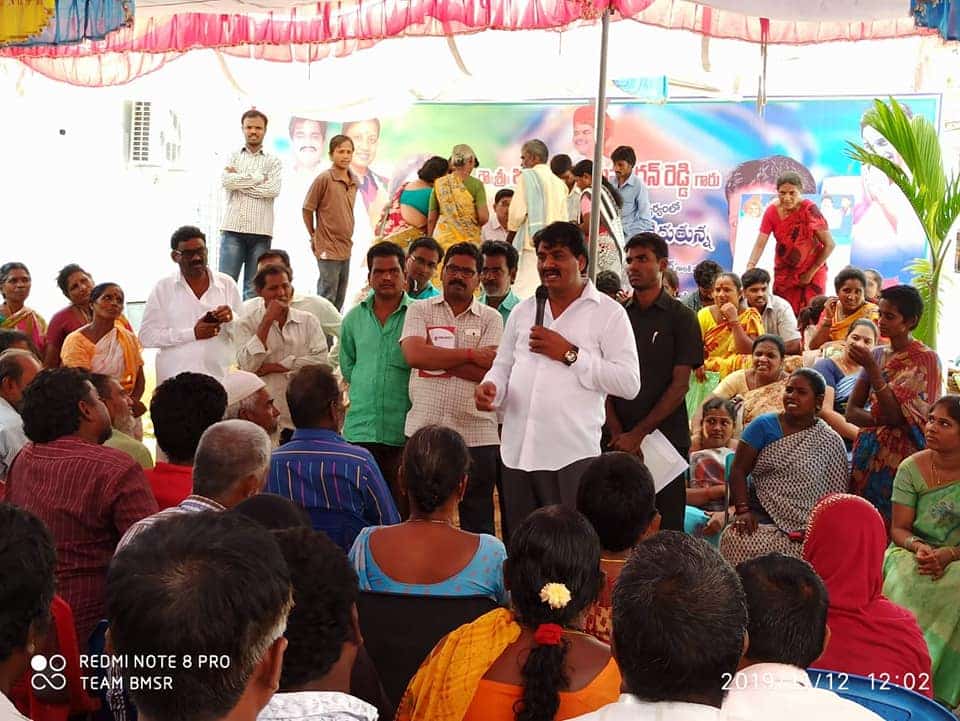 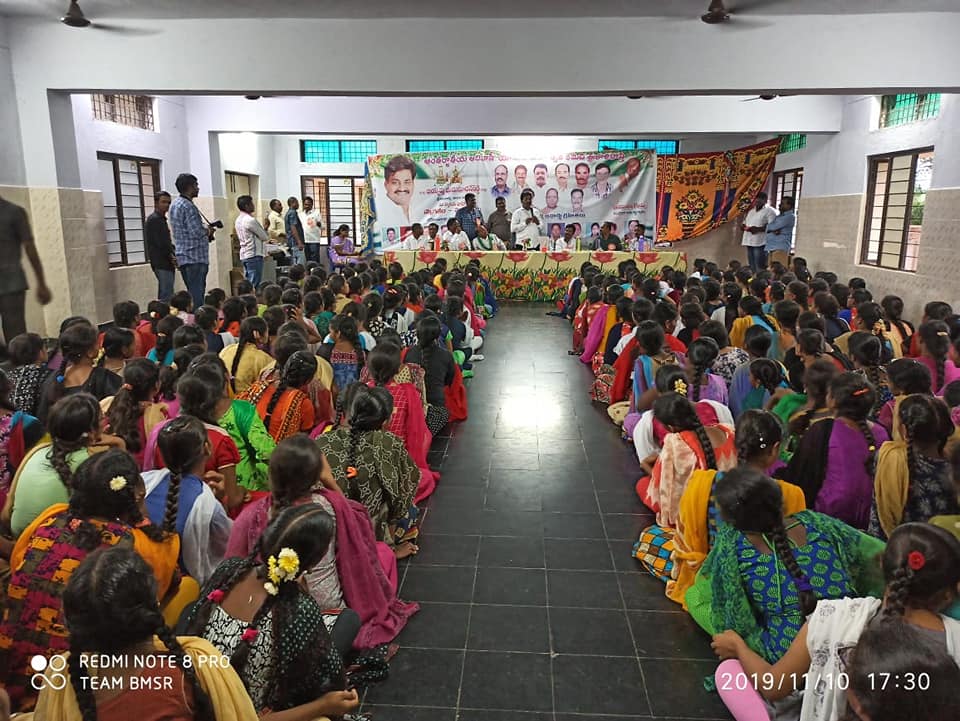 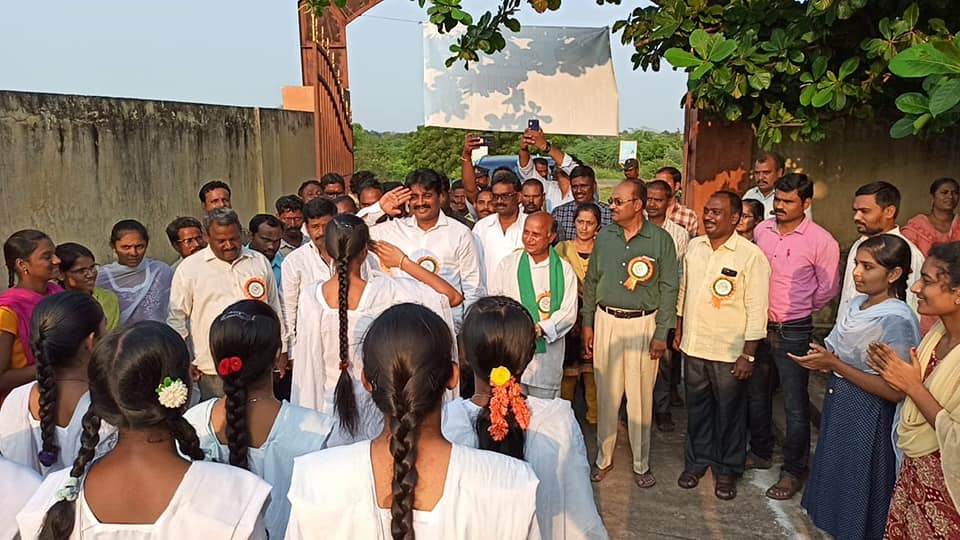 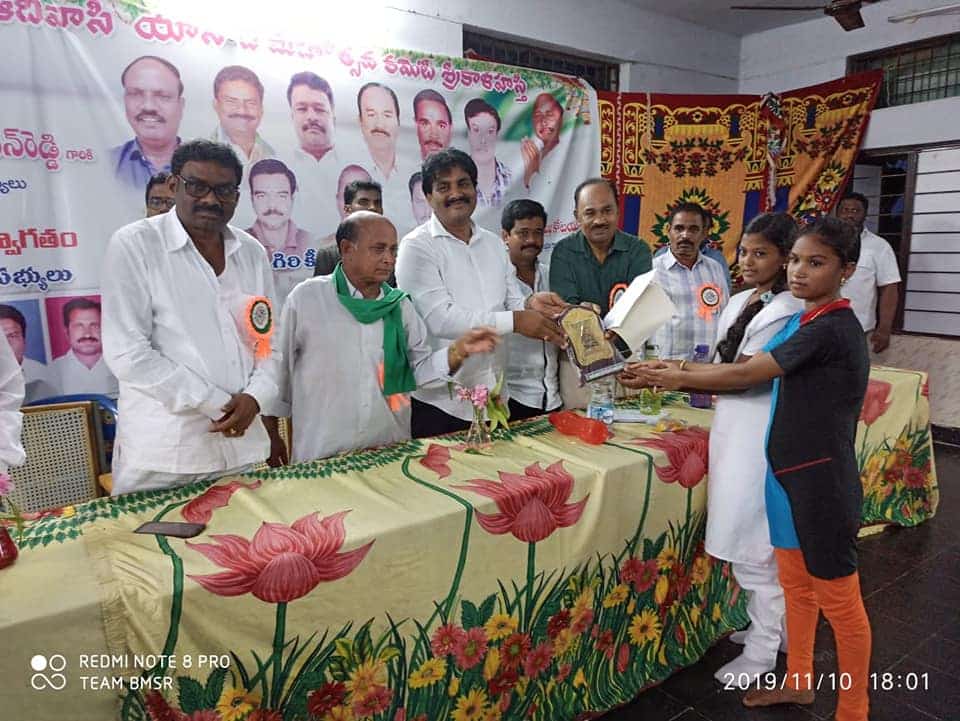 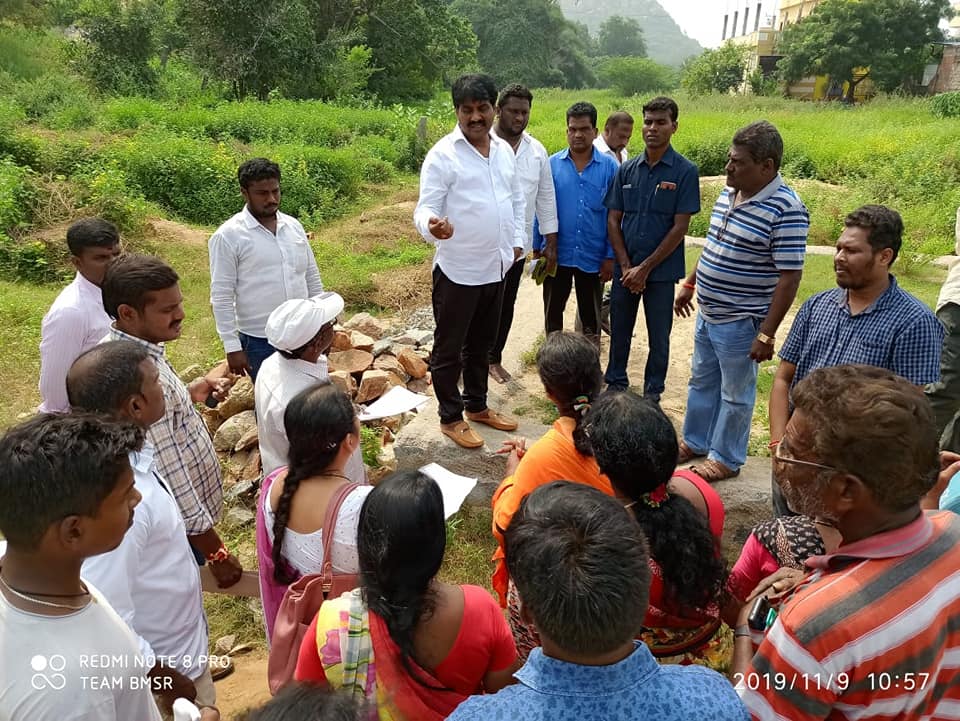 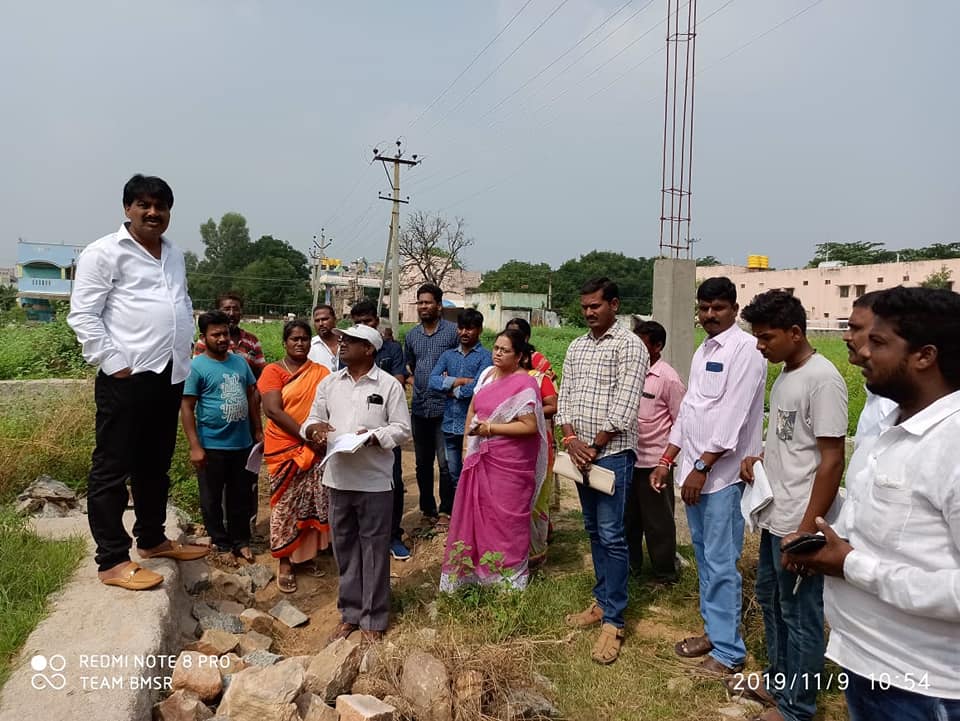 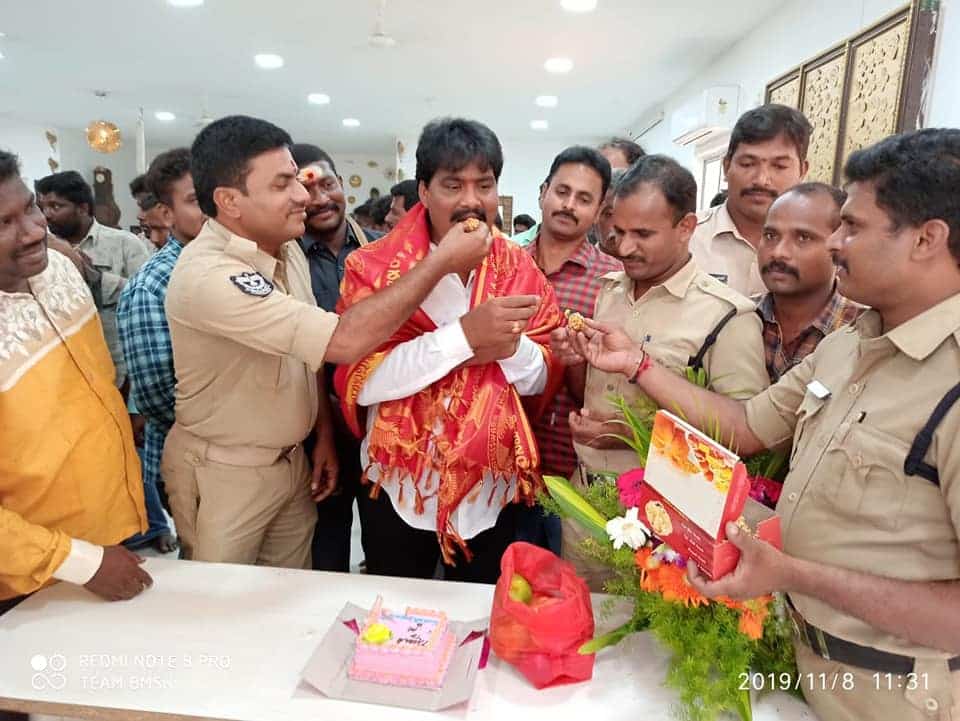 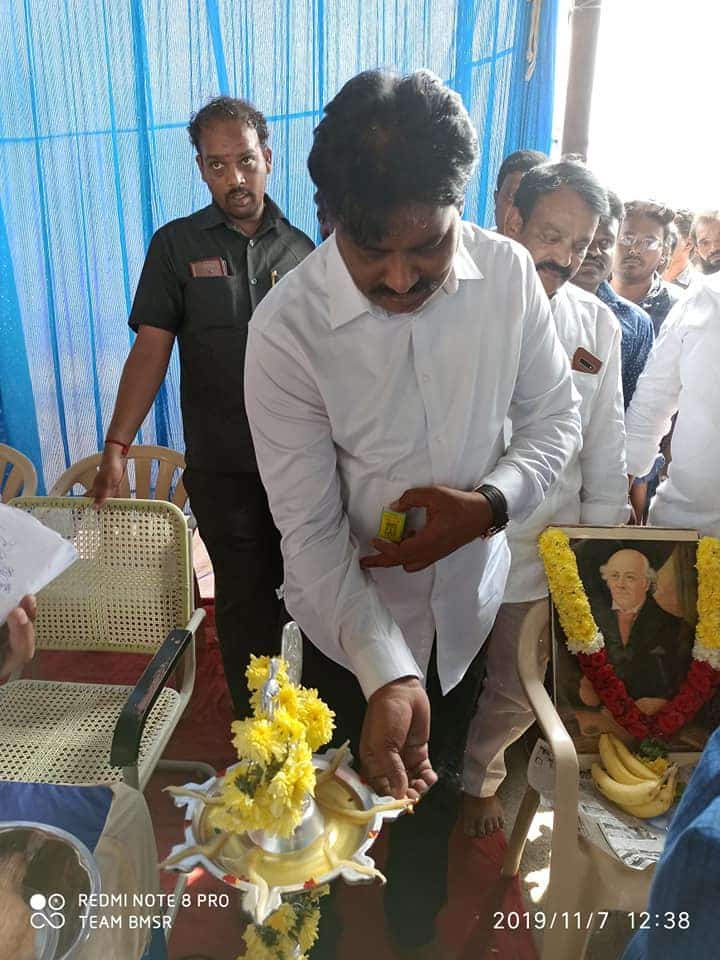 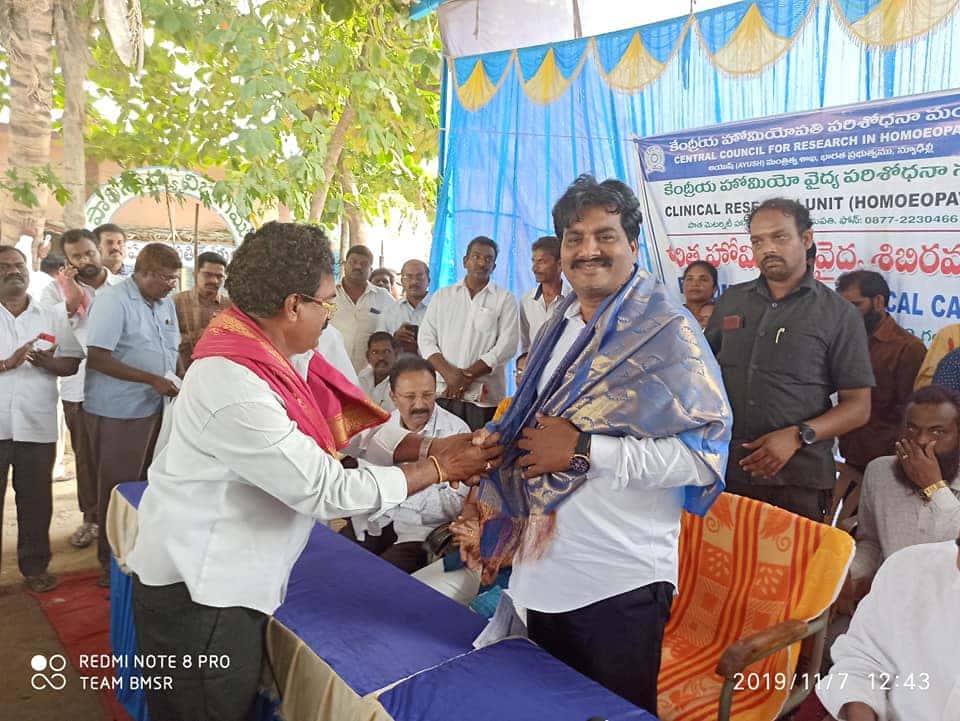 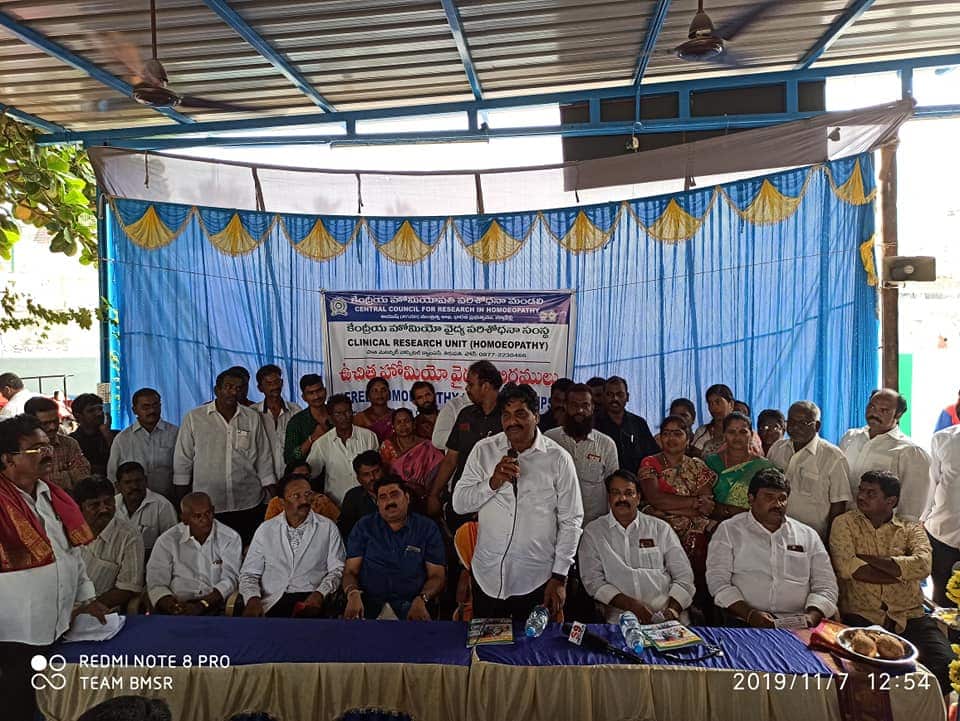 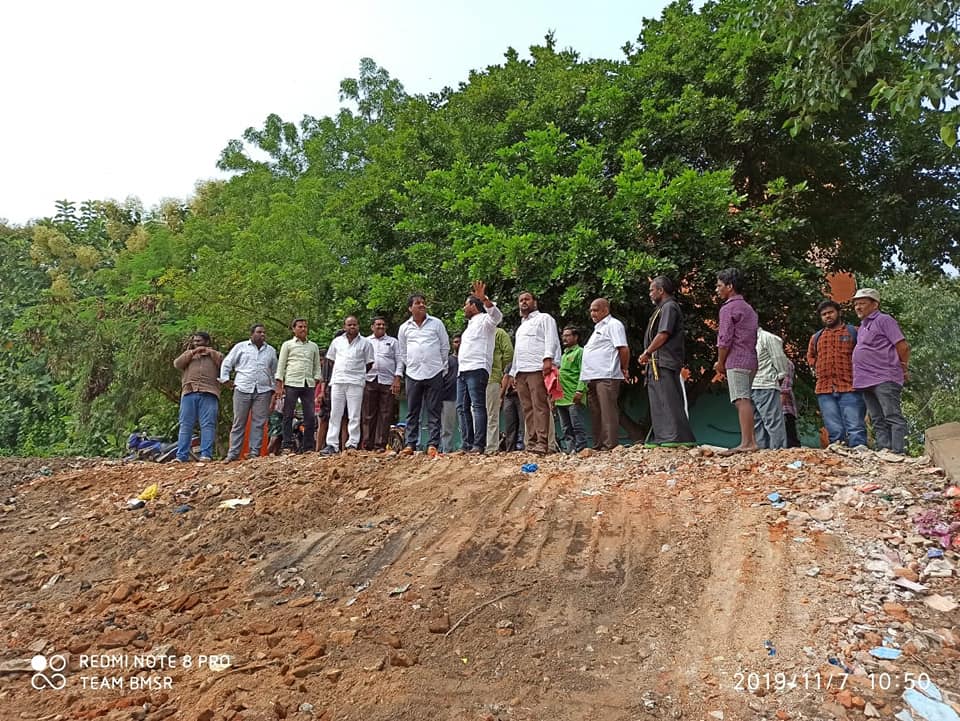 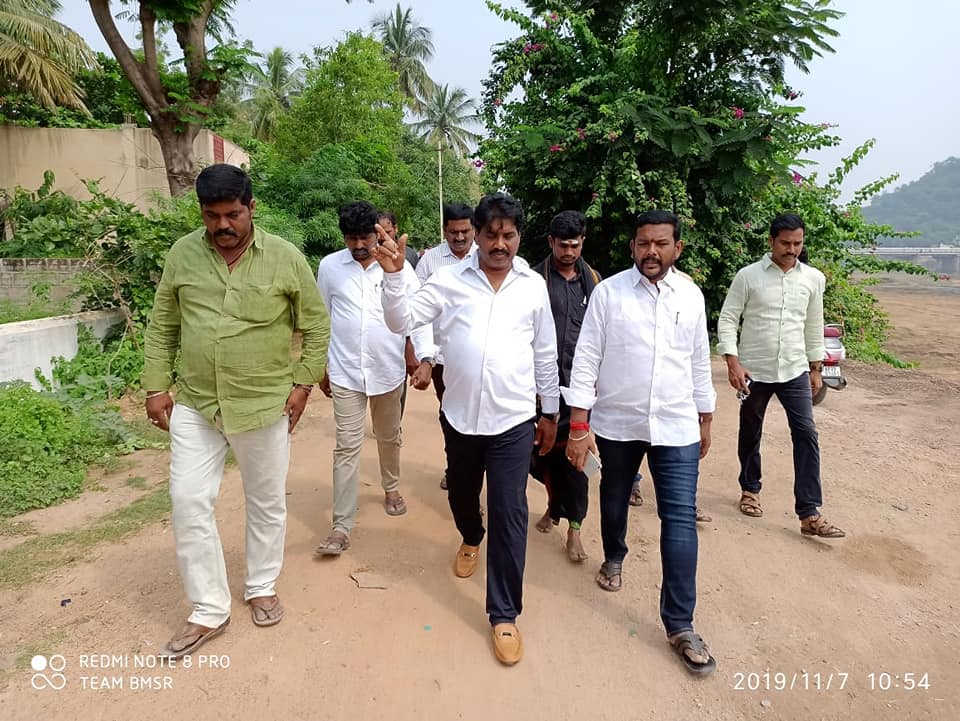 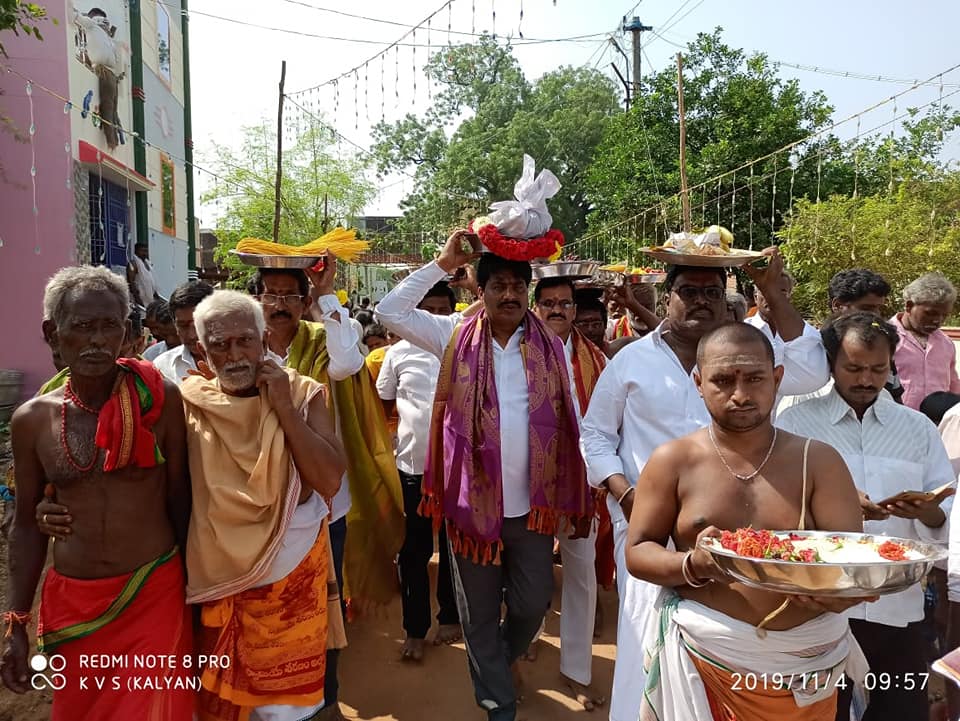 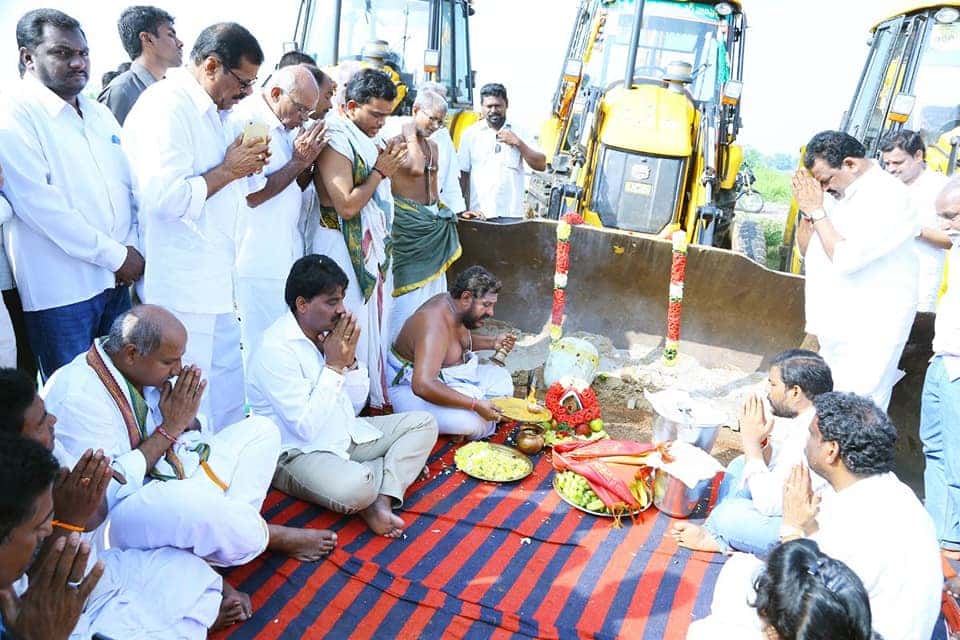 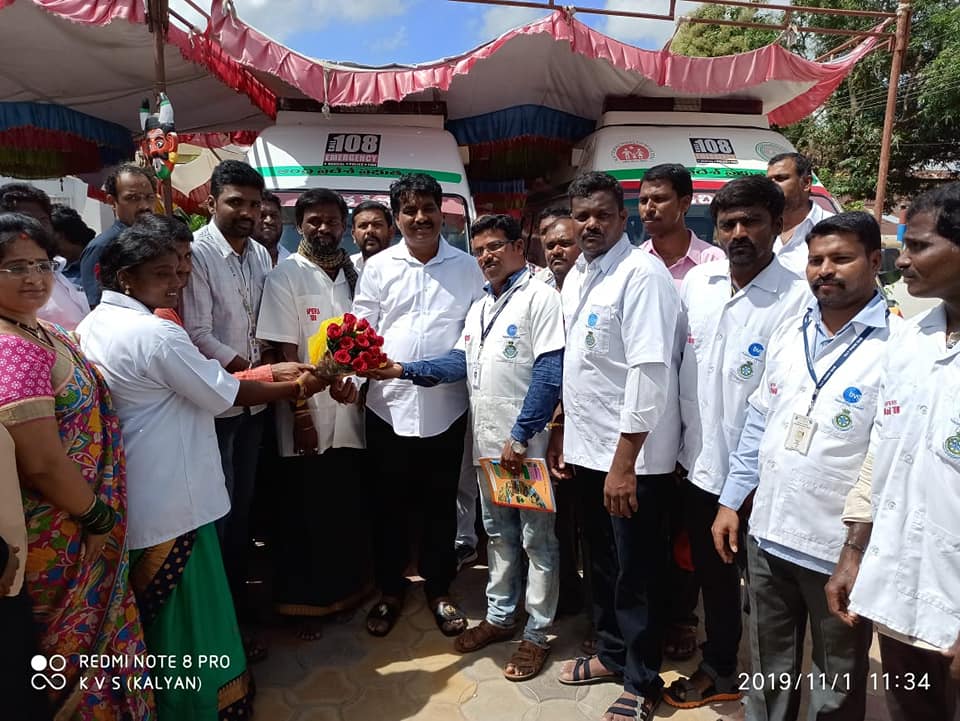 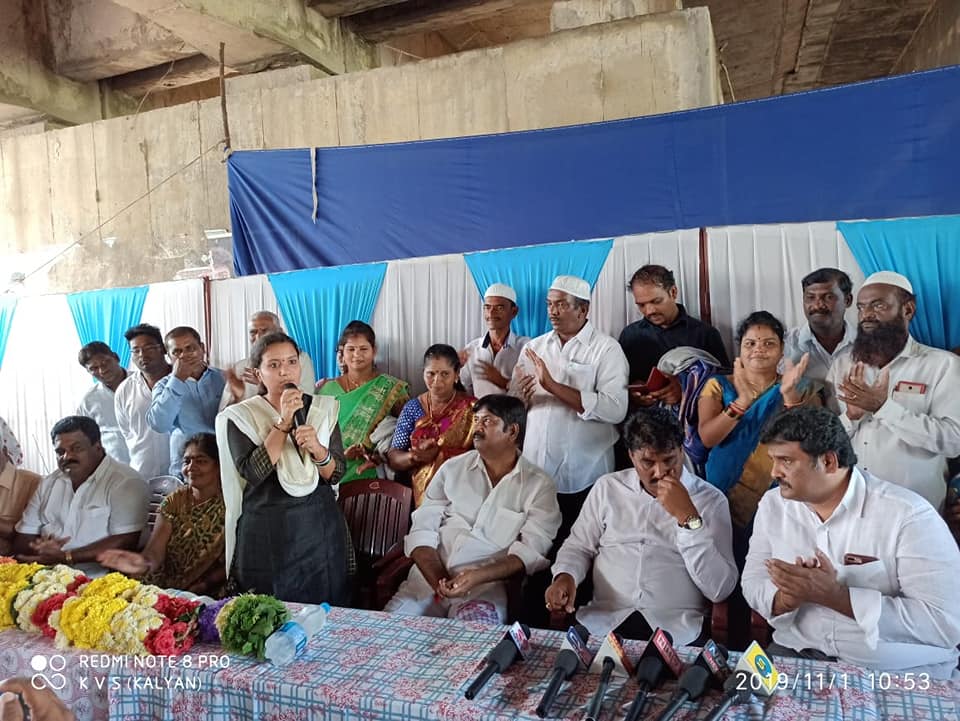 Joined in the YSRCP party

Let us live by example! https://t.co/G7dnRhHbN9

Just give a MISSED CALL to get Membership in YSRCP pic.twitter.com/Yig0QA00Ky