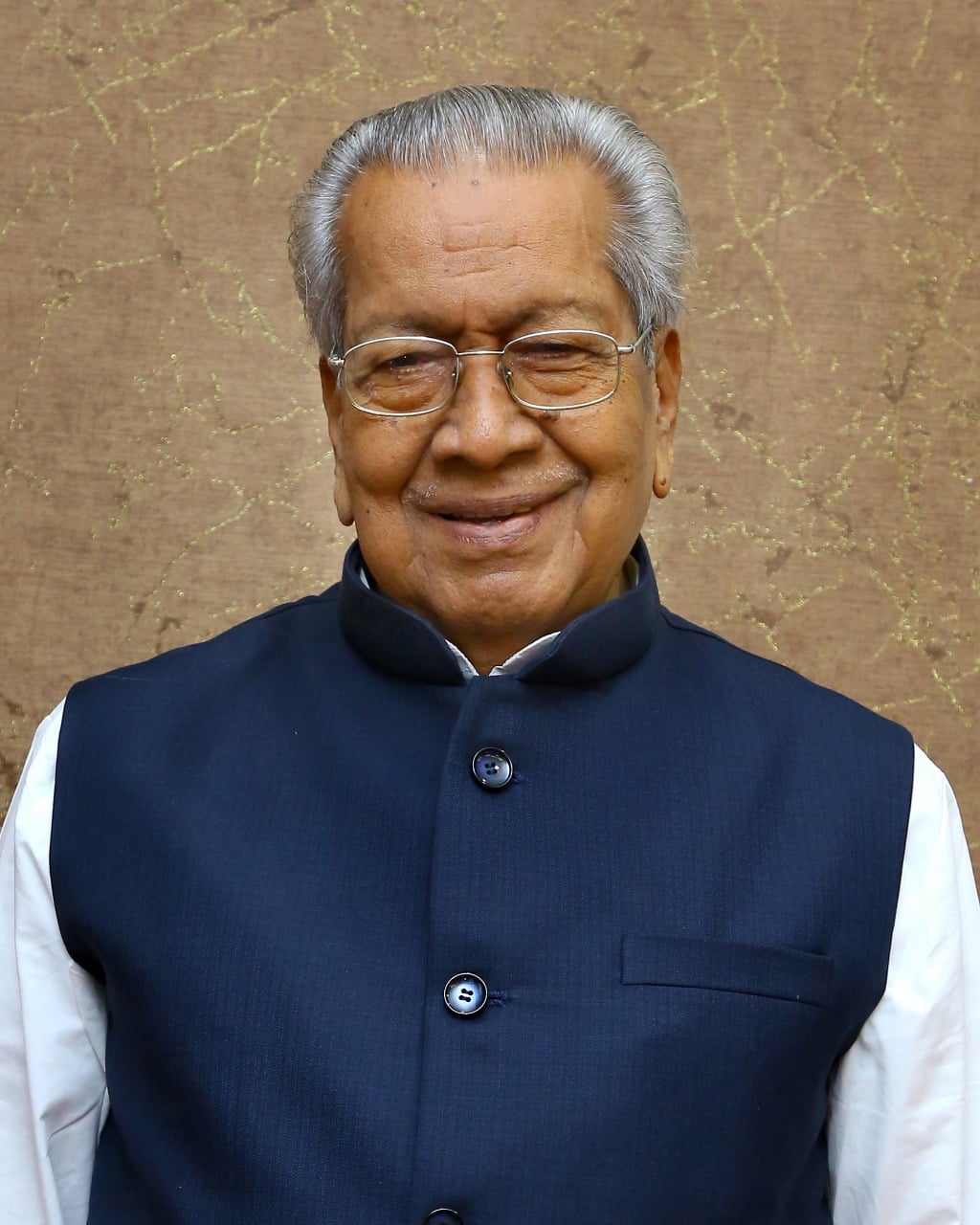 Biswabhusan Harichandan is the 23rd Governor of Andhra Pradesh. He was born on 3-08-1934 to Parsuram Harichandan in Odisha.

He attained the Graduate B.A(Hons) and LLB. He worked as an Advocate. He married Suprava Harichandan.

He Joined Bharatiya Jana Sangha in 1971 and become its National Executive Member and its State General Secretary till the formation of the Janata Party in 1977. During the era of emergency, he was detained under the MISA Act. After the formation of BJP in 1980, he was appointed as the President for the state till 1988 before he joined hands with Janata Dal. He went back to BJP in 1996.

He was elected to the Odisha State Legislative Assembly five times. Beginning from 1977 assembly elections from Chilika assembly as a member of BJP, he came back to power in 1990 with a Janata Dal ticket Harichandan was elected for the third time, this time from Bhubaneswar Central (Madhya) seat in the by-poll elections of 1997, and continued to be a member from the same constituency three times in a row. He was also a Cabinet Minister in the BJD-BJP led coalition government in 2004.

In July 2019, he was appointed as the 23rd Governor of Andhra Pradesh.

Books Written: Harichandan has authored several books some of which include Marubataas, Mahasangramar Mahanayak, Buxi Jagabandhu, Paika Mutiny, and his autobiography Sangarsha Sarinahin.

till the formation of the Janata Party

President for the state

Joined in the Janata Dal

in the BJD-BJP led coalition government