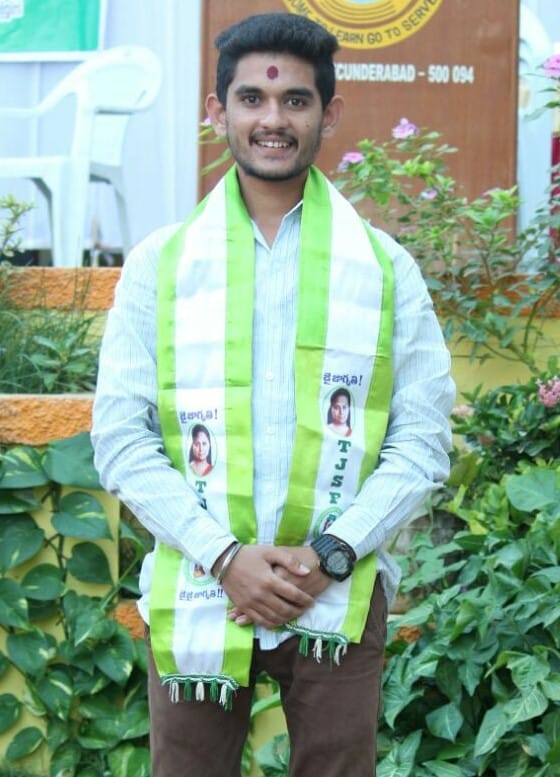 Bista Raju is a Young and Exuberant Indian Politician and current Telangana Jagruthi Student Union District President of Medchal, from the state of Telangana. Raju is a dynamic and, aggressive politician who stood with the people regardless of the circumstances. He is a leader who did his part in his political career and gave the people tremendous effort and inspiration.

Raju was born on 11th November 1995 to the couple Kankshi Ram and Laxmi in Boduppal.

In 2012, Raju obtained his Board of Secondary Education at Grace Mission High school. He completed Intermediate at Kakatiya junior&degree college which resided at Ecil x roads. Raju attained his Bachelor of Commerce(B.Com) at Anurag degree college, near Uppal. He gets into his higher education with his Master’s. Raju acquired an M.A Master’s of Arts in Political Science at Osmania University. Later on, He acquired his Master of Business Administration at Osmania University Telangana.

Raju’s valuable contribution to the Politics:

Raju was always full of enthusiasm and passion for serving and assisting others. He volunteered his services to the public as a youngster. His zeal for Social Service led him into Politics. His Political Journey has started by joining the Telangana Joint Action Committee(TJAC). He has been associated with the Telangana Joint Action Committee(TJAC) since 2003. It is a Telangana activist group and an organization that is fighting for the realization of statehood for the Telangana region. TJAC was formed in 2009 to bring all the organizations and political parties under one roof. It is an umbrella organization comprising various wings such as students, employees, etc.

The Telangana Movement refers to a movement for the creation of a new state, Telangana, from the pre-existing state of Andhra Pradesh in India. The new state corresponds to the Telugu-speaking portions of the erstwhile princely state of Hyderabad. After several years of protest and agitation, the central government, under the United Progressive Alliance, decided to bifurcate the existing Andhra Pradesh state, and on 07 February 2014, the Union Cabinet unilaterally cleared the bill for the creation of Telangana.

Raju was granted the honorary post of District In-Charge of Medchal by Party Officials who believed he would effectively carry out the duties and do honor to the position. Under the supervision of Raju, he did equal justice to the party and the people. The party high command praised his strategic and organizational abilities and was recognized as a key strategist for being instrumental in successfully working as Party Activist. He led the party towards a landslide victory in Boduppal.

Overview of the Telangana Jagruthi:

The genesis of Telangana Jagruthi intersected with the renewed trajectory gained by the movement for Telangana state formation.

In 2003, Telangana Jagruthi’s founder, Smt. Kalvakuntla Kavitha realized that the women of Telangana did not have a suitable platform to participate in the movement. To address this concern, Telangana Jagruthi was formed to herald a cultural renaissance in Telangana for its people to regain a sense of their unique identity and their human as well as socio-cultural rights along with promoting greater involvement of women in the process.

One of the first activities that the organization undertook was the revival of the celebrations of the Bathukamma festival – a festival unique to the culture of Telangana with a universal message of environment protection and women’s rights. 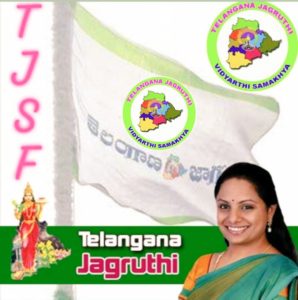 Kavitha started celebrating the Bathukamma festival every year. A non-violent, culturally relevant manner to promote equity and justice for the people of Telangana, for the environment, and for womanhood. Now it has grown into a cultural festival for a large proportion of the population and is celebrated in many parts of the world including Australia, the United Kingdom, the USA, Qatar, Oman, and the United Arab Emirates.

Telangana Jagruthi thereafter ventured into other spheres such as skill development, provision of healthcare services, educational development, environment protection, and women’s rights. It has offices across the world including India, the USA, the UK, UAE, Australia, and Oman.

A career in Telangana Jagruthi:

Raju was instrumental in the Telangana Jagruthi. His struggle for the Student, Employee welfare impressed senior political leaders. As a result of this, he was eventually appointed the Telangana Jagruthi Constituency Convenor. He effectively held the designation from 2014-to 2017. During Raju’s three-year tenure as Constituency Convenor, he rose to become one of the most powerful leaders in the district itself.

Raju, who has been in politics for 9 years and is a loyal supporter of the people, has been selected as Telangana Jagruthi Student Union District President of Medchal, from the state of Telangana, with the hope that he would continue his services.

Activities undertaken by Raju being a Responsible Leader: 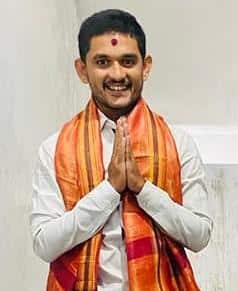 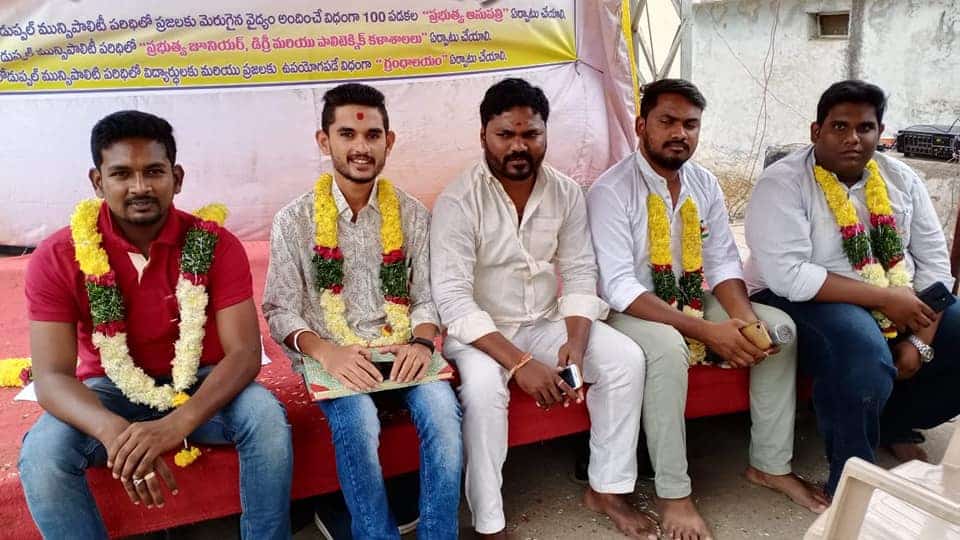 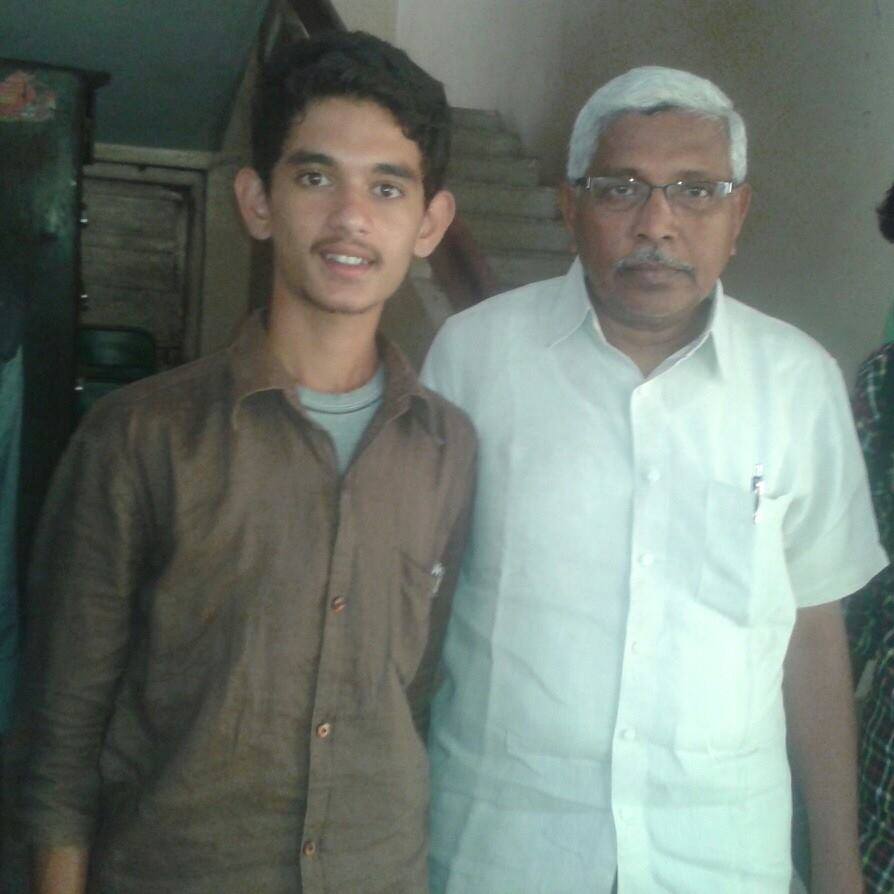 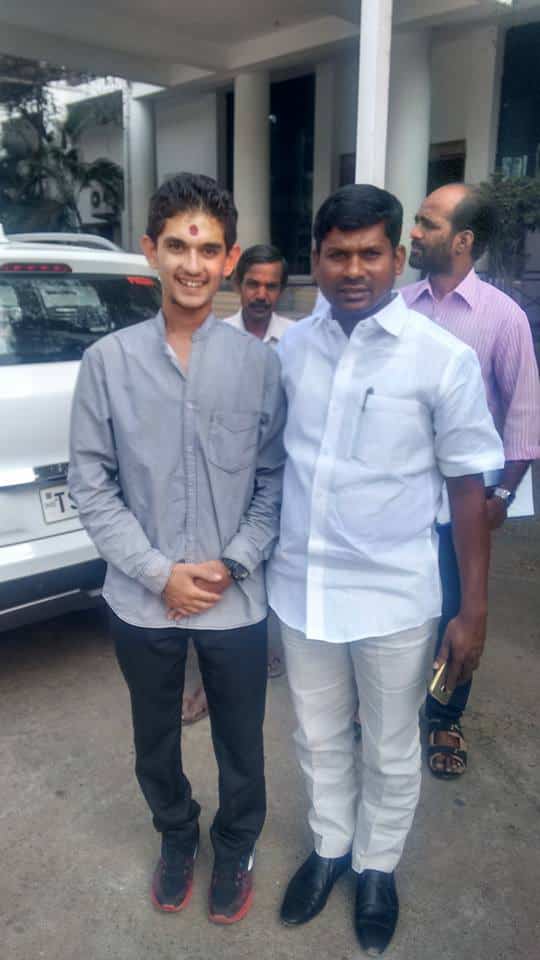 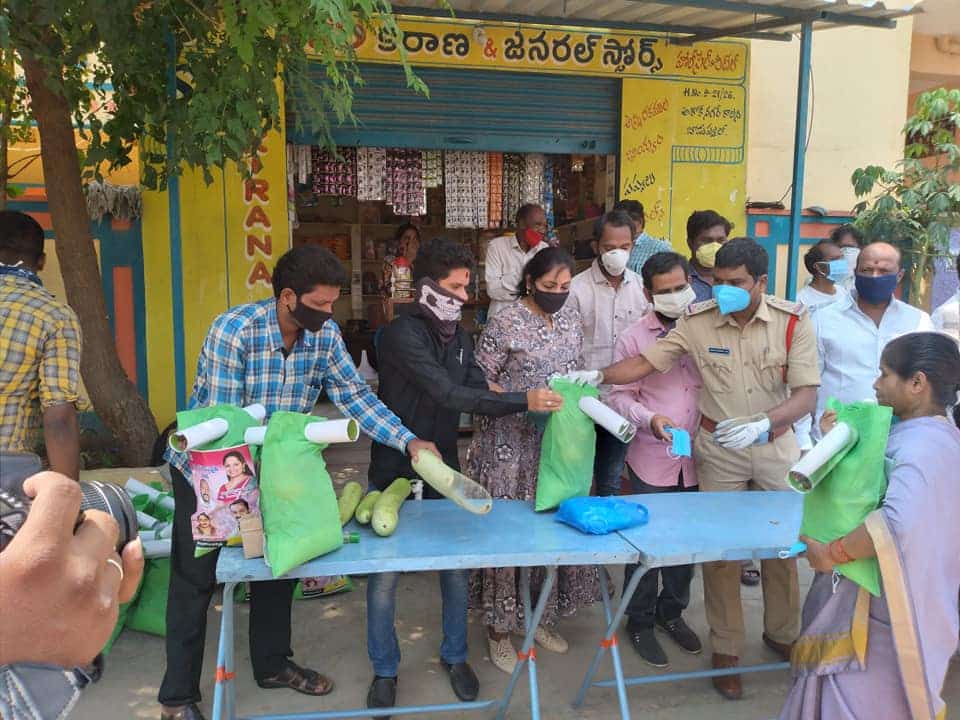 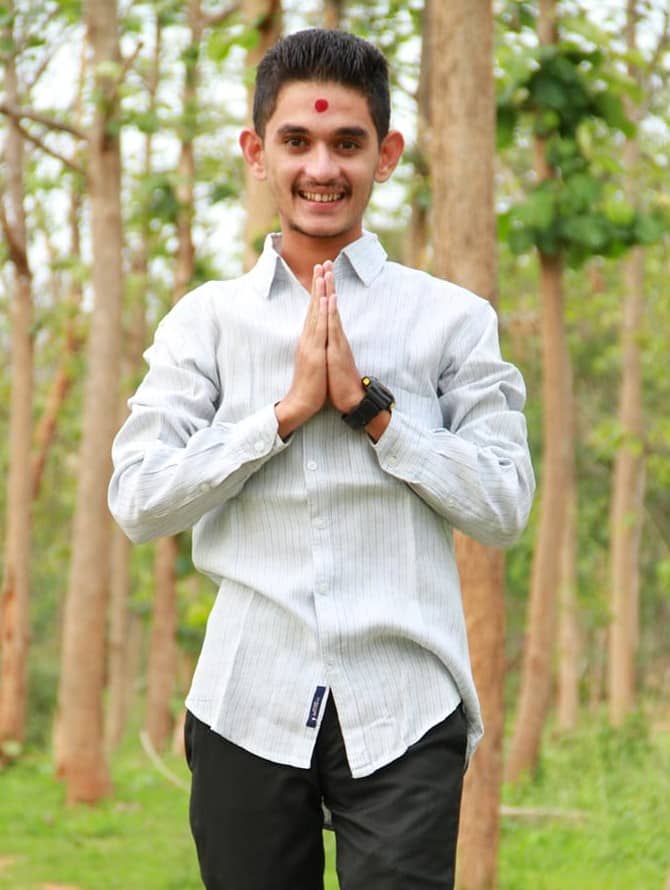 “Today’s youth will be tomorrow’s leaders.”

Young people must be involved in formal political processes and have a role in shaping today’s and tomorrow’s politics in order to make a long-term change.

Inclusive political involvement is not only a basic political and democratic right, but it is also essential for the development of stable and peaceful communities and policies that address the demands of younger generations.

Young people must be informed about their rights and given the required information and ability to engage meaningfully at all levels in political institutions, processes, and decision-making, particularly during elections.

Raju interacted with Telangana Jagruthi Founder Smt.Kavitha on some occasions

at Anurag degree college, near Uppal

in Political Science at Osmania University

Joined in the JAC

of Medchal-Malkajrigi from Telangana Jagruthi