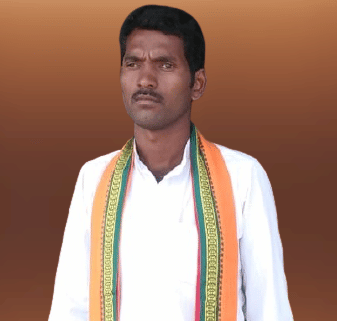 Bimidi Dombu Naidu is the District Secretary of Araku Parliament from BJP.

In 2006, He graduated with a Degree from Government Degree College at Paderu. After receiving the Certificate of Graduation, Naidu served as the Social Media Co-Ordinator for the YSRCP until 2014.

In the Year 2014, Naidu began his Political career by entering into Bharatiya Janata Party(BJP) and was elected as the Mandal Vice-President of Araku Valley. For his Comprehensive service towards Party and Village, He promoted from Vice-President to President at Araku Valley in 2016.

In 2019, Naidu served as a State Member of BJP Kisan Morcha of Andhra Pradesh. Through his dedication towards the service, He upgraded as the District Secretary for the Araku Parliament in 2021 and has been serving in the same position.

In the 2021 elections, Naidu’s wife contested the ZPTC position in Araku Valley. 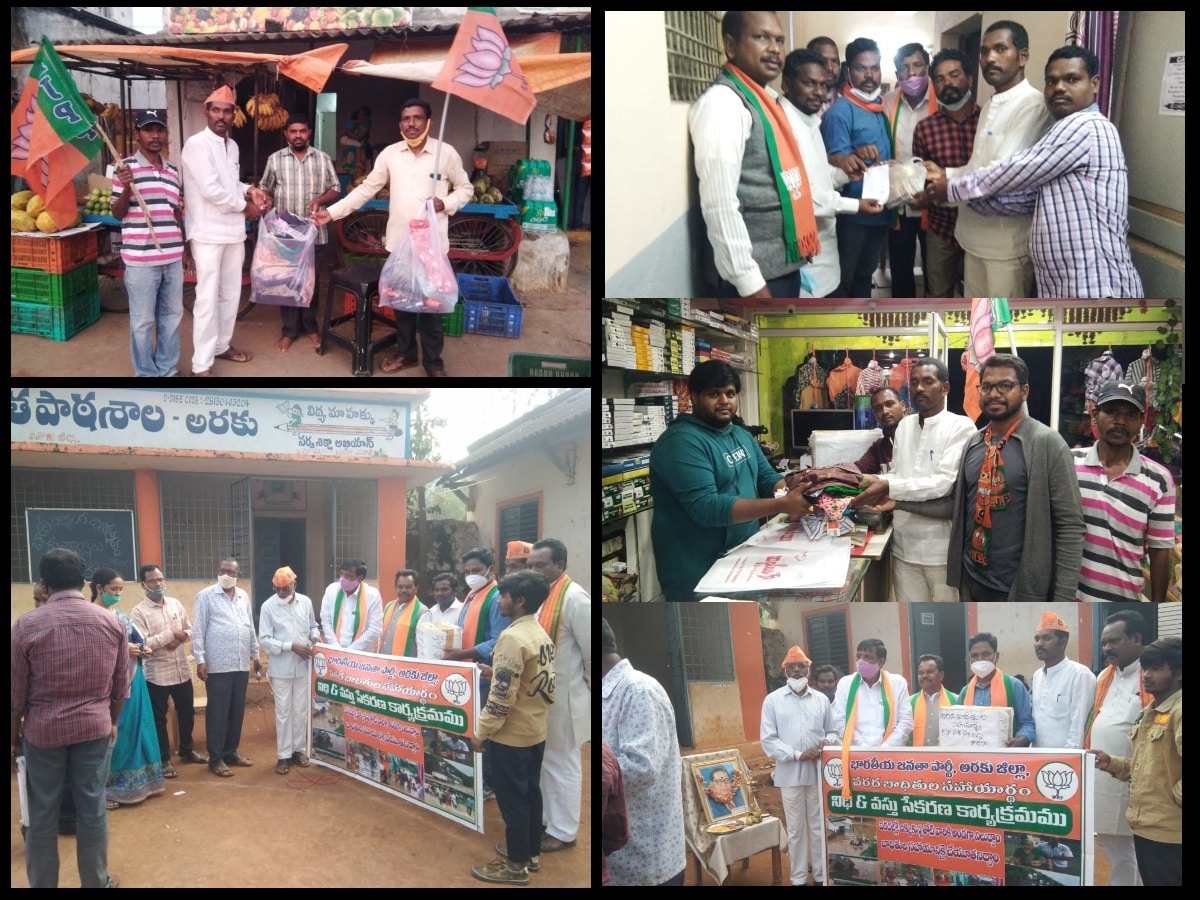 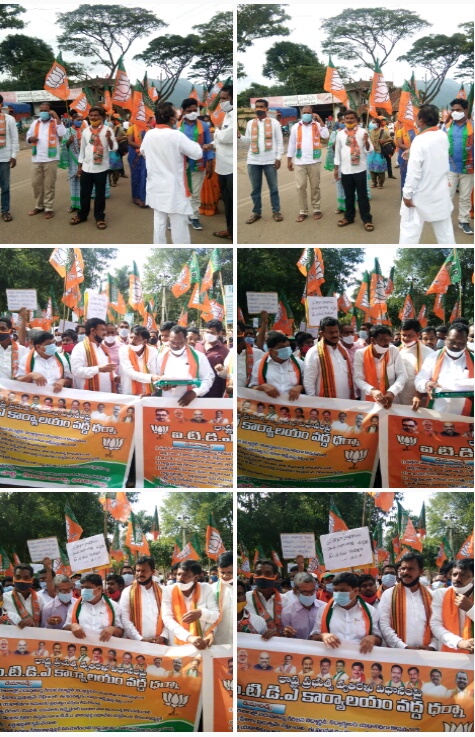 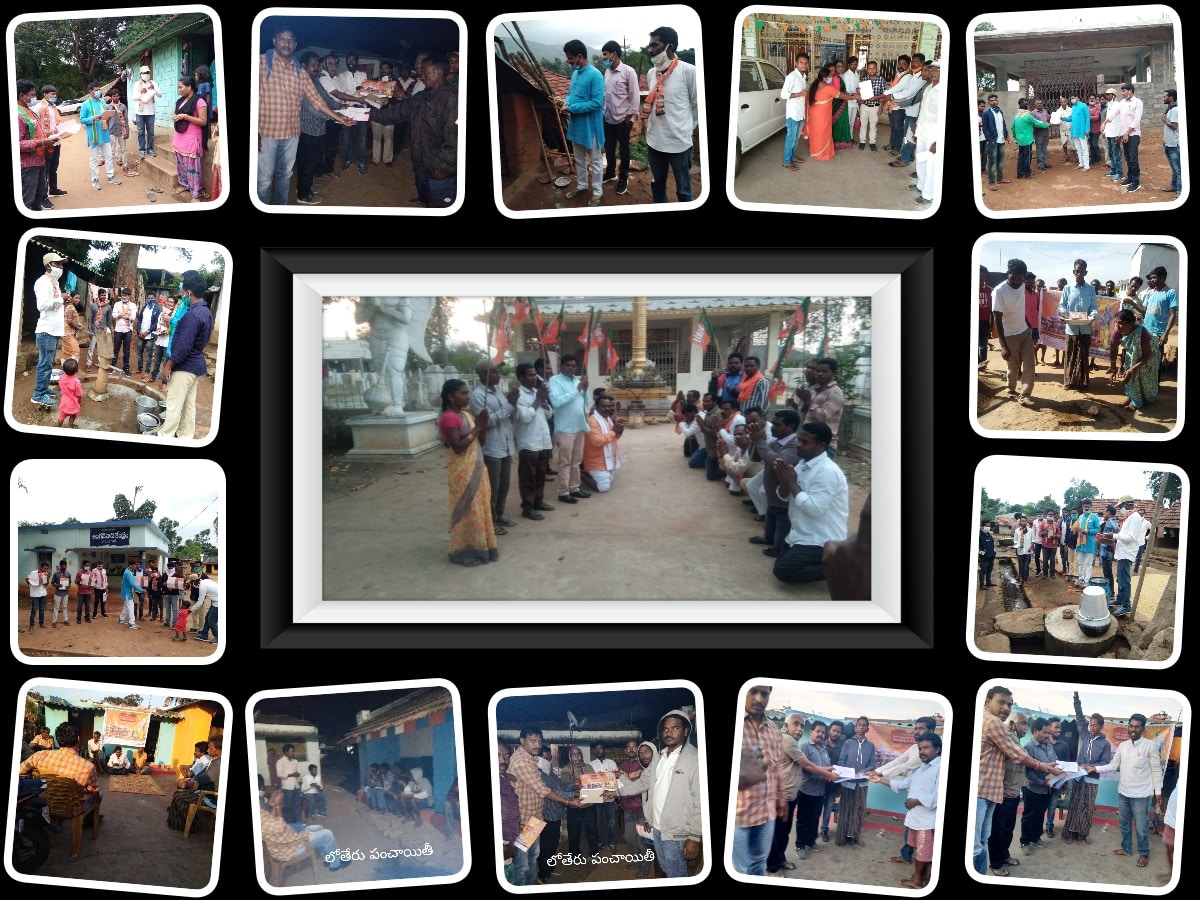 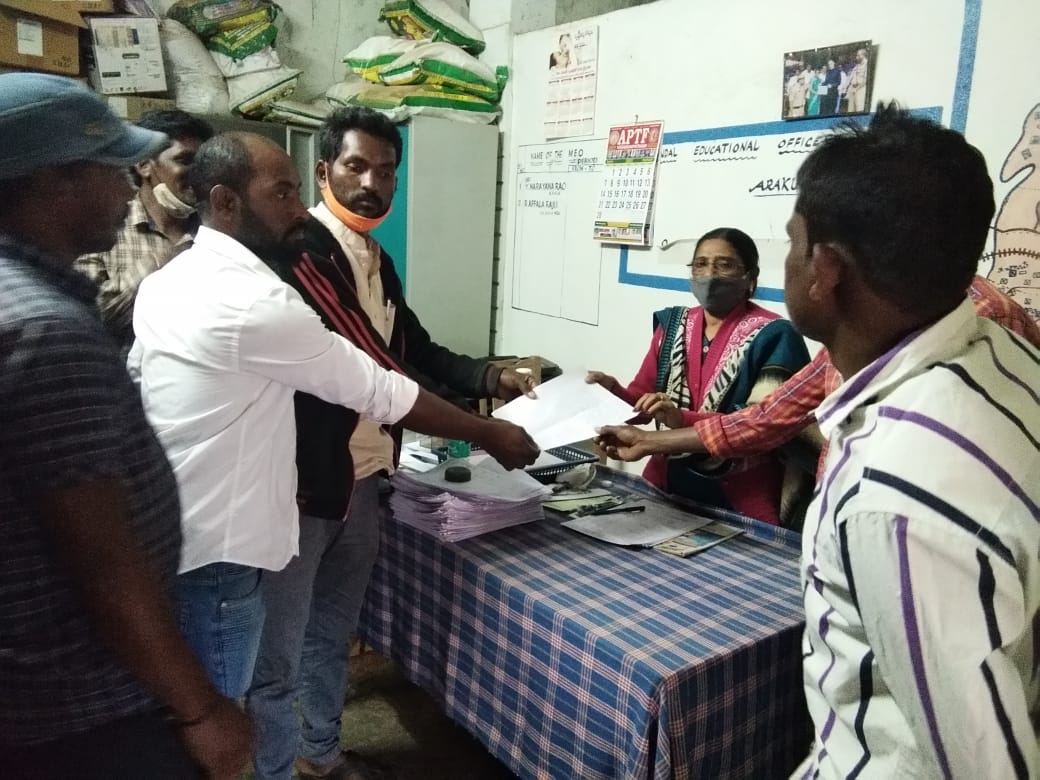 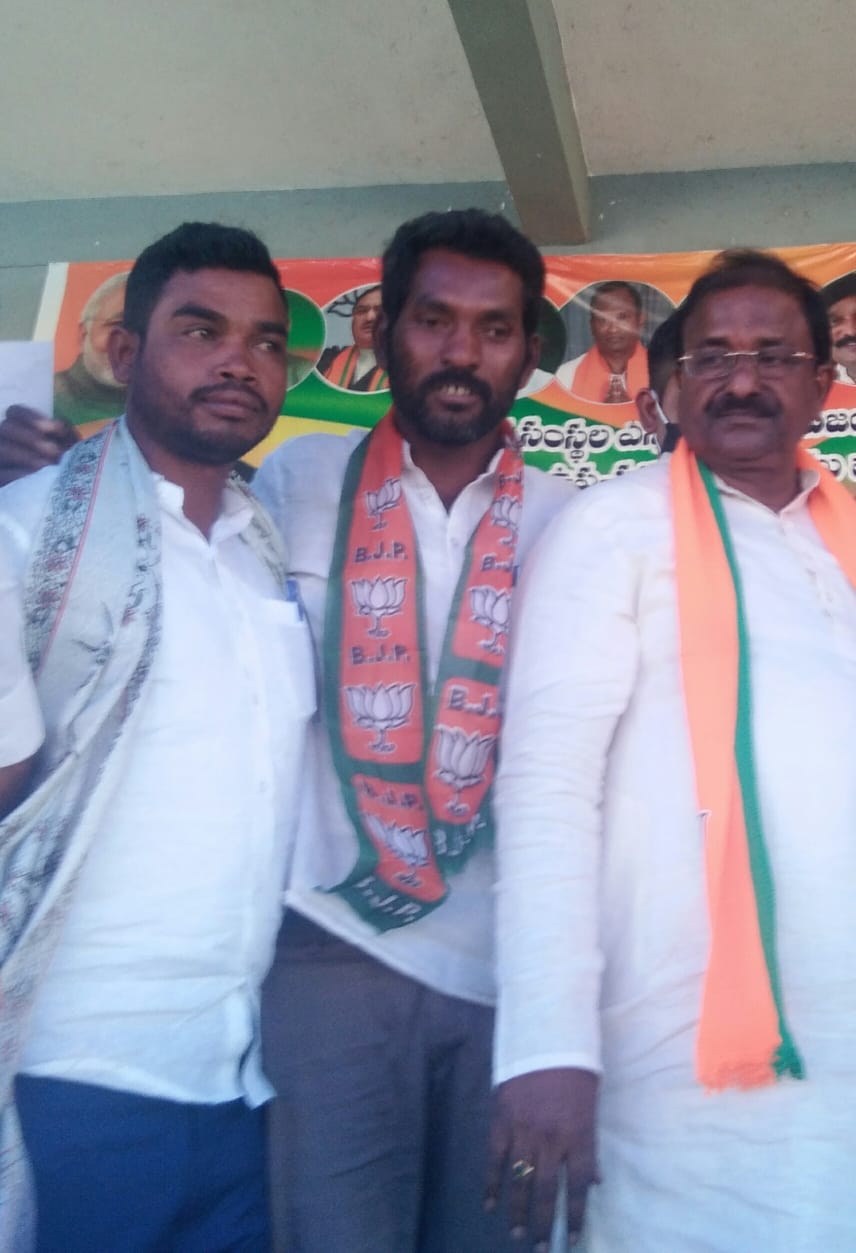 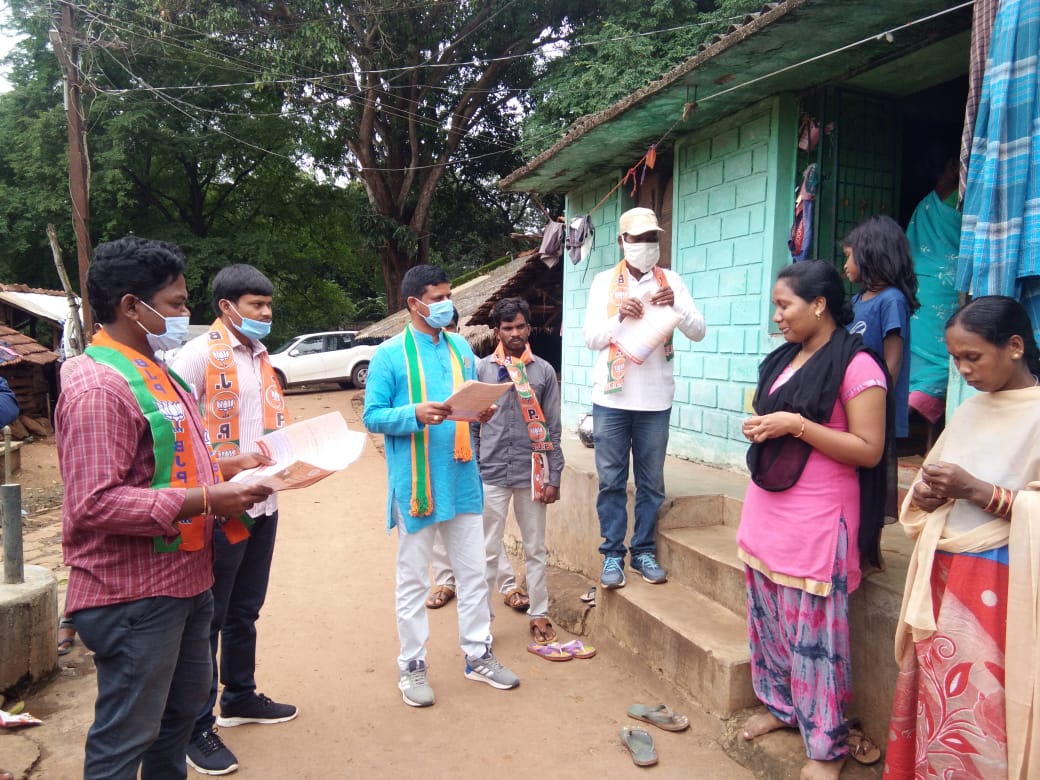 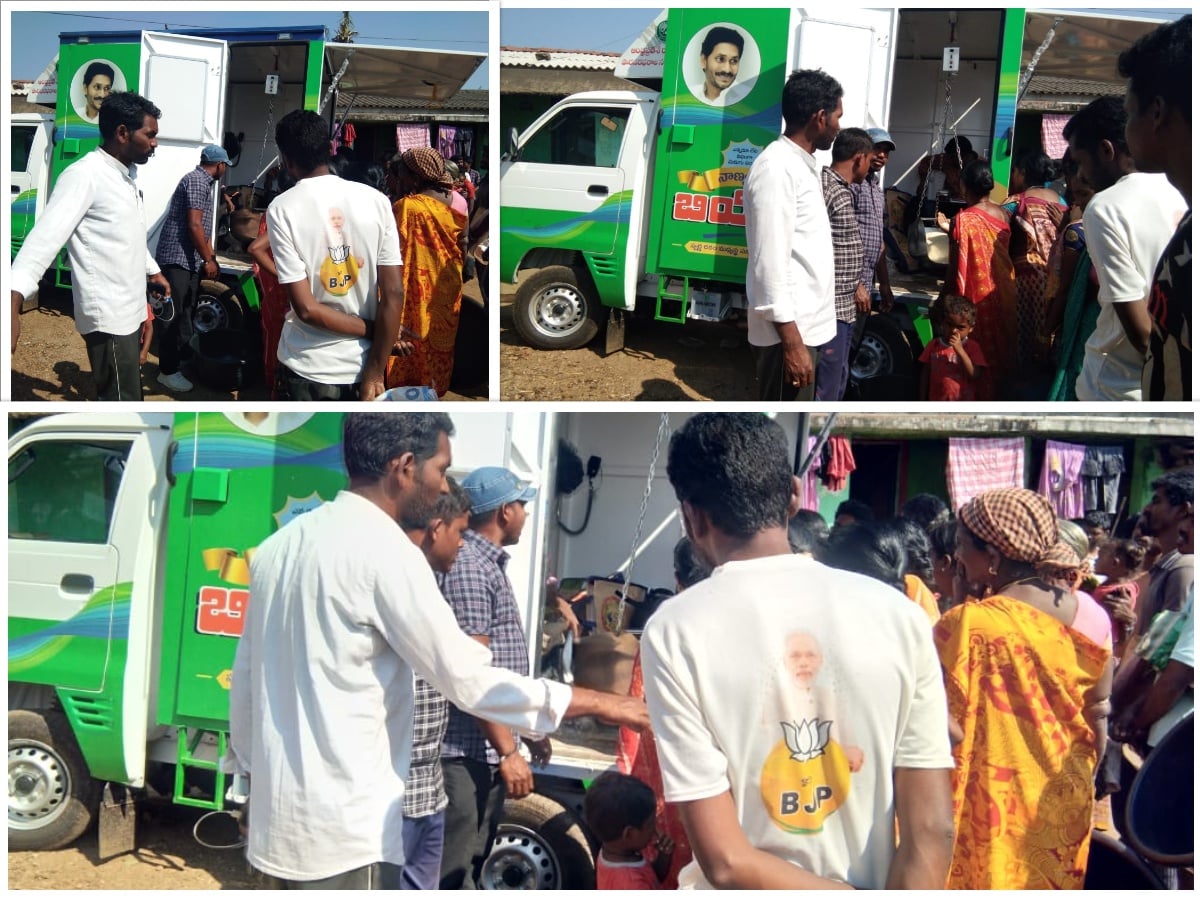 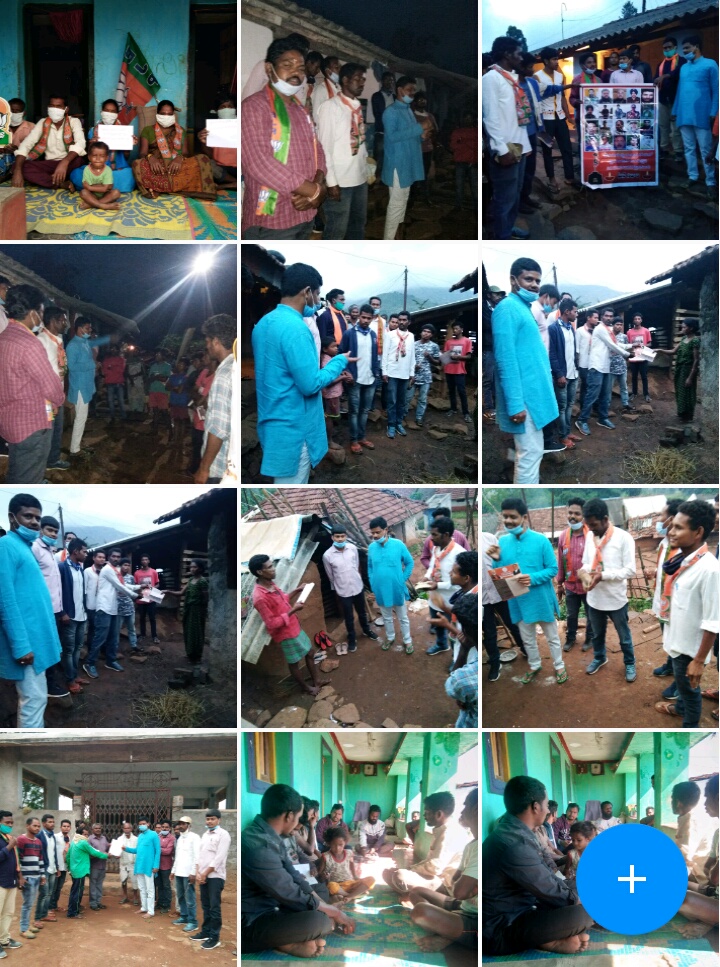 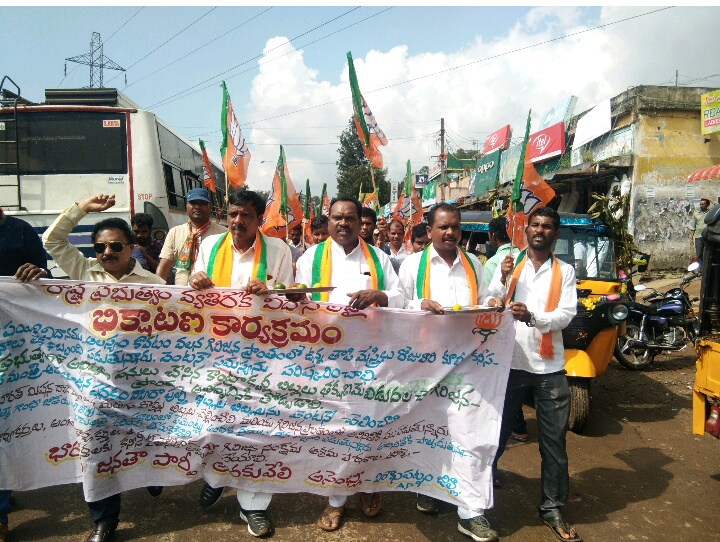 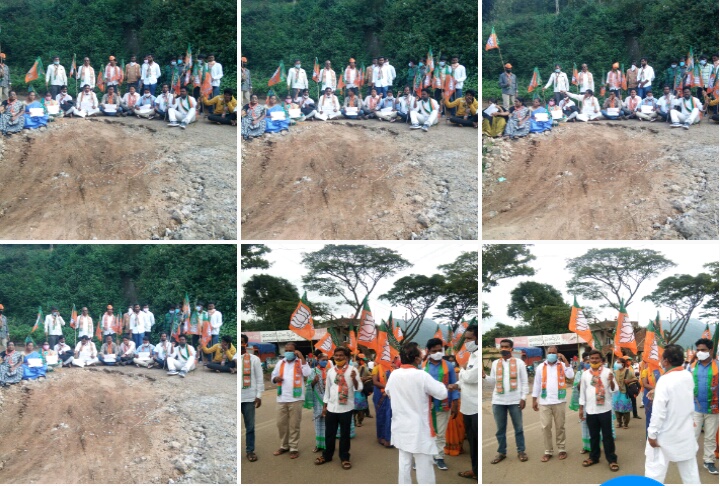 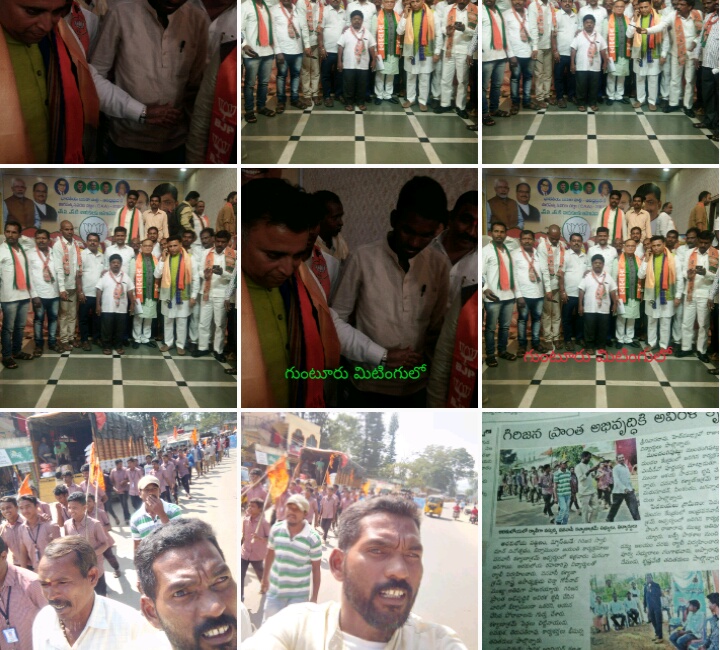 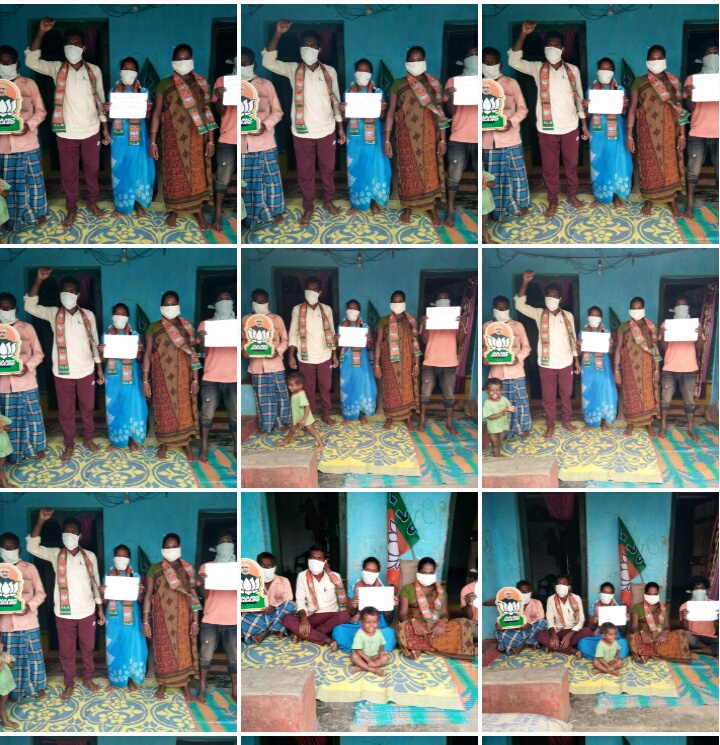 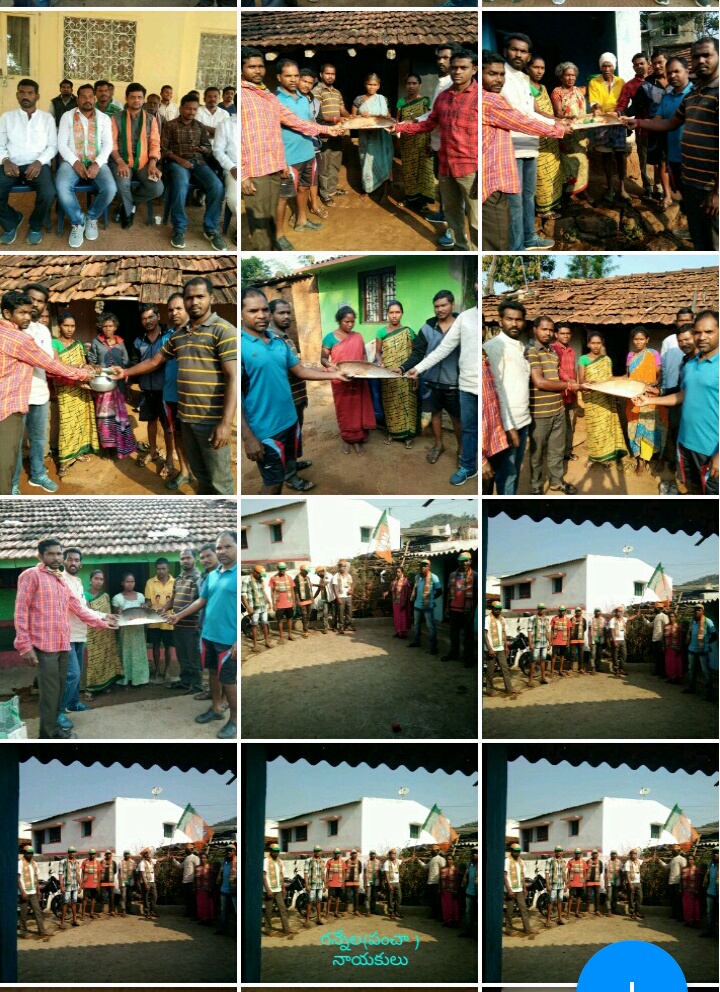 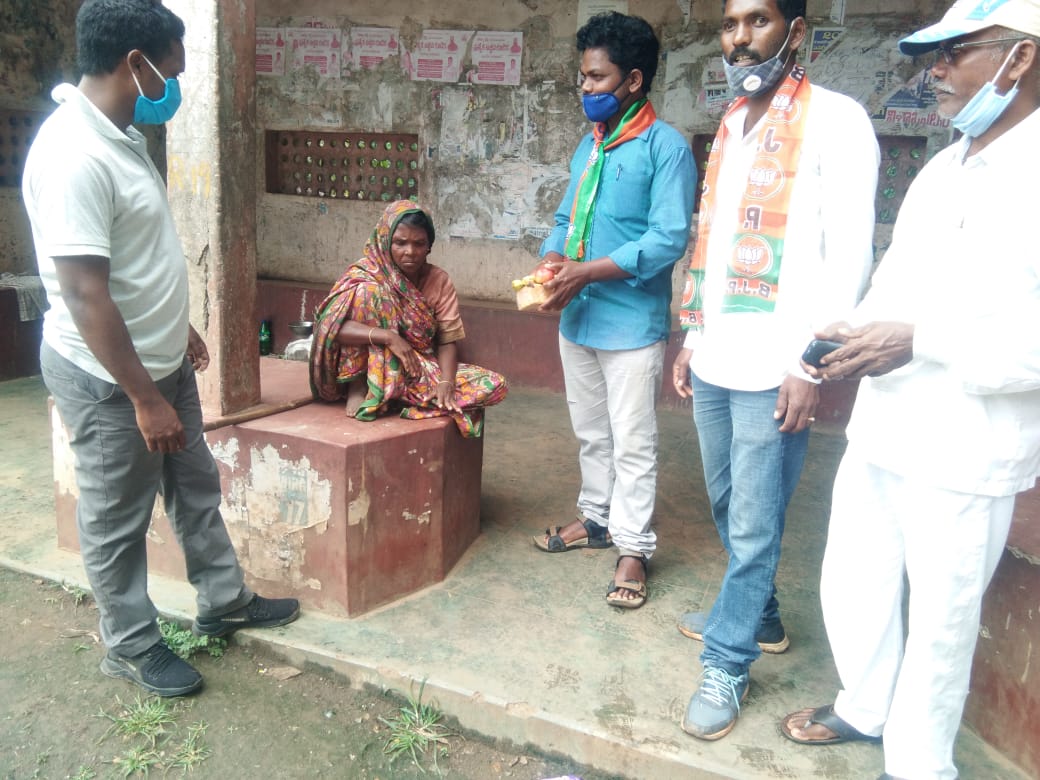 for the Araku Parliament