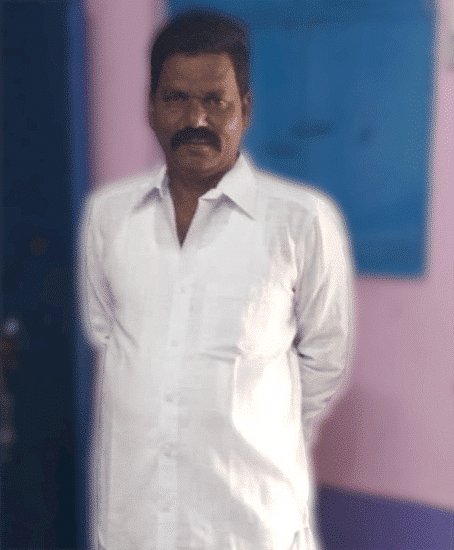 Bhuma Obulesh is the TDP Party Activist from Havaligi, Vidapanakal Mandal. He was a Senior Leader who had a huge political career and reputation among the people.

He completed his schooling at ZP high school located at Havaligi.

Basically, he hails from an Agricultural family. Apart from his Political Career he also led a successful life as a Businessman. He ran Seeds Business in Micro Company from 2004-to 2012.

In 1994, Obulesh started his Political Journey with the Telugu Desam Party(TDP) and took party responsibilities. He was worked as an Active Member of the party by taking part in Party Activities such as election campaigns, party welfare programs, dharnas, rastarokos, etc. He took part in Visaka Ukku-Andrula Hakku, Save Amaravathi programs. Obulesh along with TDP leaders went on a Dharna in Guntur, Mahanadu for the Capital.

Obulesh became a Devotee of TDP as he liked the successful party style in doing justice to all sections.

He was selected and served as Mandal Convenor of Vidapanakal in 2004. The residents of Havaligi chose Obulesh as Village Convenor in recognition of his constant effort, pure dedication.

Due to his active involvement, unvailing hard work he was recognized as a Party Activist of the TDP.

Obulesh’s effort during the Covid Crisis:

-Obulesh rendered his service to the Havaligi people even during the corona which terrorized the whole country.

-Obulesh put effort even during the Covid second wave. 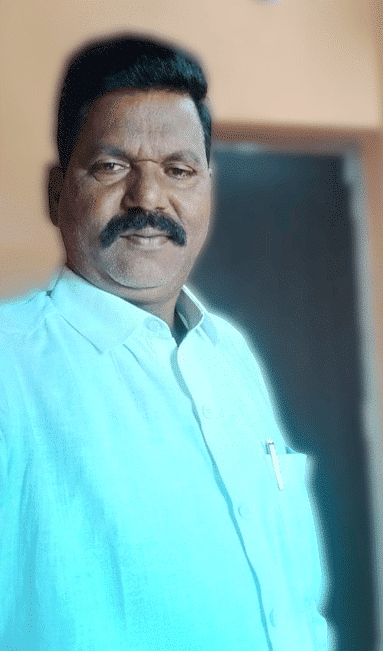 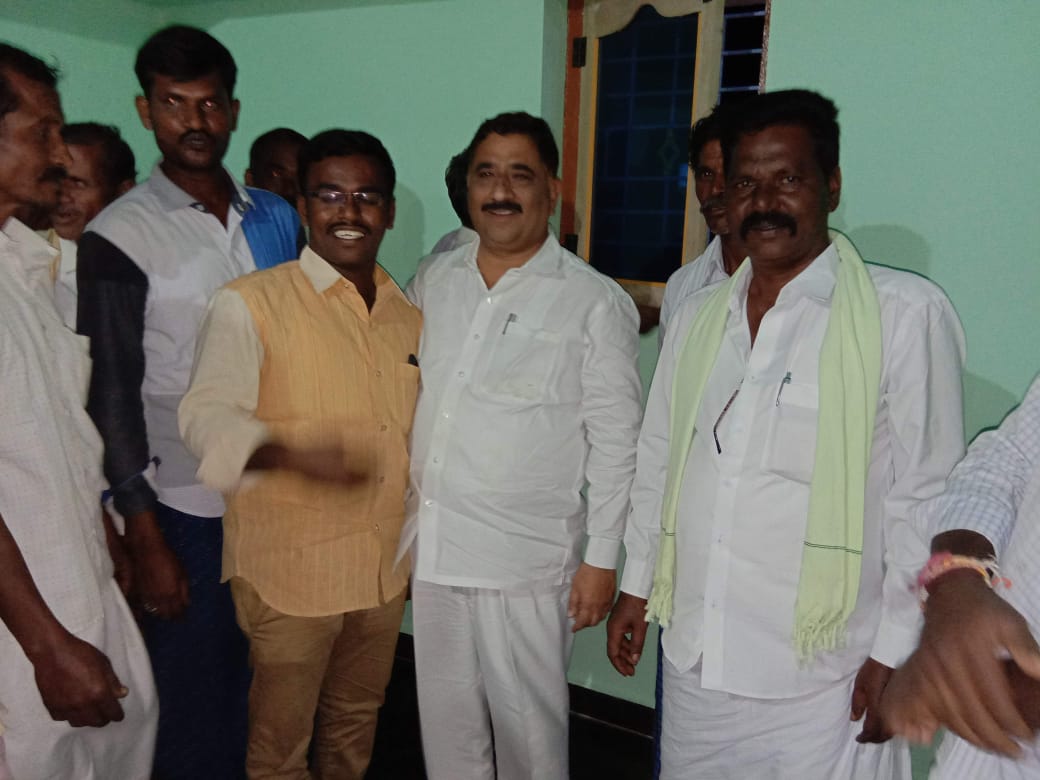 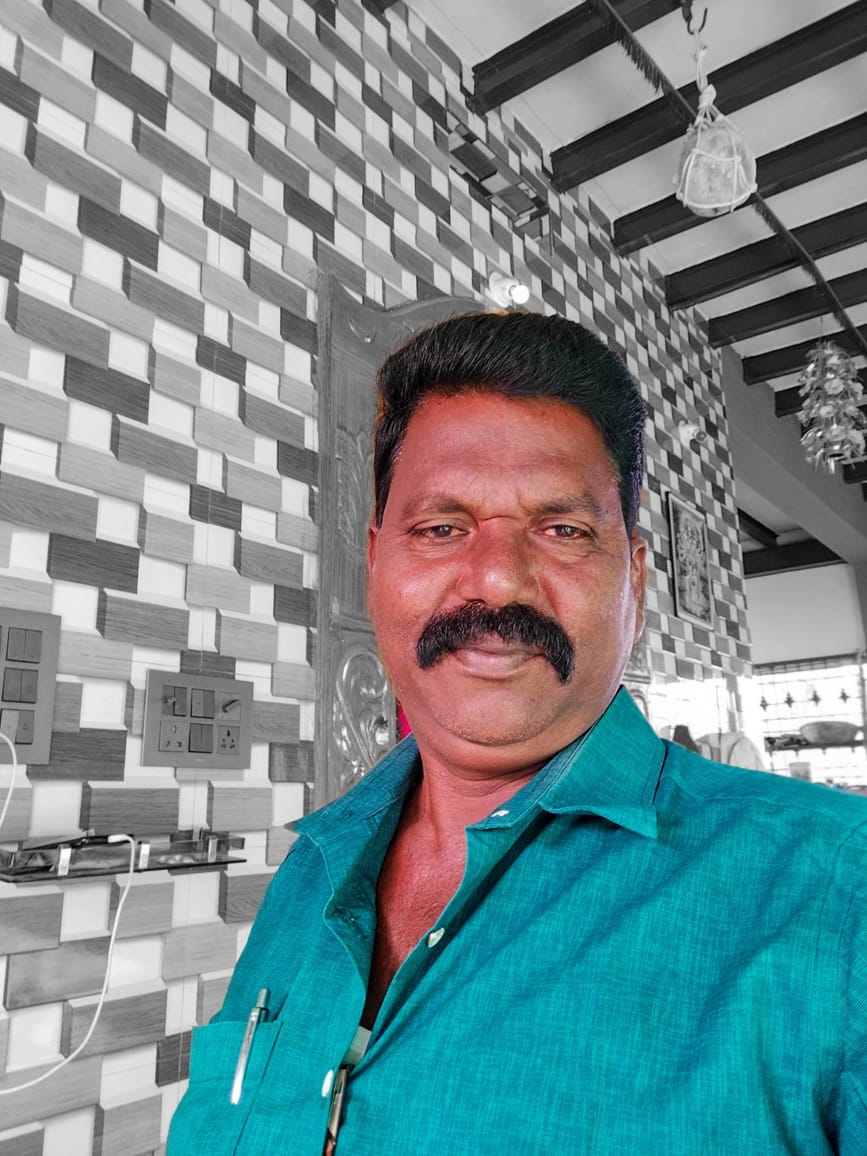 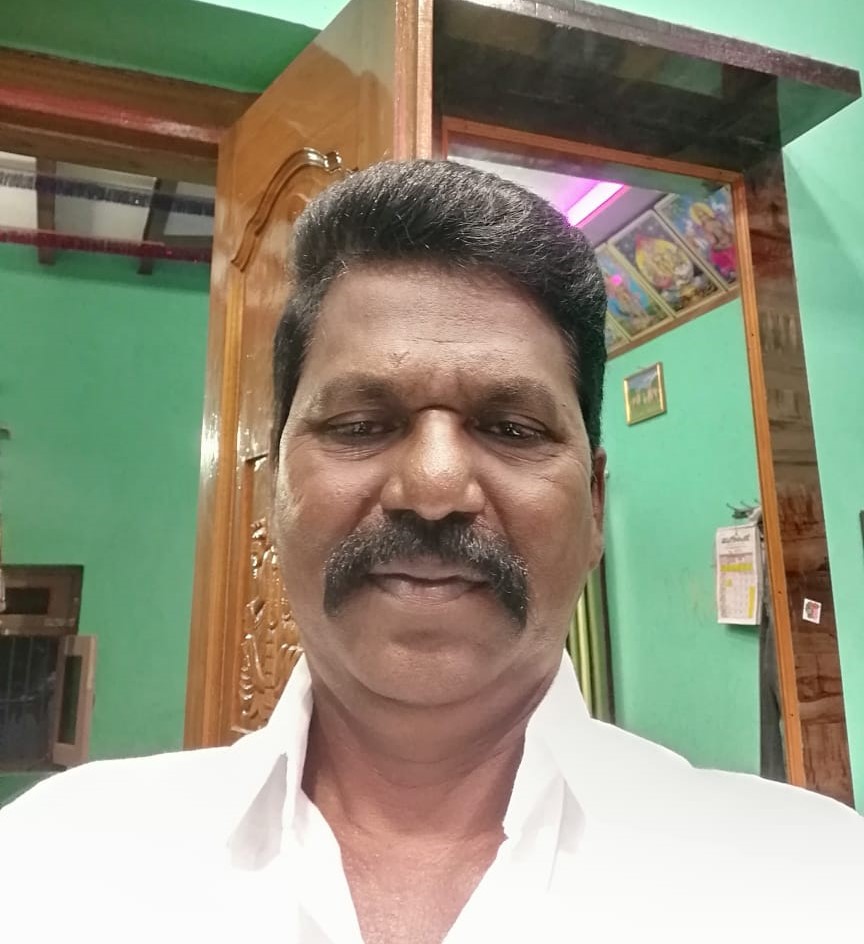 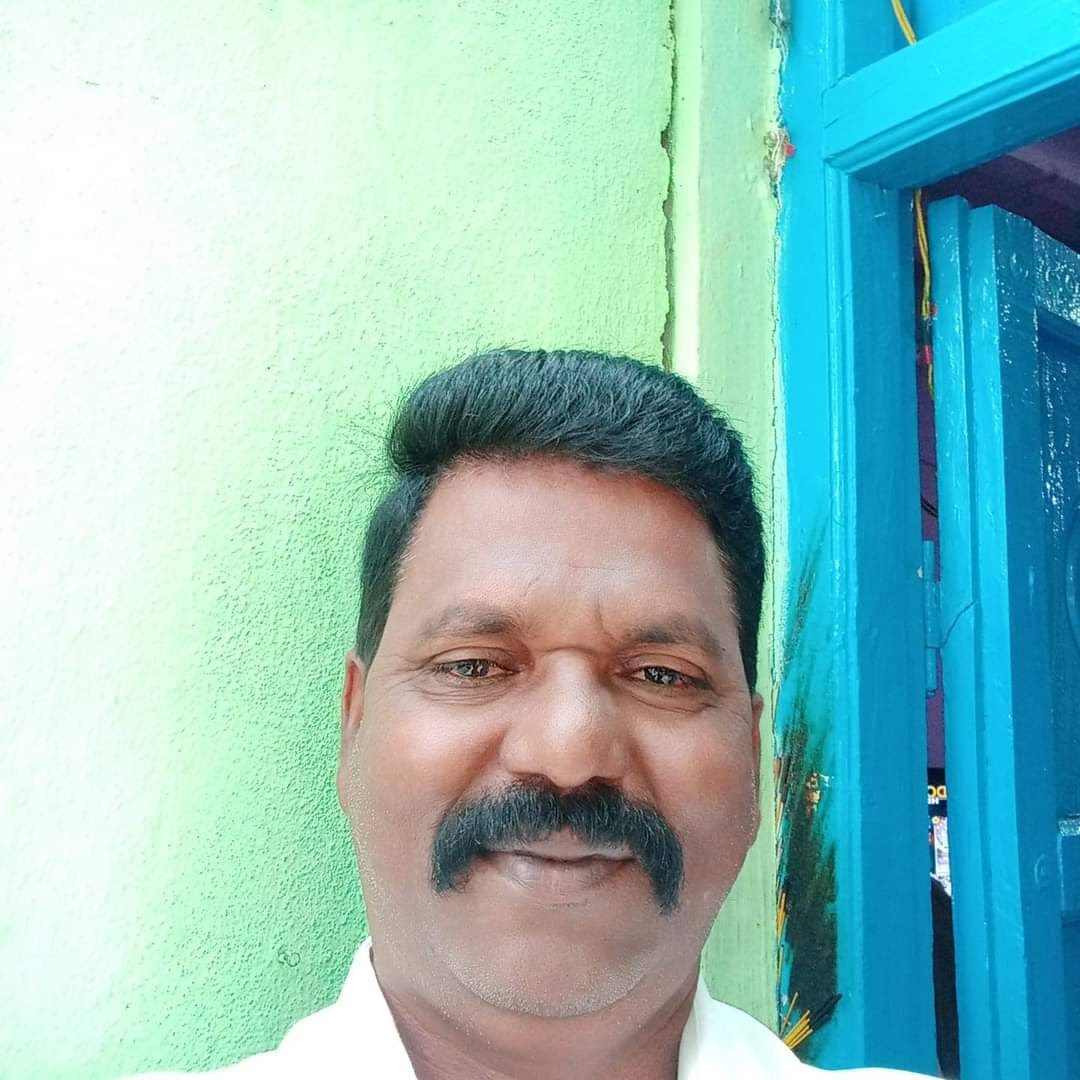 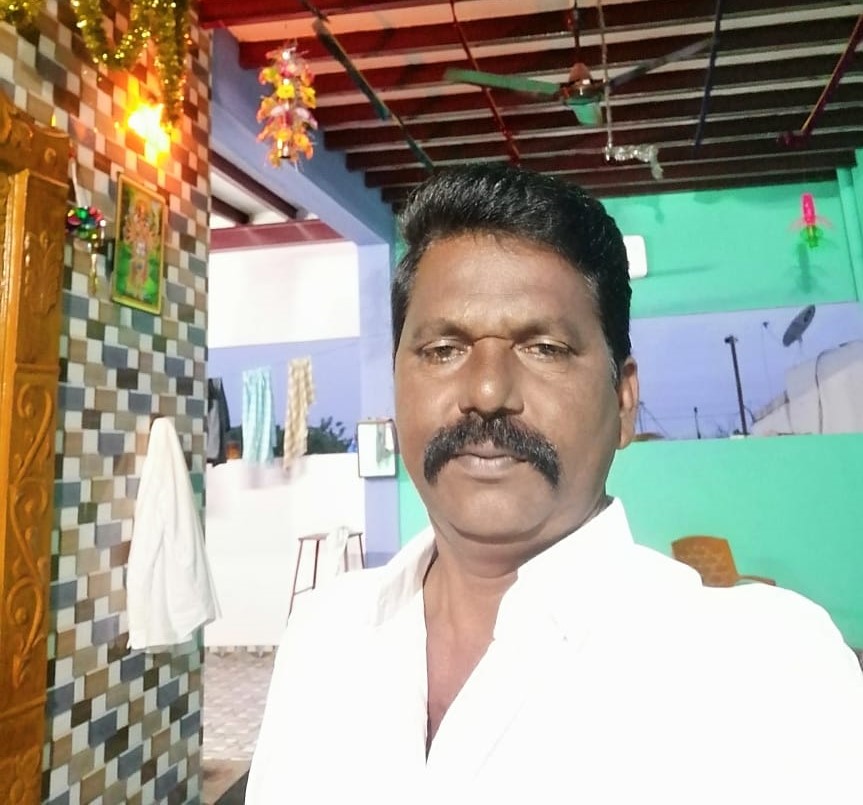 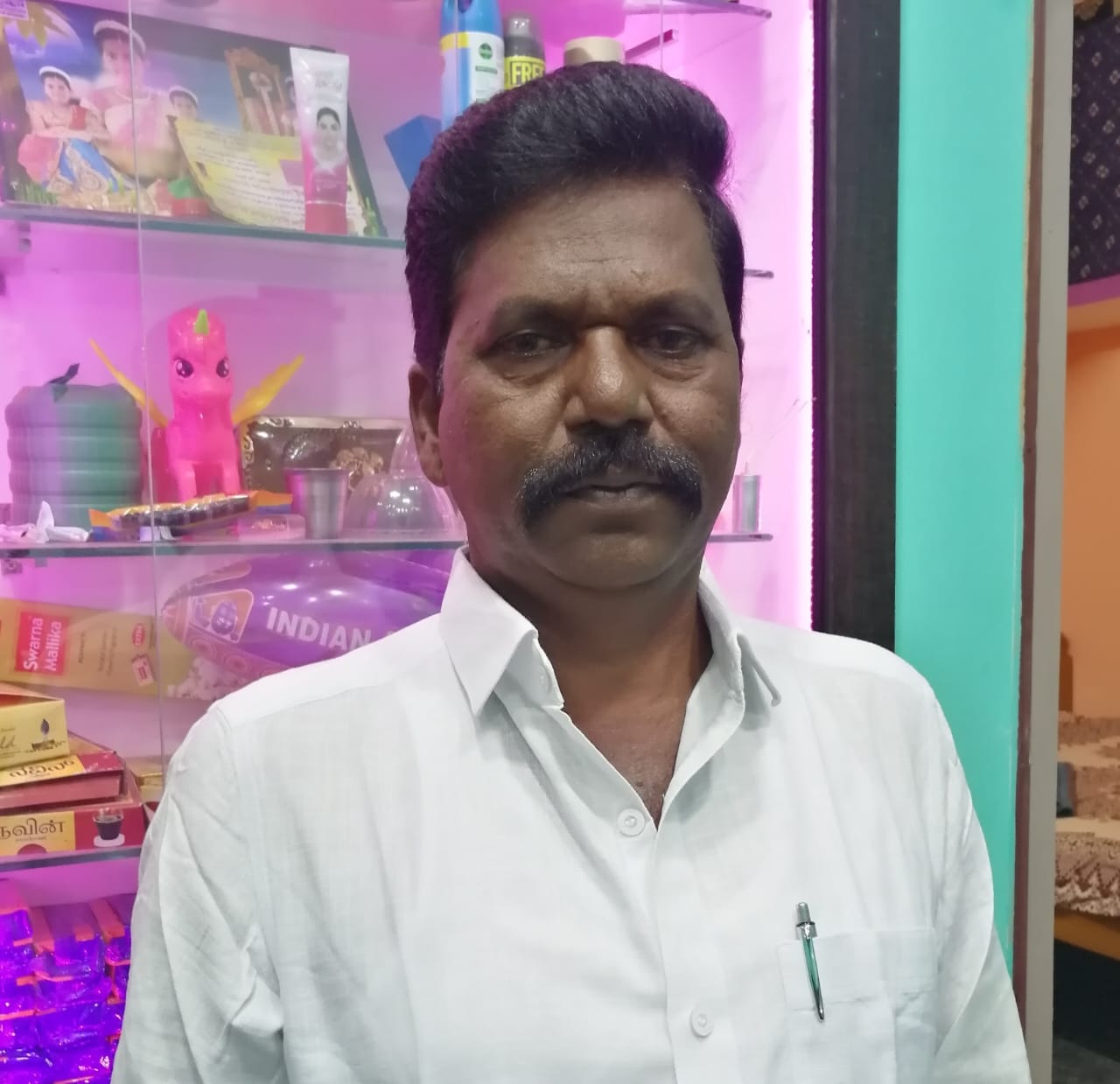