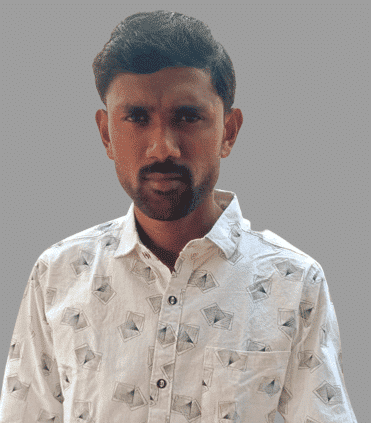 Bhukya Narasimha is an Indian Politician and current ST Cell Mandal Secretary & Social Media Co-ordinator from TRS of Mallupalli in the Indian State of Telangana.

On the 20th of May 1990, Narasimha was born to the couple Mr. Bhukya Krishna and Mrs. Bhukya Varali and resided at Mallupalli in Khammam District in the Indian State of Telangana.

In the year 2006, Narasimha acquired his Secondary Board of Education from the ZP High School located at Overlain, Khammam, and completed his intermediate course from Kranthi Junior College at Wyra, Telangana in 2008.

Later he acquired graduation from Sri Kavitha Degree College at Khammam in Telangana and accomplished it in 2011.

Shortly after getting his Schooling, Narasimha entered the workforce by joining the Grain Market, and Since beginning his career, he has also accomplished his family obligations.

Narasimha has had a sense of service since childhood and intends to be able to do all services to the people politically. He was enchanted by the services rendered to the people by the Kalvakuntla Chandrashekar Rao, the founder of the Telangana Rashtra Samithi (TRS) under the auspicious Chandrashekar Rao in 2009, Narasimha joined the TRS party and served as a Leader of the Party.

In 2011 as an ST Cell Mandal Secretary from TRS, he demonstrated his commitment to the people by continuously working for their well-being, and college development, and striving hard for their benefit of them.

In the year 2020, he was promoted as the Mandal Social Media Co-ordinator of Konijerla after receiving control and carrying out all operations as his dedication to the welfare of the people and by carrying out his full compliance with a code of conduct, as well as for the privilege of recognition. 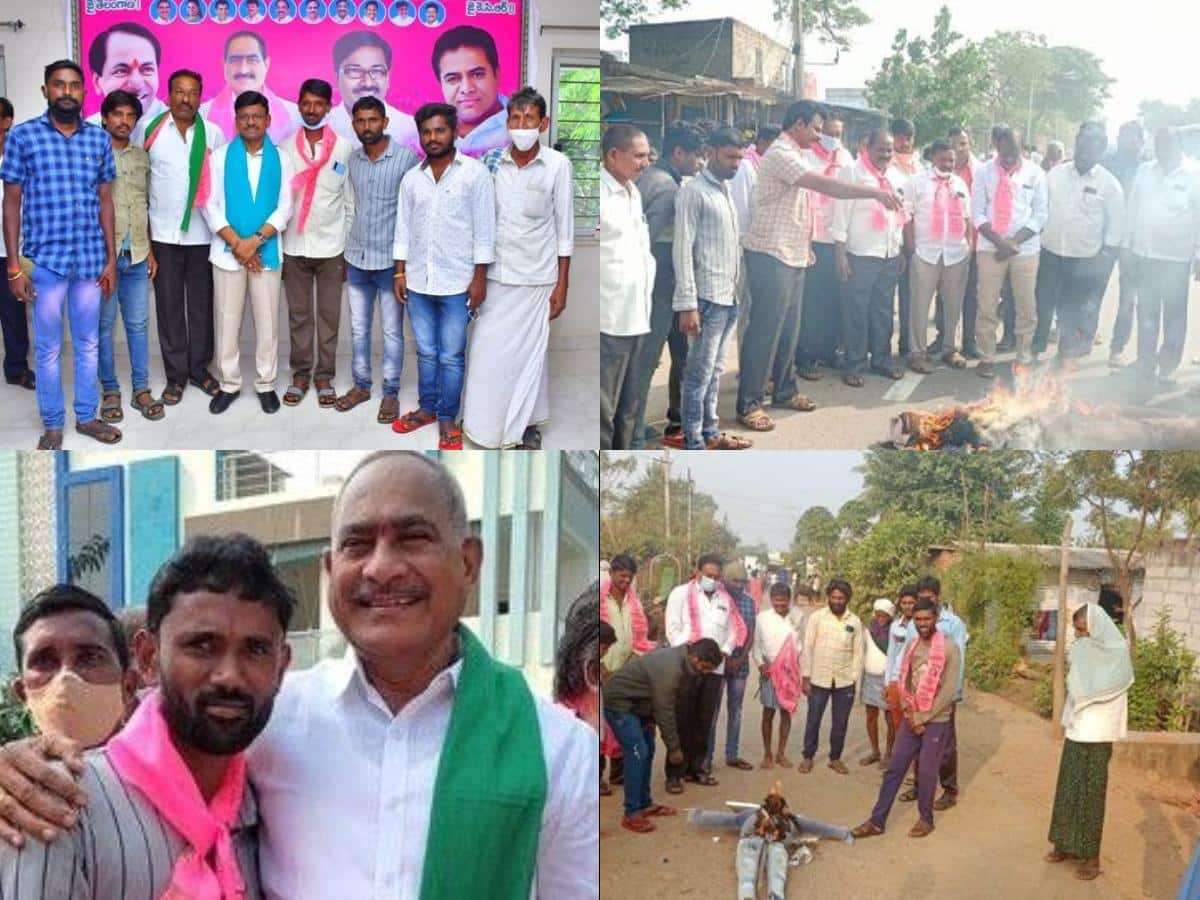 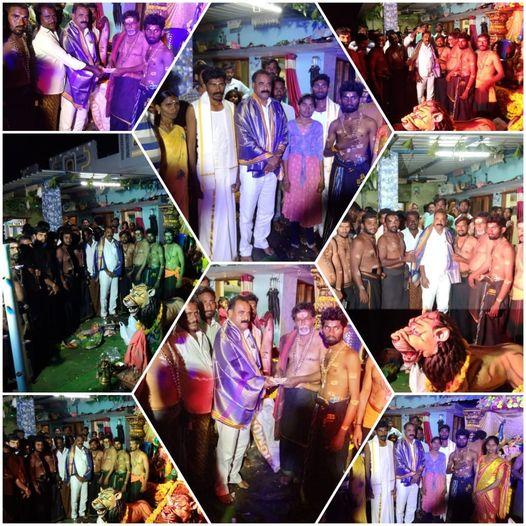 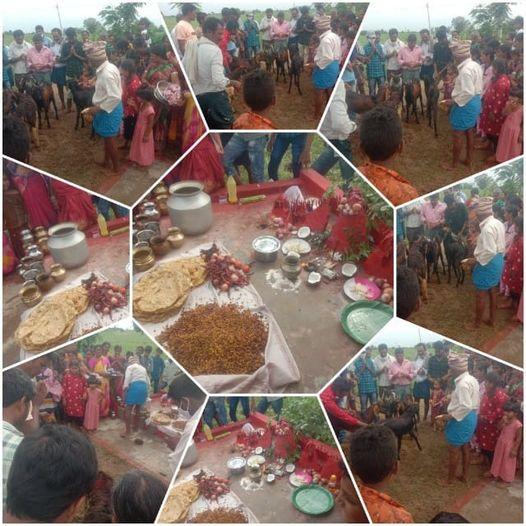 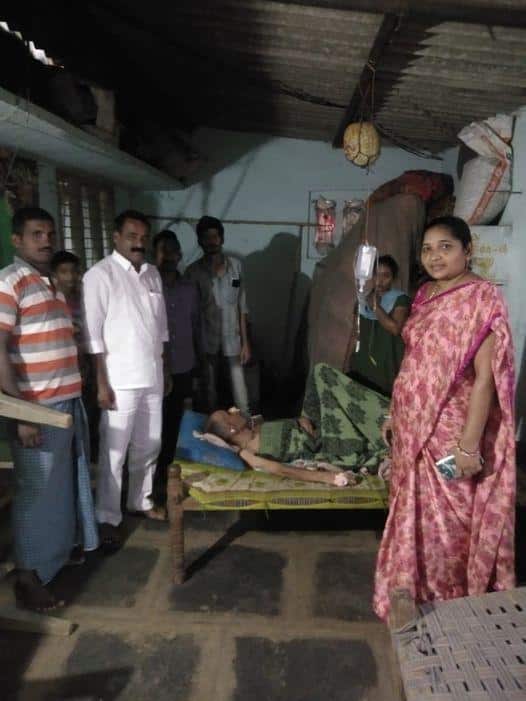 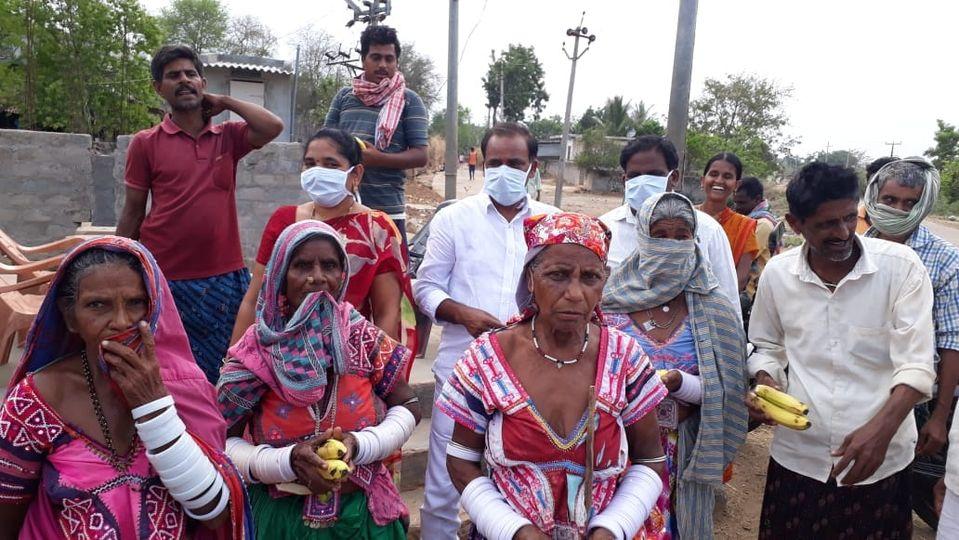