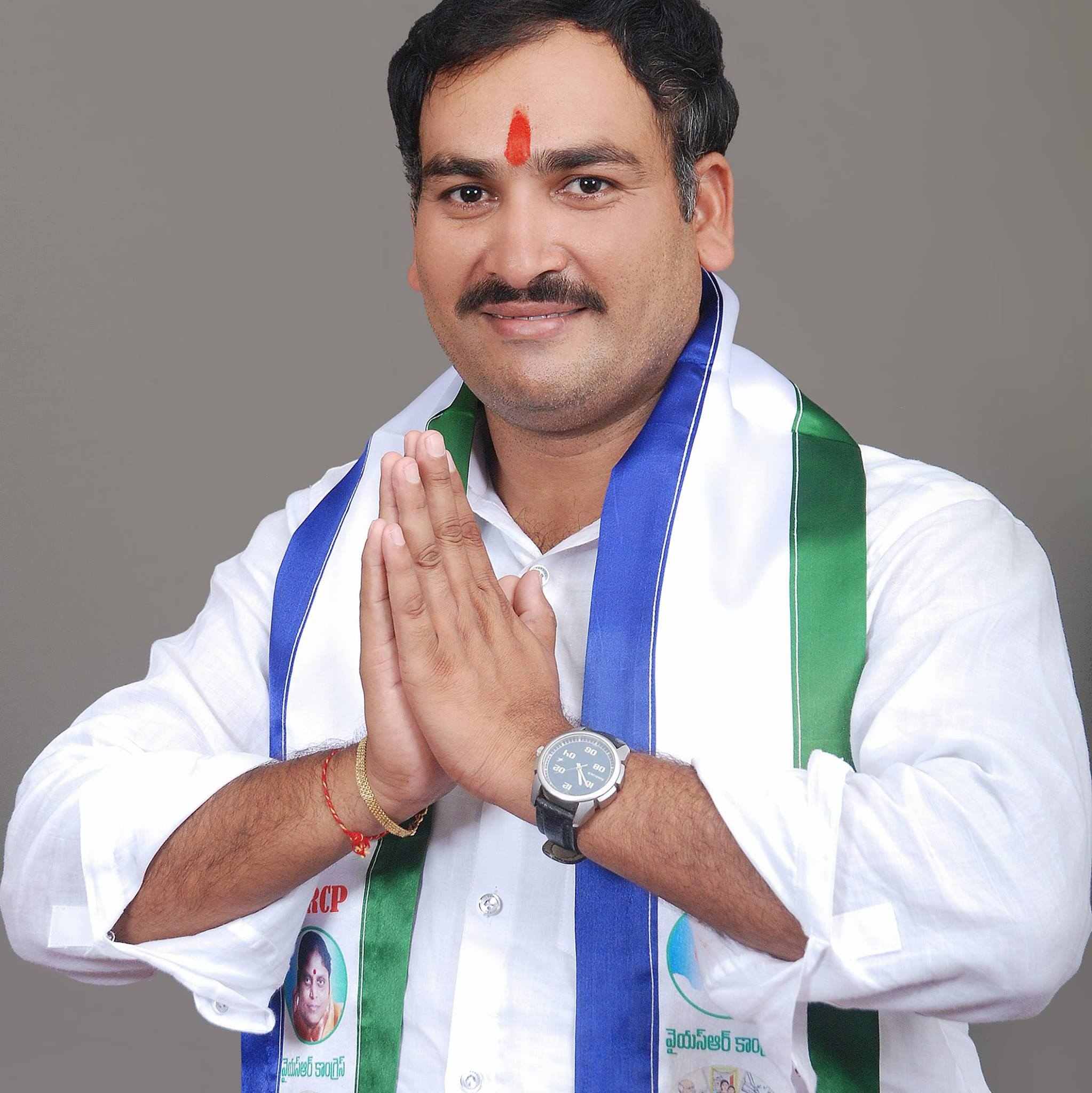 Govind Nayak is the State Secretary of Telangana from the YSRCP. He was the 07-05-1986 to Godhu Bhai & Dekaji in Chintakunta Village of Sirpur T Mandal Old Adilabad District.

He has completed his SSC Standard in 2003 from Govt AHS at Mogad dhagad. In 2005, He has studied his Intermediate from T.T.W.R.J.C at Laltekdi. He attained his Graduation in 2008 from V.V.D.C college at Manchireal.

From 2009-2011, He completed his Post Graduation MBA from Aurora Management Resource affiliated with Osmania University at Hyderabad. He was doing Business (Real Estate).

Govind Nayak Met with YSR and Become a Fan of YSR. He started his political journey with the YSRCP(Yuvajana Sramika Rythu Congress Party) when was the Party Established Year 2011. He was the Active Member of YSRCP. Govind Nayak was selected as a State Leader of YSRCP from Telangana.

Govind Participated in Rythu Barosa Yatra in Adilabad for sake of Farmers.
Nayak distributed Essential things like Rice, vegetables to the needy people in his Village, and Financial Help to the Poor People.
Nayak provided Pensions to the Oldage, widows, Handicapped people. He supported the Roadside people and financial help to the Migrates.
Govind Conducted Collection of signatures Program from YSRCP.
He Fought for the Unemployment people to the Government of Telangana.
Govind Conducted and participated in many Rallies, Dharnas, Diskhaas to get the notification of jobs to unemployed people.
Nayak distributed bookplates to the School Students in his village.
With the Remembrance of YS Rajashekar Reddy, Nayak established a Statue in Khanpur.
In 2020 Nov, Nayak conducted a 20-day Padayatra to become the YSR kingdom in Telangana in the coming days.
Nayak Fought for the Party’s growth and development of YSRCP in Telangana. 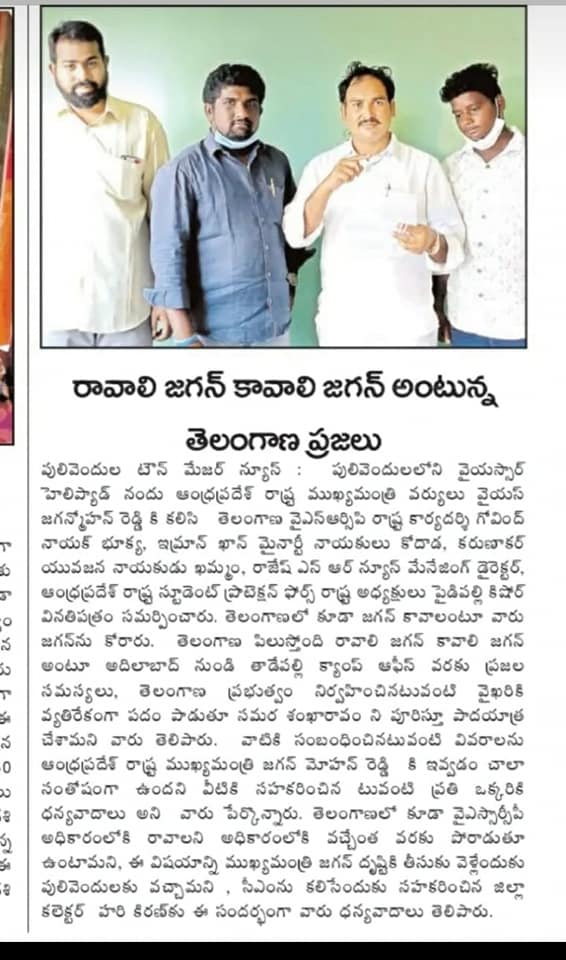 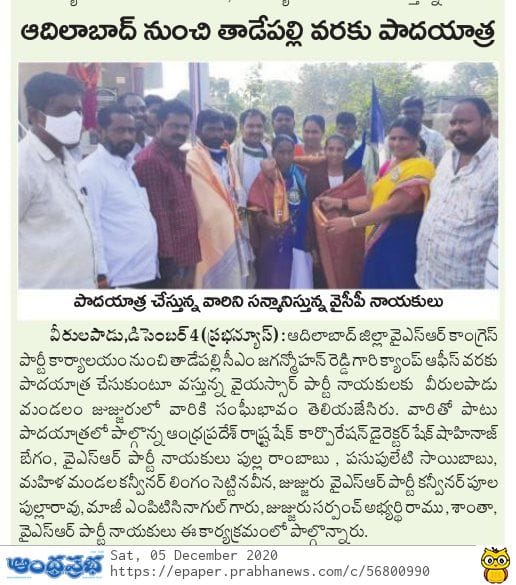 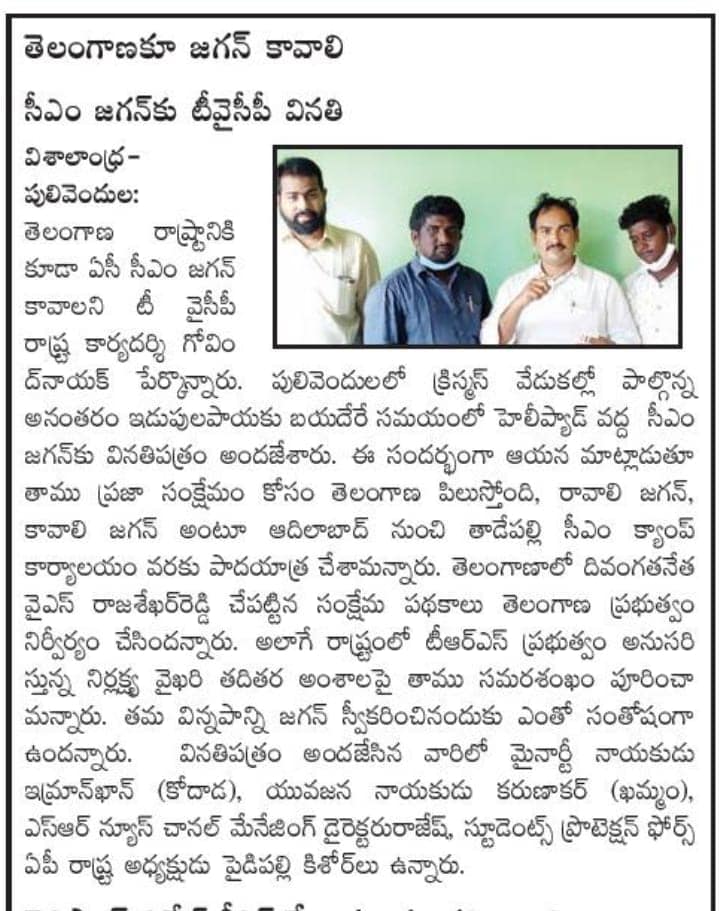 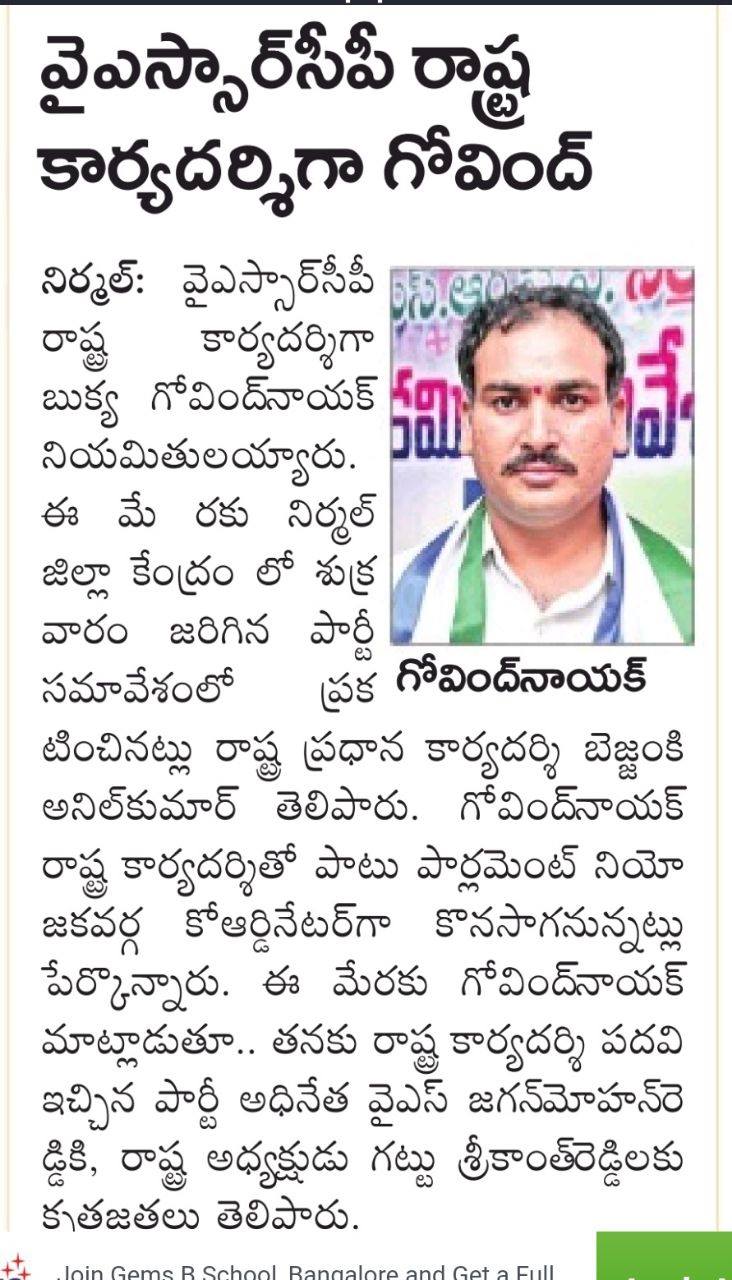 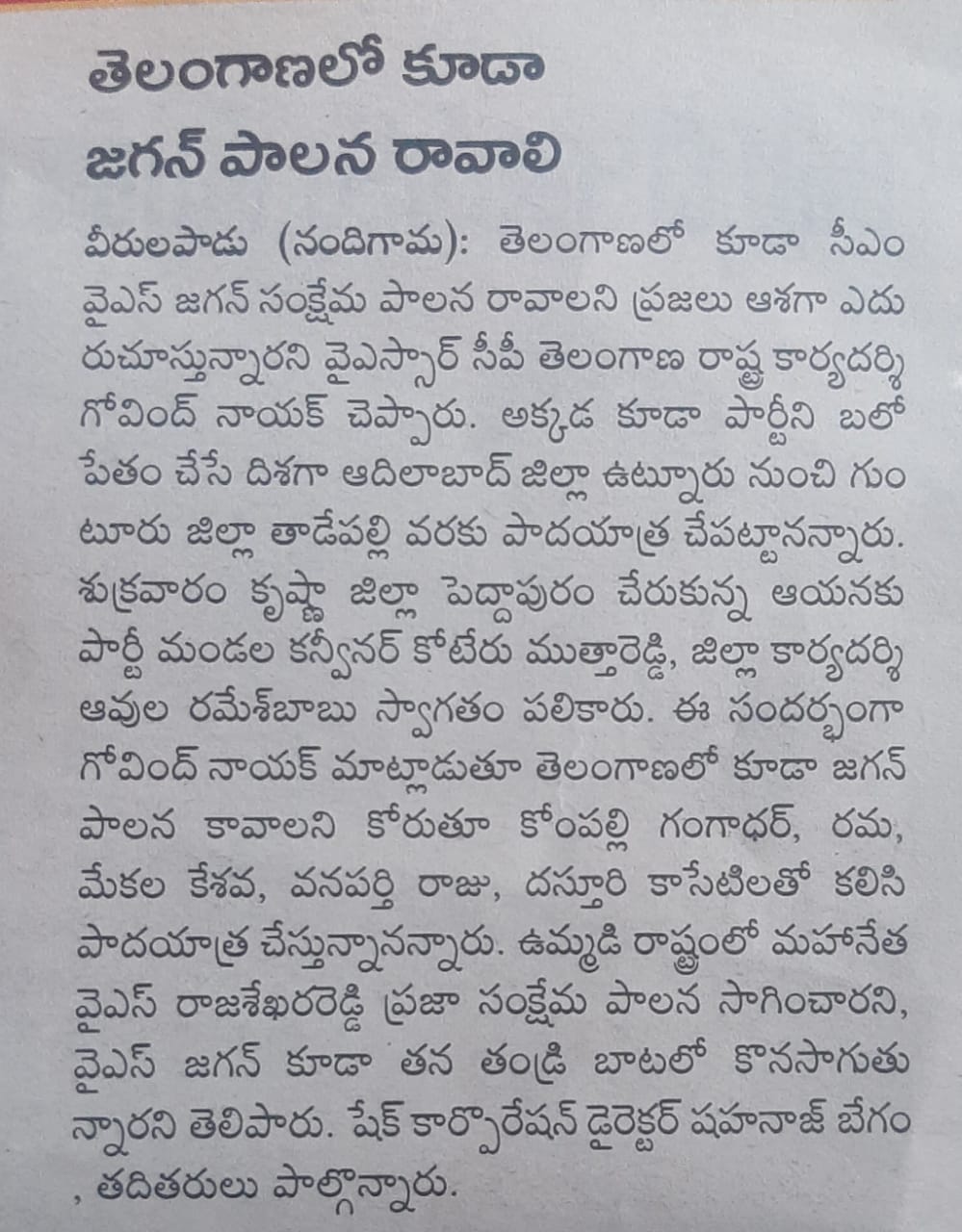 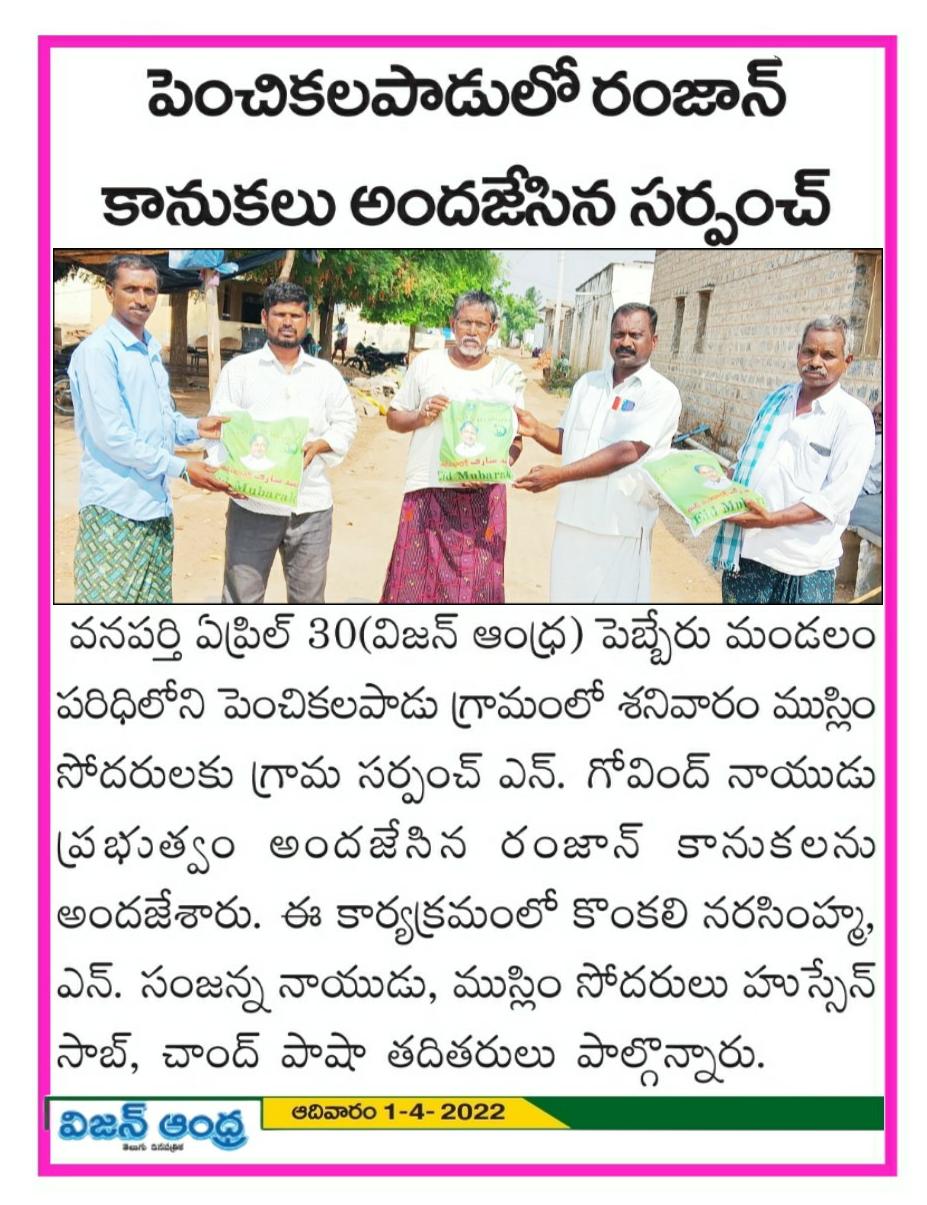 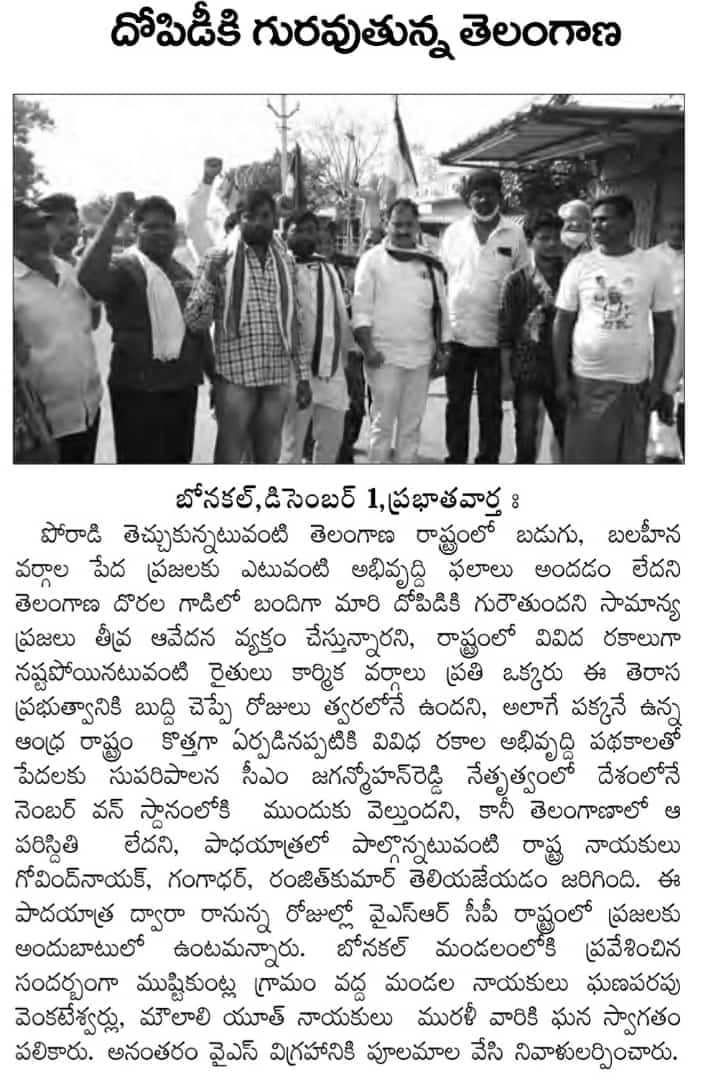 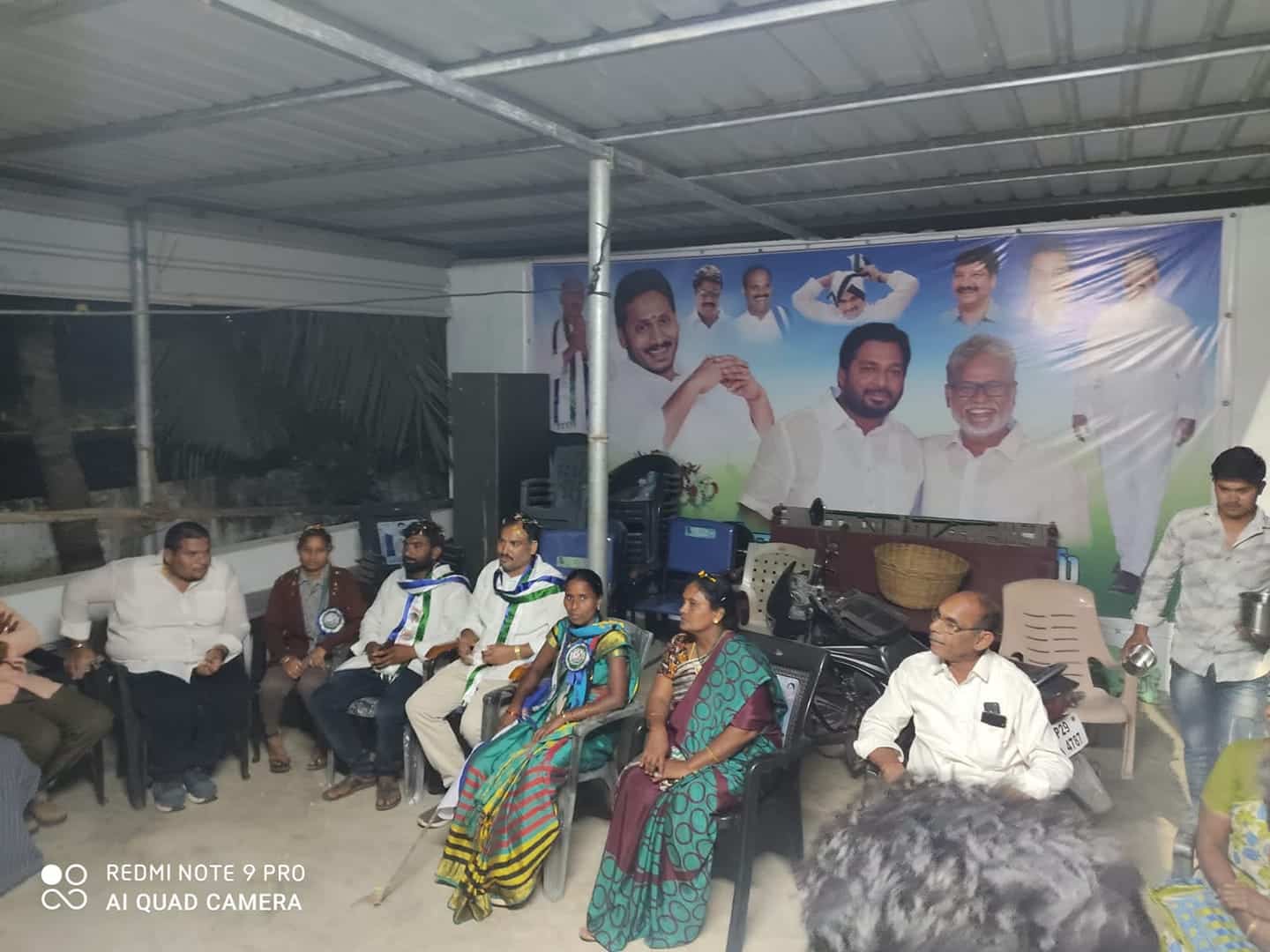 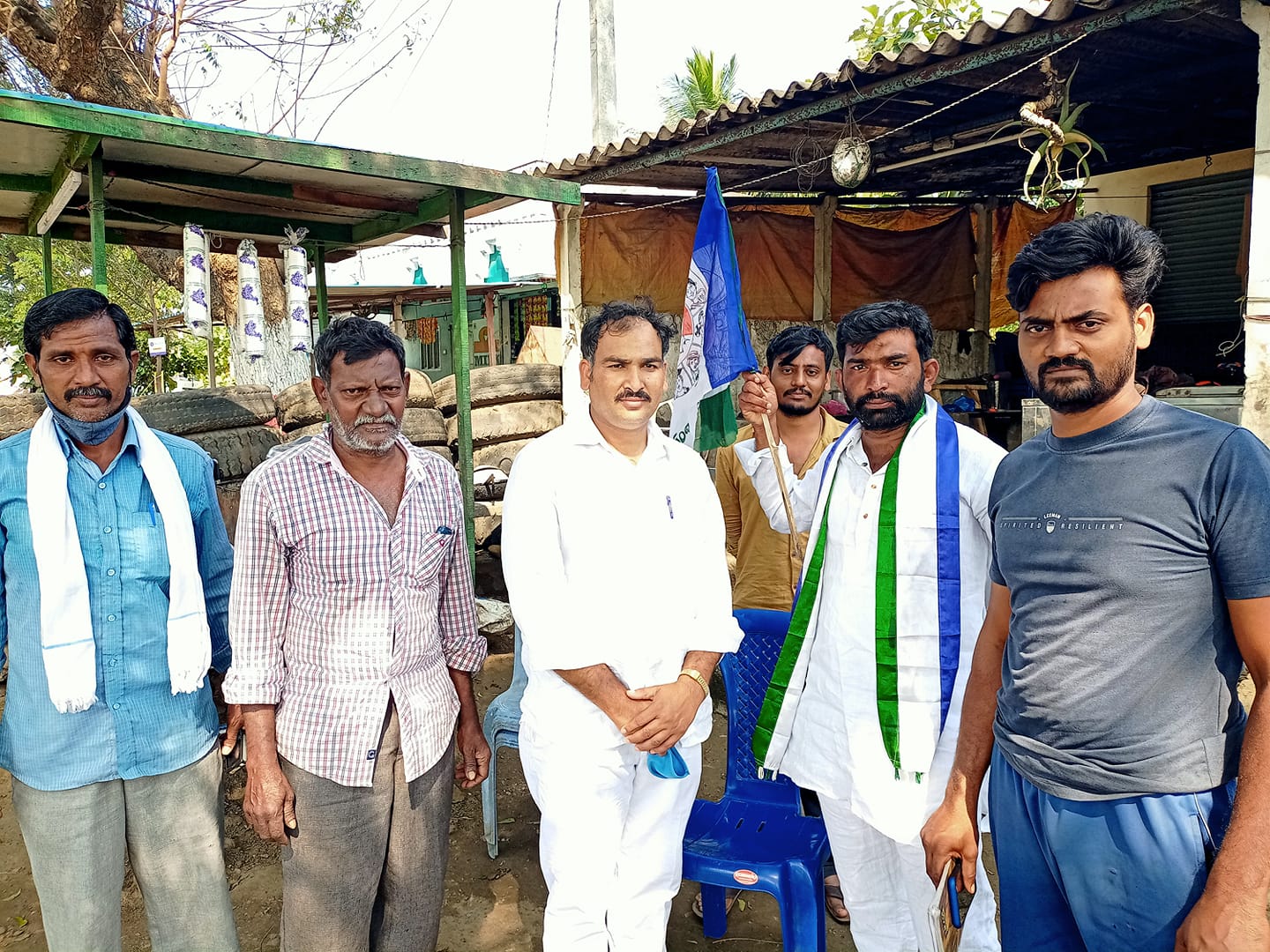 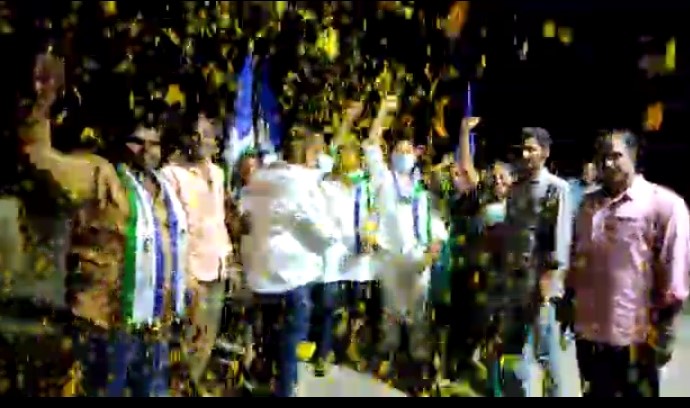 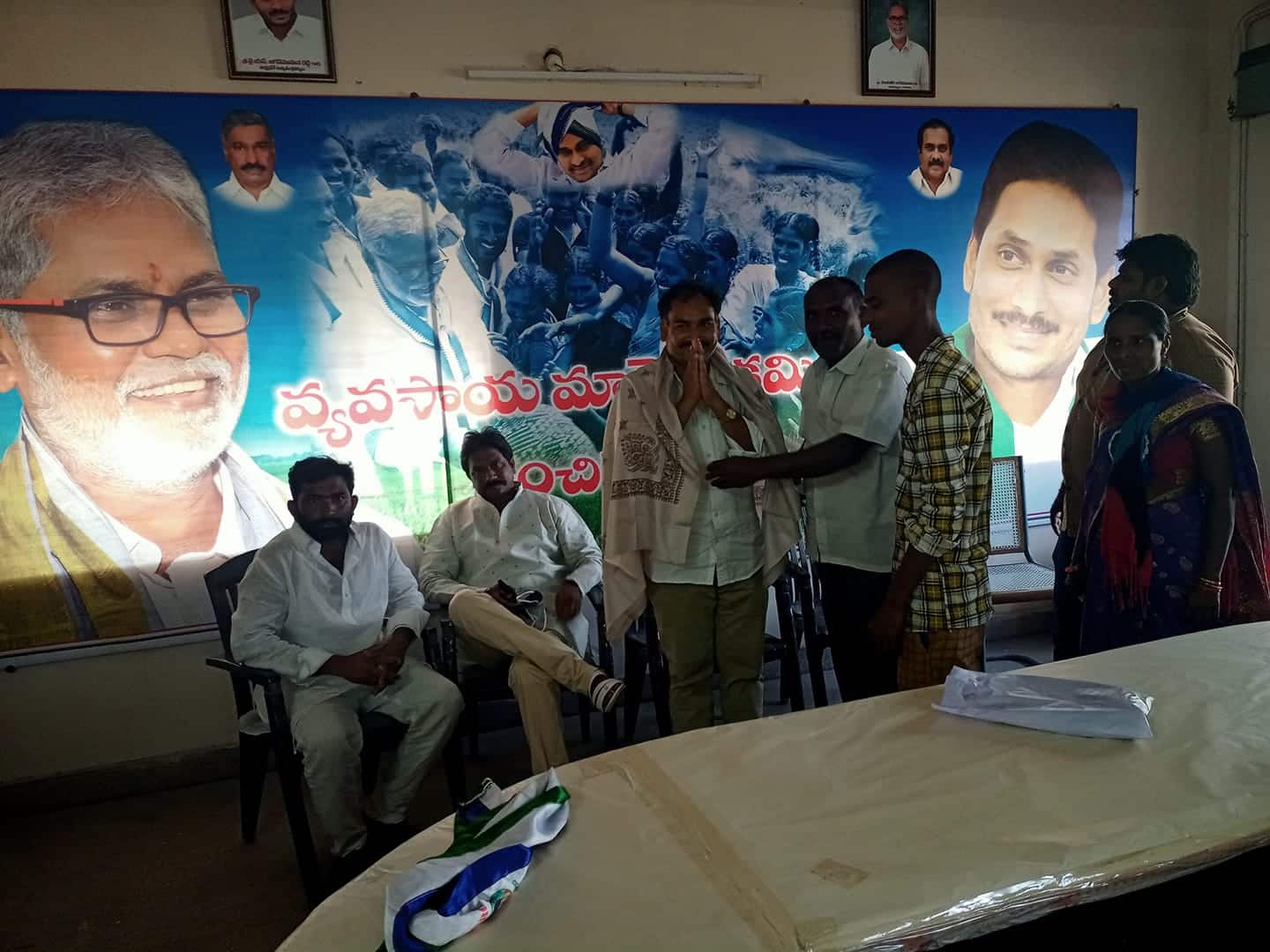 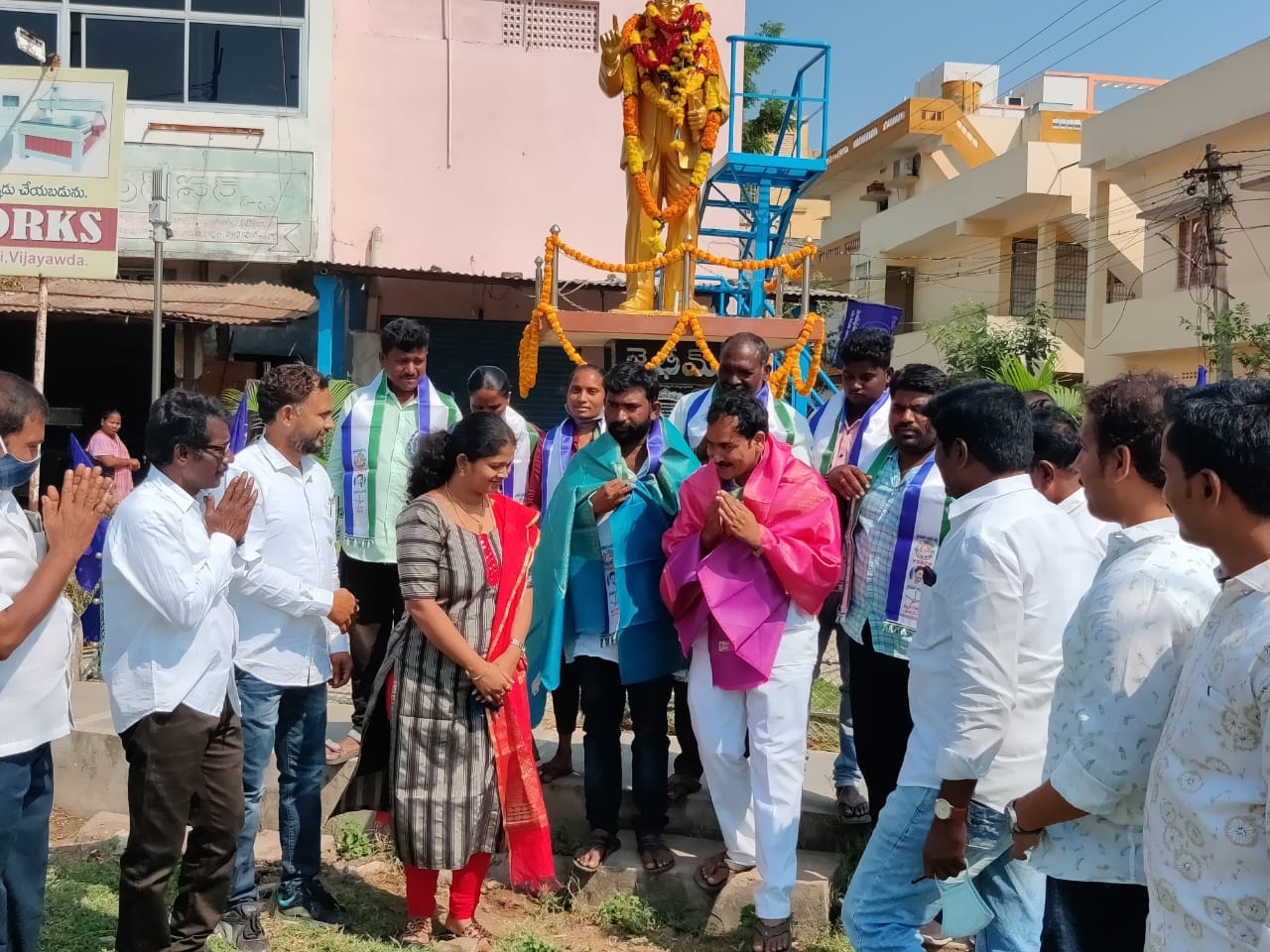 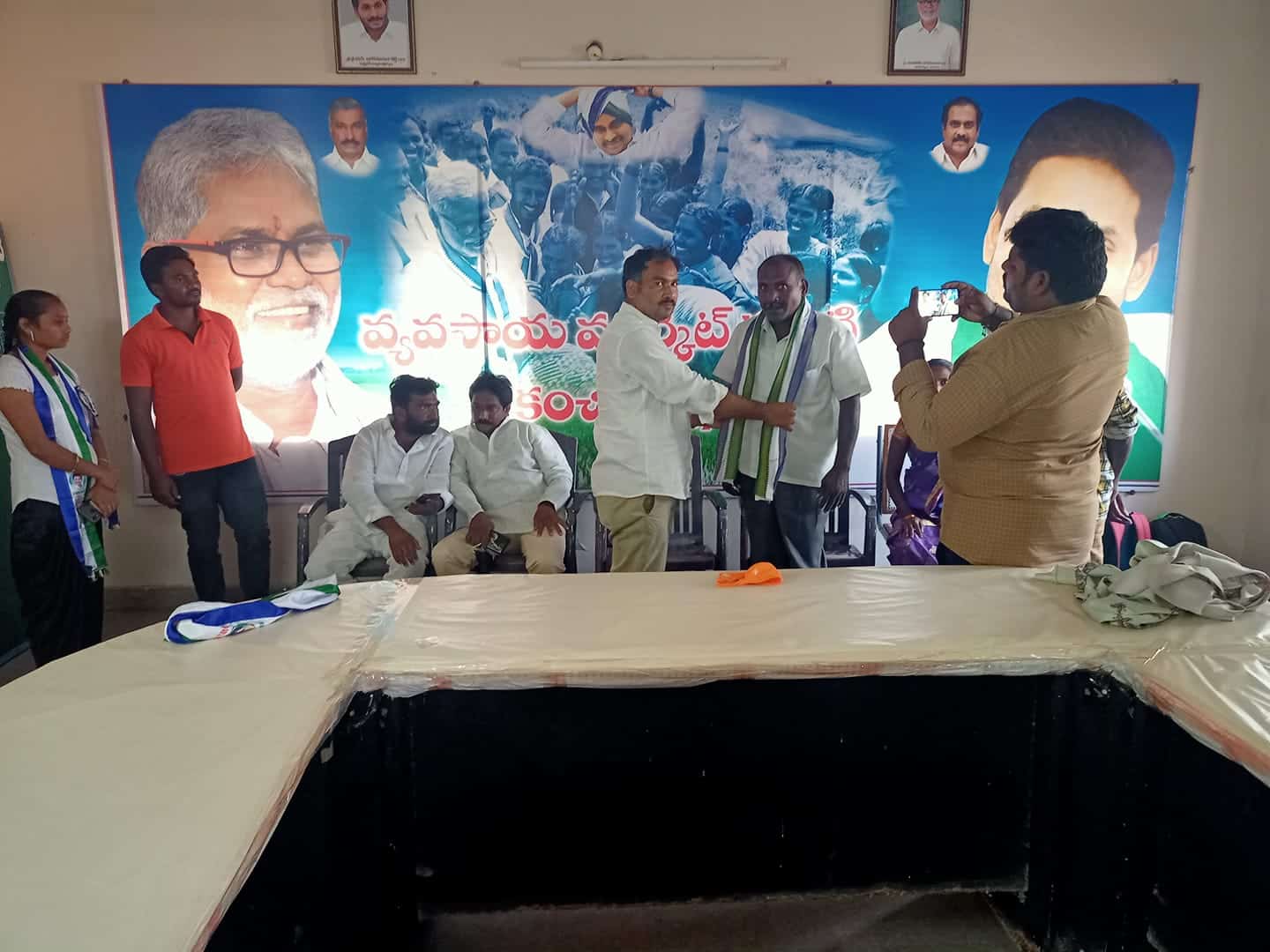 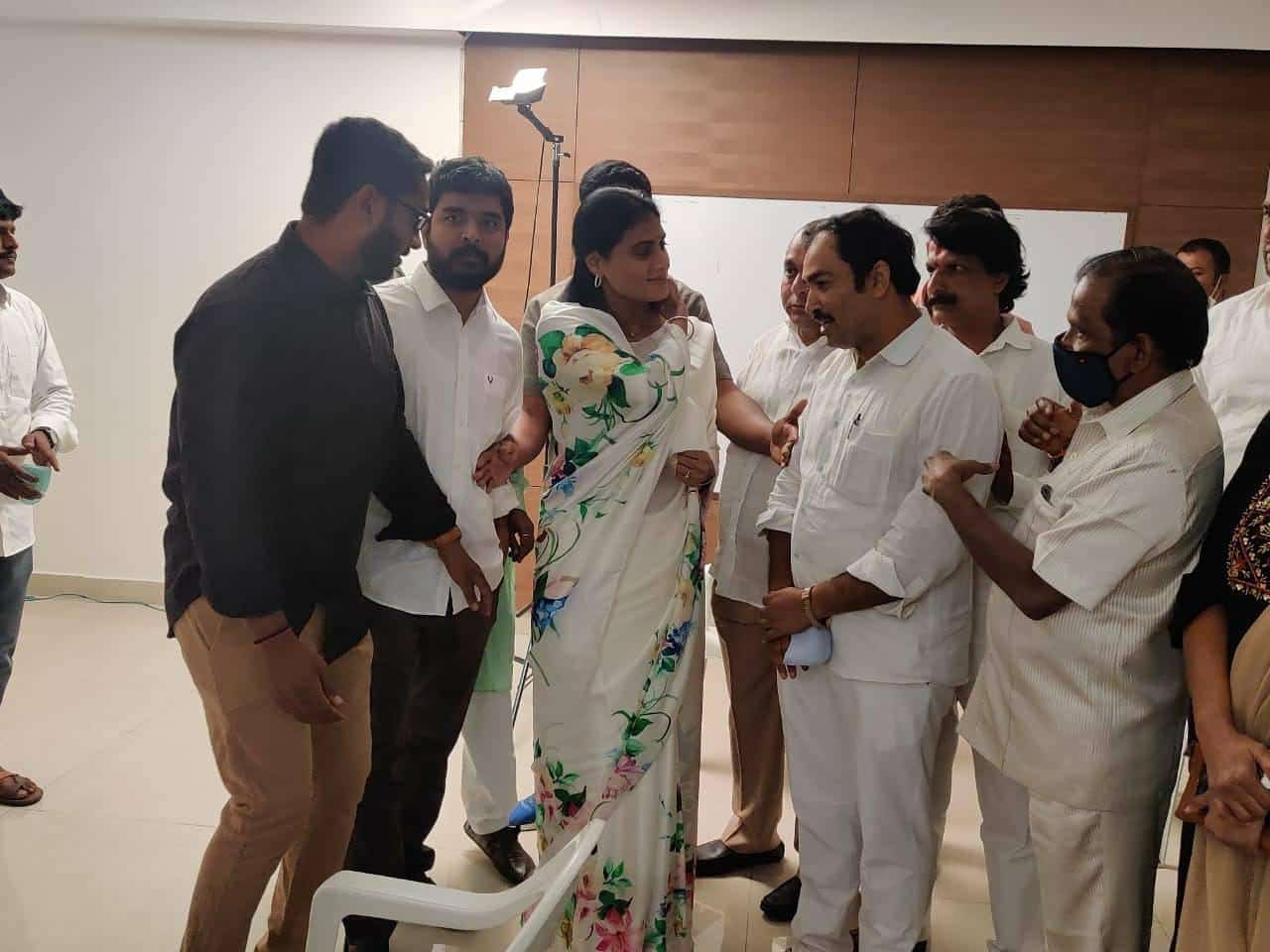 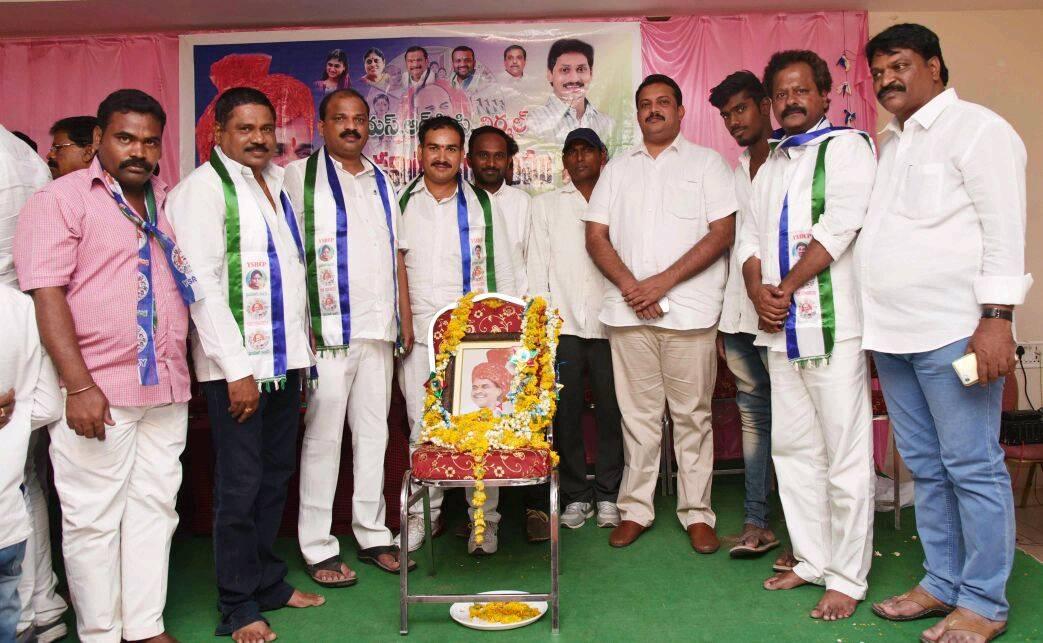 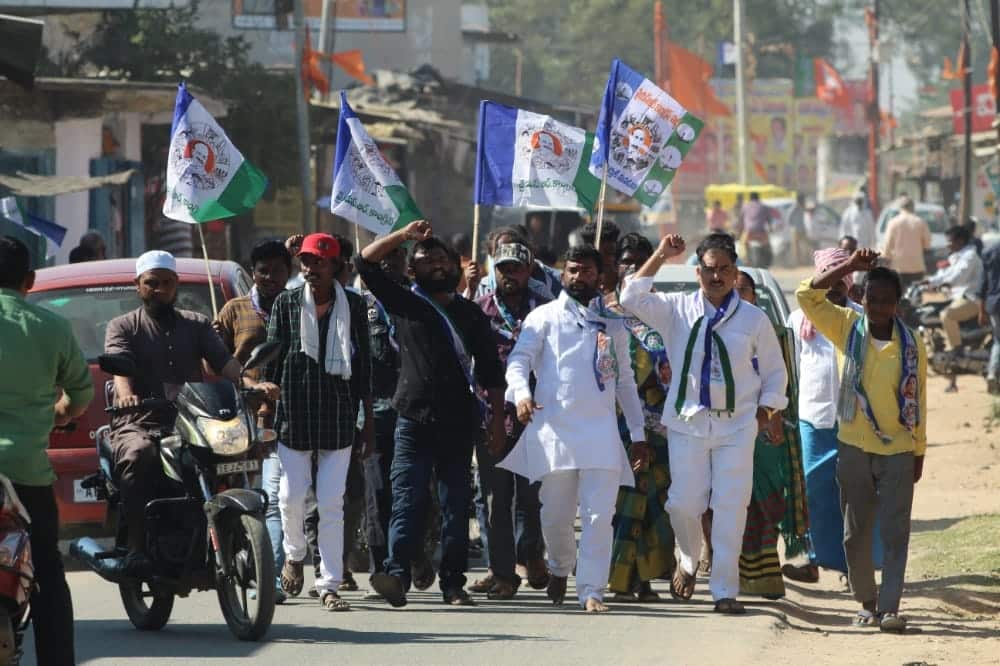 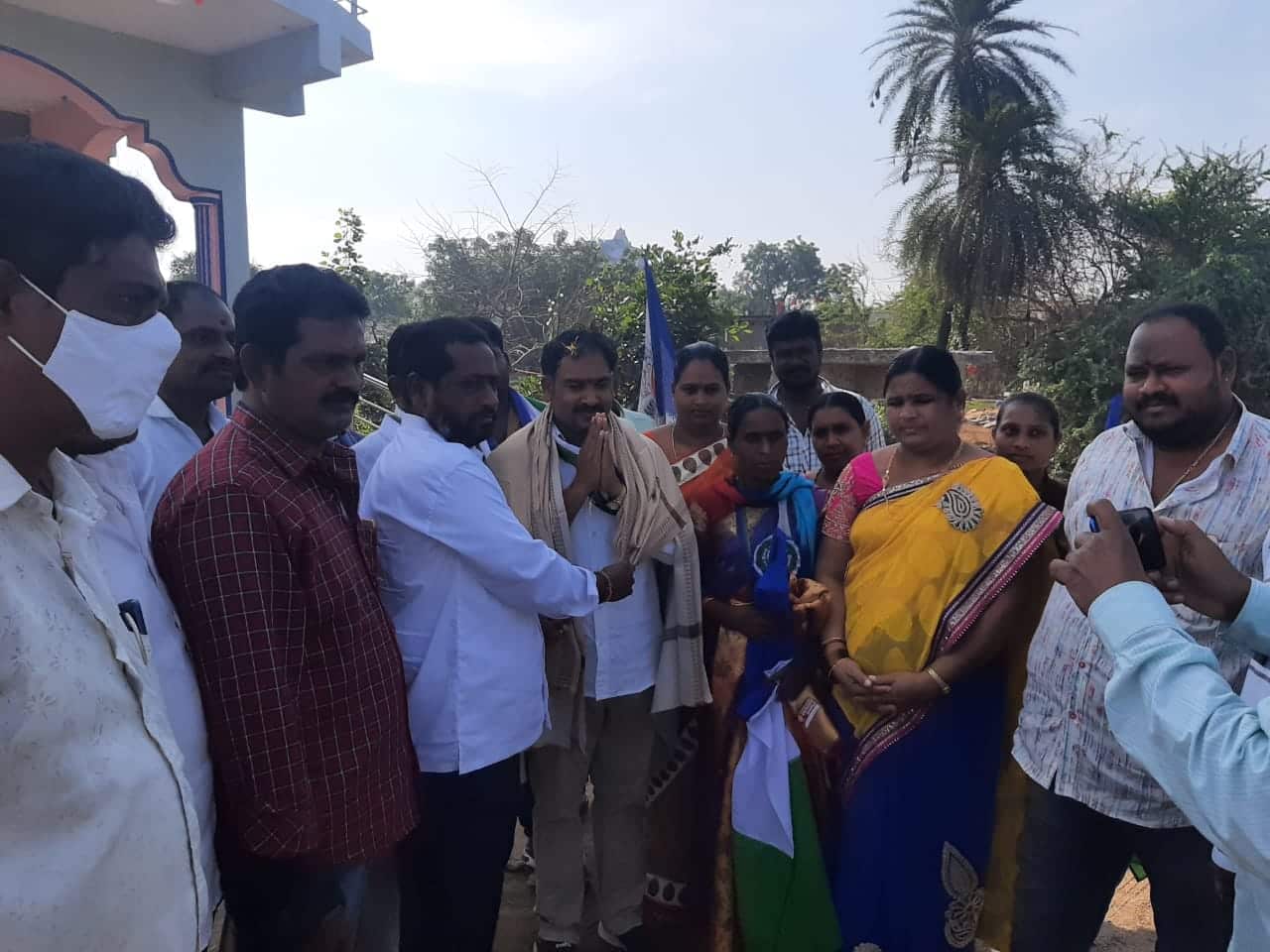 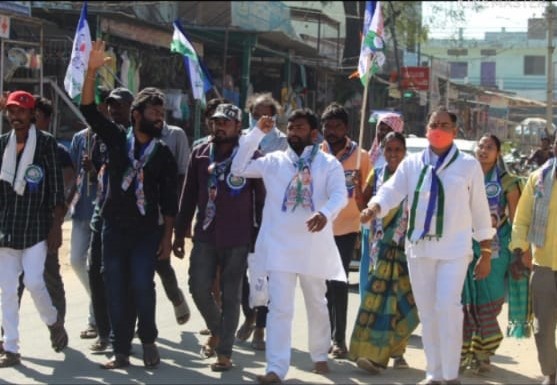 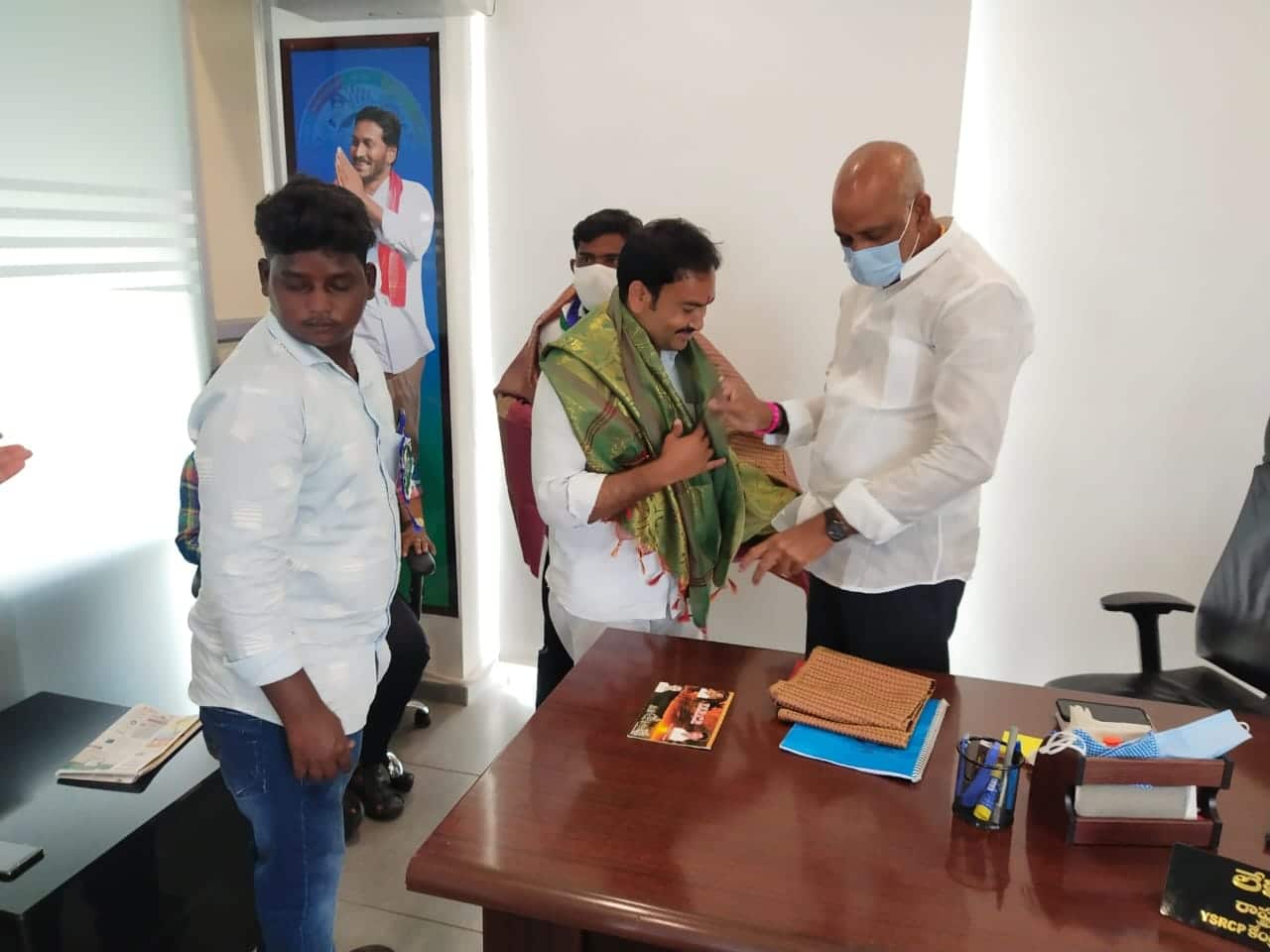 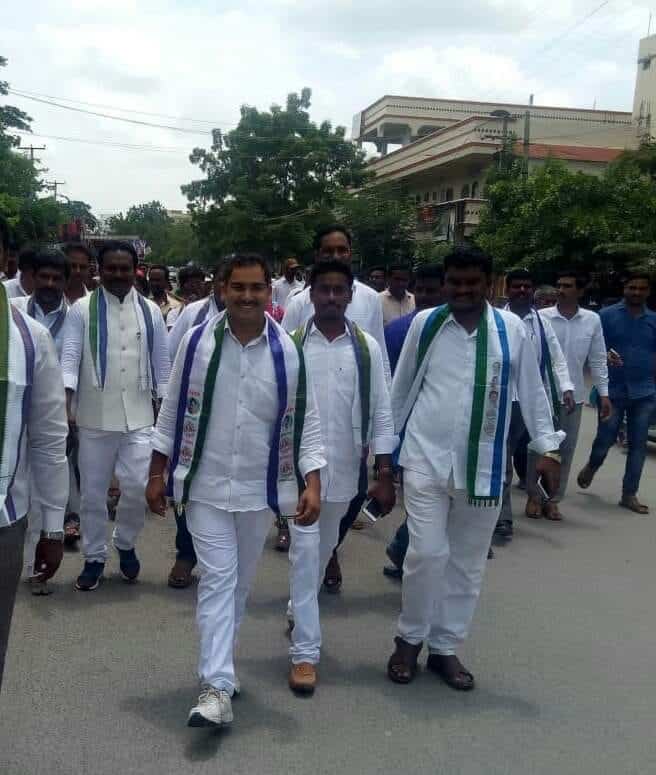 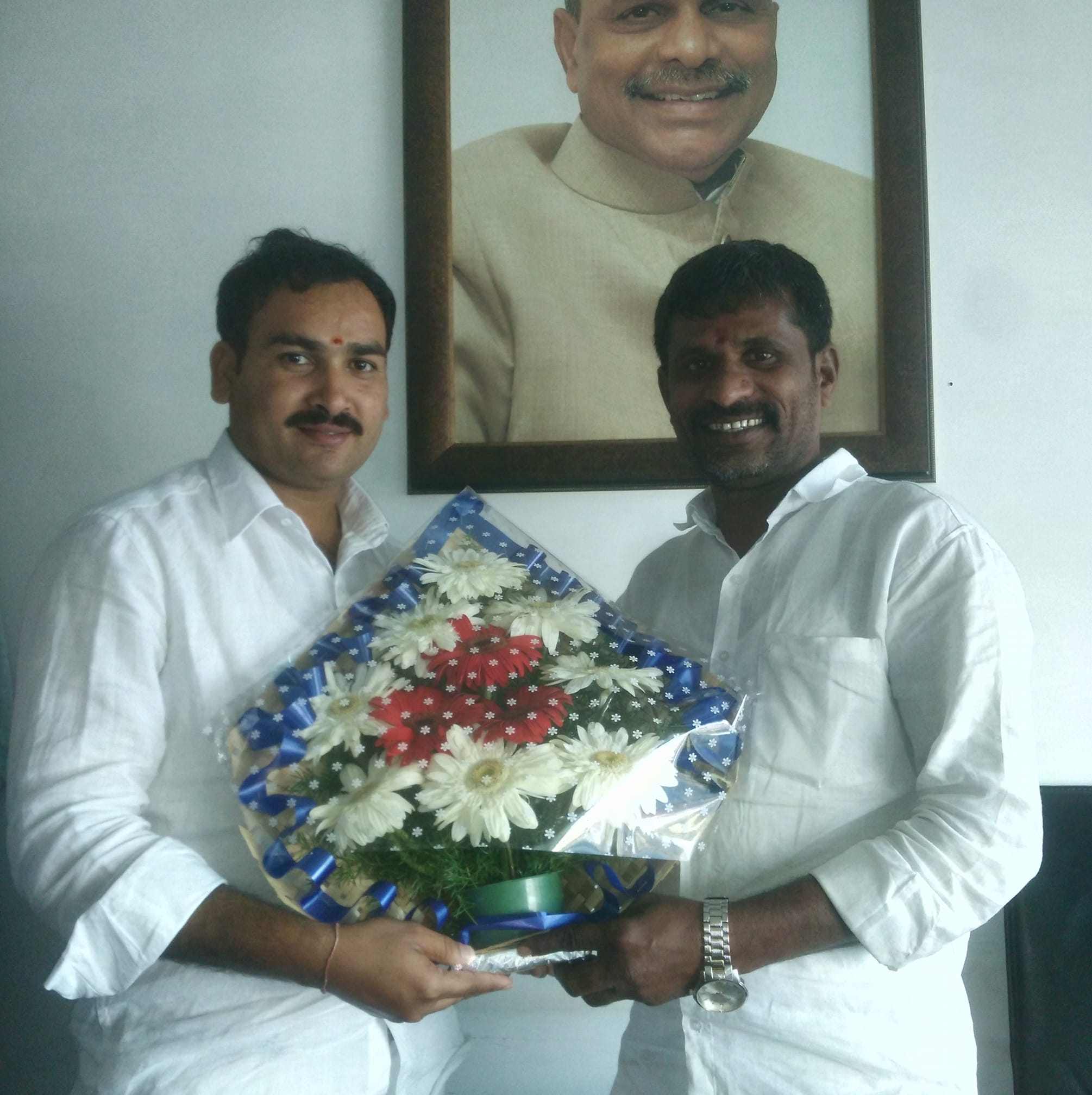 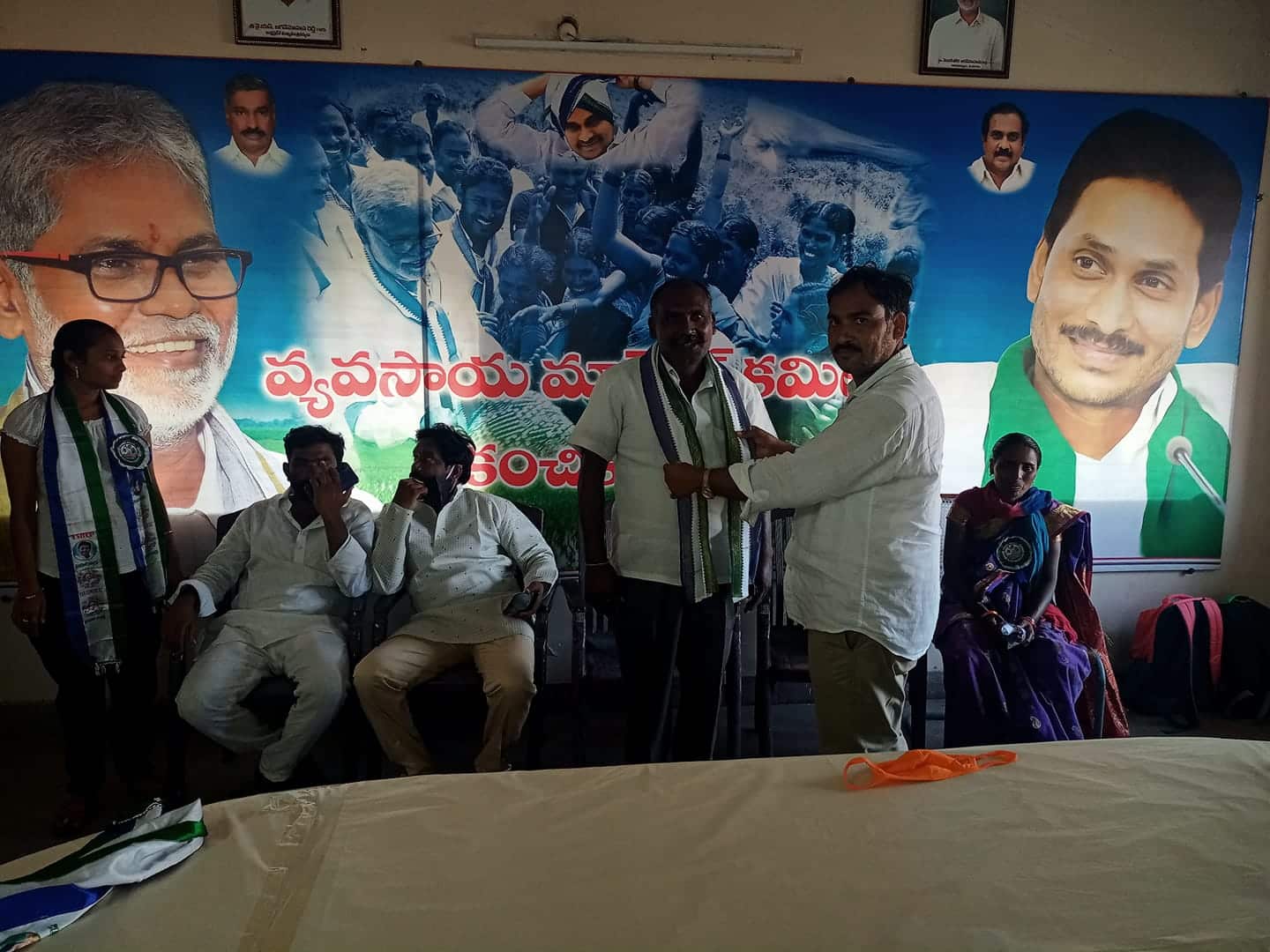 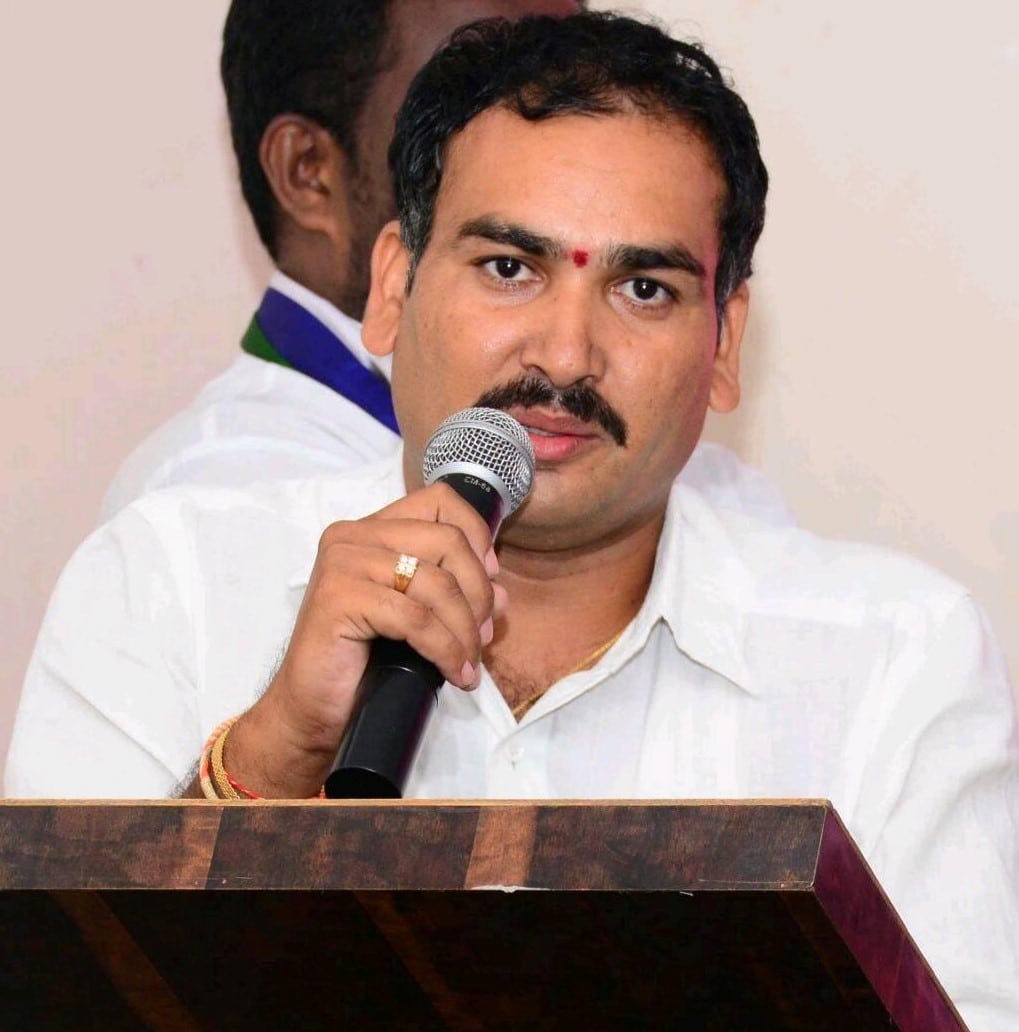 from Govt AHS at Mogad dhagad.

from Aurora Management Resource affiliated with Osmania University at Hyderabad.

of YSRCP from the Telangana.

of Adilabad from the YSRCP.

of Telangana from the YSRCP.