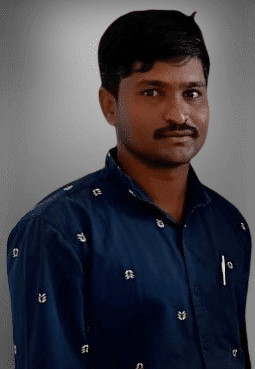 Bhoomammolla Gangaram is an Indian Politician, Village Leader of Minpur, and Mandal Youth Leader of Papannapet from the Political Party TRS.

On the 04th of July 1995, Gangaram was born to the couple Mr. Ramulu and Mrs. Chinnavva in the village of Minpur.

In the year 2011, He acquired his Secondary Board of Education from ZP High School located at Kurthiwada and Intermediate from Govt Junior College, Tekmal in the year 2013.

Later in 2016, He Obtained ITI from Govt College, Medak.

In 2019, He debuted into active politics through the Telangana Rastra Samiti (TRS), has been a Party Activist working all day for Party development and attending every scheduled Party meeting.

He was appointed as the Village Leader of Minpur and Mandal Youth Leader of Papannapet in 2021, he has worked relentlessly for the welfare of the people, continuously fighting for the party’s and society’s growth, and giving desperate service to the society since then. 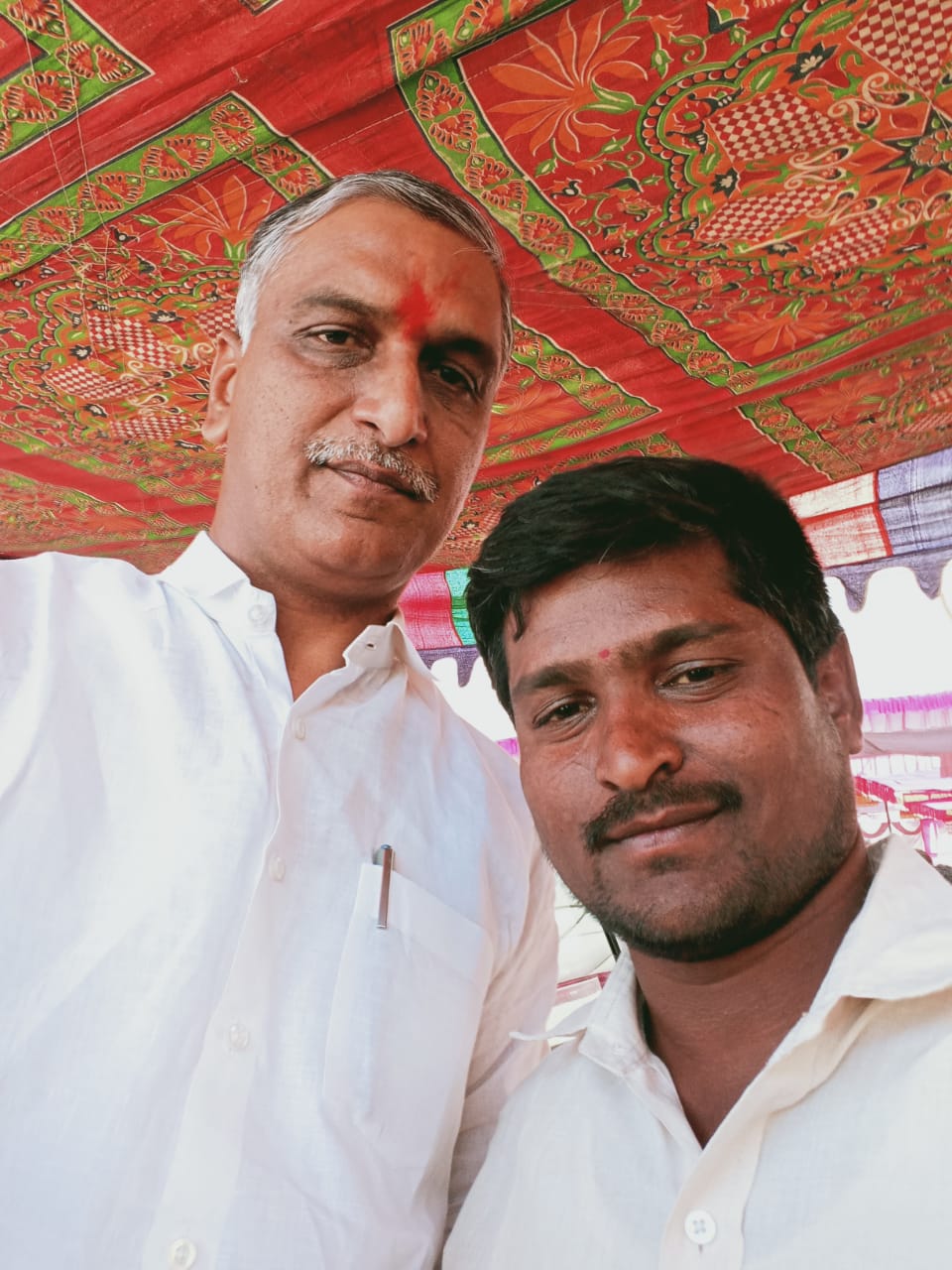 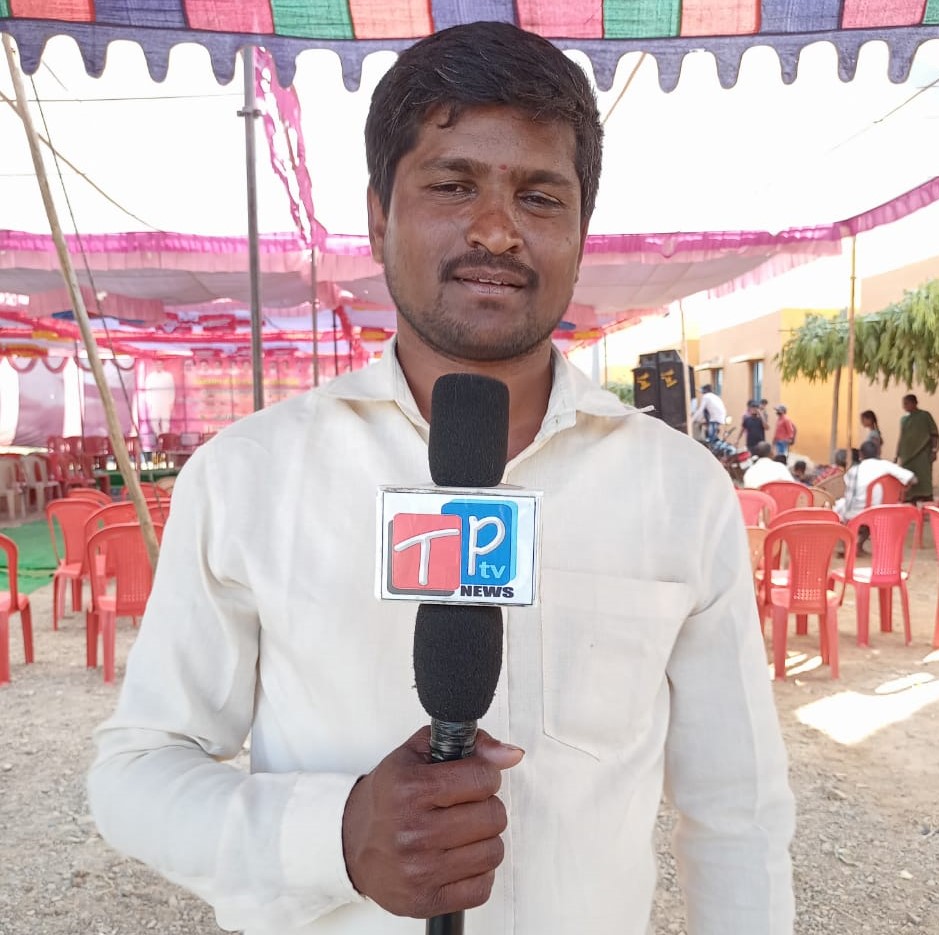 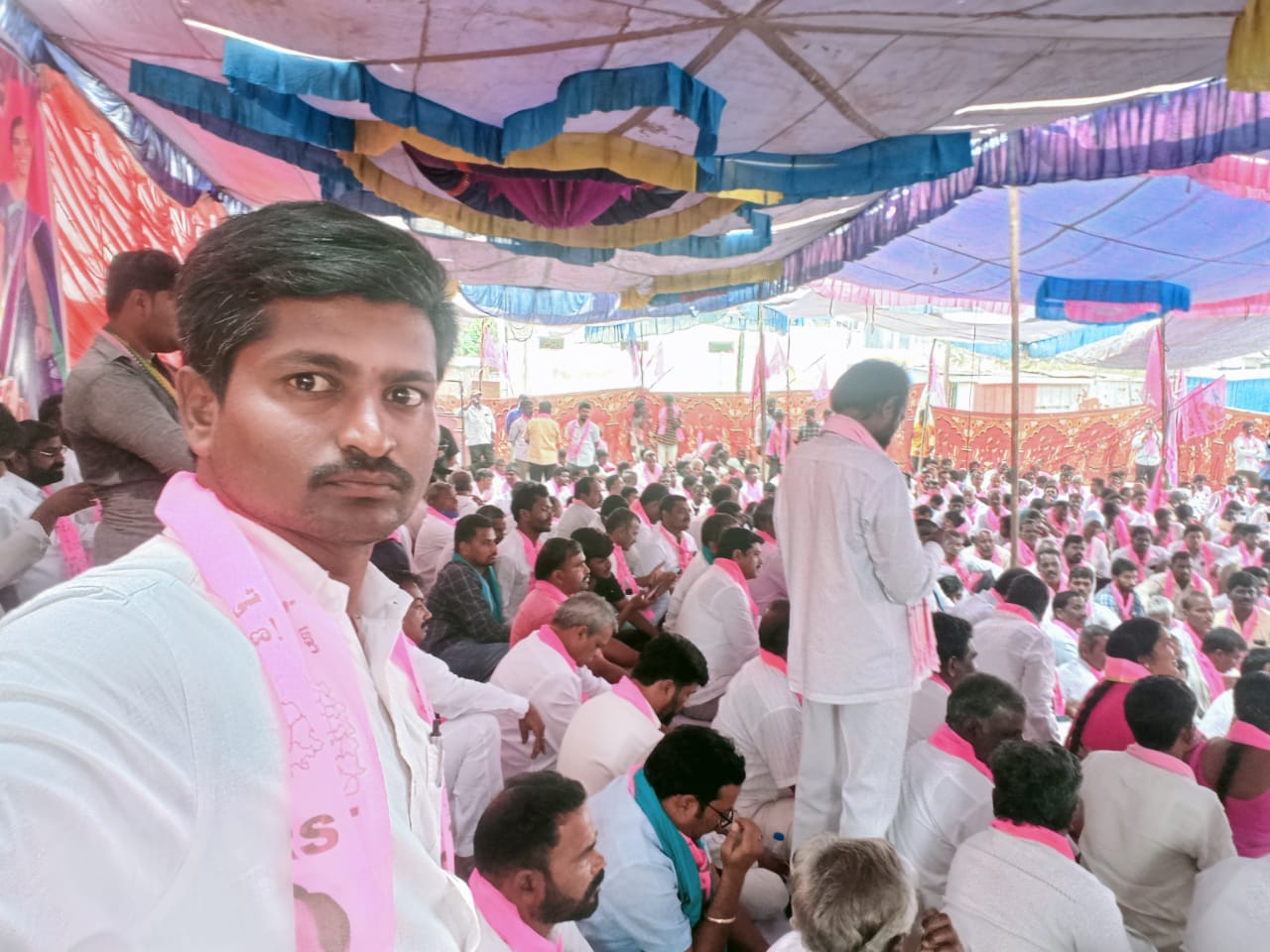 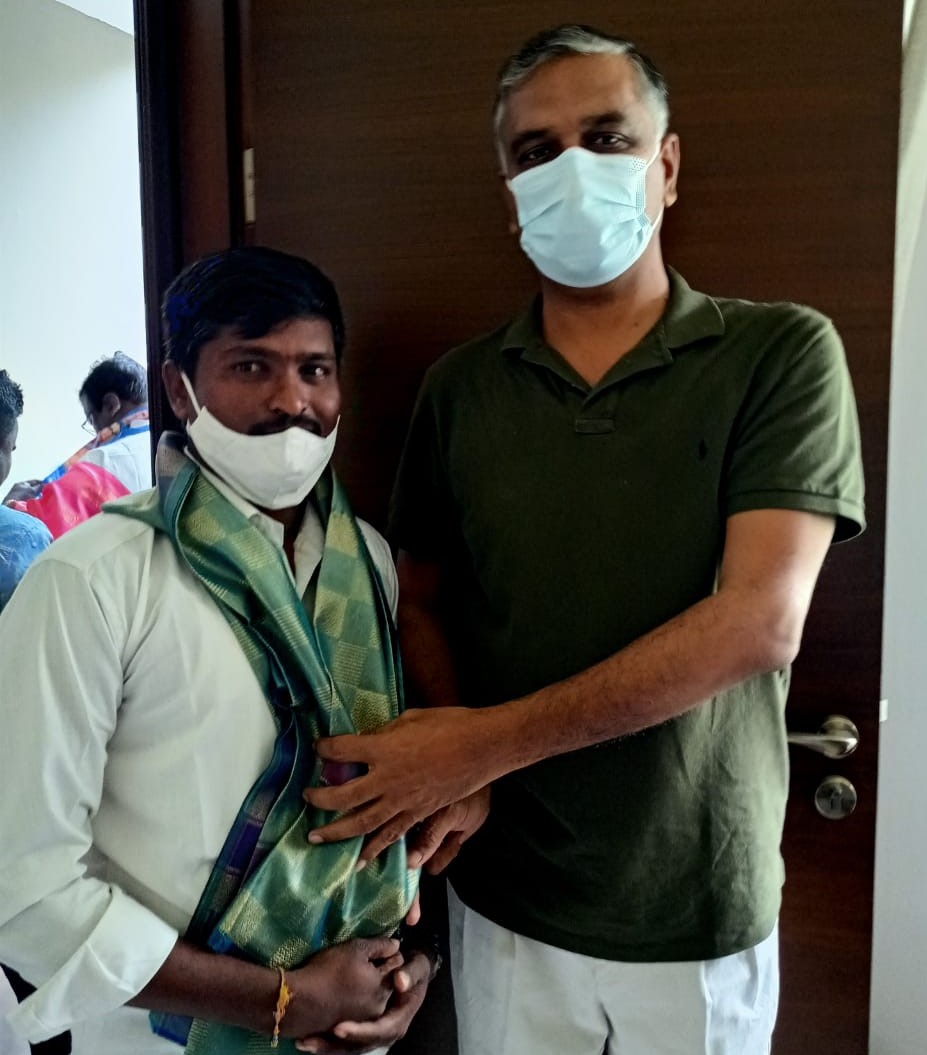 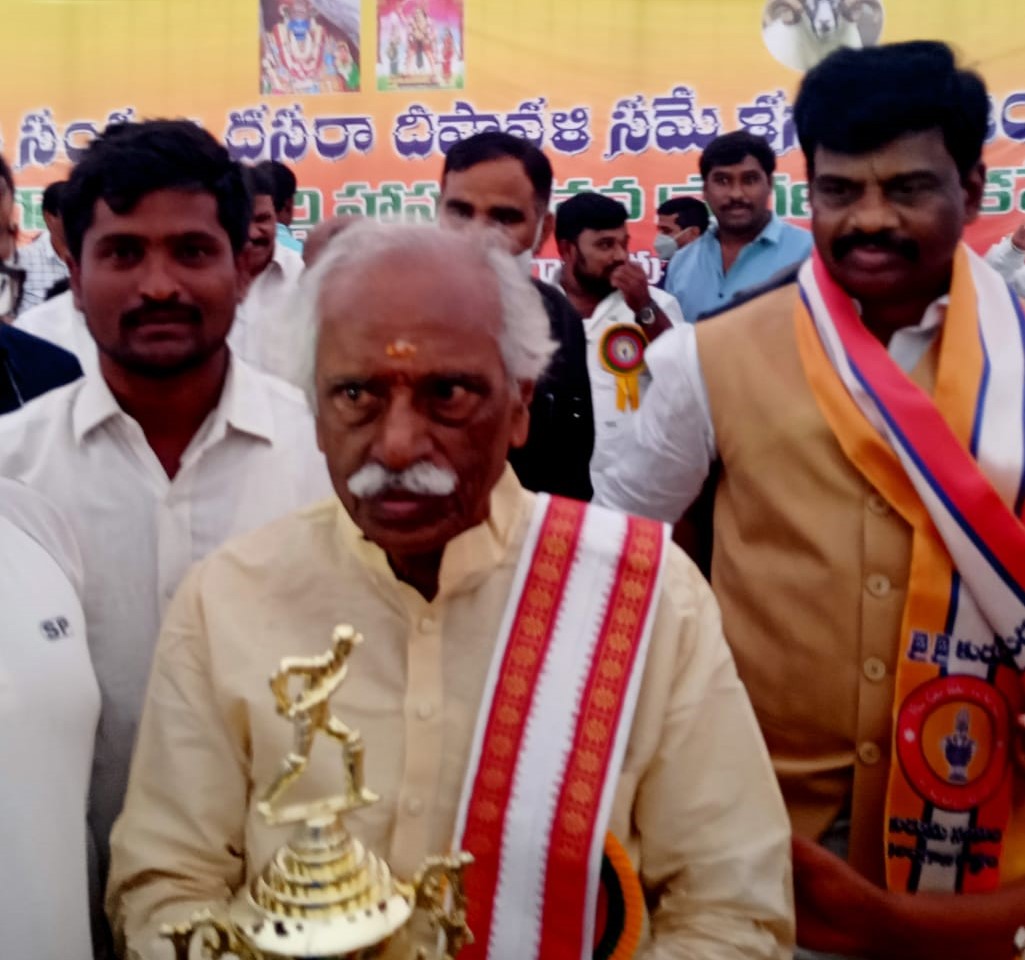 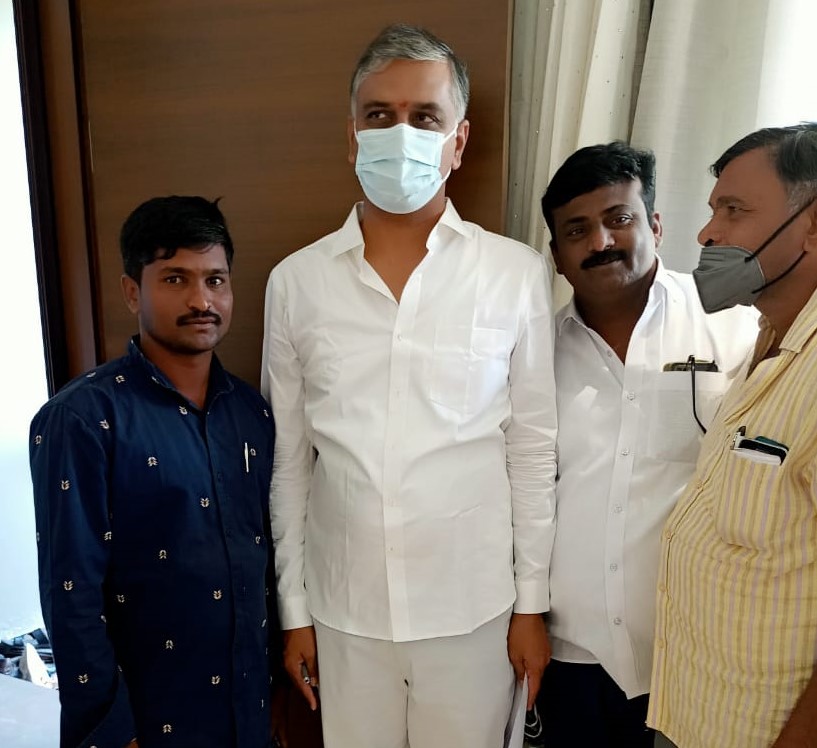 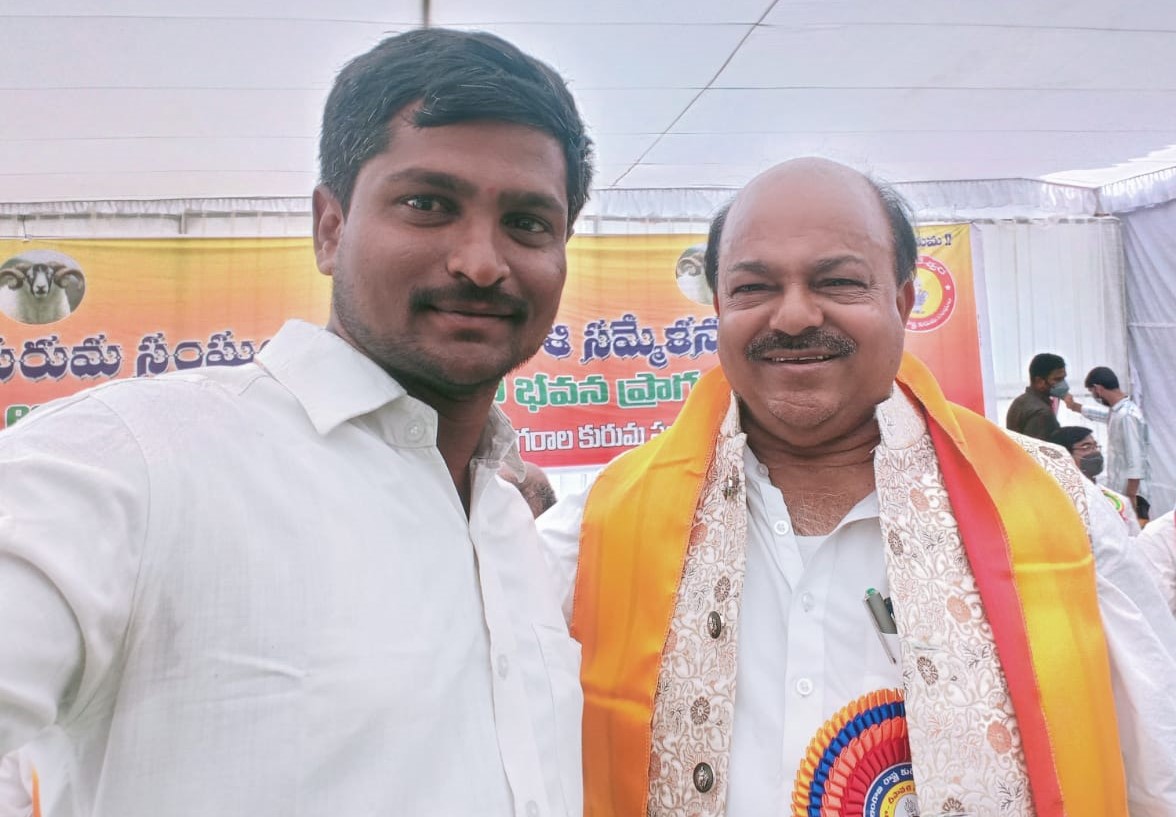 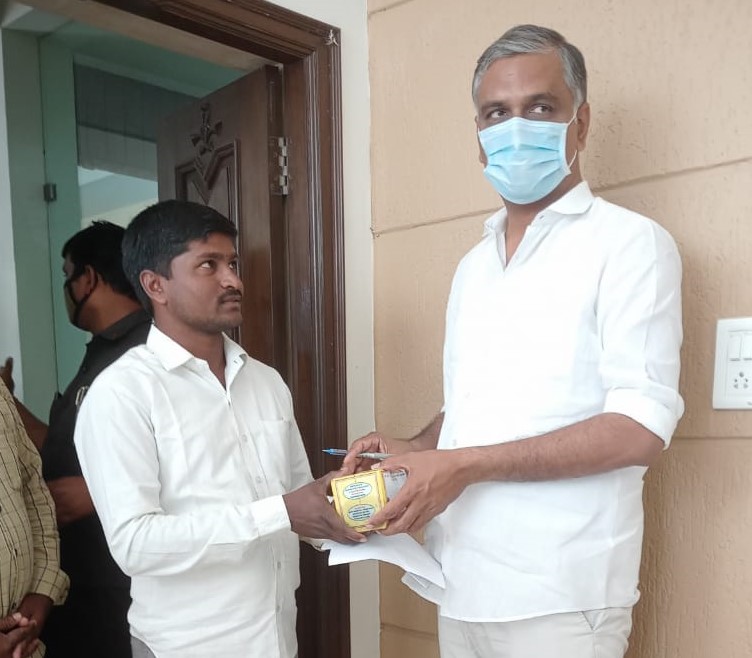 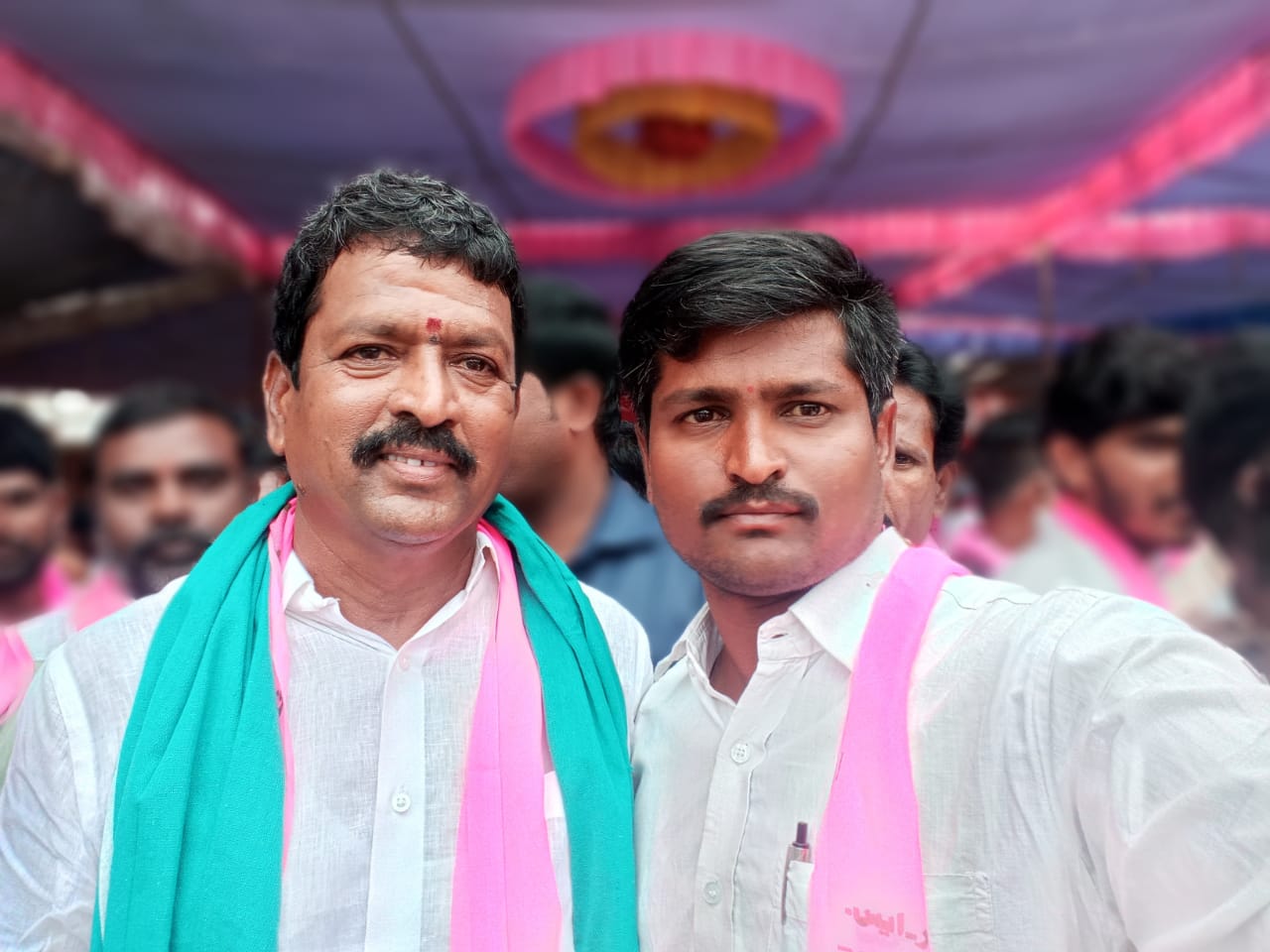 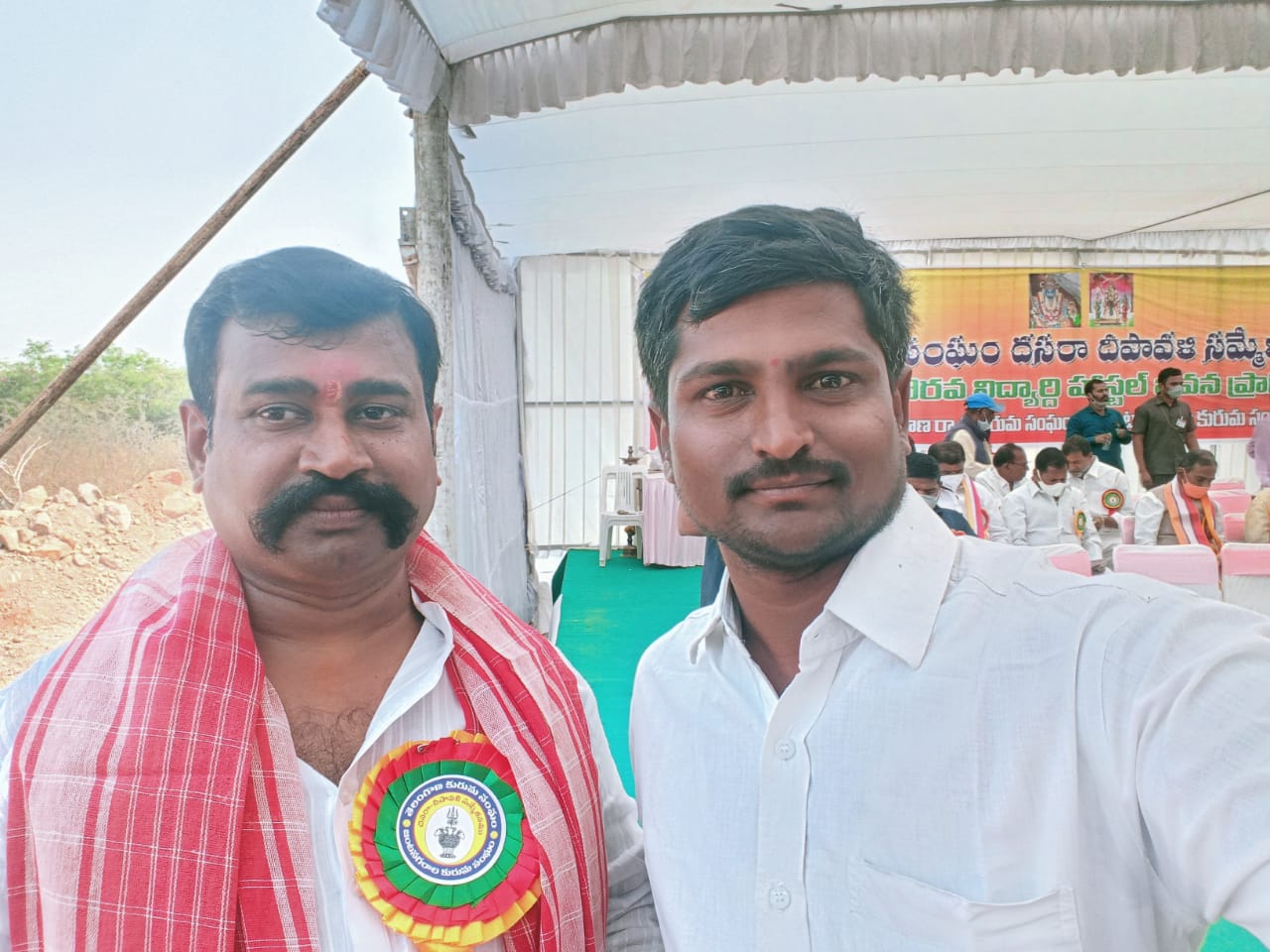