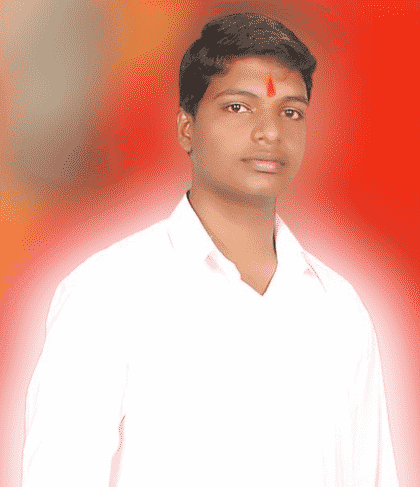 Bhaskarla Gangadhar Rao is an Indeed Indian Politician of BJP and BJYM District General Secretary of Mancherial in Telangana.

On the 29th of August 1991, Gangadhar Rao was born to the Couple Mr. Bhaskarla Rajeshwar Rao and Mrs. Bhaskarla Laxmi and resided in the Mancherial in the Indian District of Telangana.

In the year 2008, He obtained his Secondary Board of Education from Trinity High School located at Mancherial and completed his Intermediate course from Narayana Junior College placed at Hasthinapuram, Hyderabad in 2010.

Gangadhar Rao attained his Graduation of Degree in 2013 from Mukharam Agarwal Memorial Mancherial Vidhyanikethan (MVN) Degree & PG College at Mancherial, Telangana, and finished his Post Graduation of MA in Political Science from Kakatiya University at Warangal in 2015.

He extended his education by pursuing a Ph.D. at the Hyderabad Central University of Hyderabad in Telangana.

Before completing his education, in the year 2009, Gangadhar Rao entered politics with a passion to serve the people by joining the Akhila Bharatiya Vidyarthi Parishad(ABVP) and serving as an Active Member to promote the right perspective on the need for holistic and sustainable development in students.

Upon Joining, he was designated as the Town Secretary of Mancherial from ABVP in 2010 to serve the people and tackle the issues raised by executing his tasks effectively and adhering to the party’s policies and guidelines.

On the one hand, he is continuing his education and on the other, he is desperately fulfilling his responsibilities as the District Co-Convener of Mancherial in 2011 from ABVP.

In 2012, Gangadhar Rao served as the State Executive Member of Telangana from the ABVP to resolve the issues raised in the society.

He stood by the students and gave courage to the students by solving every problem. His modesty further enhanced his responsibilities by being elected as State Joint Secretary of Telangana in 2014 for his services to the People.

For his work humility towards the growth and the welfare of the people, in the year 2015, he was appointed as the Event Minister of Malkajgiri by providing services to the people by satisfing the requirements of everyone who appealed to him for assistance.

He holds several positions in ABVP during the student phase and shows his solutions to every problem faced by the students by providing his support. In the year 2020, Gangadhar Rao switched to through the Bharatiya Janata Yuva Morcha (BJYM) is the youth wing of the Bharatiya Janata Party(BJP) which was founded by Atal Bihari Vajpayee (Former Prime Minister of India) and Lal Krishna Advani(Former Deputy Prime Minister of India).

Gangadhar Rao takes a genuine interest in the Party and participates proactively in every activity, executing his responsibilities by a code of conduct and for the benefit of the party’s public exposure.

In addition to his primary authority, in 2020, he was appointed as the BJYM District General Secretary of Mancherial by the BJP to ensure that the initial and subsequent tasks run smoothly. 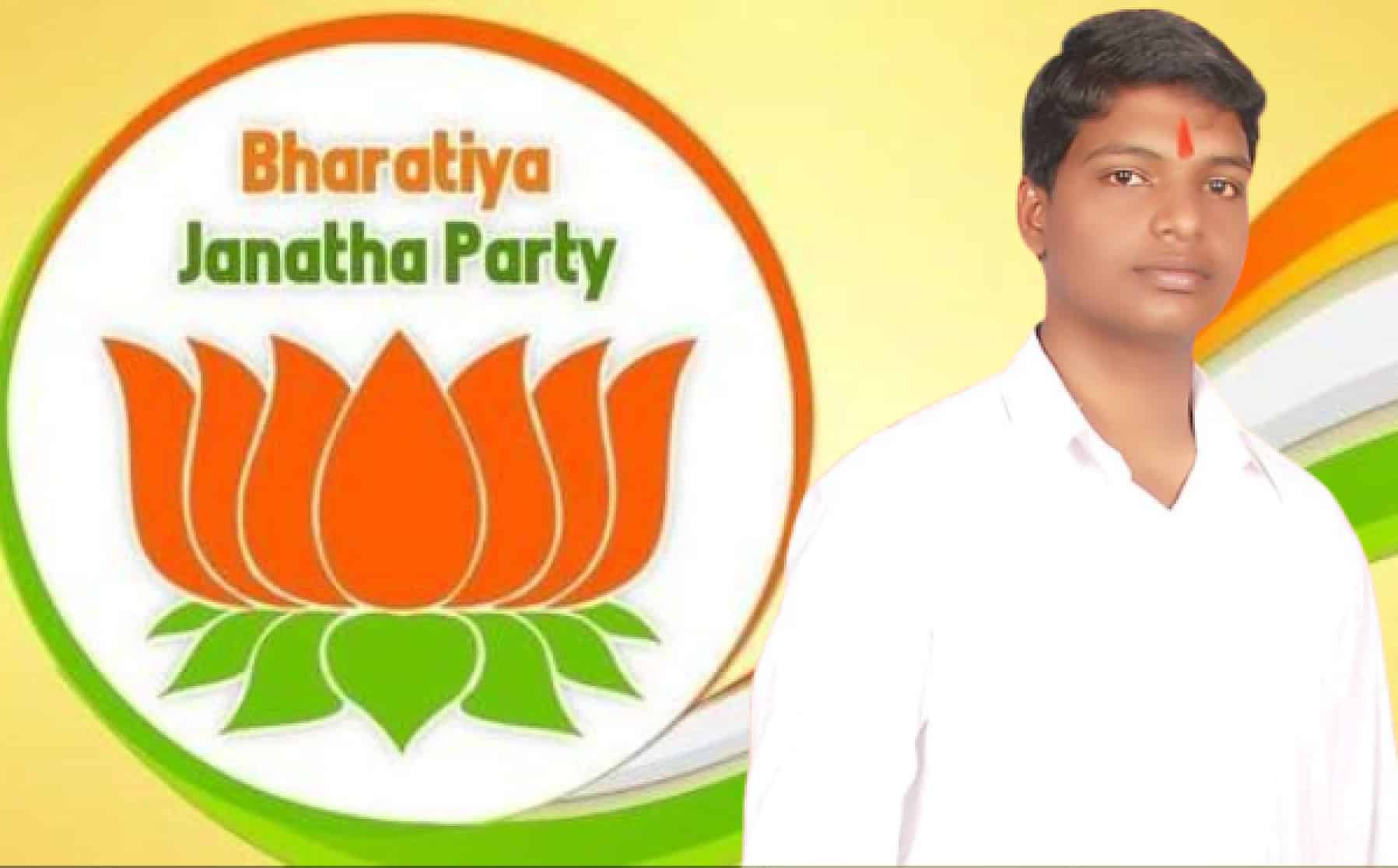 “Leader and the leadership has the capacity to translate the Vision into Reality.” 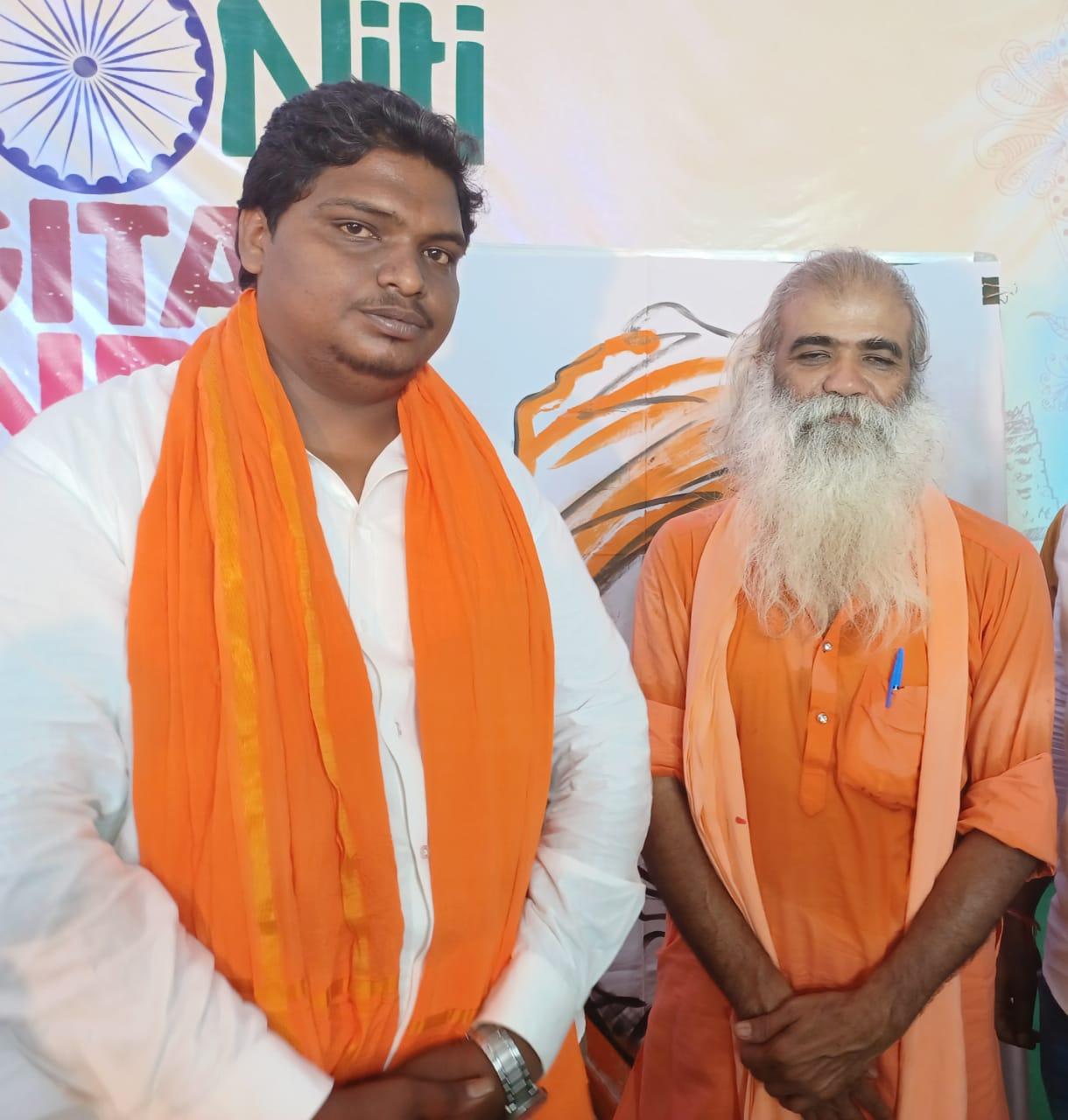 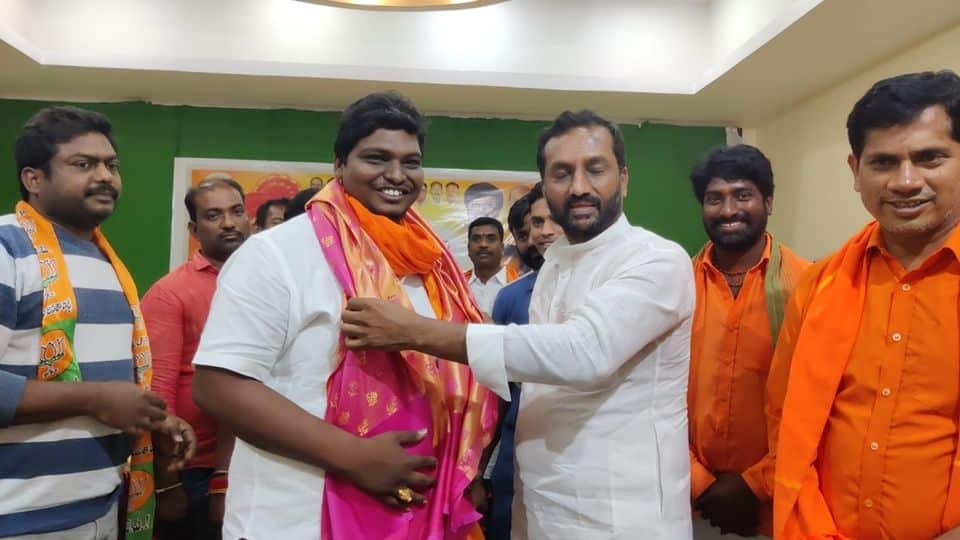 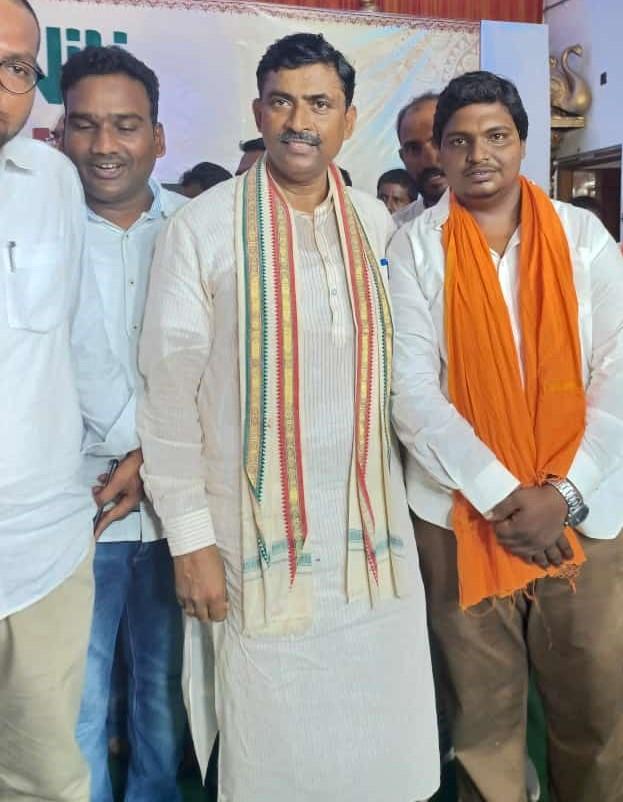 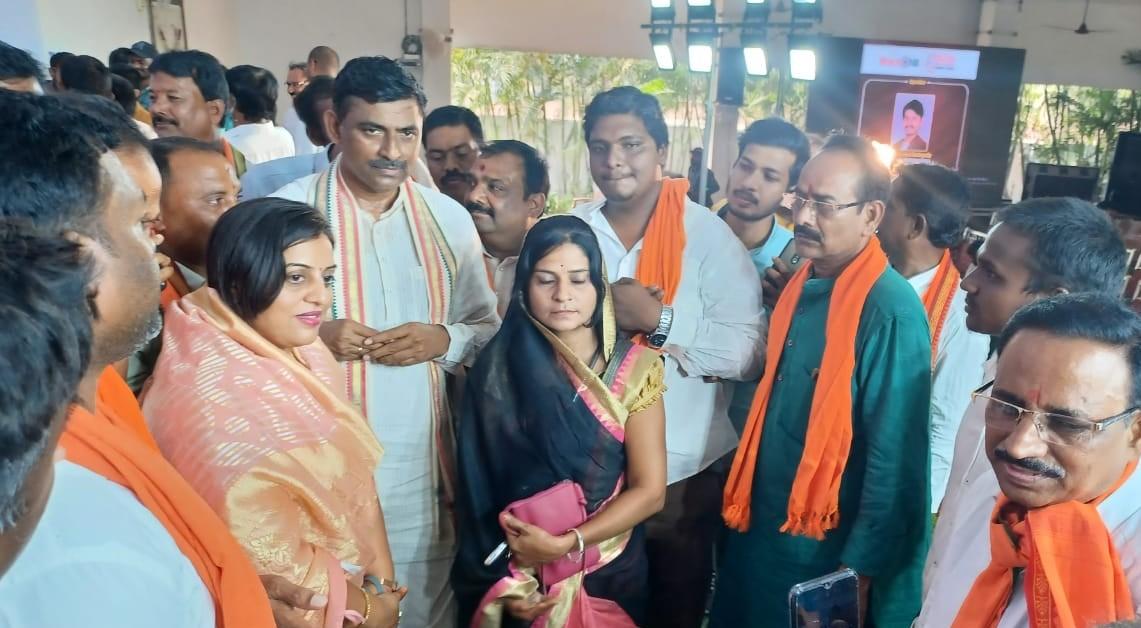 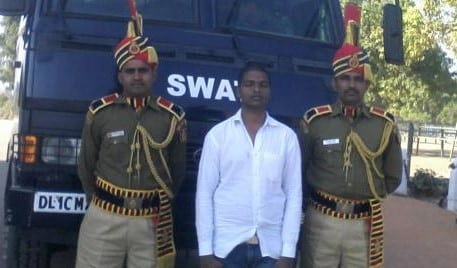