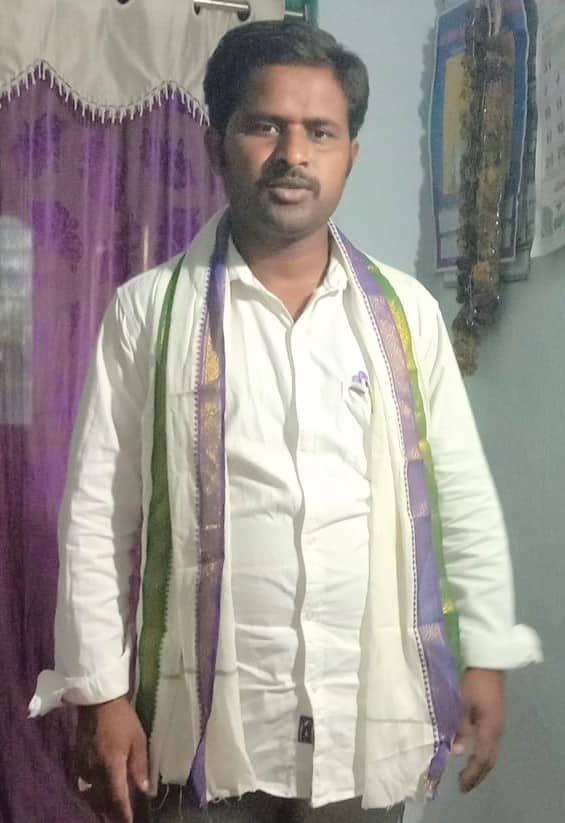 Bharothu Venkatesh Naik is an Indian Politician and current MPTC of A.Konduru, NTR District district. He was born on 09th June 1992 in Krishnaraopalem. His parents were Somulu and Bali.

From 1998-to 2003, Venkatesh Naik studied 1st to 5th standard at Govt T.W Boys Ashramam, located at A.Konduru. From 2003-to 2007, he completed 6th to 10th standards from ZP high school, Vissannapeta ST hostel. During this period he was served as Mandal SFI Leader of A.Konduru.

From 2007-to 2009, Venkatesh Naik obtained his Intermediate from KMR&MSR Govt junior college, Vissannapeta, Krishna district. Later on, he did CT Occasional Course in that time he used to go to the college on a bicycle for 20km. Venkatesh Naik attained his Graduation(Degree) from Prathibha degree college, in Krishna district. He completed his B.Ed from Satya college of education, Thiruvuru.

He has served in Politics as an Active Leader since his childhood. Apart from his Political Career Venkatesh Naik led his life successfully as a Private Employee. He worked at ITC Company.

Venkatesh established himself as a Public Leader as soon as he joined the party by contributing to the party’s welfare activities. In acknowledgment of his efforts and hard work, he was designated a Party Worker and a Social Worker by party officials and was recognized as a key strategist for being instrumental in successfully working as a party activist.

The people of A.Konduru elected Venkatesh as MPTC from A.Konduru, NTR District from the YSRCP in recognition of his active involvement, and continuous effort as being Party Activist and Social Activist.

Service by Venkatesh Naik to the people of A.Konduru:

→ Venkatesh Naik established Nava Nirmana Yuvajana Sangham in 2012 and he was the President of it. He set up Gadagar Abhyudaya Kalpana Tuition on behalf of the Sitha Nagar people at Dipla Nagar the program usually known as Ramakrishna Mishan. Through the program, Venkatesh Naik used to donate milk, biscuits, clothes, and stationery things to the Children every day. He provided basic necessities, Nutrition to nearly 60members till July-2015 via Ramakrishna Mishan.

→ He has been organizing a Survey to provide awareness of Kidney problems to the Kidney victims.

→ Later on, Venkatesh worked at ITC Company till 2020 on the cultivation of guava plants. He worked on Community Mobilizing and Testing.

Activities Performed by Venkatesh Naik in his MPTC Regime:

-Venkatesh rendered his service to the Krishnaraopalem people even during the corona which terrorized the whole country.

-Venkatesh Naik put effort even during the Covid second wave. 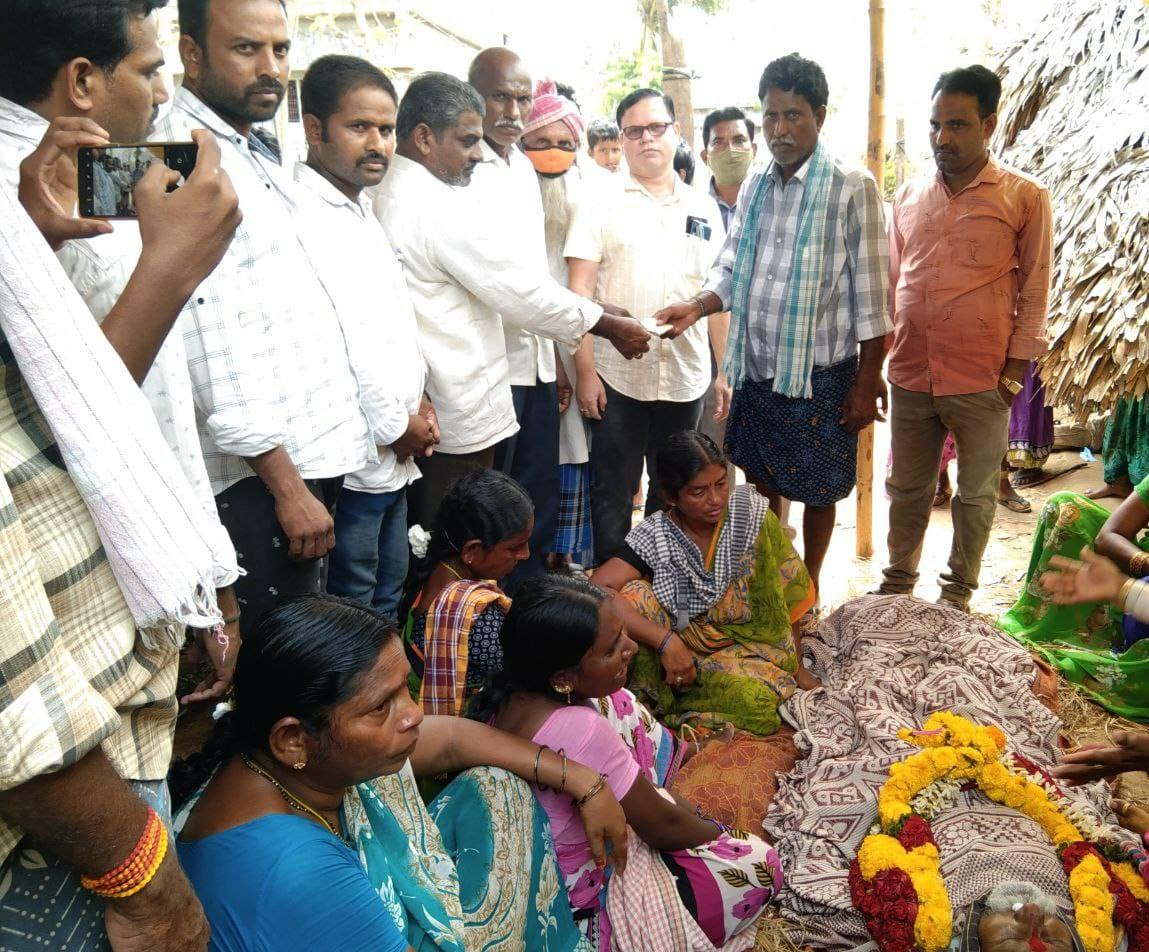 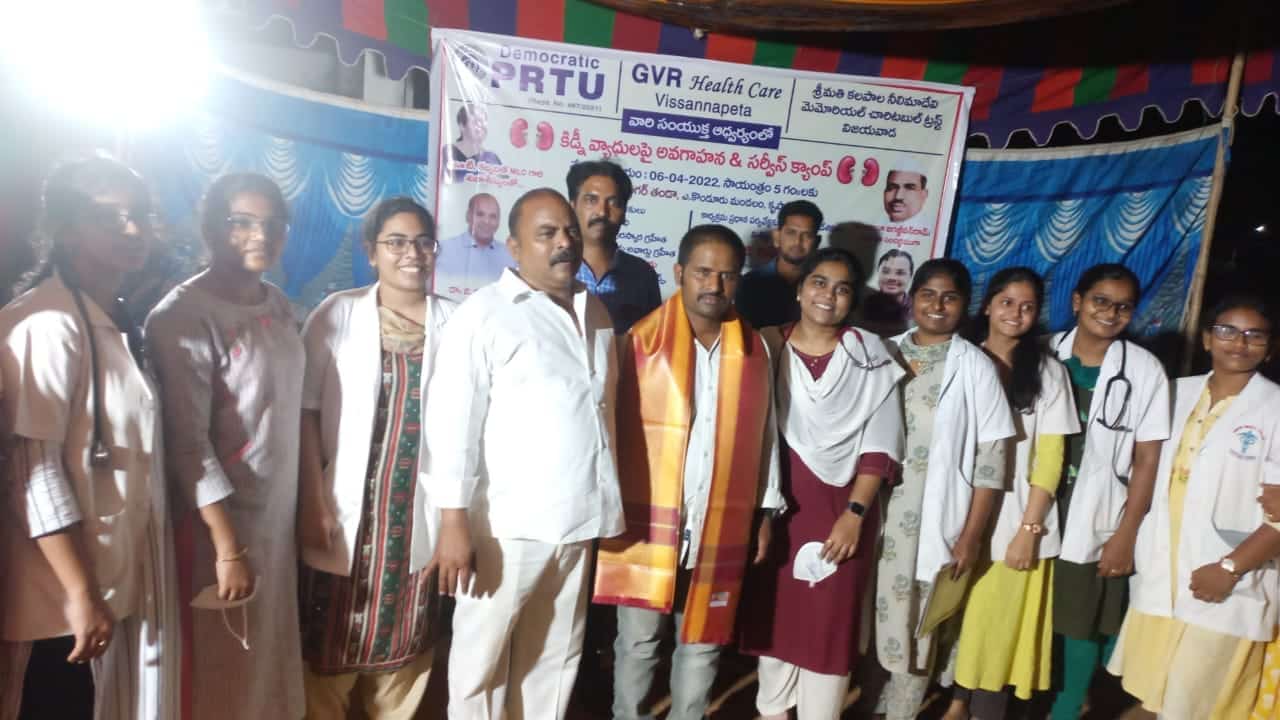 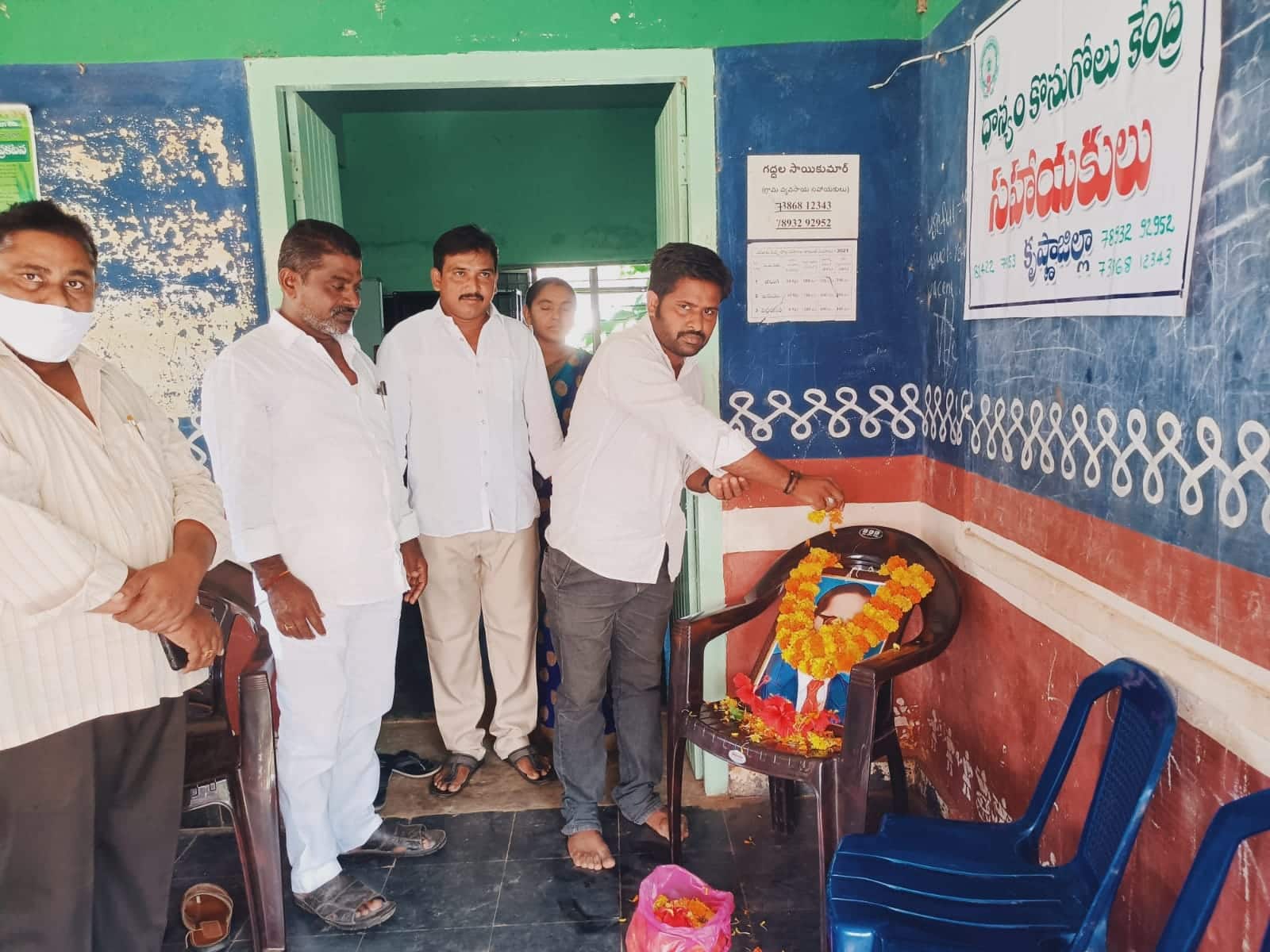 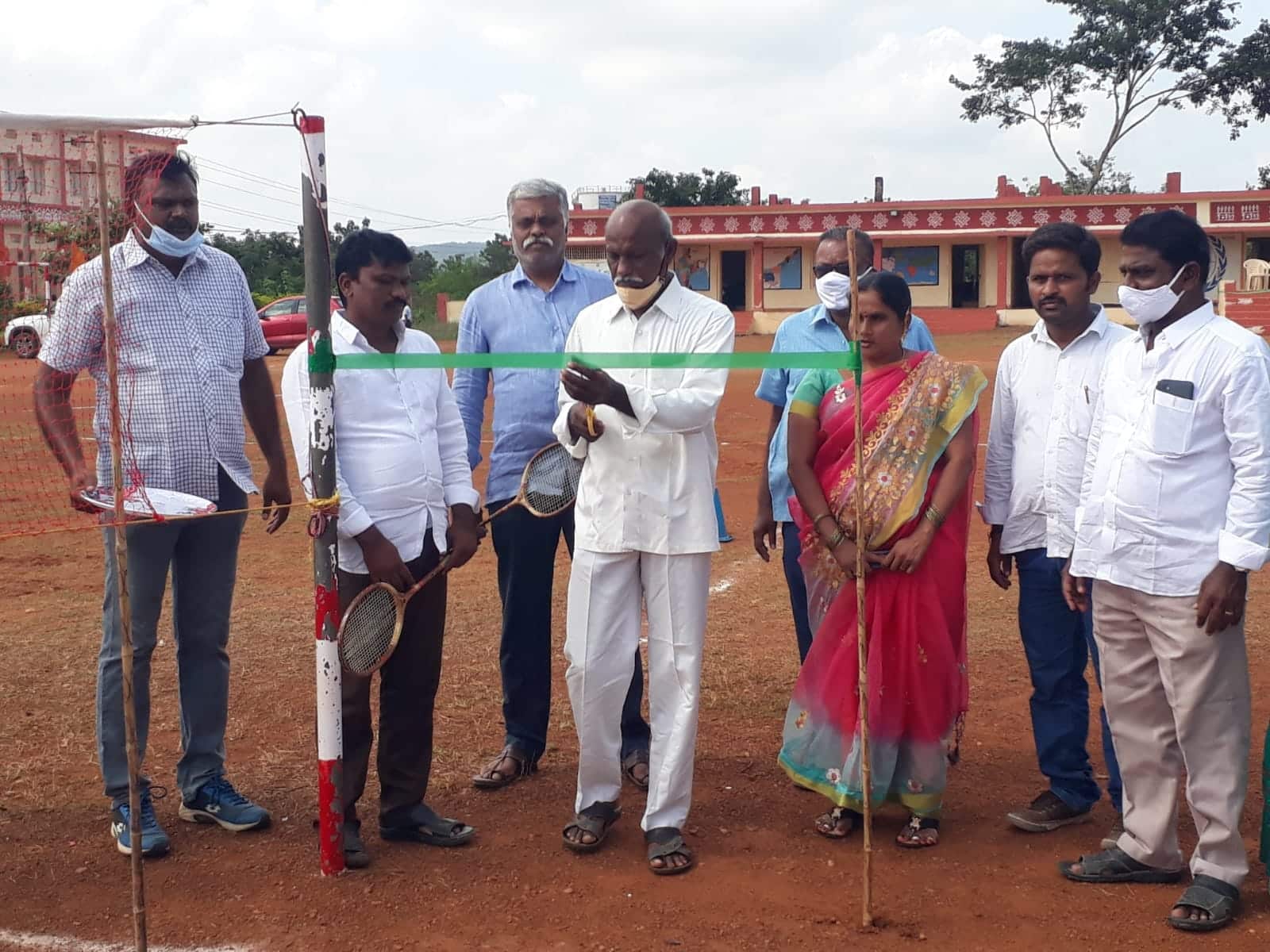 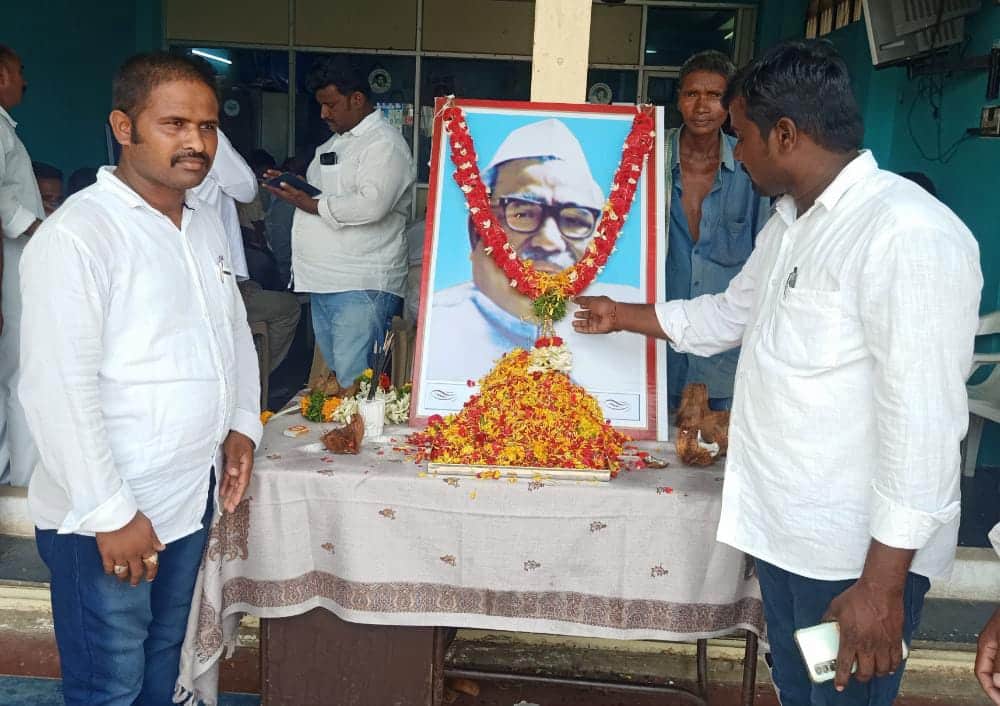 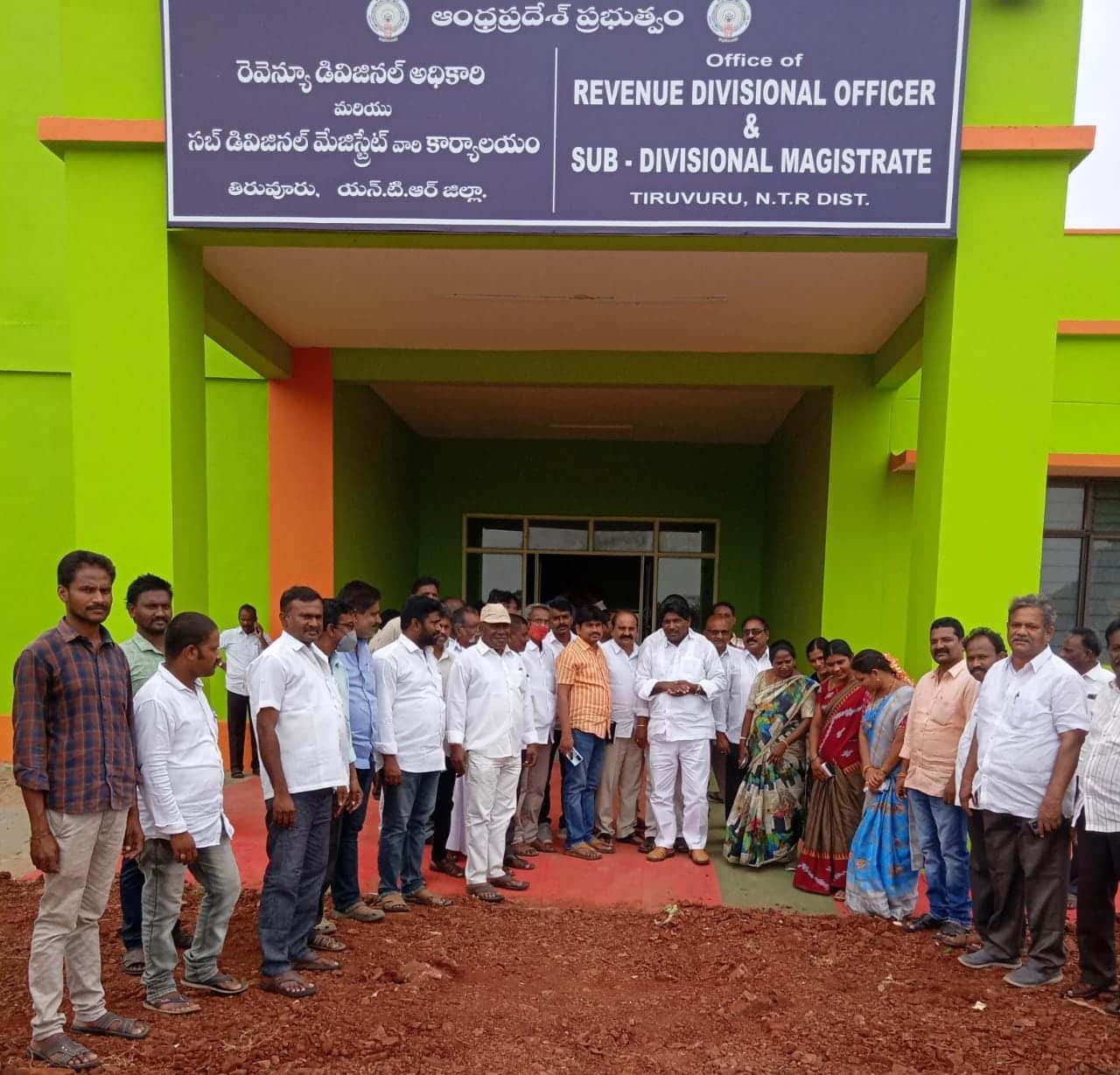 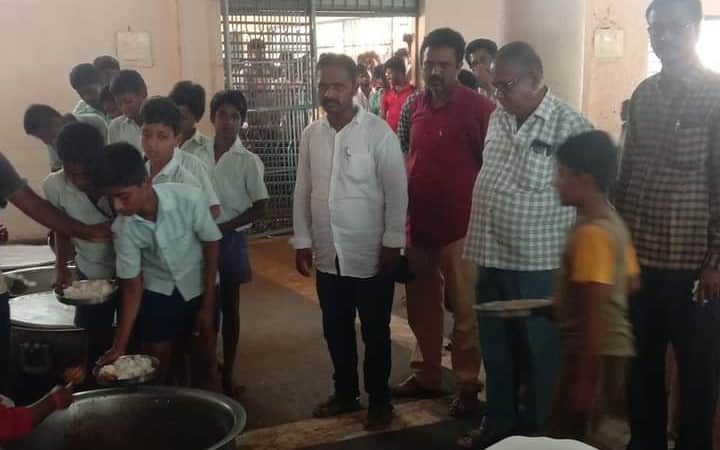 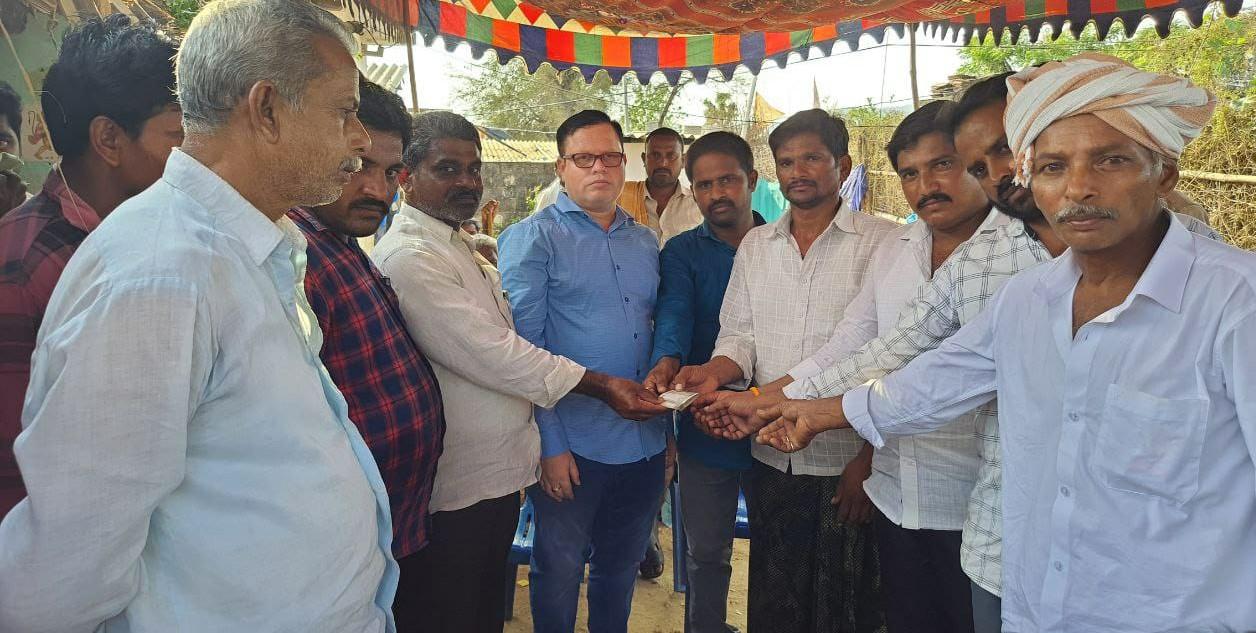 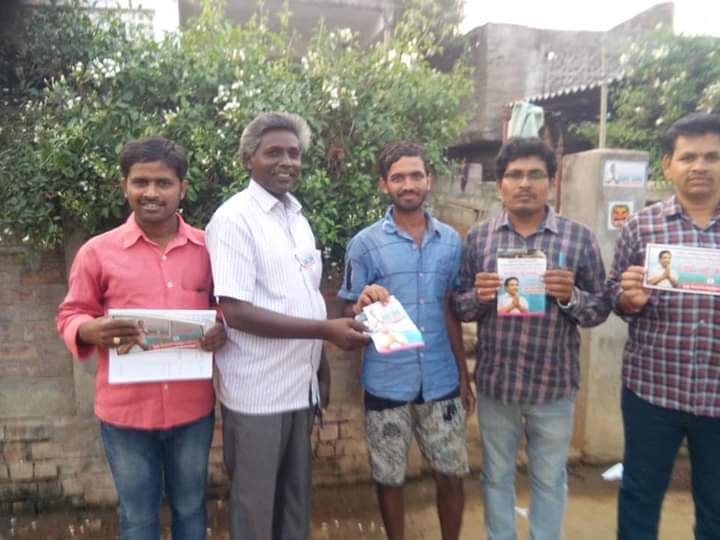 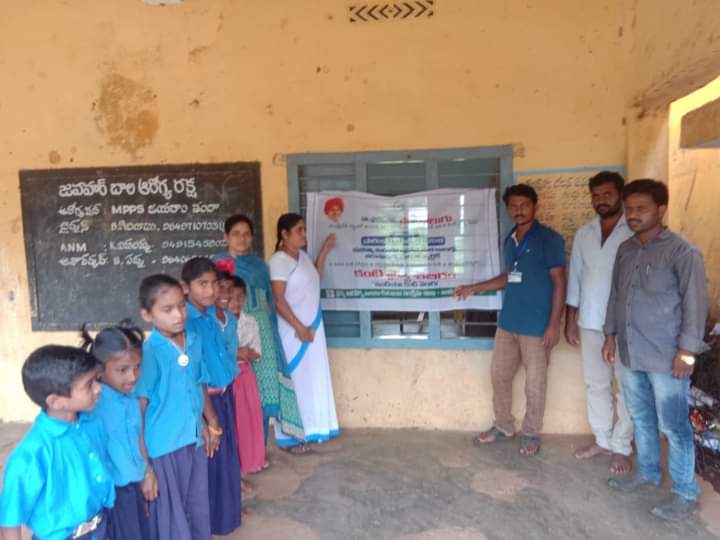 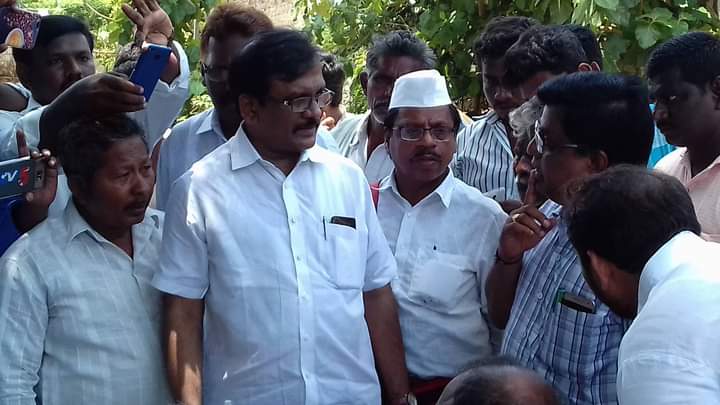 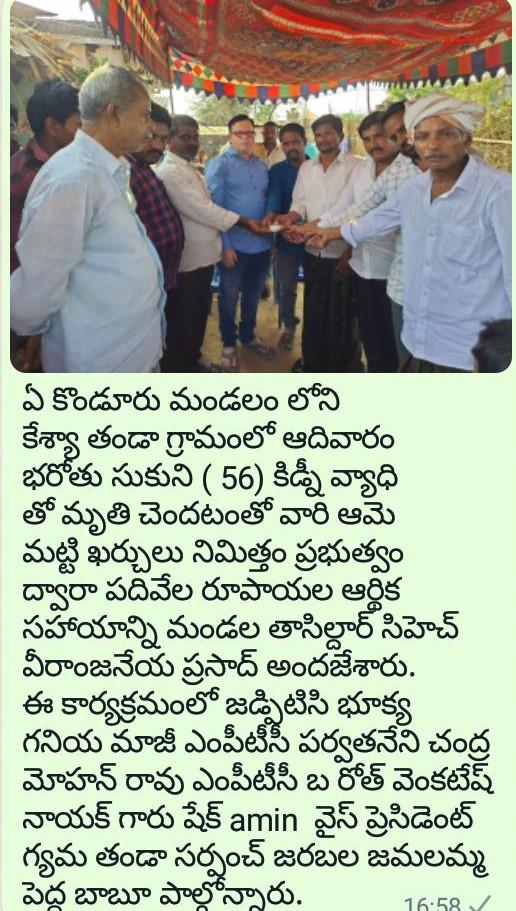 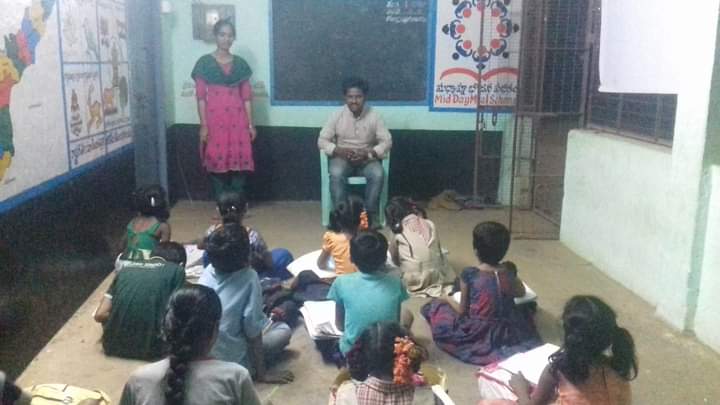 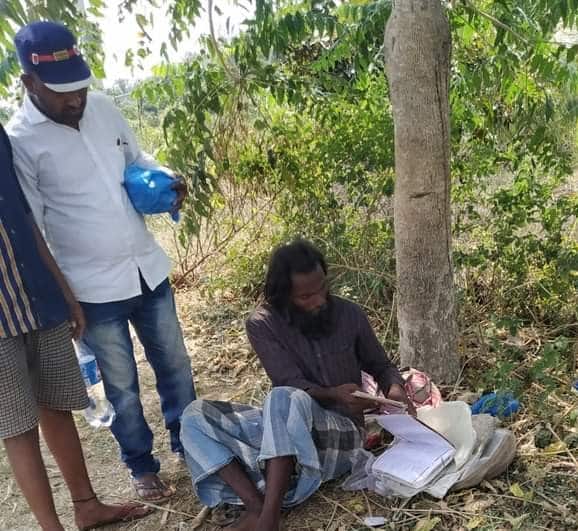 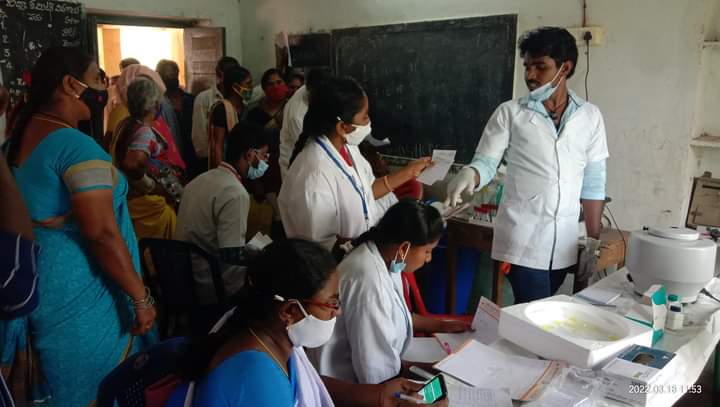 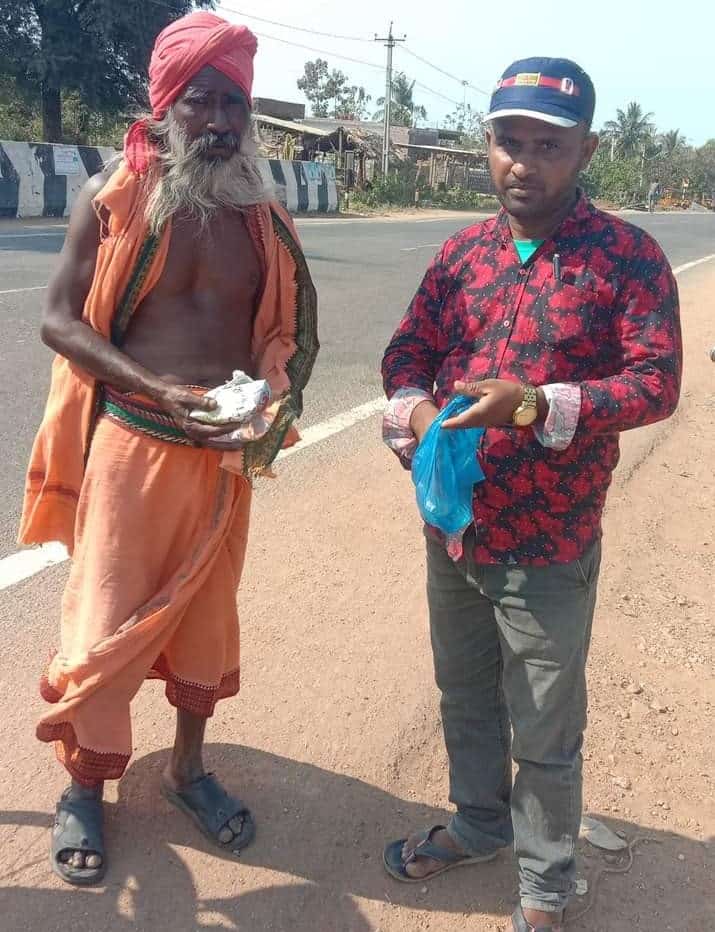 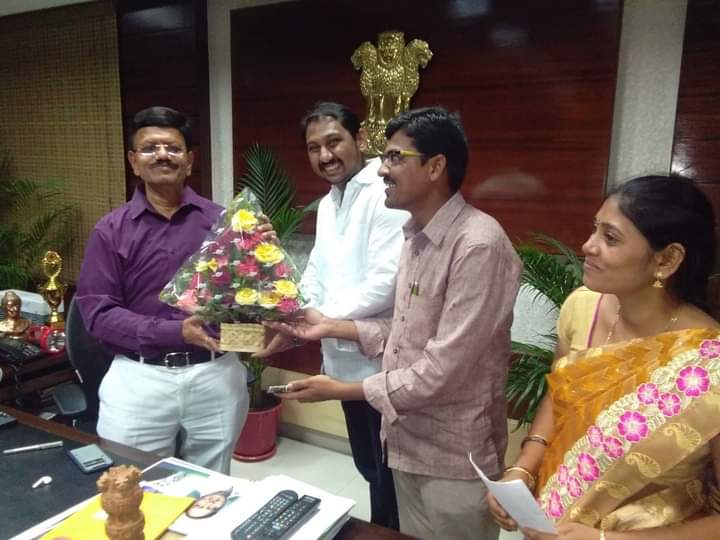 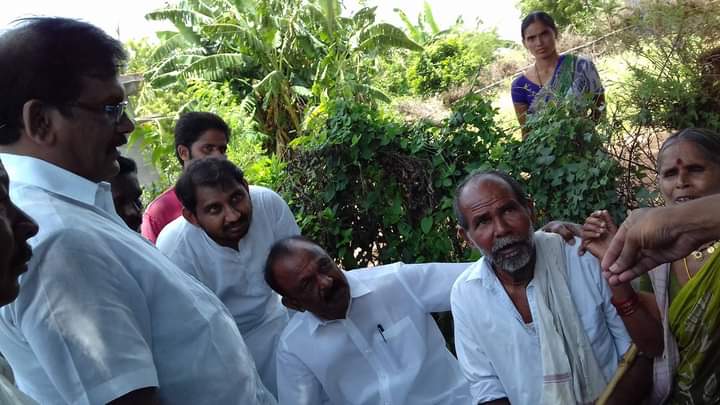 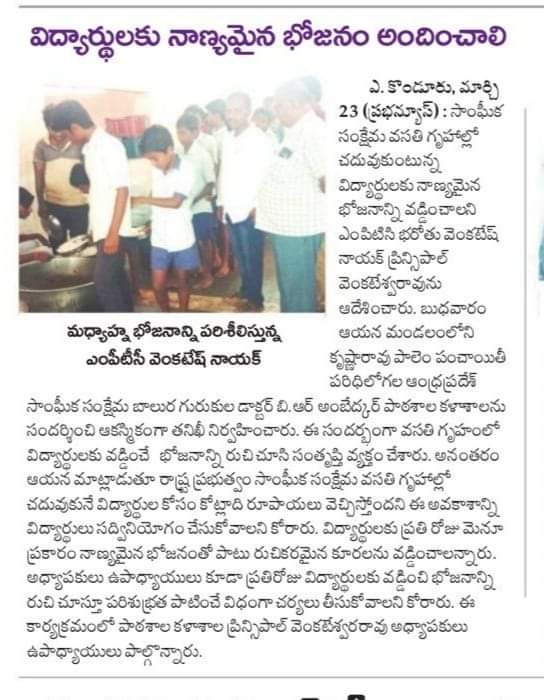 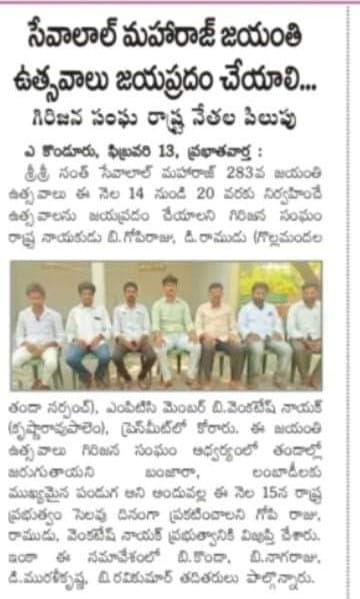 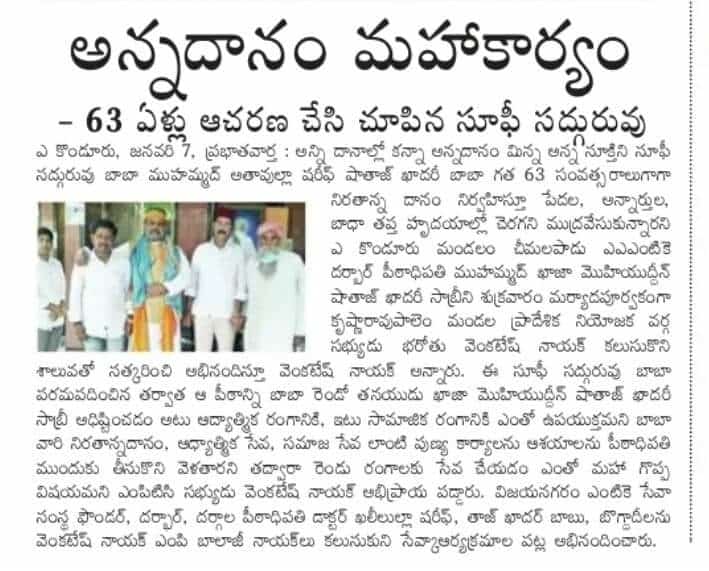 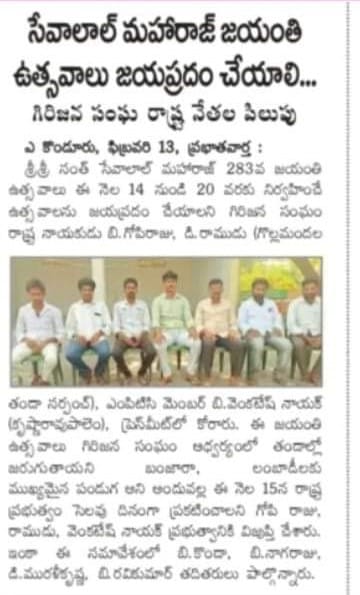 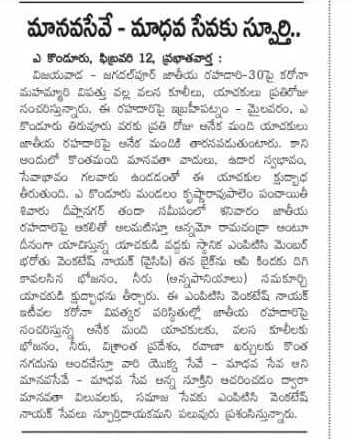 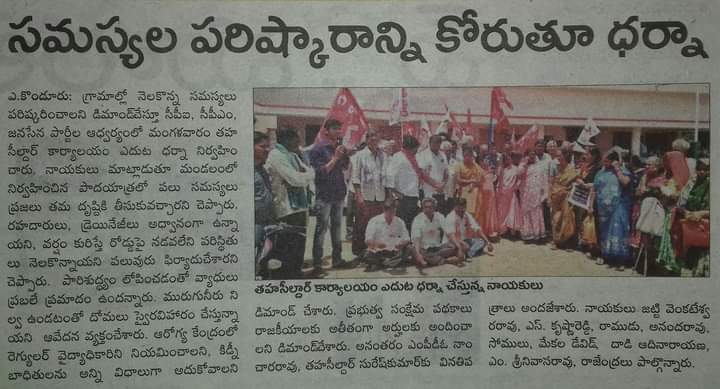 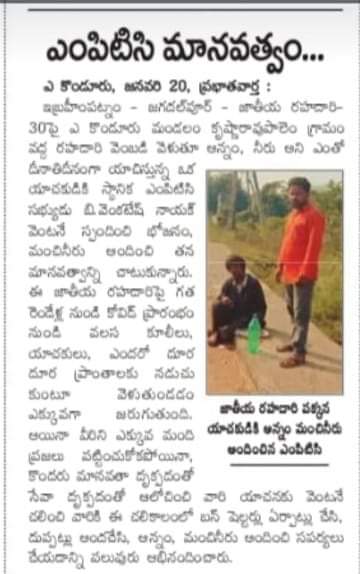 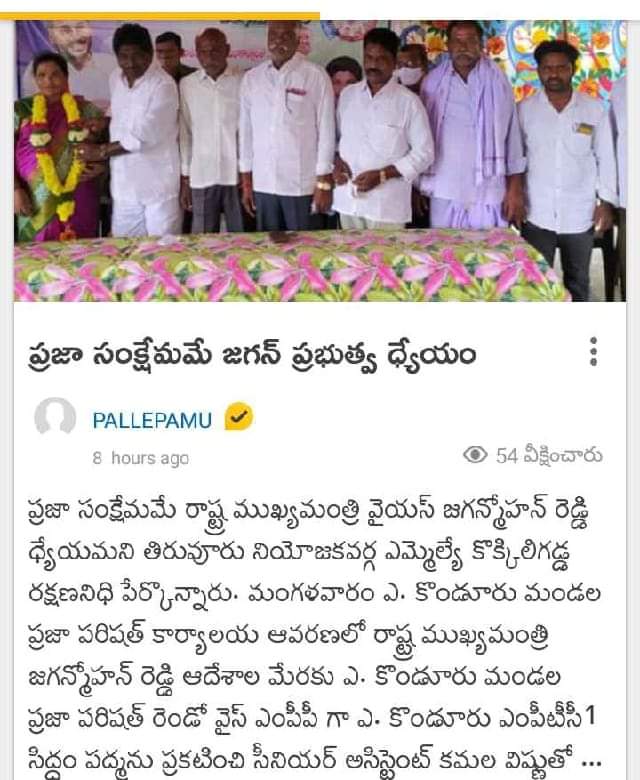 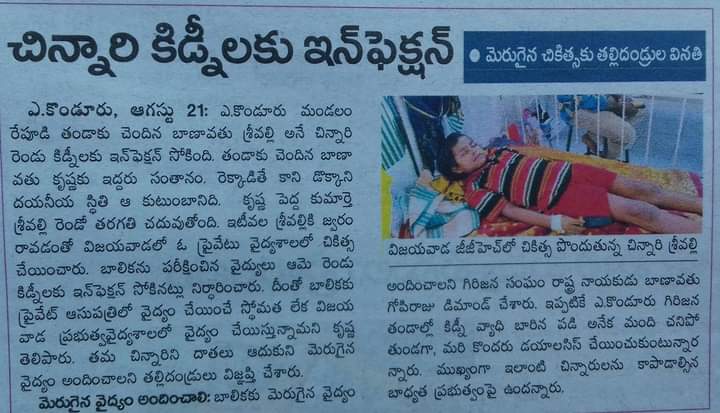 with a Degree from Prathibha degree college, Tiruvuru

through the YSRCP party