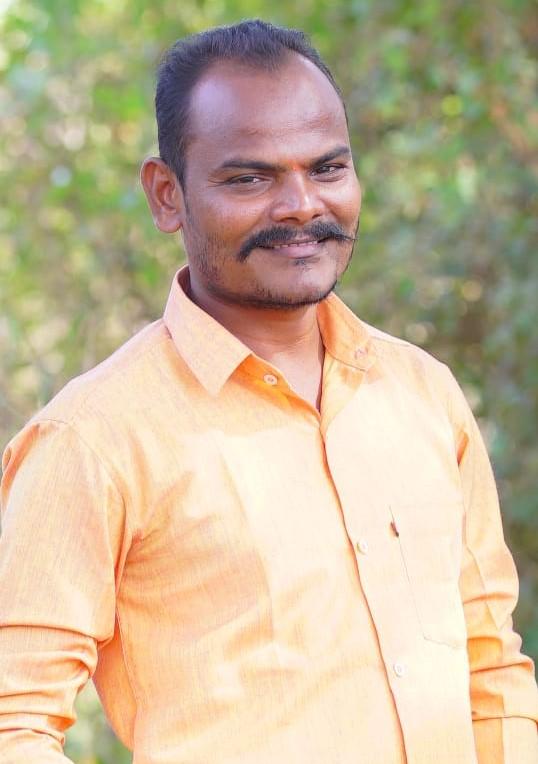 Bharath Naramamidi is an Indian Politician and current Party Activist from Sirpur(T)of the political party TRS.

In 2004, He finished the Secondary Board of Education at Zilla Parishad High School, which was located in Sirpur(T). He then Acquired his Intermediate Course in 2007 at Manjira College at Sirpur(T).

Bharath began his Political career by joining the Telangana Rashtra Samithi (TRS) founded by Kalvakuntla Chandrashekhar Rao who is the Indian politician serving as the first and current Chief Minister of Telangana.

Early Career in The Trust:

Although growing politically, on the one hand, Being working hard for the welfare of the people with the position assigned to him simultaneously Bharath joined the Koneru Charitable Trust and started his service to the people as a Member by sorting out the issues with the assistance of the Trust.

He started Koneru Nithannadhana Sathram in the year 2020 which was set up with help of Koneru Charitable Trust and provided the services. 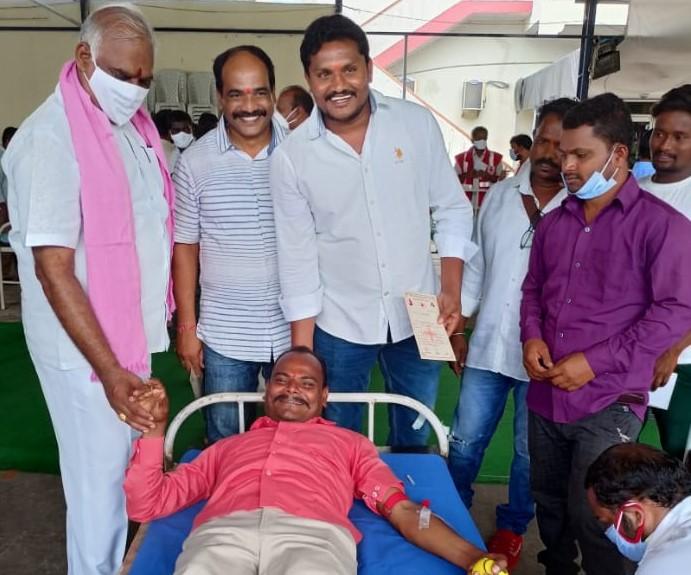 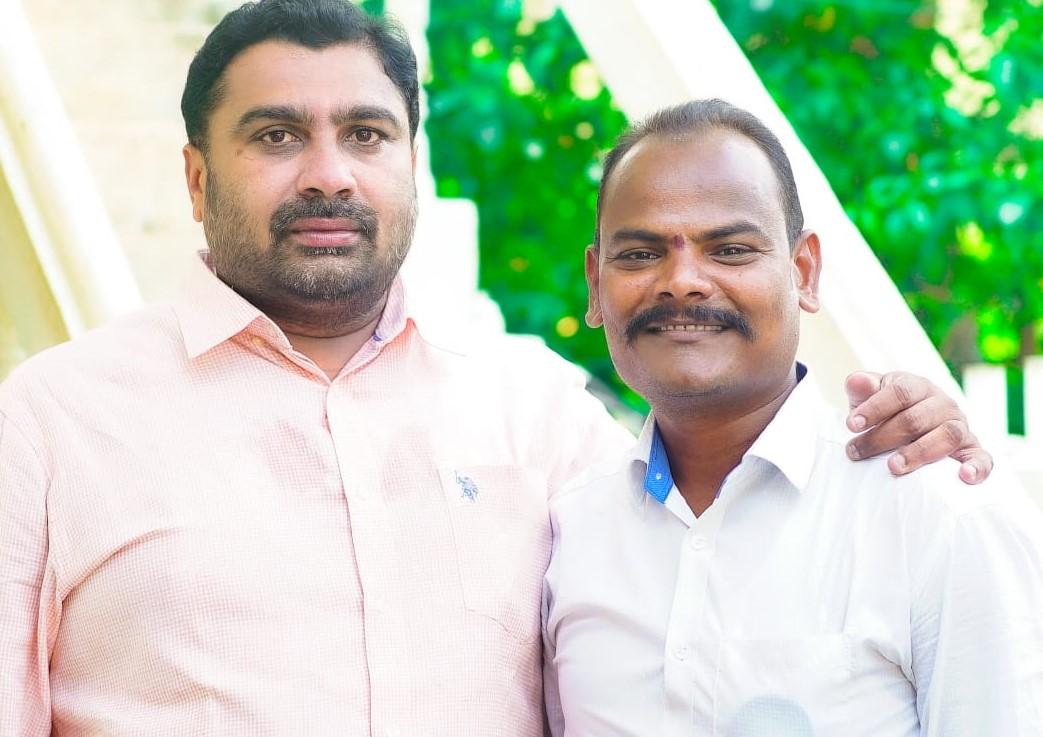