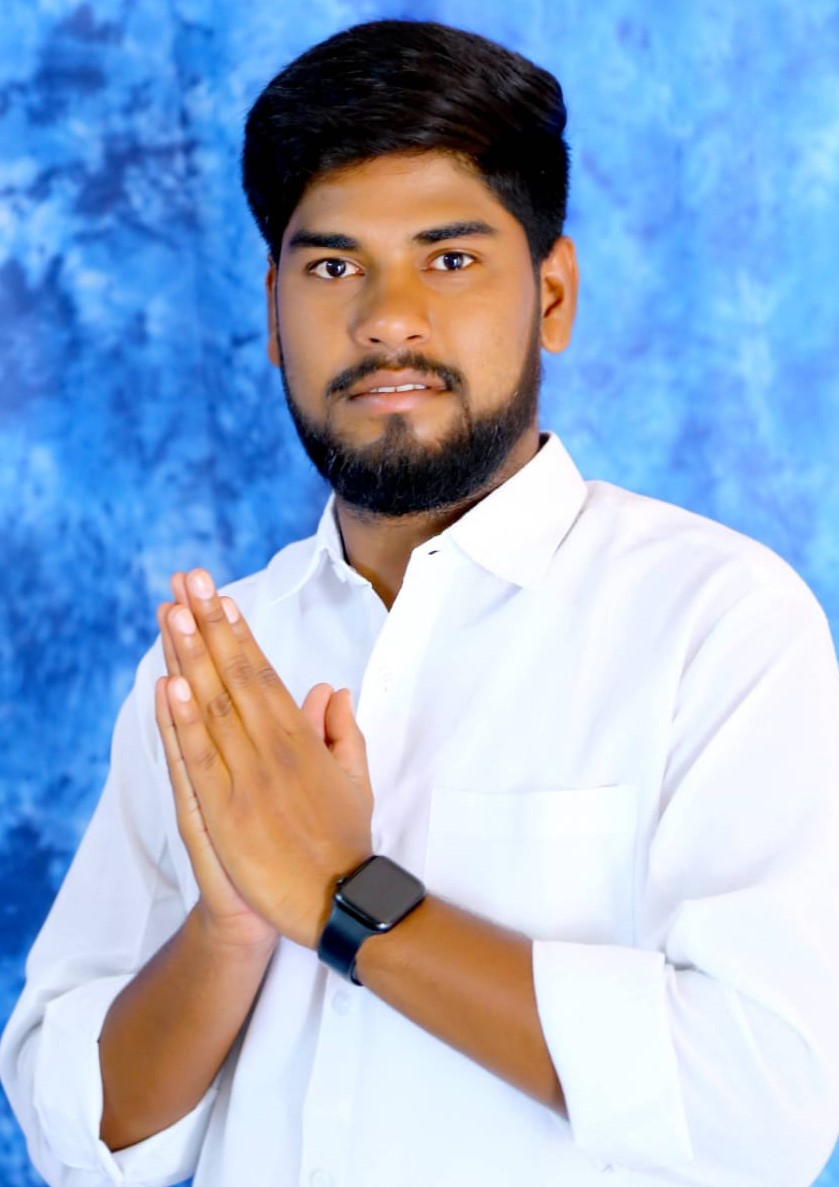 Dasari Bhanu Kumar is an Indian Politician and current State General Secretary of Mudhiraj Yuvajana Samakya in the Indian State of Telangana.

On the o3rd -December of 1998, in Mangole Village of Kondapak Mandal in Telangana State, he was born into a rural middle-class household as a treasured son for the couple Mr. Dasari Narsimlu & Mrs. Dasari Kankavva.

He was never a believer in a pretentious education. He came from a simple educational background, as do most people. In 2015, he earned his secondary school education from
St Ann’s High School, in Kukunoorpally, Telangana.

In 2018, he finished his undergraduate from Telangana open school society situated at kushaiguda, Telangana.

Later he acquired graduation with a degree from Geetanjali Degree College resided at Ecil, in Telangana, and accomplished in the year 2020.

After the accomplishment of his studies, he began his professional career by setting up a Real Estates business of his own named Laxmi Narsimha Real Estate and continued his occupational work by fulfilling his family responsibilities.

He has been passionate about politics from an early age, and his conviction has led him to become a politician who wants people to prosper as a consequence of his services.

In the year 2016, Bhanu Kumar commenced his political career by joining the Telangana Rashtra Samithi (TRS) founded by Kalvakuntla Chandrashekhar Rao who is the Indian politician serving as the first and current Chief Minister of Telangana.

He exposed his leadership skills by serving as the Party Activist and working comprehensively all the time for the welfare of humankind. As being a part of TRS, Bhanu expressed a keen interest and performs every activity for the recognition of the respective party.

For his tenacity, in the following year i.e. in 2016, he was elevated as the State Social Media Volunteer from TRS and vowed to fulfill his responsibilities only for the betterment of the public, without jeopardizing the party’s faith in him.

In the year, 2021 his unwavering commitment and true effort gained him the position of State General Secretary of Mudhiraj Yuvajana Samakya, where he has worked diligently for the Party and the people.

Bhanu objected to a dharna by stating that the Mudhiraj should be migrated to BC-A from BC-D.
Dasari Bhanu Kumar submitted the petition to the Additional Collector in the Siddipet District of Telangana State. 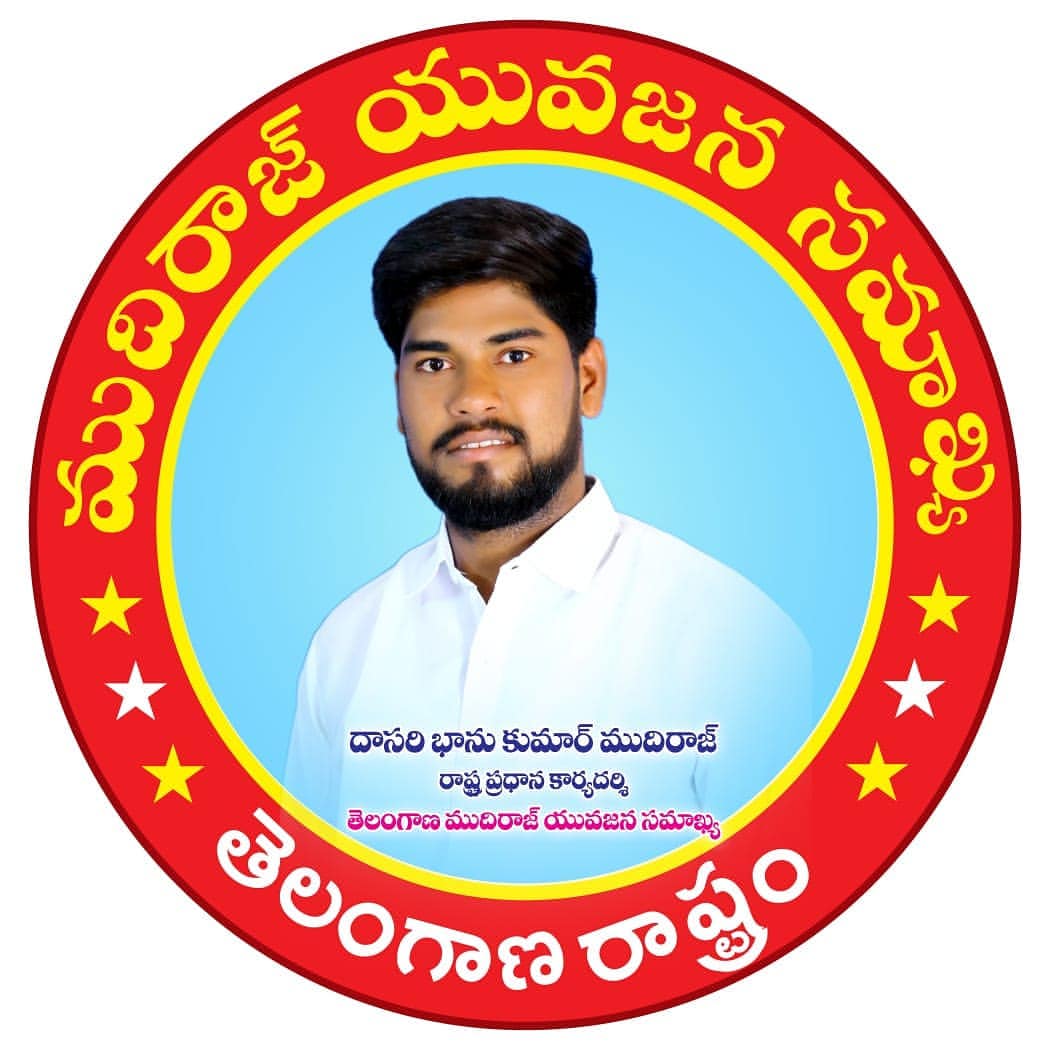 “Leadership cannot just go along to get along, Leadership must meet the moral challenge of the day.” 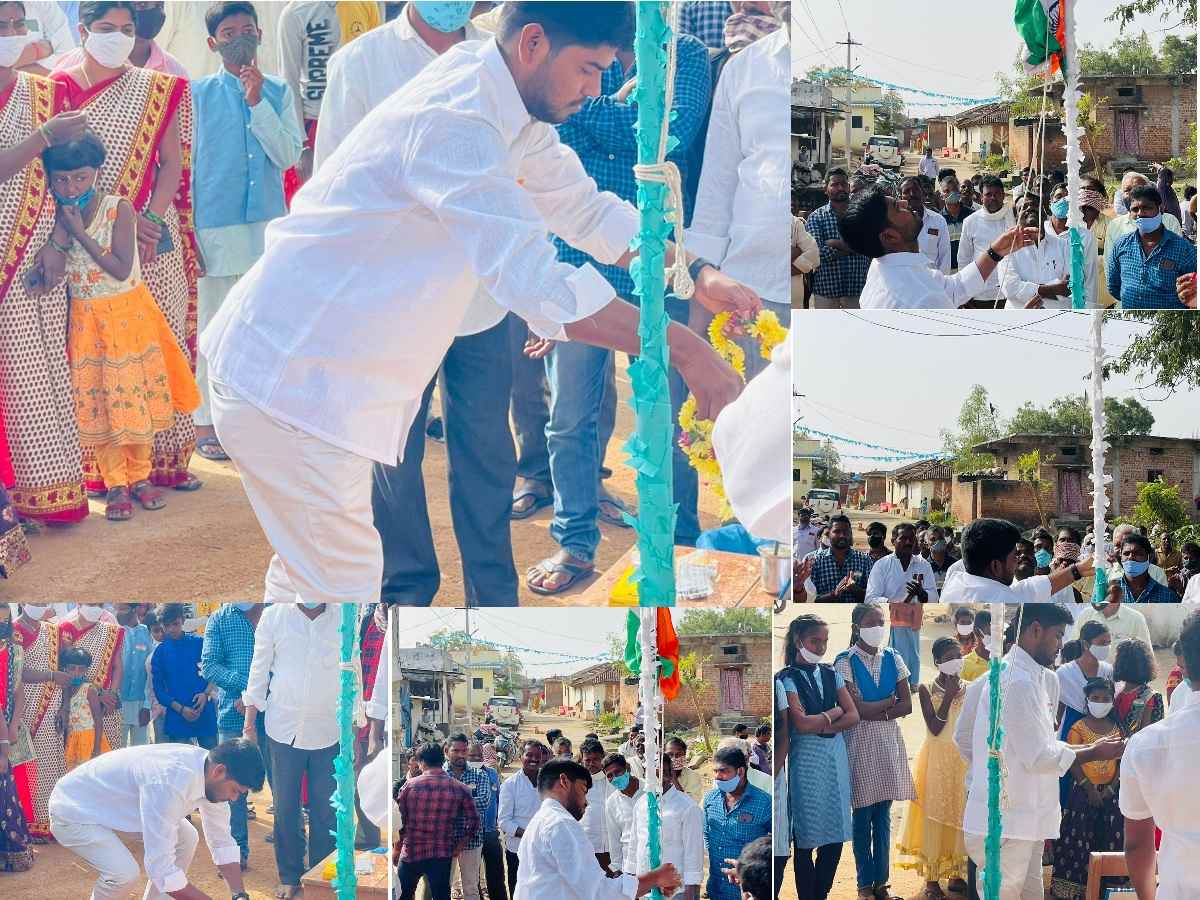 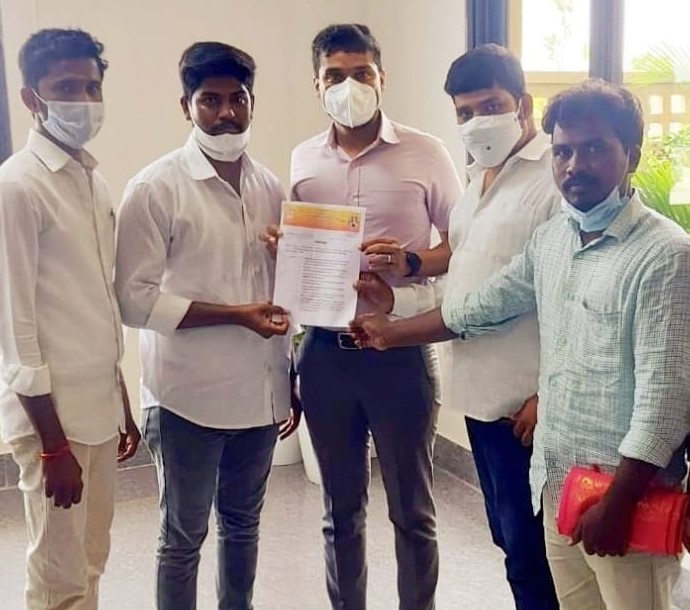 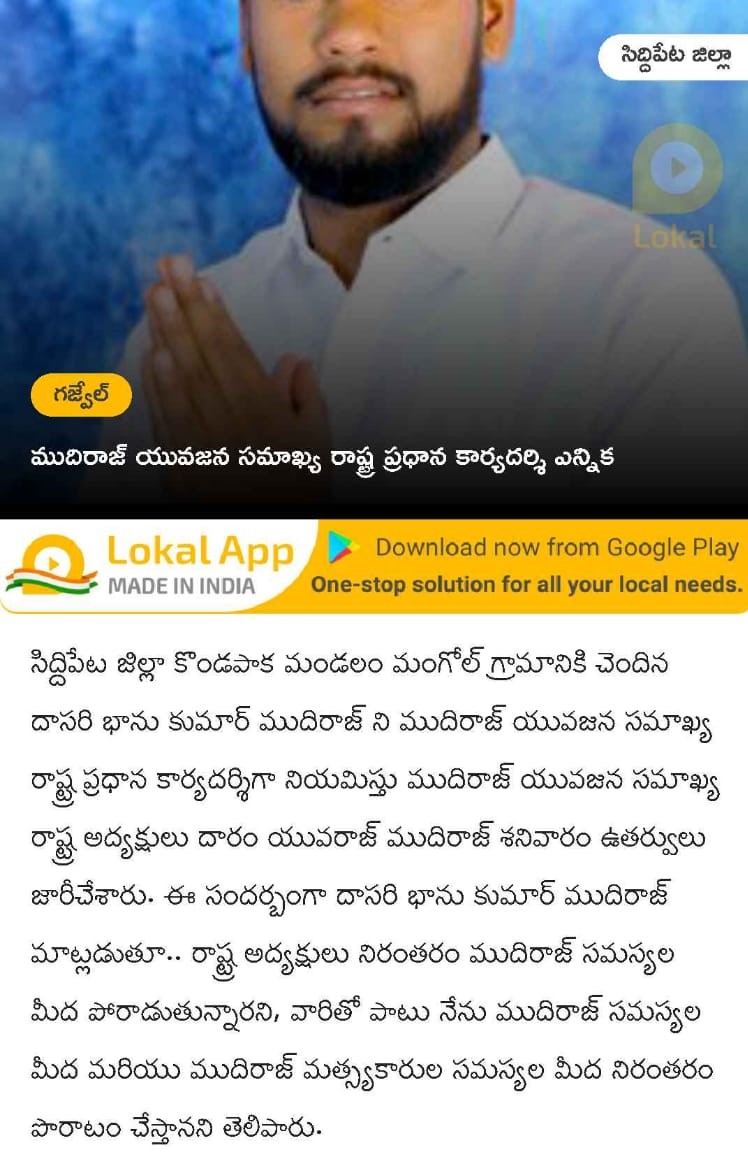 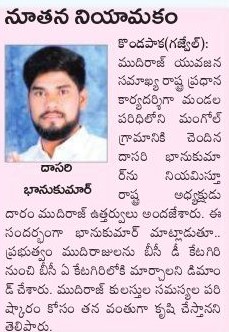 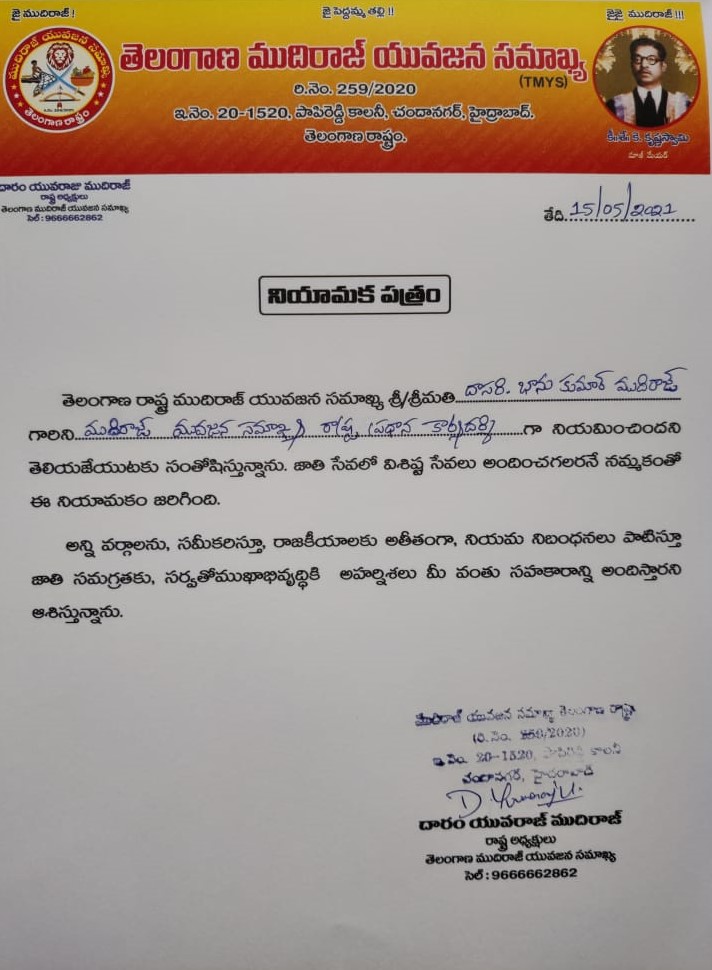 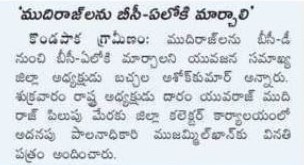 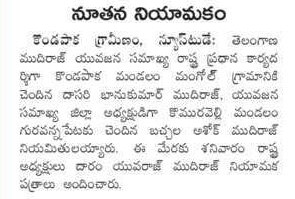 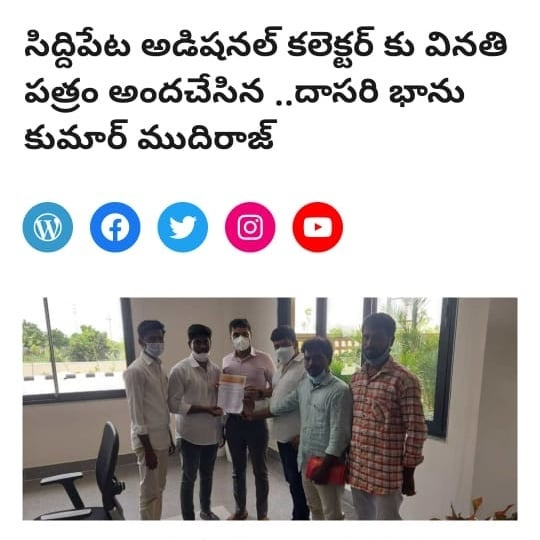 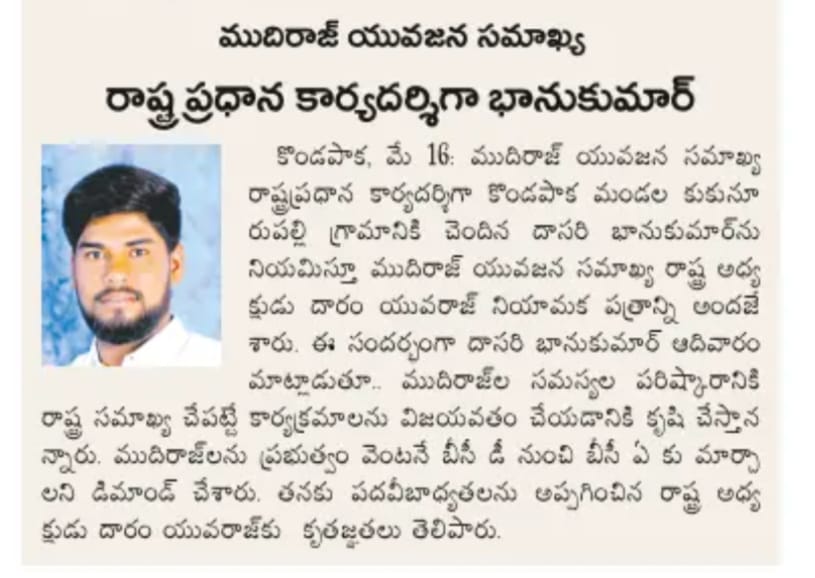 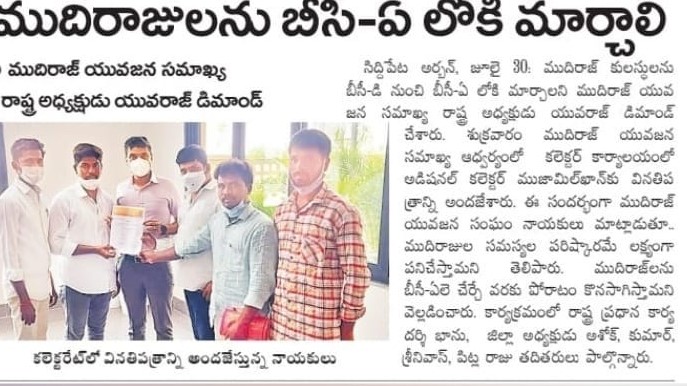