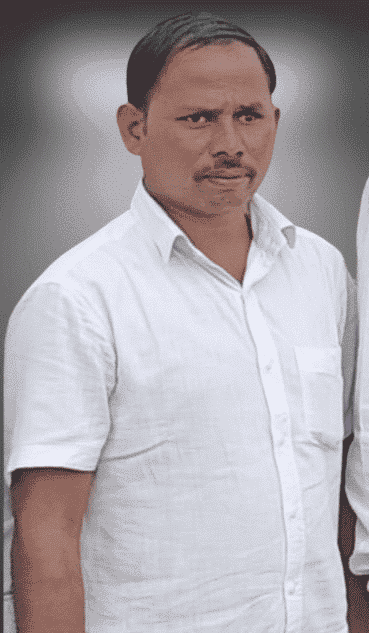 Bhagath Madhukar is an Indian politician from the Southern Indian state of Telangana. He serves as the District President and Assembly Incharge of Adilabad District from the BSP Party.

On the 18th of July 1987, Madhukar was born to the couple Mr Bhagath Balaram and Mrs Bhagath Sarabai and resided in Adilabad District in the Indian State of Telangana.

He studied at the Board Secondary School Education in Viswashanthi High School, located at Adilabad, in 2012. And he completed his Intermediate at Layola Junior College, Adilabad, in 2014.

From 2017-2021 he acquired his Graduation (B-Tech) in SVIT Engineering College, located in Hyderabad.

He has been very fond of sports since childhood. During his school life, he achieved many successes in sports activities.

He was a good player at running, kabaddi and cricket during his graduation time, and he received his degree in sports.

From his childhood (12 years), he worked as a contract revenue distributor and cleaning supplier. He supported his family on his own feet and completed his education.

Politicians are the most important agents of change in modern democracies. Politicians group citizens’ preferences in legislatures, work for the development of their constituencies and oversee the executive branch of the state.

Madhukar studied well about the importance of political life from his childhood. He entered politics as a Party Activist through the Bahujan Samaj Party when he was still a student in 2012.

The Bahujan Samaj Party (BSP) is a national-level political party in India that was formed to represent Bahujans (literally means “community in the majority”), referring to Scheduled Castes, Scheduled Tribes, and Other Backward Classes (OBC), along with religious minorities. The party claims to be inspired by the philosophy of Gautama Buddha, B. R. Ambedkar, Mahatma Jyotiba Phule, Narayana Guru, Periyar E. V. Ramasamy and Chhatrapati Shahuji Maharaj. According to Kanshi Ram, when he founded the party in 1984, the Bahujans comprised 85 per cent of India’s population but were divided into 6,000 different castes.

In 2019 he was selected as a District President and Assembly Incharge in Adilabad.

Madhukar is a successful politician, and his additional skills include the following: 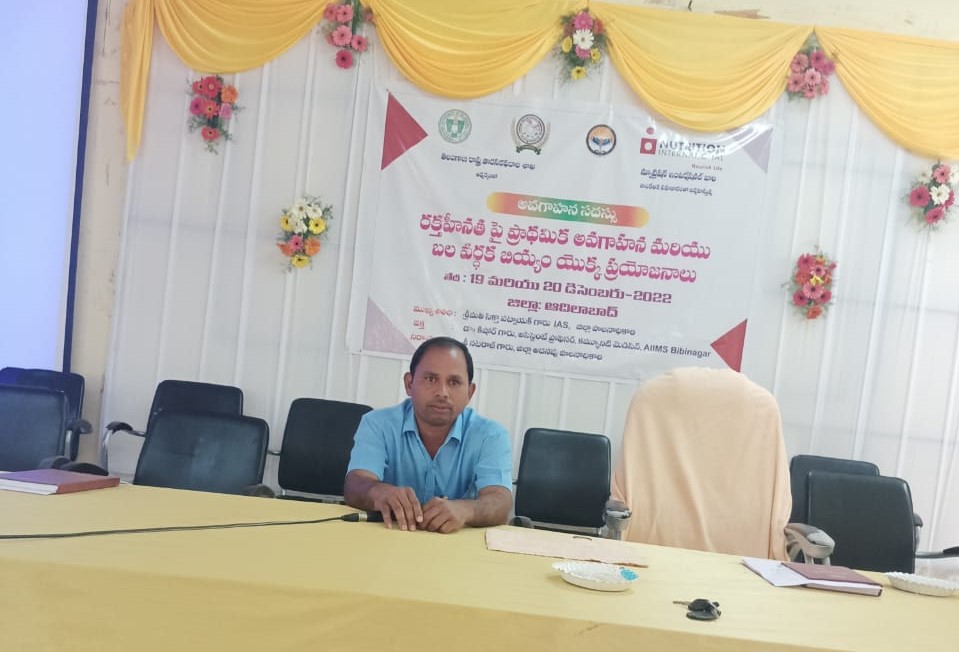 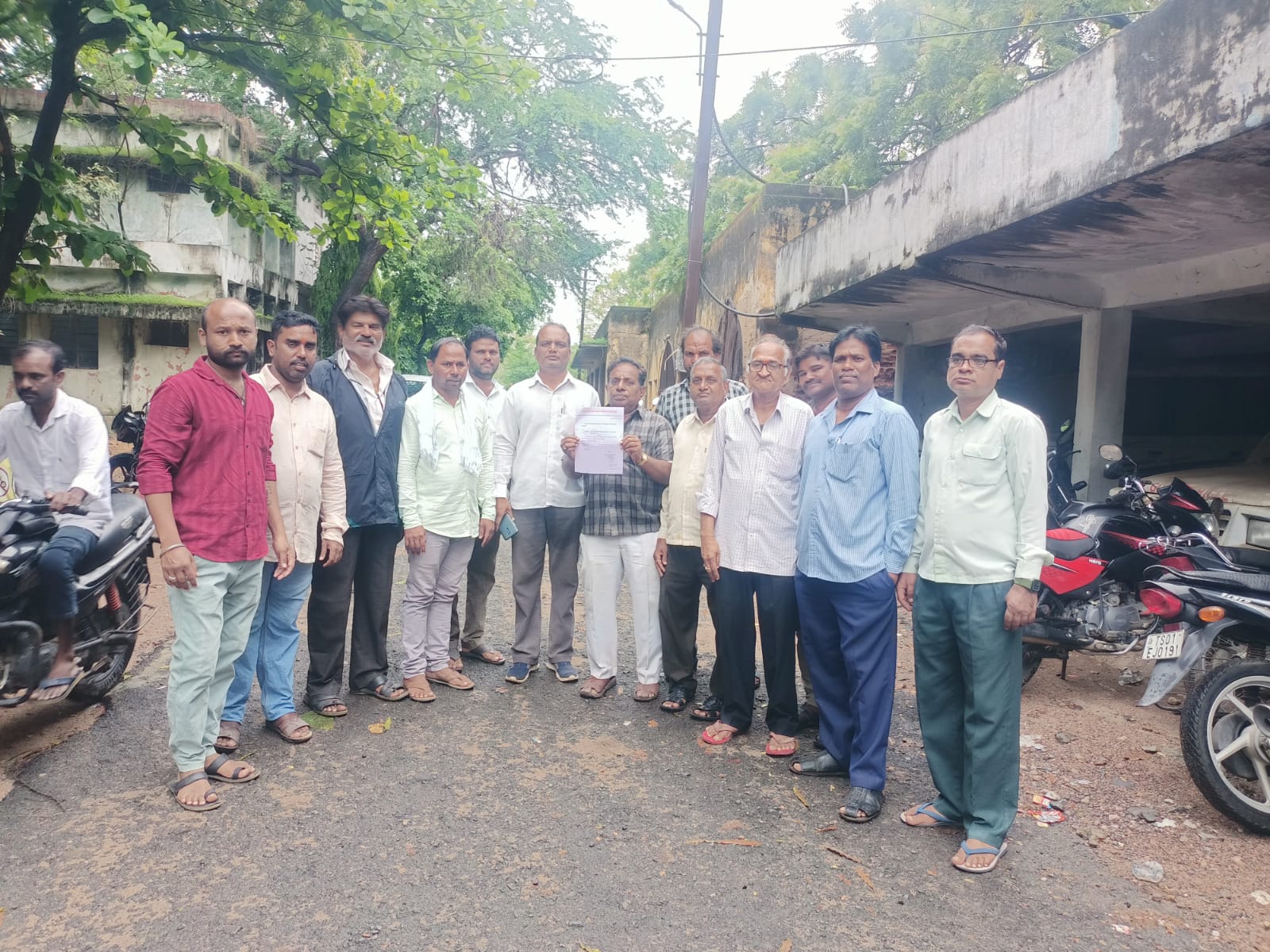 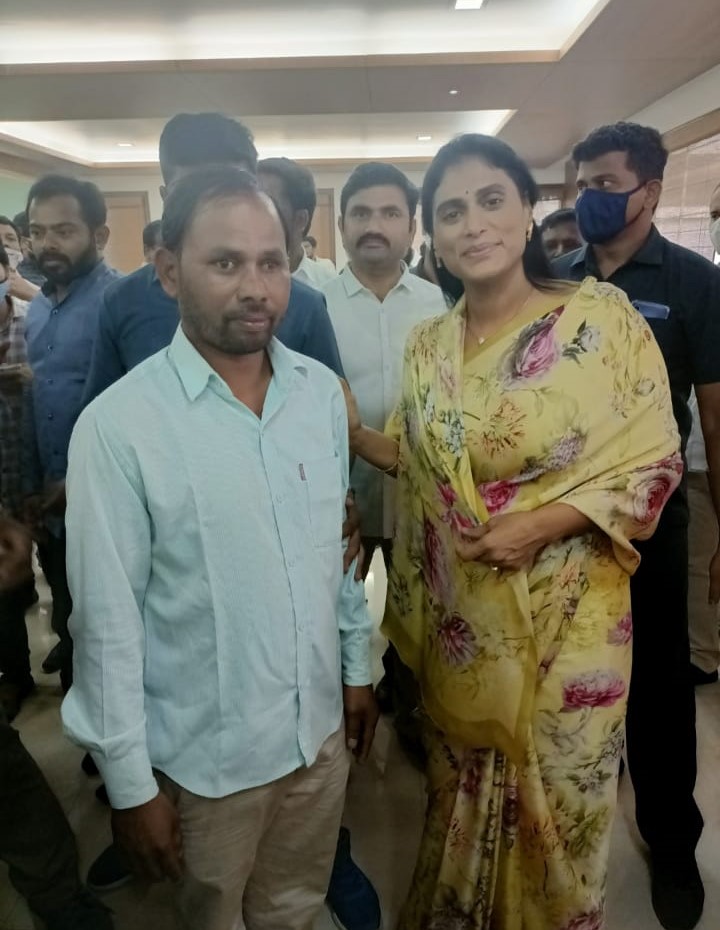