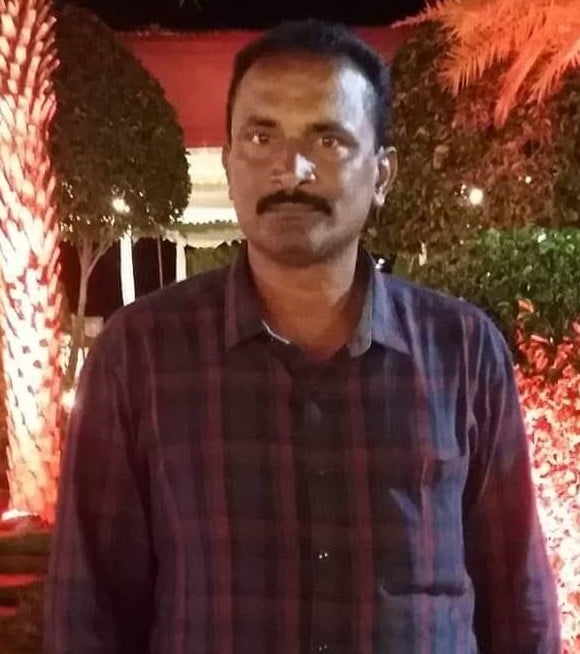 Bhagam Nageswara Rao is an Indian Politician and Bonakal Mandal Leader and Village Branch President from the political party TRS.

On the 24th of August 1975, Nageswara Rao was born to the couple Mr. Nayudu and Mrs. Hymavathi in the Village of Govindapuram.

In 2005, He joined the Communist Party of India (CPIM) and worked all day by being involved in every organized Party meeting and working for the growth and development of the Party and organization.

He was drawn into active politics by the Telugu Desam Party (TDP) in 2008 with great zeal and the desire to serve the People.

As a TDP Party Mandal Vice President, he demonstrated his loyalty to the People by continuously working for their well-being, and striving hard for their benefit in 2008.

In 2010, He quit the TDP and joined Telangana Rashtra Samiti (TRS), and continued rendering services to the people as an Active Member.

In addition to his primary responsibilities, For his commitments and Trustworthiness towards the work in the year 2016, he was appointed as the Mandal Leader of Bonakal.

From 2018-2020, He has been a Village Branch Farmers Coordinator of Govindapuram working all day for Village development and attending every scheduled Party meeting.

His ideological determination and generous sincerity made him Village Branch President of Govindapuram by further enhancing his responsibilities, always thinking about their welfare, and garnering great respect from the populace between 2018-2020. 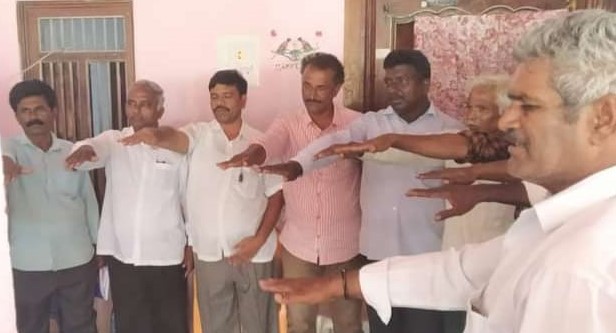 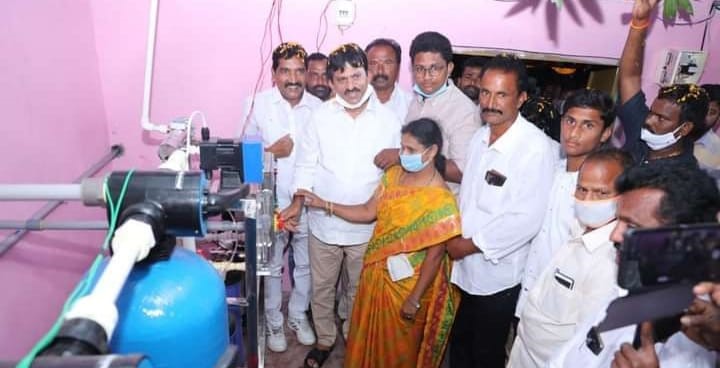 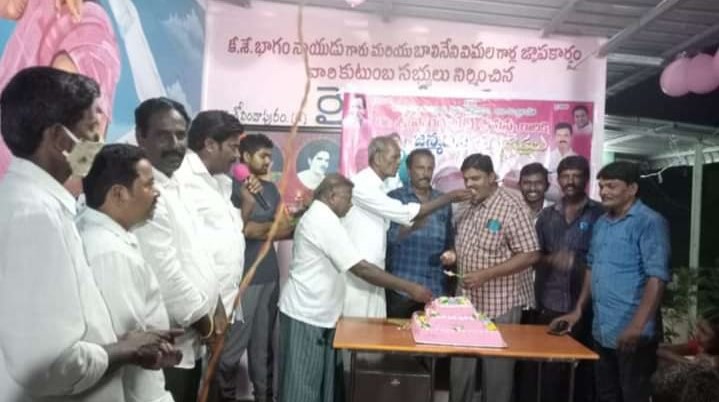 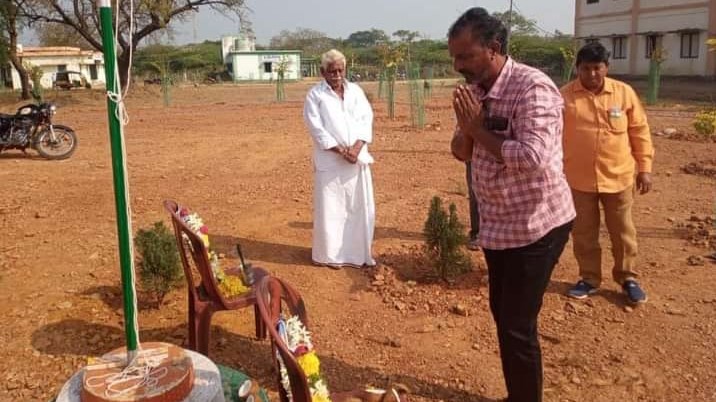 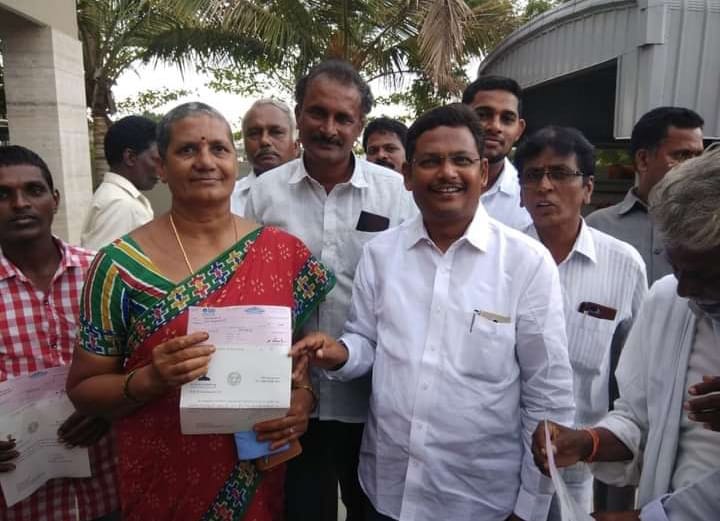 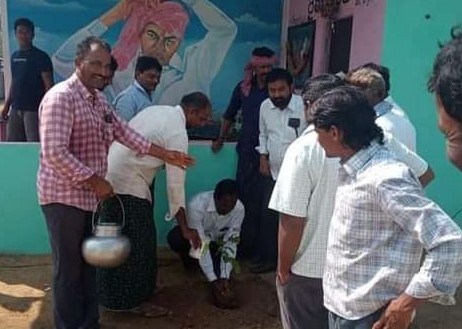 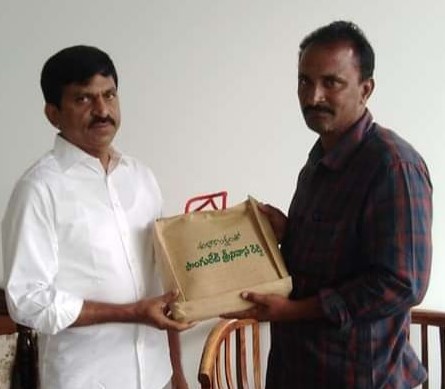 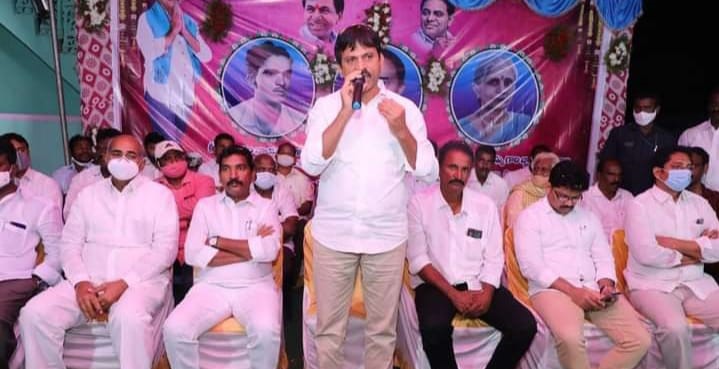 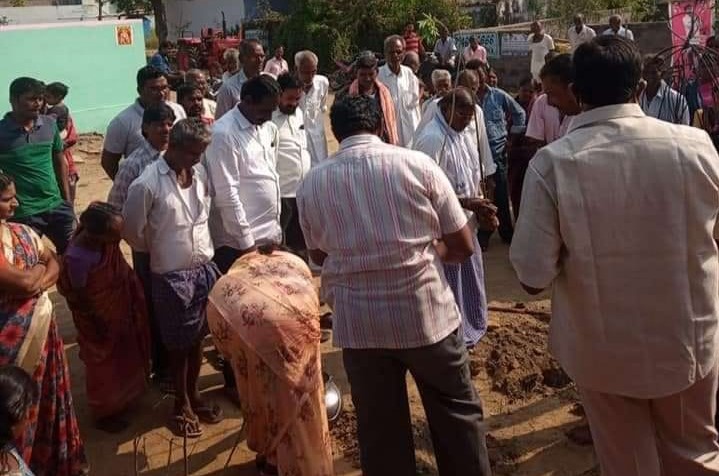 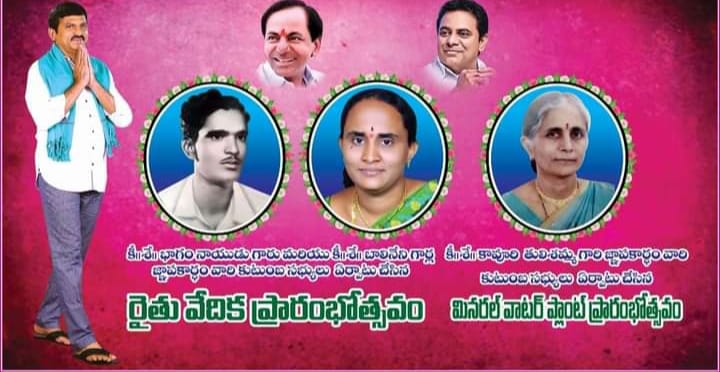 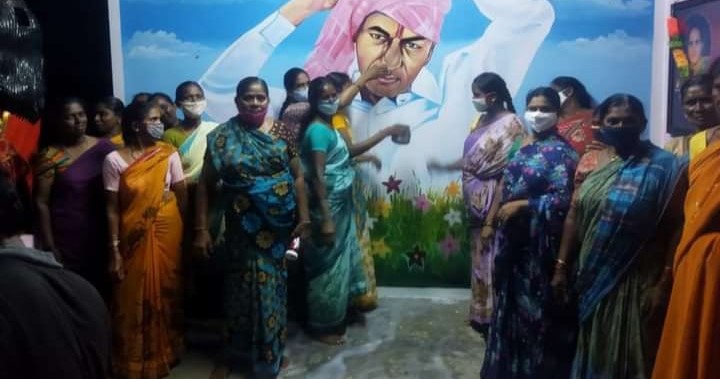 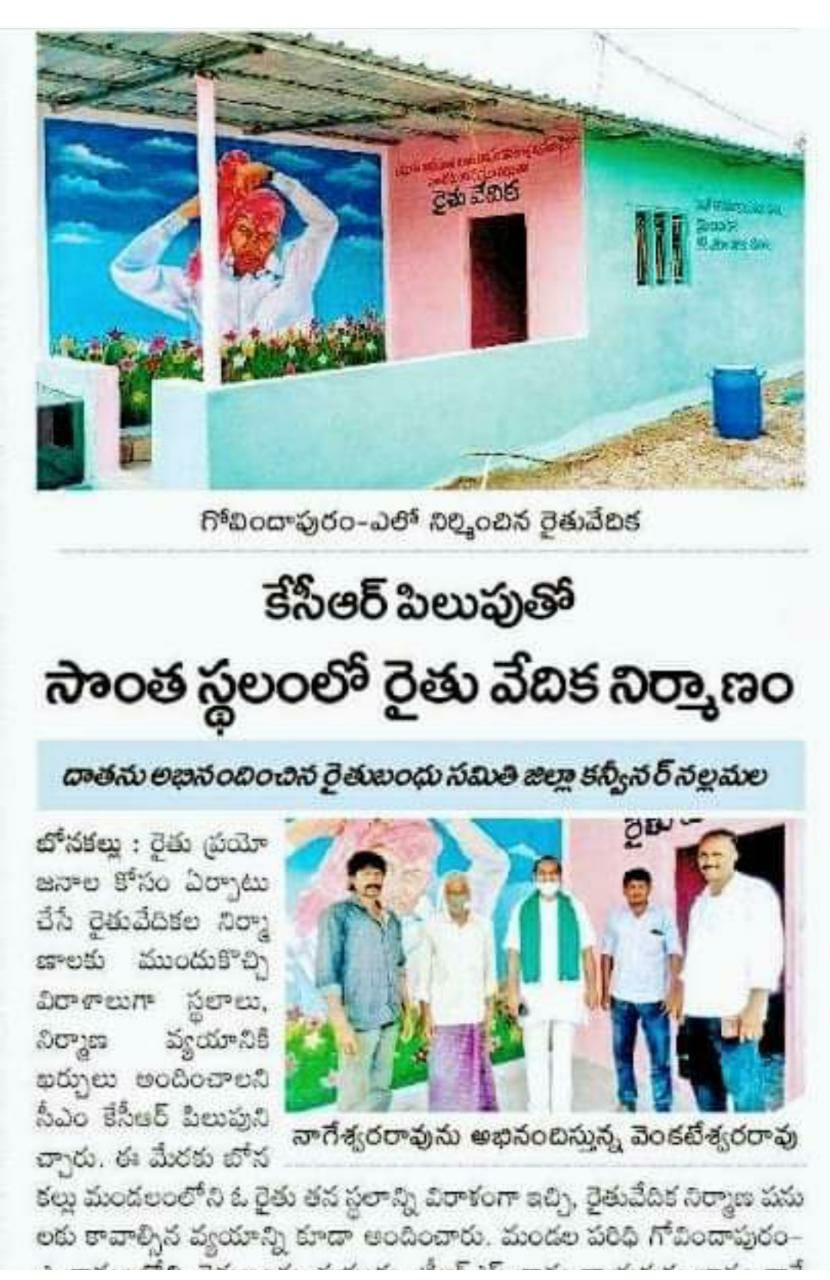 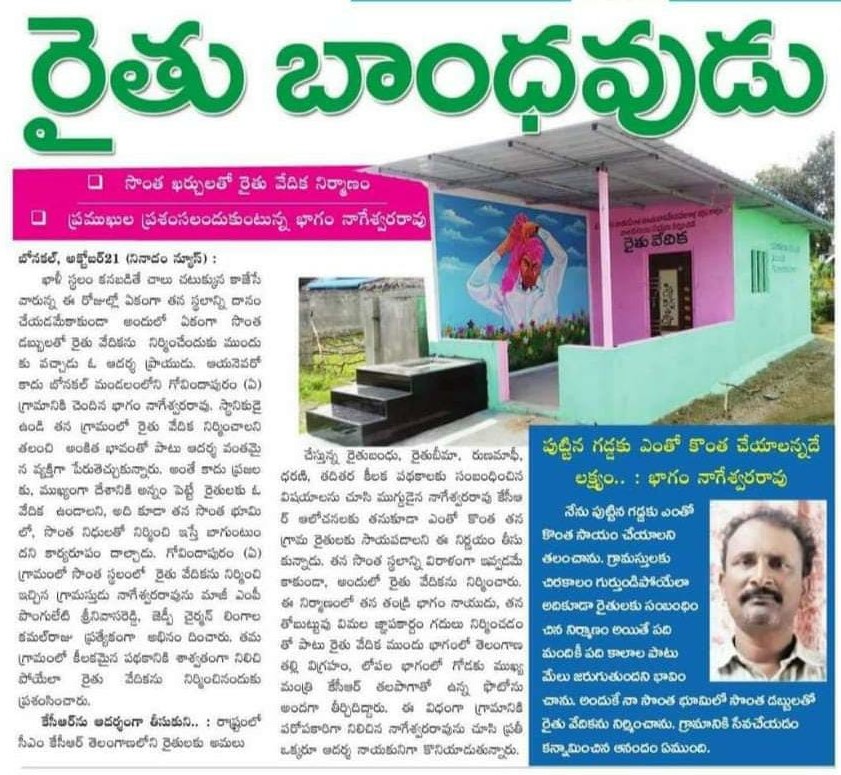