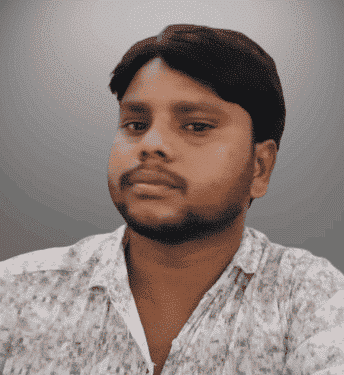 After finishing his early schooling, Kondarao began his work as a contractor. In addition to accepting government contracts, he also directs, writes, and performs songs.

Kondarao was drawn into politics at a very young age through the Telugu Desam Party(TDP), having a sense of service and passion for serving the people.

As a part of TDP, Kondarao expresses keen interest and performs every activity as an Active Leader by discharging his duties with a code of conduct and recognizing the respective party.

Later he switched to Janasena Party (JSP) in 2016, as he was highly inspired by the party founder and the Tollywood Actor Pawan Kaylan’s sense of service and passion for serving the people.

Kondarao was a sincere Party Activist right from his joining and propagation of its principles and worked for the welfare of the people.

From the beginning of the party until the present, he has worked diligently for the well-being of the populace, always striving for the party’s and society’s growth and giving his all in the name of the common good.

Joined In the TDP

Joined In the JSP