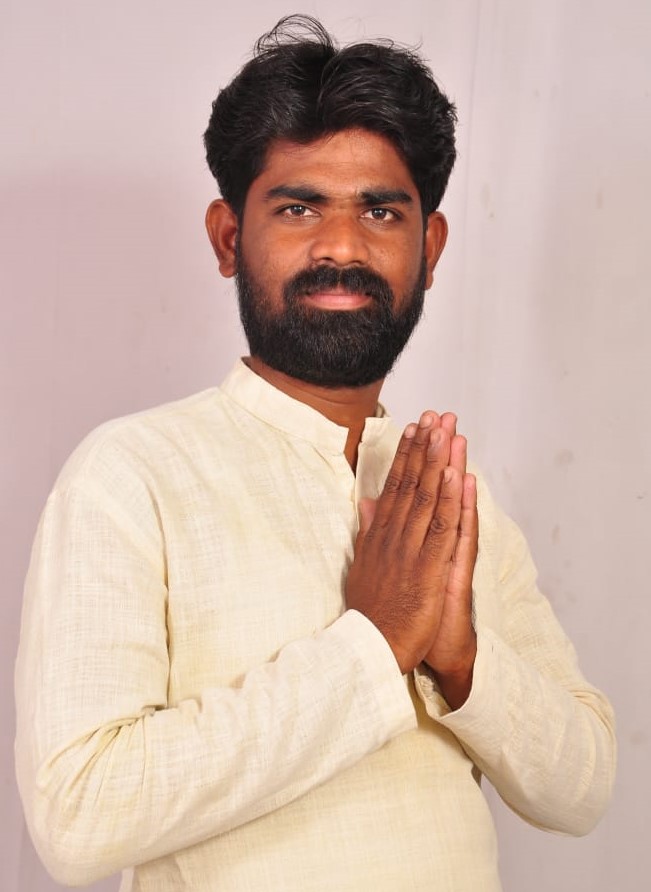 Bestha Halvi Raghu is the Sri Ram Youth Leader of Mantralayam Village in Kurnool District in the Indian State of Andhra Pradesh from the Political Party YSRCP.

In the year 2010, Halvi Raghu acquired his Secondary Board of Education from Zilla Parishad High School at Halvi in Kowthalam Mandal of Kurnool district.

He has been determined to serve the people since childhood. The determination he took made him join active politics in the year 2015 through the Telugu Desam Party (TDP) which was founded by N.T. Rama Rao and headed by N. Chandrababu Naidu the former Chief Minister of Andhra Pradesh.

He worked in the CBN Army and expressed that the effort would be possible only with the TDP party for the development of Dalits, minorities, the poor, and the minorities in the society.
He is in complete opposition to the state government repealing new agricultural laws and other beneficial elements that will serve the survival of farmers.

After being discharged the responsibilities in the TDP Party, In 2020, Raghu switched to Yuvajana Sramika Rythu Congress Party(YSRCP) founded by the Y. S. Jaganmohan Reddy current chief Minister of the State Andhra Pradesh.

He won the admiration of the party and the people by using the responsibilities, duties, and powers assigned to him. So that he was designated as the Sri Ram Youth Leader in 2021 for the good of the persons without compromising on the trust placed in him till today. 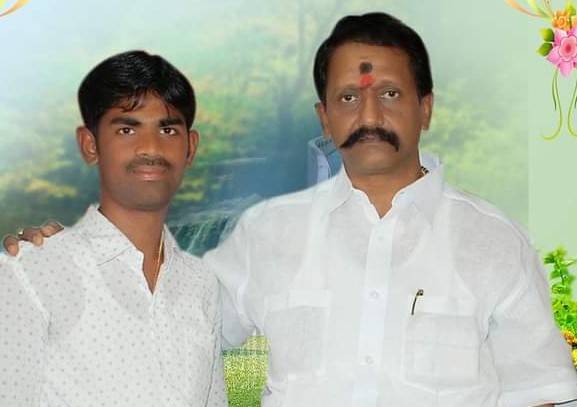 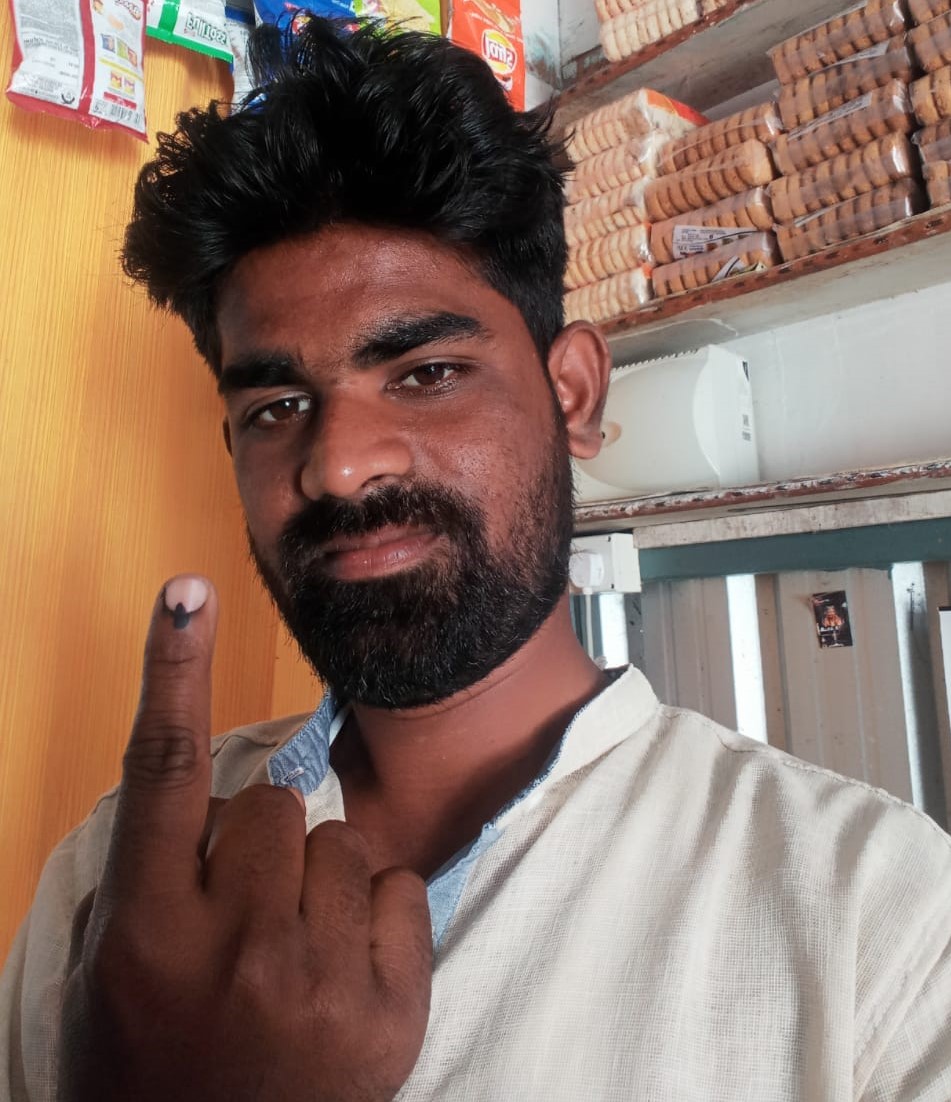 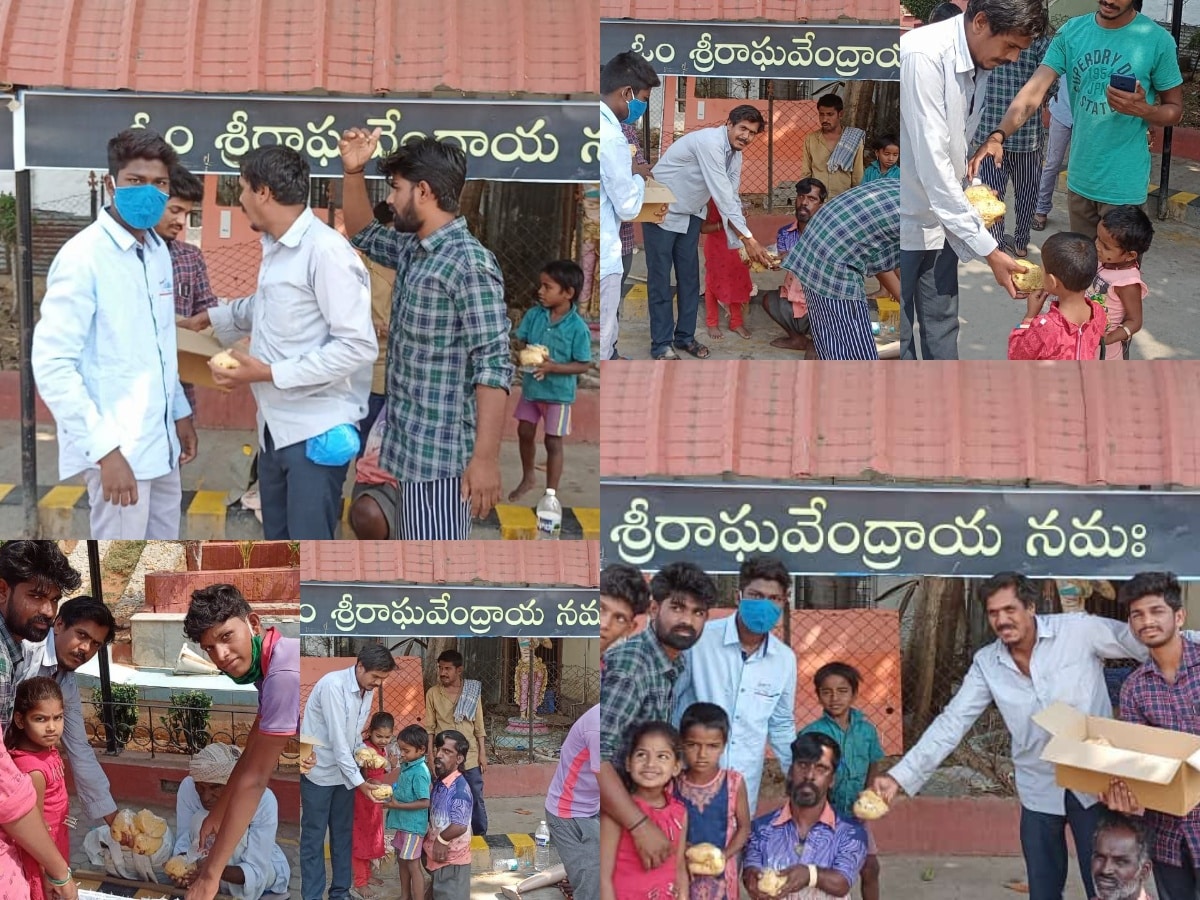 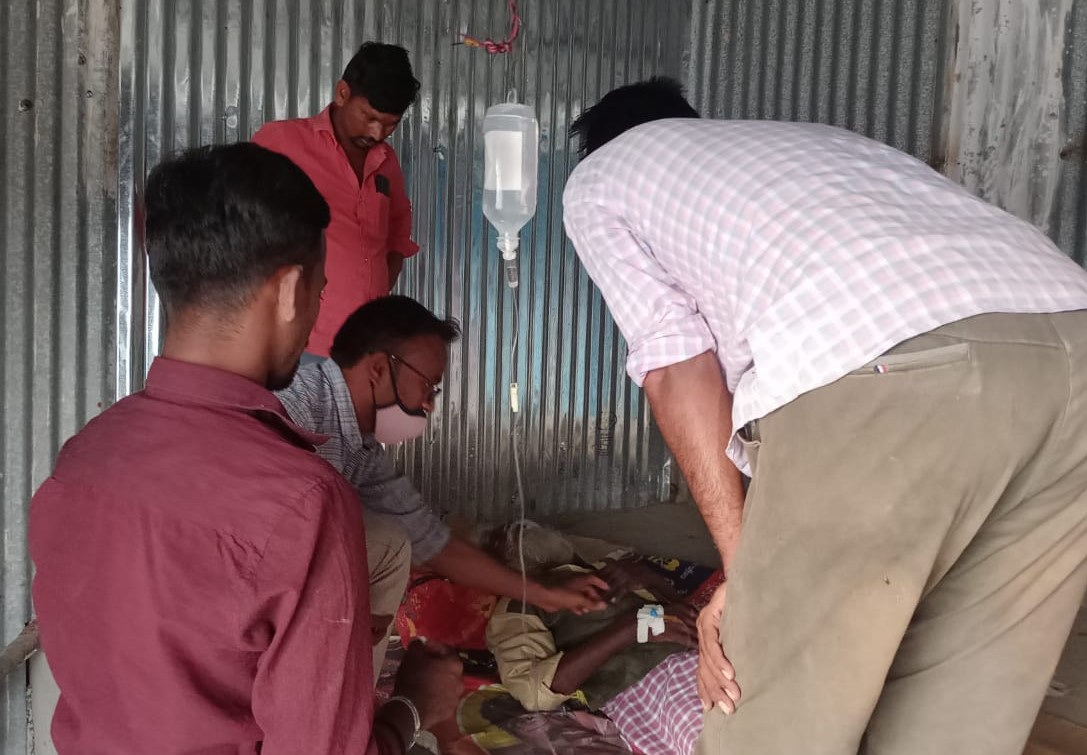