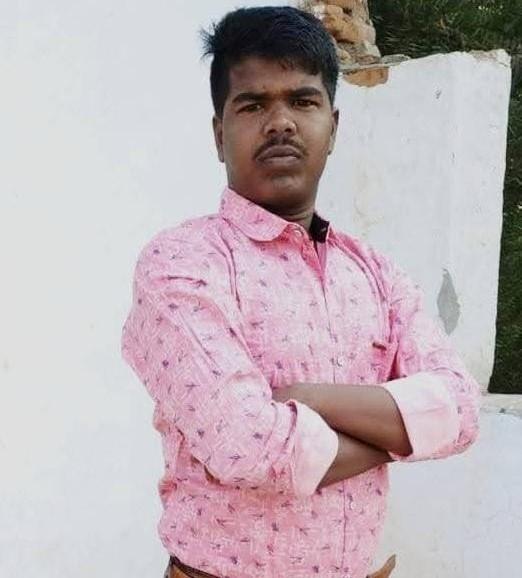 In 2010, Vannuru Reddy acquired his Secondary Board of Education from Zilla Parishad High School located at Thimmaparam and completed his 2-year course of Intermediate from Government Junior College at Kalyandrug Mandal in Anantapur District in 2012.

In 2015, He finished his Graduation from SVGM Degree College located at Kalyandrug Mandal in Anantapur District.

In the year 2014, Vannuru Reddy his Political Career entered the Yuvajana Sramika Rythu Congress Party(YSRCP), was enchanted by the services rendered to the people was started to attain the political requirements of the people while also providing a specific service.

In the year 2021, Bereela Vannuru Reddy received an award of Seva Samiksha Award for his unconditional services to the people. 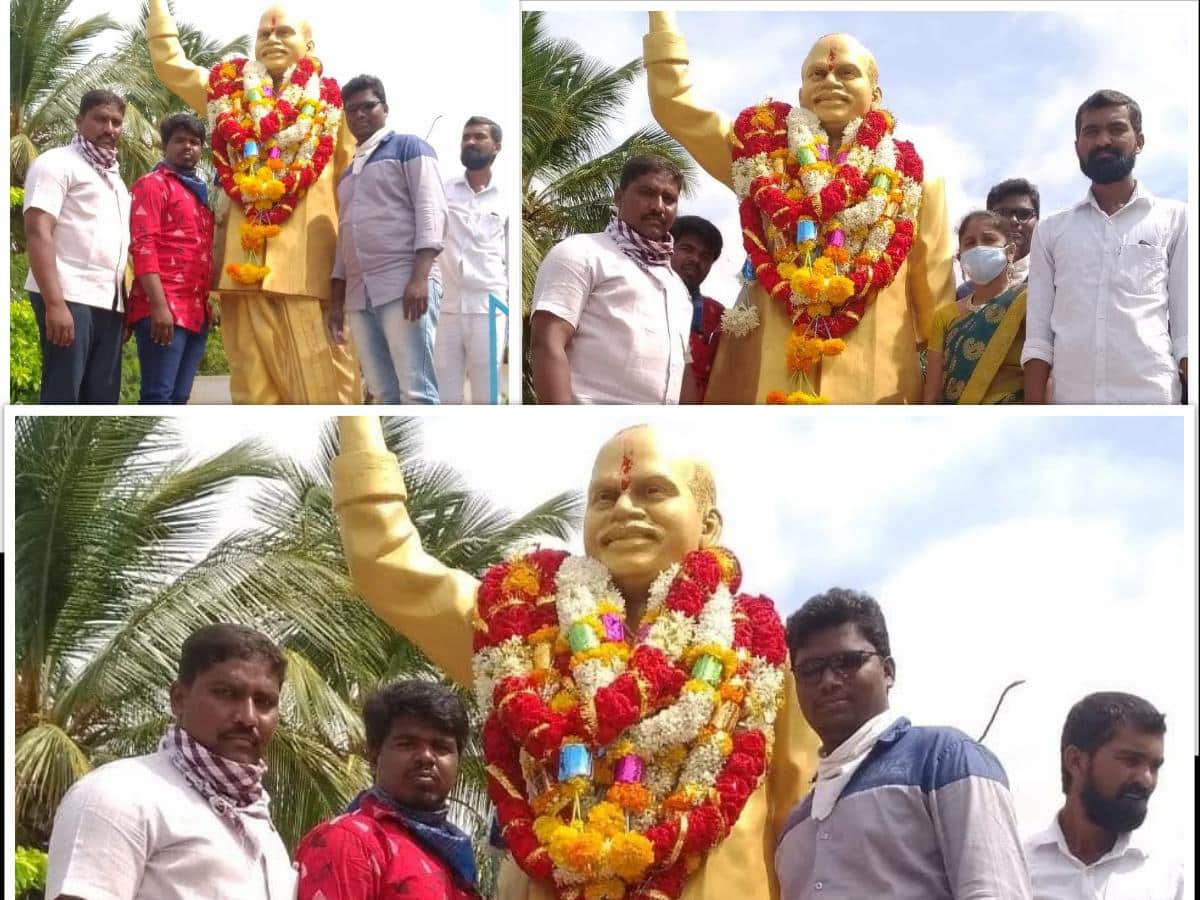 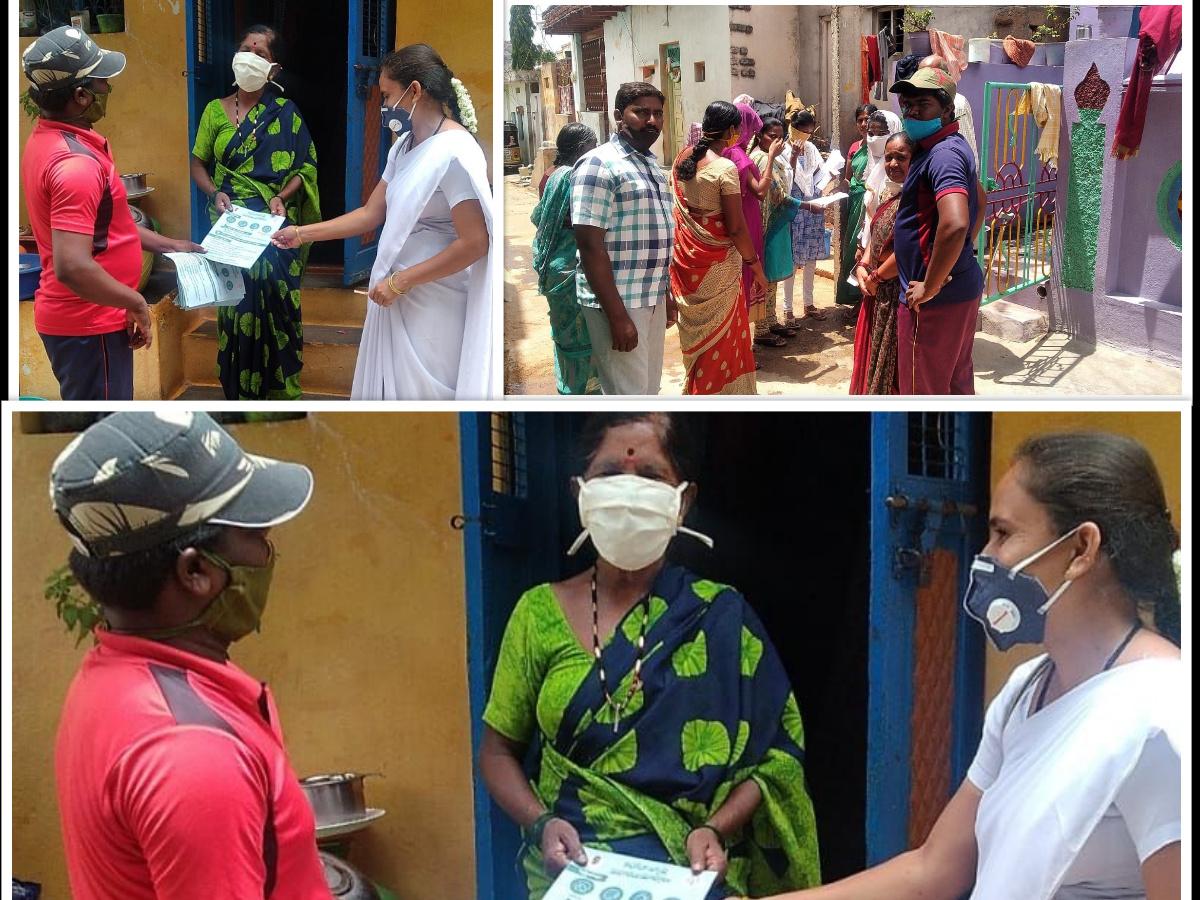 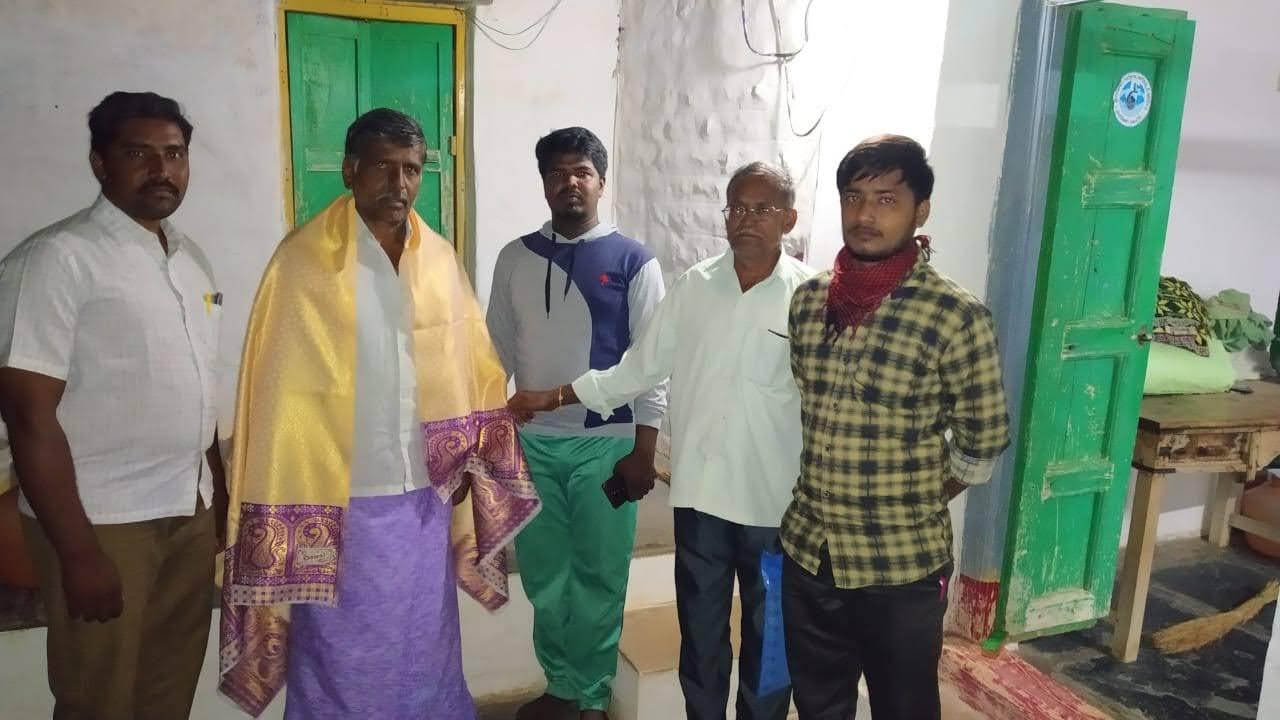 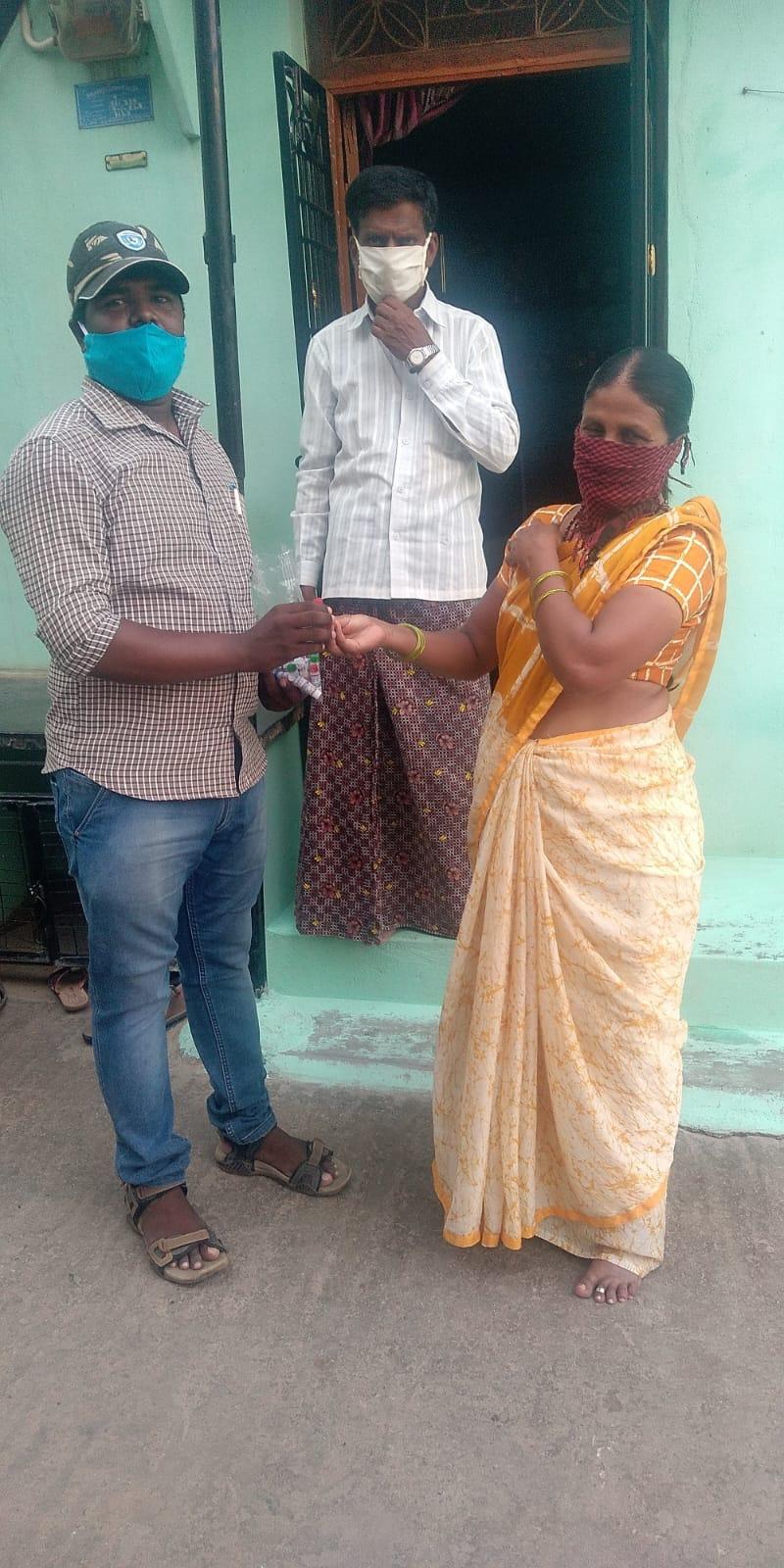 From Government Junior College at Kalyandrug Mandal at Anantapur District.

From SVGM Degree College at Kalyandrug Mandal at Anantapur District.