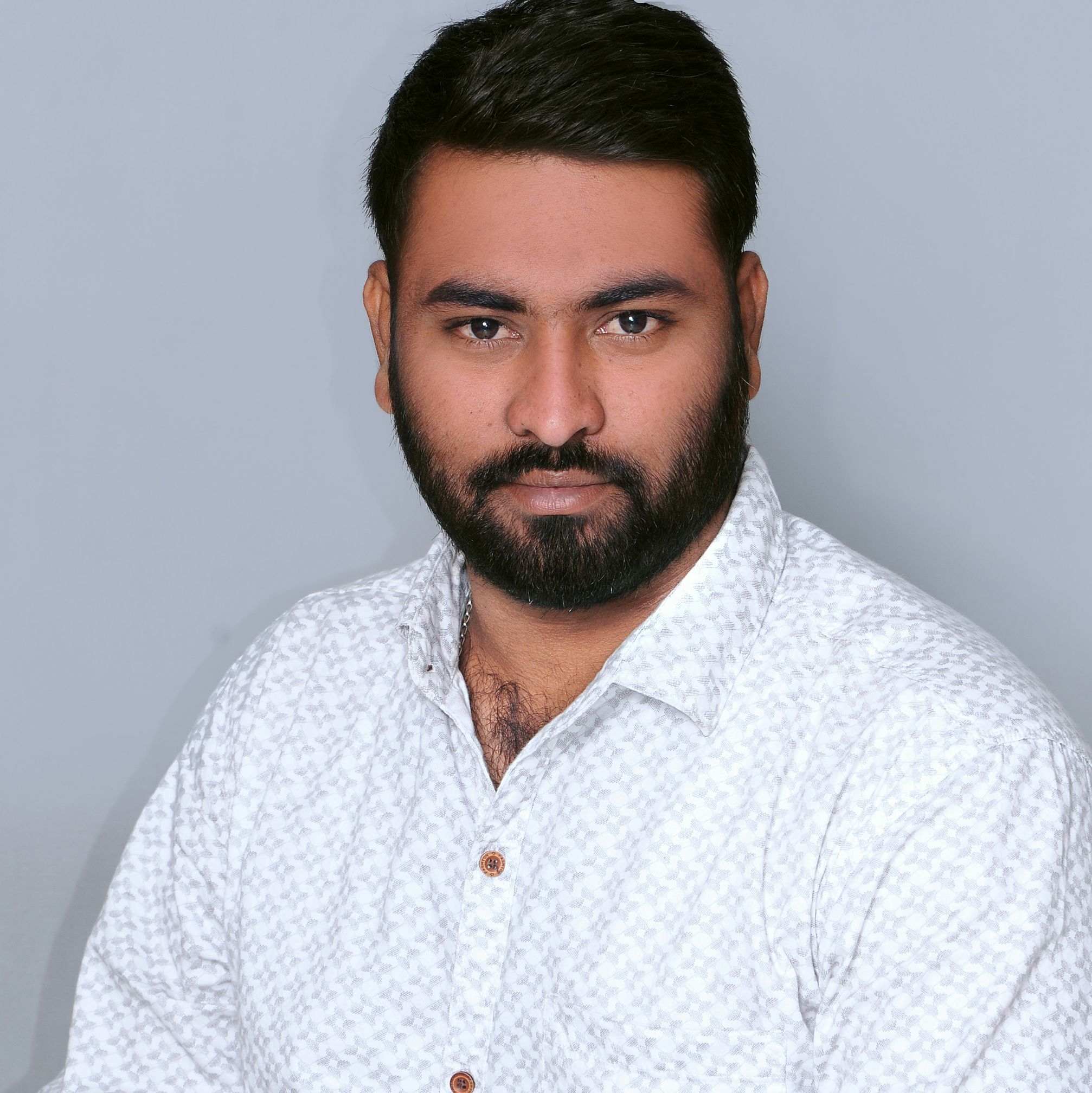 Bellapu Yaswanth Naidu is presently monitoring with the designation of Town Youth President of Tenali from JanaSena Party.

He was born on 09th January 1993 to Bellapu Nageshwar Rao and Hymavathi in Tenali of Guntur District. In 2009, Naidu studied his Secondary Board of Education from SRS MPL(B)High School located at Tenali.

He completed Intermediate from Chaitanya Junior College at Tenali of Guntur in 2011. In 2015, He attained his graduation from VSR & NVR College of Tenali.

In the Year 2010, Naidu began his political career by entering the symbolical party PRP which was formed by the movie actor Chiranjeevi and was served as an Active Member of the Party.

In 2014, He swapped the party from PRP to JanaSena Party which was founded by Tollywood actor and politician Pawan Kalyan.

In the same year, Naidu elected as the Town Youth President of Tenali in Guntur District. In 2021, Naidu contested for the position of Councillor for 36th Ward in Tenali but unfortunately lost the position.

Since then he has been serving and discharging his duties by being in the same position i.e, Town Youth President for Tenali of Guntur District, Andhra Pradesh.