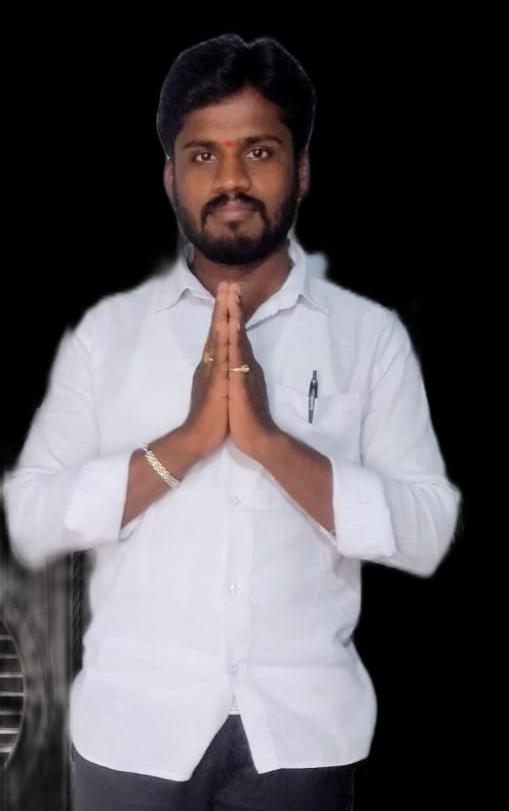 Bellamkonda Ravi is an Indian politician and current SFI Mandal Secretary from Atmakur, Suryapet district. He was born on 13th August 1997 to the couple Isthari and Punnama in Aipoor village.

In 2012, Ravi completed his Board of Secondary Education at Zilla Parishad high school. From 2012-2014, he obtained his Intermediate at Shivani junior college, Atmakur. Ravi graduated with a Degree from Siddharth degree college, Suryapet.

A career as an SFI Leader:

When it came to serving and assisting those in need, Ravi always had the utmost zeal and enthusiasm. He volunteered his services to the public as a young youngster. Since 2012, he has been affiliated with the Student’s Federation of India(SFI). He played an impeccable service in the SFI. 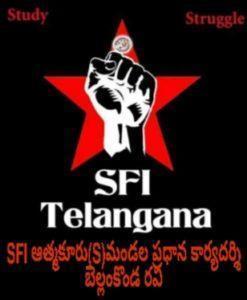 As a social worker and party worker, Ravi was acknowledged by the authorities as an Active Leader because of his capacity to assist the people in every manner feasible at any given moment.

In 2014, The residents of Aipoor were elected him as Village President of Aipoor, Atmakur Mandal.

Later on, in 2016, Ravi officially entered into Politics with the Communist Party of India(Marxist) and took party responsibilities. The CPIM is the oldest communist party in India and one of the eight national parties in the country. The CPI was founded in Kanpur on 26th December 1925.

Ravi is an active leader who raises public concerns to the attention of authorities and works to resolve them. He has strengthened the Party at the field level. Ravi was chosen as a Mandal Committee Member from Atmakur the year he joined the party, and he has always been effective in carrying out his duties.

He was selected and took responsibility as Mandal Vice President of Atmakur, Suryapet district. During his tenure as Vice President, he became more involved in politics and has consistently worked for the well-being of the people.

In 2017, Ravi was chosen as the Suryapet Division Vice-President by party authorities in the belief that he would effectively carry out his obligations. Ravi has been fulfilling his commitments, honoring their confidence. He held the position till 2018.

Ravi, who began his political career as an SFI Leader, overcame numerous obstacles and continued to advance for the sake of the people despite several defeats. He carried out the public development mission.

-Ravi served even as a Social Activist in Aipoor village. He gave his helping hand in his unique ways.

-Leaders of SFI reacted by setting up a “Raithu Kosam Dhanyam” campaign and requested that the government purchase the grain that farmers had harvested.

-He financially assisted the poor people in the village and also helped them in all possible ways when needed.

-Ravi and party leaders staged a dharna to demand basic facilities for the hostel students.

-The CPI party leaders have demanded that the government reduce petrol and diesel prices.

Ravi’s Effort during the Pandemic:

In an effective public administration, leaders must perform their duties willingly and the people must boldly assert 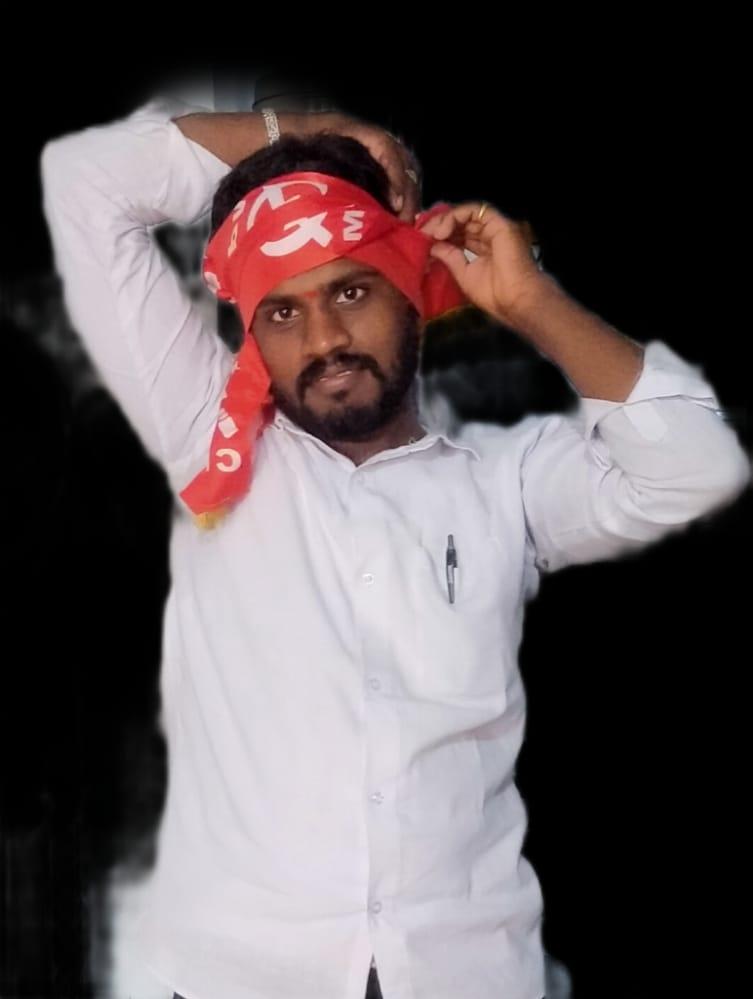 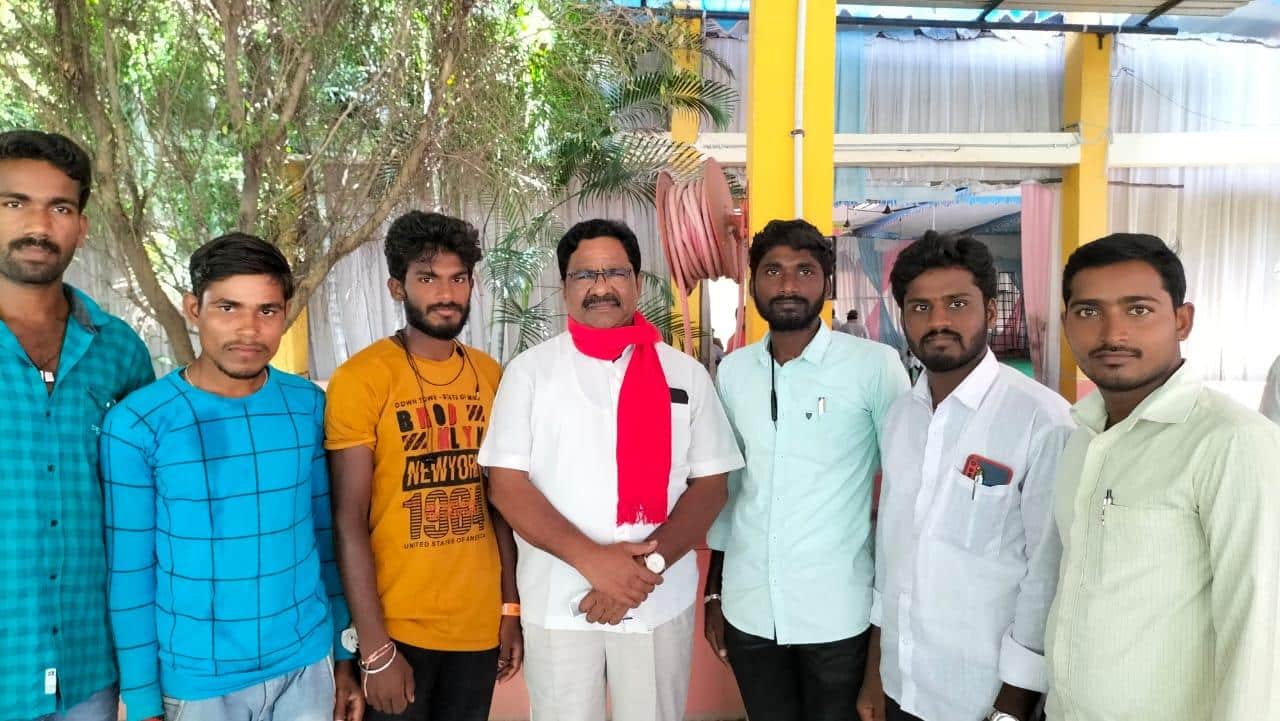 through the CPIM party