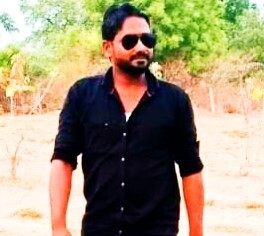 Bekkam Janardhan is an Indian politician from the Southern Indian state of Telangana. He is serving as the Janasena Party Member & TAYS District President.

He was born and bought up at Jagtial on 06-December-1989. His Parents were Raja Narsu & Gangaram.

In 2006, He received his Secondary Board of Education at Govt High School, and Intermediate from the SKNR Junior College, Jagtial in 2008.

He was the Member of Akhil Bharatiya Vidyarthi Parishad (ABVP) and started rendering service to the college students and people irrespective of their Caste, Race, Gender, and Religion and increased his responsibilities to address the problems faced by the students.

In 2016, Janardhan was drawn into active politics with great zeal and the desire to serve the People by the Janasena Party which is headed by Pawan Kalyan.

Constantly striving for the welfare of the people and expressing his feelings of service, he provided a kind of encouragement with a passion to serve the people as a Town President of Jagtial and has been serving the post with appreciation and incredibly hard fighting for the well-being of society between 2014 to 2017.

His ongoing dedication and genuine diligence gained him the position of District President of TAYS in 2017, where he has worked tirelessly for the Sangam & people, always thinking about their welfare, and garnered great respect from the populace.

On the one hand, while continuing his political responsibilities, He concurrently started his professional career by starting his own company AG Financial in Baskarrao Nagar, Hyderabad.

Janardhan is managing his family obligations and numerous jobs in a proportionate manner. 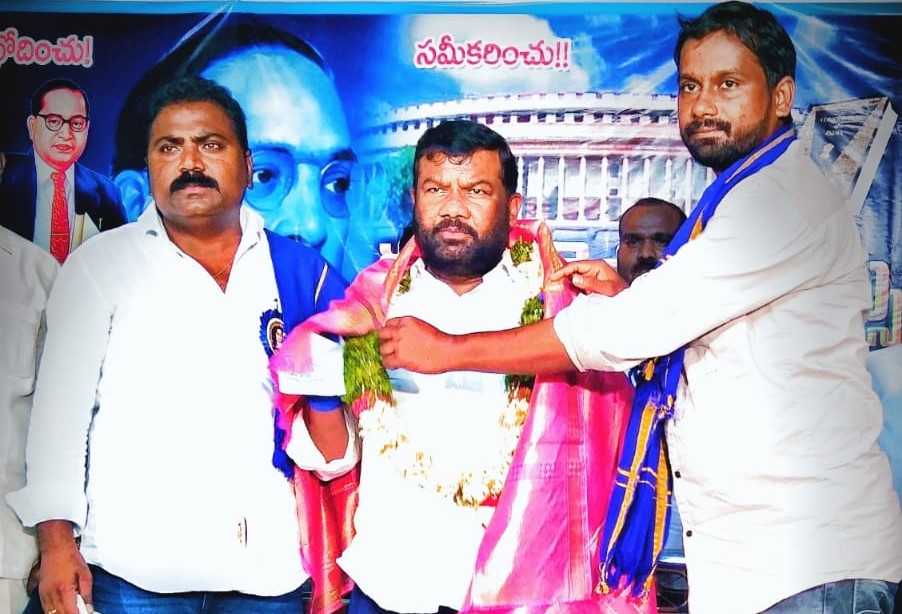 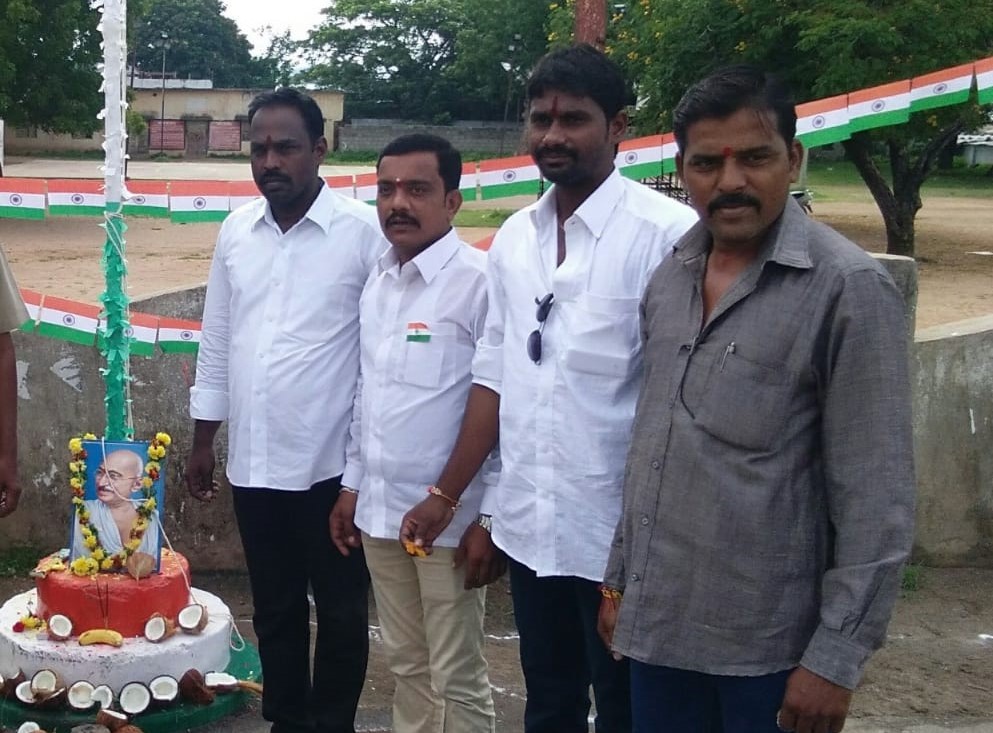 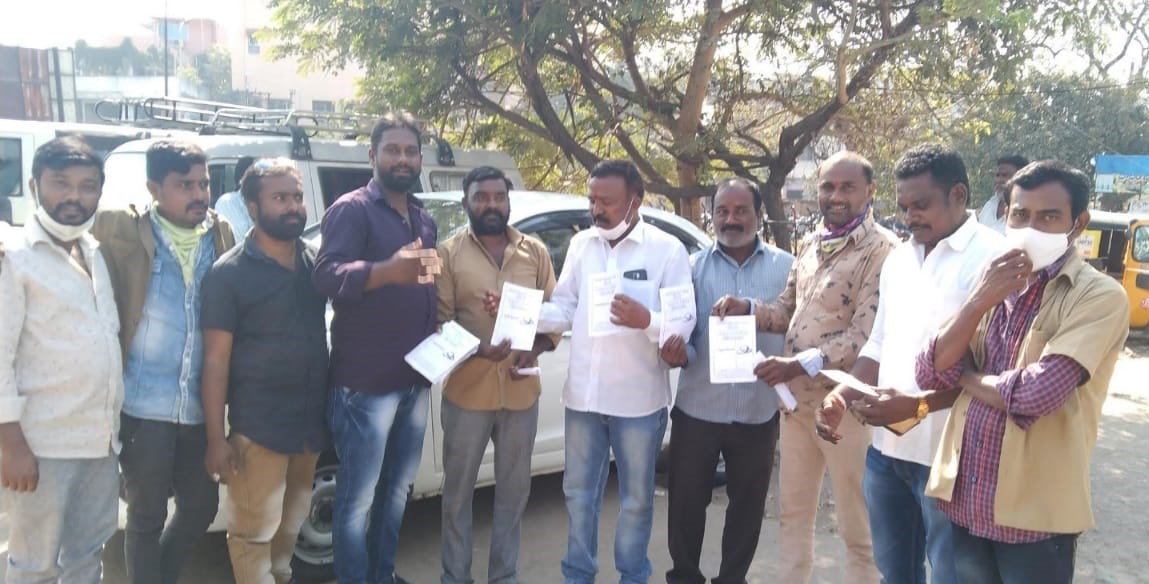 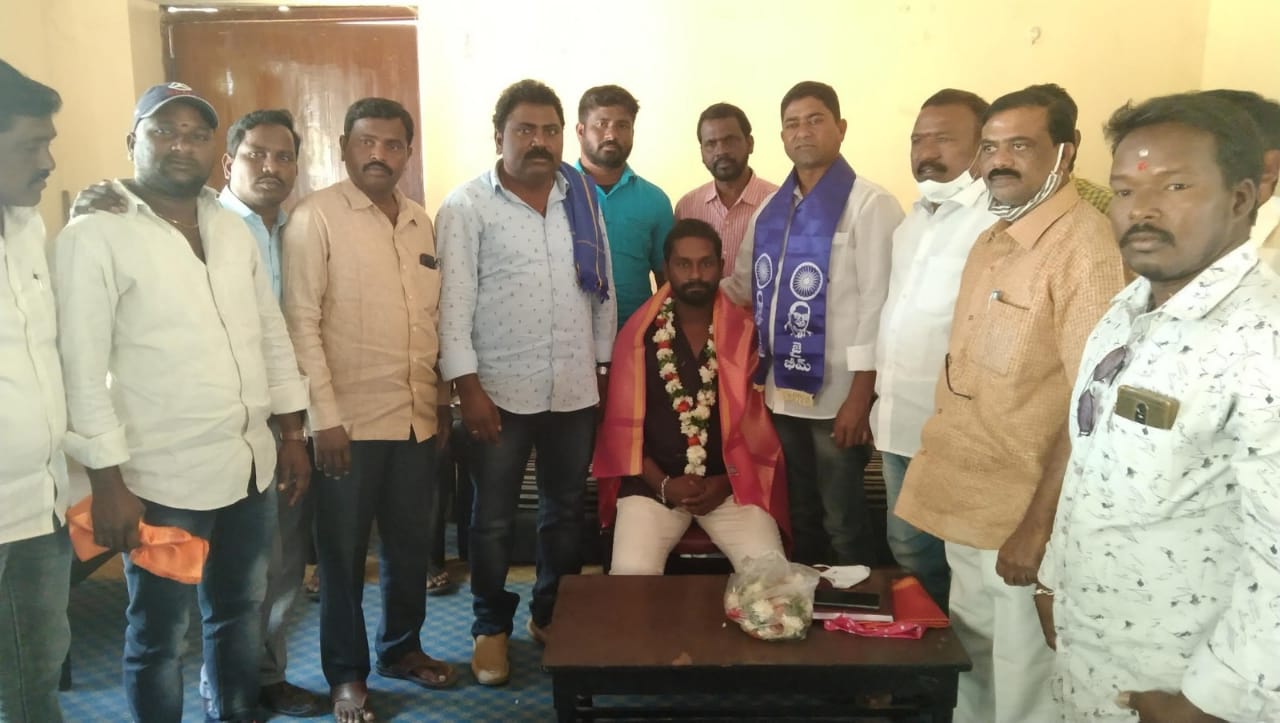 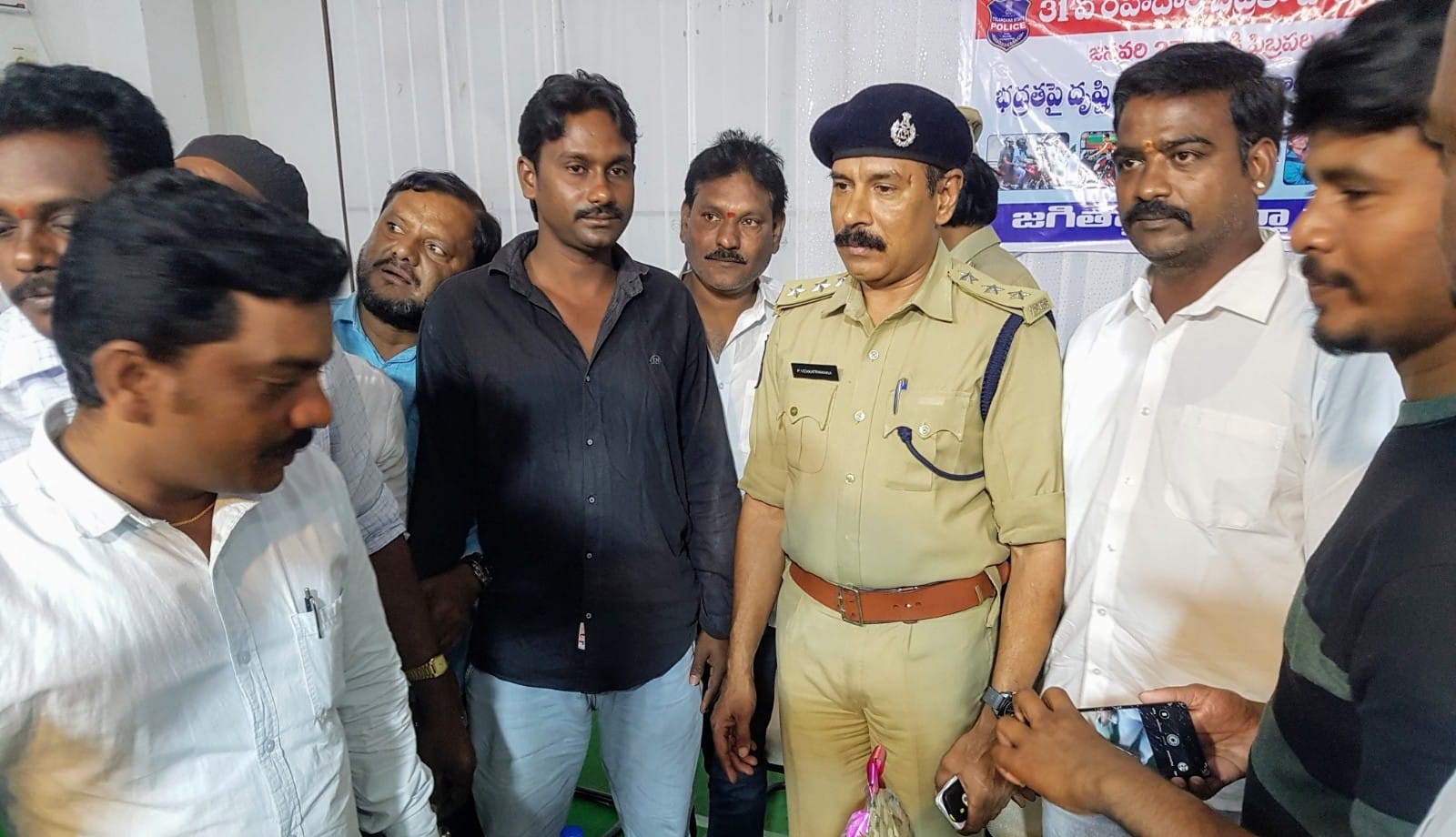 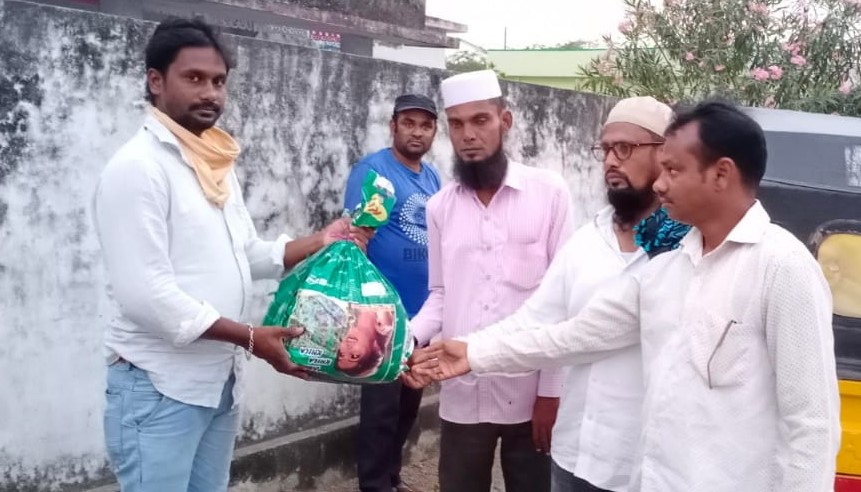 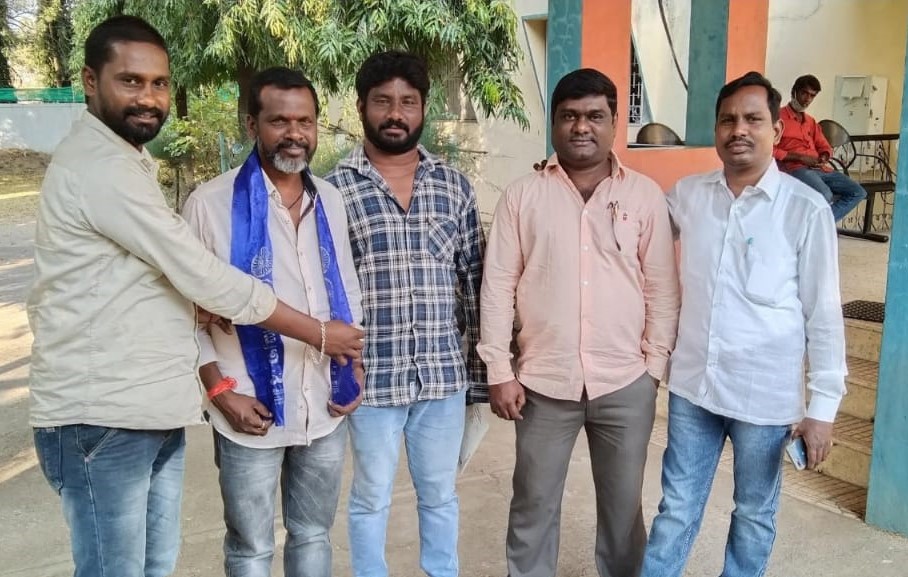 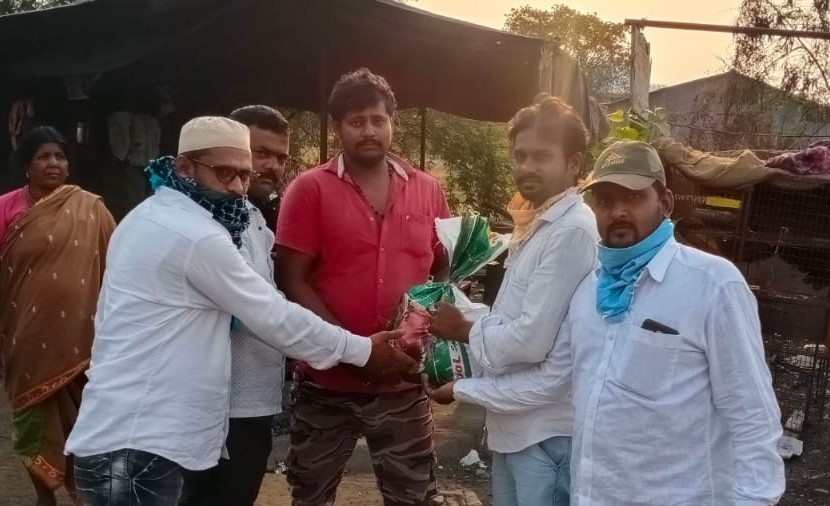 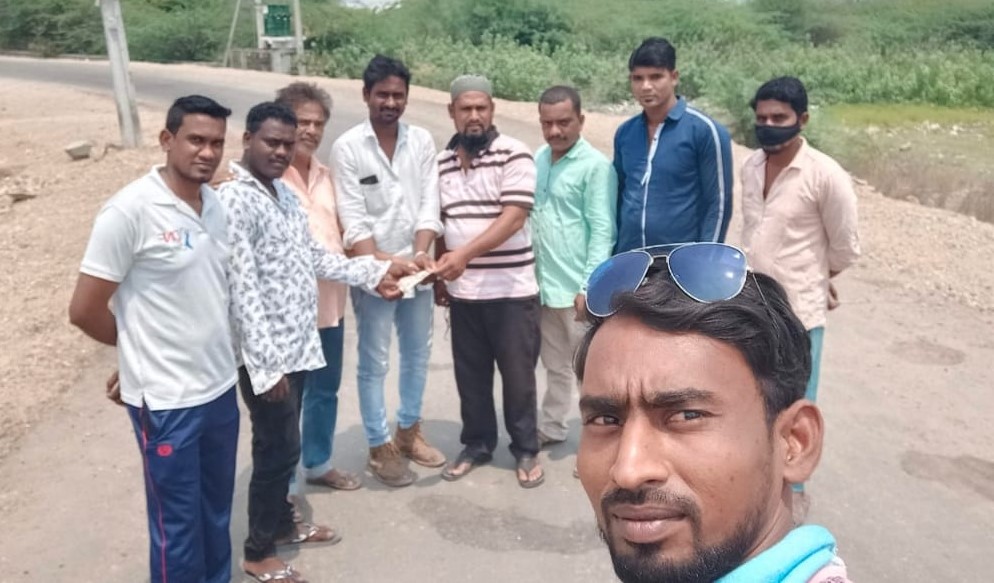 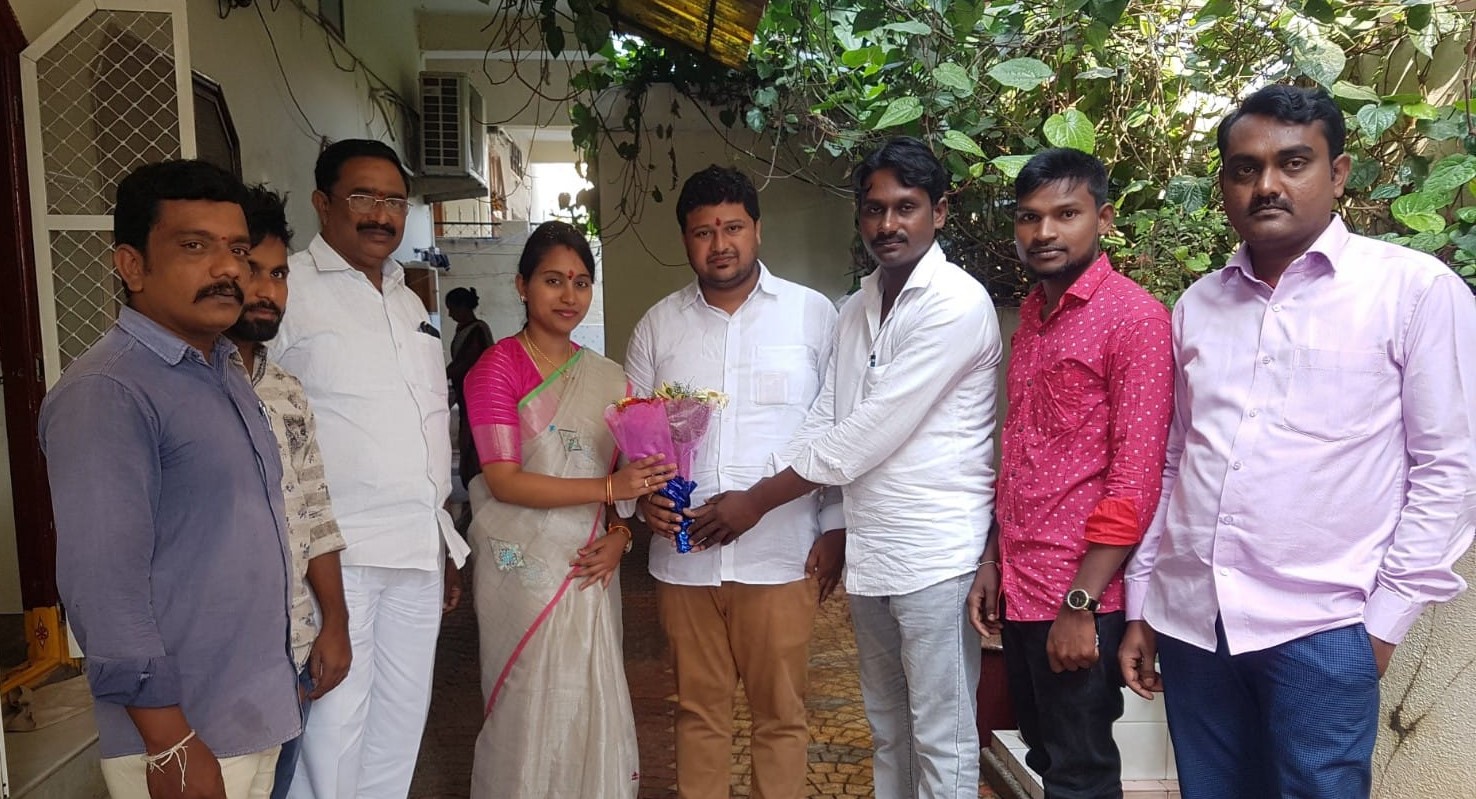 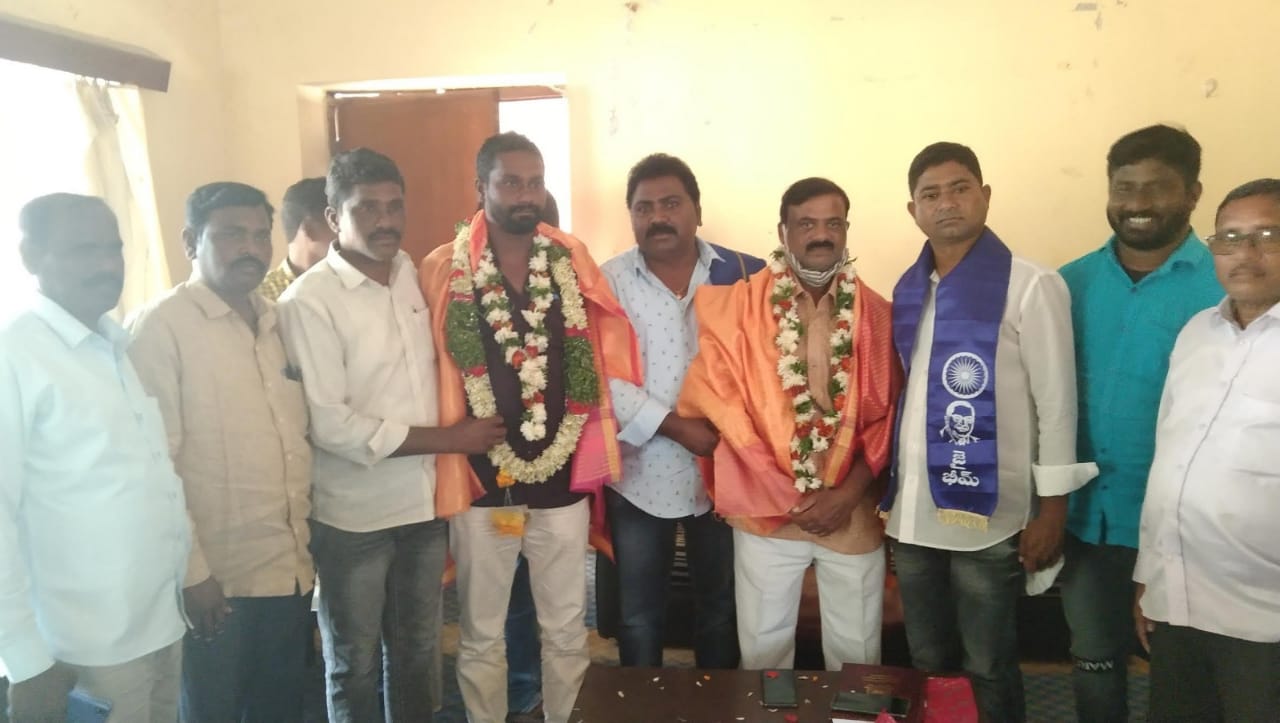