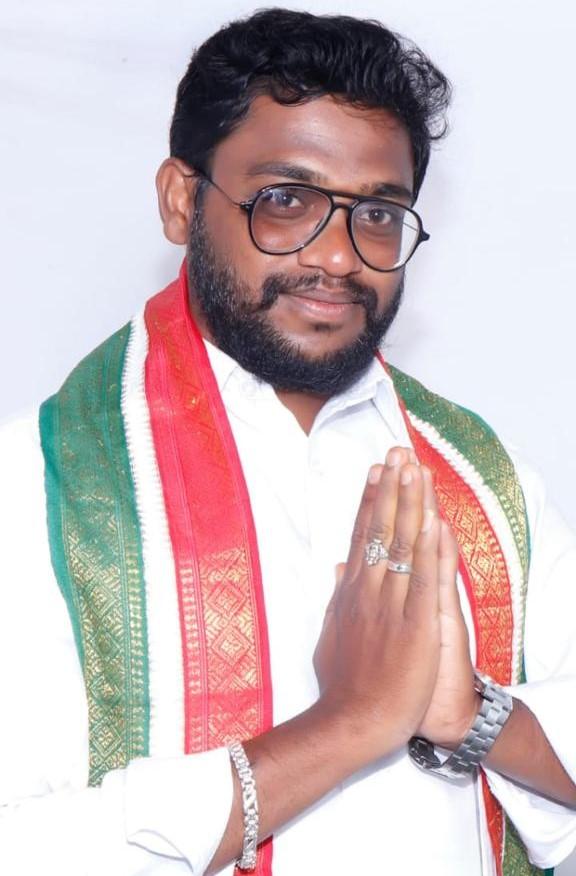 Bejjam Balagangadhar is an Indian Politician of INC Party and Youth Congress District General Secretary of Khammam and Constituency Incharge of Paleru in Khammam District, Telangana.

On the 24th of April 1991, Bejjam Balagangadhar was born to the couple Mr. Bejjam Chandaiah and Mrs. Bejjam Rajeshwari and resided at Khammam in the Indian State of Telangana.

In the year 2006, Balagangadhar obtained his secondary board of edcuation from Montfort High School, Khammam and completed his Intermediate Course from RJC Junior College at Khammam in 2008.

He attained his graduation of Degree from Khammam Institute of Technology & Sciences at Khammam in 2012 and finished his M.Tech from VBIT Engineering College at Hyderabad, Telangana in 2014.

Balagangadhar joined the Indian National Congress Party (INC) in 2010 as he was passionate about politics and concurred to satisfy the political aspirations of the people while also doing a modest service and addressing conflicts raised in society.

Balagangadhar takes a genuine interest in the Party and participates proactively in every activity, executing out his responsibilities in accordance with a code of conduct and for the benefit of the party’s public exposure.

For his work humility towards the growth and the welfare of the people, in the year 2010, he was appointed as the Youth Congress District General Secretary of Khammam from INC by providing services to the people by satisfing the requirements of everyone who appealed to him for assistance.

In addition to his primary responsibilities, in 2021, he was designated and has been serving as the Constituency Incharge of Paleru from INC to ensure that the initial and subsequent tasks run smoothly. 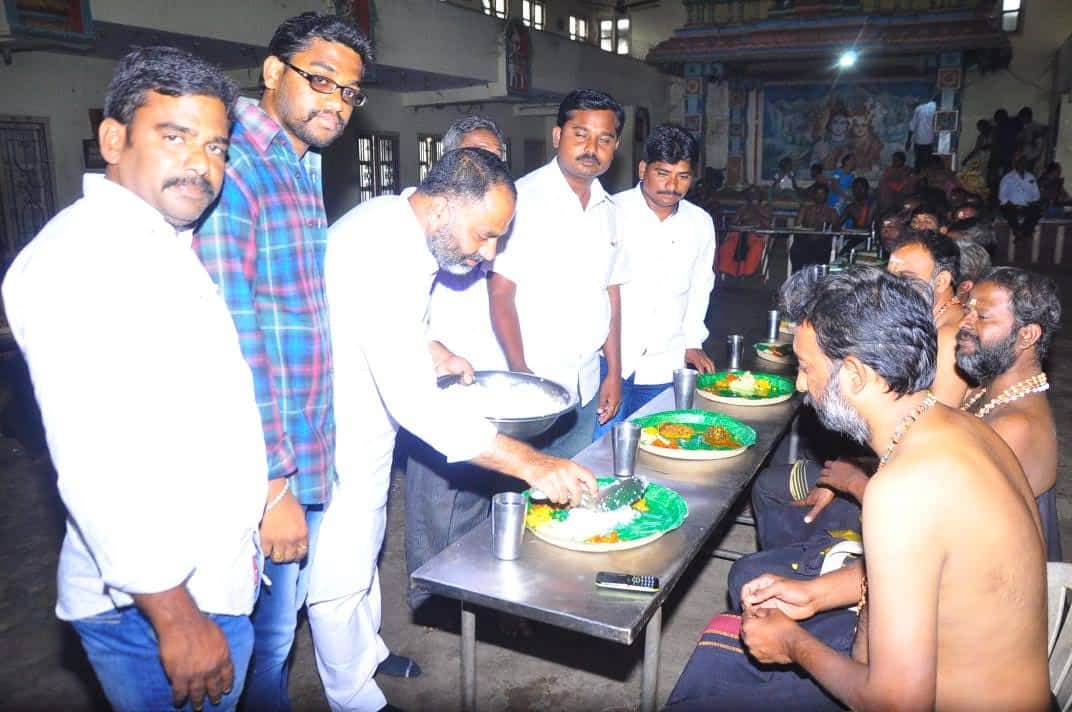 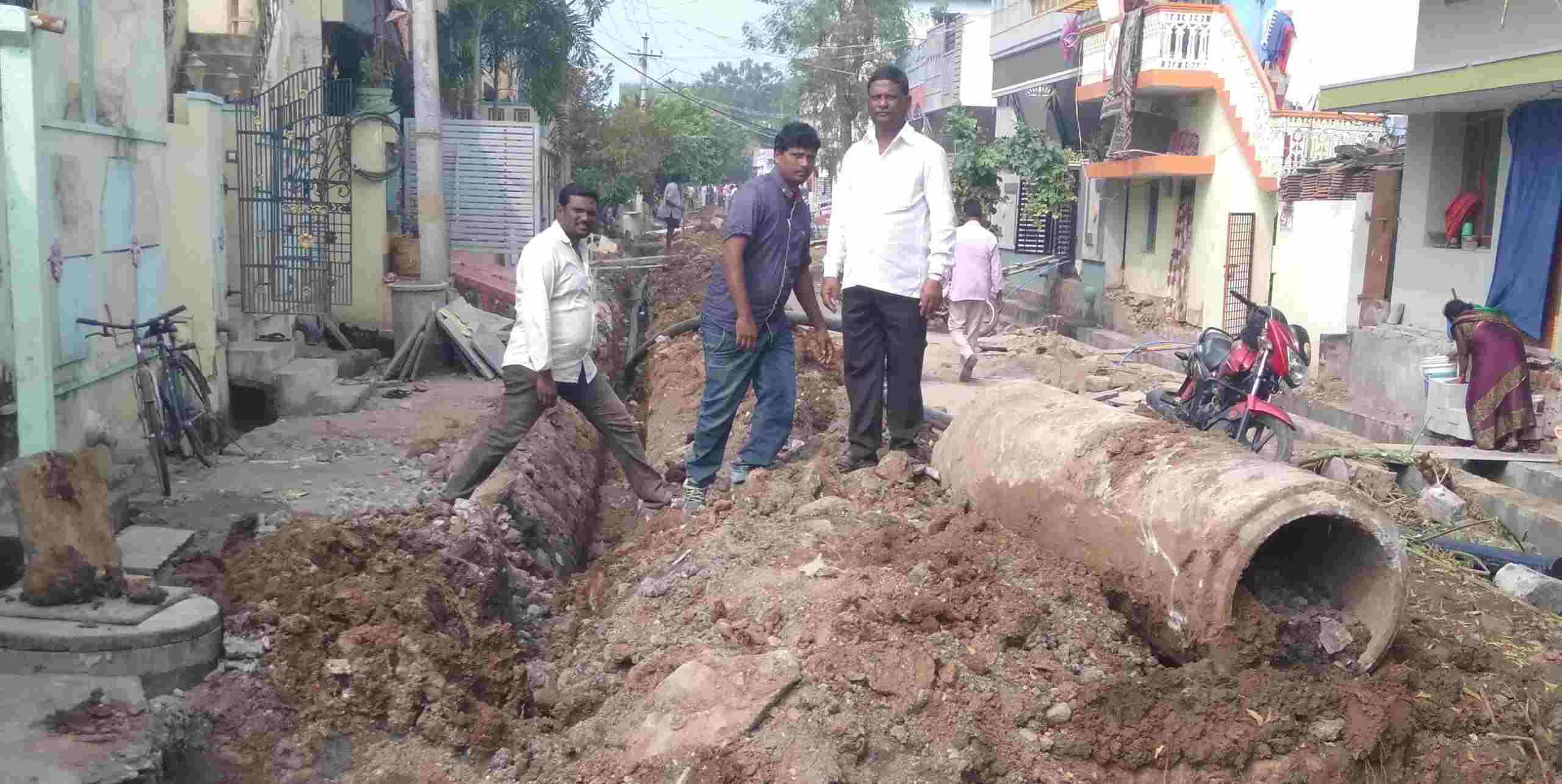 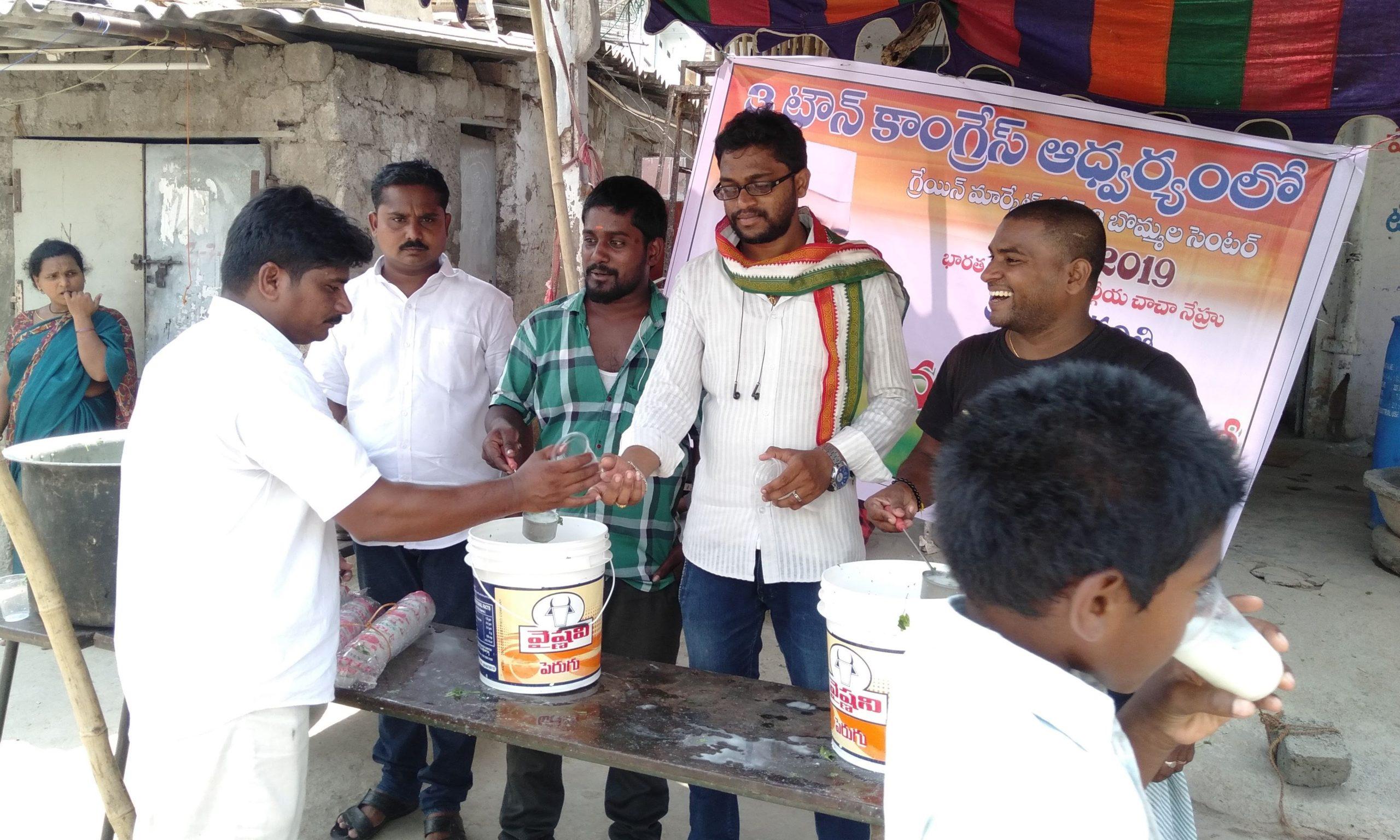 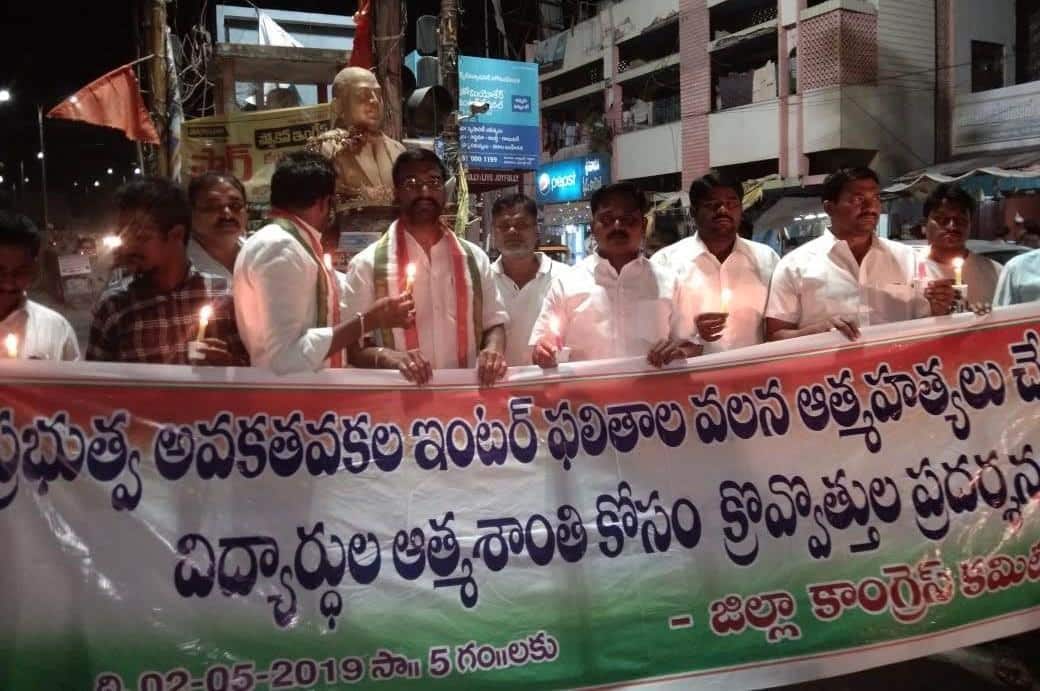 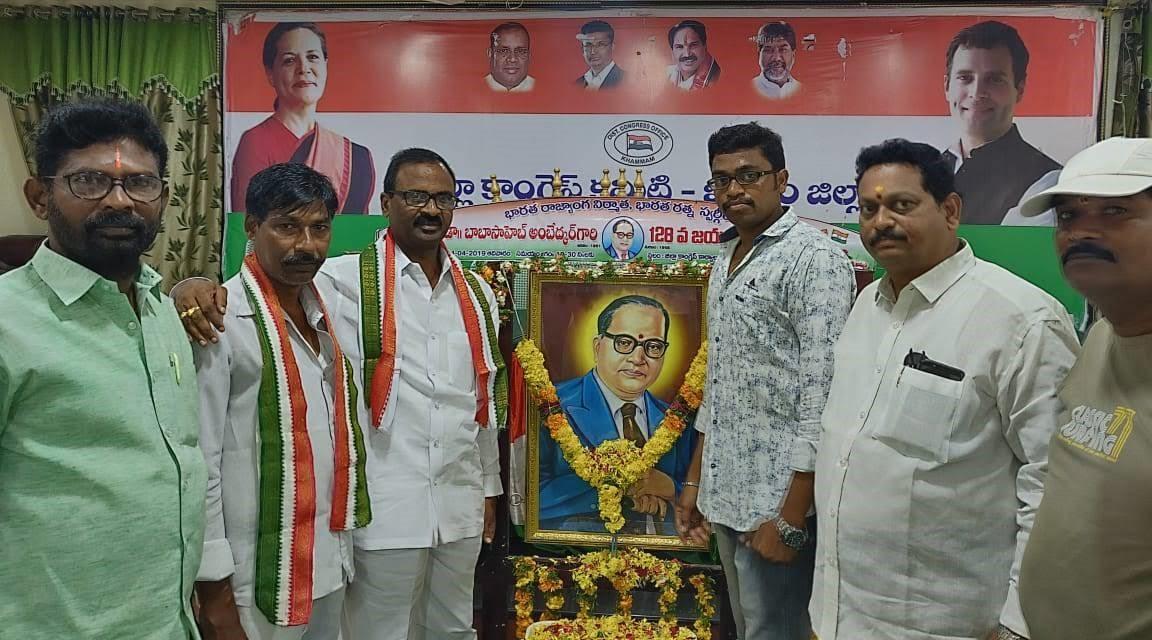 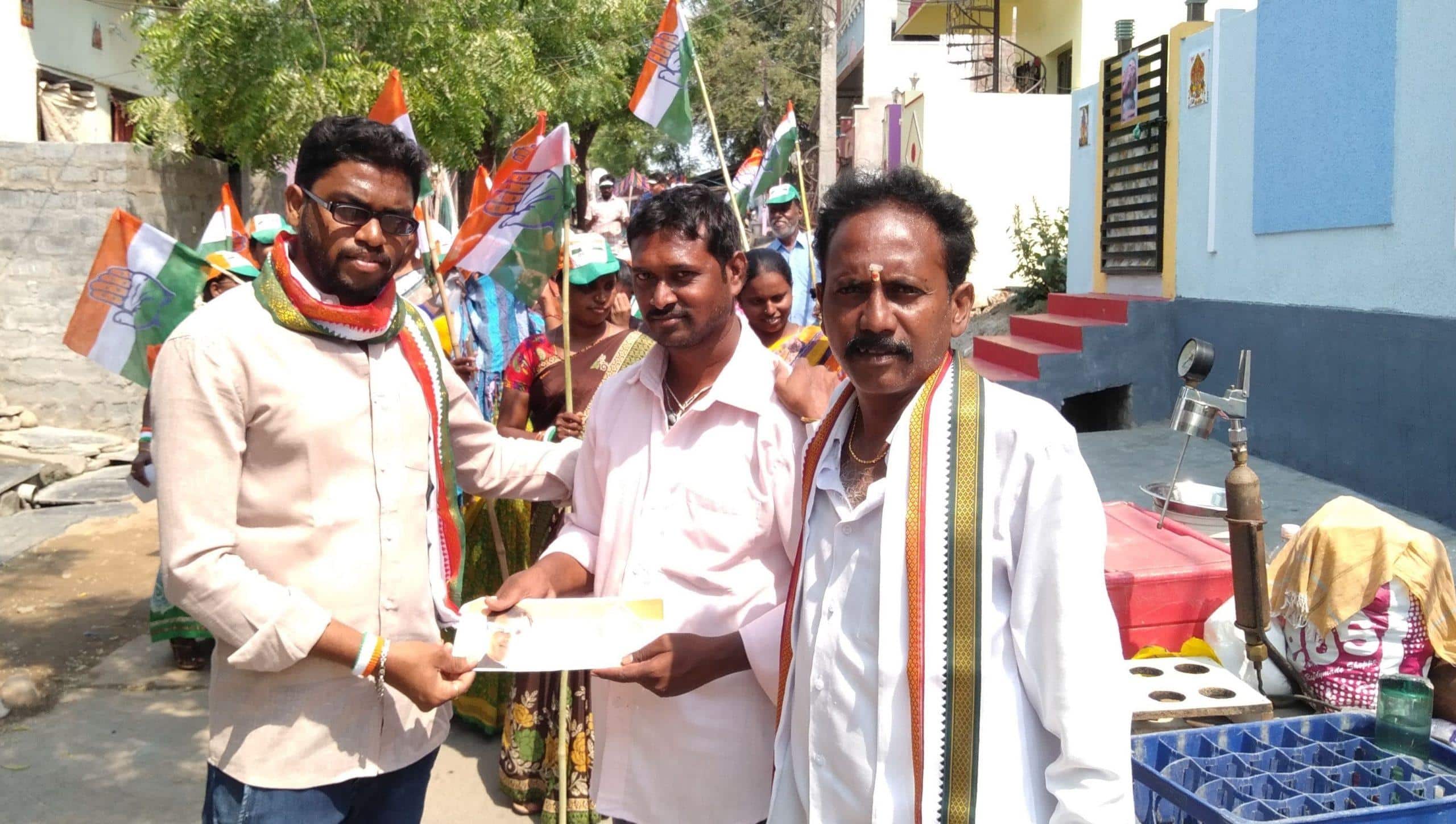 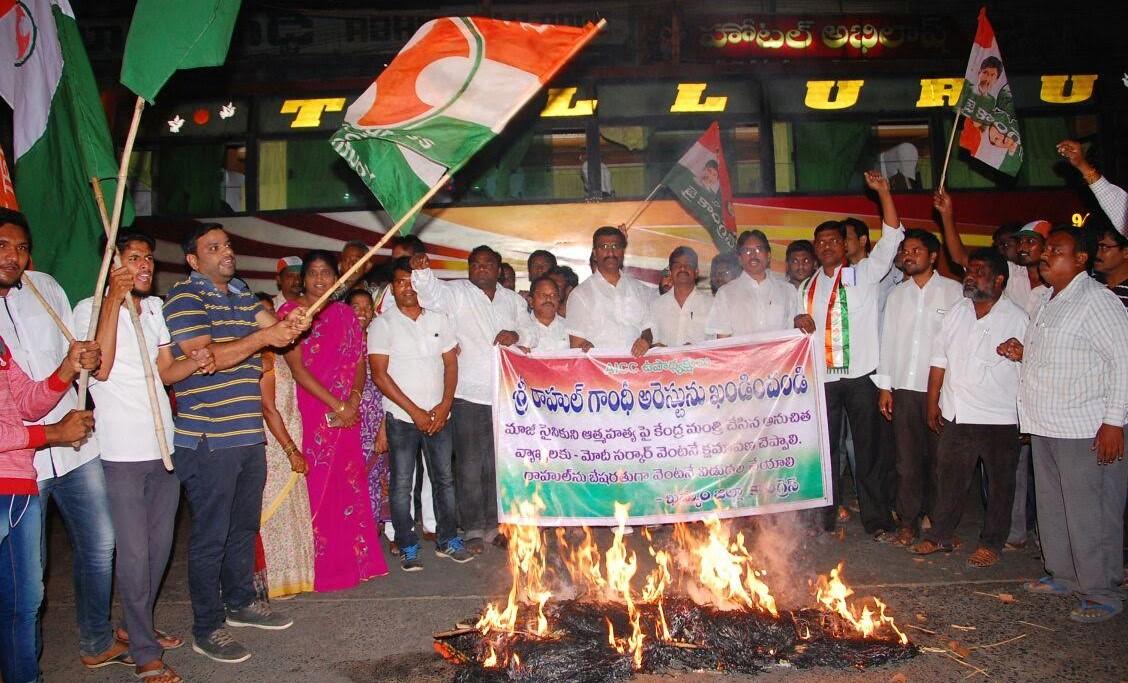 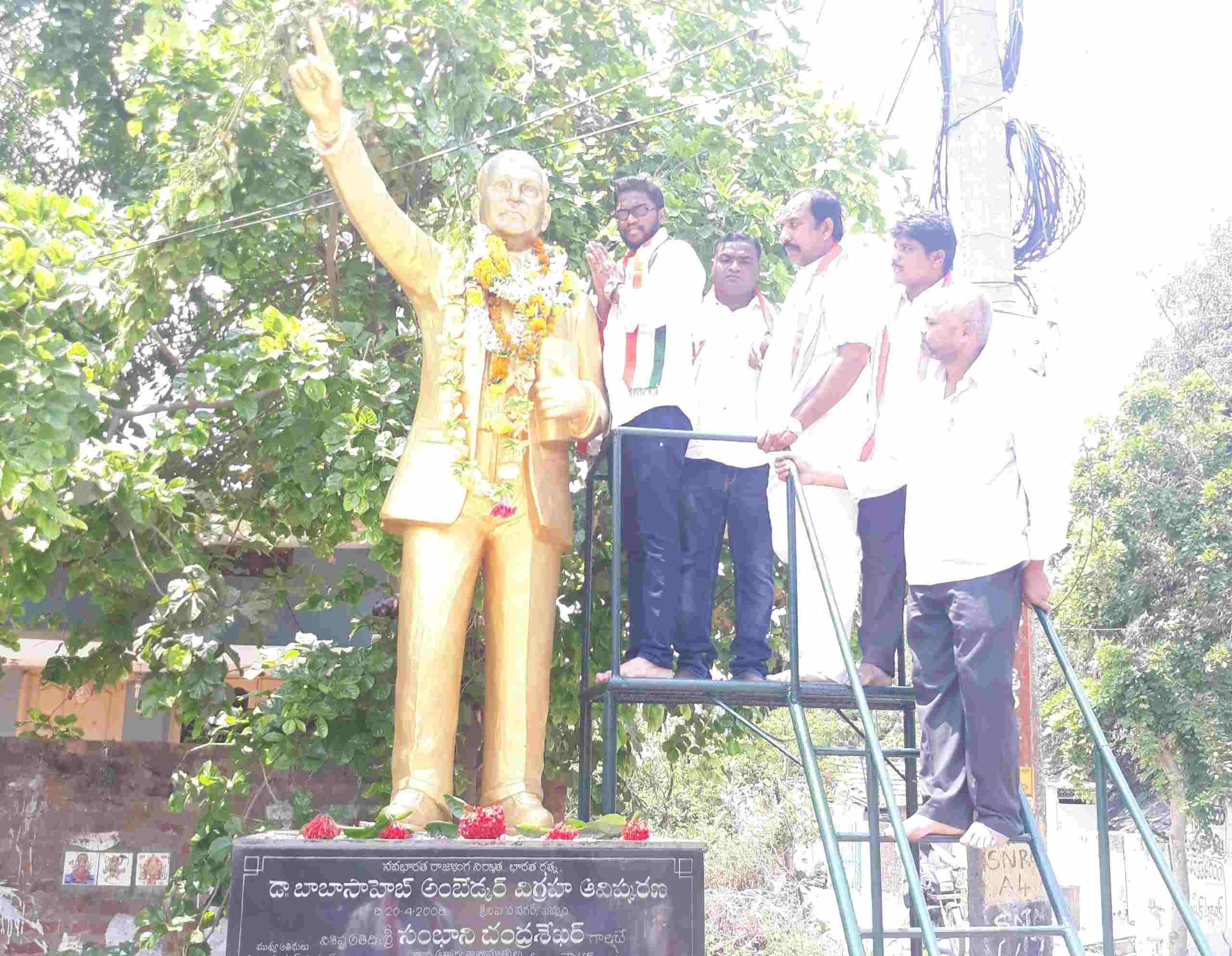 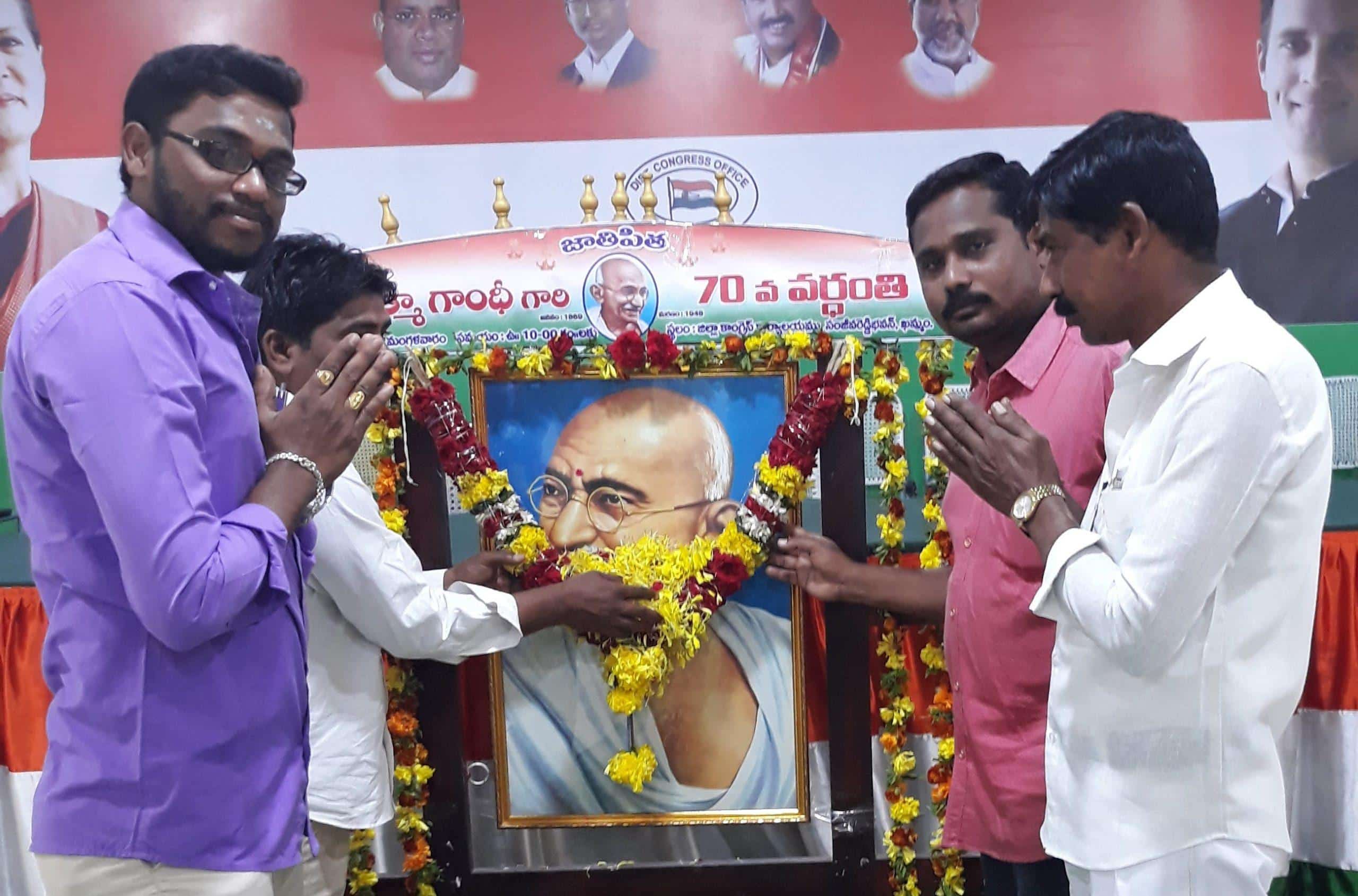 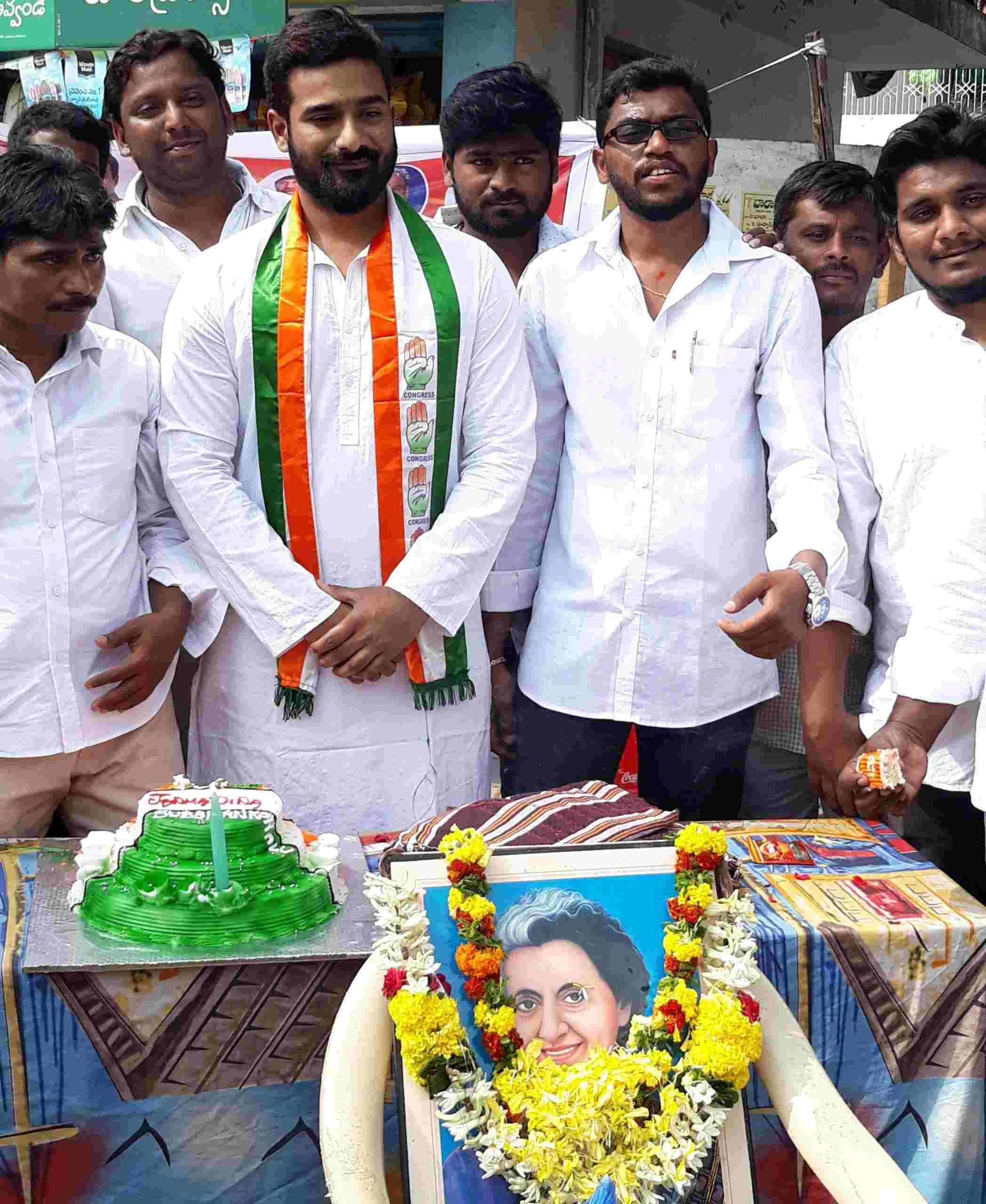 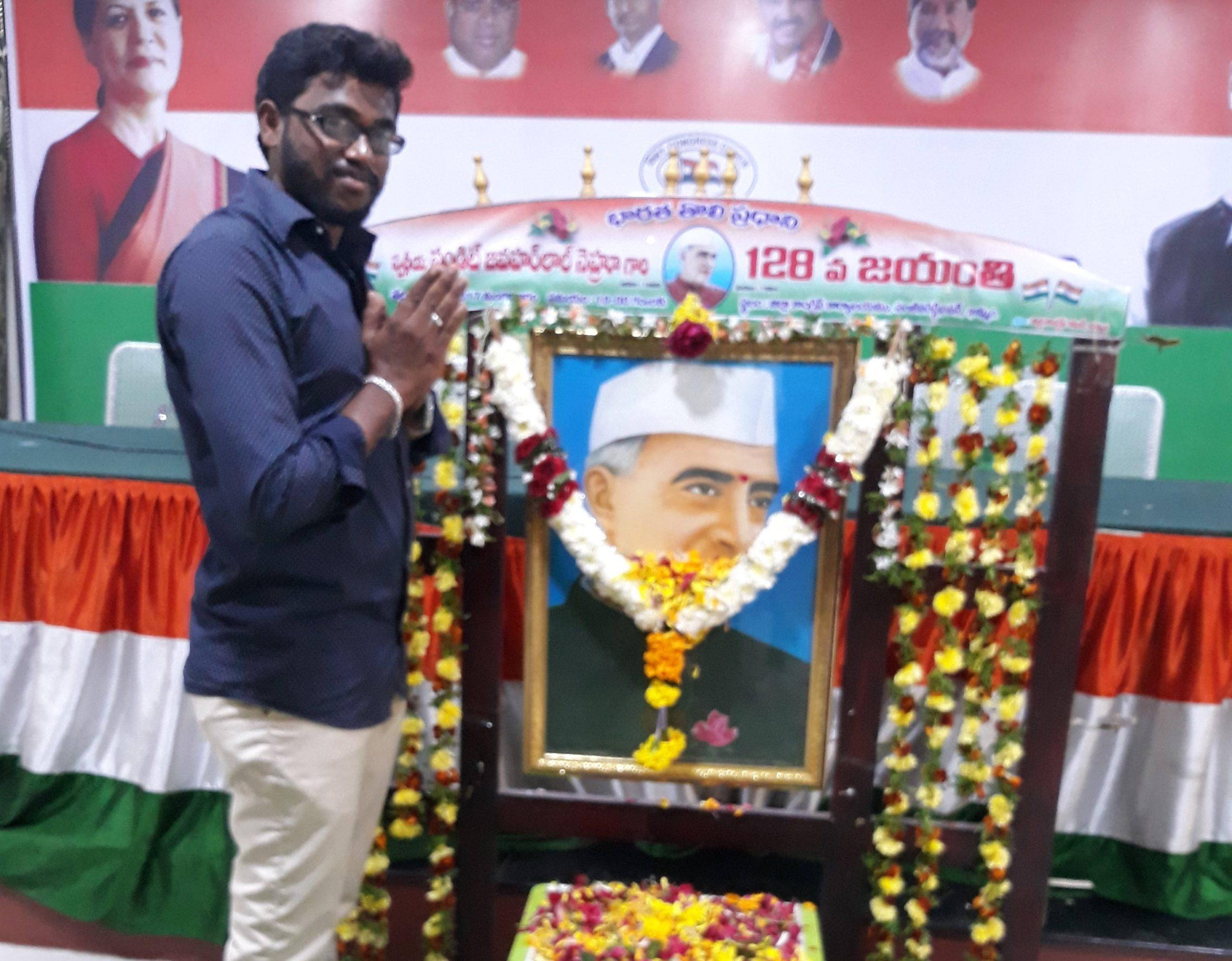 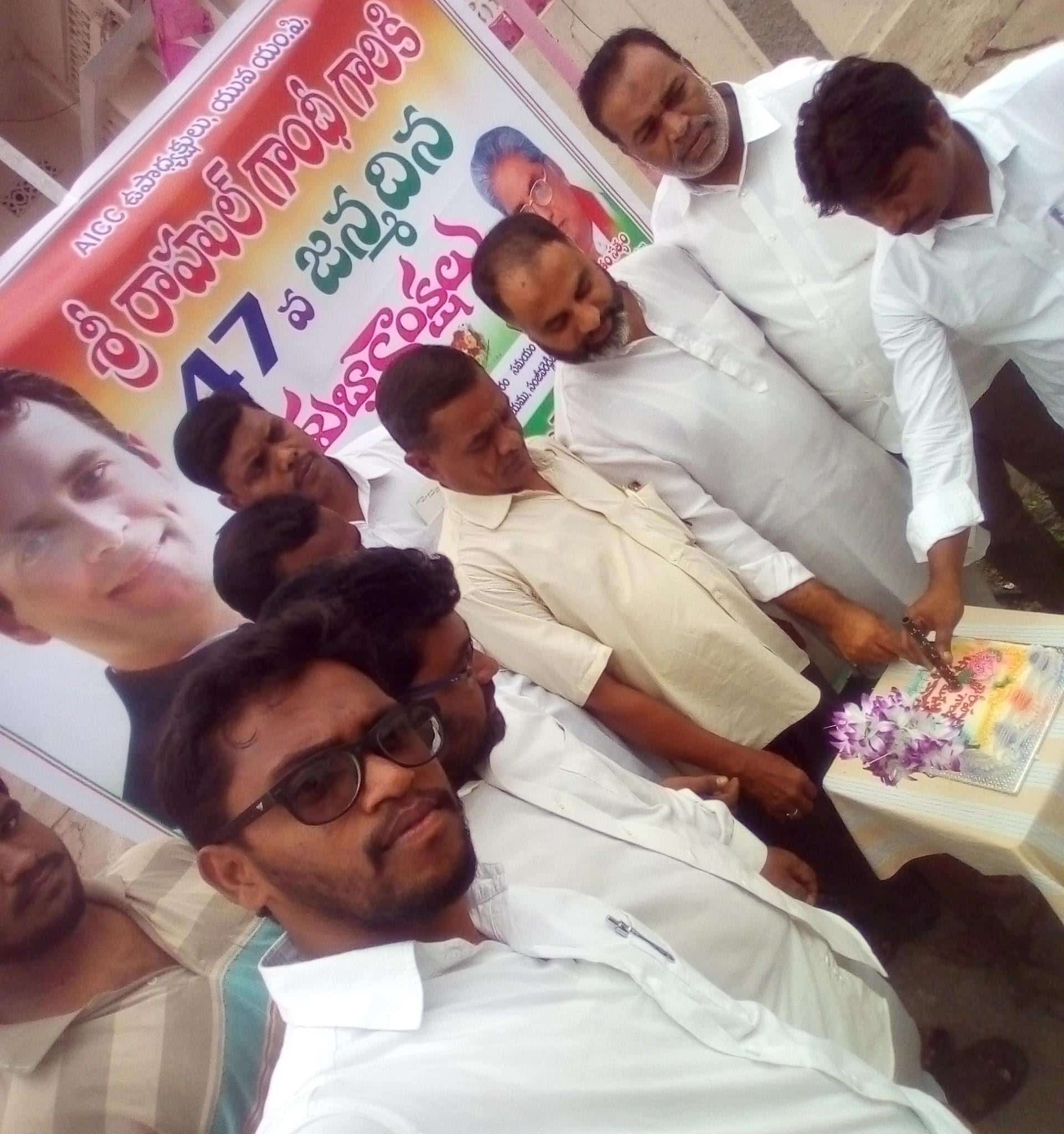