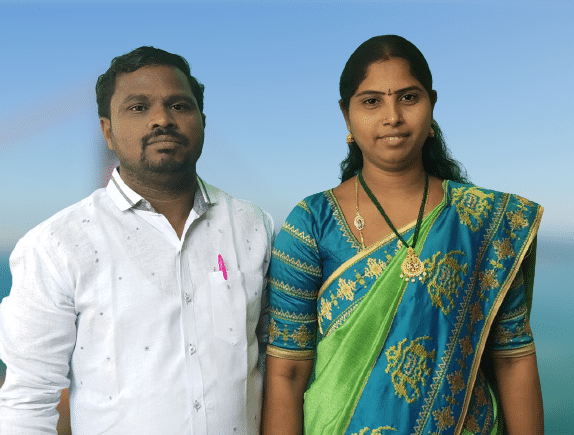 Beela Rajeshwari Sathish is the Sarpanch of Vavilapadu Village in Vepada Mandal from the Political Party YSRCP.

He received his Secondary School Certificate at ZP High School reside at Devarapalli in 1993 and completed Intermediate at Government Junior College situated at Devarapalli of Visakhapatnam District in 1995.

Later, He obtained a Bachelors’s degree from AMAL Degree College located at Visakhapatnam in 1998 and he extended his education with the Post Graduation from Osmania University in the year 2003.

On the continuation of his Education, Sathish began his Political Career in 1999 by joining the Communist Party of India (Marxist), the Communist Political Party, by fighting against ideology and tribalism in the communist movement.

He extended his service and work by accepting the respectable position of District Committee Member of Medchal of Telangana in 2004 further enhancing his responsibilities so that he could stay closer to the people and monitor their well-being every moment.

In 2009, Sathish was designated as the DYFI District Secretary of Vizianagaram by fulfilling the tasks assigned to him and won the admiration of the people.

After being served in the assigned designation in 2013, Sathish changed the Party to Yuvajana Sramika Rythu Congress Party(YSRCP)founded by the Y. S. Jaganmohan Reddy current chief Minister of the State Andhra Pradesh.

During the 2019 election, the people elected Sathish as Sarpanch for Vavilapadu Village of Vepada Mandal from YSRCP to serve them with utmost dedication by resolving issues.

Constantly striving for the welfare of the people and expressing his feelings of service, he provided a kind of encouragement with a passion to serve the people by being elected twice for the same position of Sarpanch since 2021 and discharging his duties by being very cautious during performing the activities of the Party.

SERVICES RENDERED DURING THE PANDEMIC COVID-19:- 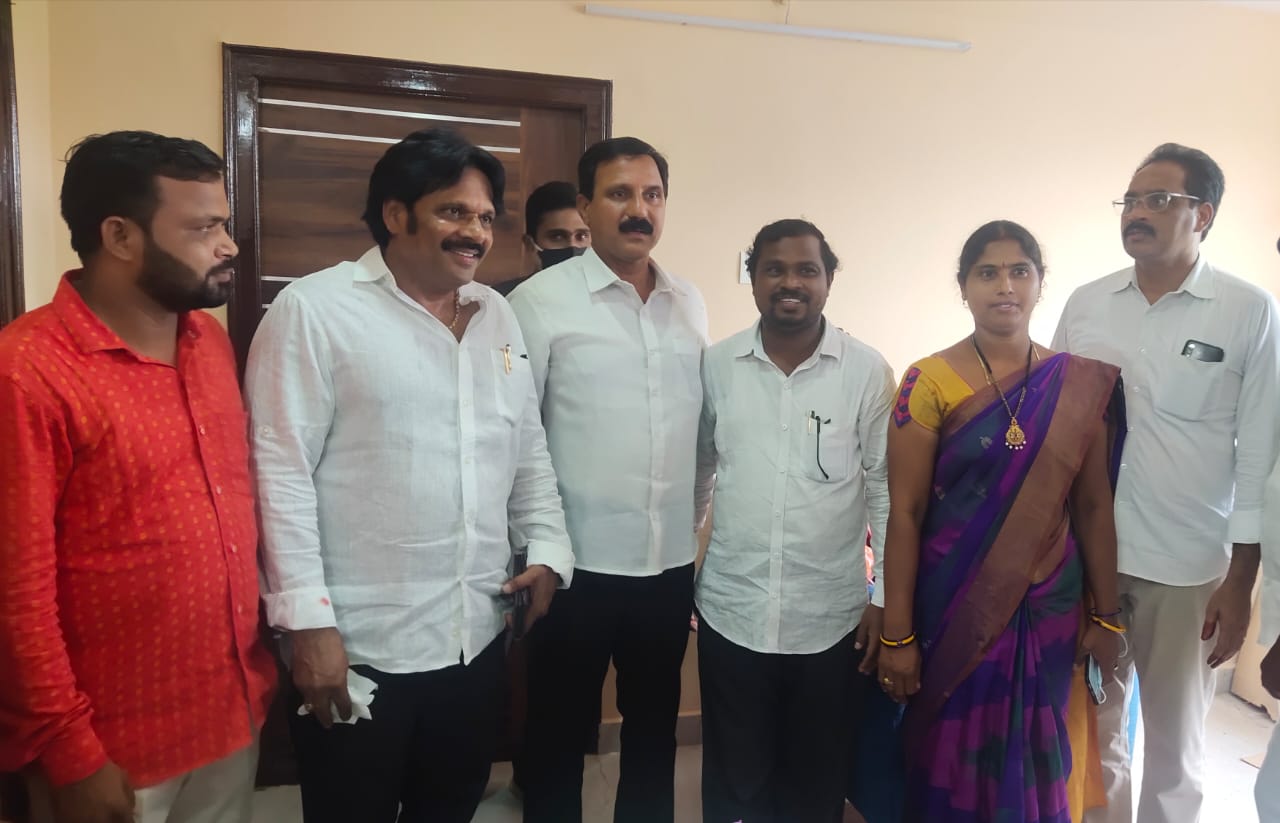 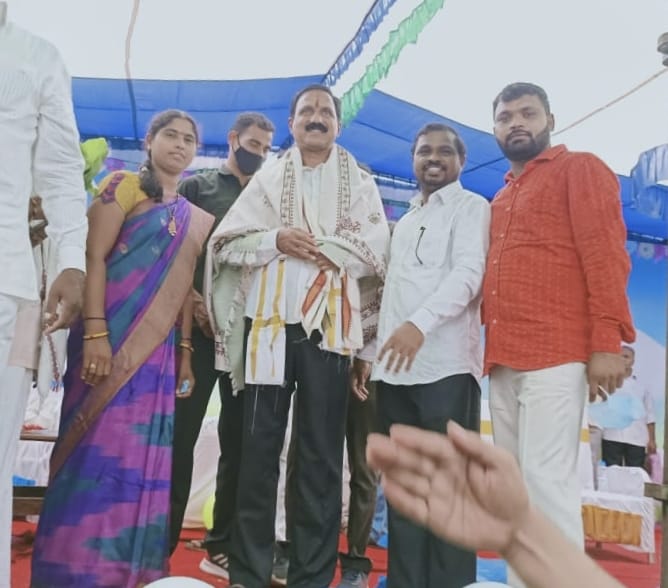