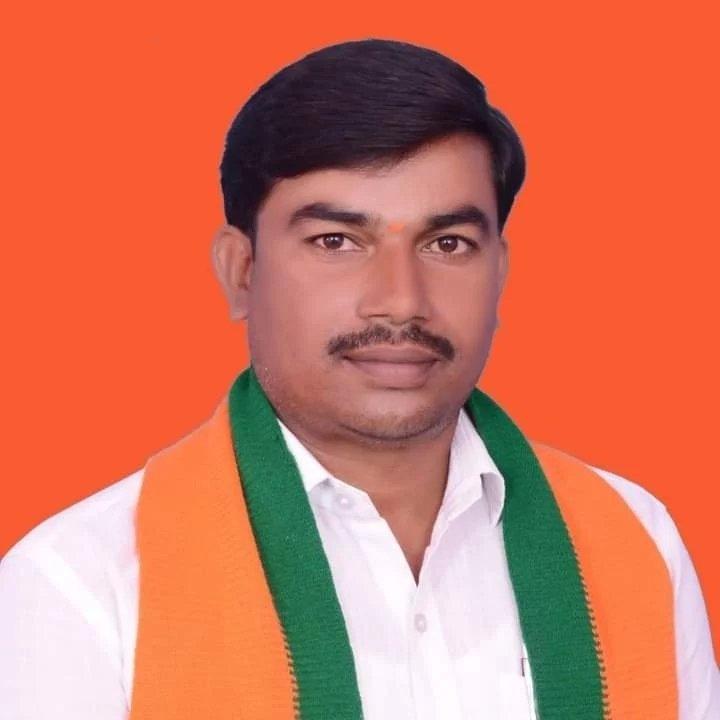 Beduru Kumaraswamy is an Indian Politician of BJP and Mandal President of Nanganur in Siddipet District, Telangana.

On the 20th of June 1985, Kumaraswamy was born to the couple Mr&Mrs. Beduru Chennaiah in the village of Siddannapet in Nanganur Mandal of Siddipet District in the Indian State of Telangana.

He attained his Graduation of Degree from Government Degree College at Nanganur in Siddipet District, Telangana in 2006.

Before the accomplishment of his Education, Kumaraswamy began his political career by joining the Bharatiya Janata Party (BJP) which was founded by Atal Bihari Vajpayee (Former Prime Minister of India) and Lal Krishna Advani(Former Deputy Prime Minister of India), and continued rendering services to the people from 2009 as an Active Member of BJP.

Ever since he joined the party he was ordained as the Party Activist of the BJP Party and has been constantly working for the people, thinking about their welfare, and gaining immense admiration from the people.

In 2009, He was elected as the 6th Ward Member of Siddannapet by BJP for intending to serve people to address the people’s requirements while also presenting a modest service. For his determination, he was re-elected for the same position of 6th Ward Member of Siddannapet by BJP to discharge his duties only for the good of the people without compromising on the trust placed in him by the party.

Kumaraswamy extended his service and work by accepting the respectable position of Mandal Vice President of Nanganur from BJP to look after the people and the issues they are facing and served with the assigned position and by providing services to the people by satisfying the needs of everyone.

Kumaraswamy takes a genuine interest in the Party and participates proactively in every activity, executing his responsibilities by a code of conduct and for the benefit of the party’s public exposure.

For his work humility towards the growth and the welfare of the people, in the year 2018, he was appointed as the Mandal General Secretary of Nanganur by BJP by providing services to the people by satisfing the requirements of everyone who appealed to him for assistance.

For his perseverance, dedication, and service, Kumaraswamy extended his service work by accepting the position of Mandal President of Nanganur, Siddipet District in 2021 and he has been serving as a volunteer which was assigned and rendered services to many through his kind heart by fulfilling the tasks assigned to him and won the response of the people.

He won the admiration of the people by using the responsibilities, duties, and powers assigned to him so that he was honored as the President of Siddannapet Kuruma Sangham in 2001 for the good of the people without jeopardizing the faith placed in him.

Being serving in the assigned positions, Baskar Goud has performed many social and welfare activities for the people. From the moment he began his social life till now he has been using all his resources for the people and pursuing his happy life of public welfare. 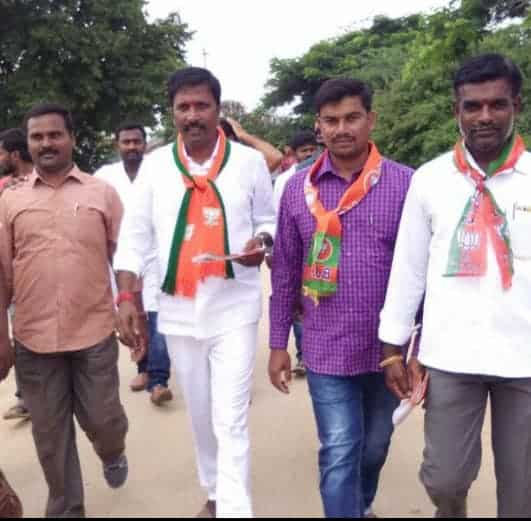 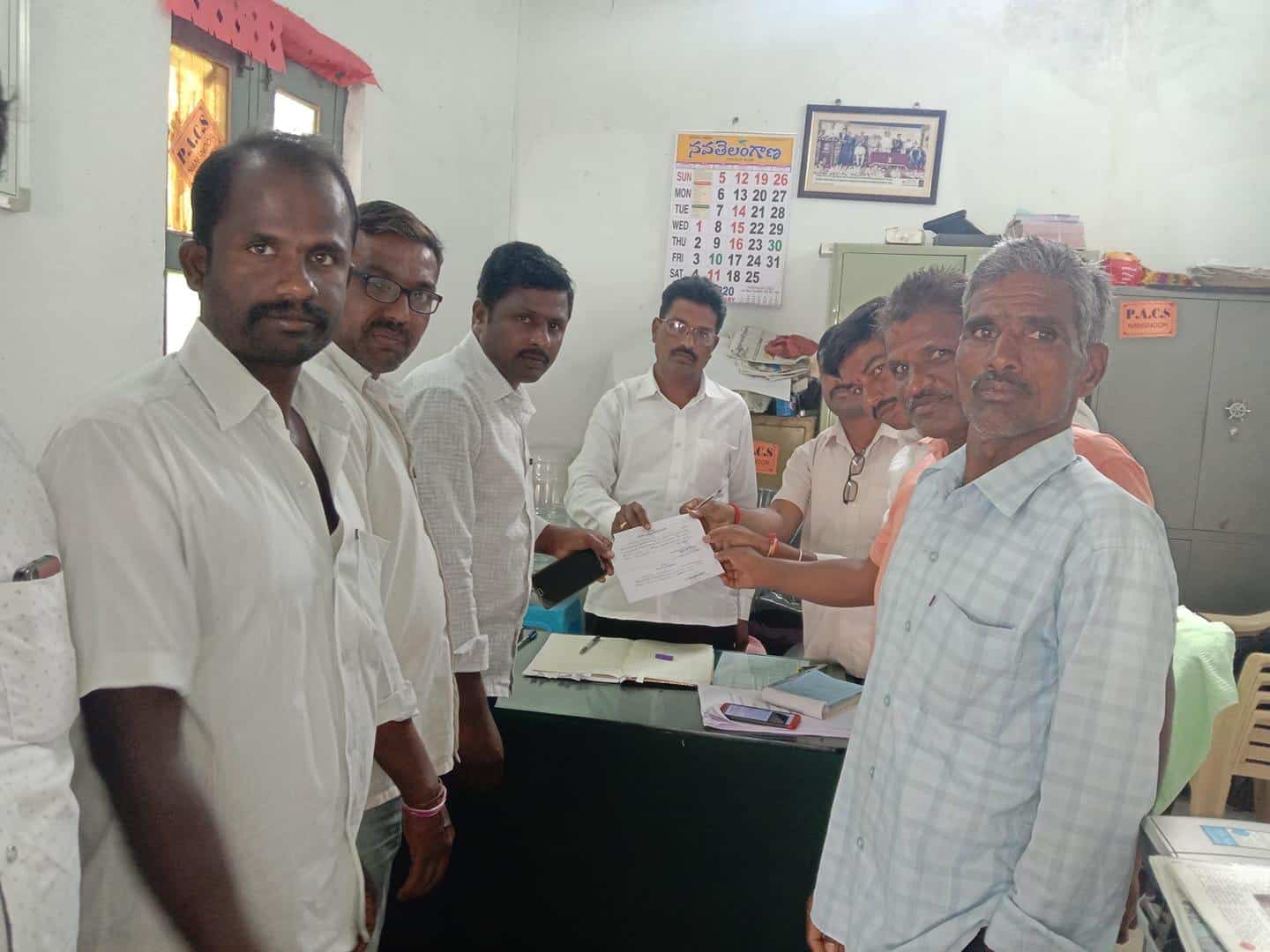 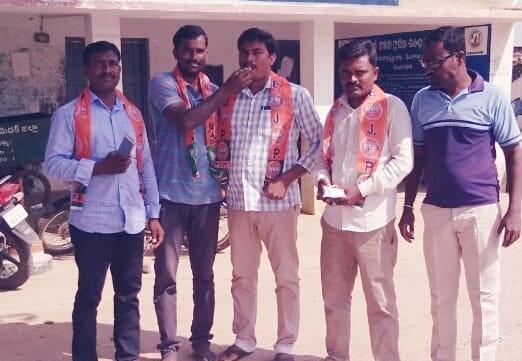 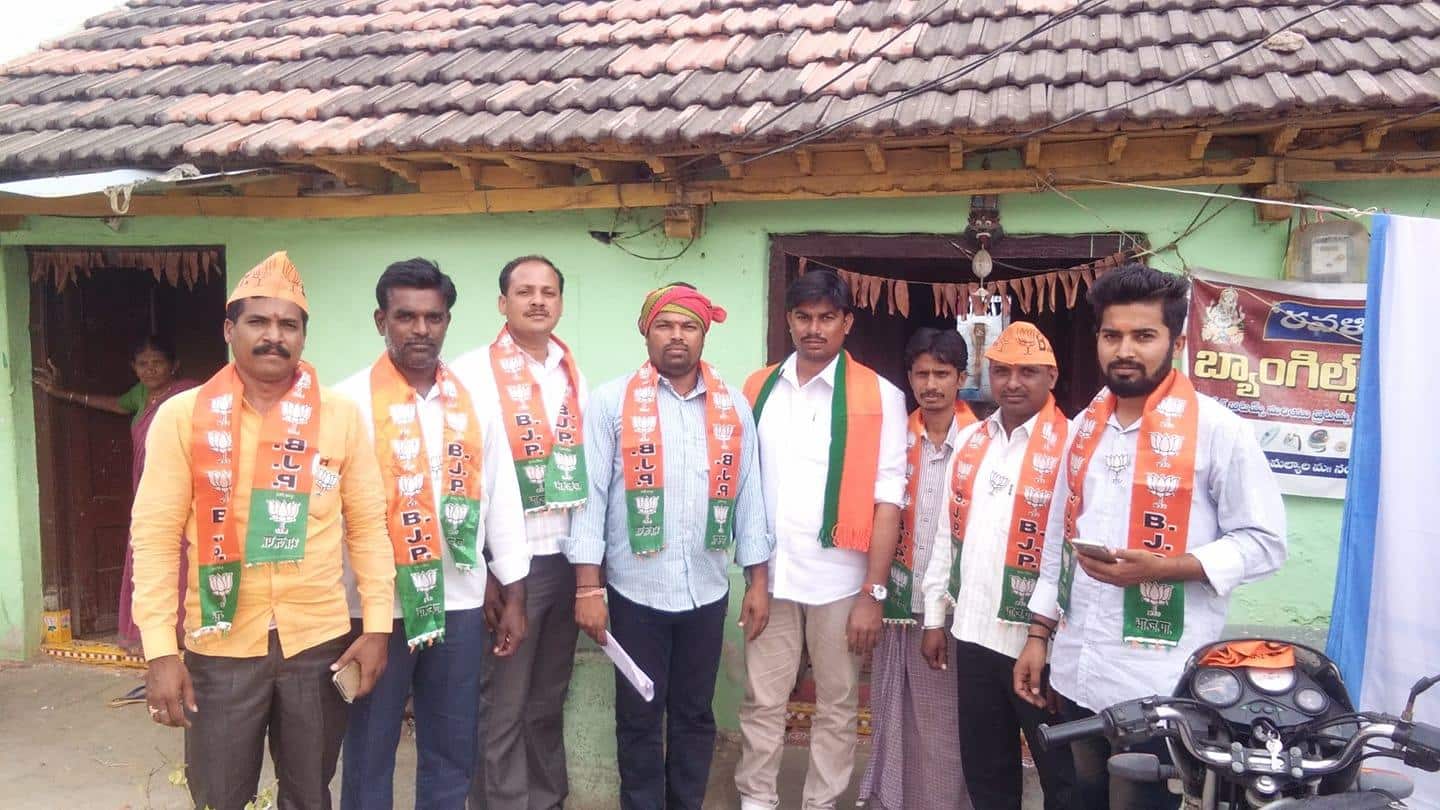 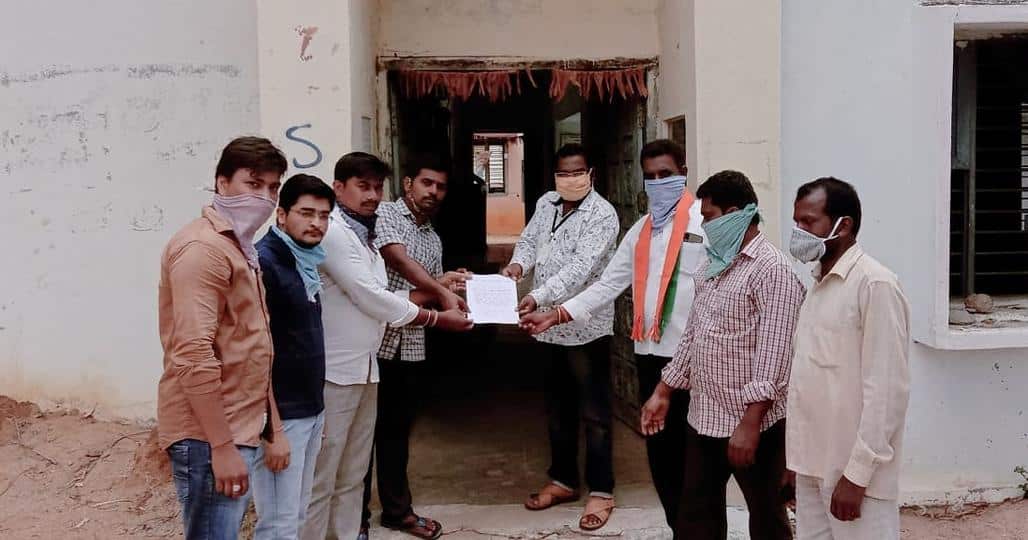 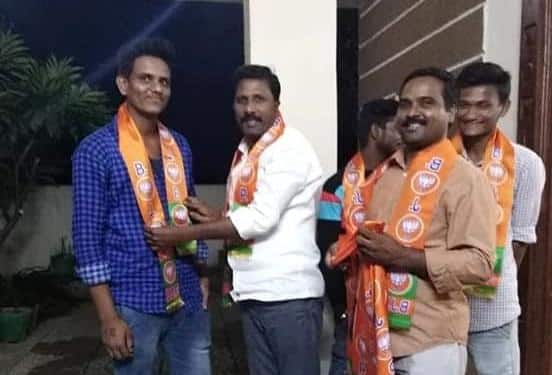 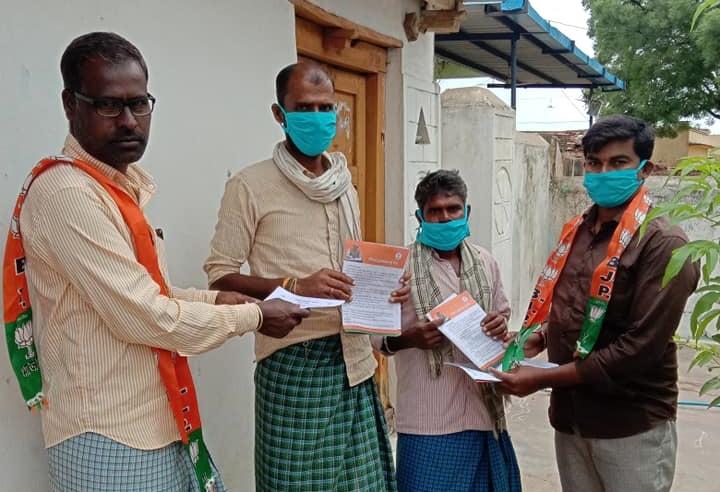 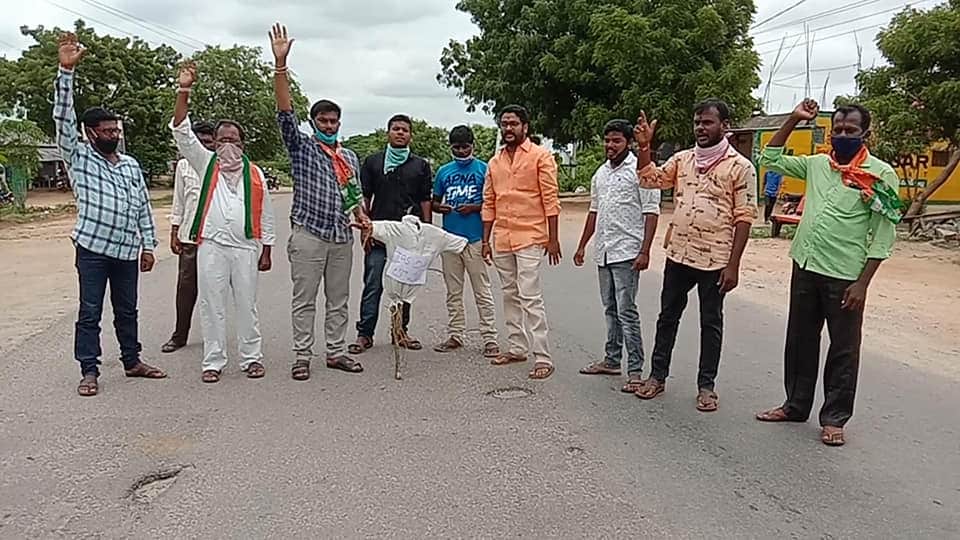 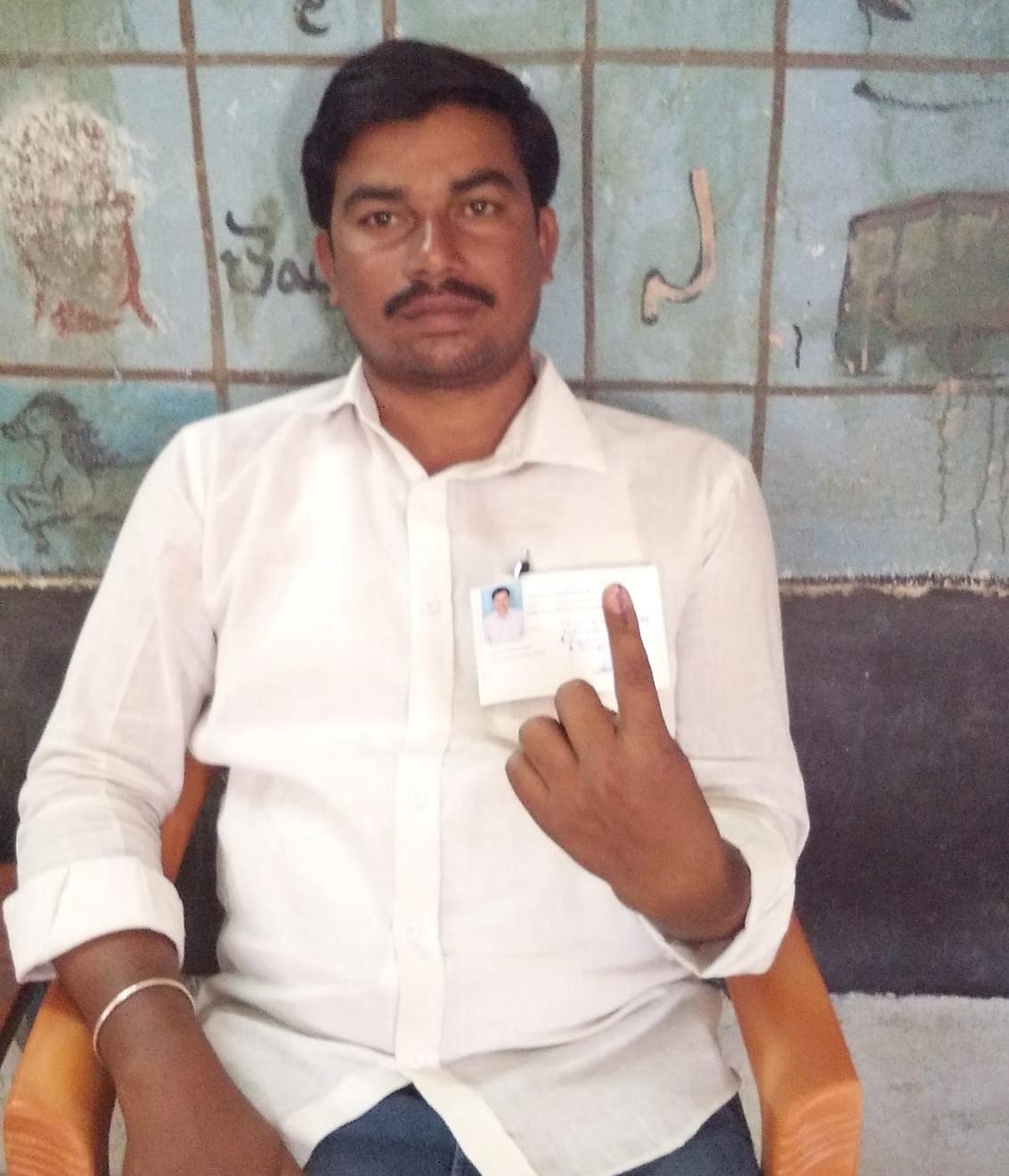