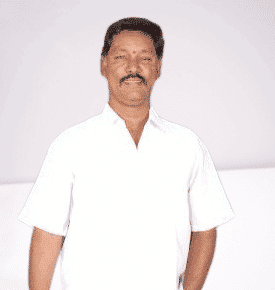 Bavana Suribabu is currently ruling in the position of General Secretary of the Unguturu Mandal from YSRCP.

He was born on 05-July-1974 to Bavana Nageshwarao & Sathyavathi in Unguturu Mandal. He Studied the Secondary Board of Education from ZP High School in 1991 at Unguturu. He completed Intermediate from Mahatma Gandhi Junior College at Narayanapuram in

Since childhood, Bavana Suribabu is a dedicated follower of former Chief Minister YS. Rajeshekar Reddy. In remembrance of his service, he has shown keen interest in politics and took initiation to render service to the people and in 2004, Suribabu began his political journey by entering into the Indian National Congress Party (INC) which is under the leadership of Mrs.Soniya Gandhi.

He designated as an Active Member of the Congress Party. Since then he has been working comprehensively all the time for the assigned position by discharging his duties.
In the period 2011, He resigned Congress party and swapped his political party to Yuvajana Sramika Rythu Congress Party (YSRCP) founded by currently designated as Chief Minister of Andhra Pradesh and President of YSRCP YS Jagan Mohan Reddy. 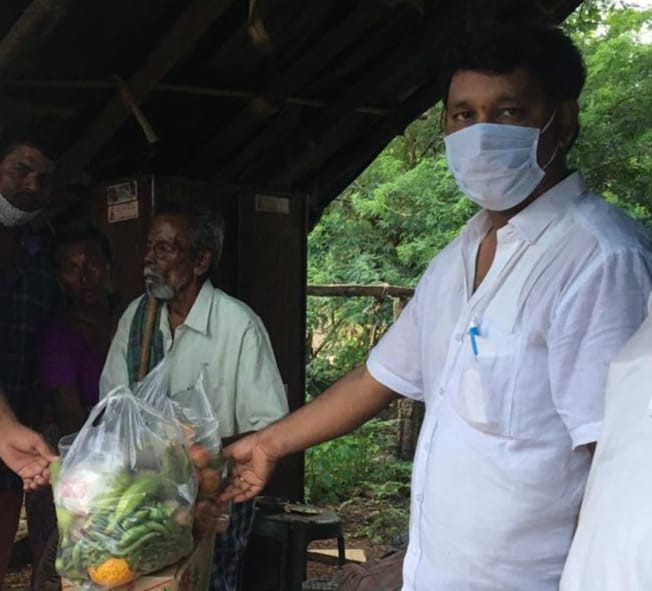 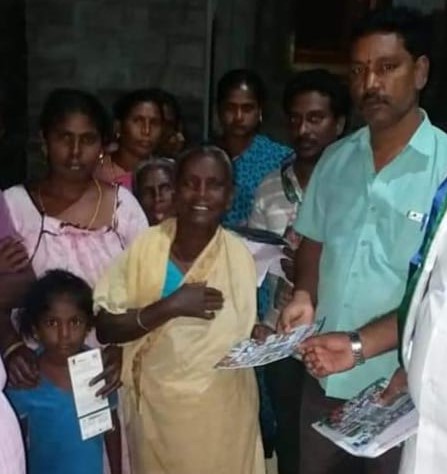 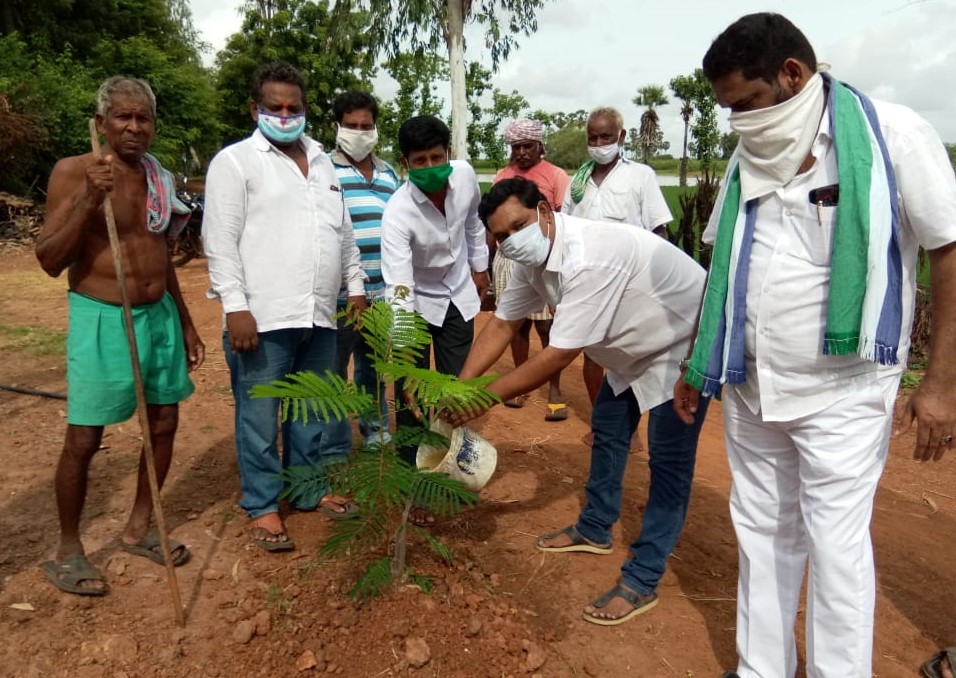 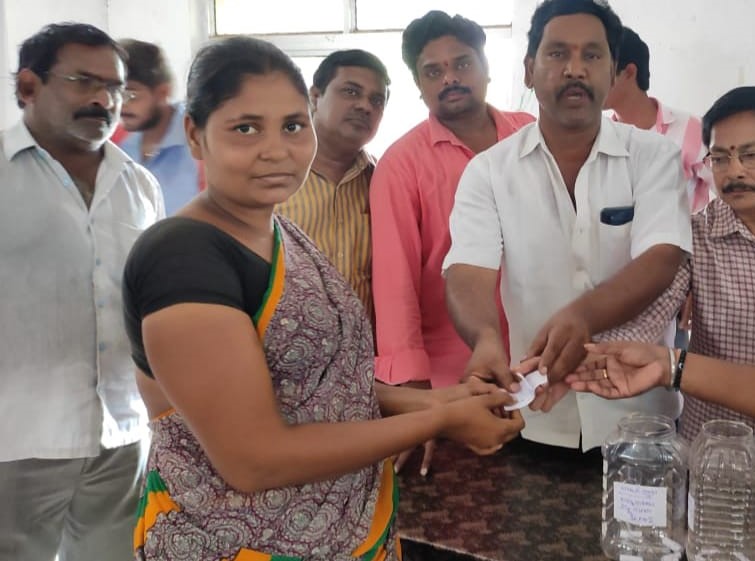 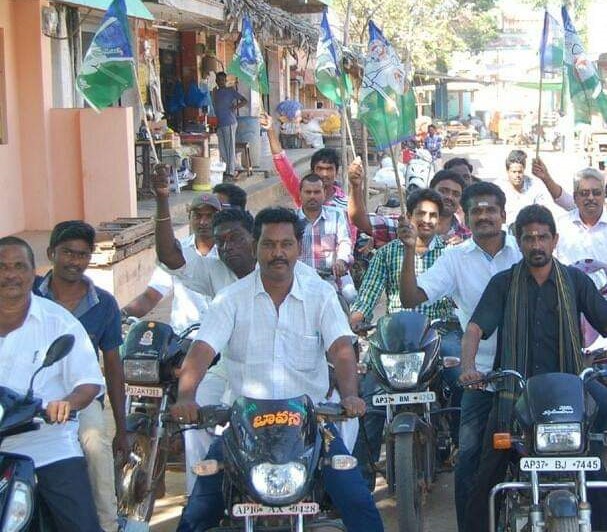 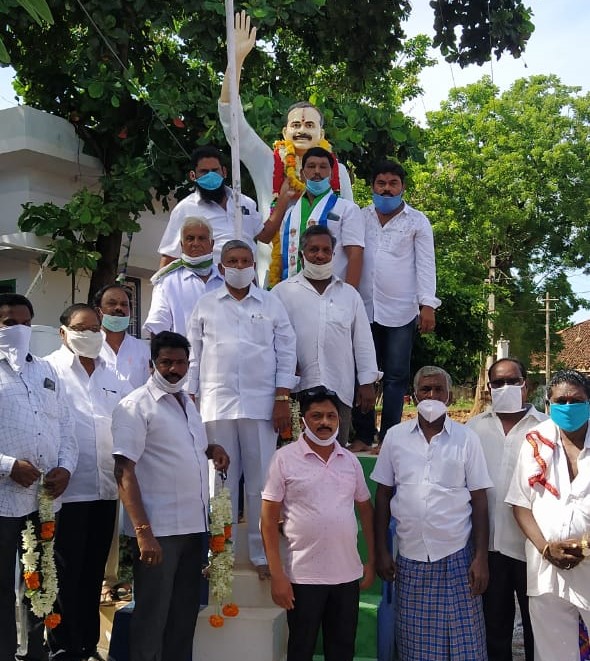 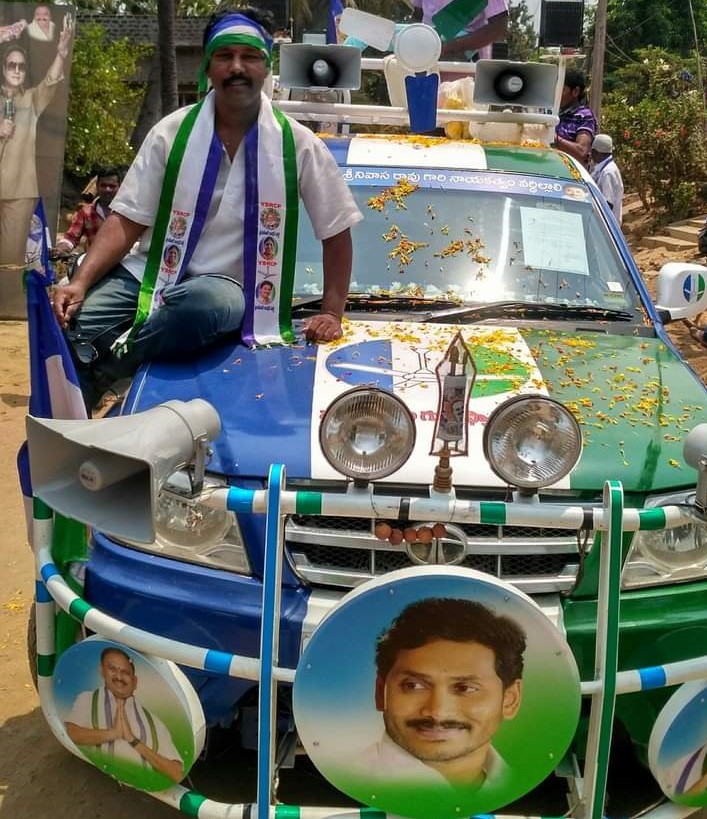 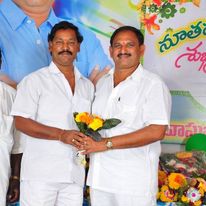 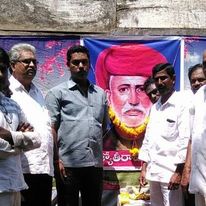 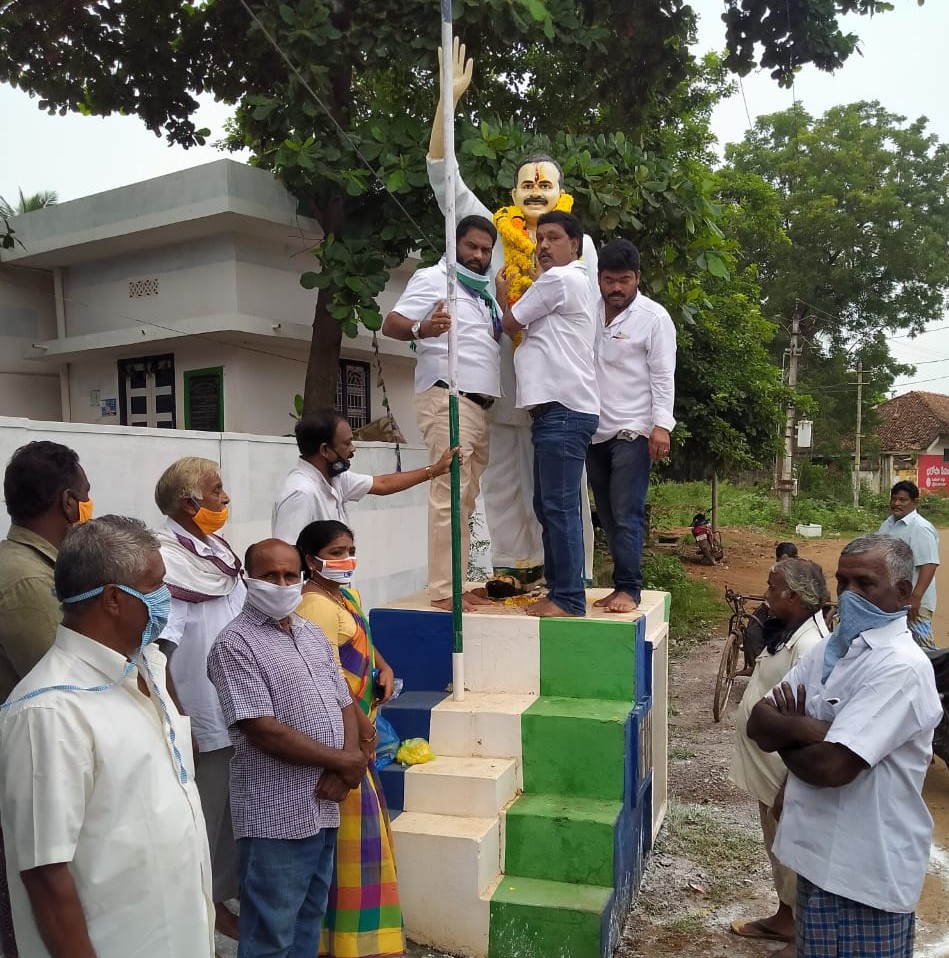 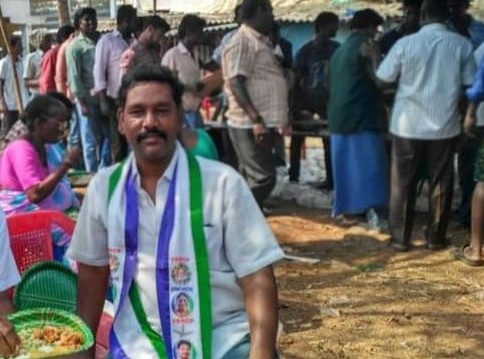 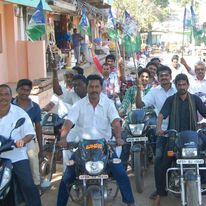 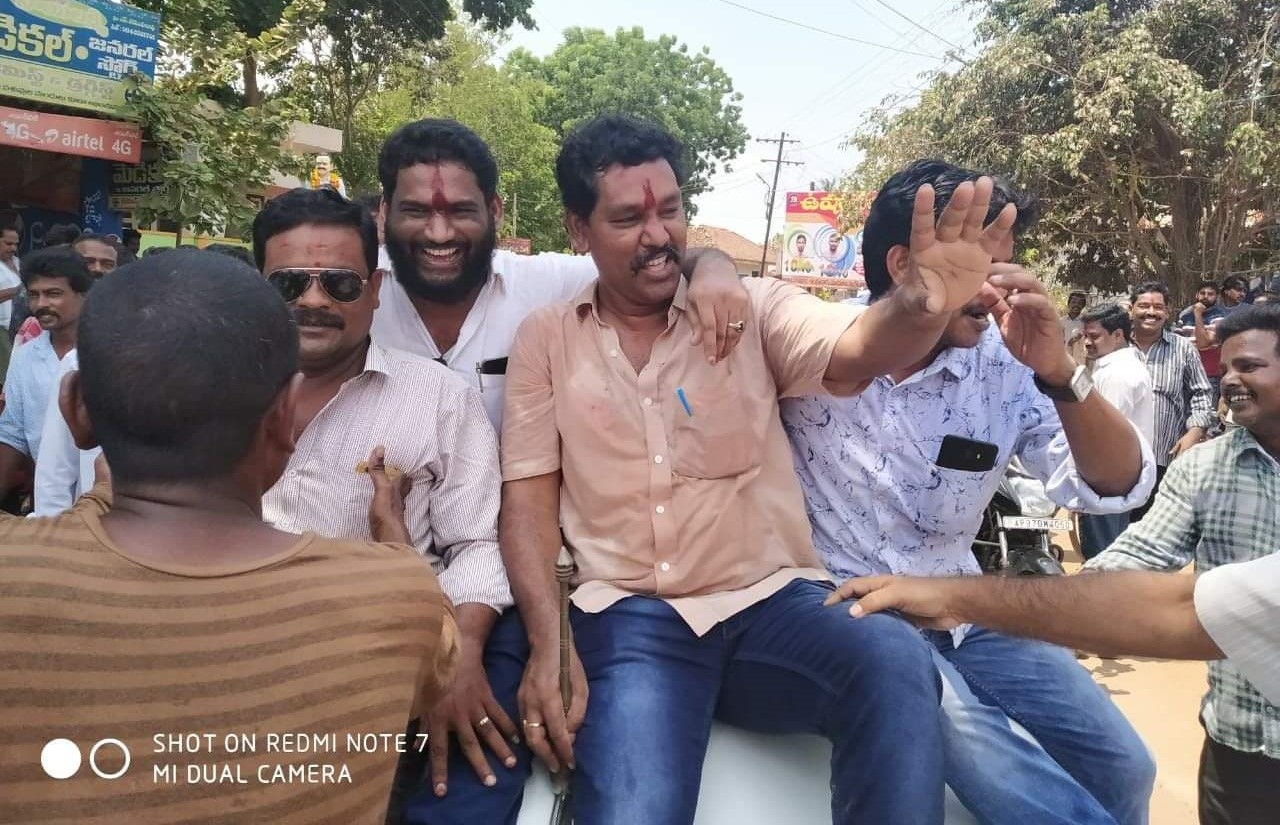 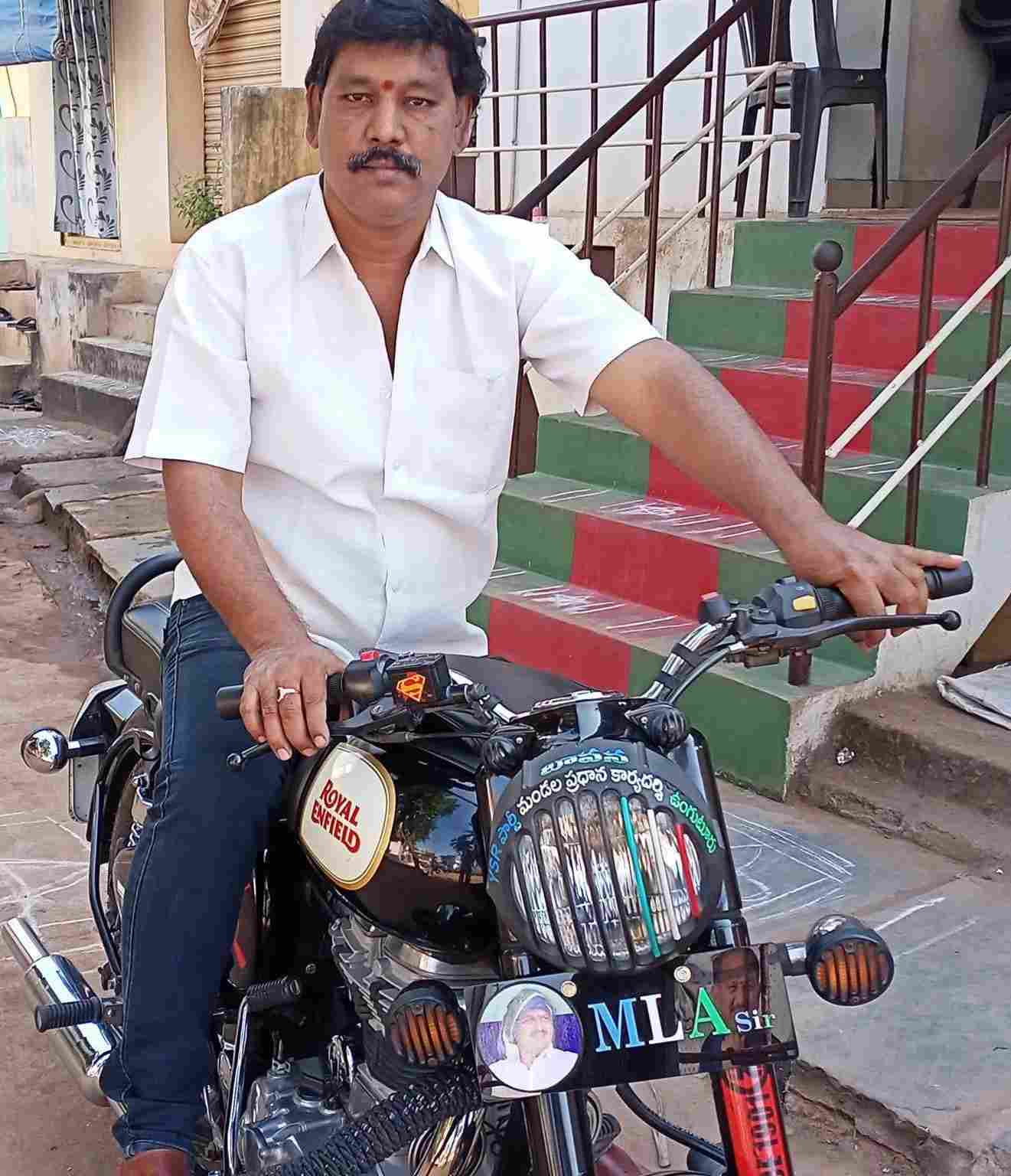 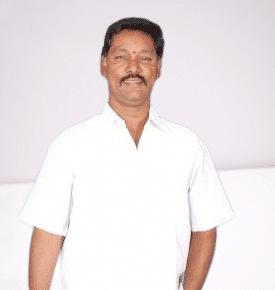 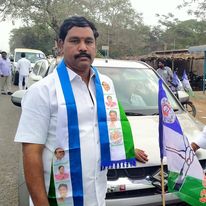 From ZP High School at Unguturu

of the Unguturu Mandal from YSRCP