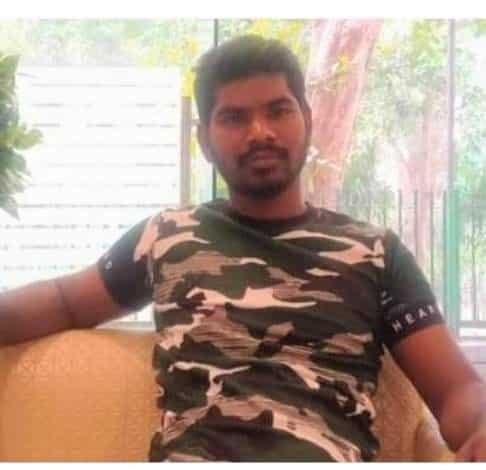 Battula Srinivasa Rao is a Social Activist from Macherla village, Guntur district. He is a firm believer that our first obligation as humans is to assist our peers when they are in need.

He was born on 2nd May 1993 in Macherla. His parents were Subbarao and Kistamma.

He completed 3rd standard. In 2010, He worked as a Lorry Driver.

Srinivas Rao’s contribution to the Society as a responsible Human Being:

Once upon a time in Hyderabad, a beggar came to a person and begged for money but the person ignored him. Srinivas Rao was deeply disturbed by his neglect of the beggar this incident severely hurt him. He made a decision at that point that no one in society should go hungry, and that he would do his share to assist everyone. Since that day he has been feeding some people every day to satisfy their hunger.

→ In 2017-  He provided food to 30 members. Srinivas Rao handed over 30 wheelchairs worth Rs 5,000 to 30 members of handicapped people in Nanabadu village, Guntur district.

→ In 2019-  Srinivasa Rao distributed basic necessities of Clothes and 15 pairs of Chappals to the poor in Mandadhi village.

→ In 2020-  He assisted 20quintal Rise, essentials to residents of Macherla, Jammalamadugu. He provided Food, Water to nearly more than 70 members of the Kothapelli villagers during the covid crisis also gave his helping hand to the Rayavaram village people by providing Food and Water at Adroad.

→ He supplied clothing, chappals, sarees, and blankets to the elderly.

→ He has been organized the Annadhanam program and fed many. Along with Shanthibai another Social Activist, he distributed food for the 200 people in Narsaraopeta.

The government honored Srinivas Rao with an “International Award” in recognition of his services.

-Srinivasa Rao rendered his service to the people of  Macherla village even during the corona which terrorized the whole country.

-Srinivasa Rao put his effort to serve people even during the covid second wave. 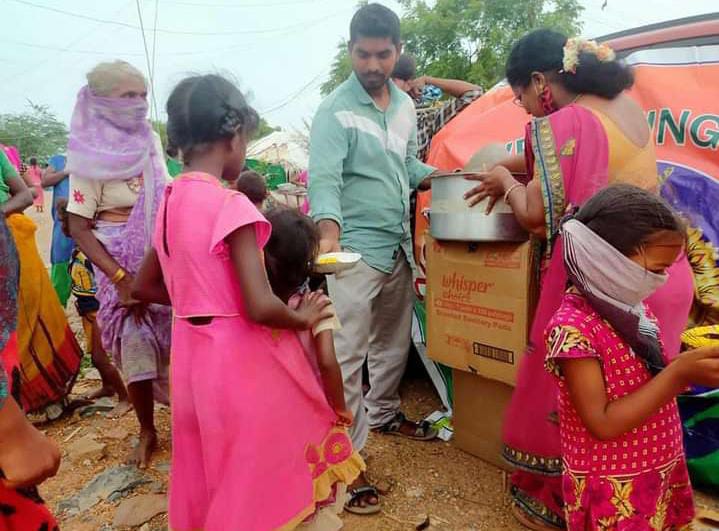 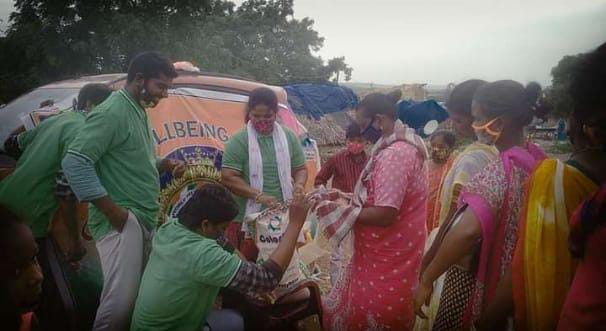 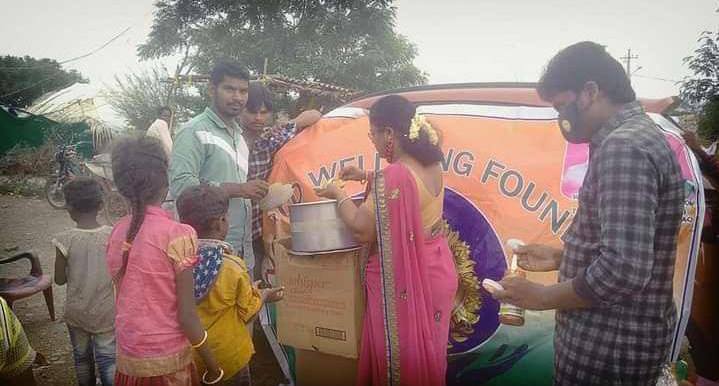 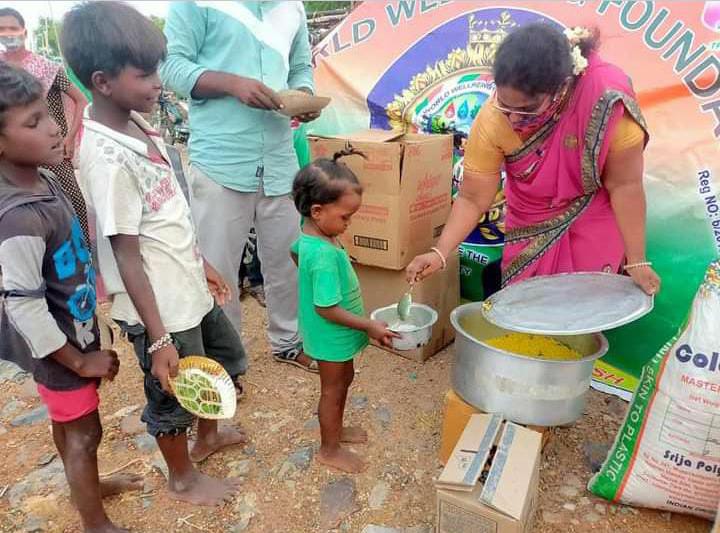 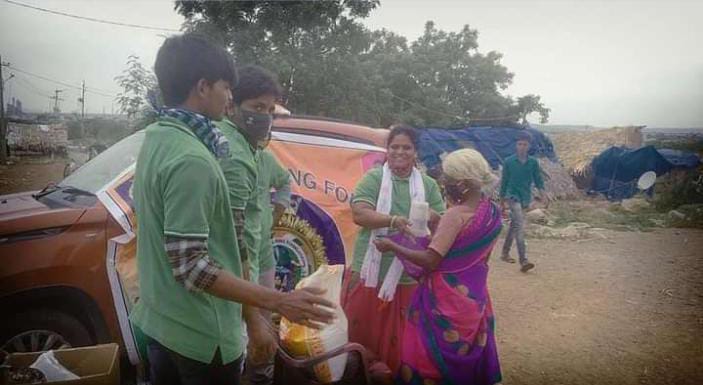 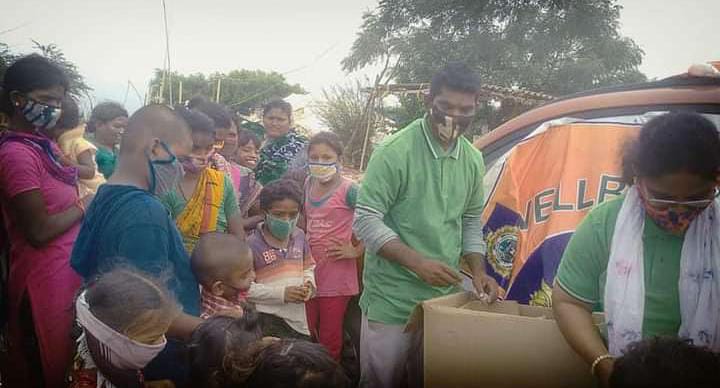 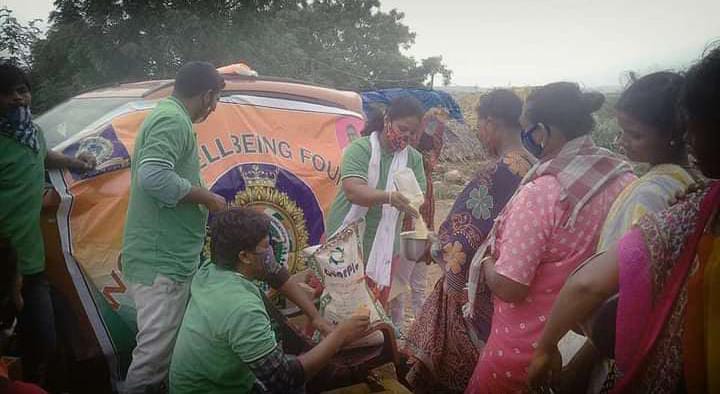 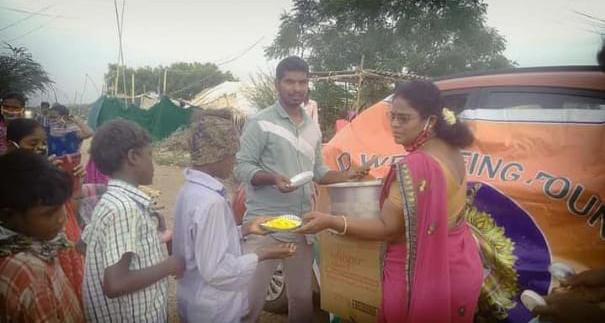 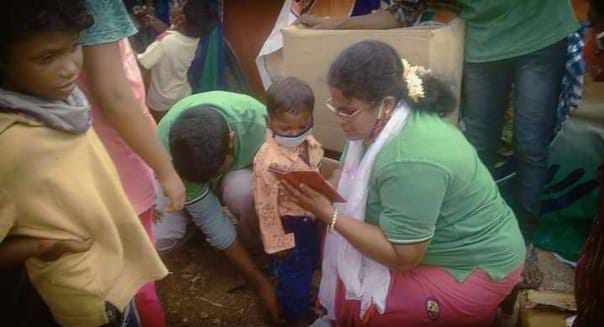 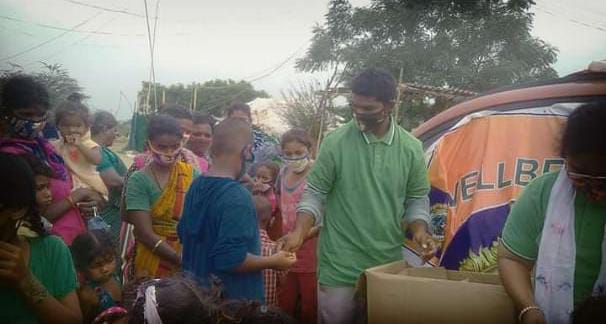 “You were born with the ability to change someone’s life, don’t ever waste it“.