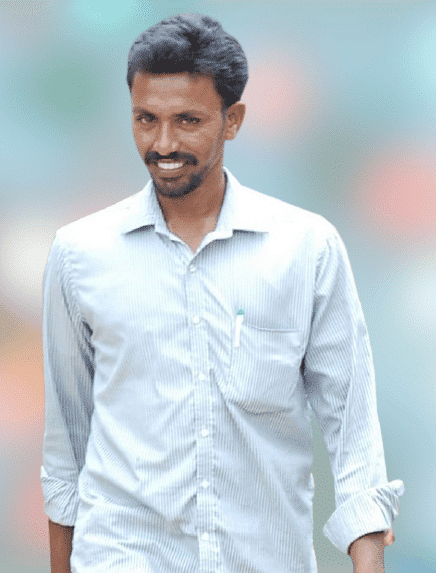 Battu Hanumanth Reddy is an Indian Politician and current Panchayath Ward Member from TRS of Arikayalapadu village in the respective state of Telangana.

On the 05th of May 1979, Hanumanth was born to the couple Mr. Battu Narayan Reddy and Mrs. Battu Narayanamma Reddy in the Village of Arikayalapadu in Enkoor Mandal from the Indian state of Telangana.

In the year 1994, Hanumanth acquired his Secondary Board of Education from ZP High School located at Thimmaraopeta in Telangana and in 1997 completed his Intermediate course from Government Junior College placed at Enkoor in Telangana.

As he hails from an Agricultural Family & Was born into a rural middle-class family, Hanumanth with great intentions and commitments He patented that not to let people down who can get survive.

After earning his qualification with well-defined goals and expectations, he chose to do Agricultural Occupation as it is the backbone to all other occupations and especially it’s important for humans to survive and sustain occupational work by fulfilling his family responsibilities.

After the conclusion of his studies, Hanumanth commenced his political career by joining the Indian National Congress Party (INC) which is ruling under the leader ship of Sonia Gandhi.

For his determination, he was promoted as the Congress Activist from Arikayalapadu to discharge his duties from 2007 only for the good of the people without compromising on the trust placed in him by the party.

After governing the people in the respective party, he debuted into the In the year 2012, Hanumanth commenced his political career by joining the Yuvajana Sramika Rythu Congress Party(YSRCP) founded by the Y. S. Jaganmohan Reddy current chief Minister of the State Andhra Pradesh.

In the year 2014, he switched his political party by joining the Telangana Rashtra Samithi (TRS) founded by Kalvakuntla Chandrashekhar Rao who is the Indian politician serving as the first and current Chief Minister of Telangana.

In recognition of his continued service, the party not only promoted him to the position as Panchayath Ward Member from TRS but also increased his responsibilities to discharge his duties.

He fought and solved every single problem faced by the students in the schools and Colleges.
Hanumanth mainly focused on students like Fee reimbursement and Scholarships, issues and worked hard to ensure that scholarships were granted to students immediately. 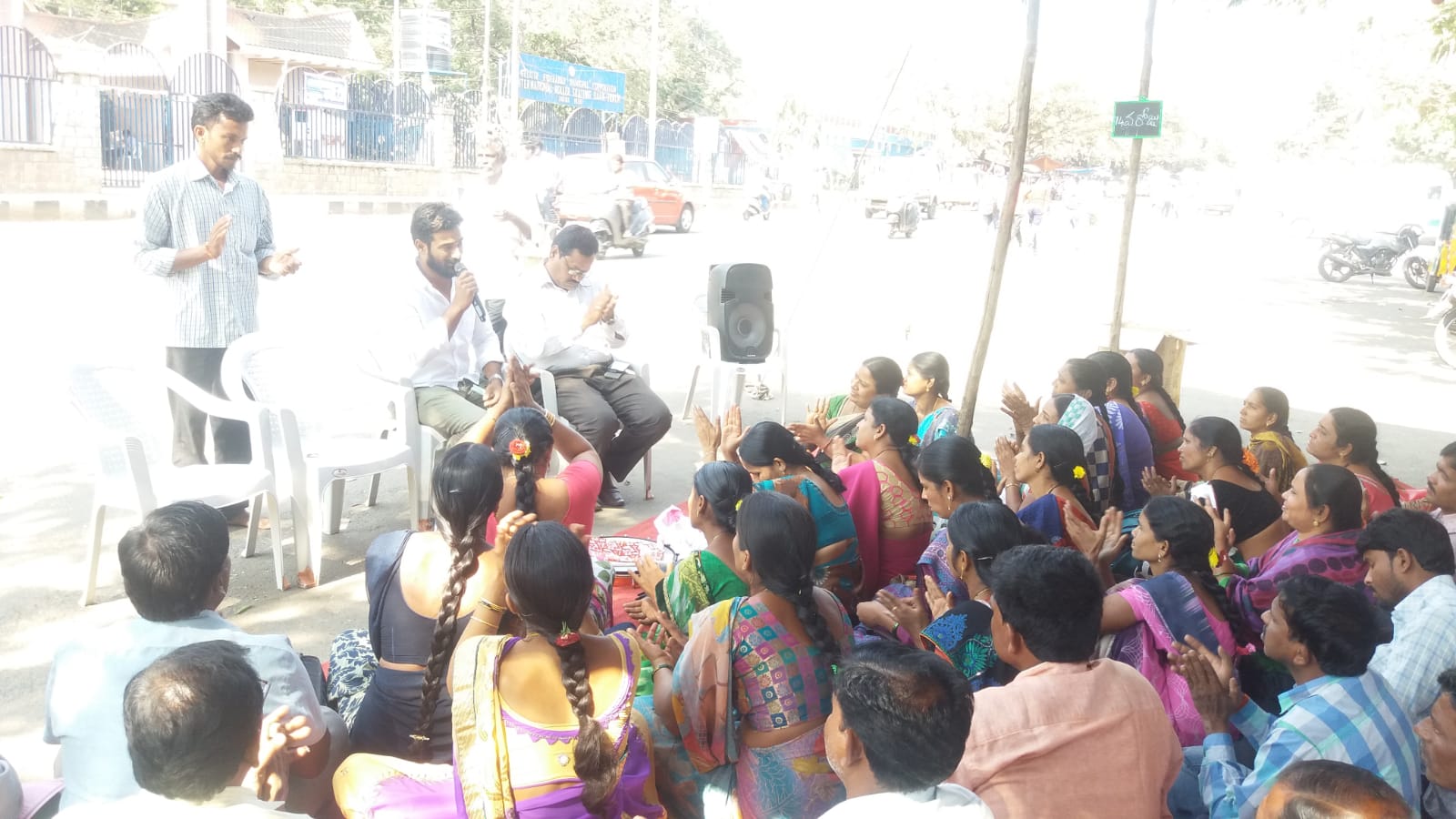 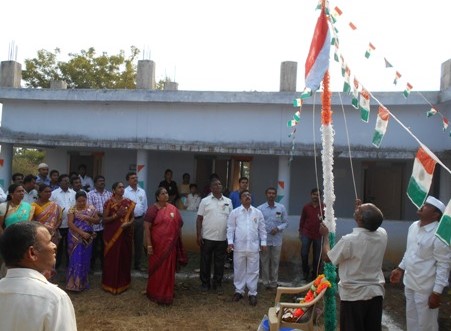 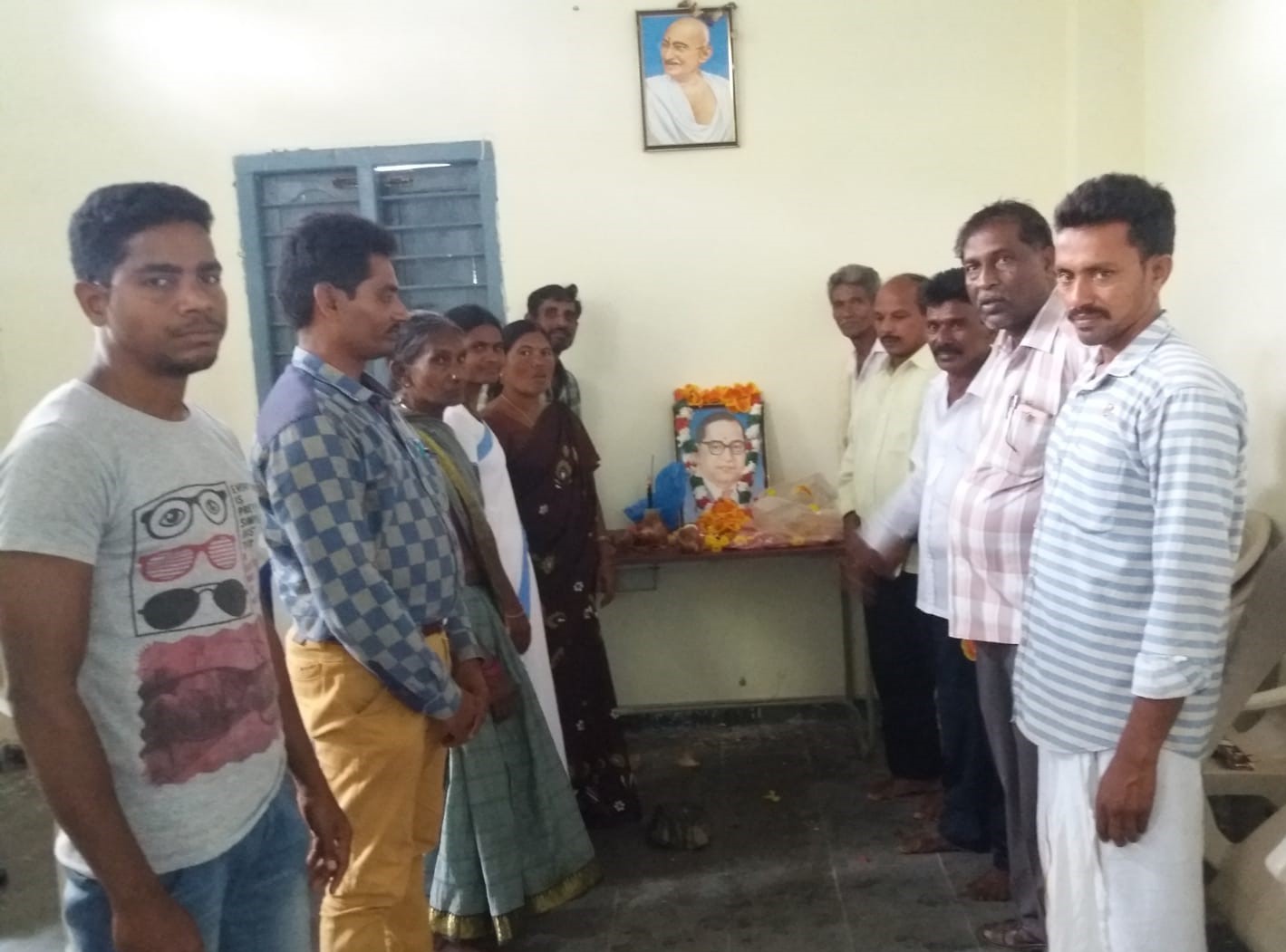 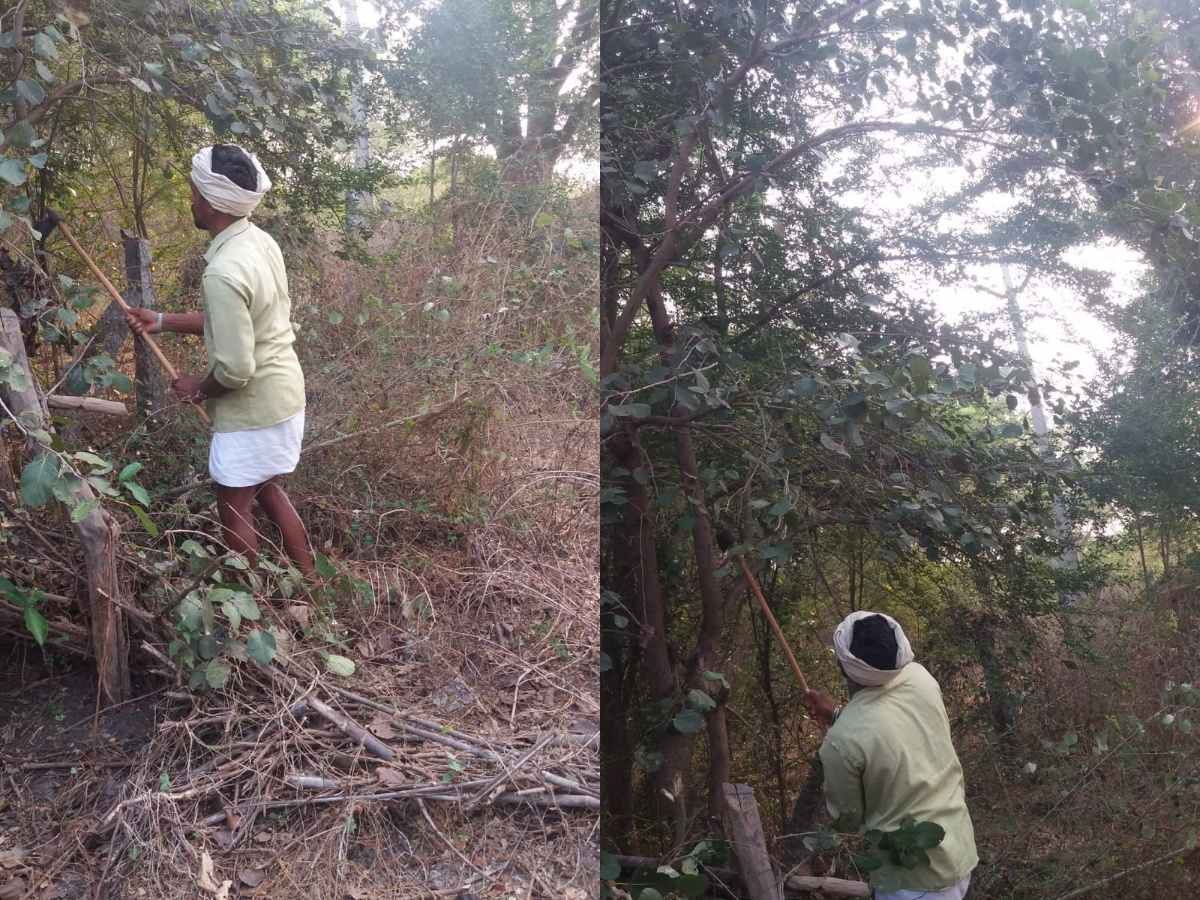 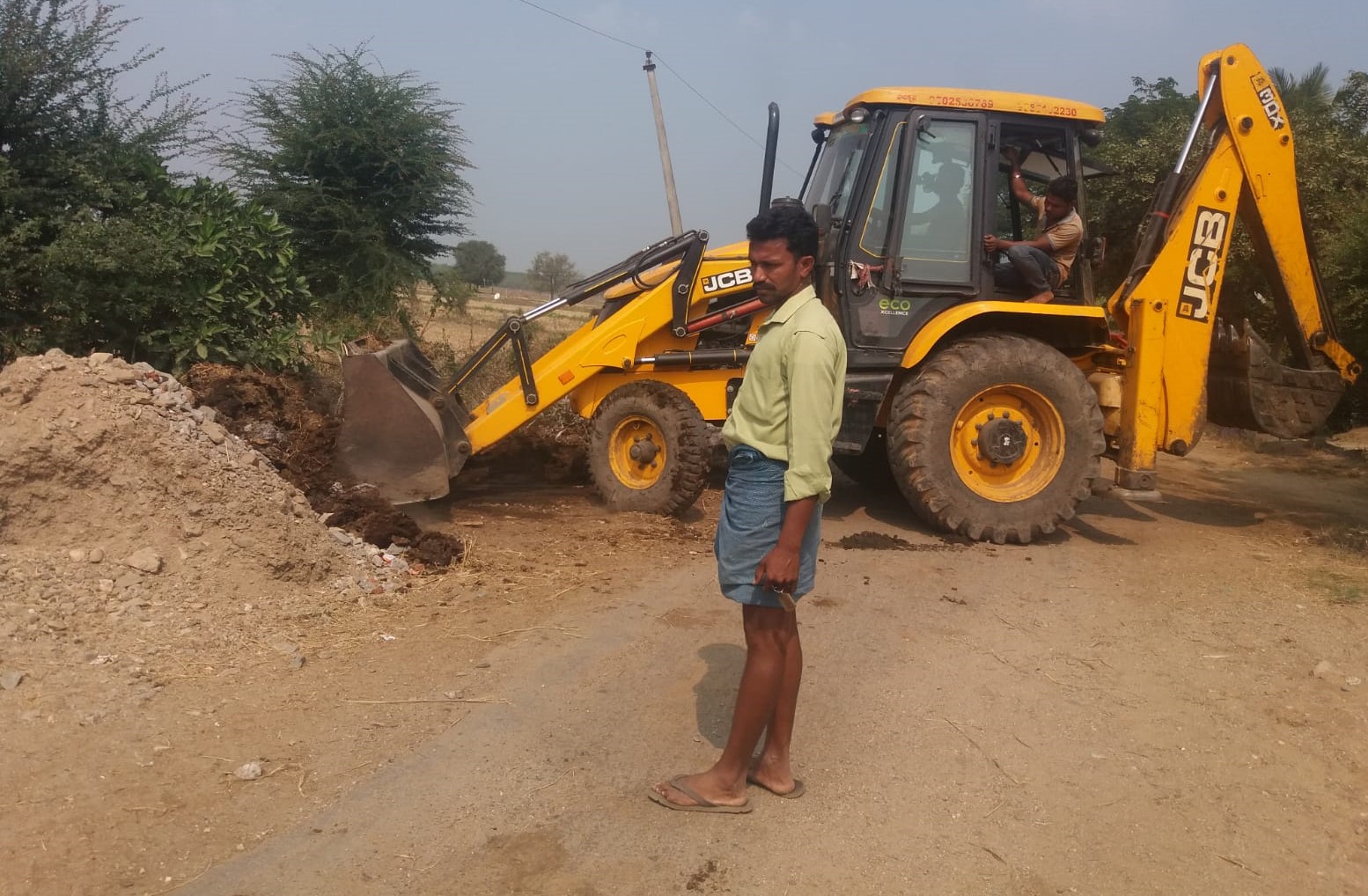 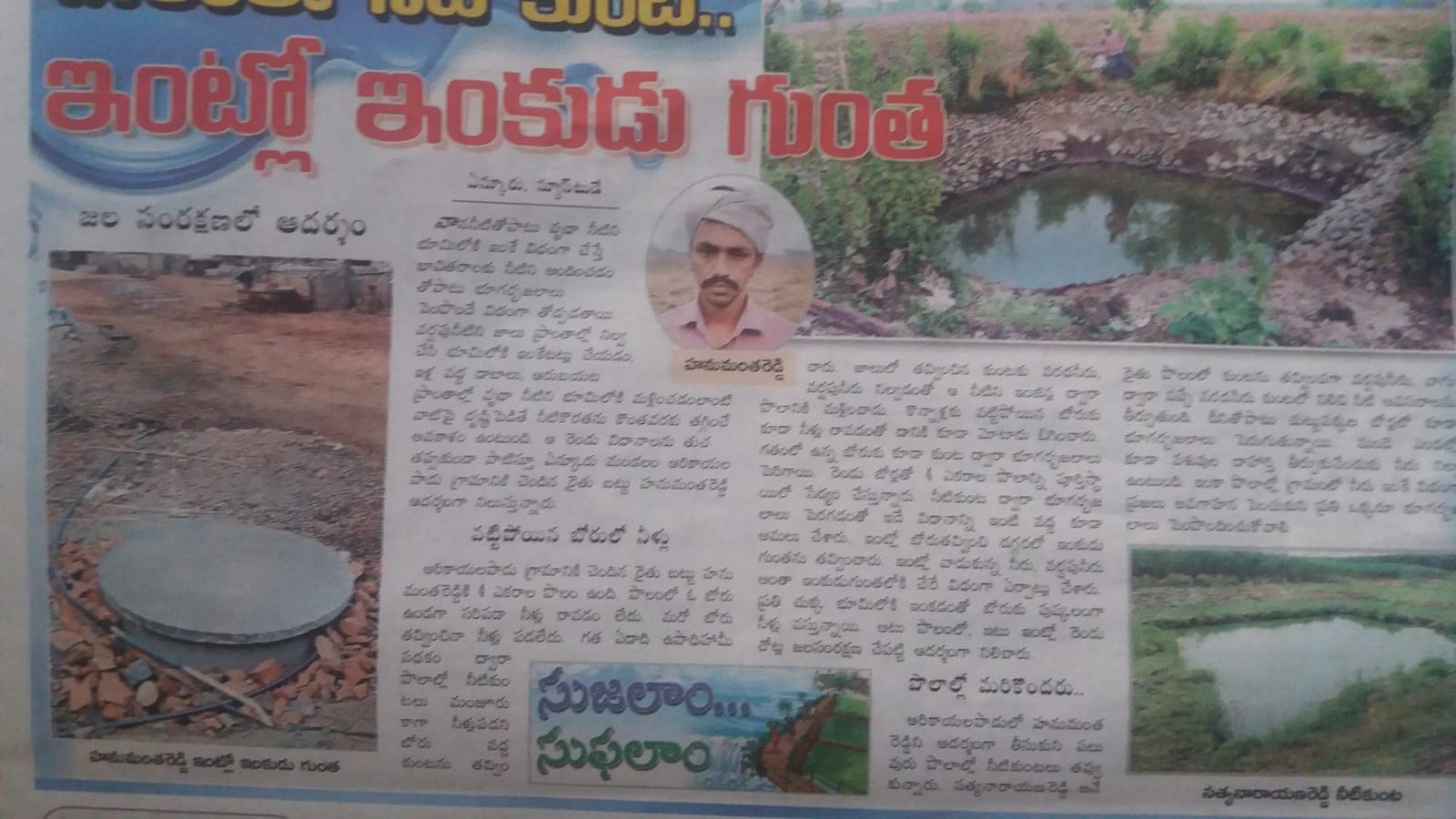 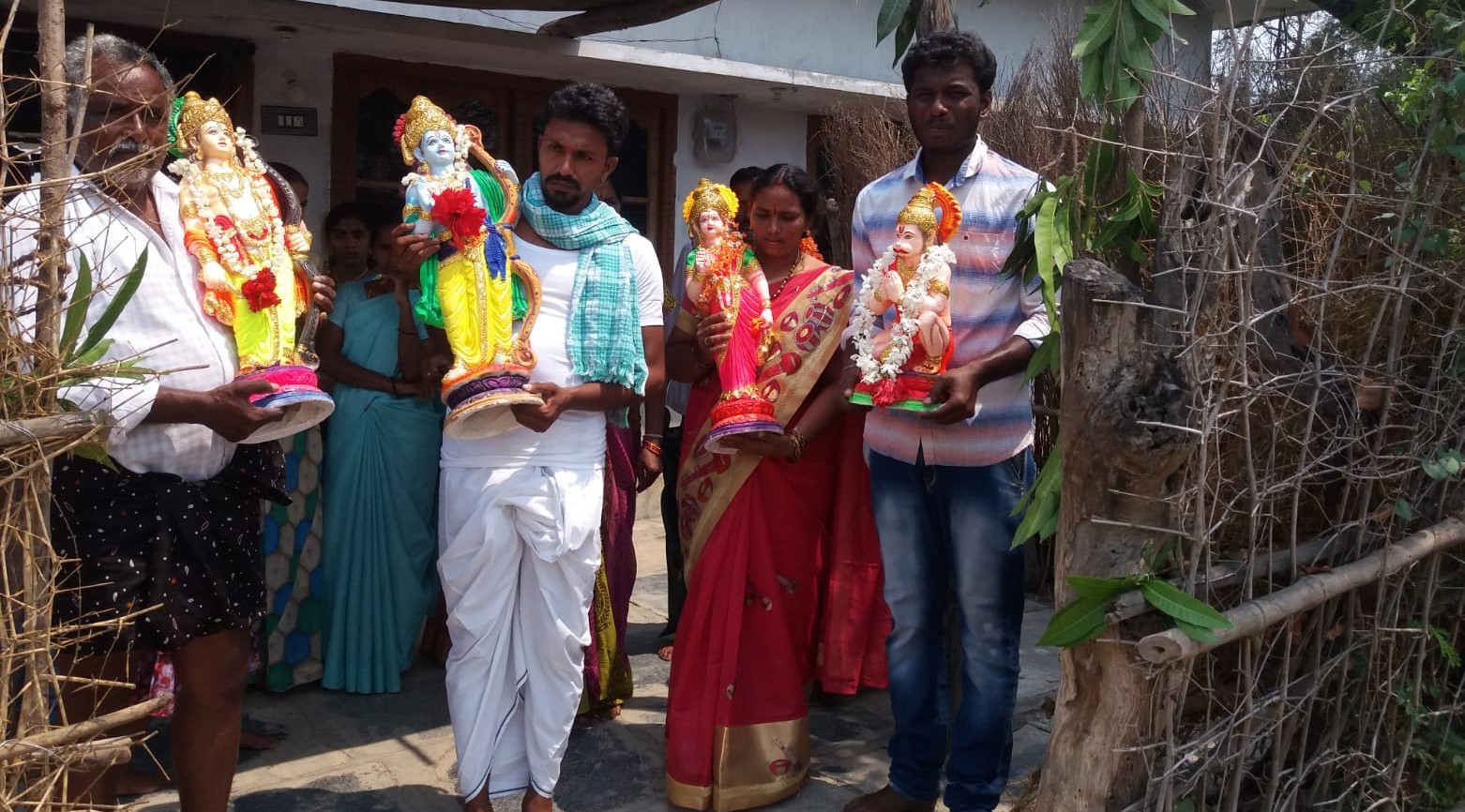 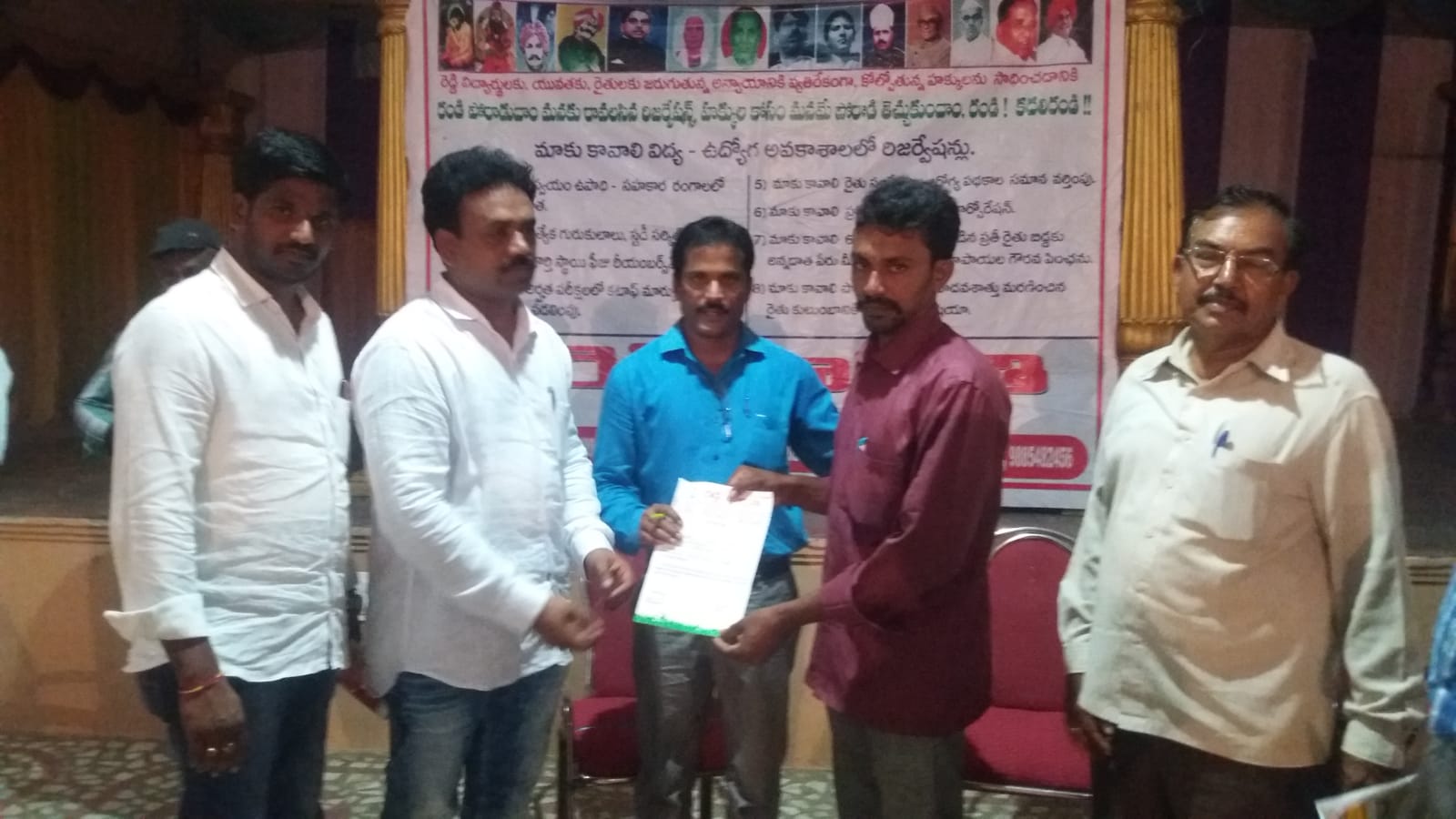 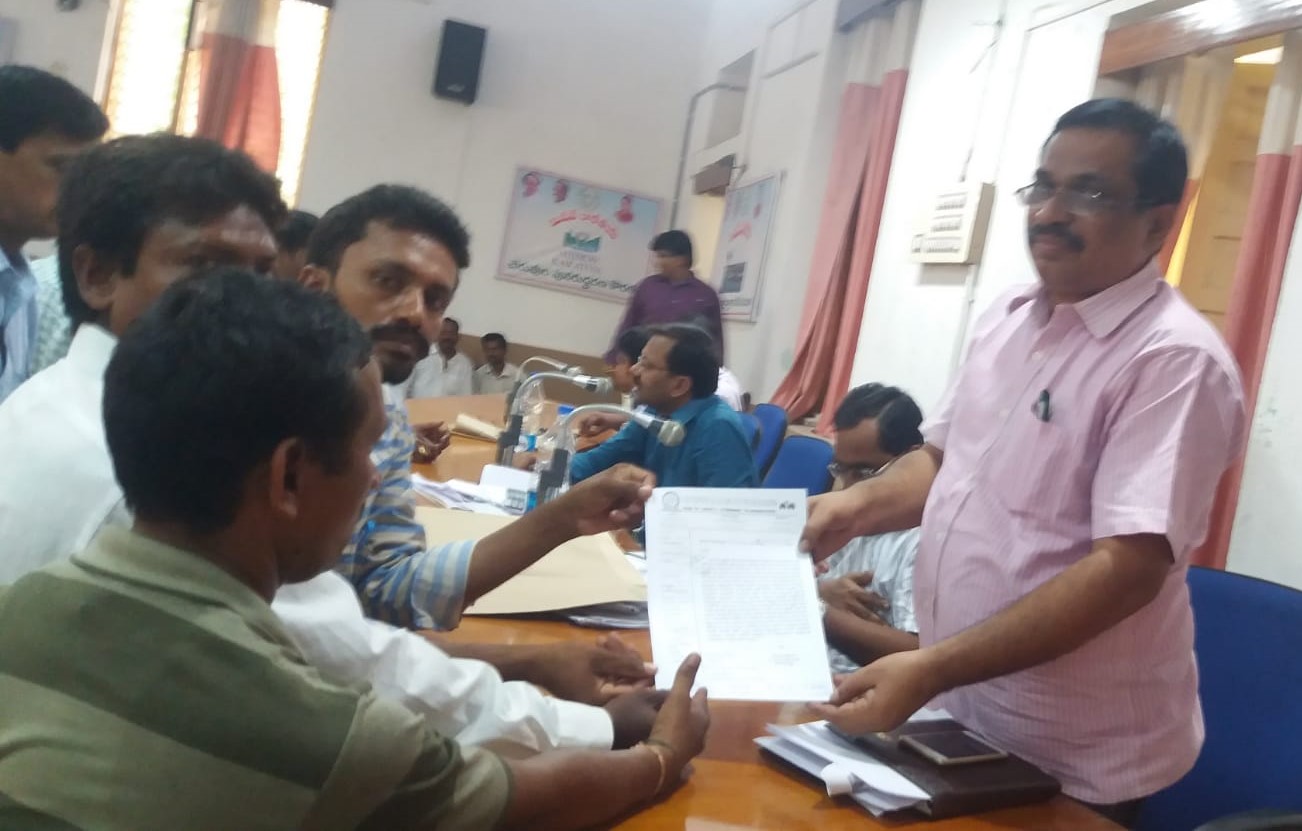 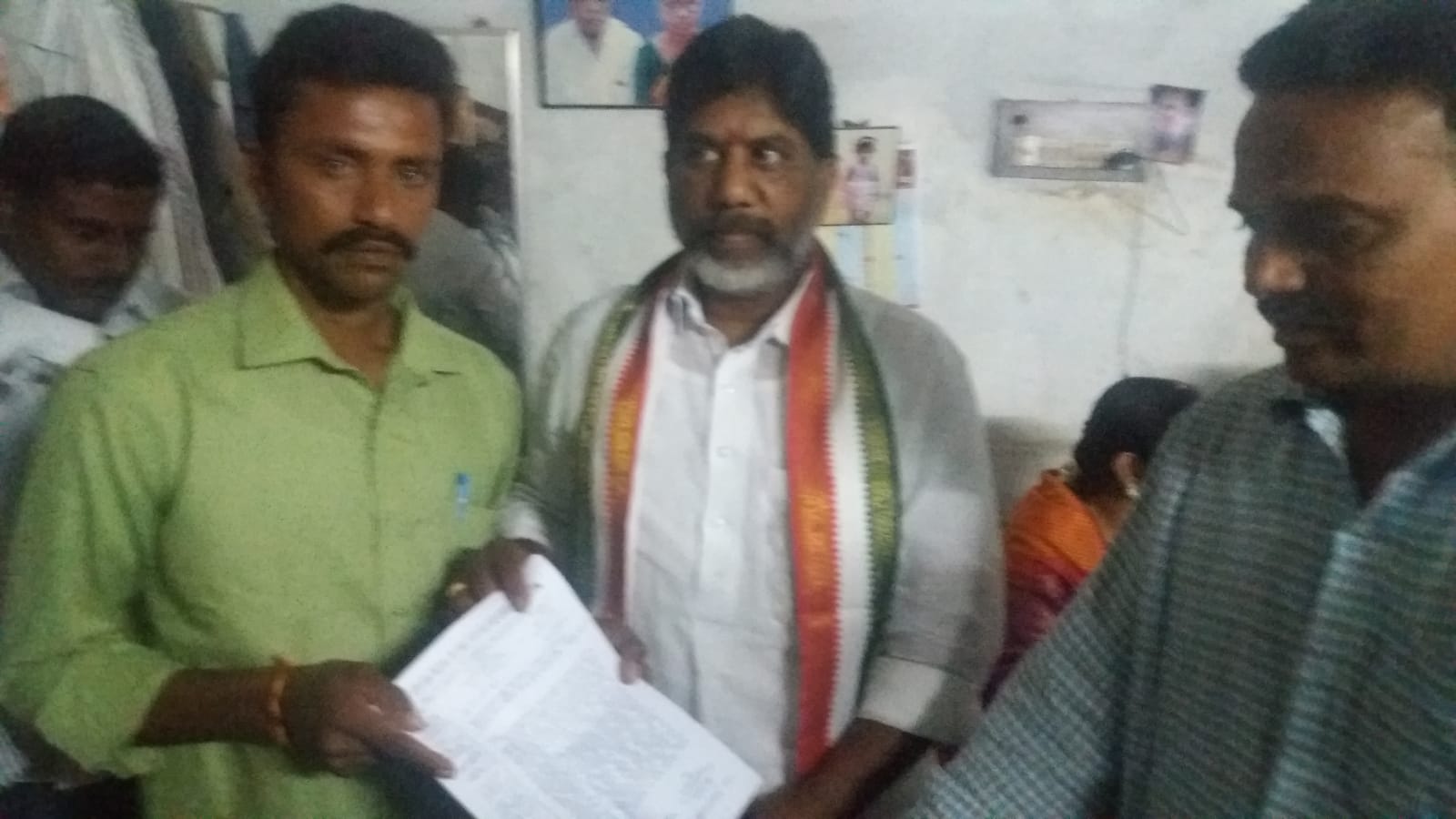 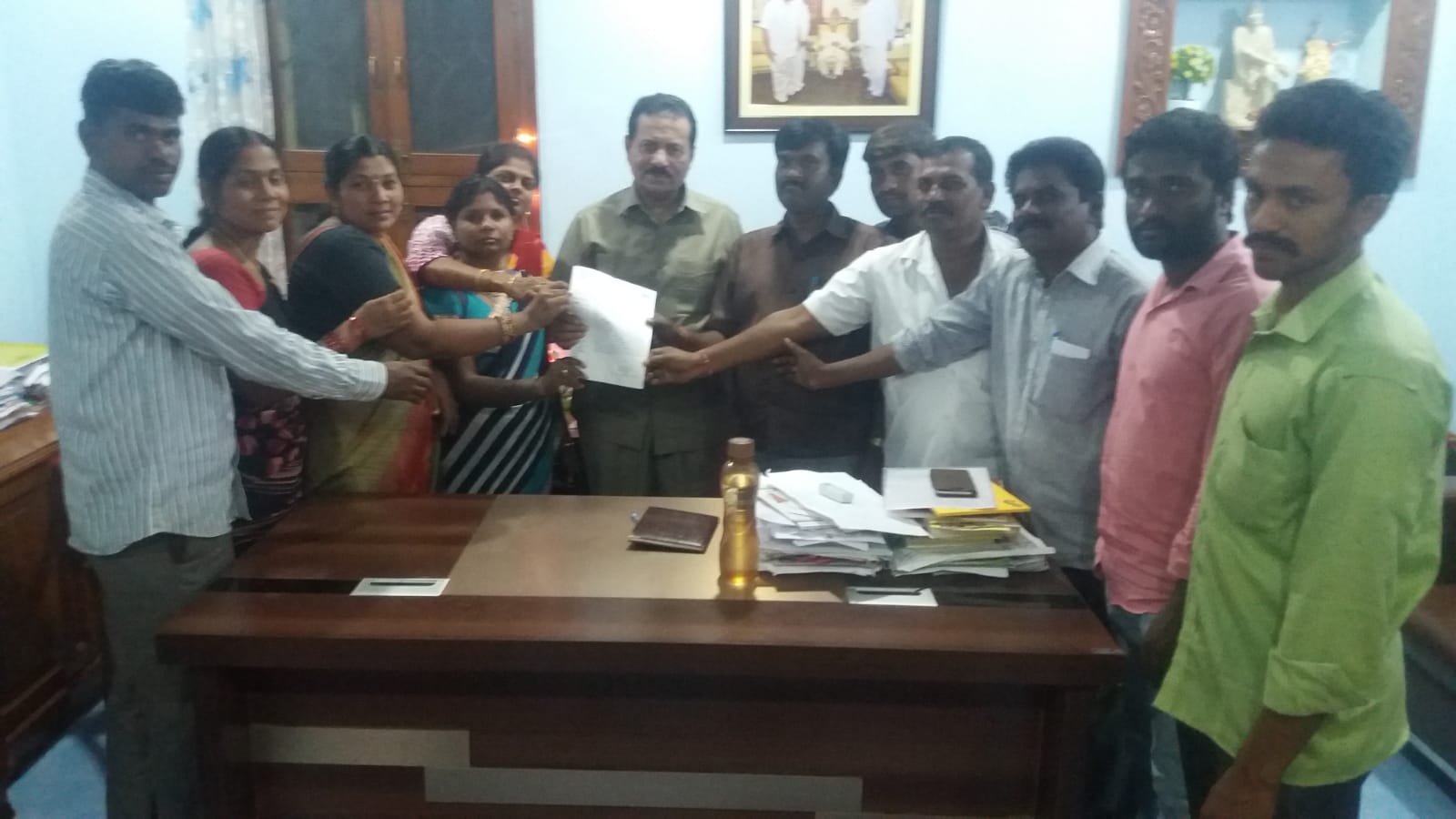 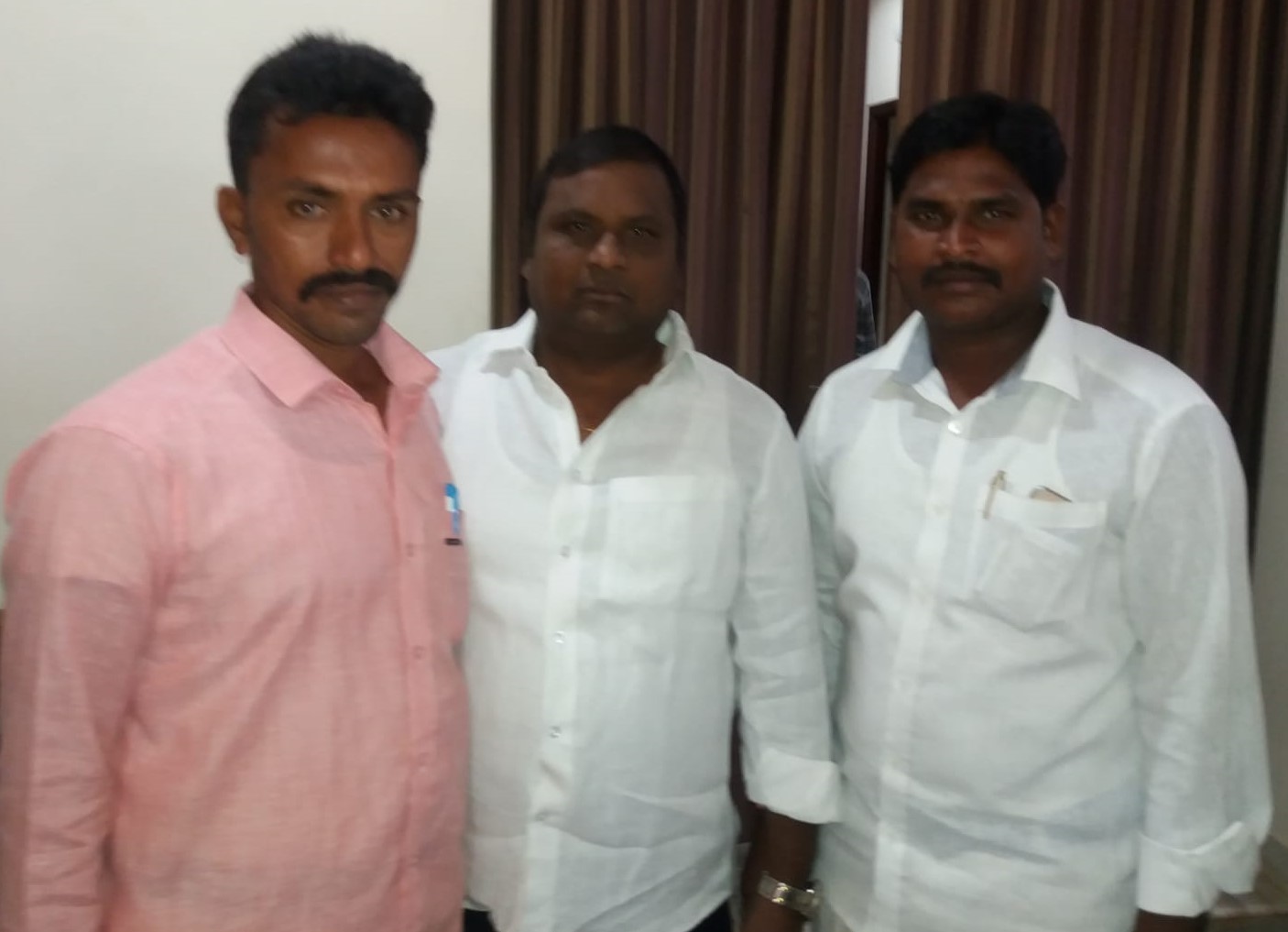 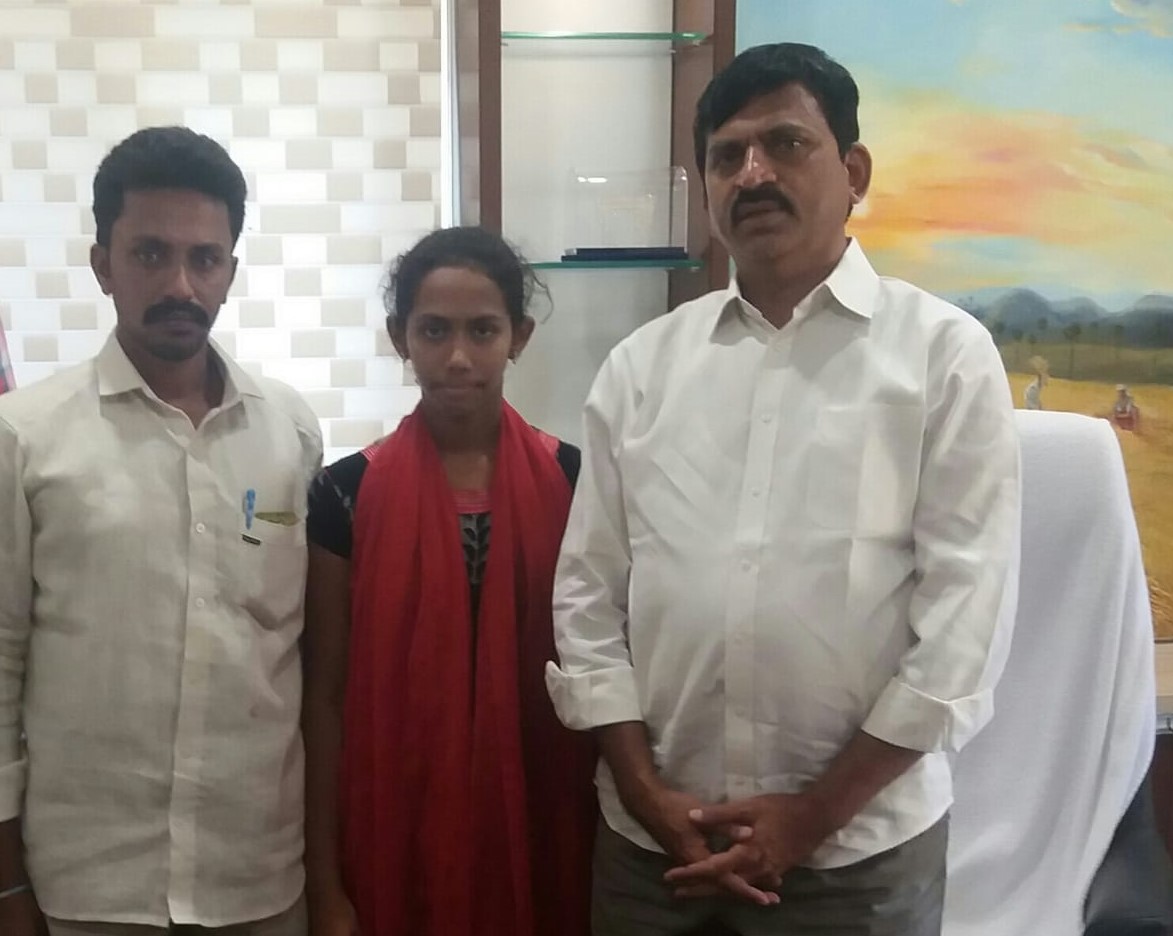 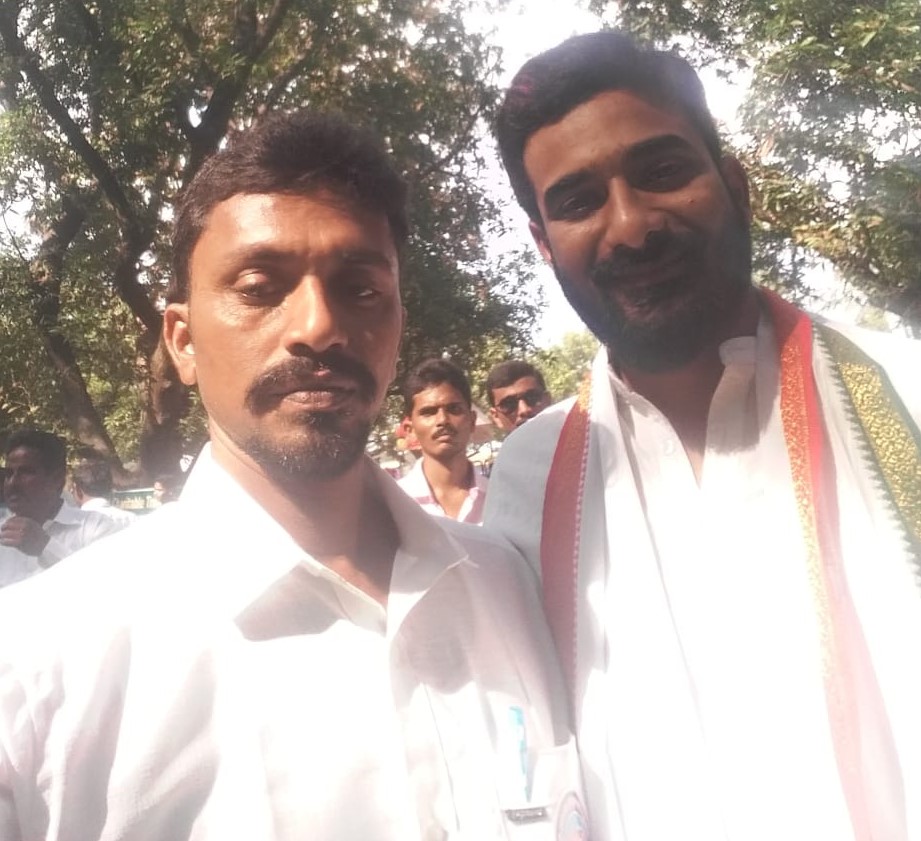 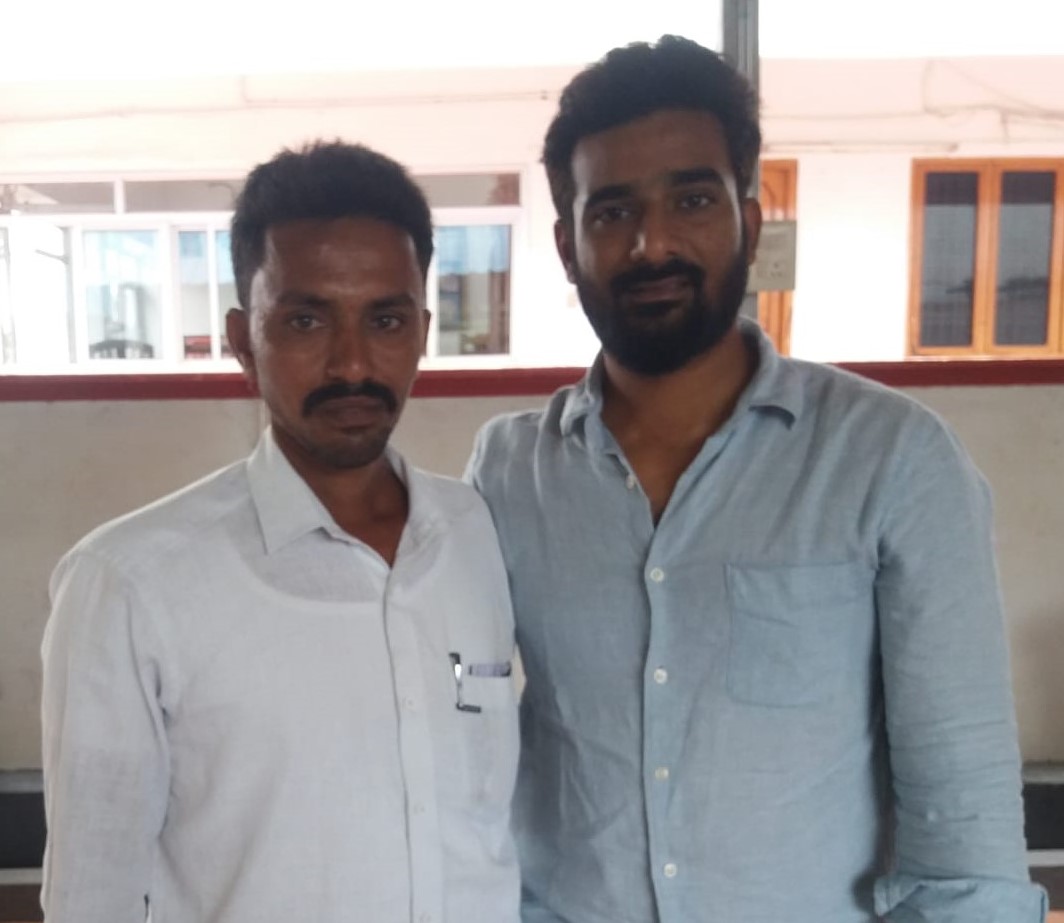 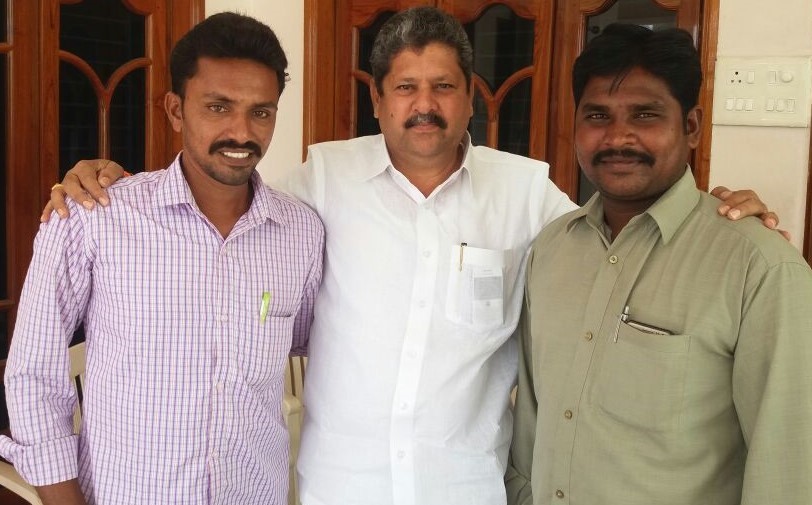