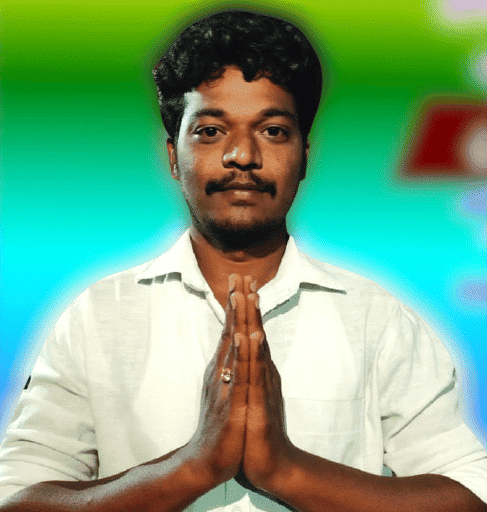 Bathula Sri Venu is the Constituency Leader of Gopalapuram, West Godavari district. He was born on 24th July 1988 to the couple of Nageswar Rao Sathyavathi.

In 2003, Sri Venu earned his Board of Secondary Education from ZPHS, G.Kothapally. He completed Intermediate at AKRG junior college located at Nallajerla. In 2008, Sri Venu attained his Graduation(Degree) from AKRG degree college. He gets into higher education with D.Ed he received his D.Ed from Dhanalaxmi D.Ed college, Tadepalligudem.

In 2009, Sri Venu ran the Business of Poultry. In 2012 and 2015 Venkateshwara Hatcheries Vencobb Chicken awarded him the Best Farmer Award.

With the intention of serving people, Sri Venu entered into Active Politics with the Yuvajana Sramika Rythu Congress Party(YSRCP) in 2014. He conducted village-level party meetings. Since the day he joined the party, he’s been a responsible leader who puts the party’s interests ahead of his own.

He organized party meetings with his own money and put his effort into the party victory. In 2021, Sri Venu contested for the Sarpanch designation from the Kodigudem village and got 200 majorities but unfortunately, he lost.

Leaders of the YSRCP also claimed that the TDP administration had suffered a loss of Rs 40 lakh while providing no benefit to the people. YSRCP leaders thwart TDP leaders’ attempt to demolish the statue of constitution maker Ambedkar.

-Being a YSRCP leader Sri Venu provided his service even during the pandemic period. He distributed essentials, masks, sanitizers to the village and the poor.

-Sri Venu along with the party leaders honored Municipal staff, the front-line workers who provided a lot of services to the public.

-Sri Venu put his effort to serve people even during the covid second wave.

Sri Venu has been involved in Various Party Events 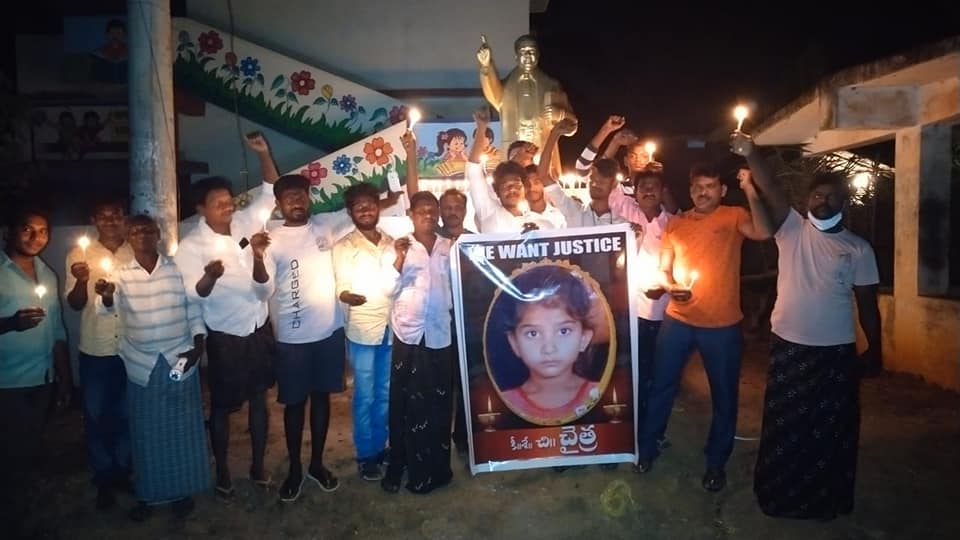 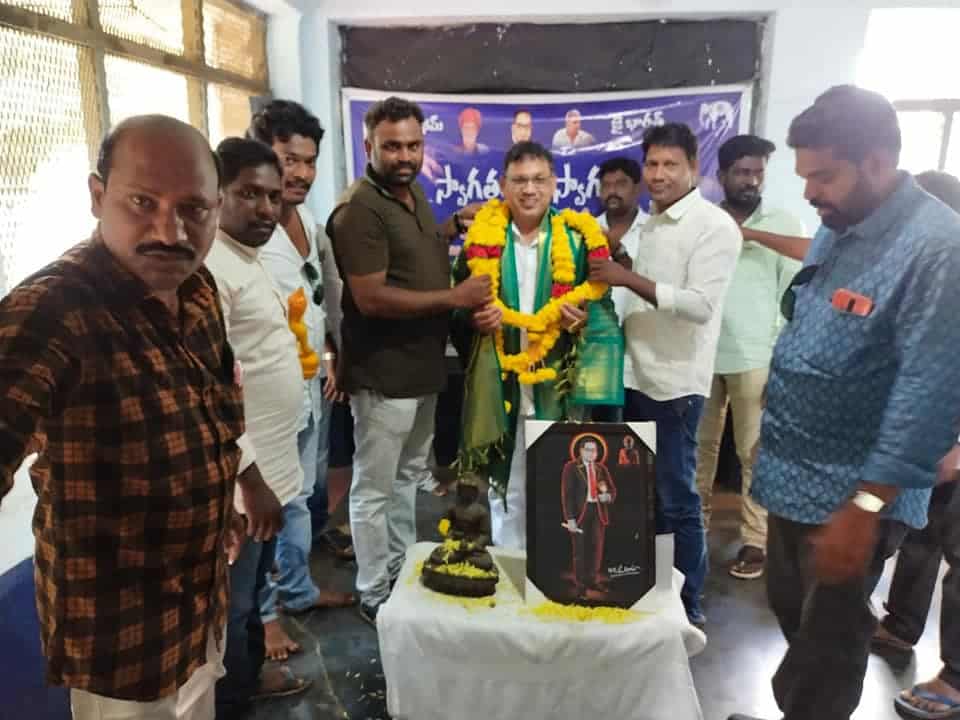 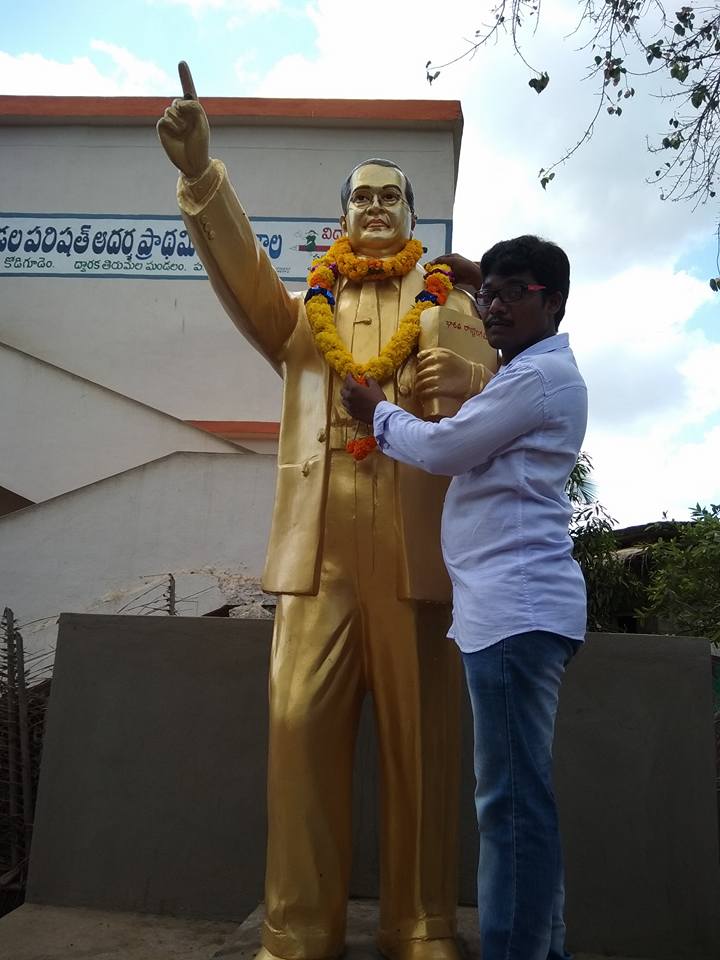 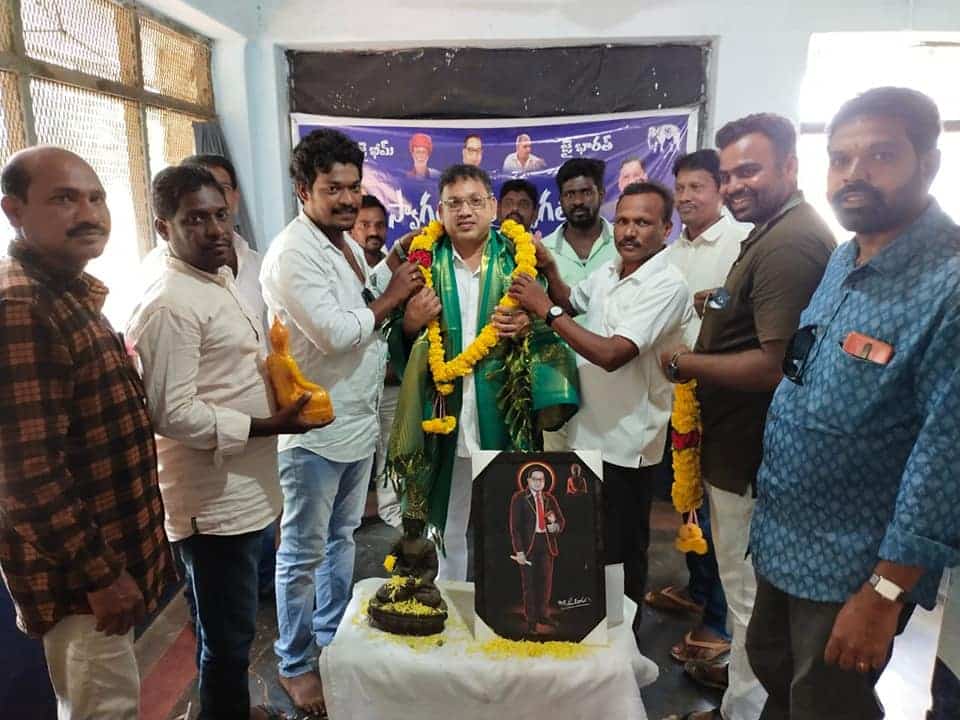 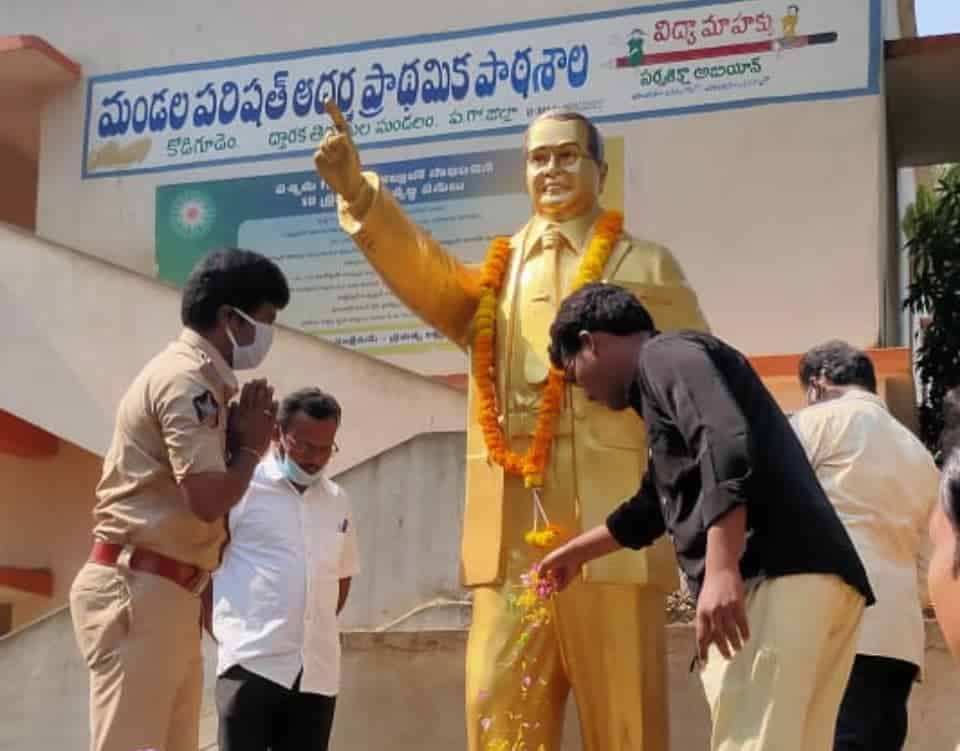 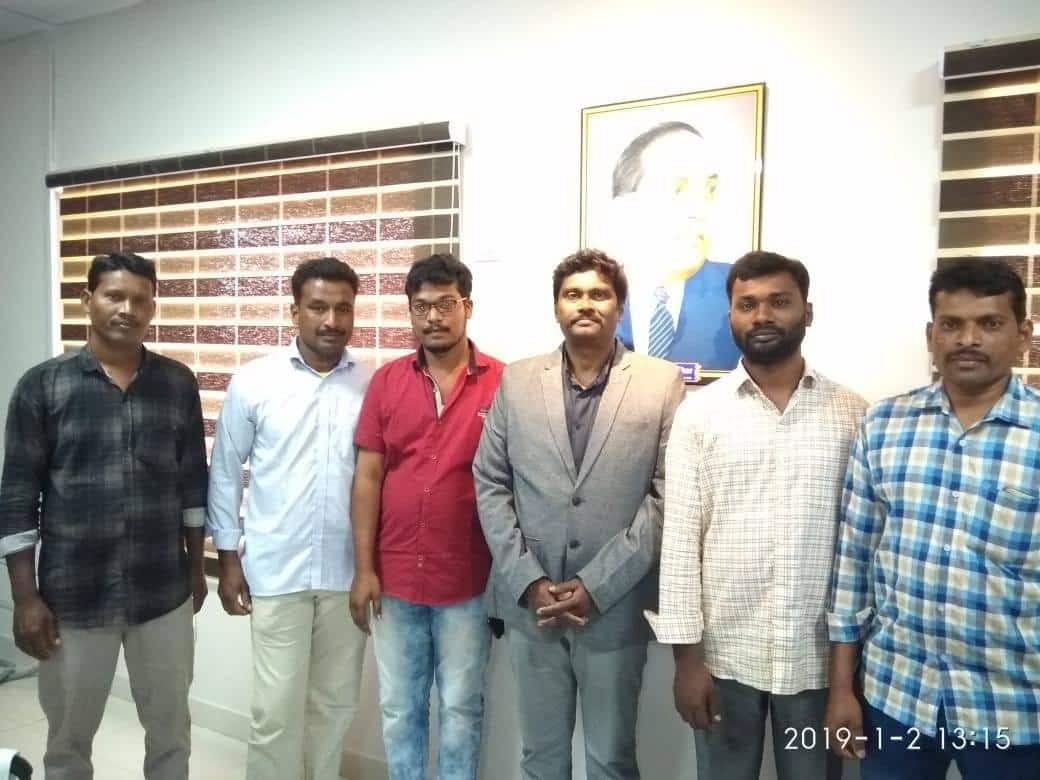 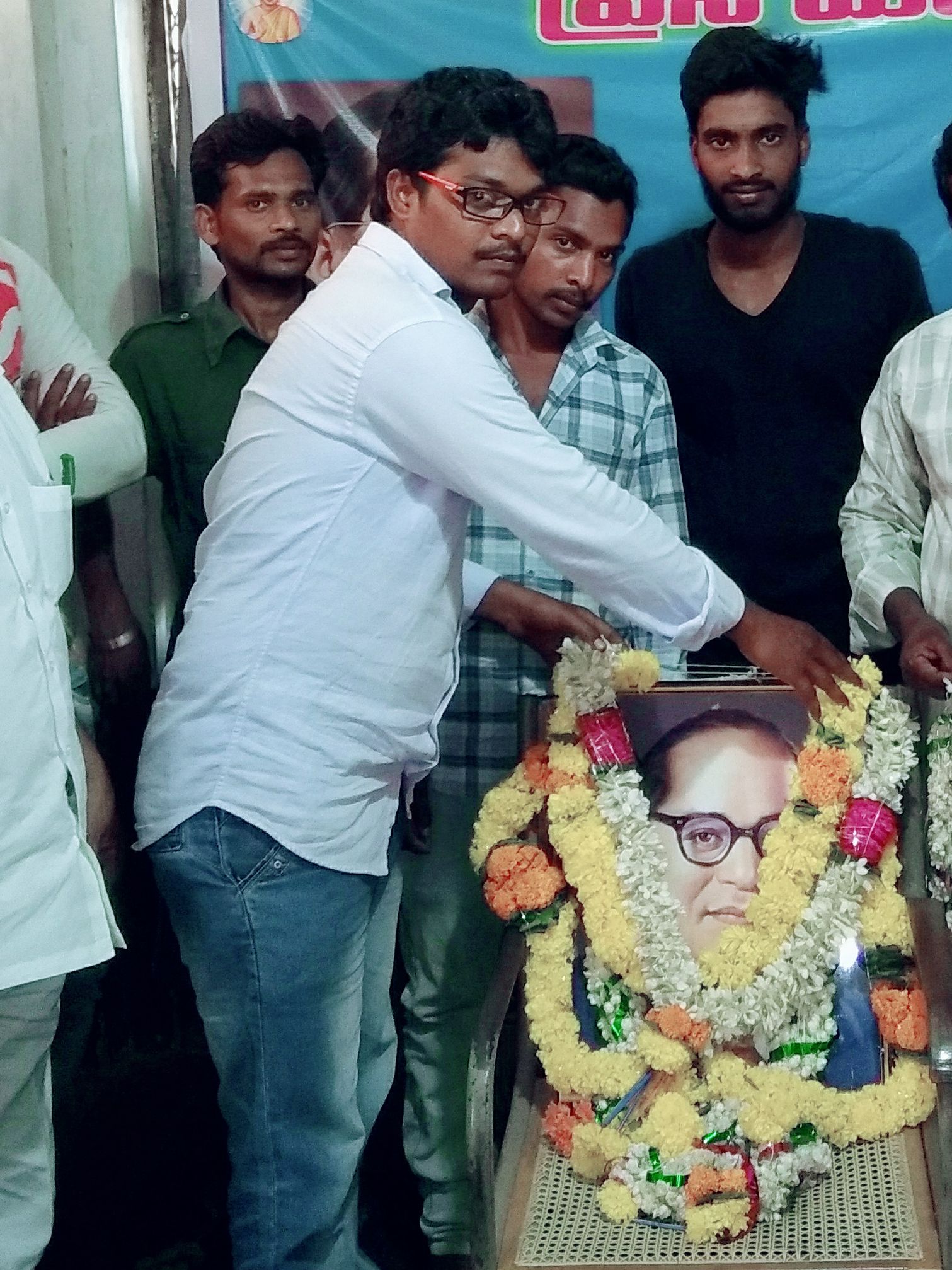 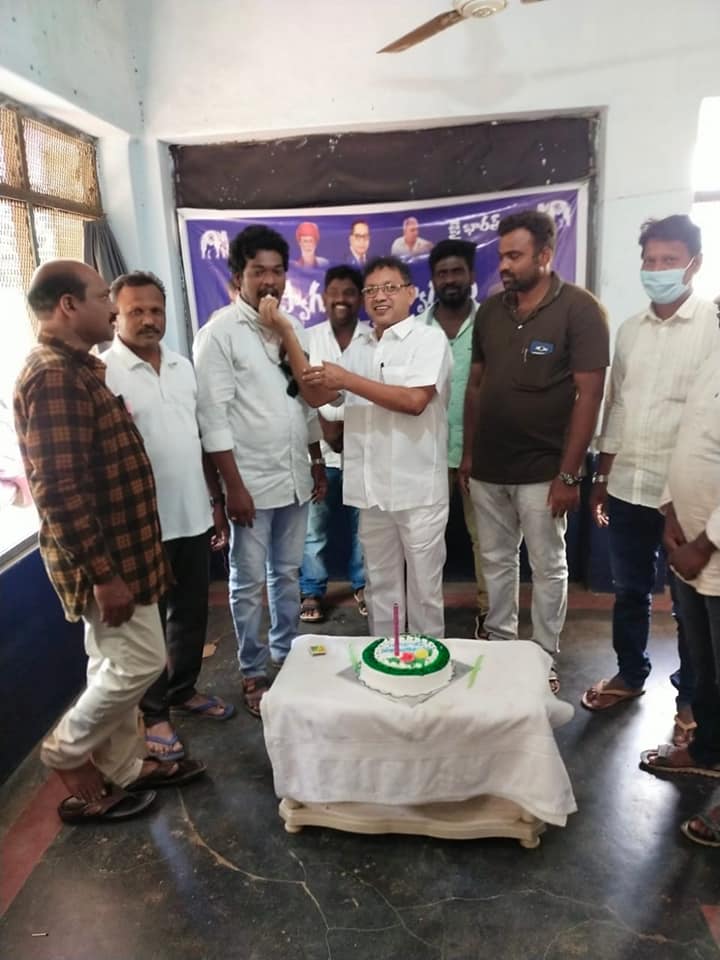 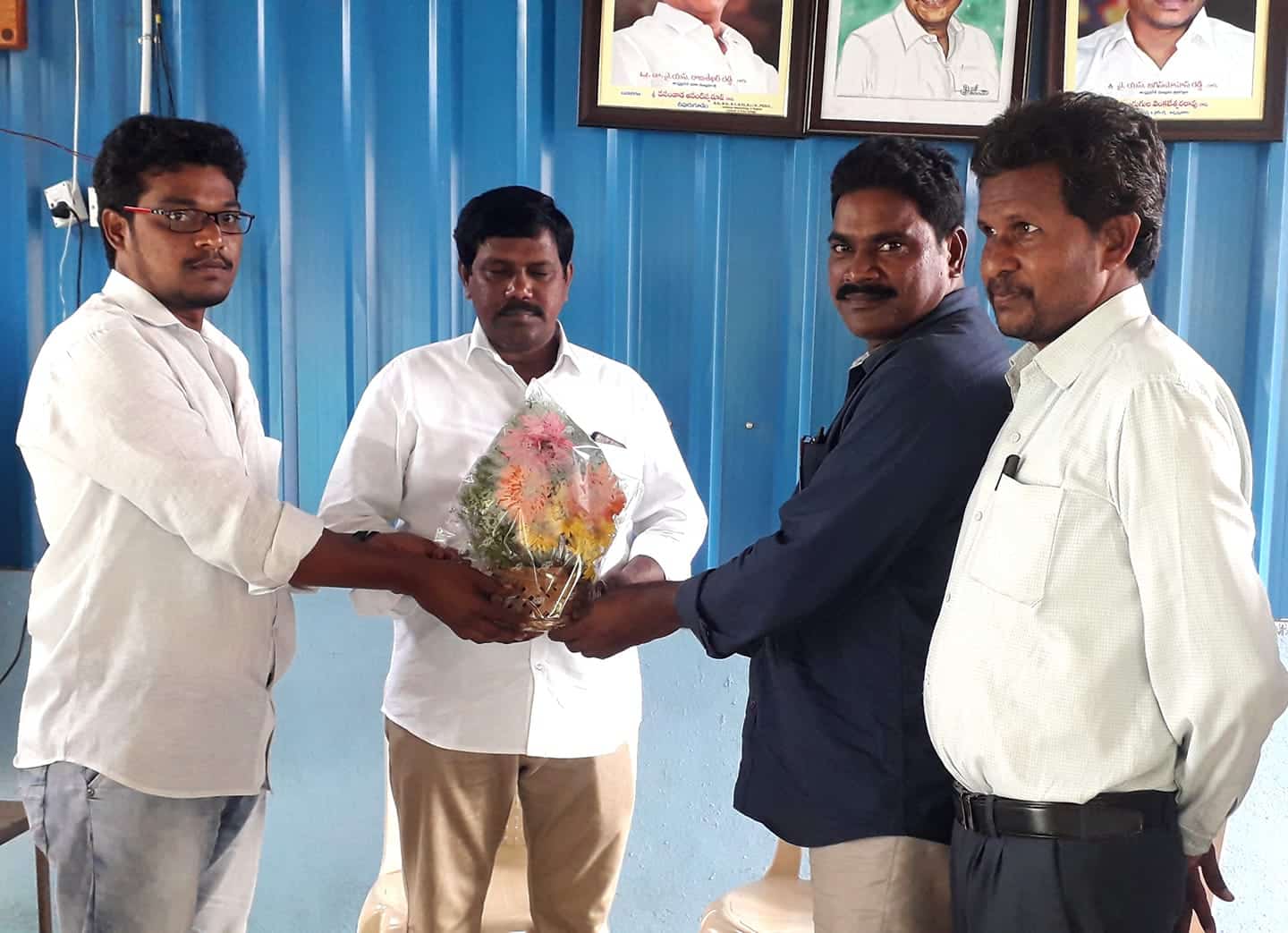 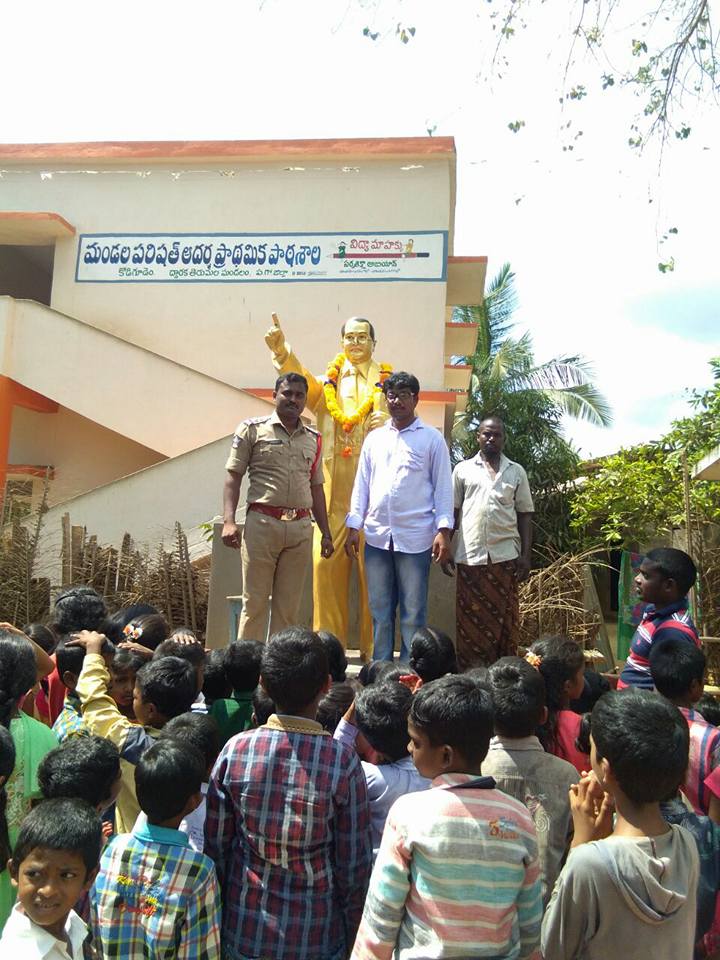 Sri Venu has met Famous YSRCP Leaders on some occasions 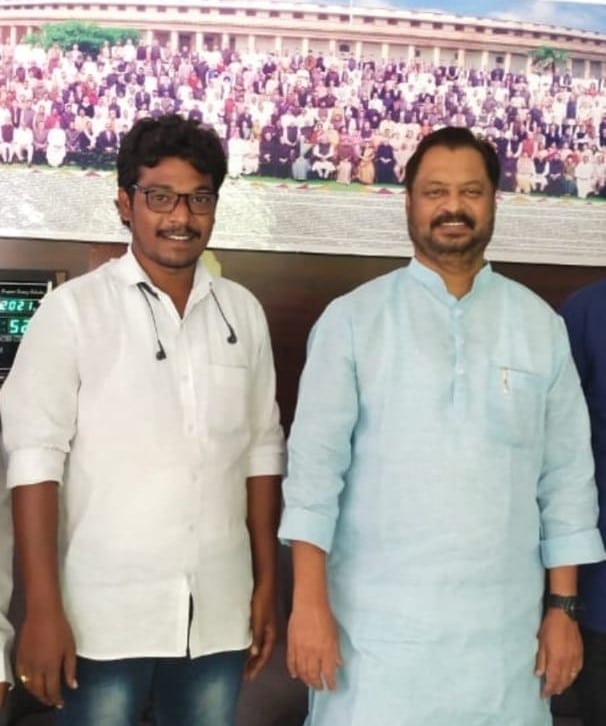 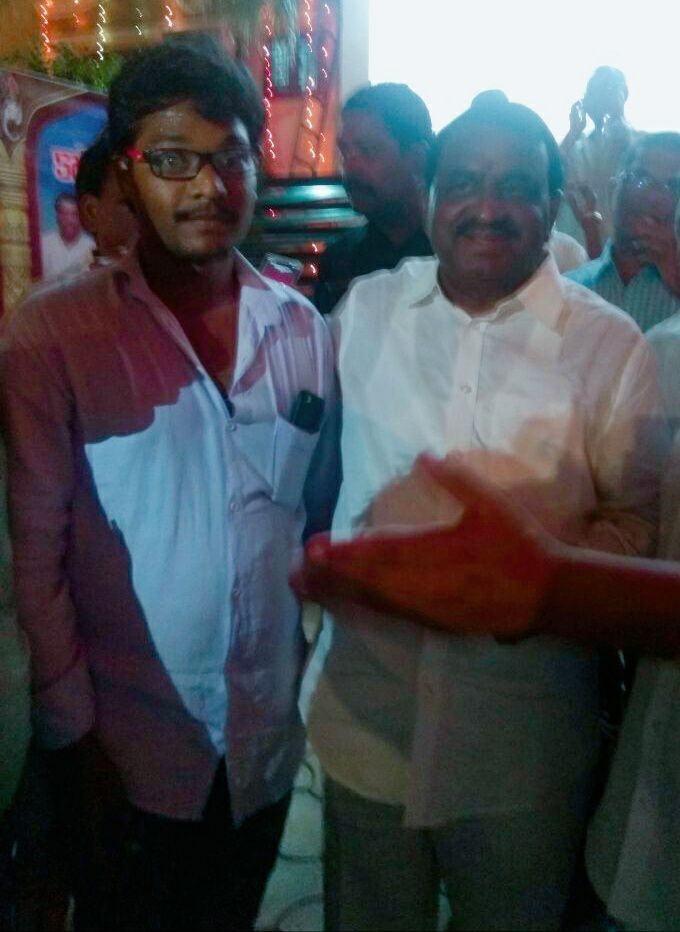 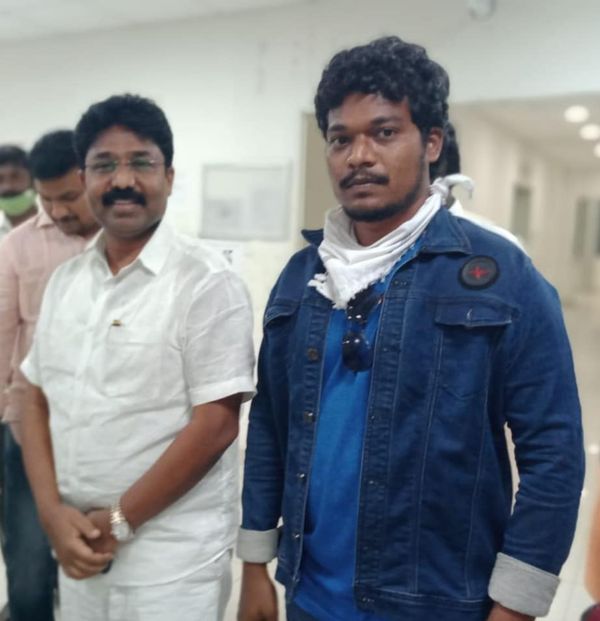 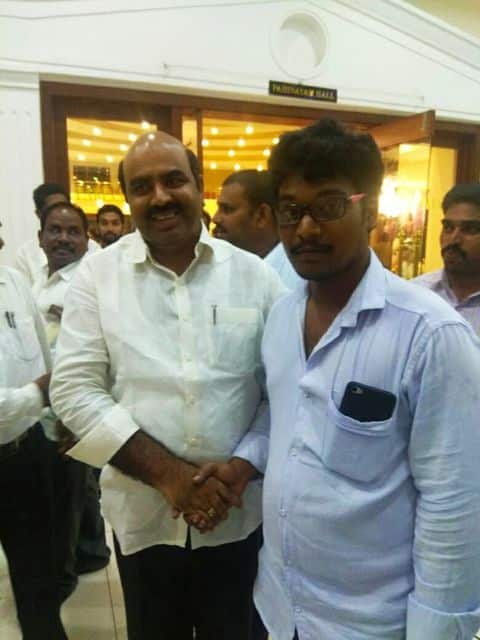 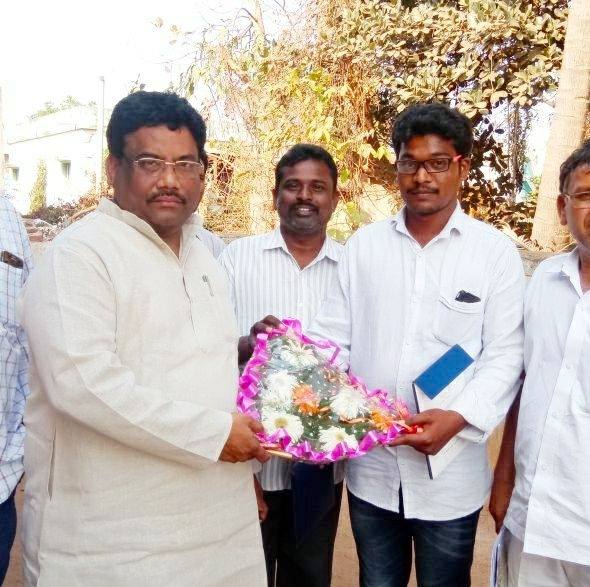 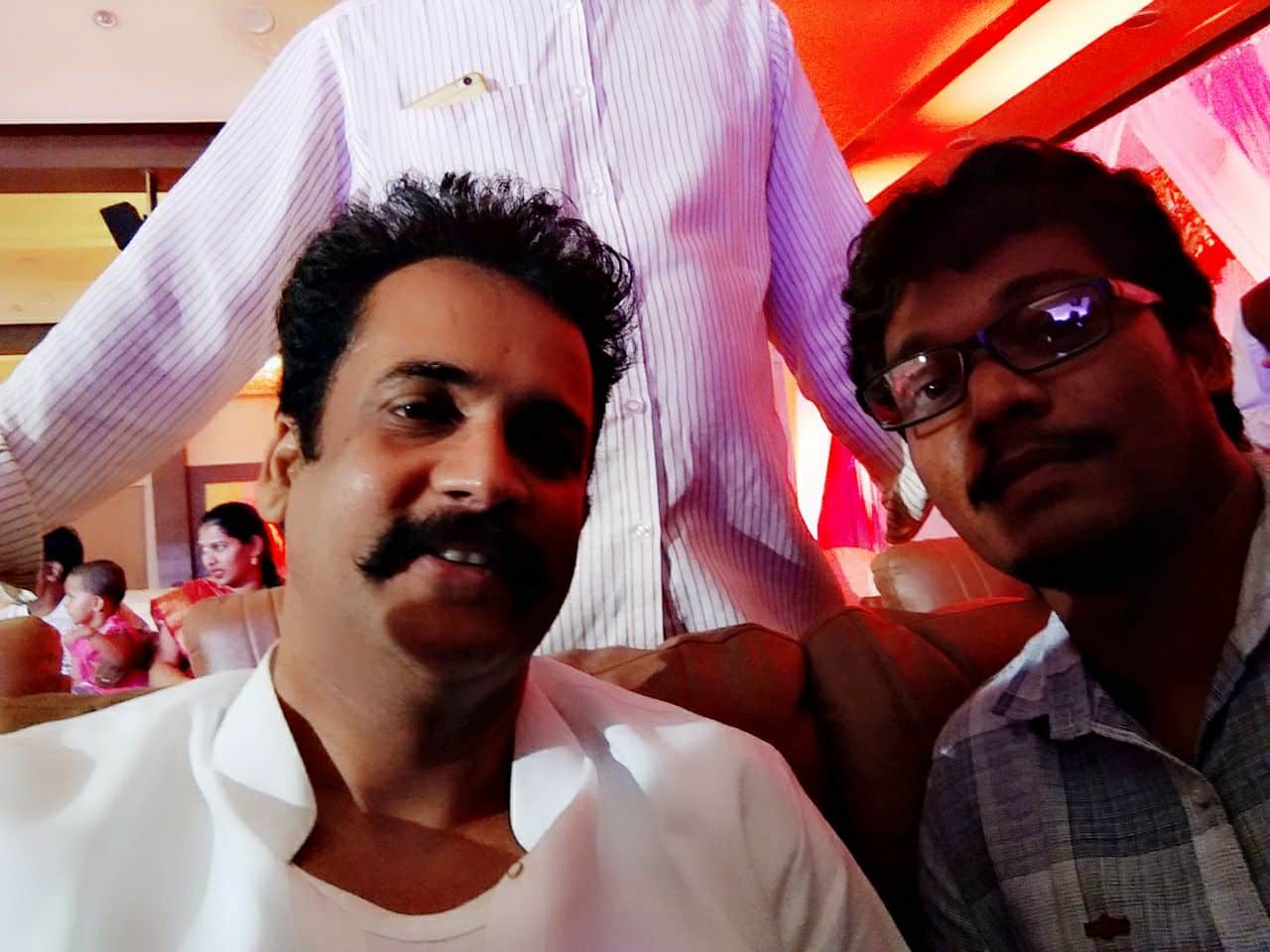 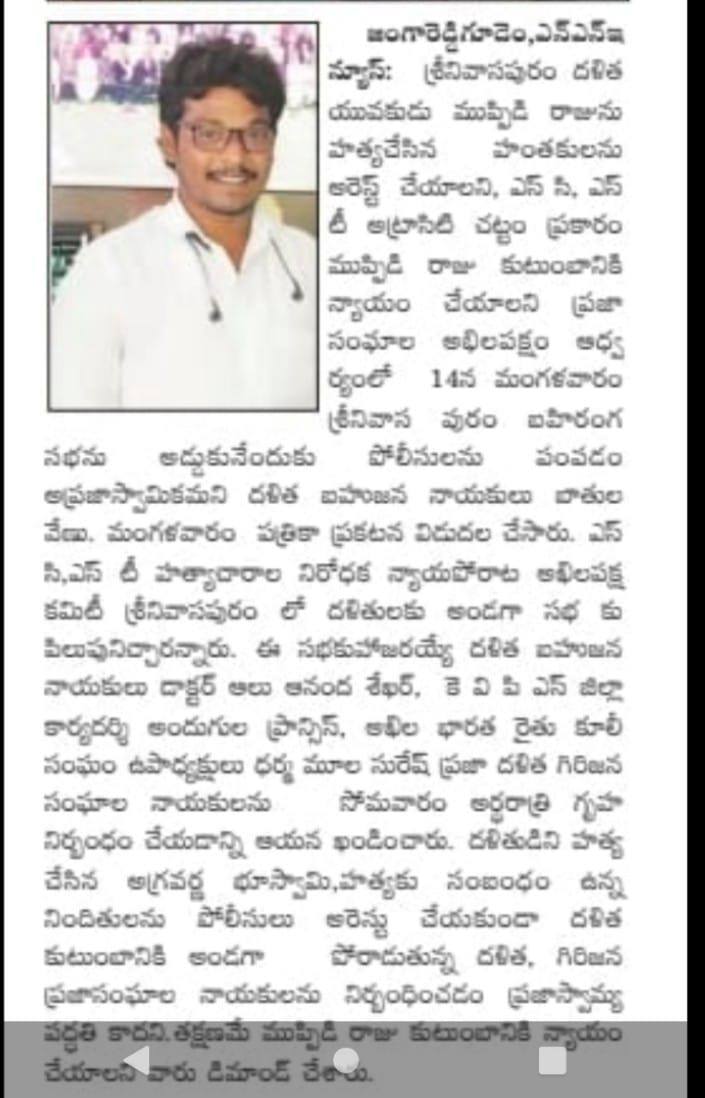 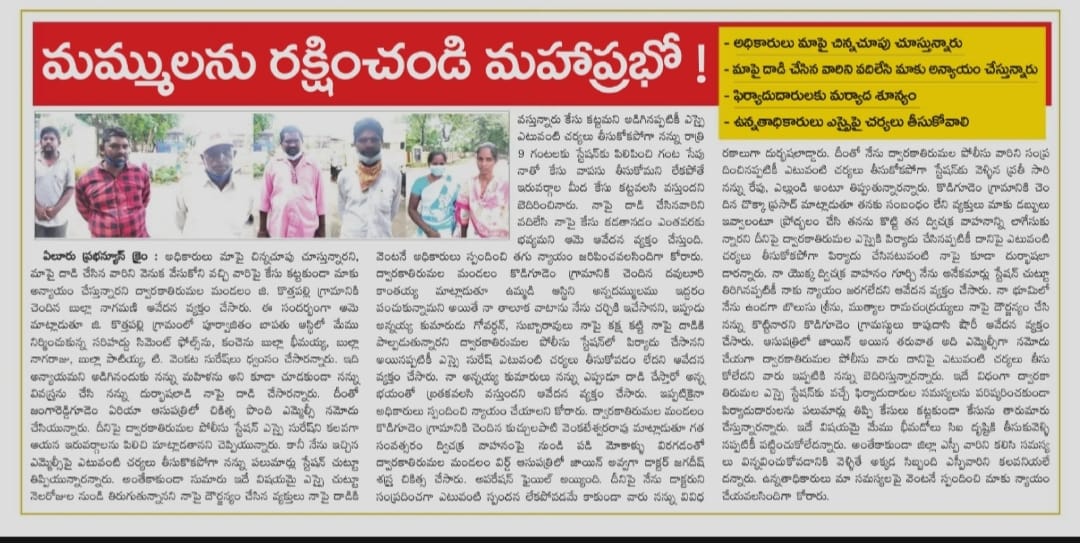 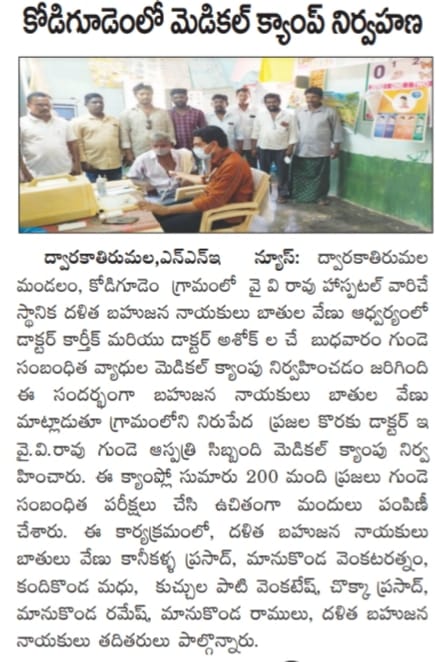 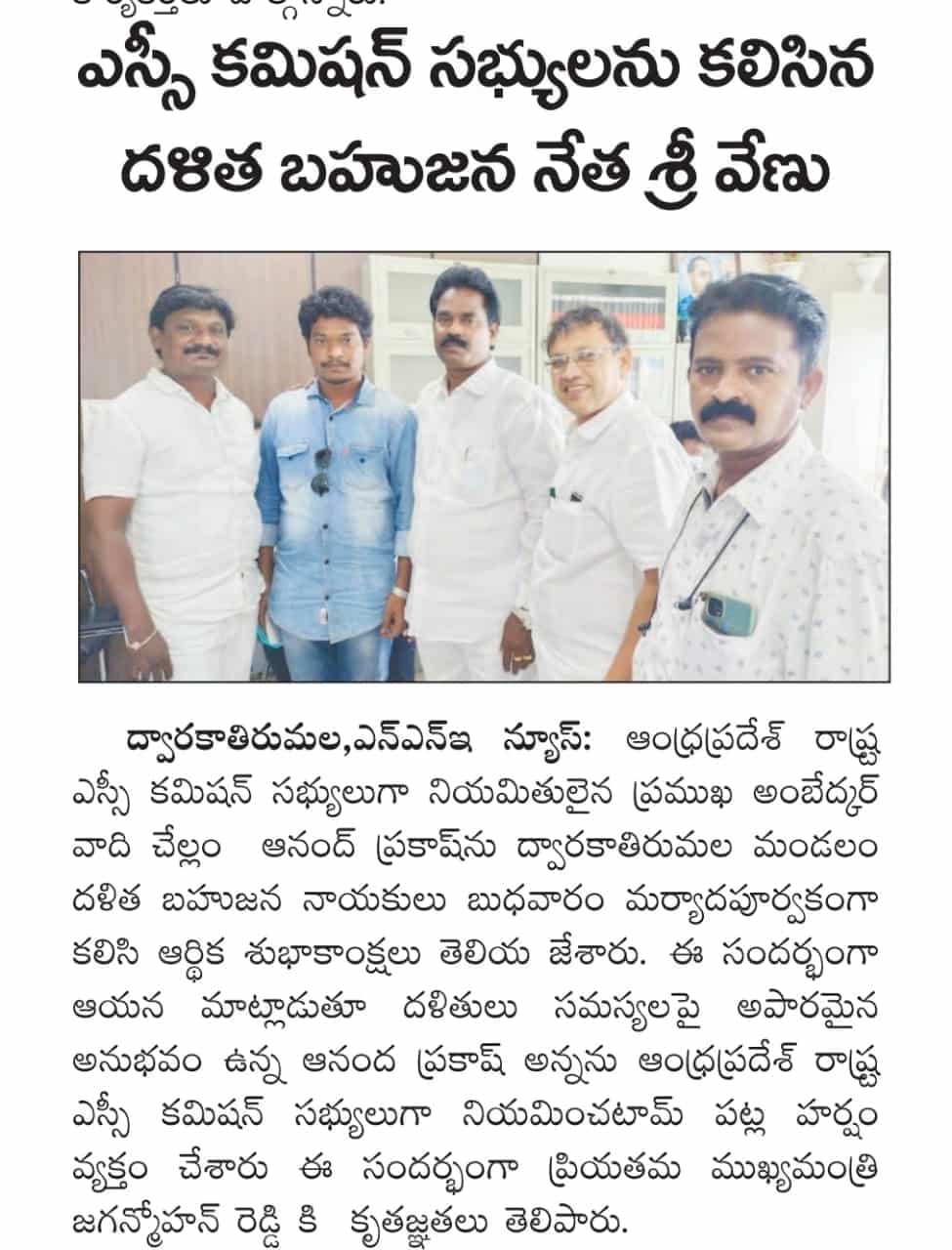