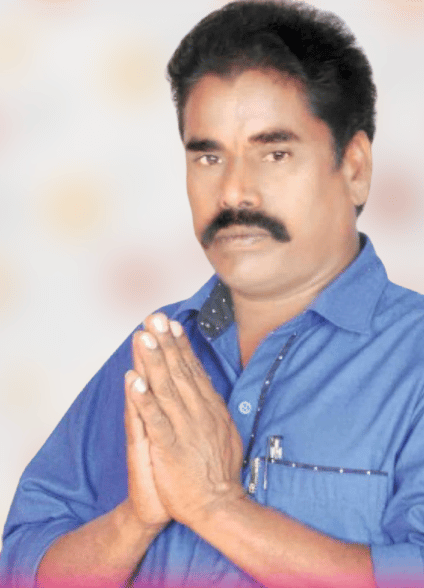 Ravi Chandra was born on April 20, 1971, in the place of Bitragunta, to a couple named Anthaya and Kondamma.

In the year 1990, He acquired his Secondary Board of Education at ZP High School located at Bitragunta and Studied Intermediate from Tippa Laila College in 1992.

Ravi Chandra began his services by joining the Jai Bheem Ambedkar Sevadal, is an Ambedkarite and Dalit rights organization in India.

The main aim of the organization is to abolish the caste differences among people and to lift up the socio-economically weaker sections of society.

Ravi Chandra is genuinely enthusiastic about Society and takes active participation in all of its activities as a Social Activist and performs out his obligations in accordance with a code of conduct and for the betterment of the society’s reputation.

He was appointed as the President of Jai Bheem Ambedkar Sevadal for his work humbly towards the prosperity and welfare of the people. He has been offering services to the public by satisfying the prerequisites of everyone who has propositioned him for assistance.

Virtually from the day he entered the organization until now, he has been committing all of his effort and resources to the people, living a satisfying life of public service, and briefly describing and obeying its rules and regulations for the benefit of the society and the welfare of the people. 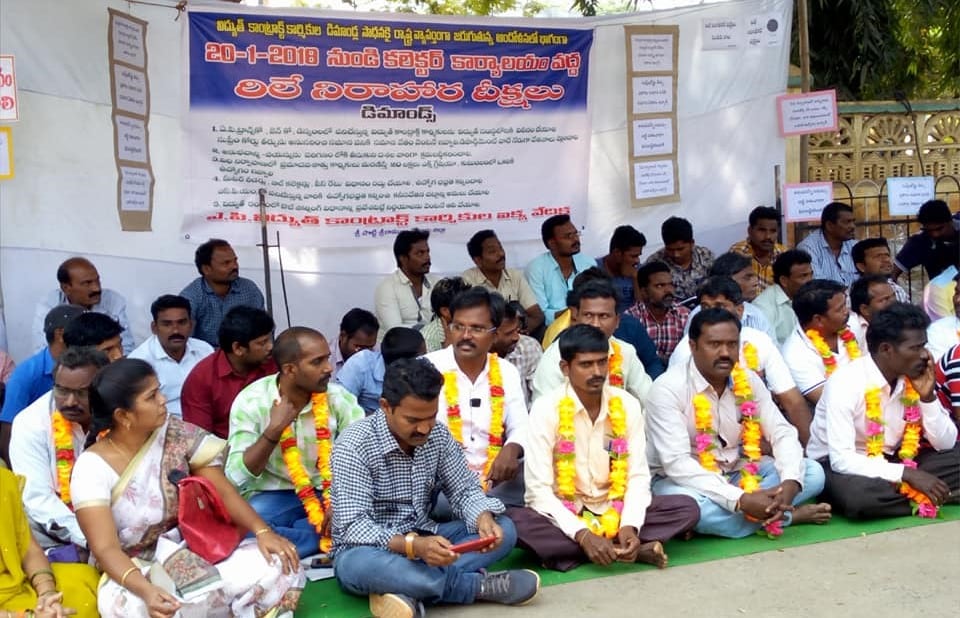 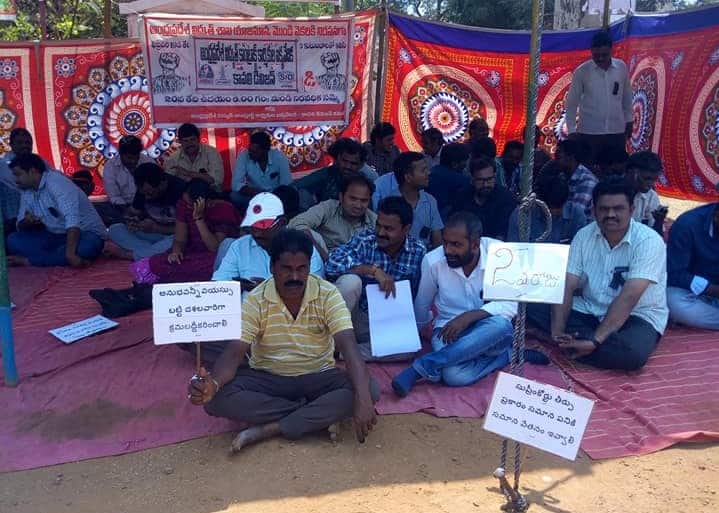 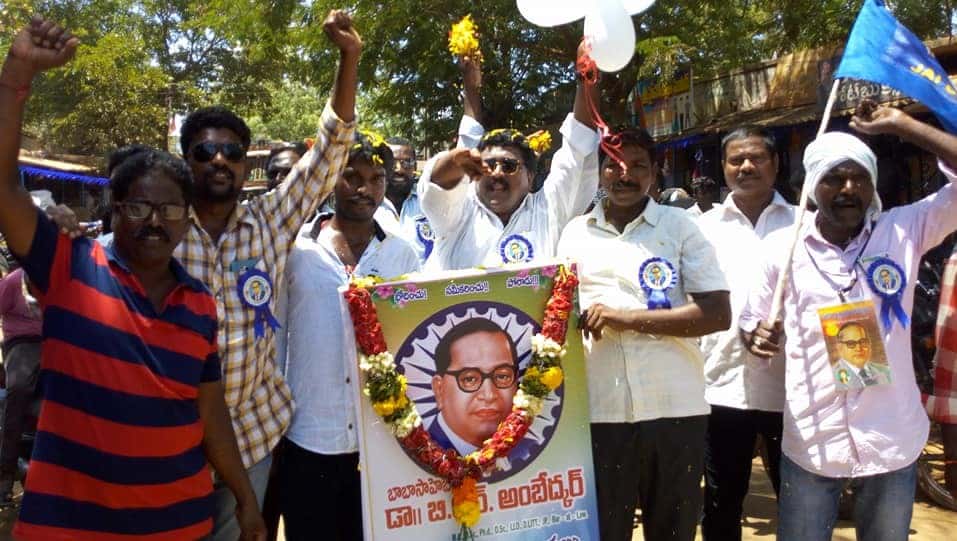 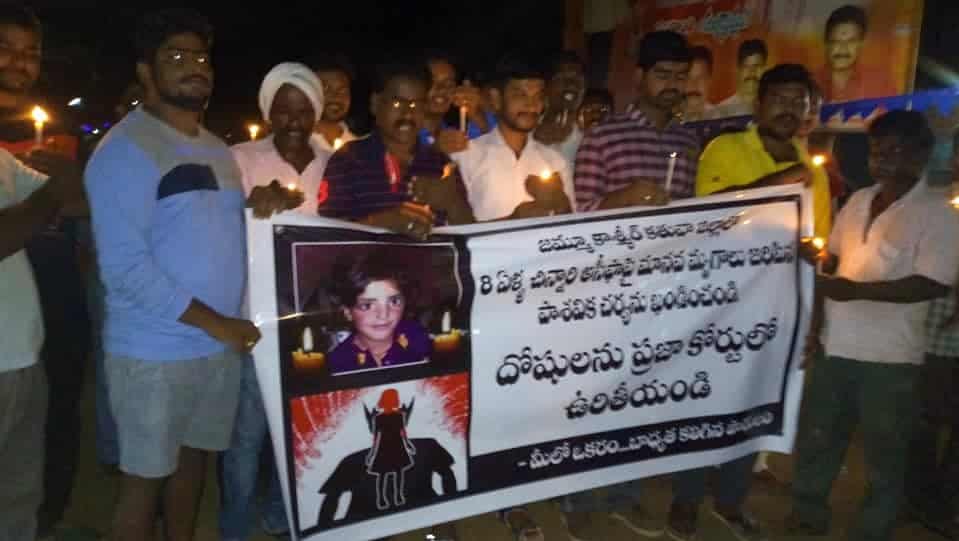 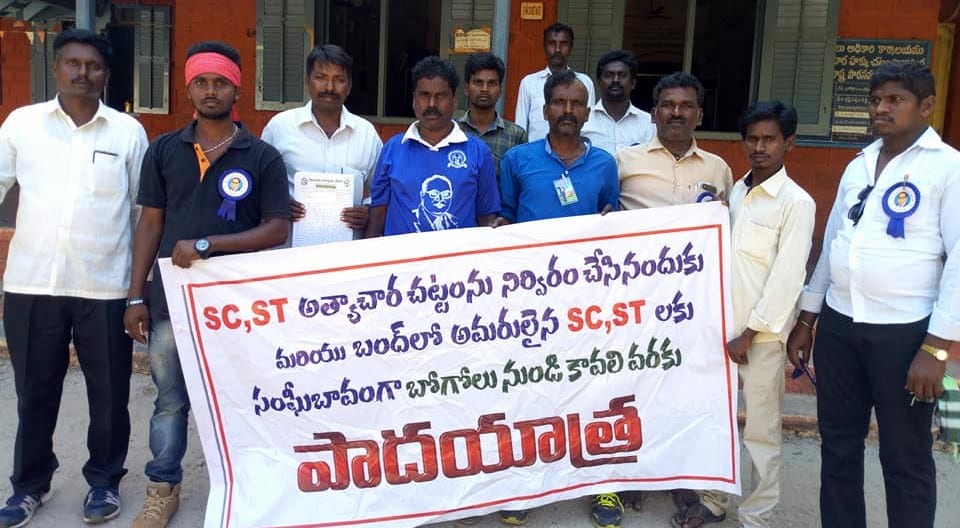 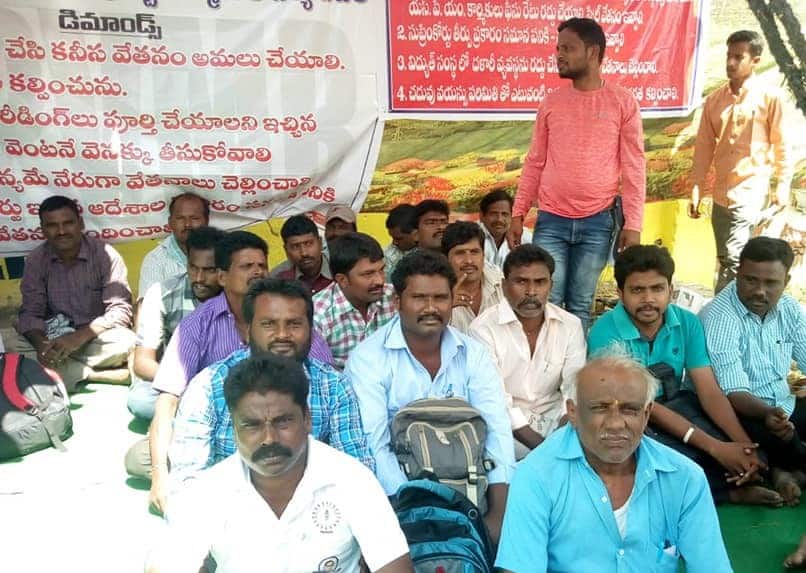 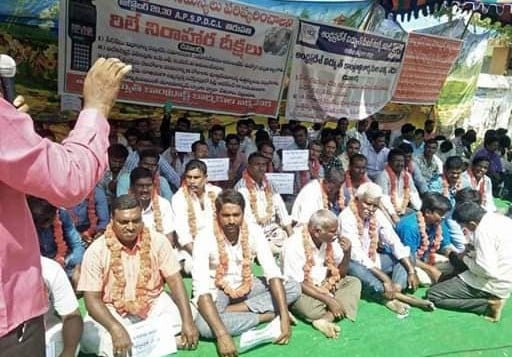 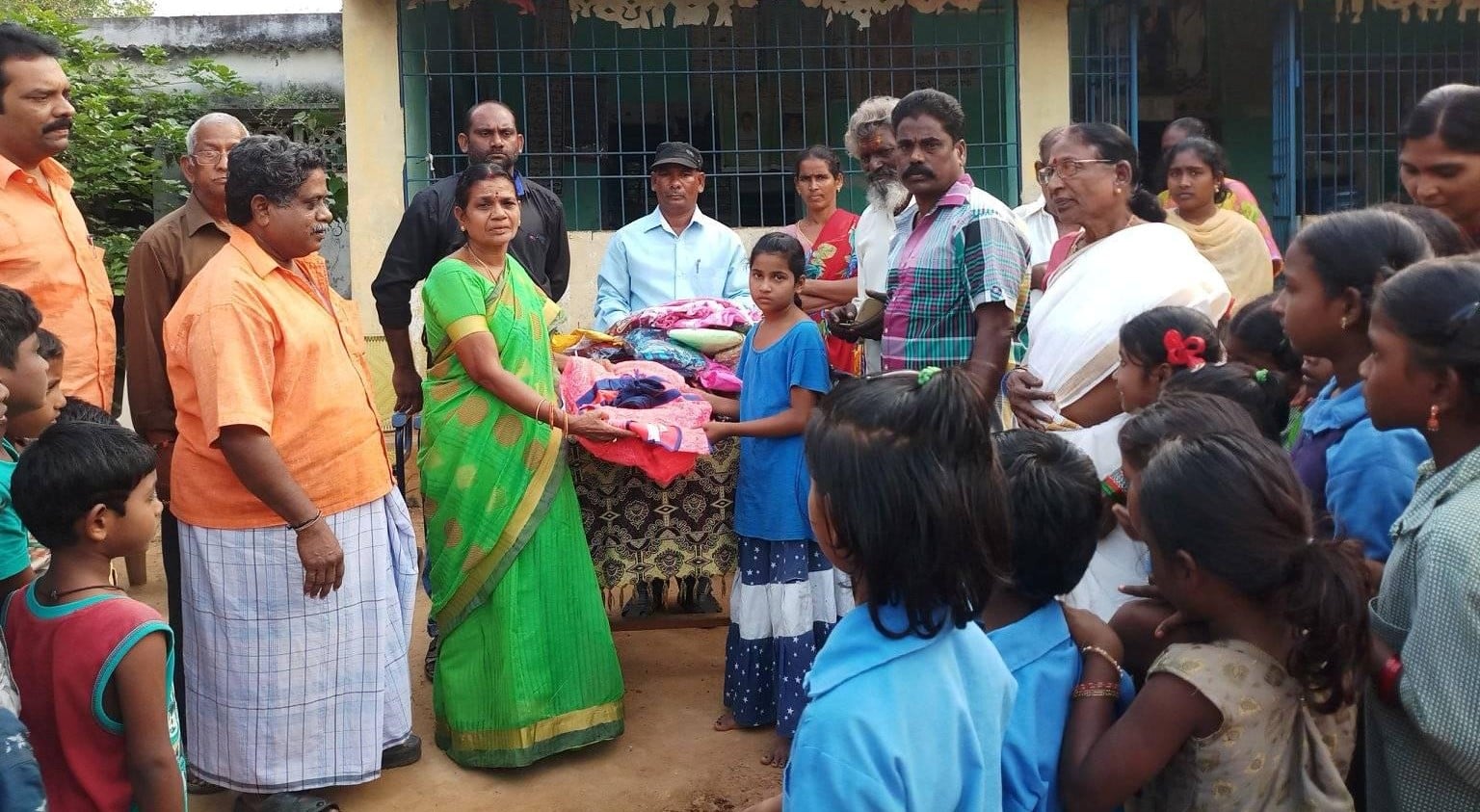 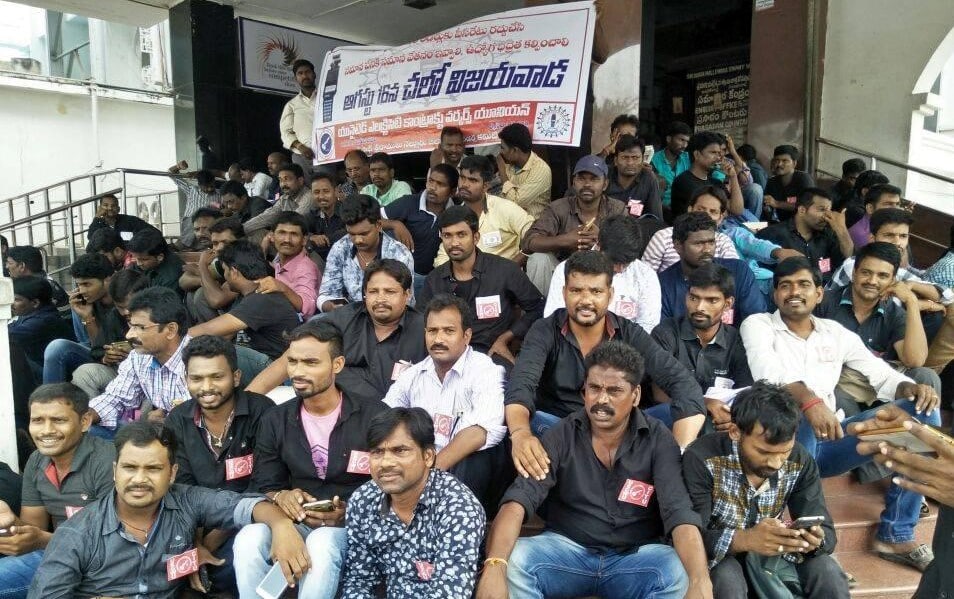 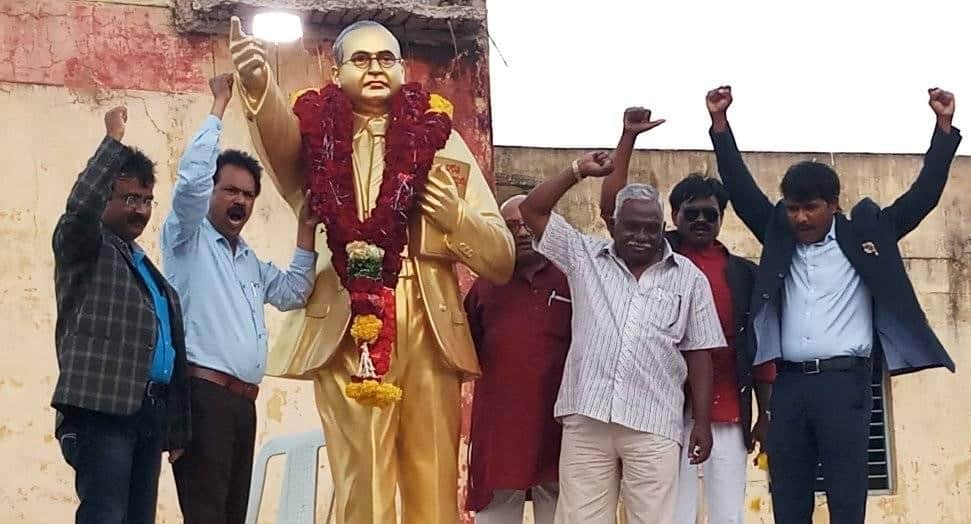 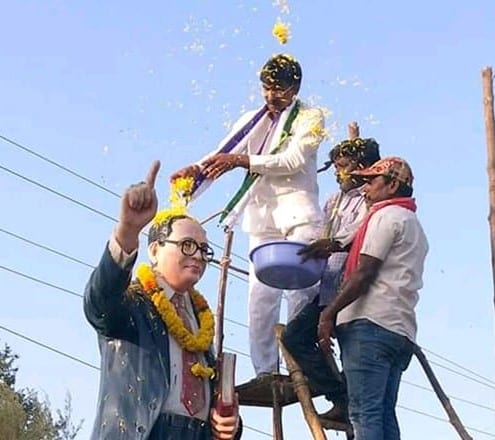 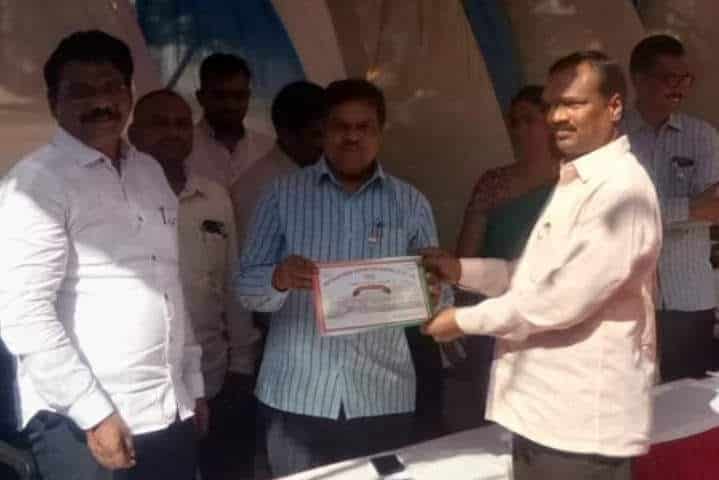 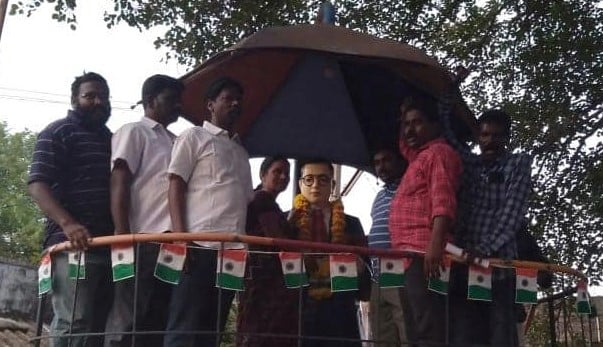 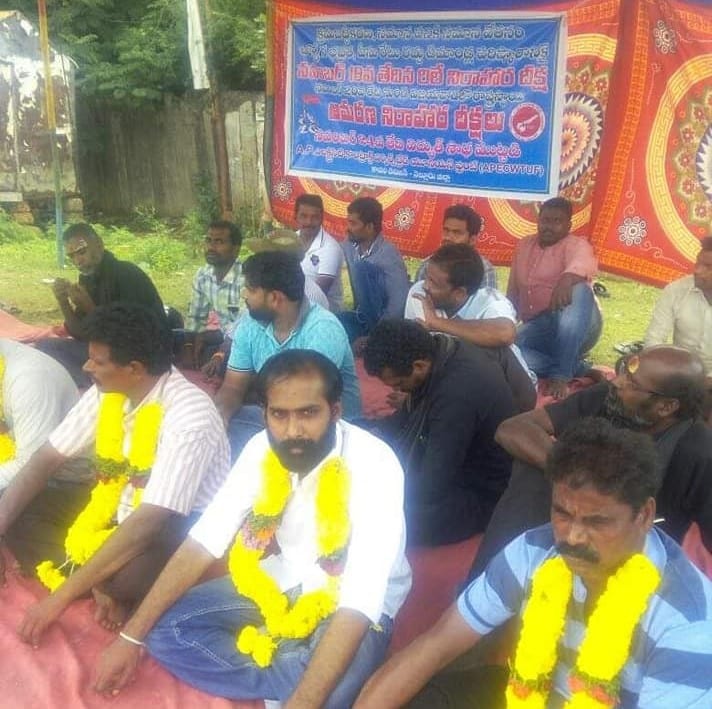 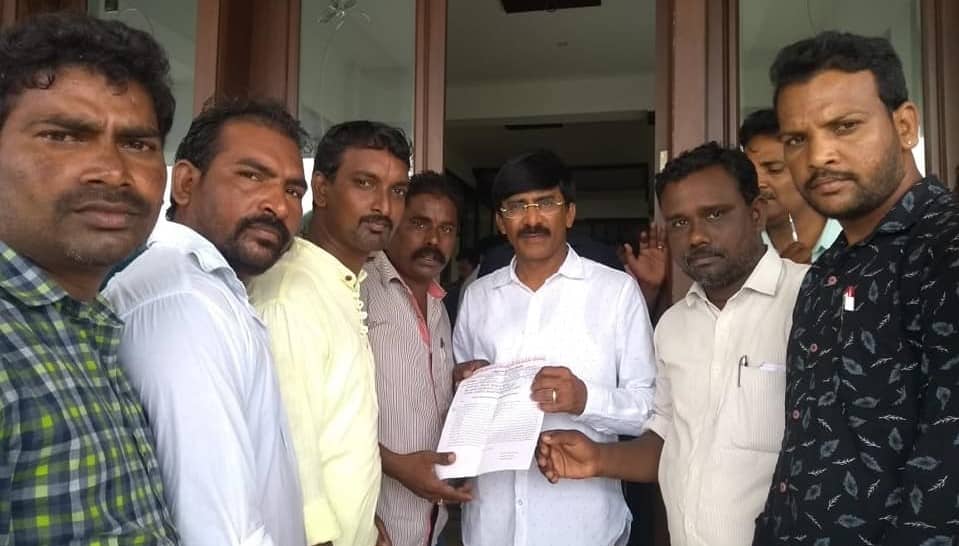 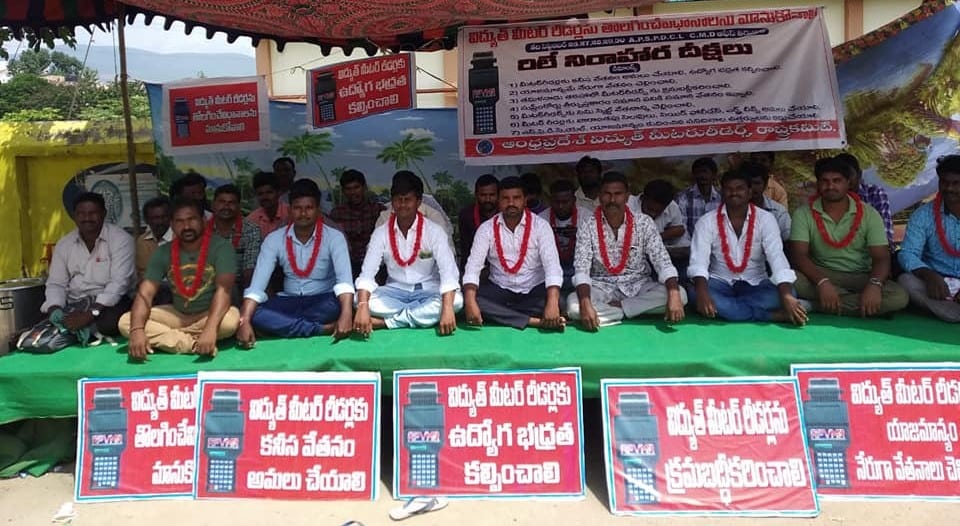 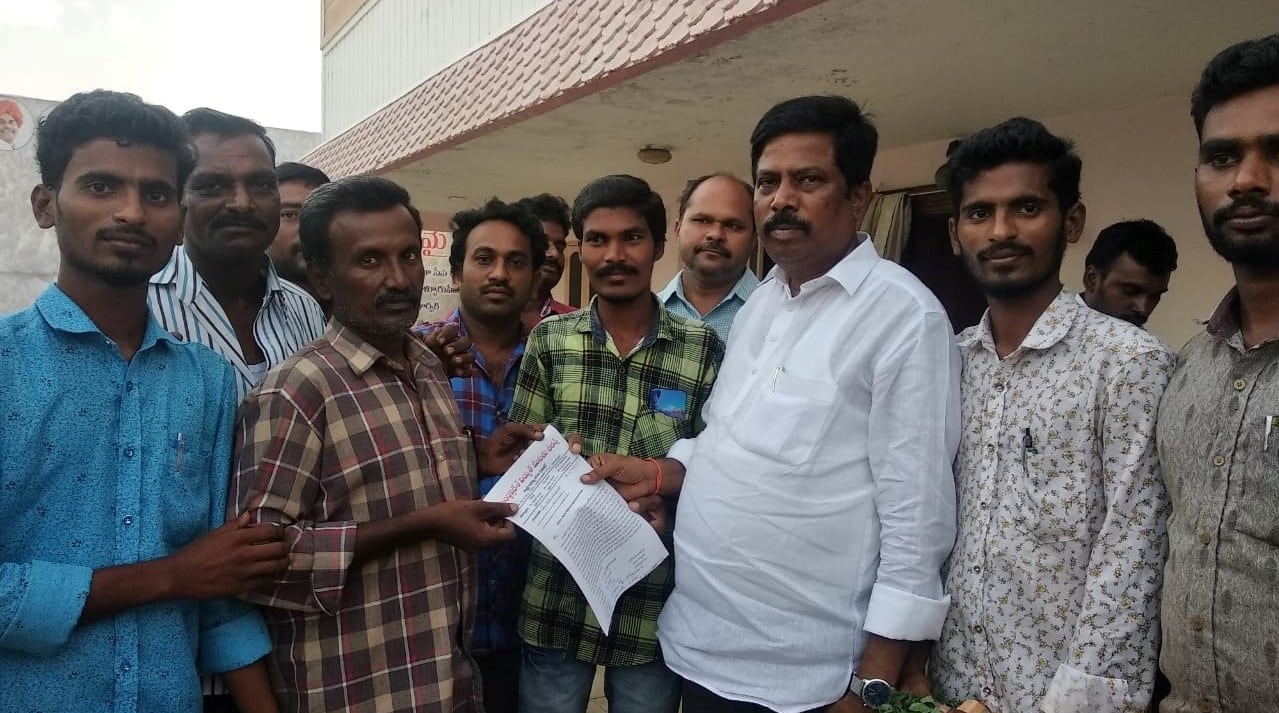 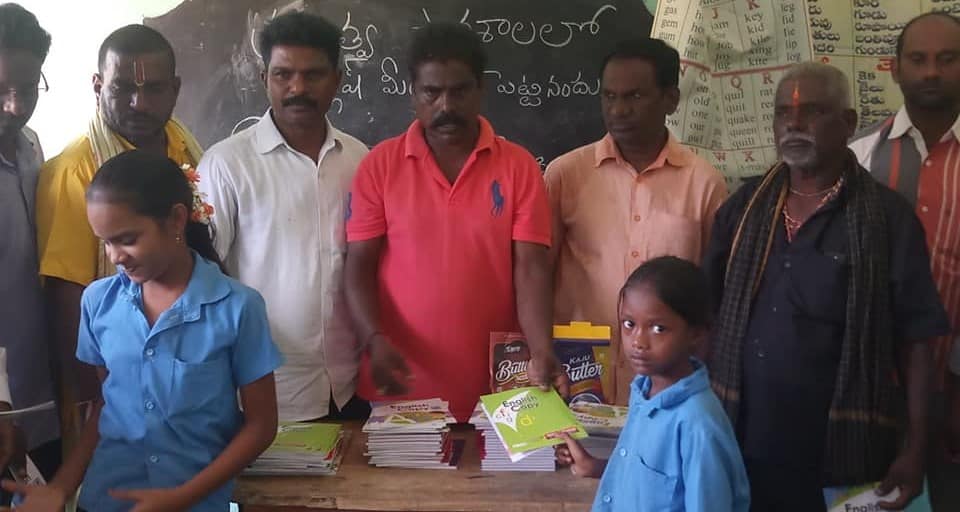 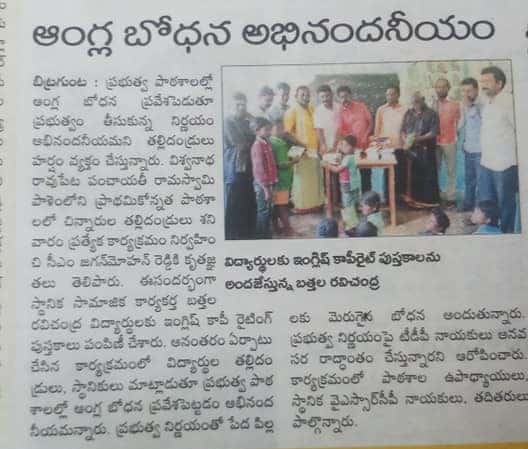 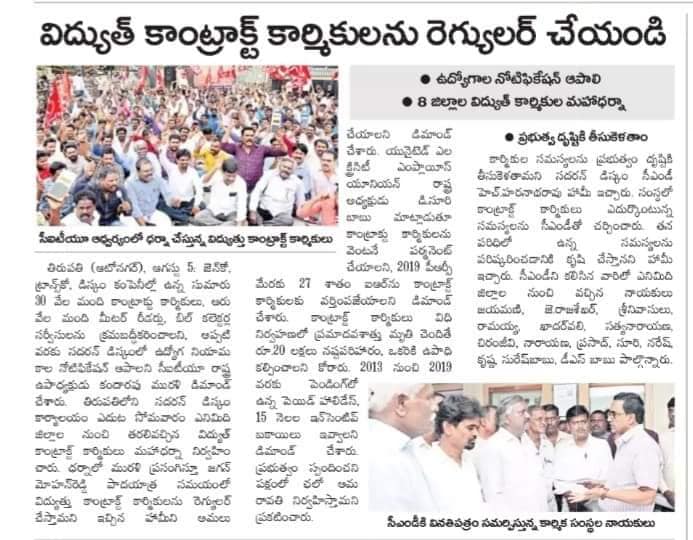 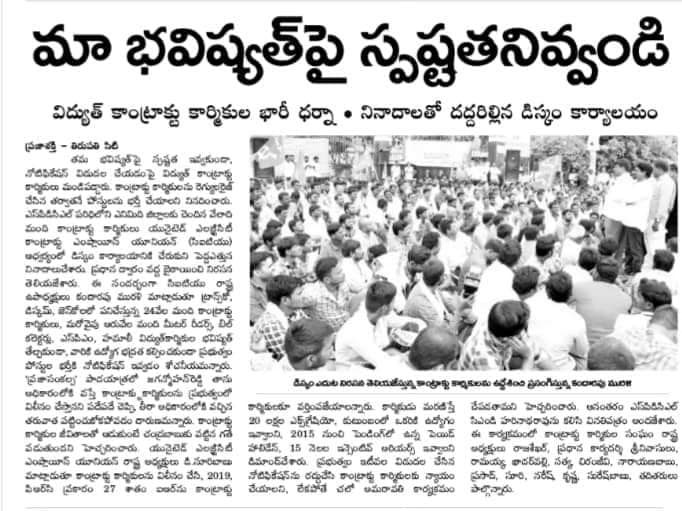