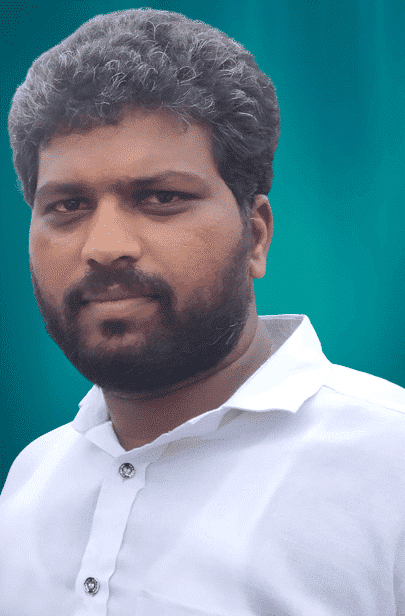 On the 24th of August 1988, Brahmam was born to the couple Mr. Bathula Nageshwara Rao and Mrs. Bathula Ramana and resided at Sangadigunta ( Vaddemgunta) in Guntur District in the Indian State of Andhra Pradesh.

He never believed in any Fancy education, he had a simple educational background as anyone did and in the year 2003, Brahmam acquired his Secondary Board of Education from the ZP High School located at Guntur, Andhra Pradesh.

In the year 2010, Brahmam commenced his Political career by joining the Indian National Congress Party (INC) which is ruling under the leadership of Sonia Gandhi.

He exposed his leadership skills by serving as the INC Party Activist and working comprehensively all the time for the welfare of humankind. As a part of INC, Brahmam expressed keen interest and performs every activity for the recognition of the respective party.

His unwavering commitment and true effort on the 02nd of 2020, gained him the position of Town Youth President for Vaddera Sangam from YSRCP and been constantly working for the people, thinking about their welfare, and gaining immense admiration from the people.