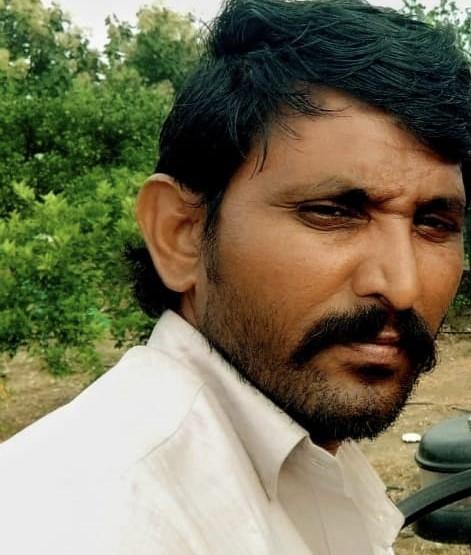 On the 09th of September 19982, Prasad Yadav was born to the couple Mr. Bathala Bala Ganganna Yadav and Mrs. Bathala Laxmamma in the village of Pothulapalli of YSR Kadapa district in the Indian state of Andhra Pradesh.

In the year 2000, Prasad acquired his Secondary Board of Education from ZP High School located at Kamalapuram Village in Sangameshwaram, Andhra Pradesh. Later he holds an undergraduate from Government Junior College Situated at Pothulapalli in YSR Kadapa.

In the following year, he was promoted as the Ward Member for 09th Ward of Pothulapalli after receiving control and carrying out all operations as his dedication to the welfare of the people and by carrying out his full compliance with a code of conduct, as well as for the privilege of recognition.

Prasad was designated as the Village Secretariat Volunteer from Pothulapalli in 2019 to serve the people in all ways by working comprehensively all the time for the welfare of humankind by citing code of conduct and disciplinary issues.

For 9th Ward, from YSRCP, Pothulapalli