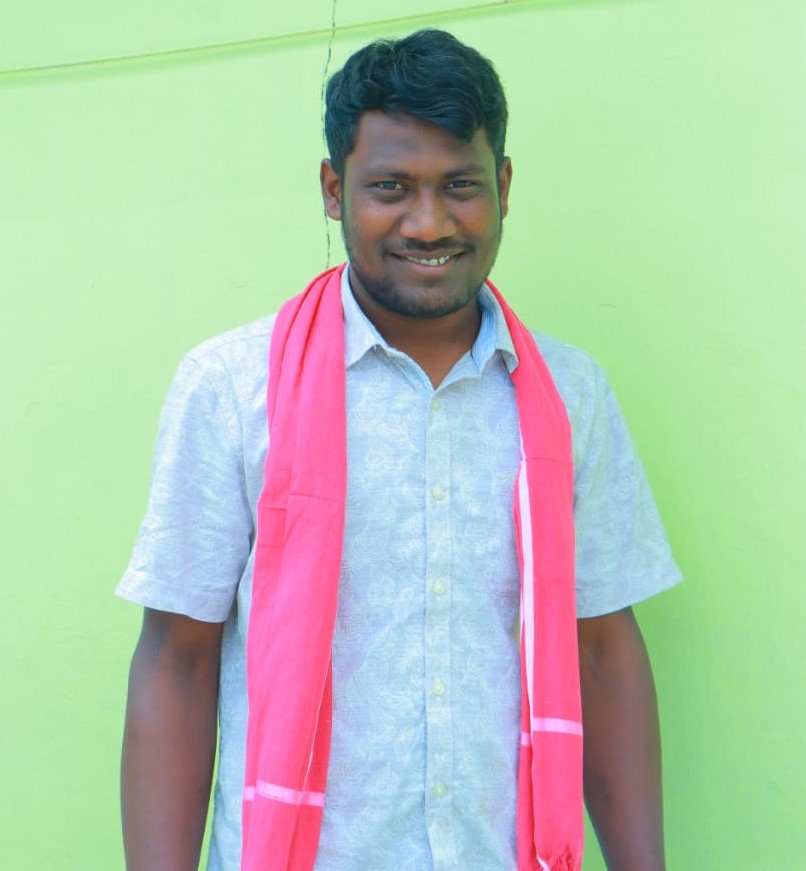 Baswaraju Nagaraju is the Town Social Media in Incharge of Husnabad, Siddipet district. He was born on 29th March 1998 to the couple Shankar and Vijaya.

In 2013, Nagaraju earned his Board of Secondary Education at ZPHS, located at Husnabad. He completed Intermediate at Goud junior college. Nagaraju pursuing a Graduation(Degree) in Karimnagar.

With a strong commitment and motto of serving people, Santosh started his political career. In 2007, He joined the Telangana Rashtra Samiti(TRS) party and started giving his contributions for the development of the party at his level best. He played an active role in the party activities and took part in party joining programs, dharnas, rasta rokos, hunger strikes for the party welfare.

The Telangana Movement refers to a movement for the creation of a new state, Telangana, from the pre-existing state of Andhra Pradesh in India. After several years of protest and agitation, the central government, under the United Progressive Alliance, decided to bifurcate the existing Andhra Pradesh state, and on 07-February-2014, the Union Cabinet unilaterally cleared the bill for the creation of Telangana. Lasting for almost a decade, this has been one of the most long-lasting movements in South India. Nagaraju played an active role during the late 2000s Telangana Separate State Movement spearheaded by now-CM, K.Chandrashekar Rao.

He has participated in Hunger Strikes, Rally, Protest Programs, Chalo Hyderabad, Vanta-Varpu, Bike Rallies, as a part of the Telangana Movement.

Nagaraju was appointed and served as Town Social Media in Incharge of Husnabad, Siddipet district. On his appointment as the social media in-charge, Nagaraju expressed his heartfelt gratitude to the party officials for posting with confidence on him and swore that he would discharge his duty properly.

Nagaraju’s Contribution during the Covid Crisis

-Even during the Covid crisis, Nagaraju did his share to help the people.

-Nagaraju put his effort to serve people even during the covid second wave. 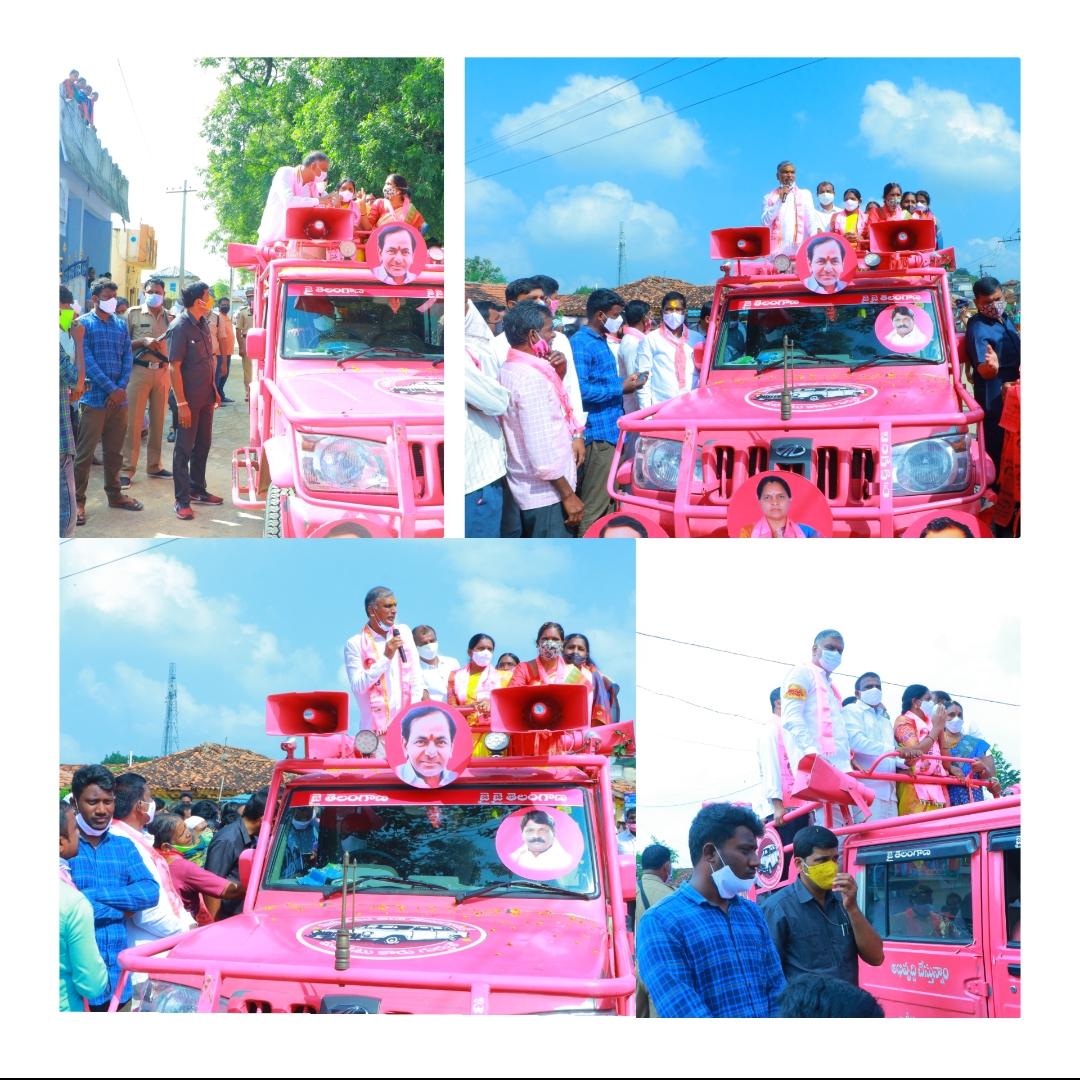 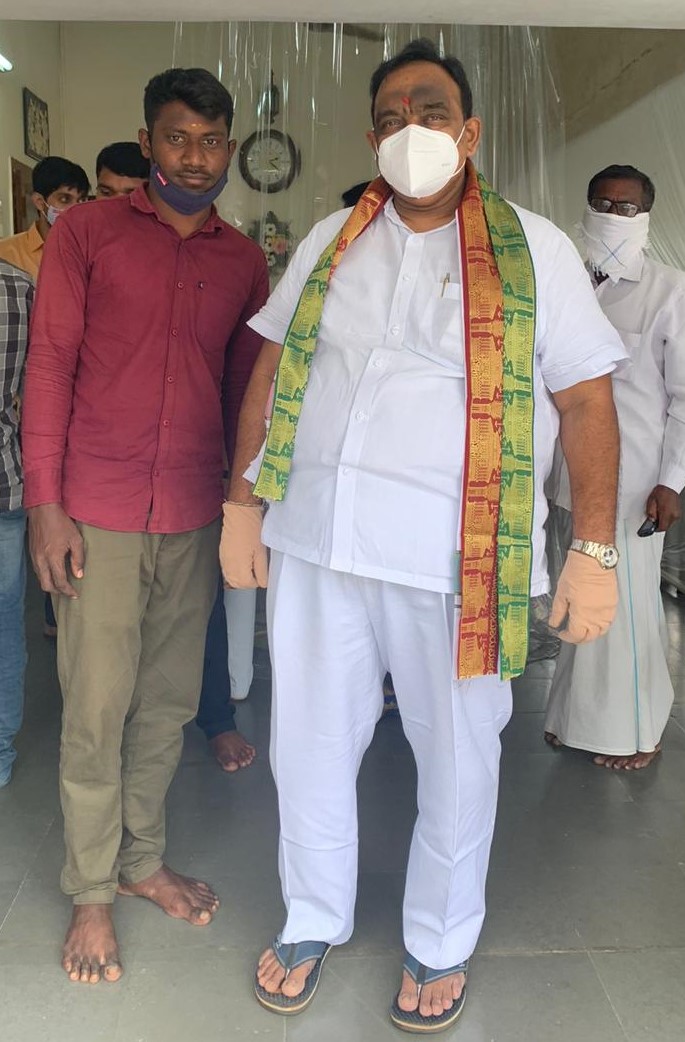 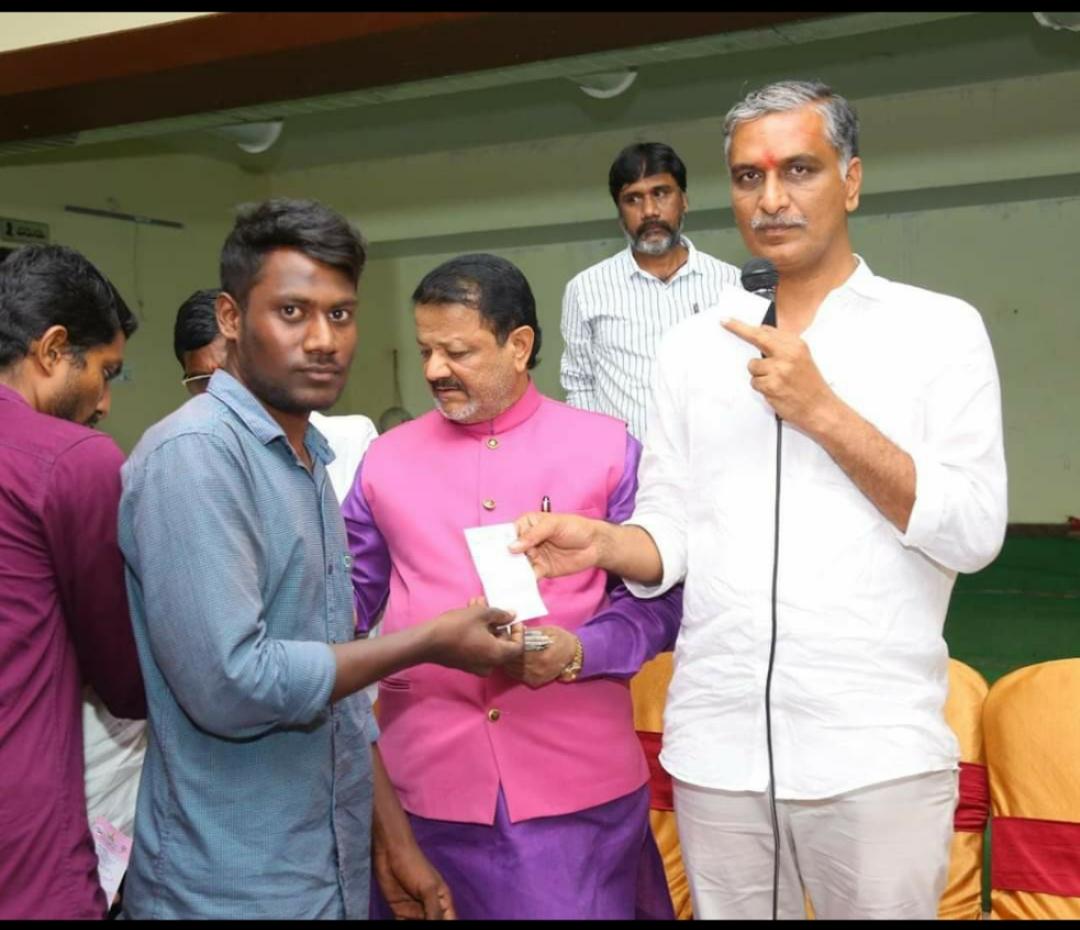 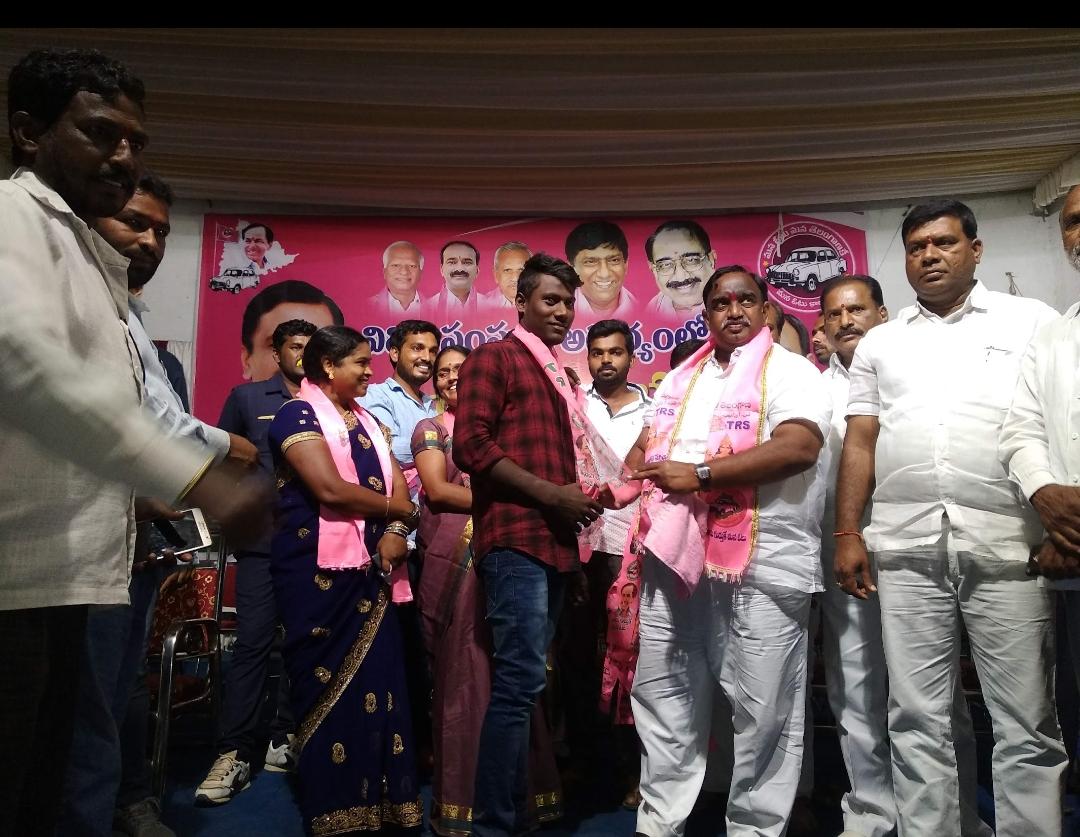 Nagaraju with TRS Leaders on some occasions 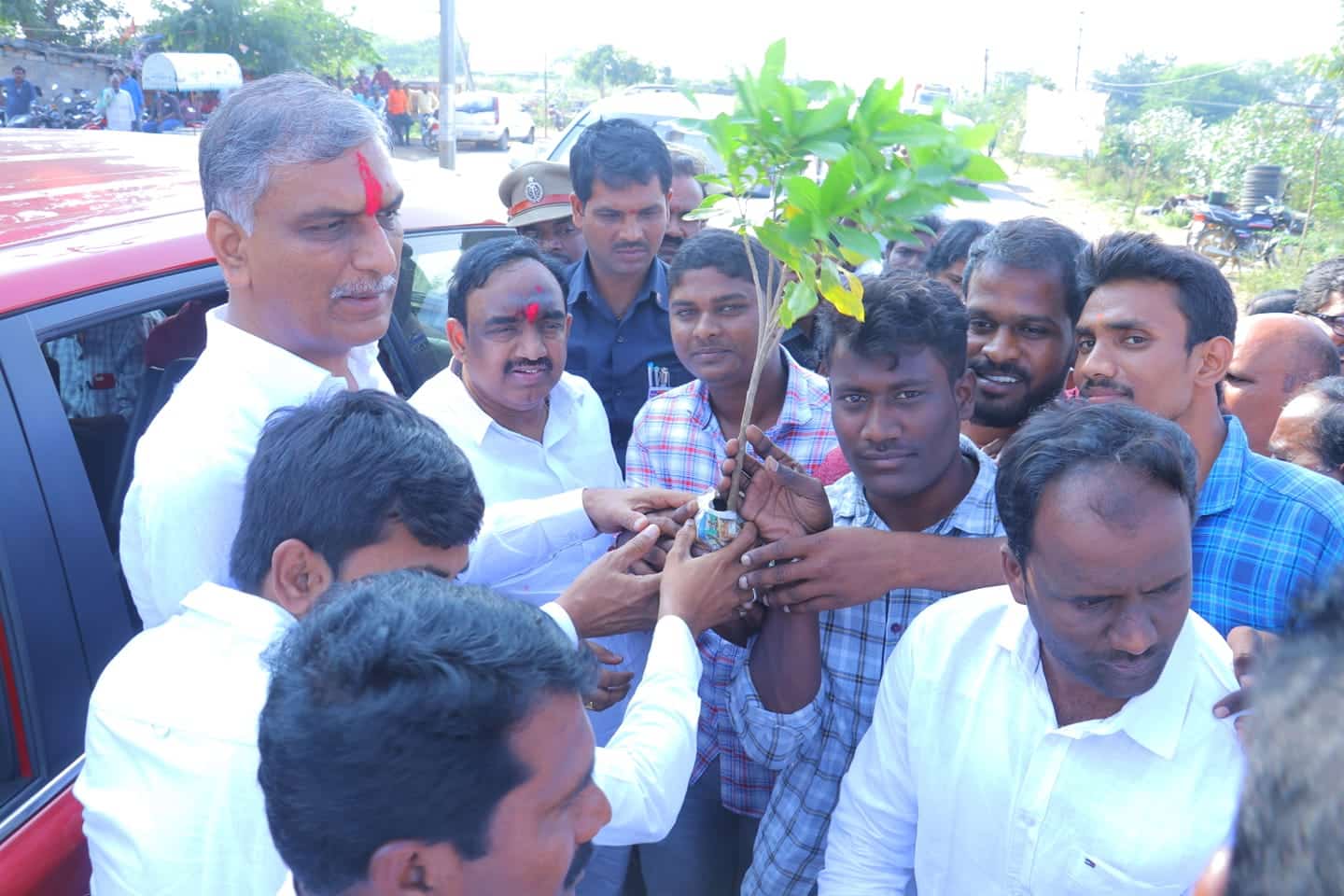 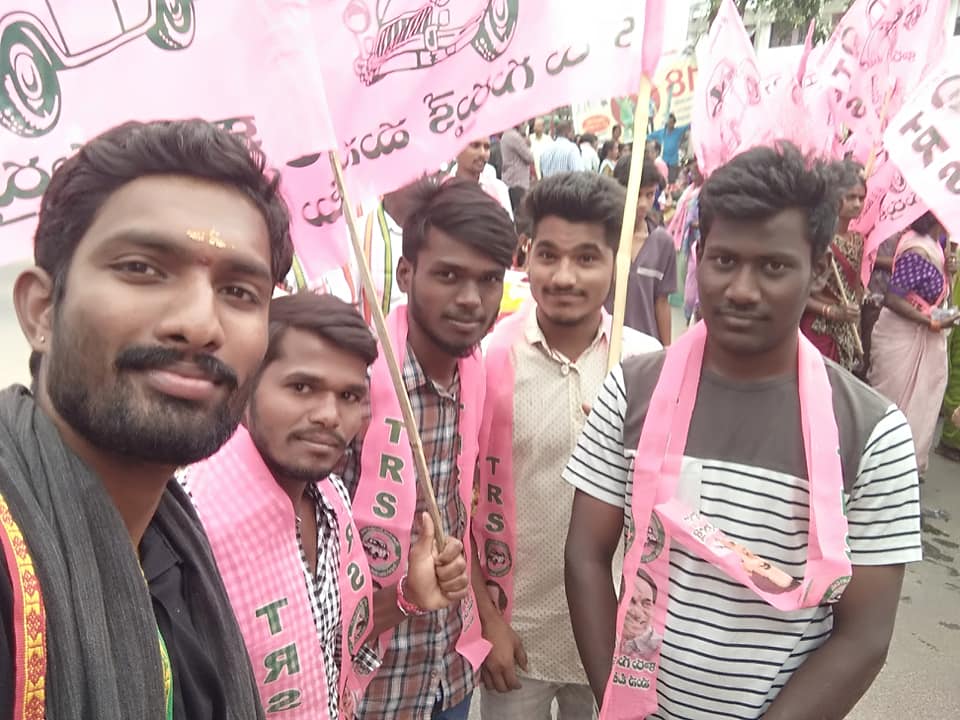 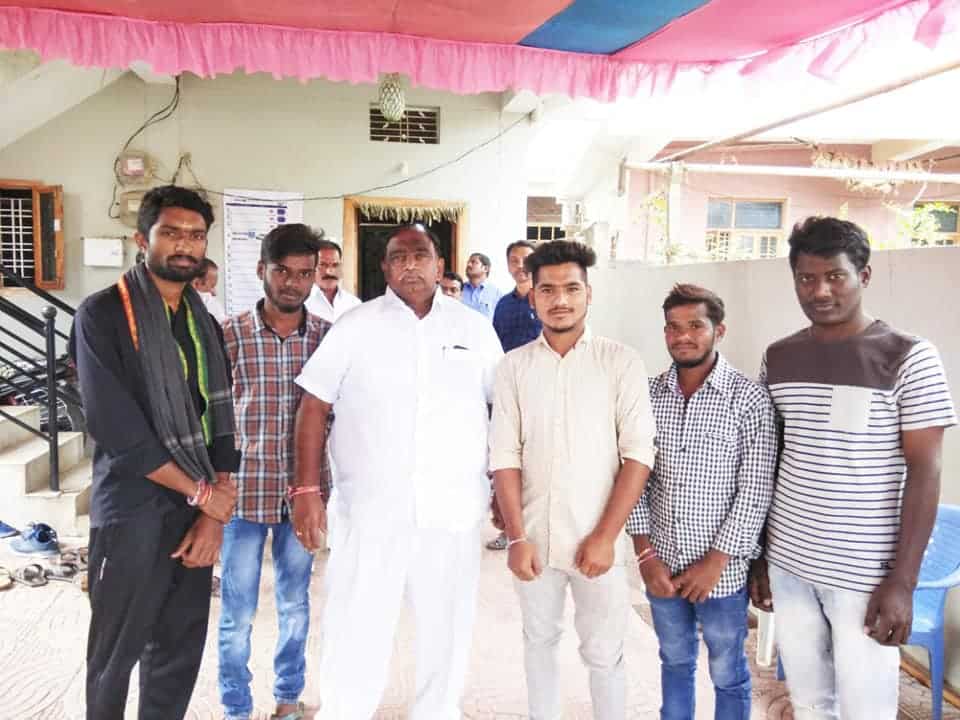