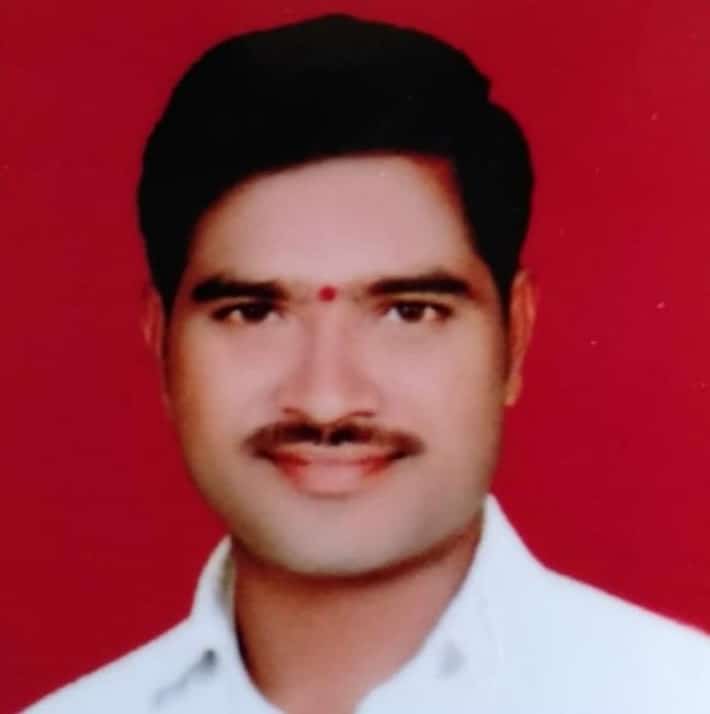 He was born and bought up in Gavicharla on 01-03-1989. His parents were Alia Maharaj & Laxmi Maharani.

In 2004, He received his Secondary Board of Education at ZP High School, Gavicharla.

In 2003, He was drawn into active politics by the Marxist Communist Party of India United (often called MCPIU) with great zeal and the desire to serve the People.

He increased his work ethic by honorably receiving the position as the District President of AIFDS, Warangal by contributing to the betterment of society by doing his tasks effectively and according to its laws and regulations from 2004-2007.

In 2010, Ramesh Maharaj was designated as the AIFDY State Committee Member and has executed his duties with extreme caution by carrying out the Party’s initiatives till 2010.

His unwavering commitment and true effort appointed him to the position of Party Division Committee Member from MCPIU where he has worked diligently for the Party and the people in 2013.

Constantly striving for the welfare of the People and expressing his feelings of service, he provided a kind of encouragement in 2018 as a Telangana Rythu Sangam Ummadi Warangal District Vice President by further enhancing his responsibilities, always thinking about their welfare, and garnered great respect from the populace. 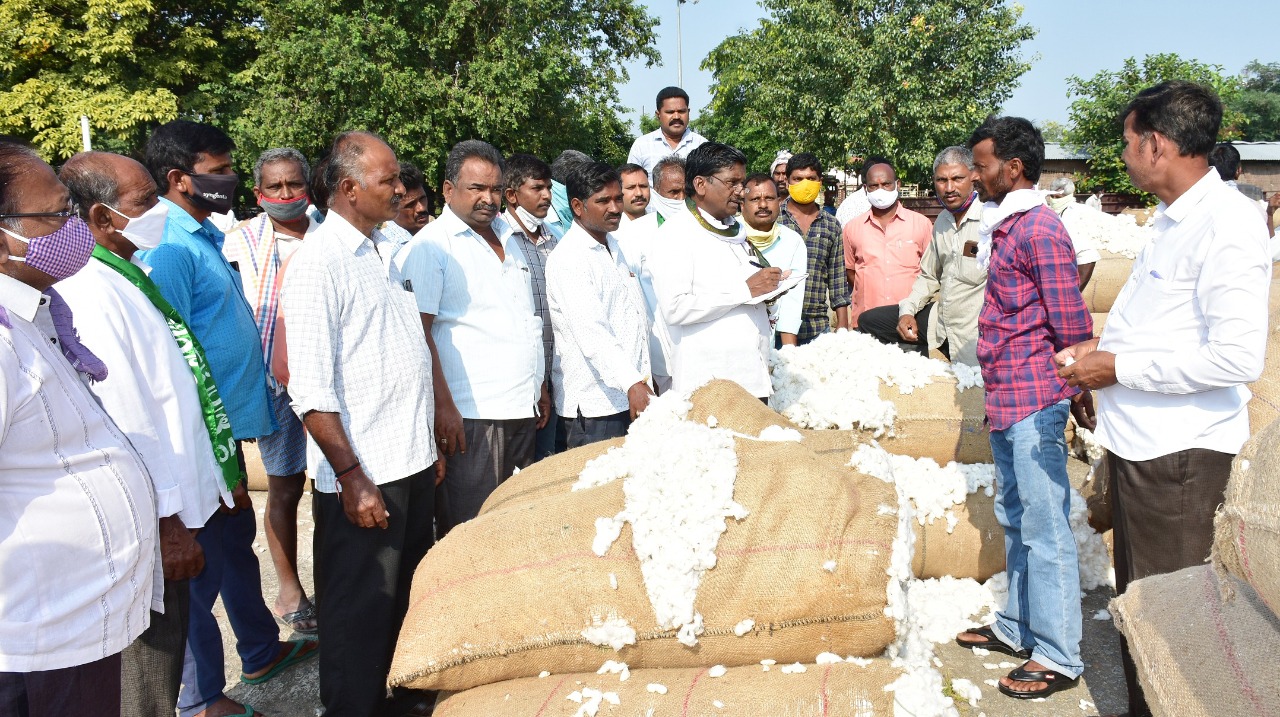 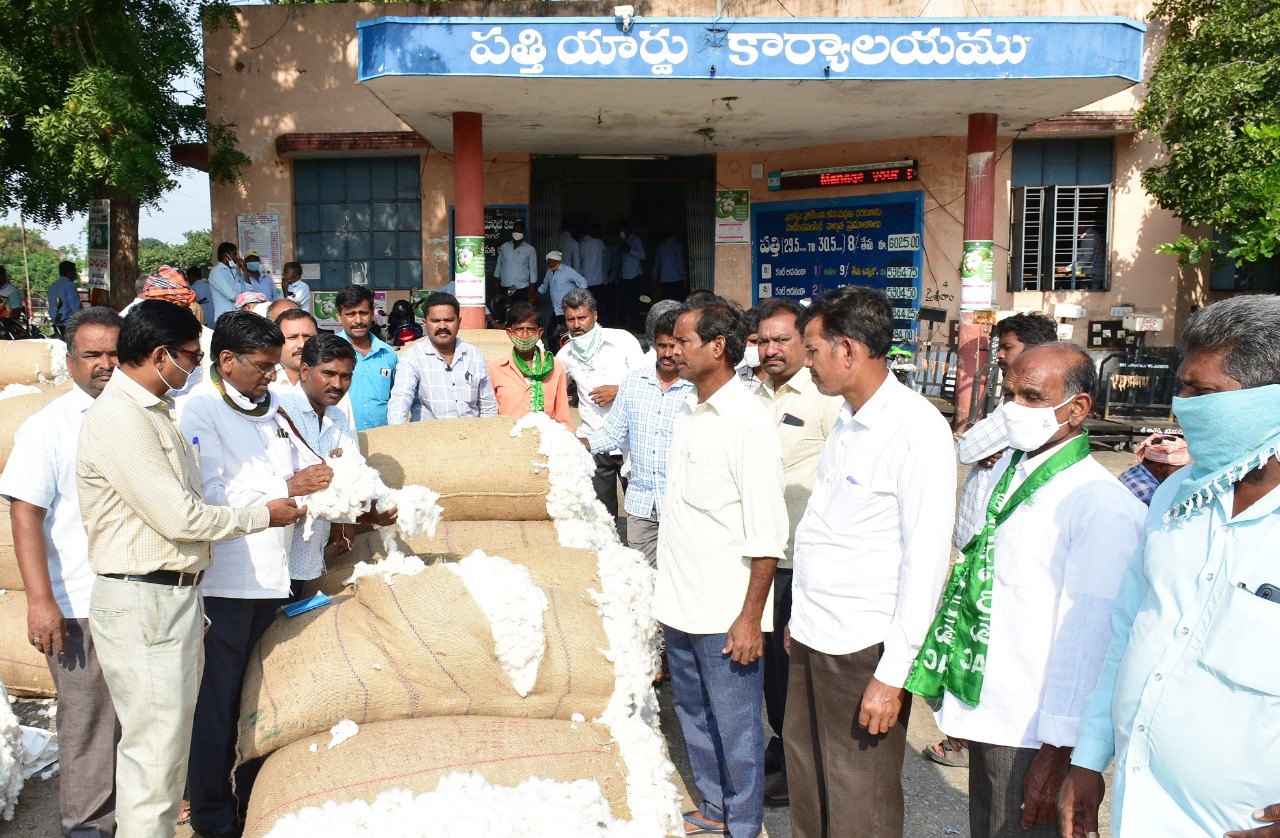 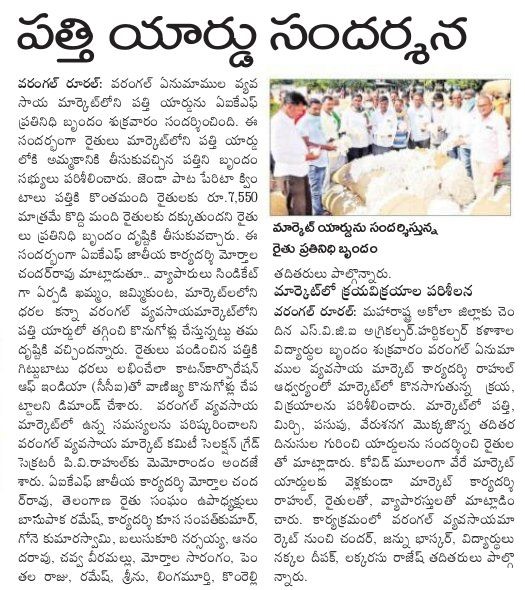 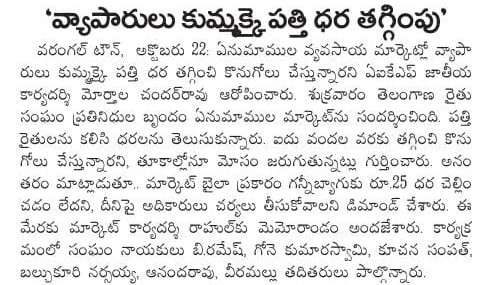